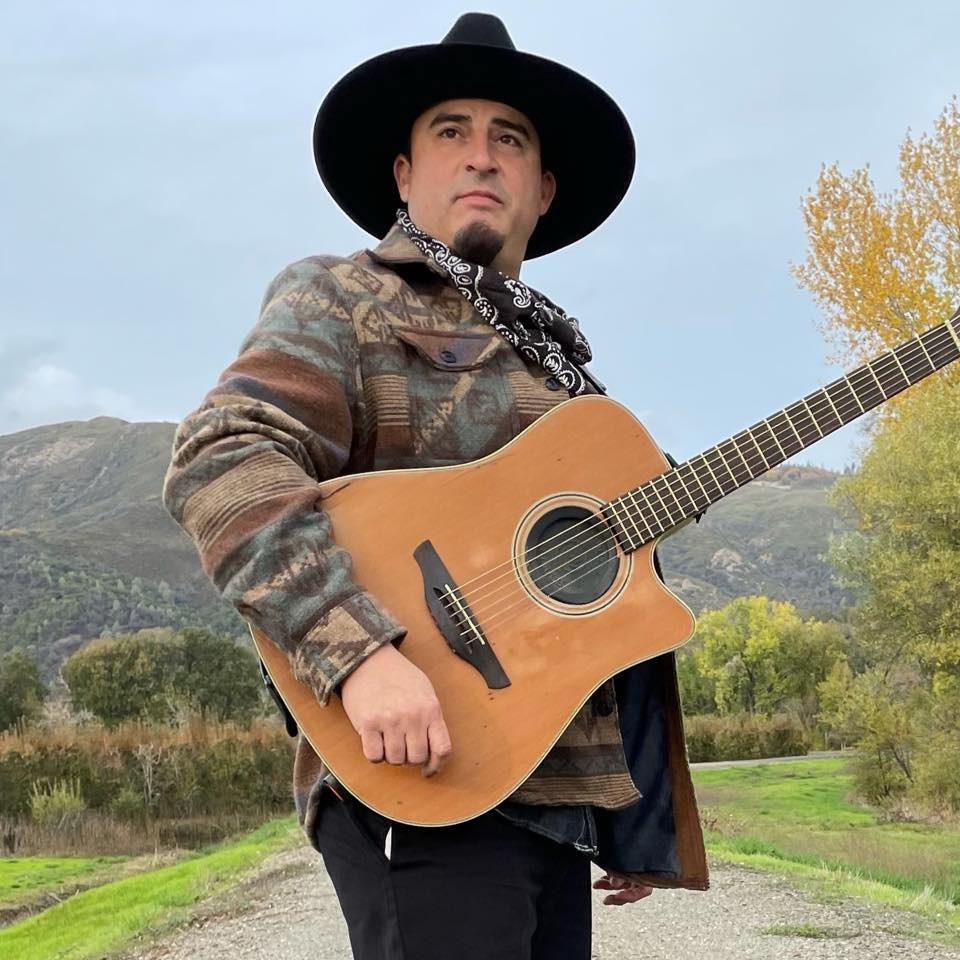 Alright – so today we’ve got the honor of introducing you to John Paul Hodge. We think you’ll enjoy our conversation, we’ve shared it below.

John Paul, appreciate you joining us today. Can you tell us about a time that your work has been misunderstood? Why do you think it happened and did any interesting insights emerge from the experience?

When I was little, in all of my school pictures I would be in western shirts, pants and boots. This is how my father dressed nice and in turn this is how I learned to dress nice; in western wear. Nowadays I choose western wear because that’s the only experience I have in dressing nice, that’s all I really know about dressing nice. It’s nostalgia. It’s my comfort level. It just so happens that my dad enjoyed some country and western music as you would probably have guessed. Part of nostalgia for me then is also country and western music.

So imagine that you see a person with a cowboy hat and a guitar, even from a distance, you will have a pretty good guess at what that person is going to do. However if that singer whipped out a Bob Marley song some people might find that interesting. On the other hand some other people might find that disappointing. With me all those expectations go out the window because what they don’t know is that, I want to surprise them. What they don’t know is that I spent many years screaming thrash metal, writing soul songs and wearing tutus with a sock around my junk while I performed. Some people find it really interesting because they also experienced a lot of the same music through my generation and they enjoy many styles of music like I do. There are also some listeners who want to believe that country music is just for country people. They think Willie Nelson is a cowboy and Luke Bryan is a farmer. Some listeners are disappointed that I’m not a crusty old cowboy who just climbed off a horse to sign country songs to them. There are also people who despise country music and won’t give me the time of day if I whip out my guitar with a cowboy hat on. It’s possible that they think that I took on that western brand because of the hat, or the boots, but probably mostly the hat.

Music has had a categorizing influence on its own. Your friends are all metal heads or hip hop influenced people, or all this or all that… The cowboy hat, that brand ,is tied to those social rules around that group of people. When you wear a cowboy hat you are basically branding yourself to a visual perception that ties you to certain obligations that involve county and western music. While I very much enjoy singing old country and old outlaw songs, they mean a lot to me, it can sometimes mean to other people that you aren’t supposed to take on other styles of music. The cowboy hat itself has politicized my musical experience. 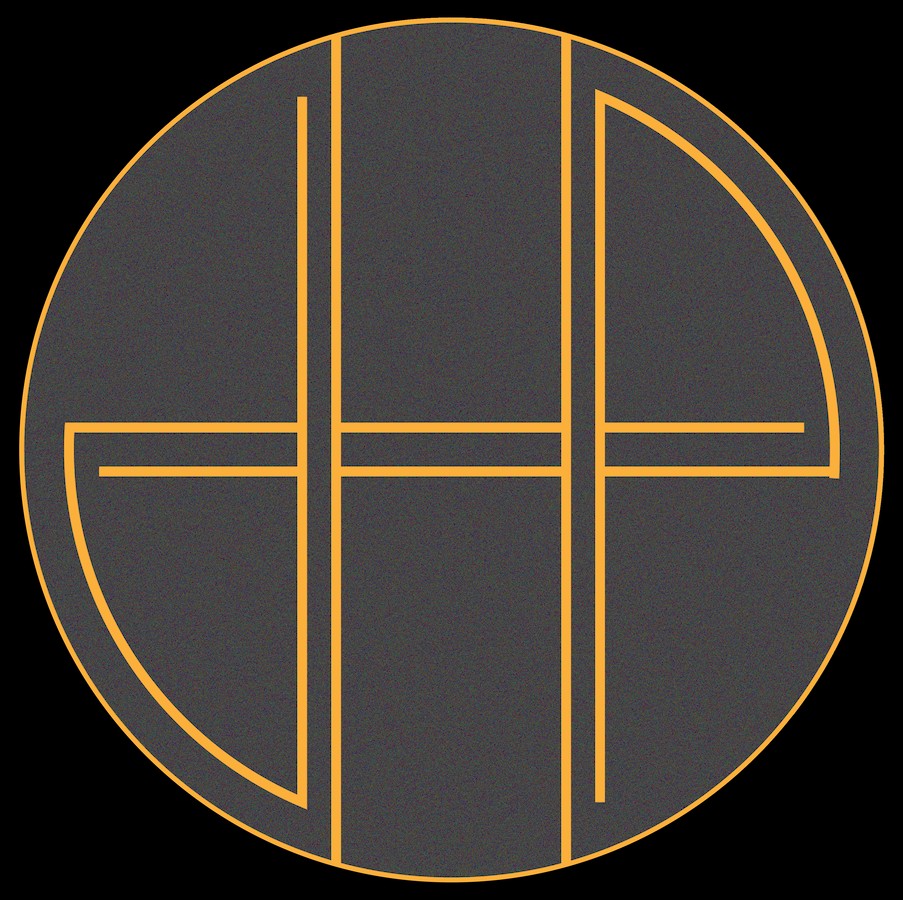 John Paul, love having you share your insights with us. Before we ask you more questions, maybe you can take a moment to introduce yourself to our readers who might have missed our earlier conversations?

I’m an independent and mostly underground singer songwriter. I’m a multi instrumentalist who started as a drummer and to this day I perform my guitar like a drum; down on the one and up on the two. My singing style is what I call western soul which simple is vague enough to cover all the different styles I like to put in my music. I am western and I do sing soul. I sing from an empathetic perspective on life as my family is half Native American and half a bunch of other melting pot immigrants. My songs are mostly stories about my family and all the working class and downtrodden characters I’ve met along the way. I prefer sad songs and the blues, and I don’t appreciate bourgeoisie music.

Truth be told there is nothing to be had in this world that I ever really desired other than the freedom to play music. Music is as old as society, if not older, as old as spirituality I suppose. For me playing music was more important than chasing a career you didn’t even really care about or want. I had friends who had families right away, got jobs right away and always asked me what the fuck I was doing, was I stupid.

Now I realize my brain was just built in a way that maybe is not typical. I saw everything in reverse than others did. I didn’t have a fear of not having a career or health insurance or a home or any of that. I always felt that we were making decisions based off fears. My friends who are career minded have fears about their lifestyle and security. That wasn’t what moved me, I wasn’t afraid of not having those things. My soul and my spirit is made for music, I was just going to live or die by it. 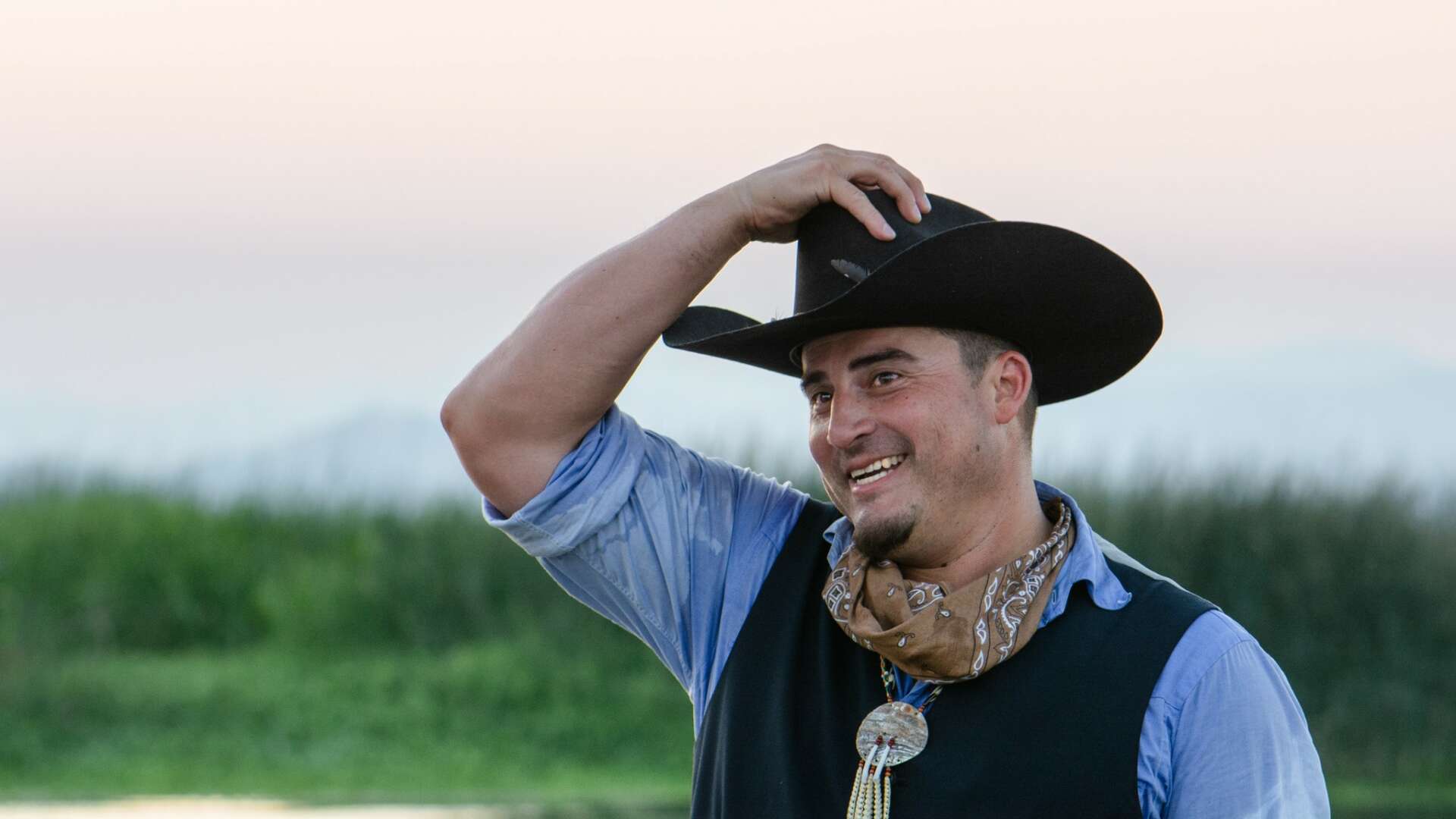 I used to think it didn’t matter how you looked, as long as you played good music. I was disappointed that some acts had popularity because of their visual appeal versus their musical talent. Of course it’s more likely that I had little visual appeal and was just jealous. Now I think an artist needs to stimulate as many senses as possible to keep people interested and entertained.