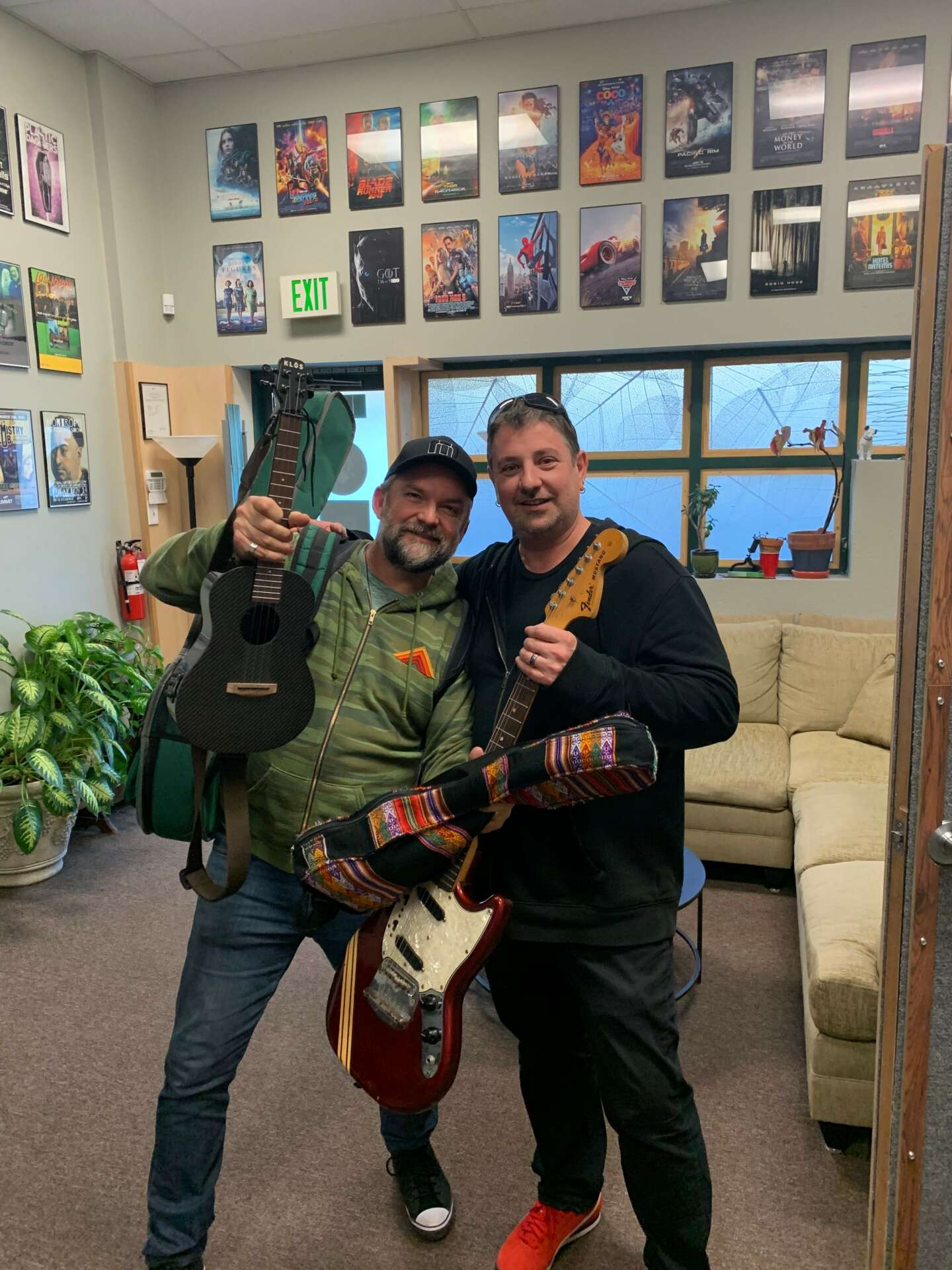 We’re excited to introduce you to the always interesting and insightful Jeff Kanan. We hope you’ll enjoy our conversation with Jeff below.

Jeff, looking forward to hearing all of your stories today. How did you learn to do what you do? Knowing what you know now, what could you have done to speed up your learning process? What skills do you think were most essential? What obstacles stood in the way of learning more?

Learning the craft started at a young age for me. As a teenager, I was always playing in a band and got my first 4 track cassette recorder around age 15-16. We would record as much as we could after school each day! Eventually, I made my way to the university of Colorado at Denver and graduated from their audio and music business program. A week after graduation, I moved to Los Angeles where I was lucky enough to land an entry level job at the legendary Westlake Audio recording studio. So much great music has been made there over the years. All the Michael Jackson records, Boston, Van Halen, Justin Timberlake, Alanis Morrisette, Madonna and countless other records. During my time there I was fortunate enough to work with people like Madonna, Kelly Clarkson, Mariah Carey, No Doubt, Ric Ocasek, Randy Jackson, Don Was and many more. Being at a place like that was without a doubt the most important part of my learning process. I did go to school to learn the basics and some of those skills are important to get you a job at a place like Westlake but largely you will learn everything you need to know at a studio like that. There just isn’t another way to get that experience and learning. College was helpful but it could have just as easily been a 6 month trade program and I could have gotten in the door earlier. I think one of the most important skills I had coming out of school was the desire to learn so being in a place where the best record producers and engineers in the world were walking around everyday was amazing. I was always asking questions or seeing what someone could show me or teach me. It was a great time and I took advantage of it. This career path isn’t about using the equipment only, anyone can learn to use the equipment and software that comes with the job but you can only learn the art, critical listening and experience from people who do it at that level everyday. They are the best for a reason and I think learning from those types of people was the most important thing I did in my career. You just can’t substitute for that experience. Those of us fortunate enough to be in studios like that had all the opportunity to learn anything we could! Making professional records is an art, it takes time and an understanding of the art form and I just don’t think you can always get everything you need from the internet or a school. The art form is passed down from people orally and in practice and unless you are around for that you just don’t get all there is to learn. 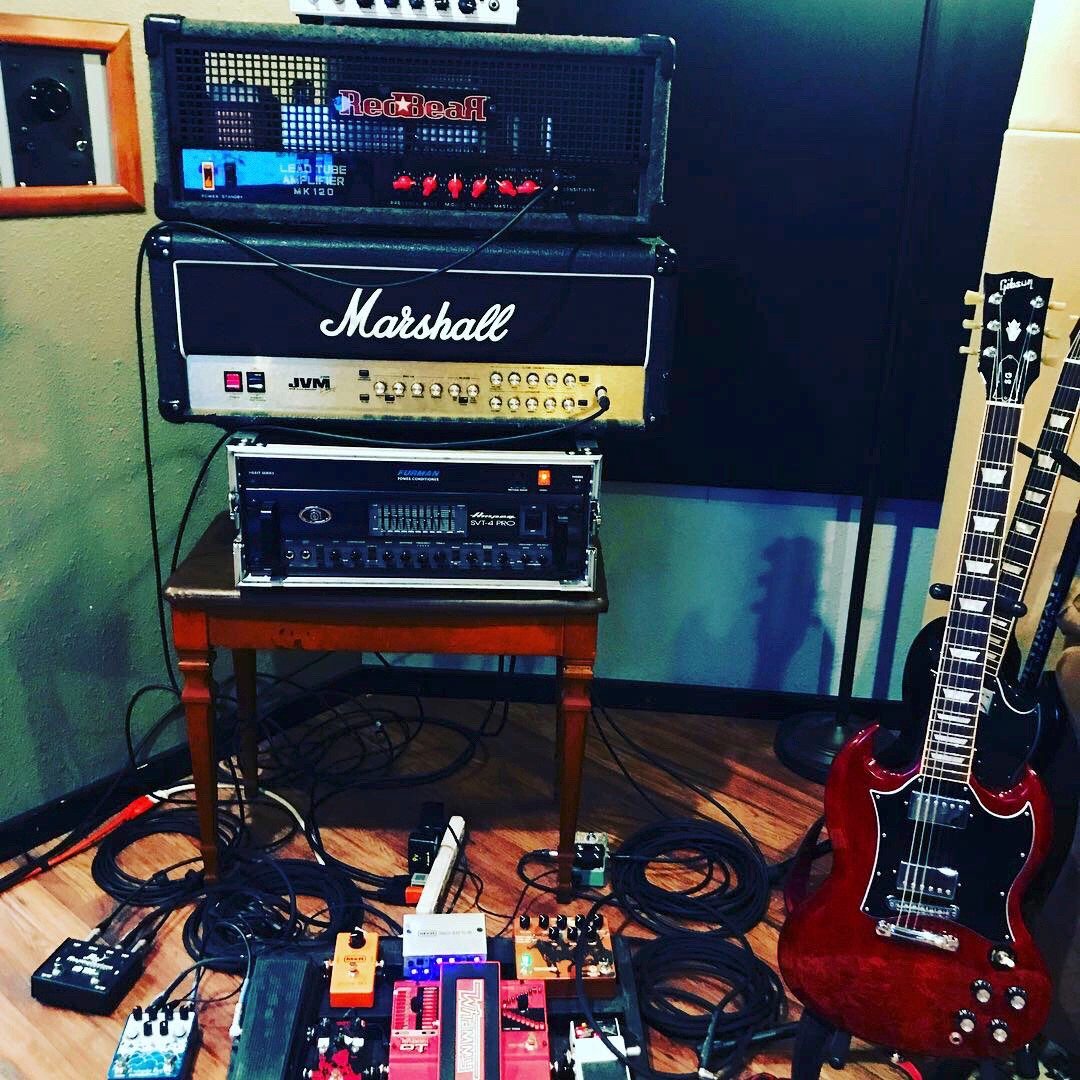 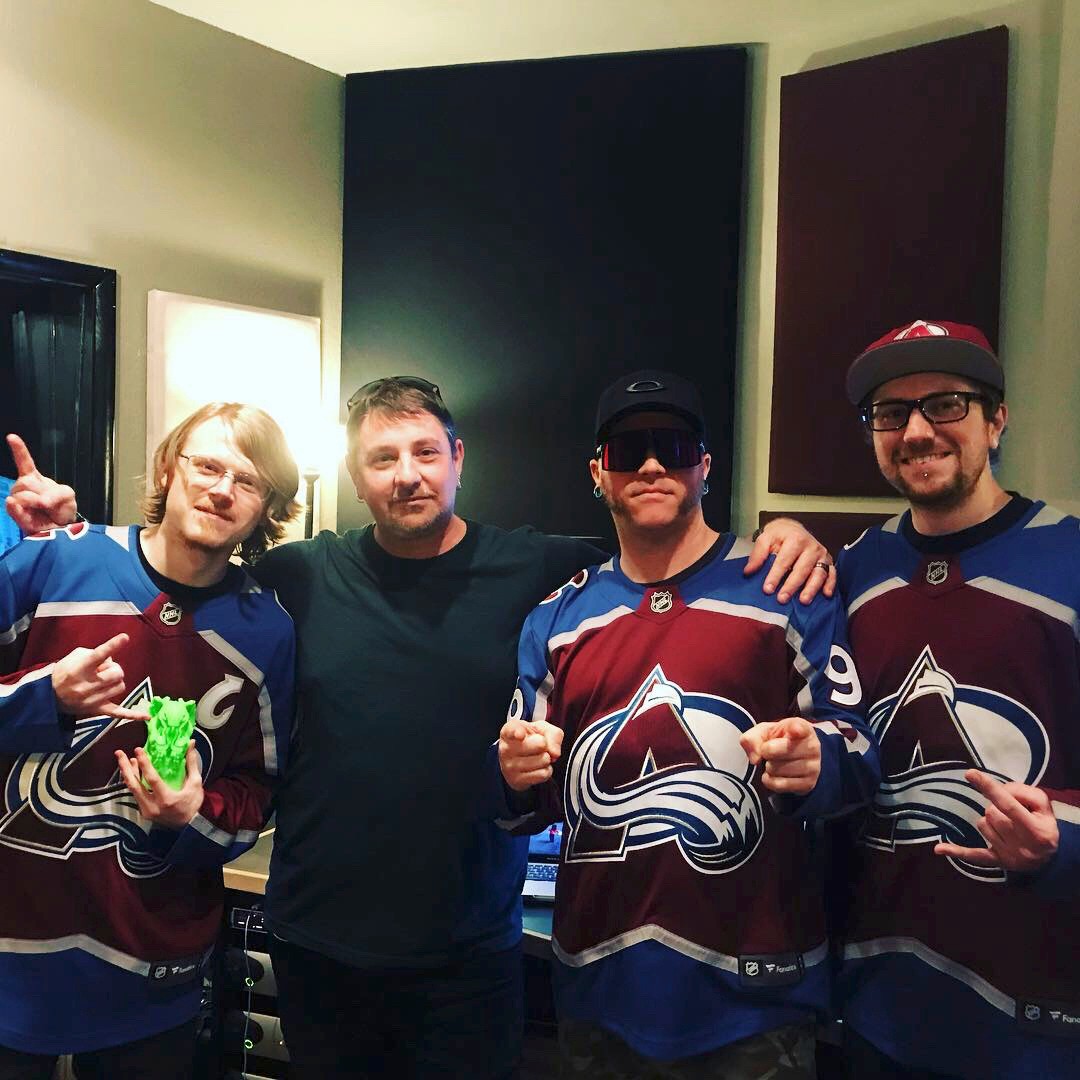 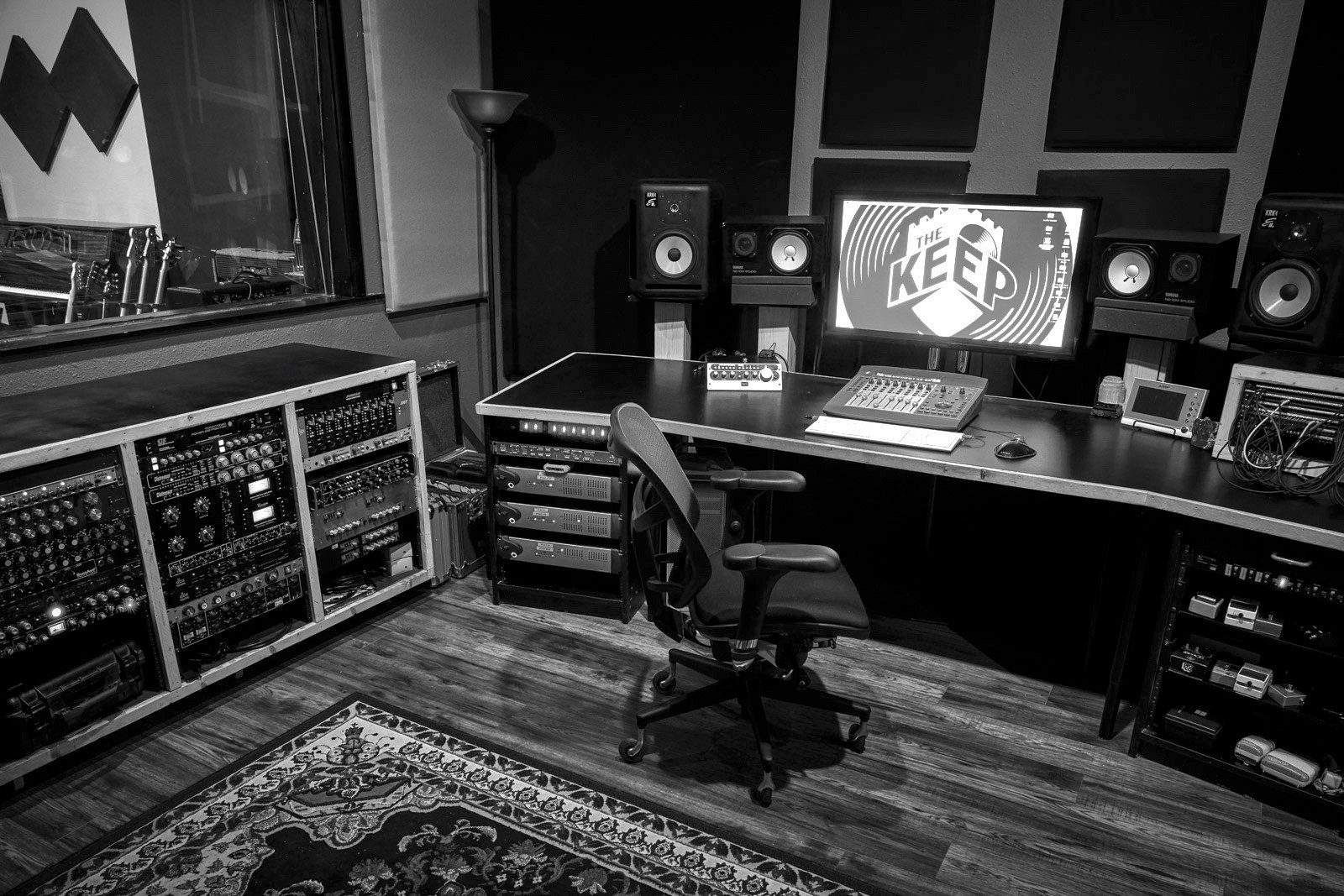 I’m Jeff. I am a career music mixer, records producer and engineer. It’s the only job I have ever had professionally and I have been doing this everyday since I was about 20 years old. I got into the career because I always loved music. I was never really a great musician myself but I was lucky enough to discover I was pretty good at helping other make music they wanted. I went on to become a staff engineer at Westlake Audio in Los Angeles for many years once I was out of school and never looked back. I have done little bits of everything during my career but mostly I mix and record music for people. Currently, I am the Co-Founder/Owner of The Keep. The Keep is a recording studio in Denver. We are located in the south broadway area and have 2 recording studios within our facility. We provide full recording services to people from all around the world. Music recording and mixing, Mastering, audio post production services, Voice over and Audio book recording, commercial recording and custom music. We also own a music publishing company as well. There really isn’t an audio service we can’t provide and we can help clients complete their work within their timeline and budget and all within an enjoyable comfortable place to be creative. We strive to do the best work possible and to help people sound the the best they can, whatever the project!

I think there was one standout moment of having to pivot in my professional career and life. I had spend years and years in Los Angeles and was a staff engineer at the legendary Westlake Audio Recording Studio which is were I started and learned everything. Around 2010, my wife and I began discussing whether or not it was time to leave LA. She had lived there for 25 years and we had a young kid and we decided to move to Denver. It biggest risk was what was going to happen to my career. In Los Angeles, I was plugged in and knew lots of people. Denver has a very small professional music industry and I wasn’t sure how it was going to work or if I could get clients to follow. Luckily with what I do and technology, I was able to retain some clients from Los Angeles and rather quickly meet some good people here and was able to build my own studio and company after a few year. It was a strange time but I am thankful it has worked out! 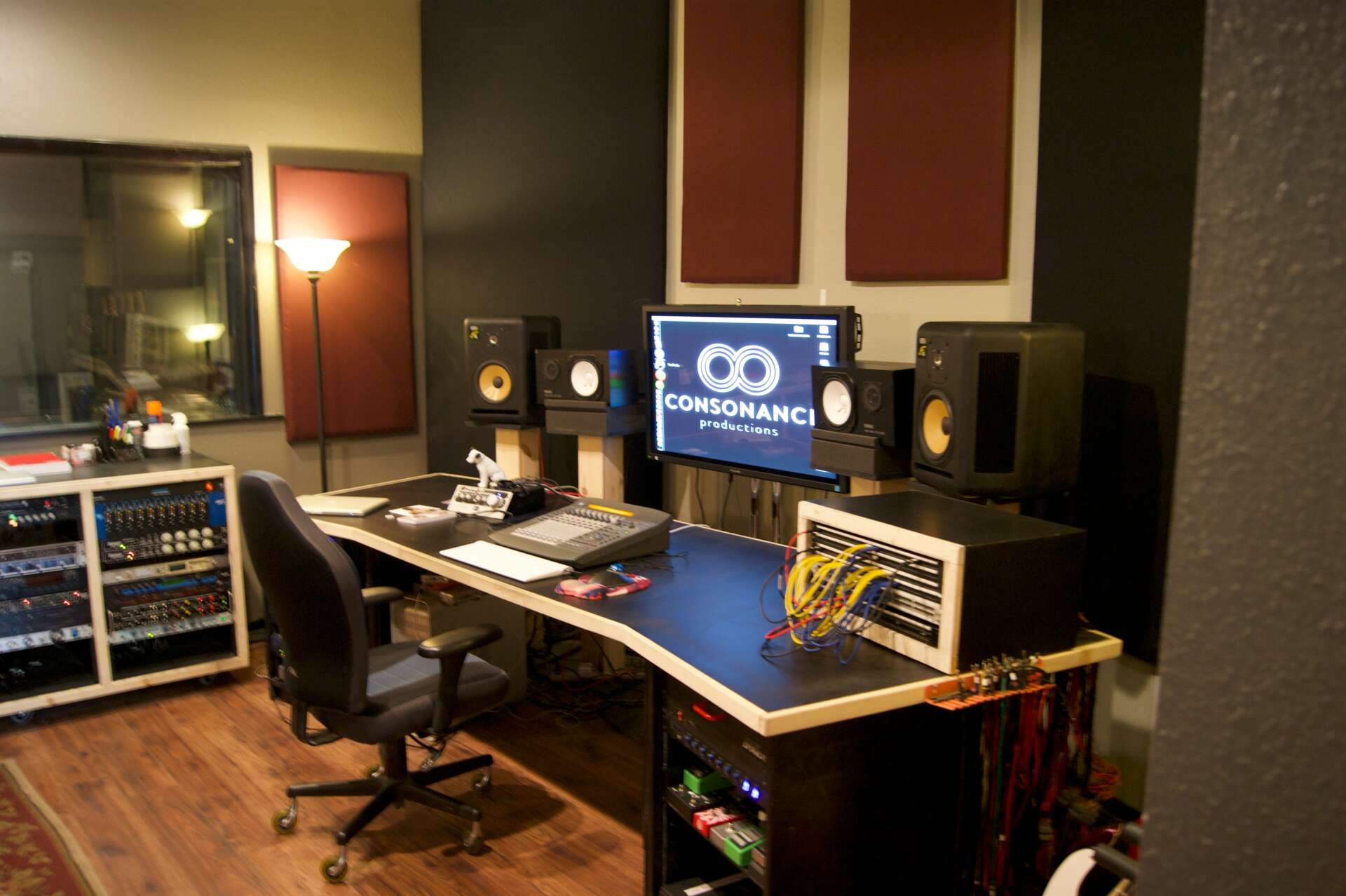 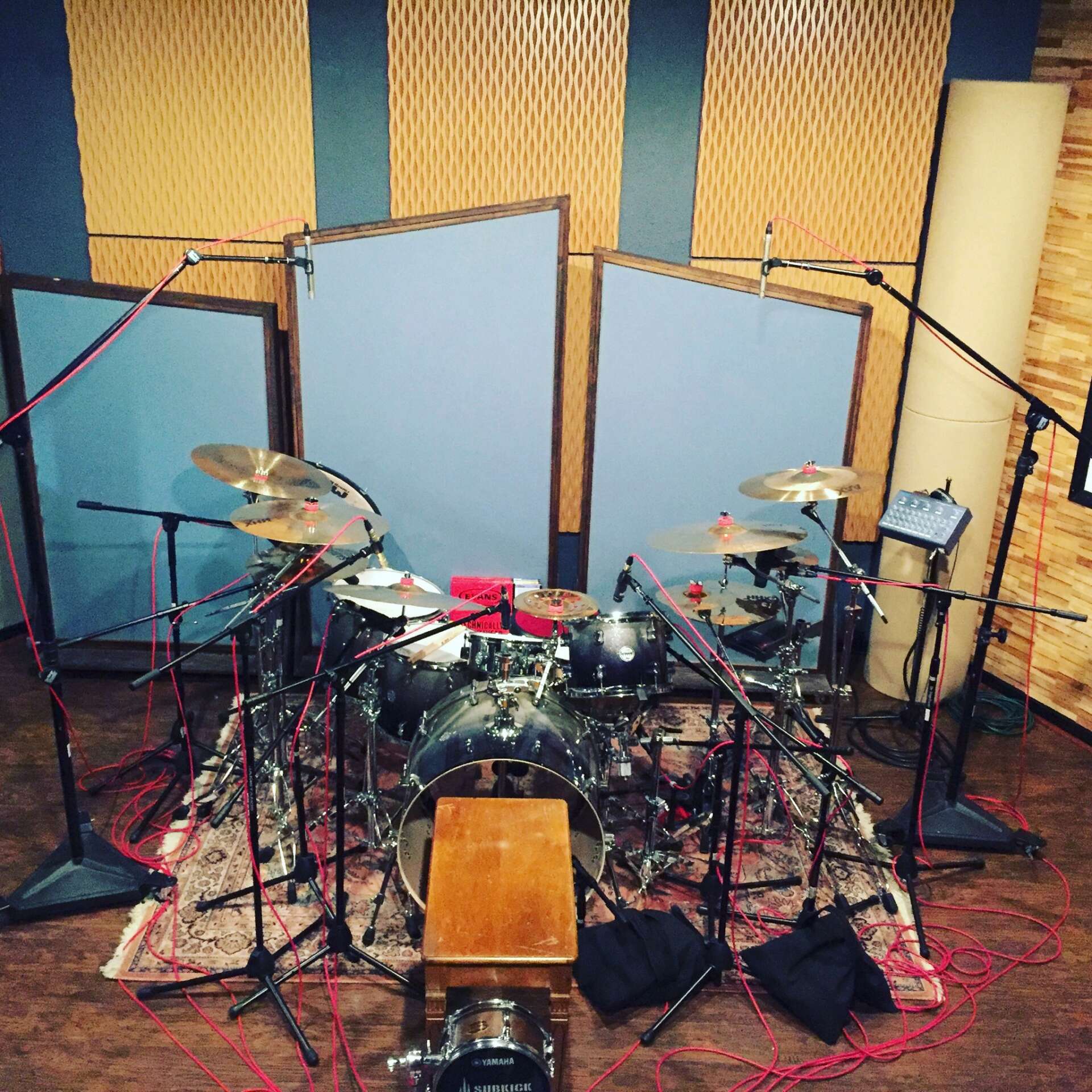 As I said earlier, I was able to meet some good people relatively quickly here in Denver and one of them was my business partner in the studio Nick Sullivan. We were both using another studio that used to be around in southeast denver to work out of and became quick friends. While working at the other studio and spending so much time on something that wasn’t ours, we decided it was time to go start our own company. We started business in 2013 and have just passed our 9 year anniversary of being in business!