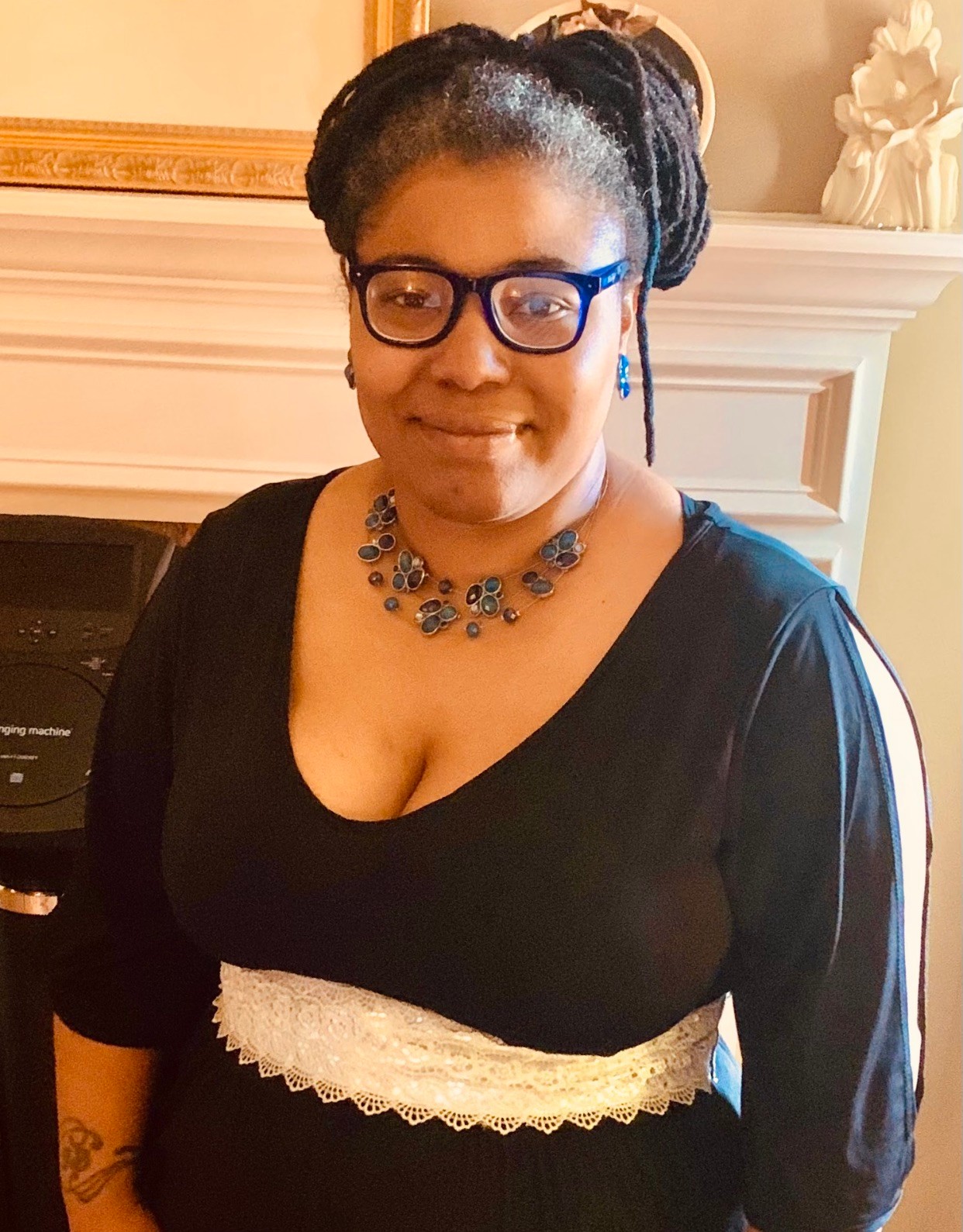 We recently connected with Jeanishma Daniels and have shared our conversation below.

Jeanishma, appreciate you joining us today. Let’s go back in time a bit – can you share a story of a time when you learned an important lesson during your education?

This lesson came from my first Chef instructor, Chef Mekolites. It was the first day of culinary school, I remember having butterflies in my stomach because I was fresh out of high school and everything around me was new. Part of his welcoming speech was “Only the strong survive.” He explained how culinary school wasn’t as easy as some people would make it out to be. There would days when you will want to quit, but keep pushing through. There would be people you will befriend that won’t make it to the end with you, but you must keep pushing. There were so may times I wanted to quit because things would get difficult, however, Chef’s words stayed on my mind. As I progressed throughout school, I noticed our class size would get smaller and smaller. On graduation day, I looked to see how many classmates I recognized, it was a small fraction of us compared to the first day of school. His words were so true. Although that was encouragement was for us to push through for school, it became a wise quote I kept with me as a life lesson. The path won’t always be easy but keep pushing no matter what, because only the strong survive. 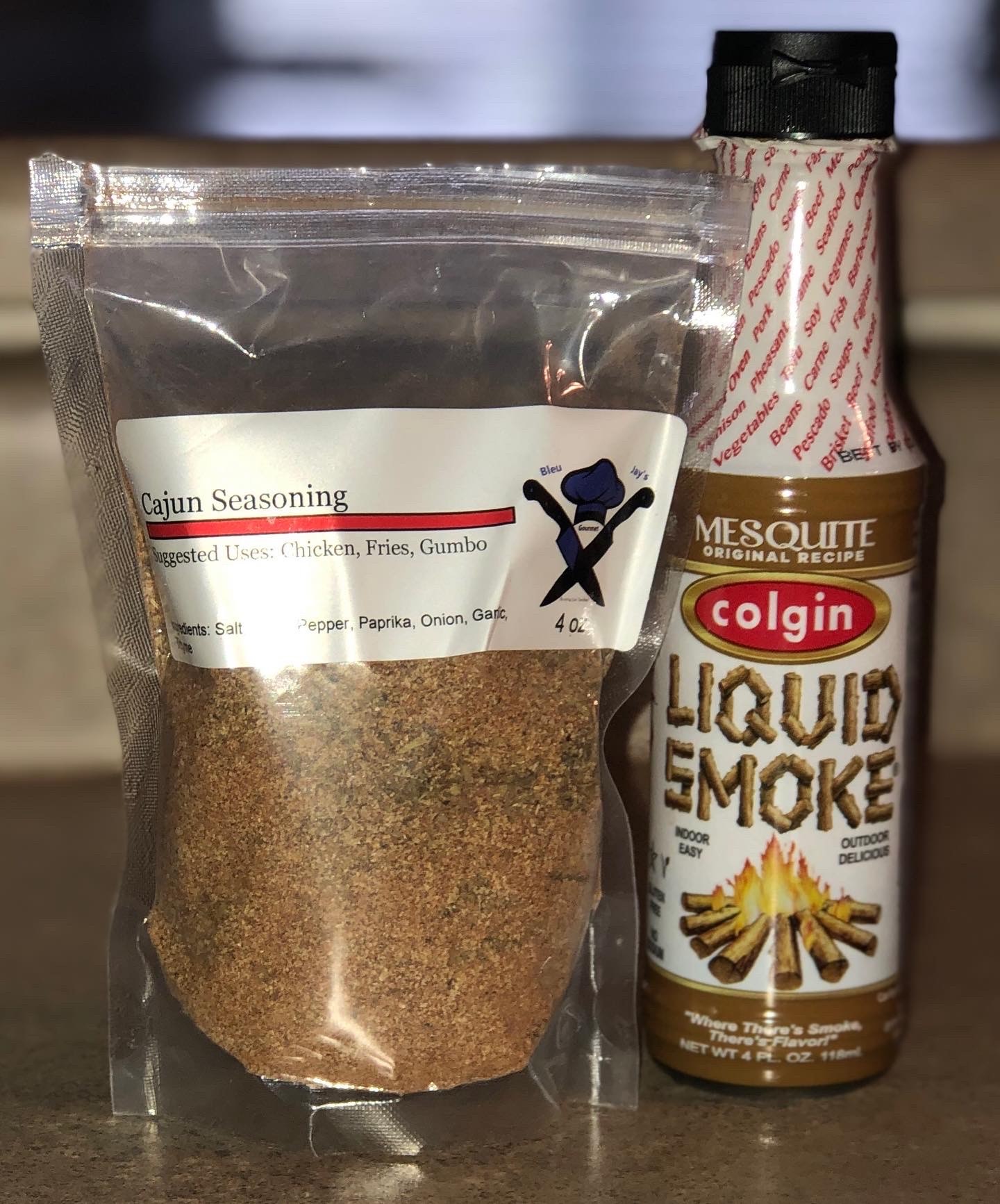 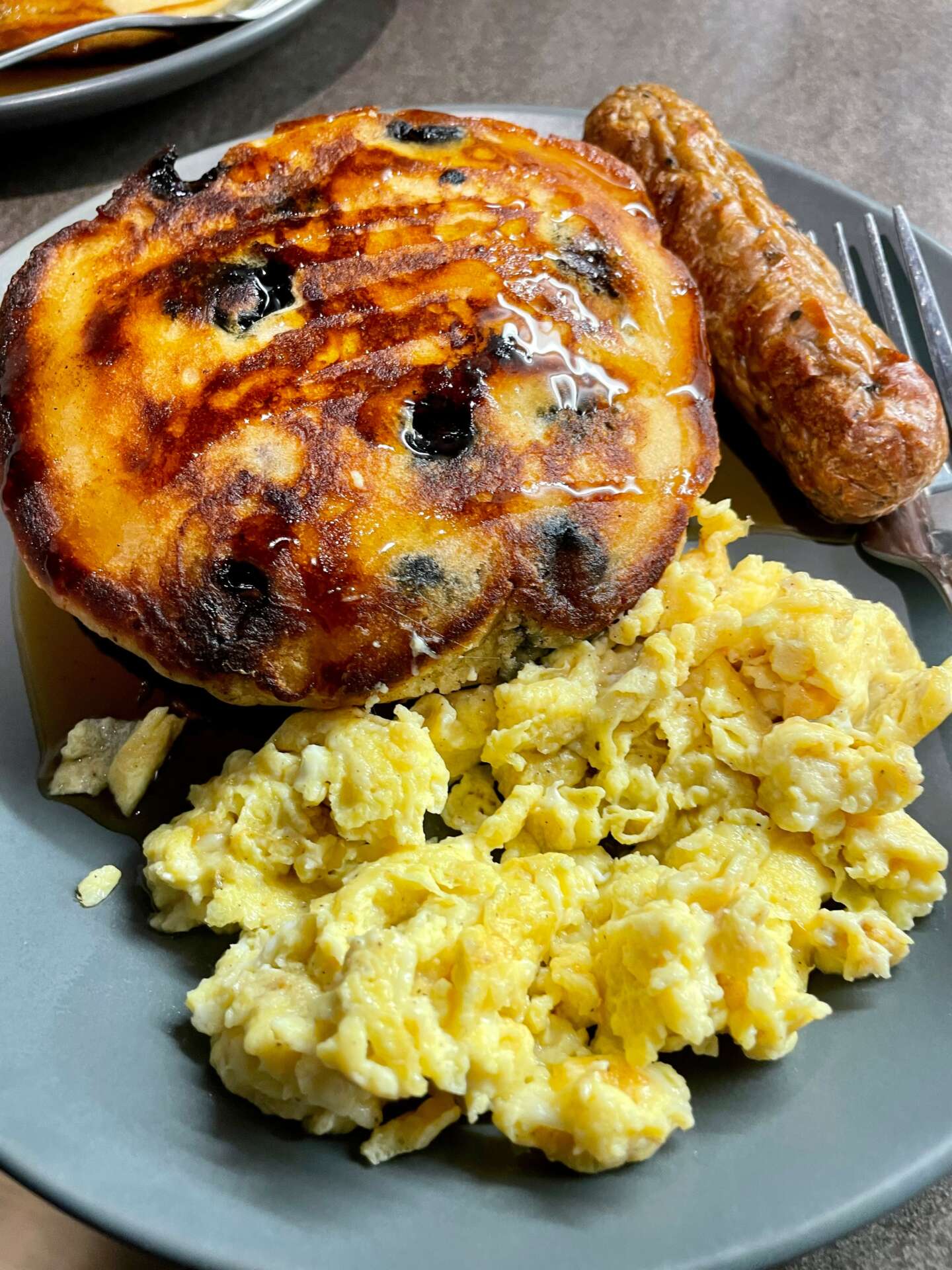 Jeanishma, before we move on to more of these sorts of questions, can you take some time to bring our readers up to speed on you and what you do?

I am Jeanishma Daniels, I am a Chef and an entrepreneur. I got my start in the culinary field straight out of high school in 2007. I began working on my business in 2012. I started out with selling seasonings for foods. It has expanded to desserts and pancake mix. A few things i feel that sets me apart from others are my combination of flavors I put in my desserts. I have had people to try my cheesecakes (who normally don’t eat them) to tell me they’re cheesecake lovers now. I also don’t use pork products in any of ingredients. The other thing that sets me apart from others with  my desserts is that I offer plant based dessert options to those who may have health restrictions or to those who choose to eat a plant based lifestyle. The flavors are very similar to desserts that none plant based. If a recipe requires something that traditionally is made with pork, I do my research to find a substitute. With my seasonings, I dehydrate most of my ingredients. Most of the store bought seasonings contain fillers or MSG which is very unhealthy for people, especially for those who have health issues. I began making seasonings due to my Mom’s diagnosis with Multiple Sclerosis. She became Vegan to see if it would help with her flare ups. One of her favorite flavors was Lemon Pepper, but one of the brands she’d used had alot of ingredients that we couldn’t pronounce. Once i experimented with some flavors, I eventually produced the blend for the Lemon Pepper seasoning I sell now. One of the things that I am most proud of my business is being able to balance motherhood with entrepreneurship. Although I am a wife and mother first, Bleu Jay’s Gourmet is also my other child. It is not easy by any means, but I refuse to quit. Whatever God has for you, no one can take it away from you, unless neglect to utilize it.

I had a major pivot to take place in 2014. I gave birth to my oldest child 13 weeks early. I had to pause my whole life for him to become his caregiver. He spent 3 months in the hospital, which was an emotional ride. Once he came home, I had to care him around the clock for the health issues he had. He started to get better before his first birthday. As he got better, I began to miss my first passion, which was being creative with food. Three years later, I had to take a break from cooking again because of my high risk pregnancy with my daughter. A year after having her, I got back into the kitchen. Instead of cooking, I started baking. I enjoyed it just as cooking. 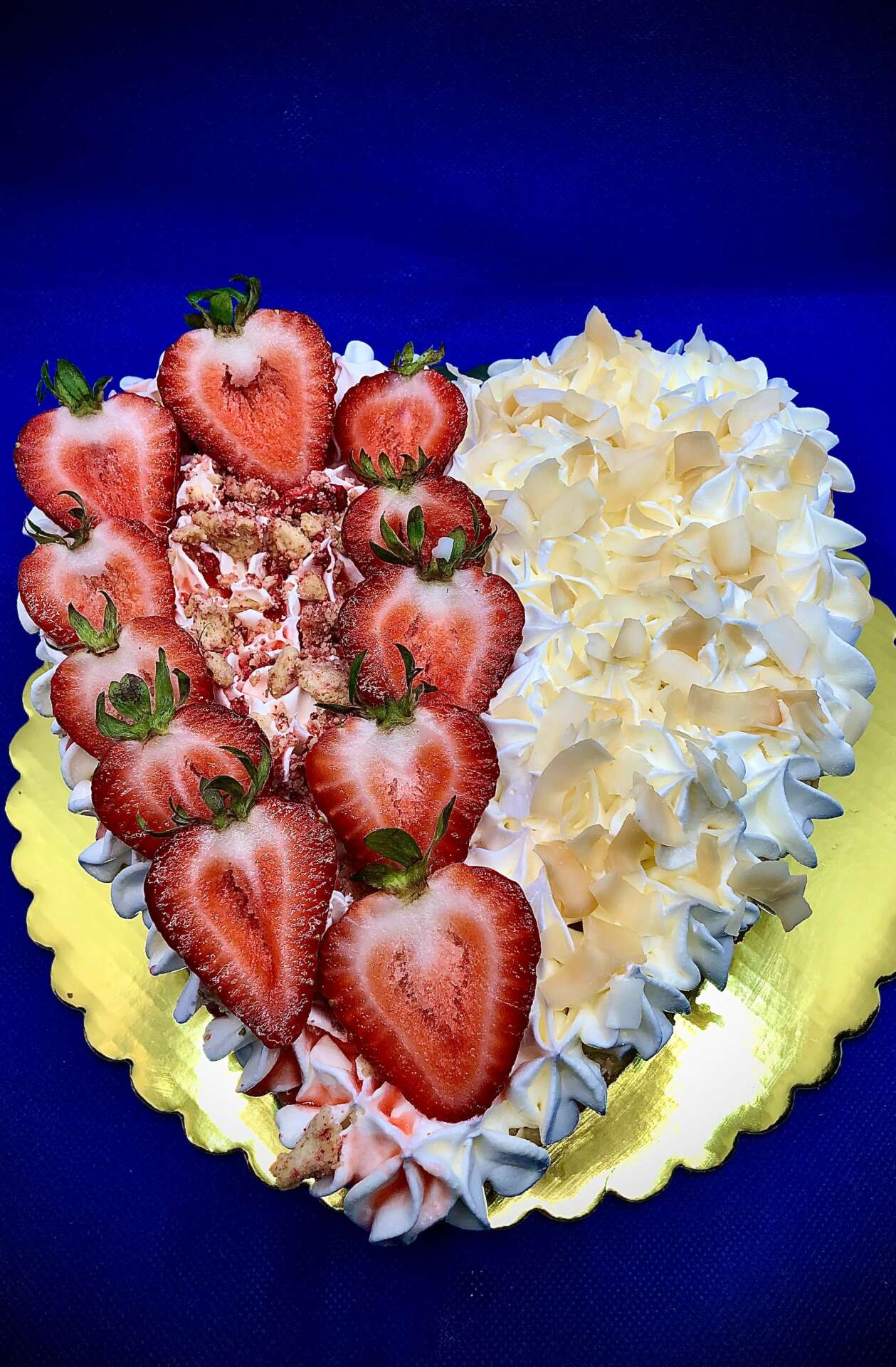 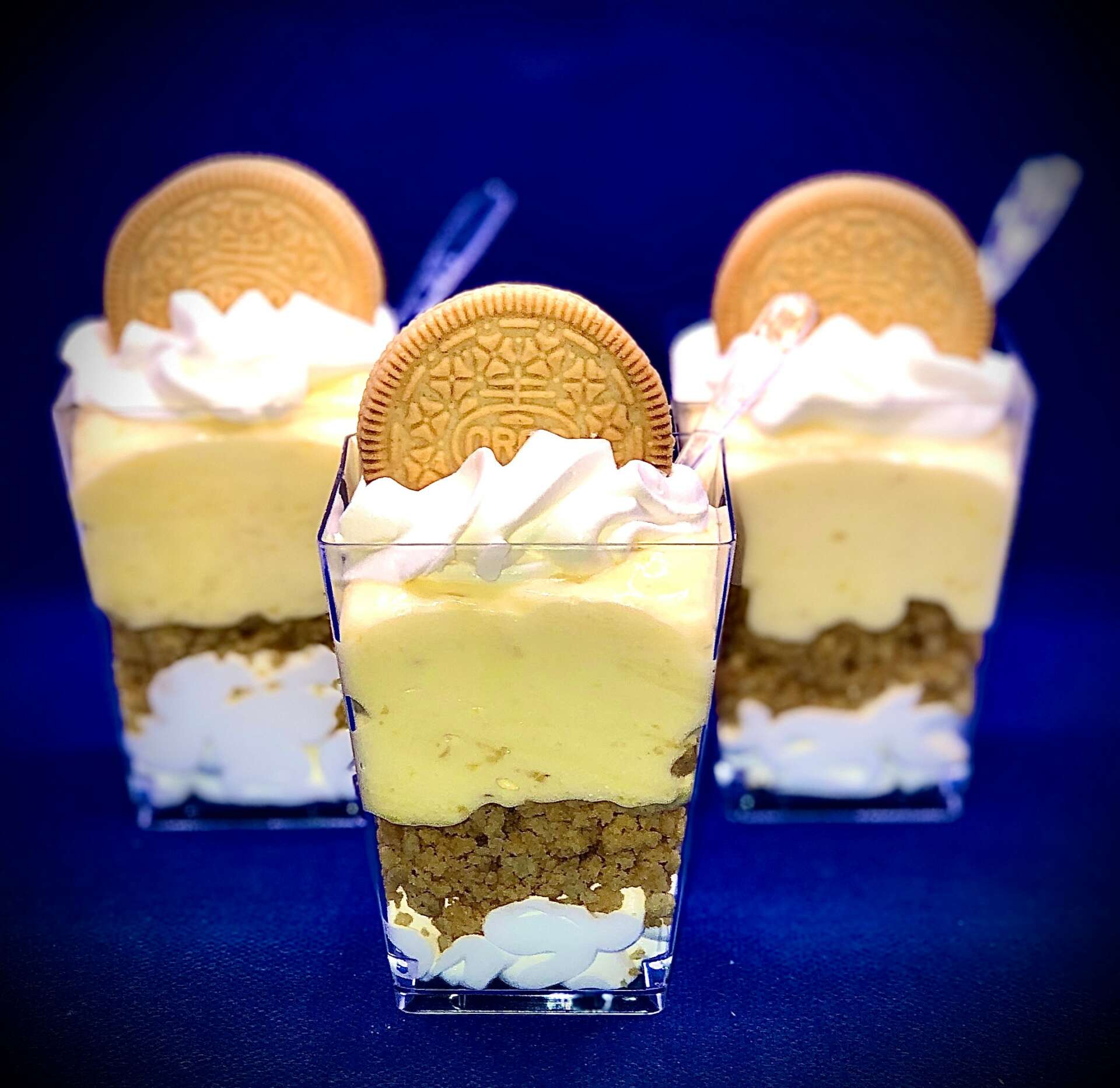 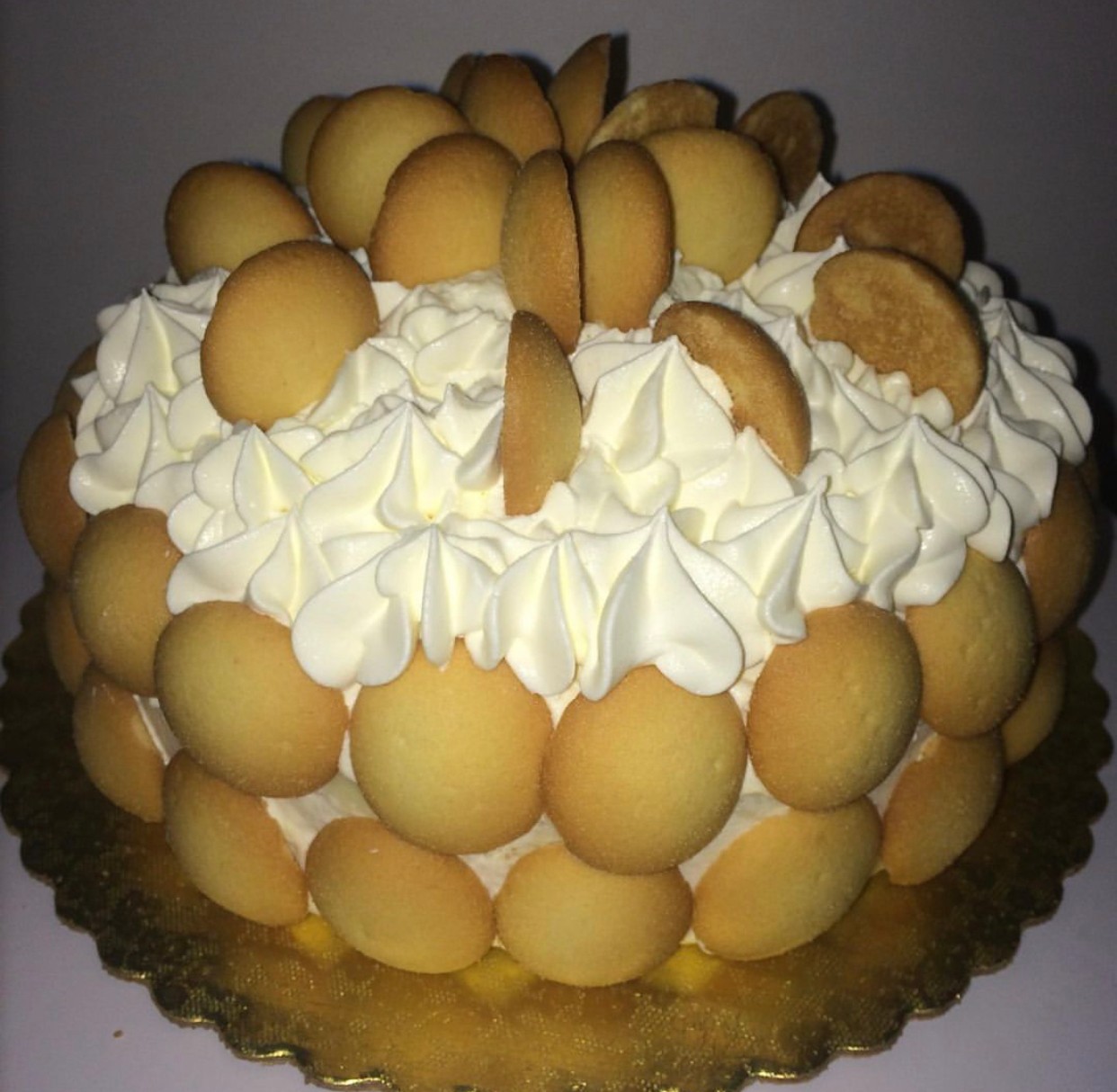 Bleu Jay’s Gourmet was built mostly by the share button. I used my personal page to share my business page. Friends and family members would also share. The old school way of word of mouth also drew people to my social media pages as well. Hashtags were the second biggest way people were drawn to my pages. Social media is ran by algorithms, which means if you’re posting once a week, more than likely, your post may or may not get seen. However, if you come up with a schedule to post daily, then your post will get seen more.