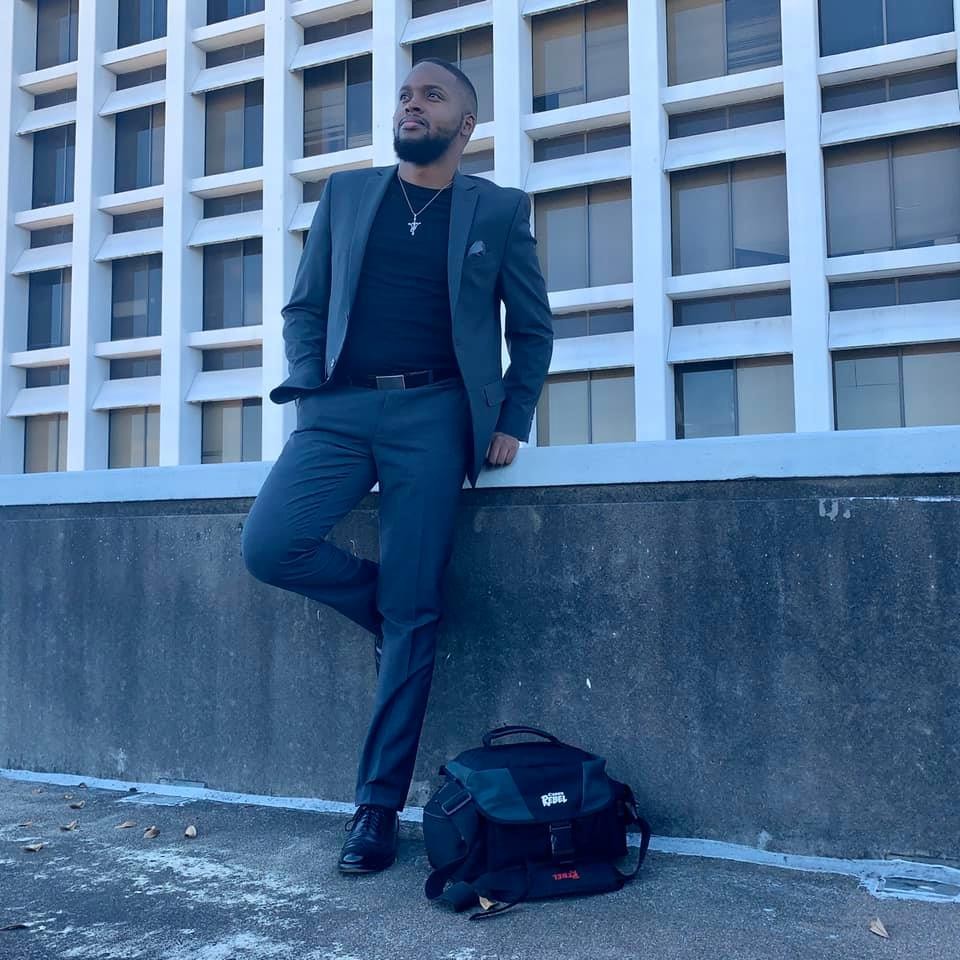 We were lucky to catch up with Javan Hamilton recently and have shared our conversation below.

Javan, thanks for taking the time to share your stories with us today Learning the craft is often a unique journey from every creative – we’d love to hear about your journey and if knowing what you know now, you would have done anything differently to speed up the learning process.

It was winding path. I got my first camcorder in 2001 at the age of 12; my grandfather bought it for me as a Christmas present. I’m also a HUGE fan of the game show “Press Your Luck,” which I had just learned about at the time since it was in reruns on Game Show Network. So I’d build sets of the show using cardboard and Christmas lights, with little green Army men as the contestants. I used my karaoke machine and my uncle’s old keyboard to record a cover version of the theme song—music is also a hobby. I legit had my own little production going on as a middle-schooler in New Orleans.

That fire carried me all the way to college, where I followed an unconventional route: I was accepted into the University of New Orleans, but went to Baton Rouge Community College because I filed my FAFSA too late for Fall 2007. Family issues prolonged my education a bit, and I was an up and coming YouTuber between 2009 and 2012, before “YouTuber” was even a word. But it was while attending BRCC in 2014 where I established the tools and connections to launch a career in broadcasting; I was a fan of the school’s public access show, and I’d eventually be interviewed as a student spotlight for the Graphics program, eventually becoming the producer of on-campus segments. I had also gotten on with a local telecast as a freelance graphic designer at the same time, eventually becoming the co-executive producer and host of “MyScene TV” from 2014 to 2022.

I graduated college in 2015 summa cum laude, and got on with NBC/Fox stations WVLA Local 33/WGMB Fox 44 News that following year as a photojournalist. My first day was July 4, 2016…and Alton Sterling was shot by local police that night. So day two on the job, I was thrust in to a globally-breaking news story where I had to channel everything I just recalled to you within 30 seconds notice. I nearly quit that next day, but with a crap-load of perseverance, I’d go on to become a production assistant and graphic designer, training a litany of new hires in nearly every square inch of the newsroom and studio.

I used my new knowledge of journalism to perfect my work with “MyScene TV,” which led to me winning a Telly Award in 2021—the first award of my professional career. All of that led to me producing “This Is Houston” in 2019 showcasing artists and small businesses in the Houston area, producing “The Don Davis Real Estate Show” in 2020, getting on with Lucid Books Publishing through my graphic design experience, and now, working for the campaign wing of a major political party here in Washington, DC. I’m here as a video producer and motion designer, so I’m coming to them with more than a decade of media savvy to help achieve a goal. It’s a HUGE blessing.

That was a really long response, but there’s nothing I could have done to speed up my learning process or avoid obstacles other than just sitting back, trusting the process and listening to those who know more than me. 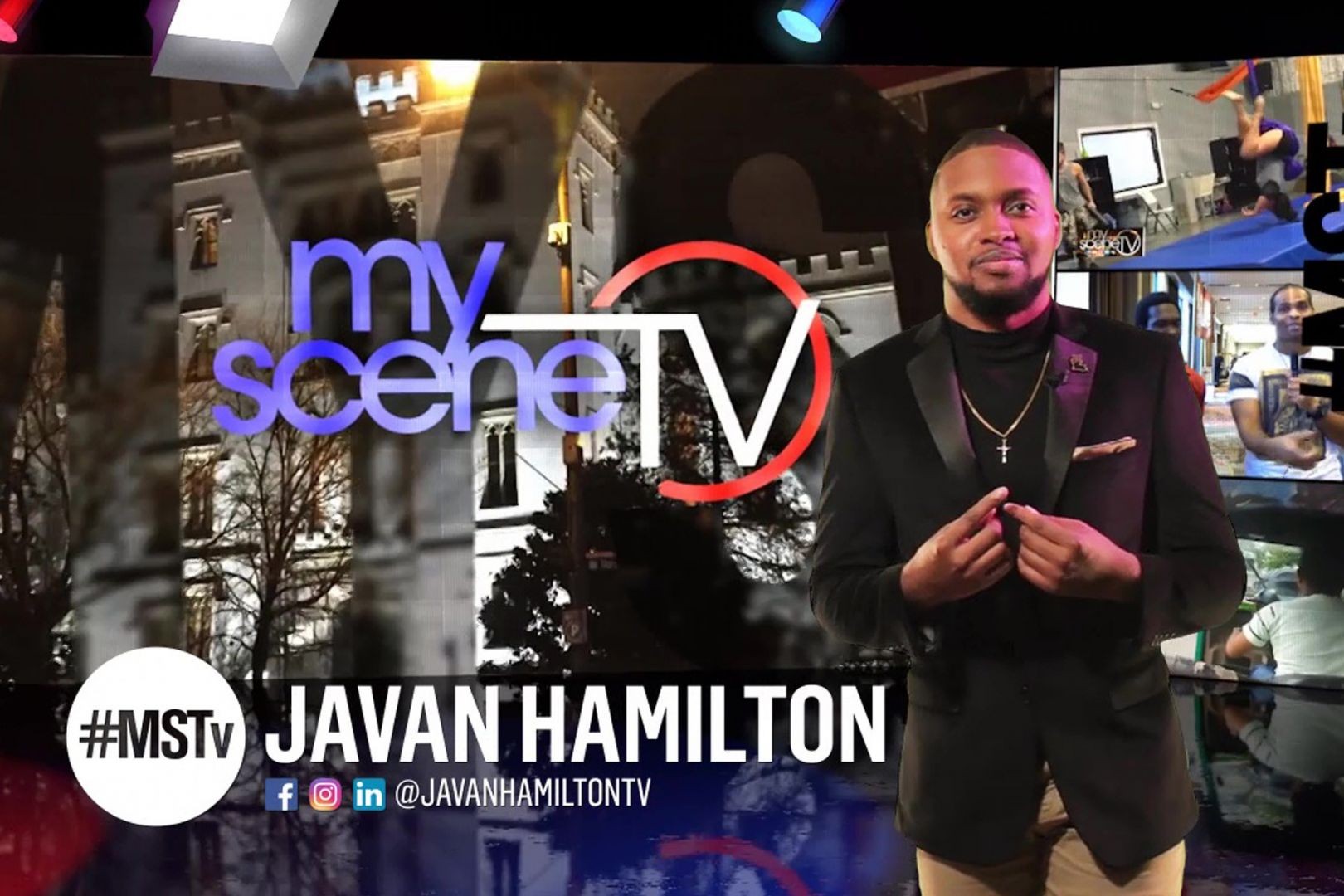 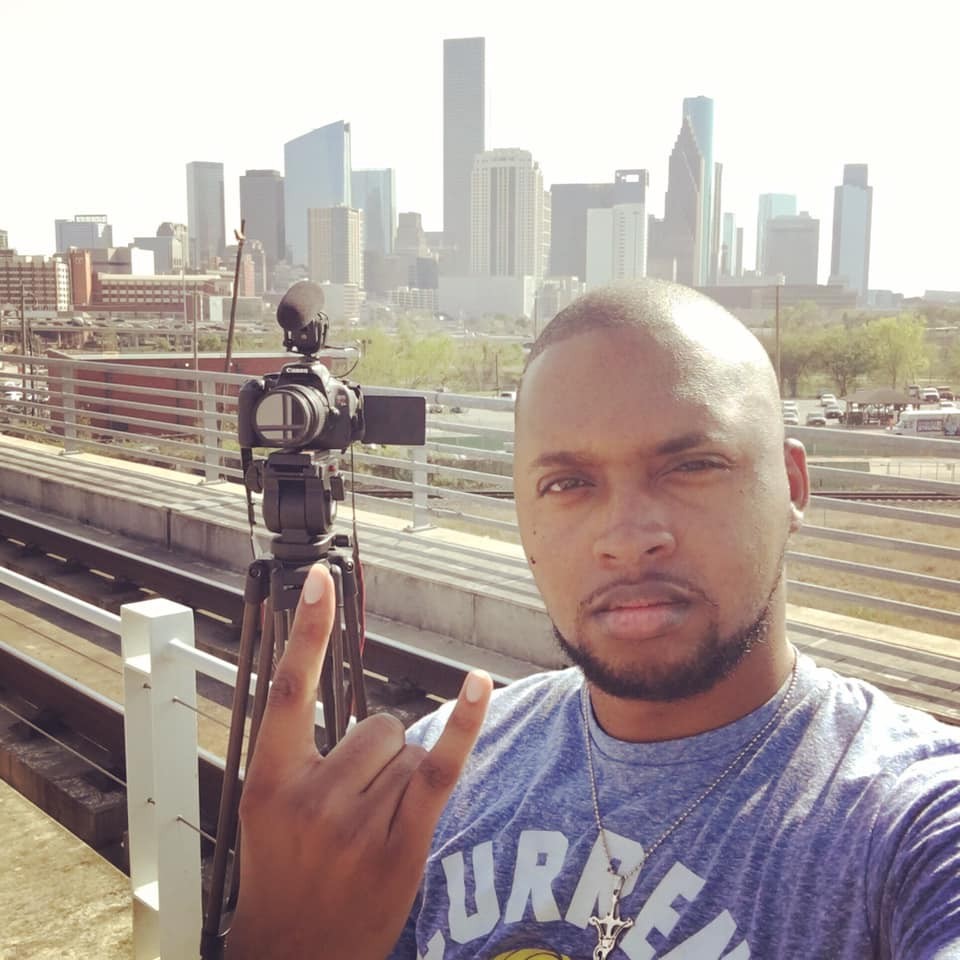 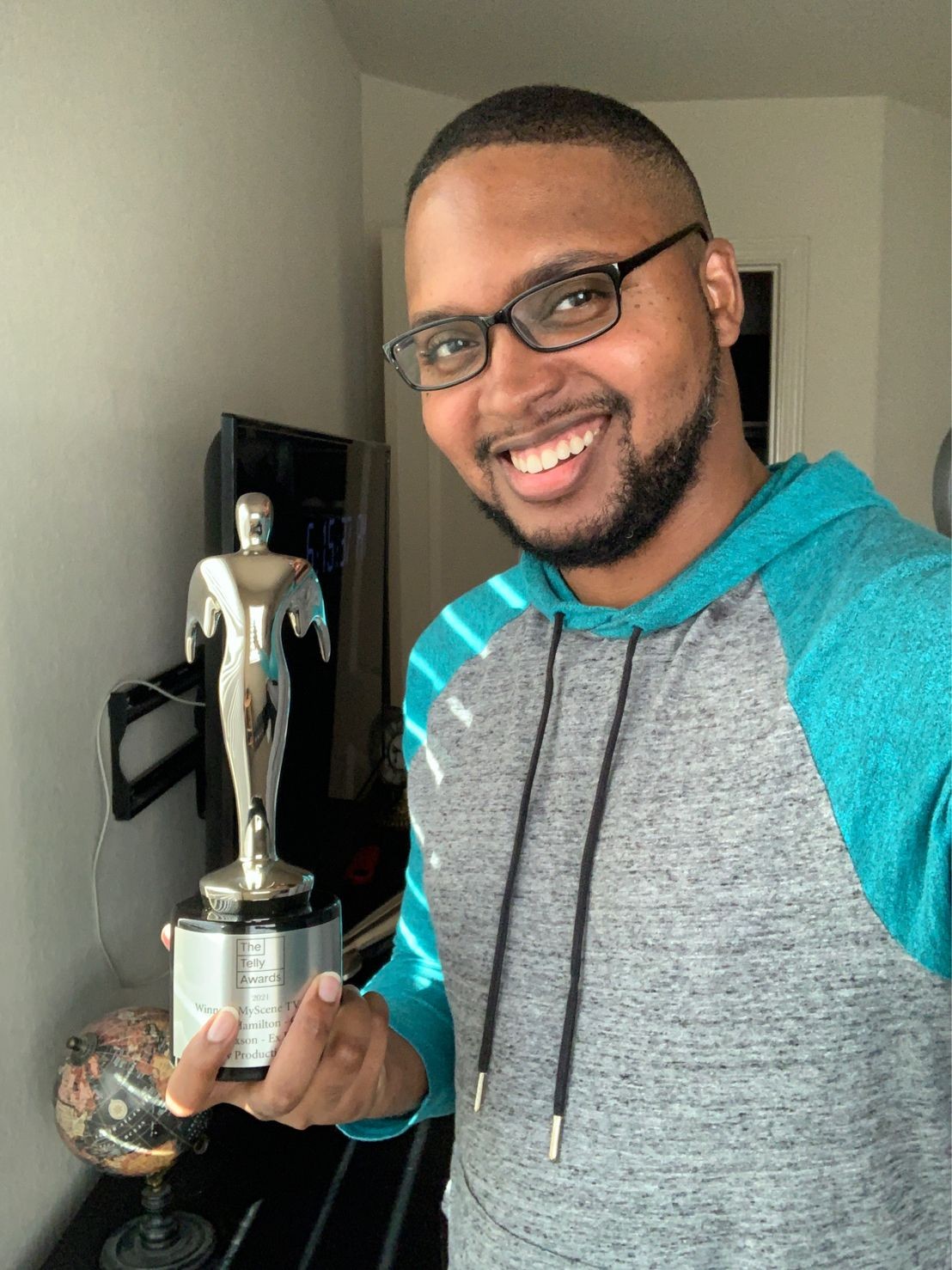 Great, appreciate you sharing that with us. Before we ask you to share more of your insights, can you take a moment to introduce yourself and how you got to where you are today to our readers.

I was born and raised in New Orleans, but life has brought me to Dallas, Atlanta, Houston, and now the great city of Washington, the nation’s capital. As I mentioned, it was a combination of persistence, faith and fate that brought me to where I am, staying true to my passion for content creation. I’ve freelanced for quite some time, and still do to an extent. But these days, I’ve been focusing on putting out my own content, launching the “Birdwatching” plane spotting series on YouTube, which is doing well, and considering a “Trainspotting” spin-off, now that I have Amtrak, MARC, VRE and the Metro at my disposal (shoutout to my boy Marcus for that idea). I’m a video producer and motion graphic designer through and through.

Over the past decade or so, I hope that I’ve helped small business owners and other creatives get the their messages and their brands out there, be it through the news station, or “MyScene TV,” “This is Houston” and all of that. These days, I also hope that I’m exposing more people to the hobby of plane spotting, and how awe-inspiring air travel can be. I just want to expose people to things they might not have given much thought to before, as creatively as possible. That’s probably what I’m most proud of. And my Telly Award. 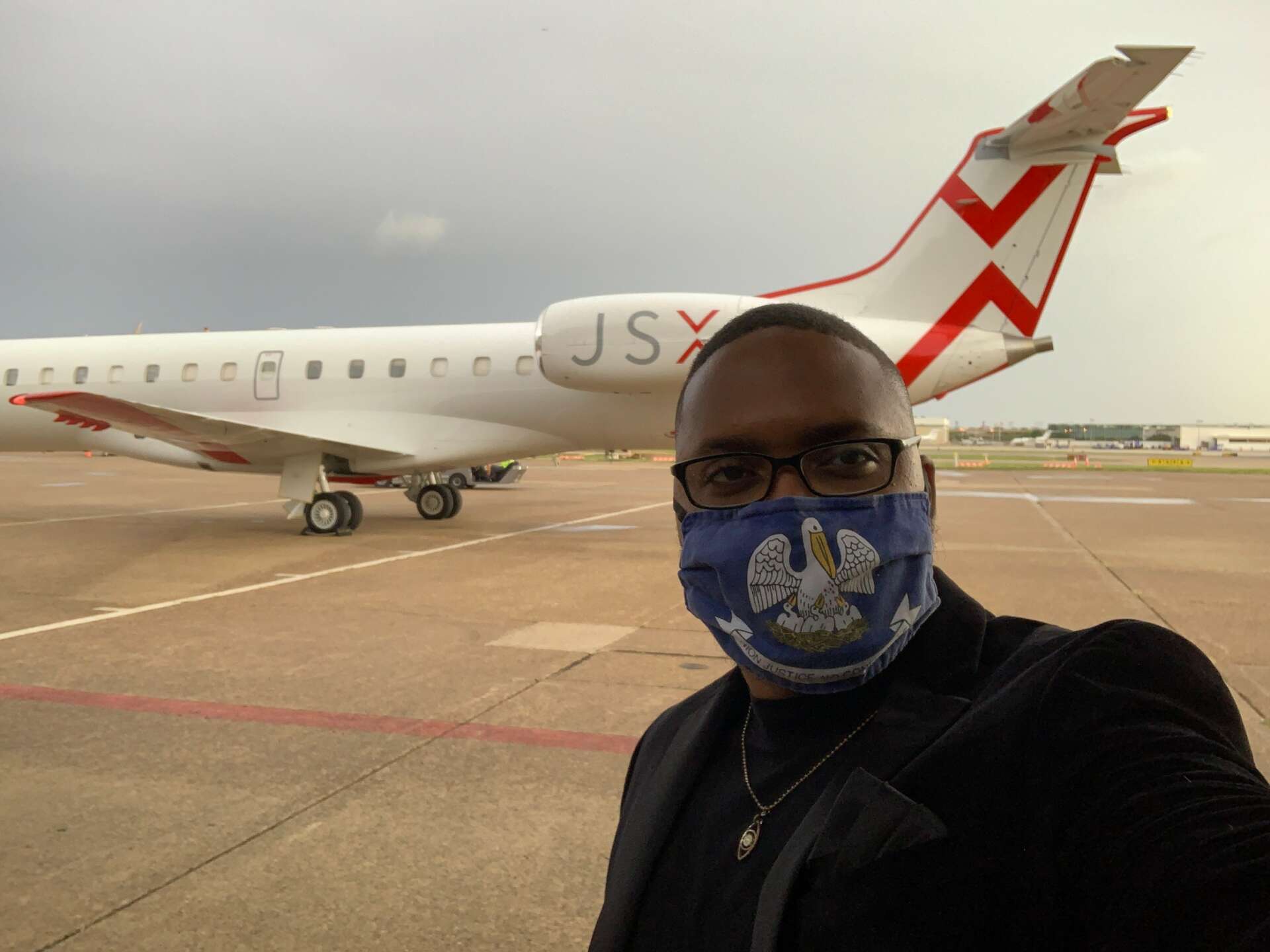 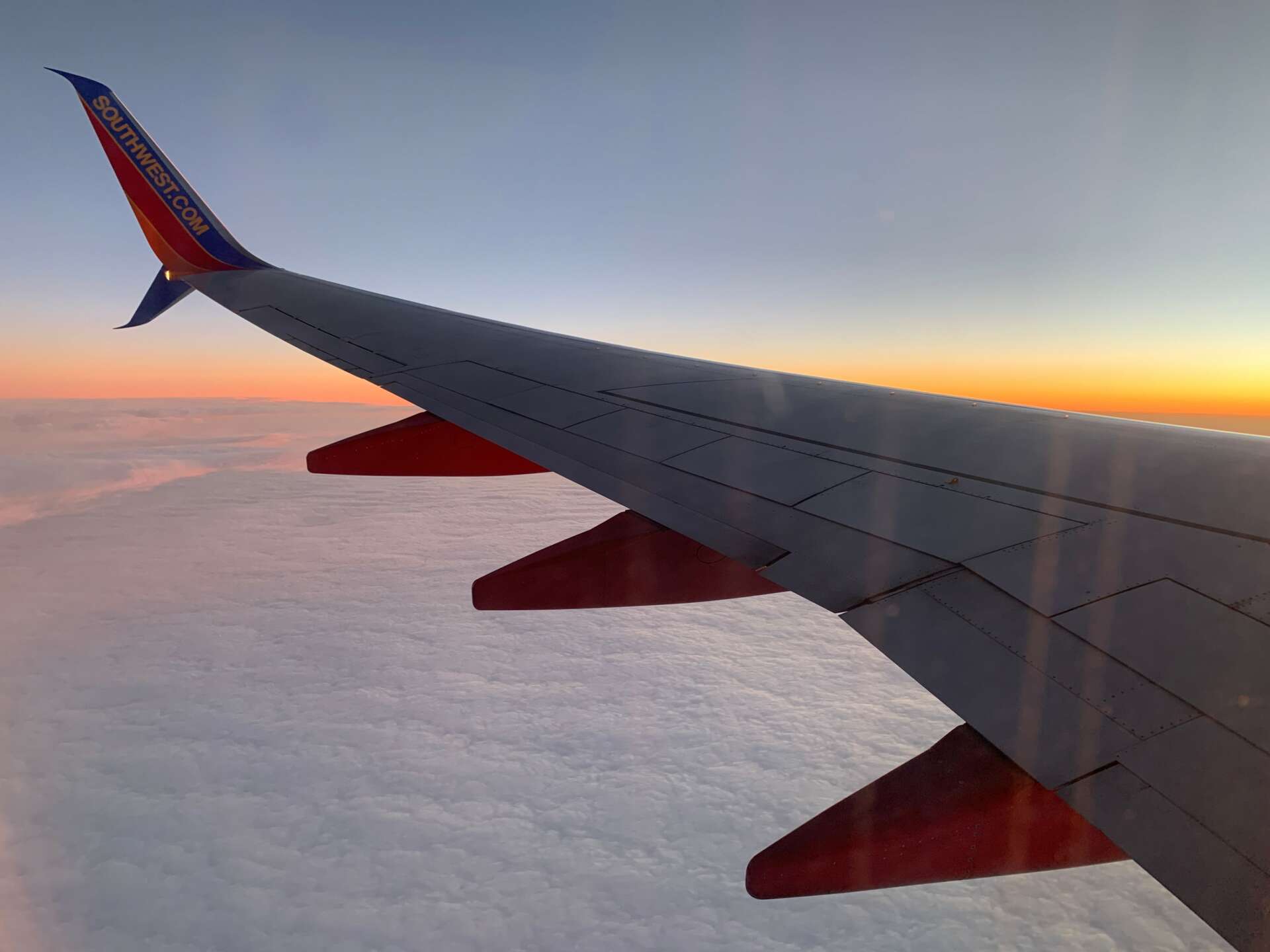 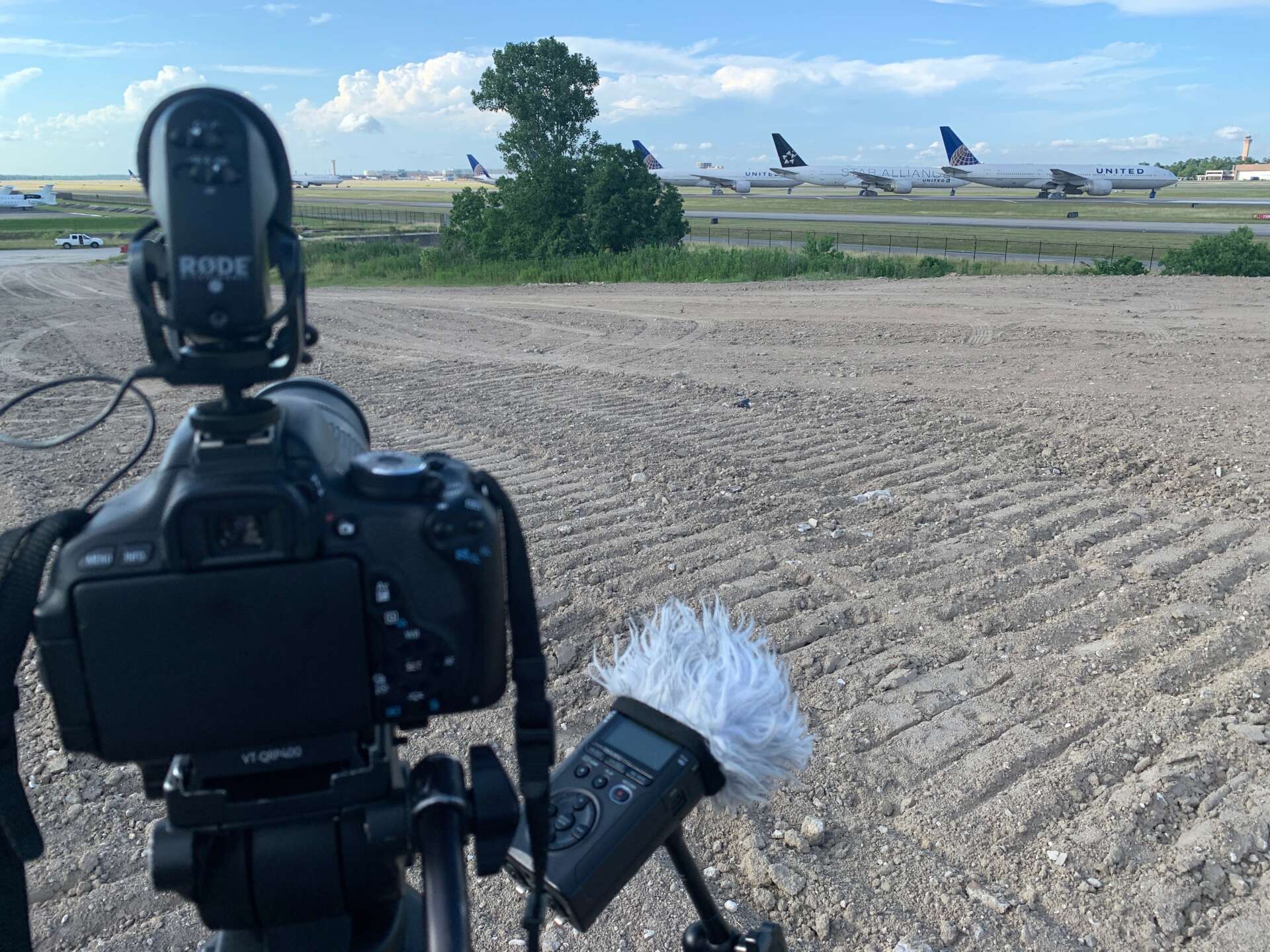 Oh, my career has been nothing but pivots! I’m in a pivot right now! I’m a journalist; I’m not a politico. But the two are so intertwined, that my news experience pops up, “SURPRISE!!!” like a jack-in-the-box with every task I get at my current job. Working for the book publisher was also a huge pivot, as I was still fixated on solely doing video. But my print design experience helped their company grow and offer more products to the authors; I’ve helped publish nearly 200 books, plus or minus, including landing pages and things like that. You never fully realize why you’re in something until that previous experience comes in clutch. That’s when it all makes sense. 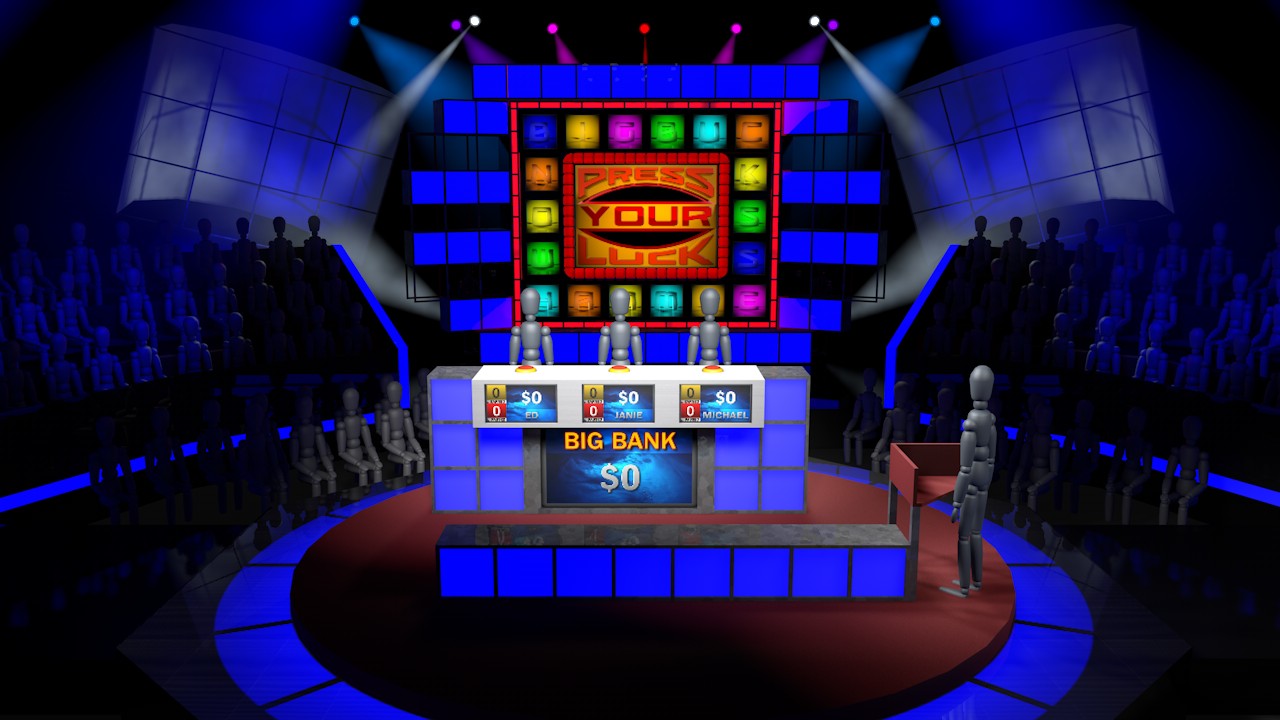 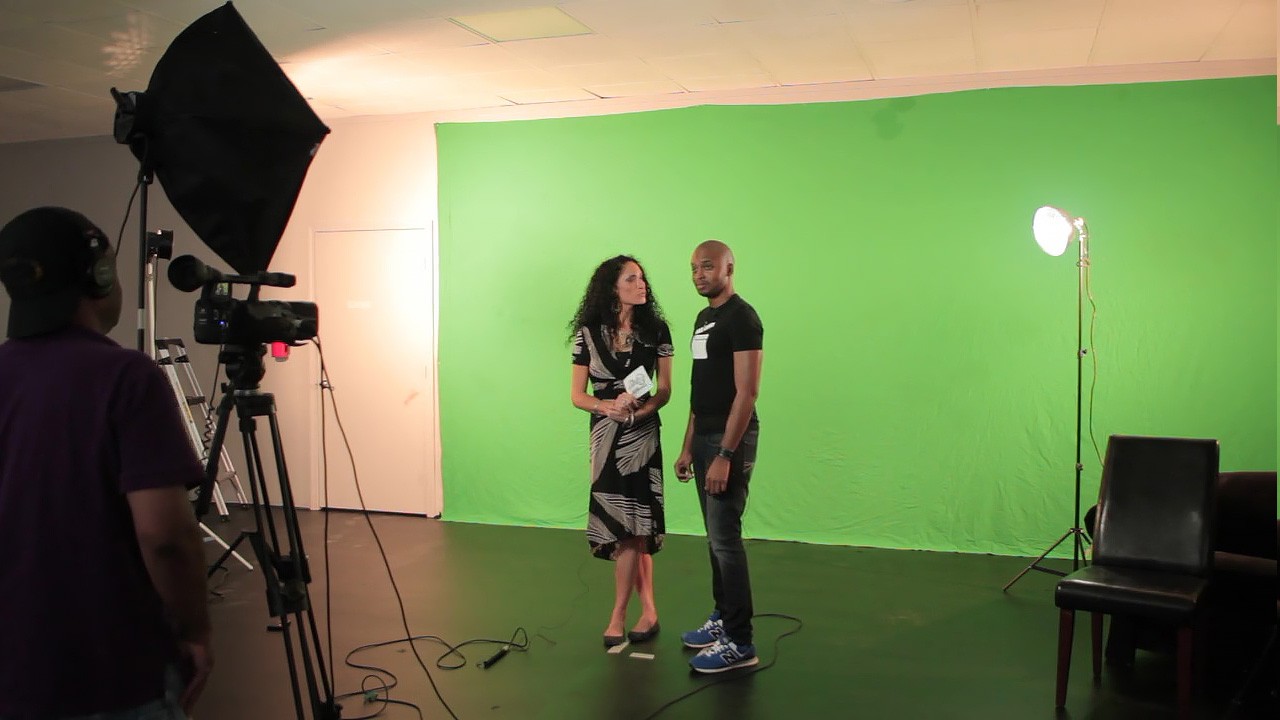 I’m a people-pleaser. It’s a gut instinct. But it’s worn me down and blown my self-esteem to pieces over the years, which is why 2013 was just so dark in general. But over time, being introspective to a fault, it’s caused me to develop a steel backbone where I’ve embraced saying, “NO.” It’s a word we tend to avoid in other to protect others, but we need to lean into the word “no” as a people in order to start protecting ourselves.