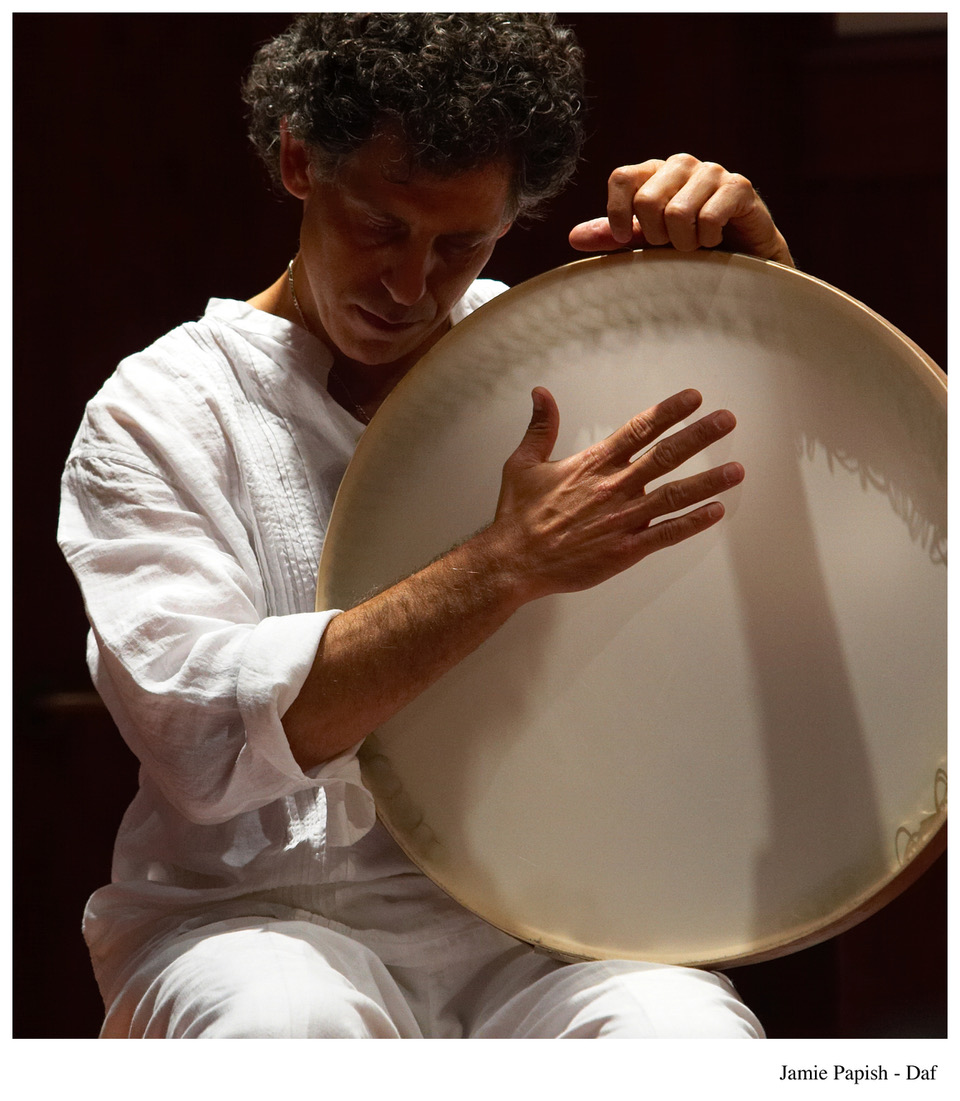 We’re excited to introduce you to the always interesting and insightful Jamie Papish. We hope you’ll enjoy our conversation with Jamie below.

Alright, Jamie thanks for taking the time to share your stories and insights with us today. We’d love to hear the backstory behind a risk you’ve taken – whether big or small, walk us through what it was like and how it ultimately turned out. 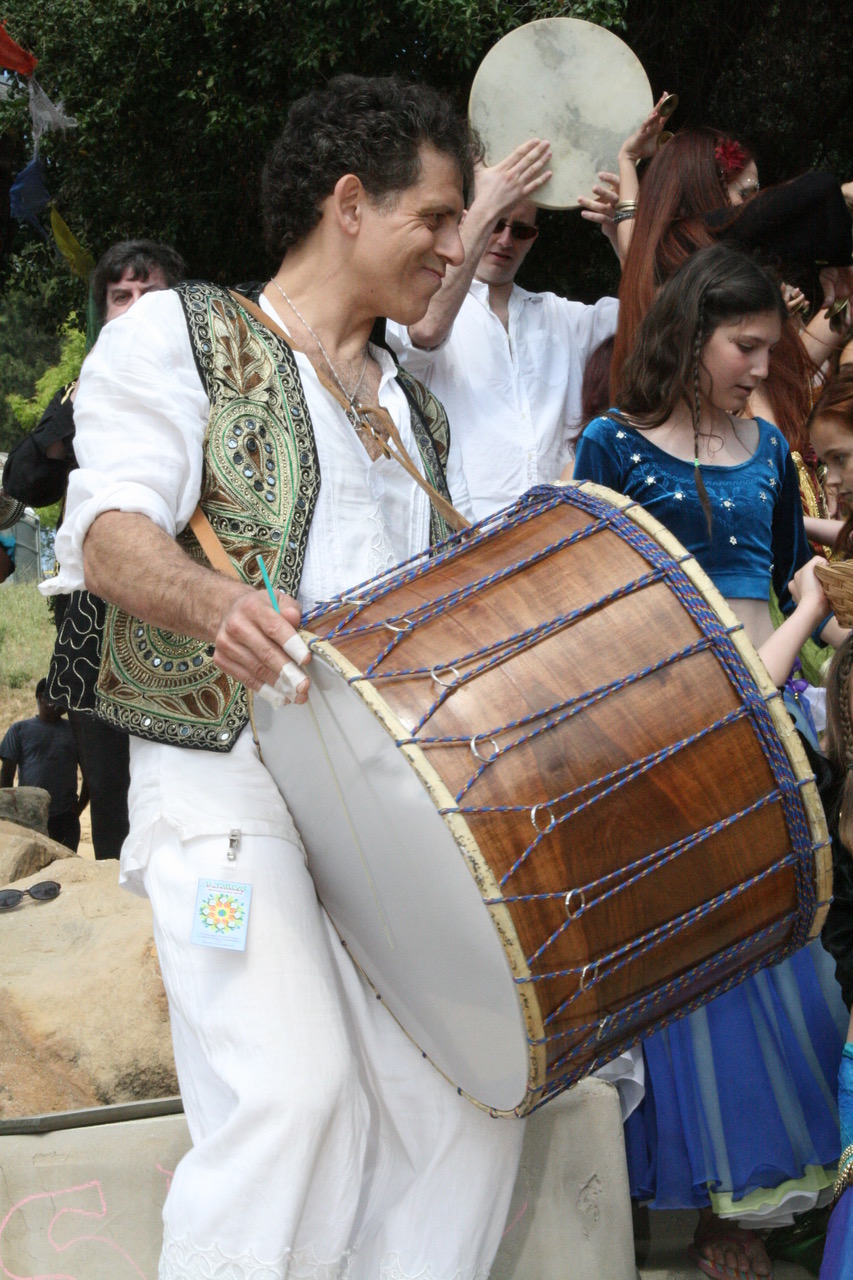 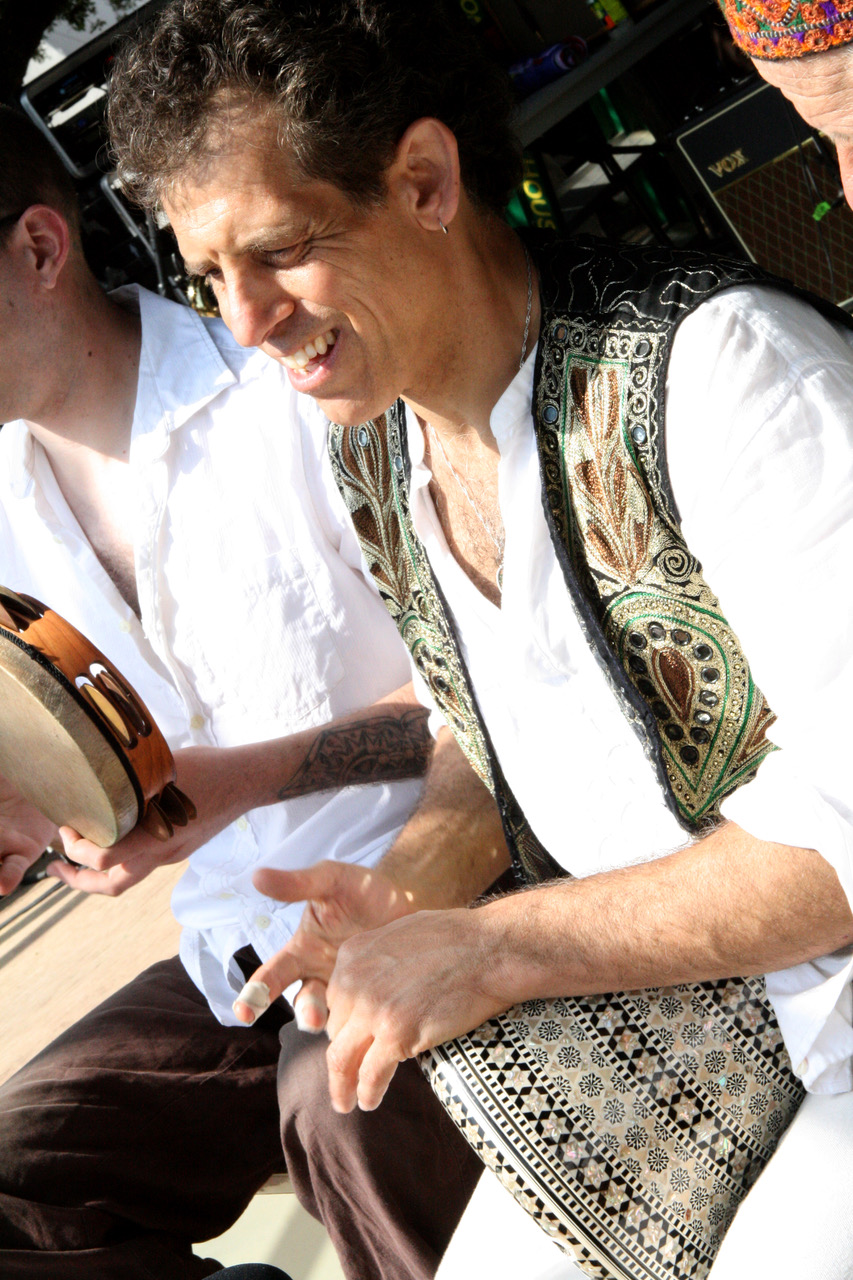 Jamie Papish is a LA based performing world music hand drummer and percussionist. He specializes in a variety of world & sacred music and percussion styles ranging from Middle Eastern, Turkish, Persian, Israeli (Sephardic, Yemenite & Ashkenazi), Armenian, Balkan and Kirtan. Jamie pursues these styles out of his love of music from around the world and the fusion of styles that is currently exploding. As a native New Yorker, Jamie grew up listening to Rock, Pop, R&B, Soul, Funk, Reggae, Latin, Jazz & Fusion, which continues to heavily influenced his playing.

Jamie is known to have many drums on stage to create a variety of sounds. He uses foot bells/tambourines and foot shakers to add texture and movement to his sound. Jamie has played and recorded with many world and sacred music groups, orchestra’s and top musicians and composers including the Krono’s Quartet, the Yuval Ron Ensemble and the Chloe Pourmorady Ensemble to name a few. He started his own band called The Chants and has released 3 songs and 2 videos to date with a full albums worth of music in the process of being recorded.

Furthermore, Jamie Papish is a Los Angeles percussion and drum teacher who gives drumming and percussion lessons to individuals and groups.

I would first say that everyone has creativity. What fuels that creativity or innovations is passion and wanting to make a difference in the world. If you are unhappy in your career, it may be because you are just doing it for financial reasons and have no passion for it. To find your creativity, you first have to find a purpose to your live. Then you can see if you can fulfill that purpose within your current career or by switching careers. In most cases a change has to be made and risks need to be taken to get on a path that more closely relates to your purpose. This will ultimately bring you lasting happiness. 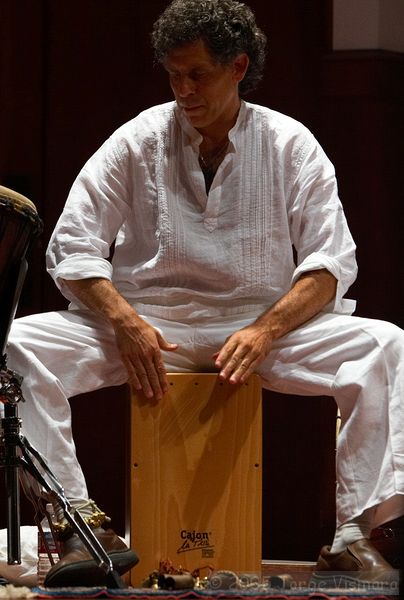 The most rewarding aspect is to inspire others with your passion. When people come over to you after a show and express how moved they were by the performance. When they find out that I started playing at age 38, it gives them hope that they can pursue their dreams.