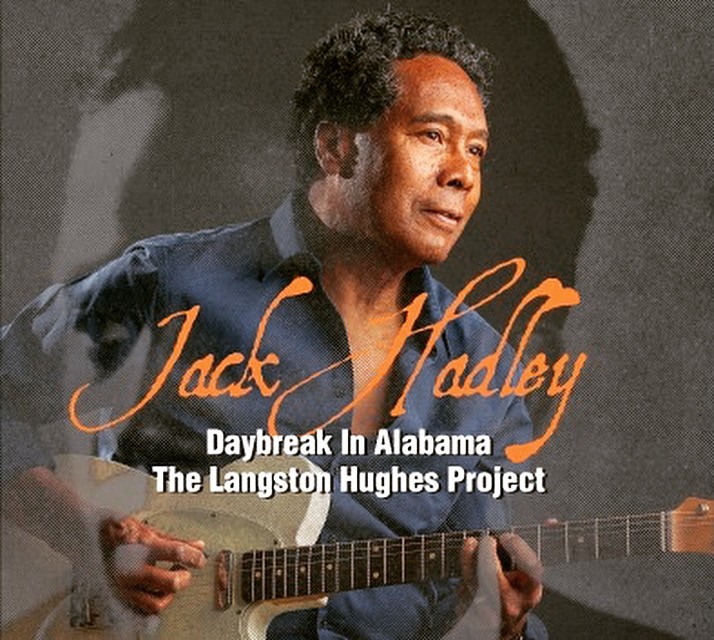 Alright – so today we’ve got the honor of introducing you to Jack Hadley. We think you’ll enjoy our conversation, we’ve shared it below.

Jack, thanks for taking the time to share your stories with us today Can you talk to us about a project that’s meant a lot to you?

The most meaningful project I’ve worked on is my latest release, “Daybreak In Alabama – The Langston Hughes Project”. I wrote nine songs based on the poetry of Langston Hughes, one of the leaders of the Harlem Renaissance during the early part of the 20th century. This project came about for two reasons: 1) the political and social turmoil caused by the 45th president of the United States, and, 2) the issues faced by Black people in America are the same today as they were in the 1920s and 30s, and I wanted to make an artistic statement about that. It took quite a while for me to decide which poems to use. I wanted to illuminate a wide range of Hughes’ emotions, from his thoughts on God, Jim Crow, suicide, hope and love, among other subjects.

Once I had my subject matter in hand, I had to make sure that I could use the poems that I chose. My lawyer took care of securing the rights from the organization in charge of Langston Hughes’ poetry. I knew this project would be very different from my previous songwriting efforts since I was creating songs based on words that someone else wrote. It was an adventure turning poems into lyrics in a way that made sense to me. There is always a certain amount of magic in the songwriting process. I also wanted to go beyond the “blues” and incorporate all of my musical influences: folk, jazz, rock, and, of course, the blues. I feel that I succeeded in the end with the songs I wrote.

The overall theme of “Daybreak In Alabama – The Langston Hughes Project” is hope and resilience. Americans today need to have a deeper understanding of what life was like for Black people in this country in the early-mid 20th century. We are not that far removed from slavery and the ongoing effects of White supremacy in 2022, despite the efforts of those who want to bury the truth.

“Daybreak In Alabama – The Langston Hughes Project” was released in August 2020. 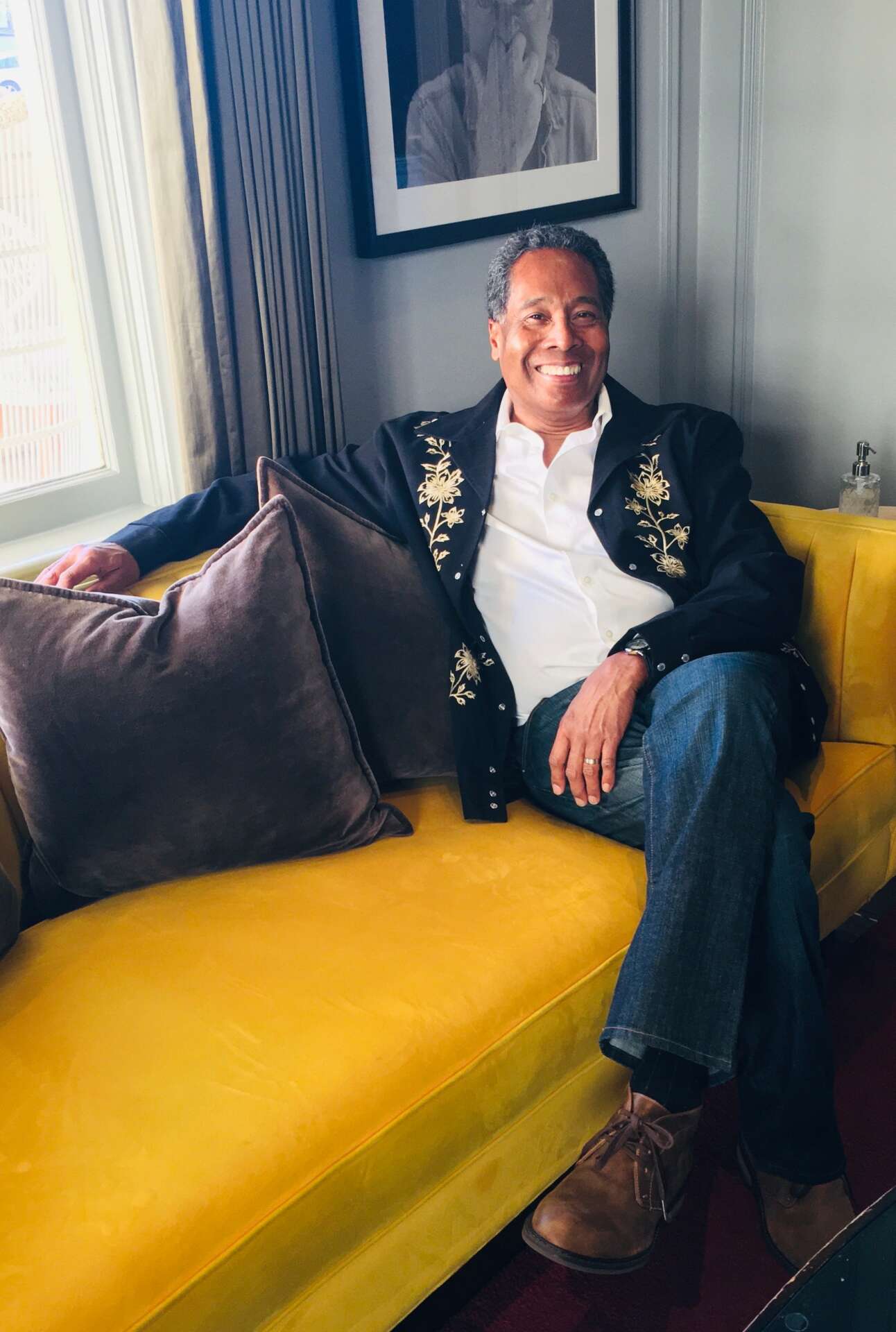 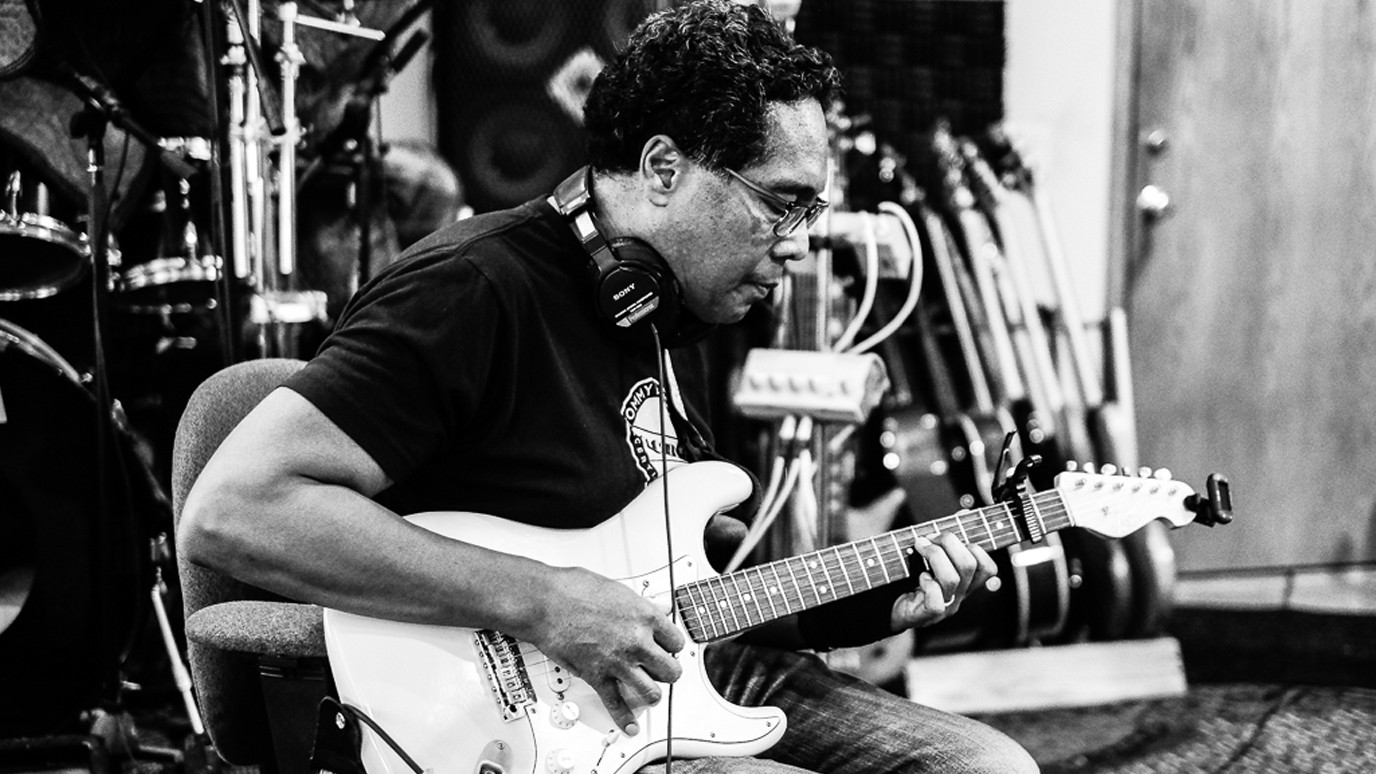 Jack, before we move on to more of these sorts of questions, can you take some time to bring our readers up to speed on you and what you do?

I’m a guitarist, singer and songwriter based in Boulder, Colorado. I’ve been a full-time musician for fifteen years. I perform solo and with my trio, The Jack Hadley Band. I have national and international touring experience. I have been playing the guitar since I was twelve but I didn’t start playing and writing in a serious, professional way until later in life. I eventually made the decision to devote myself to music as a profession and I’ve never looked back. The foundation of my music is the blues. I play acoustic and electric guitar.

Before I was a musician I was in the advertising business. I have a BFA in Art and I worked as an Art Director and Designer for a number of ad agencies and companies. I also had my own design studio in Boulder, Colorado providing print and digital creative solutions for a variety of clients.

I’m most proud of the fact that I am able to make a living through music. This is no easy path, but I have survived because I love what I do and I never stop learning, practicing and writing and performing.

The most rewarding aspect of being an artist is that money isn’t the goal. Of course, you need money to survive, create work and support your family. Writing and performing music is the goal. The reward is the journey and releasing yourself. I discovered through music that I could overcome my fear of opening myself up to complete strangers. I can say what’s on my mind. And when you’ve written a song that you know means something and sounds good to you, that is an amazing feeling. Songs have a life of their own and you never know how an audience will receive it. It might mean something totally different to the listener than is does to you. 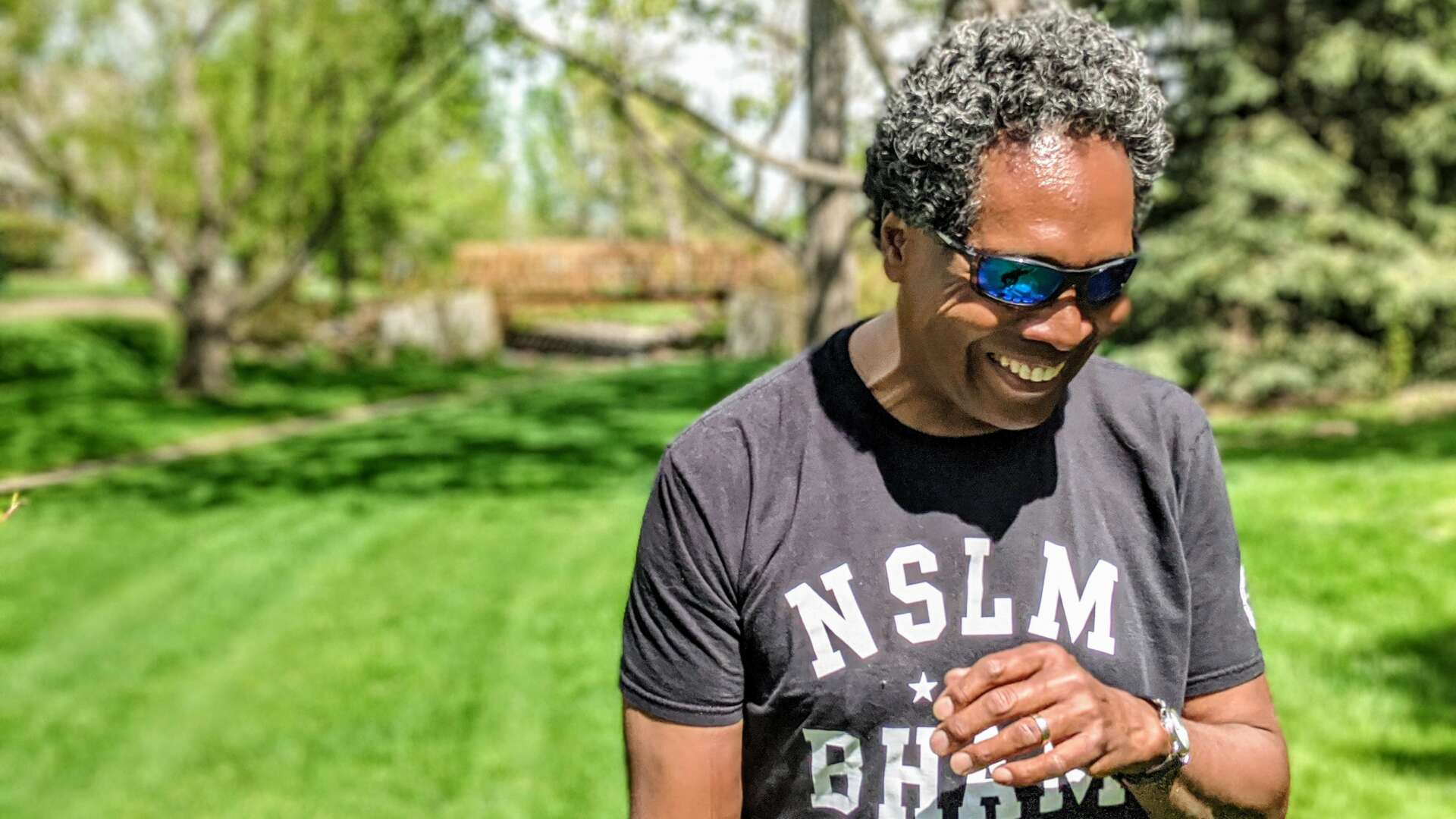 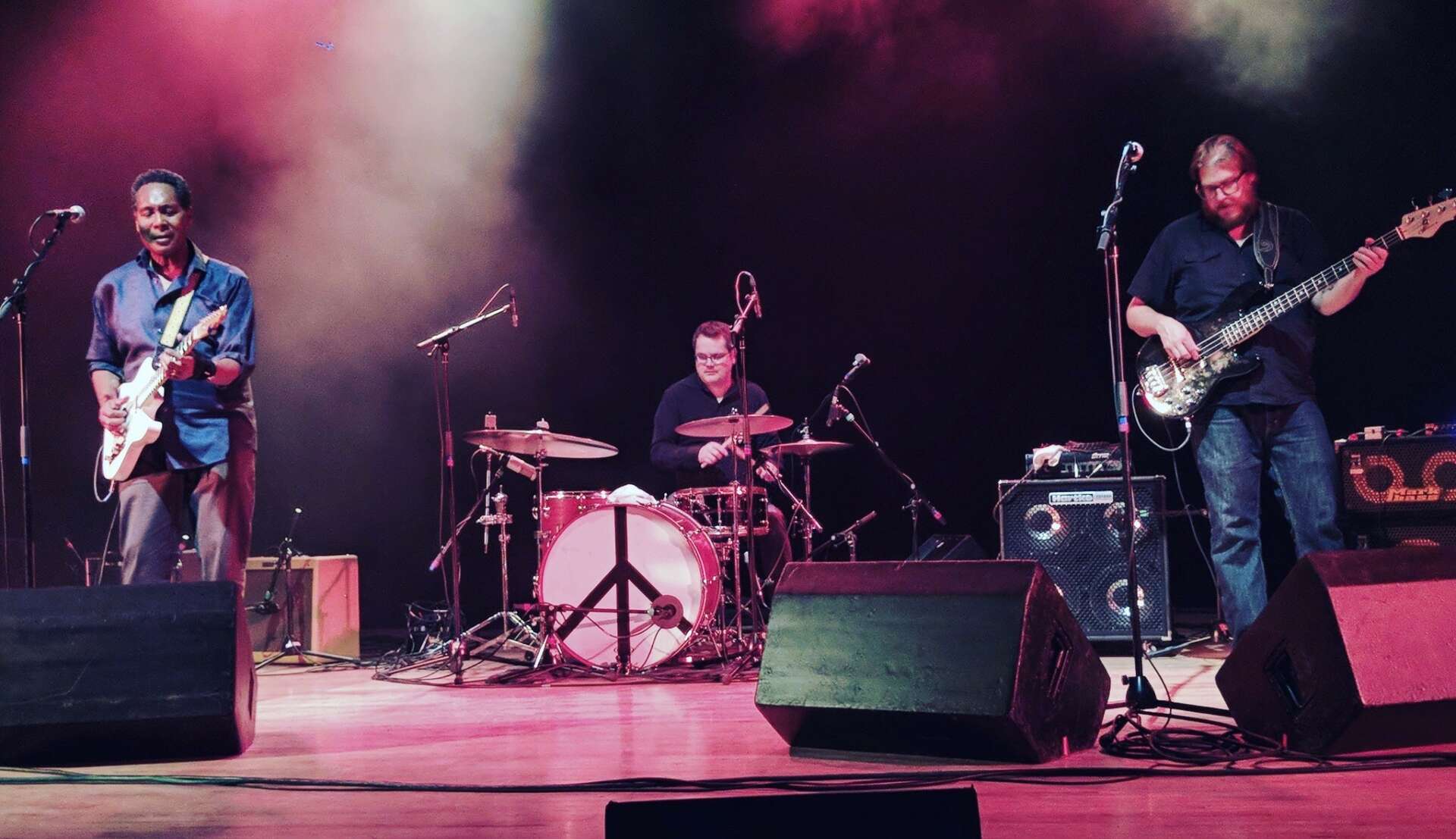 Social media is a necessary evil, in my opinion. I had an advantage in this regard because of my background in advertising. I started out with MySpace back in the Stone Age. I design and maintain my own website and use Facebook as needed, and Instagram. I don’t believe mass email campaigns are as effective as the public is made to believe. I think most of your fans prefer individual contact through email or text messaging. I suggest that whenever possible.

My advice:
– make sure your online presence is professional and well-designed.
– keep your website up to date with new information, photos, news, etc.
– ask a professional for advice on how to create your own “look” if you can’t do it on your own.
– make sure you have great design for all your media, and excellent photos
– if you don’t know, ask someone who does