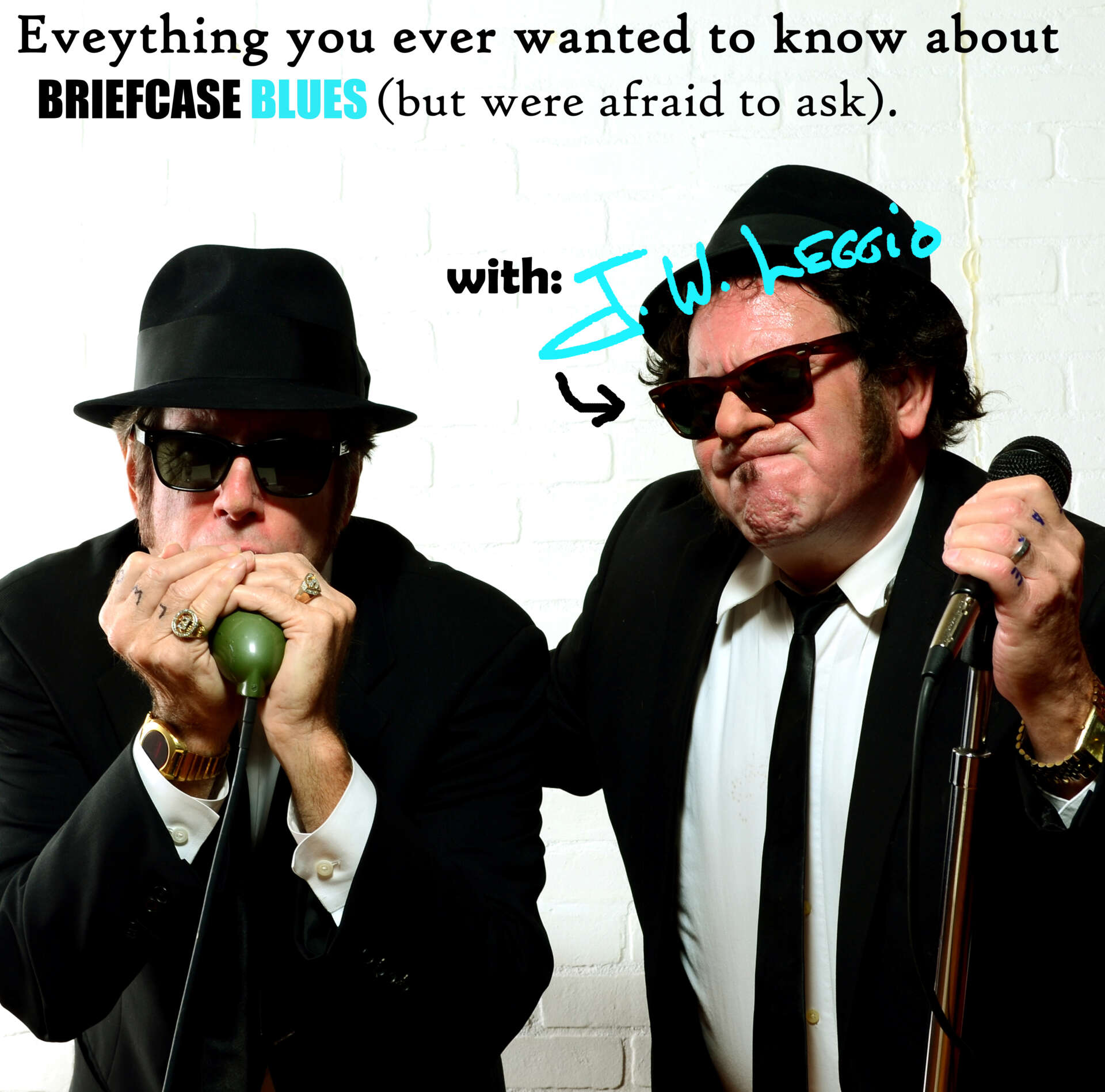 We’re excited to introduce you to the always interesting and insightful J.W. Leggio. We hope you’ll enjoy our conversation with J.W. below.

J.W., thanks for taking the time to share your stories with us today Has your work ever been misunderstood or mischaracterized?

When Briefcase Blues was founded in 1983, we were the only “tribute band” dedicated to the look and sound of the “Blues Brothers” original act. We were it.

At that time “The Blues Brothers” (movie) had been out for almost three years, but it was a film, you know? – the plot-line, the characters, “back-stories”, all of that – but so much of the music from the live concerts was left out. We felt that was what our band should be about – the music, not JUST the suits, hats and shades. Even musical director Paul Shaffer noted that the “Blues Brothers” WAS a tribute band in itself – a tribute to the musical form known as “the Blues”. That’s what has always carried Briefcase Blues forward from the beginning, our “mission” being the music first.

Even now, after over 38 years as a band, we are still keeping with the “aural vision” of bringing that music and style to the stage wherever we go. The arrangements were unique in making those songs hits in 1978 to 1980, and we stick to those stylings no matter what we play. After all: how many “cover bands ” do you know that have stayed together for almost four decades? The music just works – and everyone has a ball, no matter where we appear~! 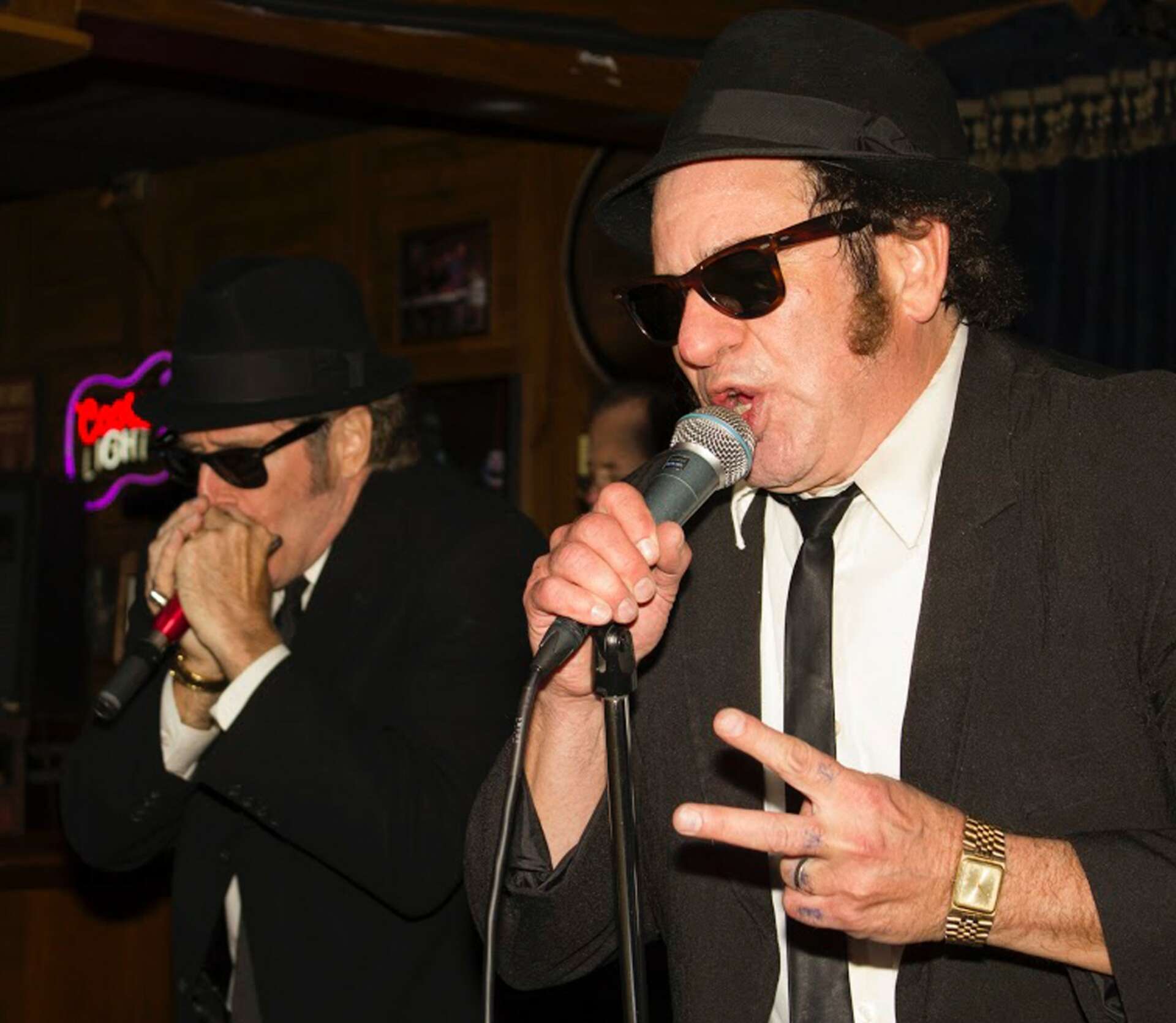 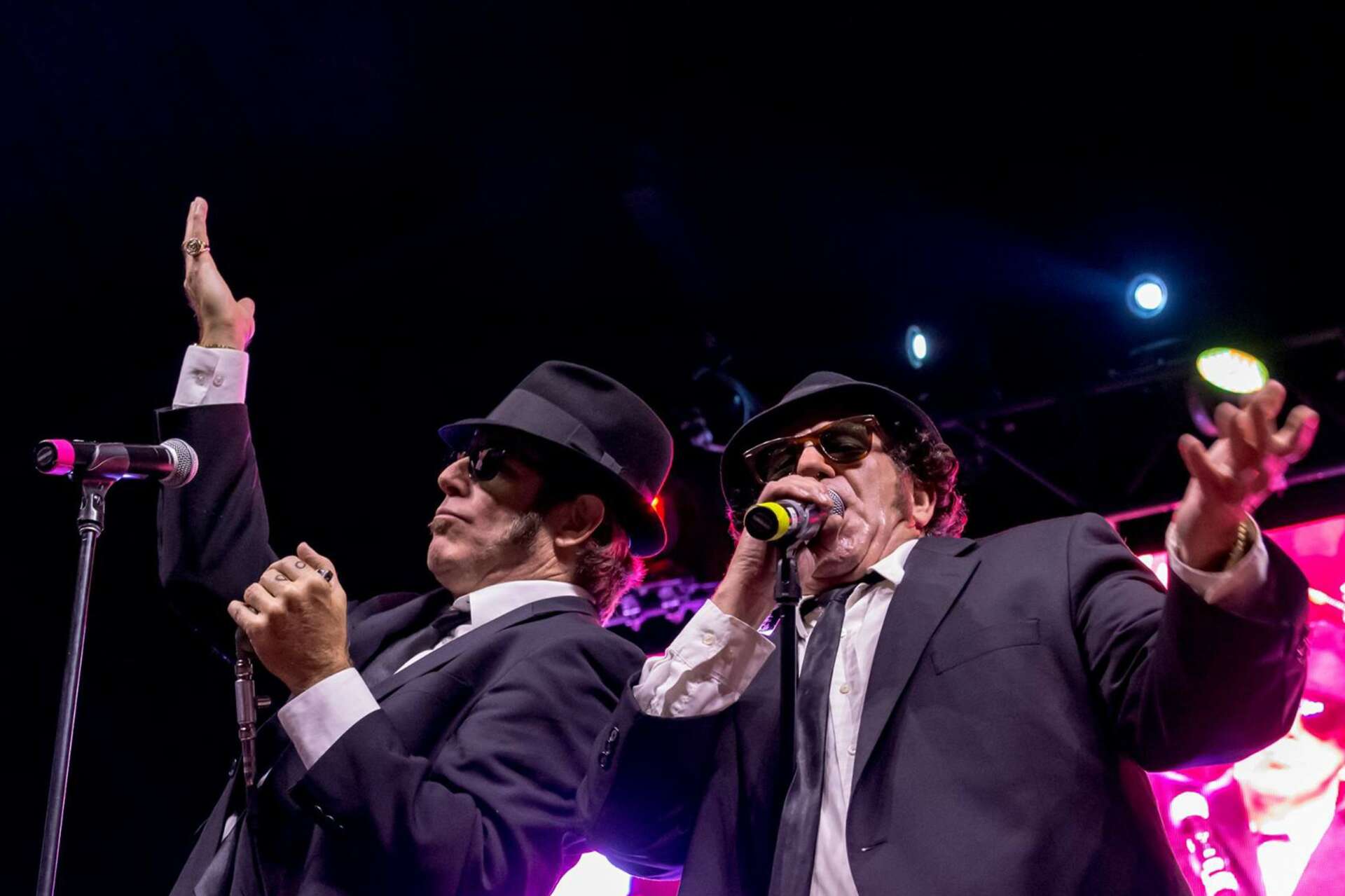 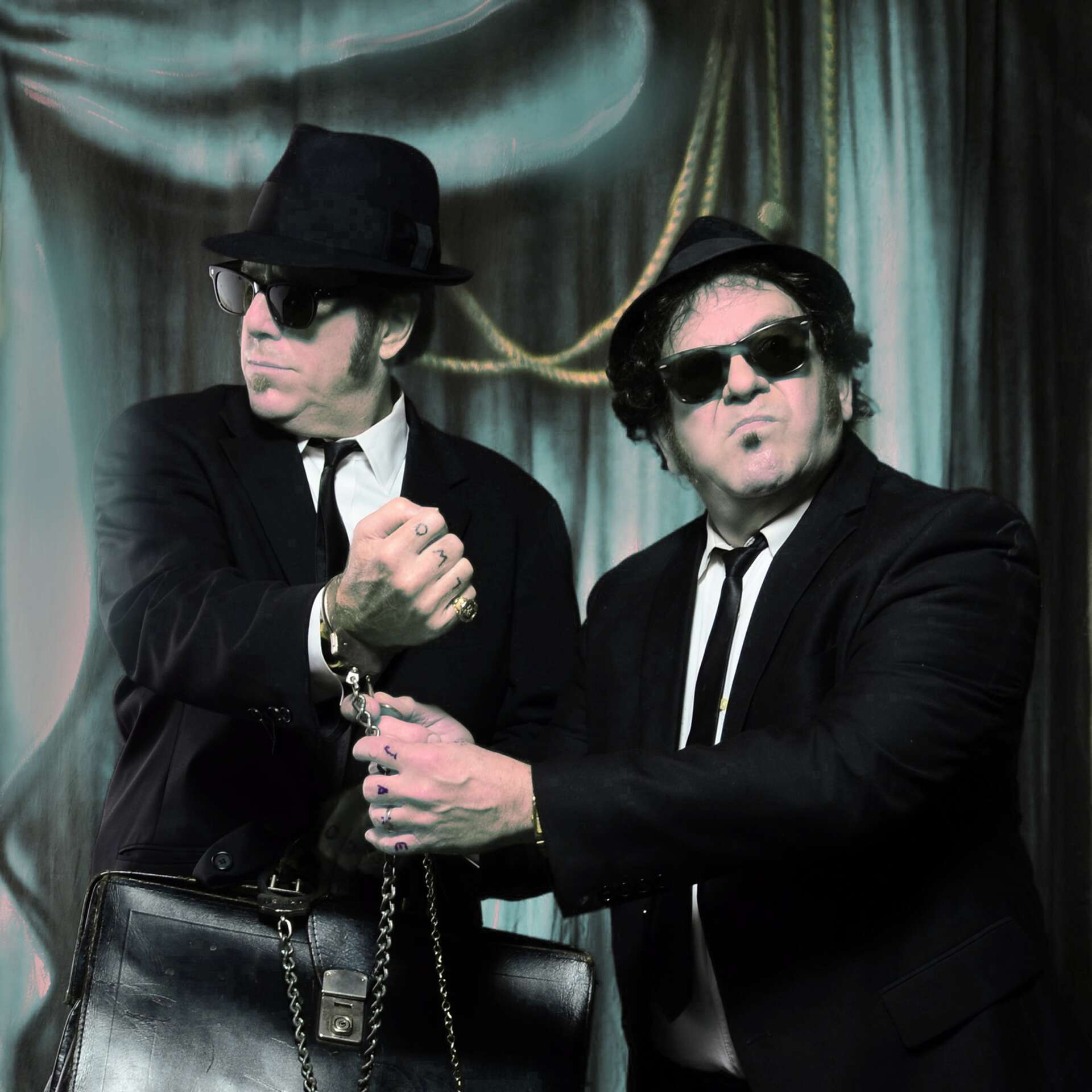 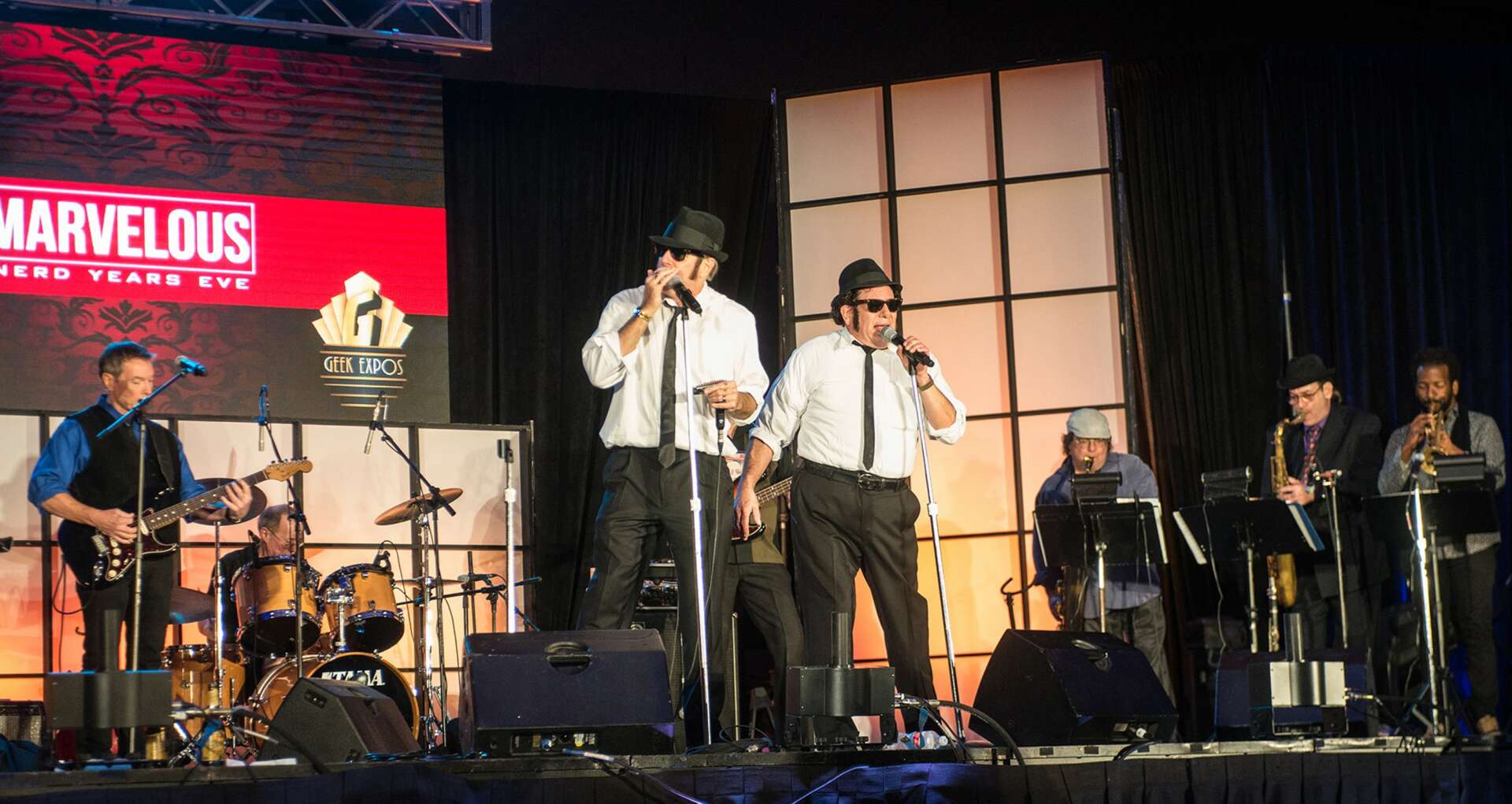 J.W., love having you share your insights with us. Before we ask you more questions, maybe you can take a moment to introduce yourself to our readers who might have missed our earlier conversations?

When you talk about Briefcase Blues, you’re talking about history from both yesterday’s and today’s perspectives. Each show is crafted a little bit differently to suit the audience. That’s the relevance Briefcase Blues can claim after such a long time: we were there, and we’re still here.

In addition to an average 90-minute concert (plus a few encores), the audience gets a taste of what it’s like to blow-off the “here-and-now”. It’s not so much a nostalgia trip as it is a revival of that music into the world of today. Briefcase Blues is a SHOW band, a visual act that sells itself with sight AND sound – just as it was done with the Blues Brothers.

It was reasonable to expect that an act such as Briefcase Blues would become “yesterday’s news” in time, but it hasn’t. If anything, the years (nay, decades) have become benchmarks that demonstrate that the music is a kind of timeless “cake” – and the look and feel of the show is just the “‘icing” on that “cake”.

Projects have come our way through the years (and still continue to) simply because we pull-off a first-rate show with a full-sized band of ten musicians LIVE on stage. No backing tracks, no synth-horns, no stacked vocals. Just all the power you can get from real musicians in real-time.
The band is currently (April 2022) making moves toward putting a premiere CD (our first-ever in almost 40 years) which would include a couple of original tunes, as well as covers of a number of songs that we think fit the sound and image the band has maintained and cultivated. It’s a work-in-progress – just like the band itself – and the prospects are looking good!

If anything, Briefcase Blues is a near-textbook example of never giving up. There have been innumerable times when it would have been the easiest thing to just quit – throw in the towel and say “well, we did that – now it’s over”, but we didn’t.

At first, some people who knew us from the start would react like “you’re stuck in the past” or “that’s SO over” – but we ignored that, plain and simple. As time has passed we have exceeded the so-called “sell-by-date” of ANY cover band by leaps and bounds. Briefcase Blues has outlived and outlasted – that’s what one might call “resilience” in a very fickle business. Persistence is no guarantee of success, but giving up almost always is. Keep it up. That’s the biggest part of the job.

We simply won’t stop because of the friends and fans we haven’t yet met. 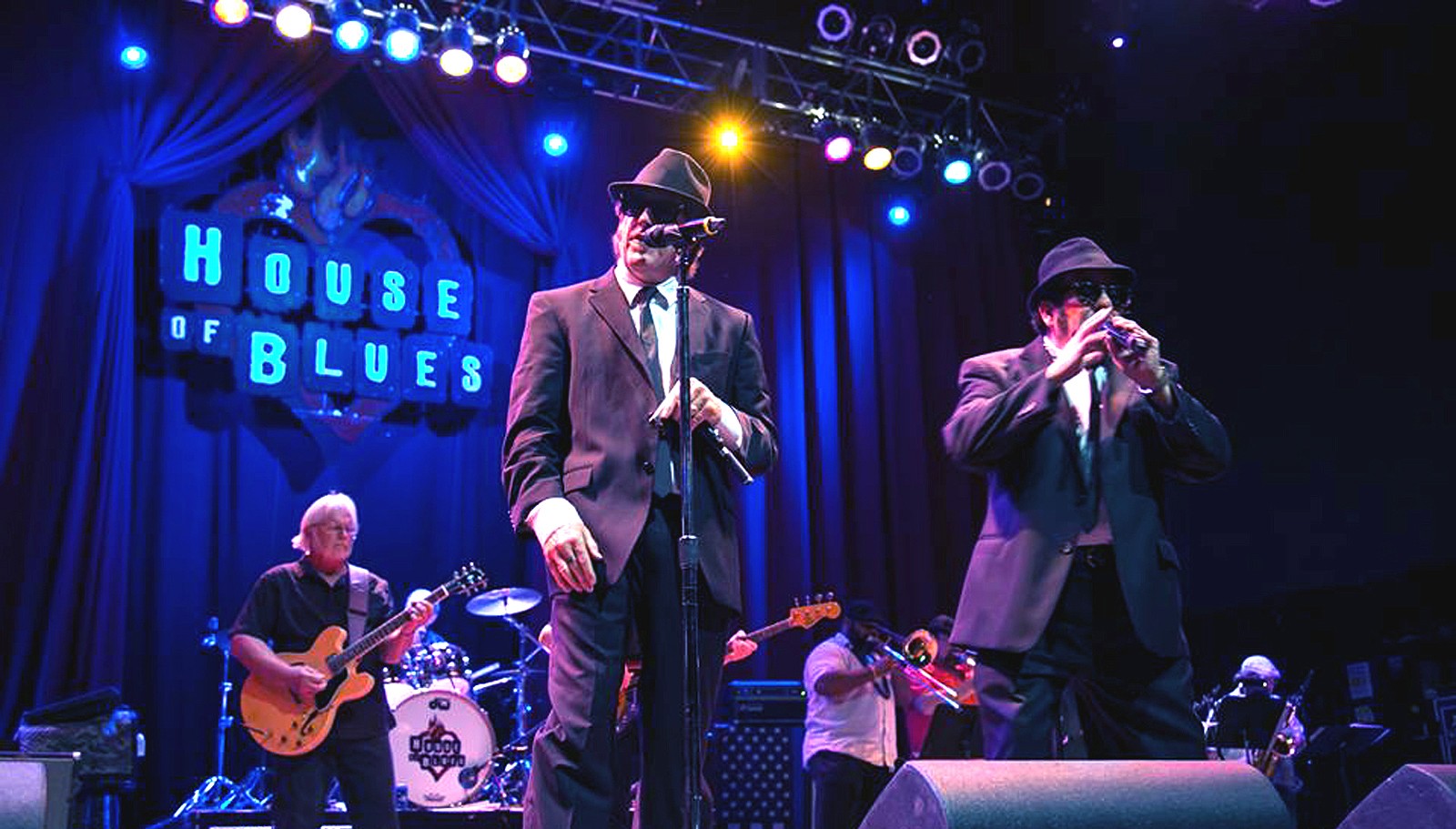 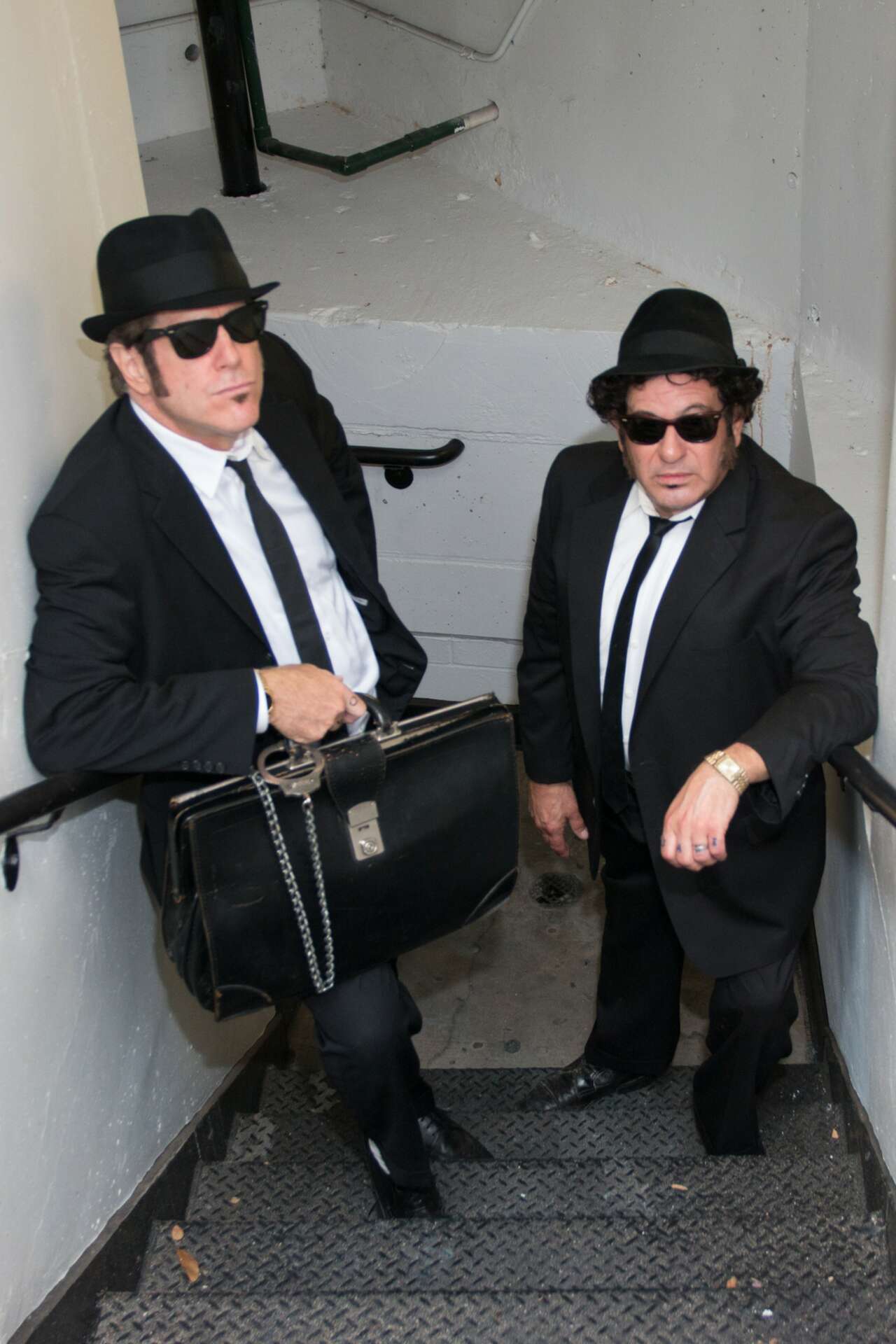 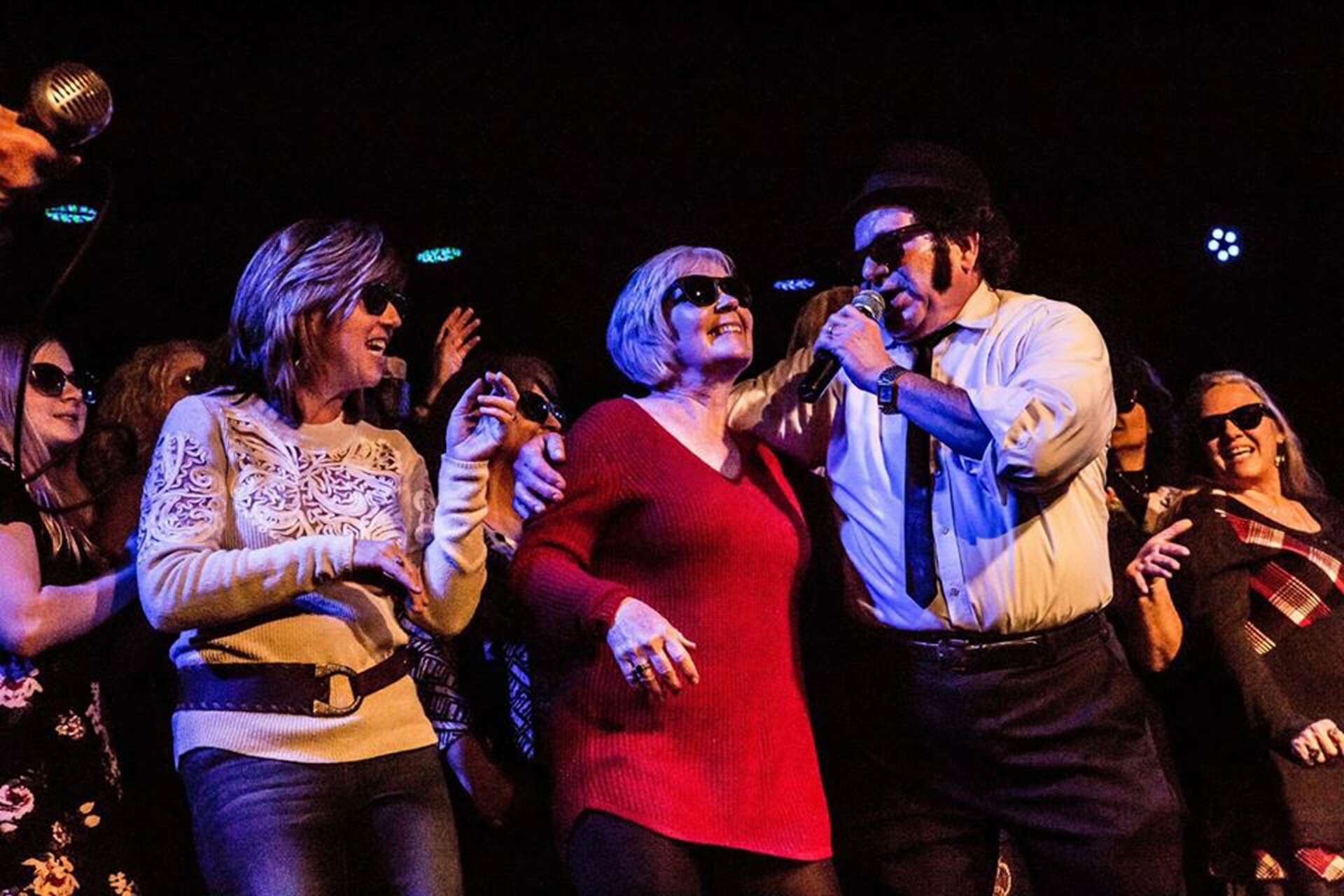 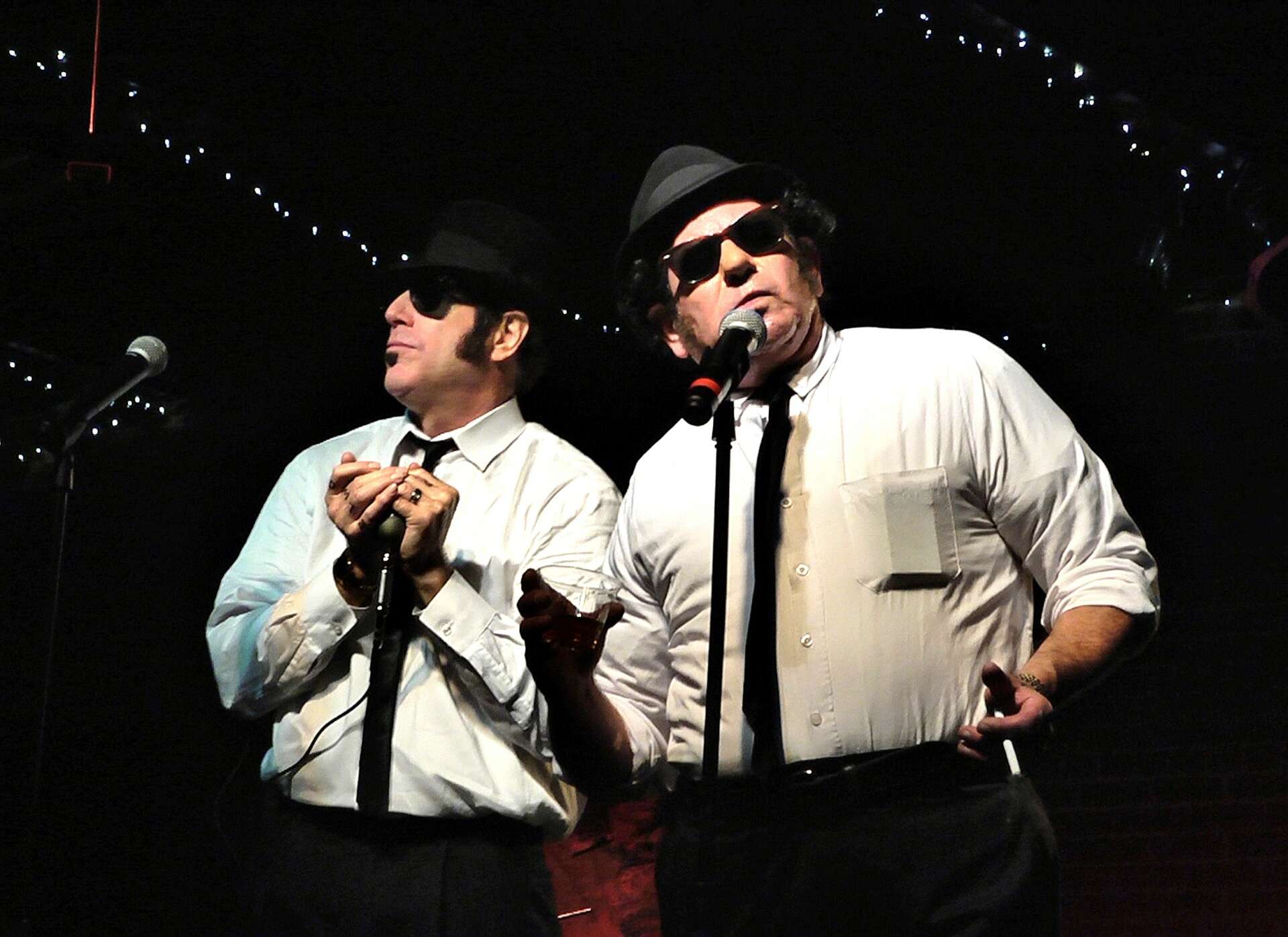 The best part of being a musical performer is that, no matter how many times you “do what you do” (for what seems like the millionth time), there is someone who will see and hear you for the first time. Some people will be entertained, some won’t. What is a gift to you in the eyes of others is actually an obligation you accept by being a performer. You gotta give it back big-time on that stage.

It’s important to please yourself and know you’re doing something well, but even more important to leave a part of yourself at every performance that’s strictly for someone else’s benefit. That’s the real value of live entertainment, and that’s where you are when you “do what you do” in this business every time.