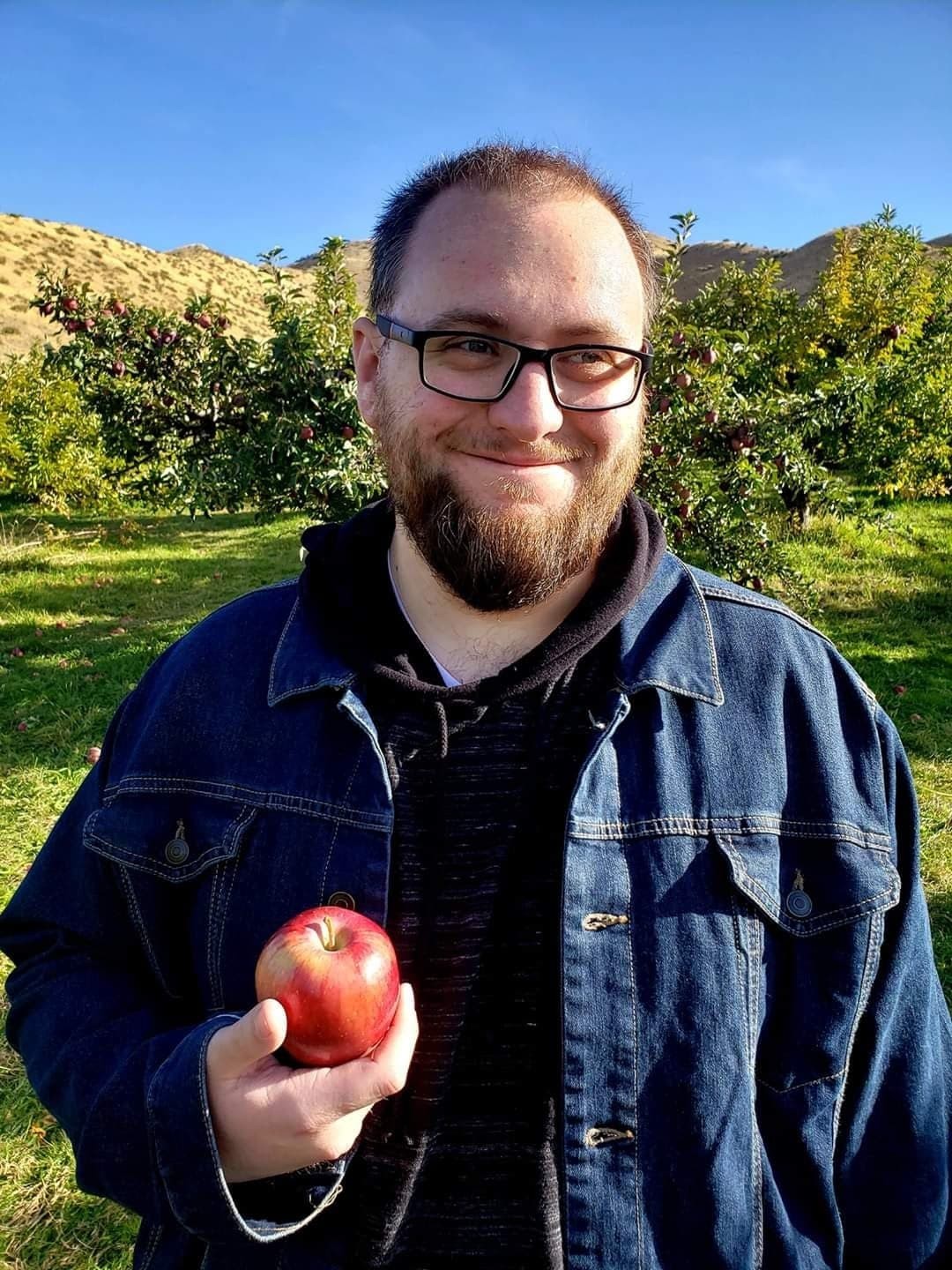 We were lucky to catch up with J. Michael Miller recently and have shared our conversation below.

J. Michael, thanks for joining us, excited to have you contributing your stories and insights. When did you first know you wanted to pursue a creative/artistic path professionally?

I first knew I wanted to pursue a creative path professionally when I was around 3 years old. I used to tell anyone who would listen that I was going to be the next Stan Lee and pictured my name on the cover of Marvel comic books. My 4th birthday wish was to have a comic book with my name on it. That wish is finally coming true this fall. But I didn’t always want to write comic books—I have a laundry list of creative careers I’ve dreamt of: comic creator, professional basketball player, author, songwriter, poet, rapper, and screenwriter. Despite my list of dream careers, my goal was never to be famous.. It was to use my passions to help people. I nearly gave up on this dream. I focused too much on what others thought rather than staying true to myself. I worked full time after graduating high school and dabbled in degrees others found more useful. In 2017, I decided to start living more for myself. I enrolled at Full Sail University and received my BFA in Creative Writing less than 3 years later. Stories showed me the possibility we all have to be greater and gave me an escape from a world that seemed big, scary, and painful as a child. Instead of escaping to a different world, I get to create them. There’s no bigger honor than that. 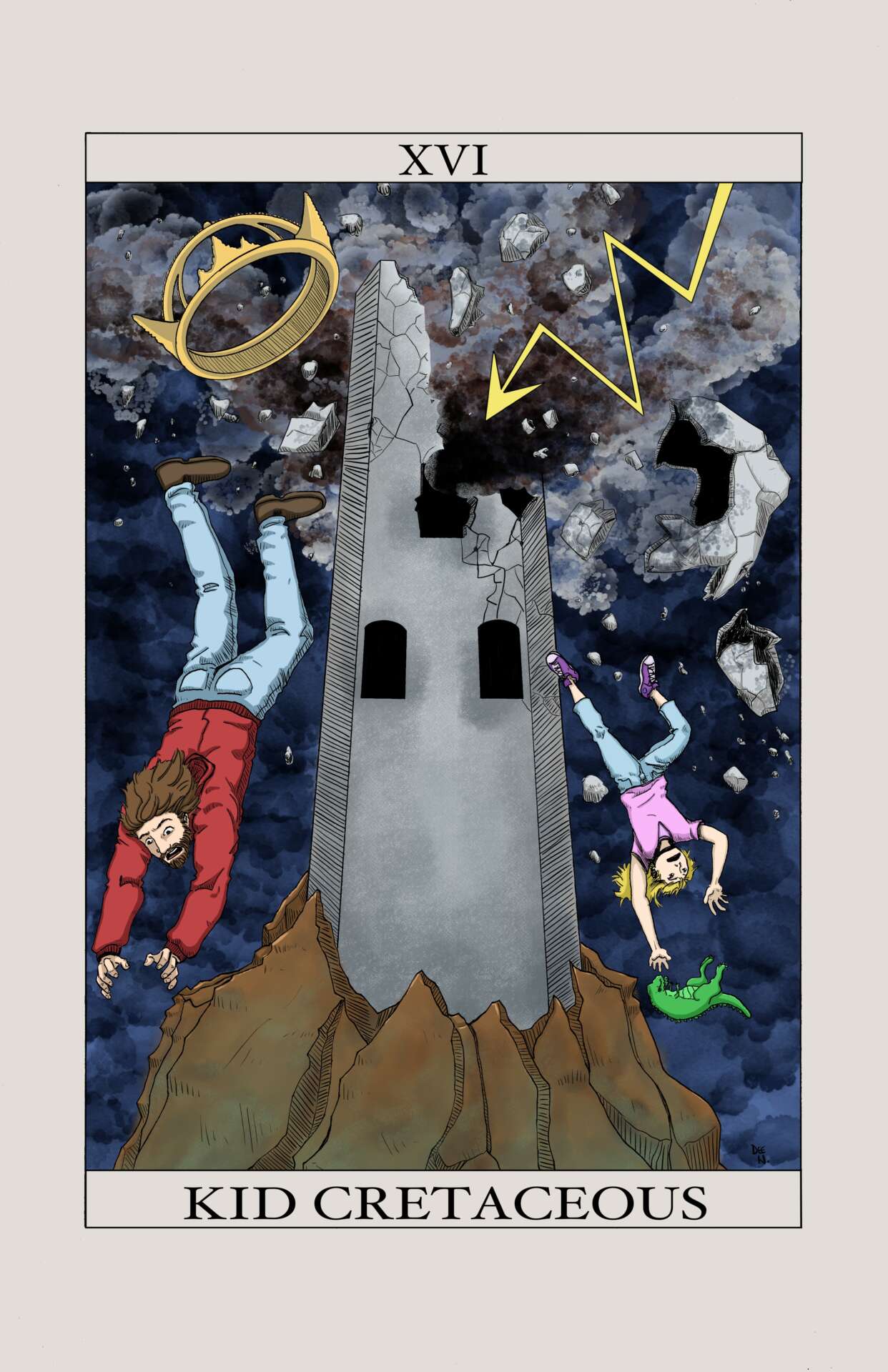 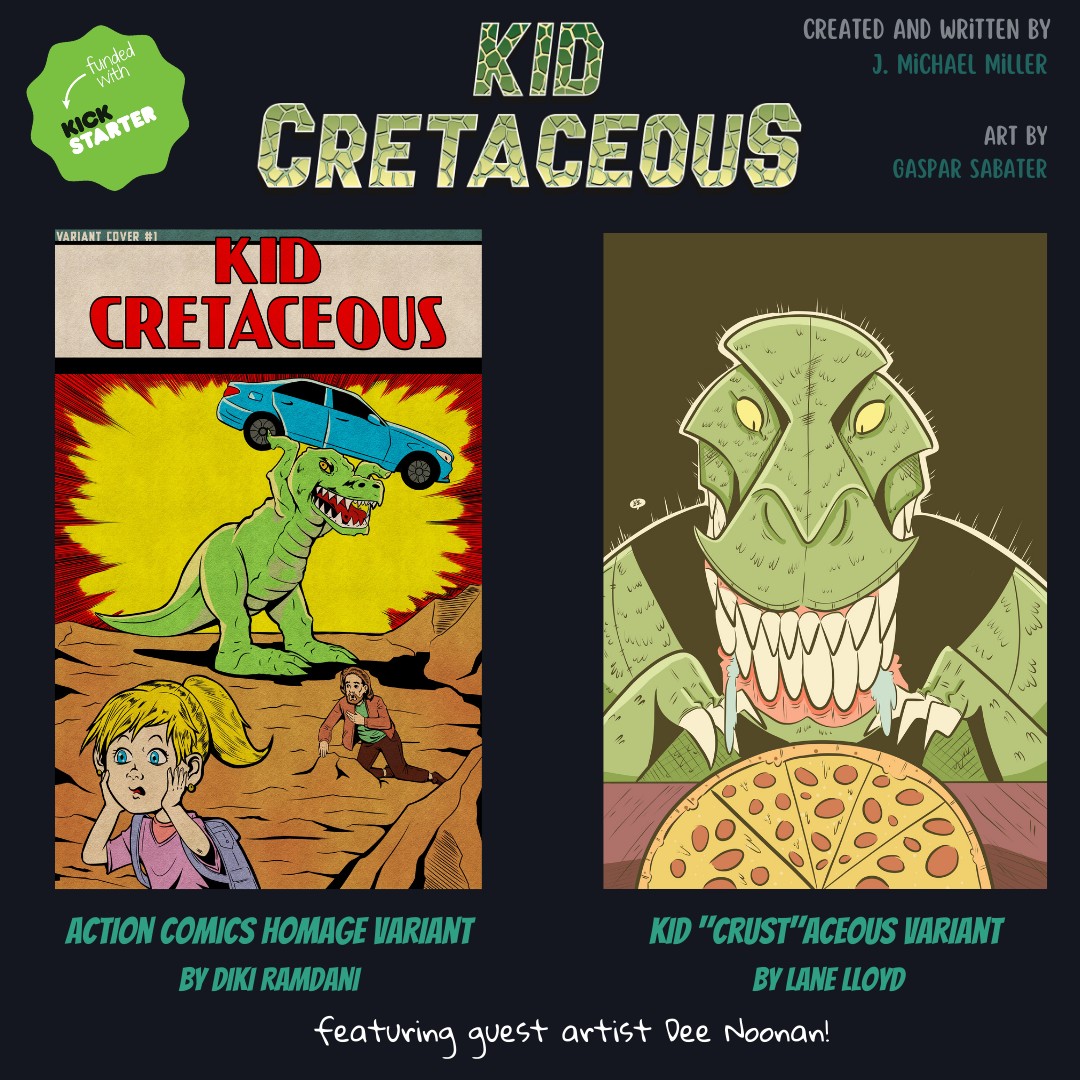 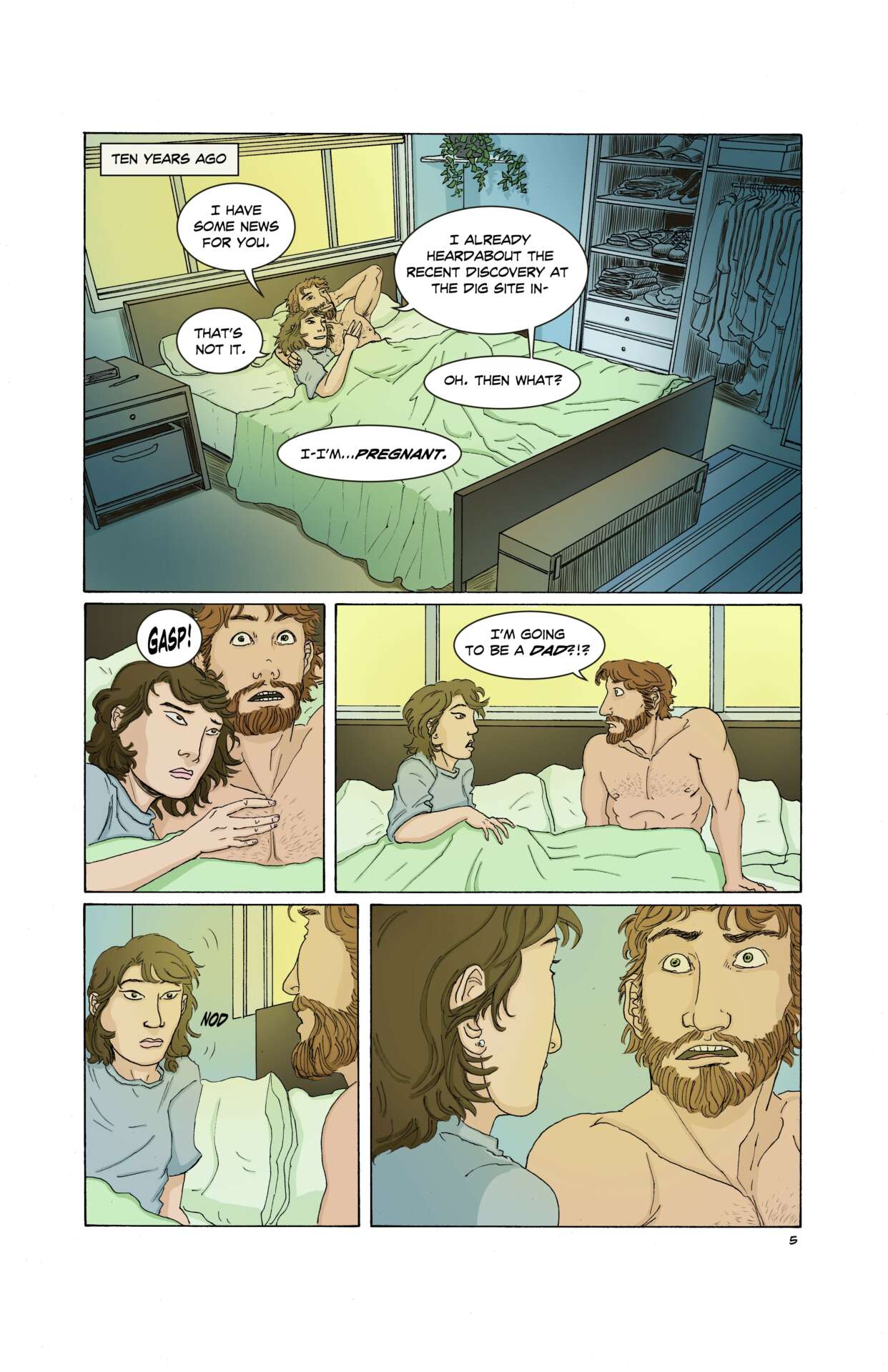 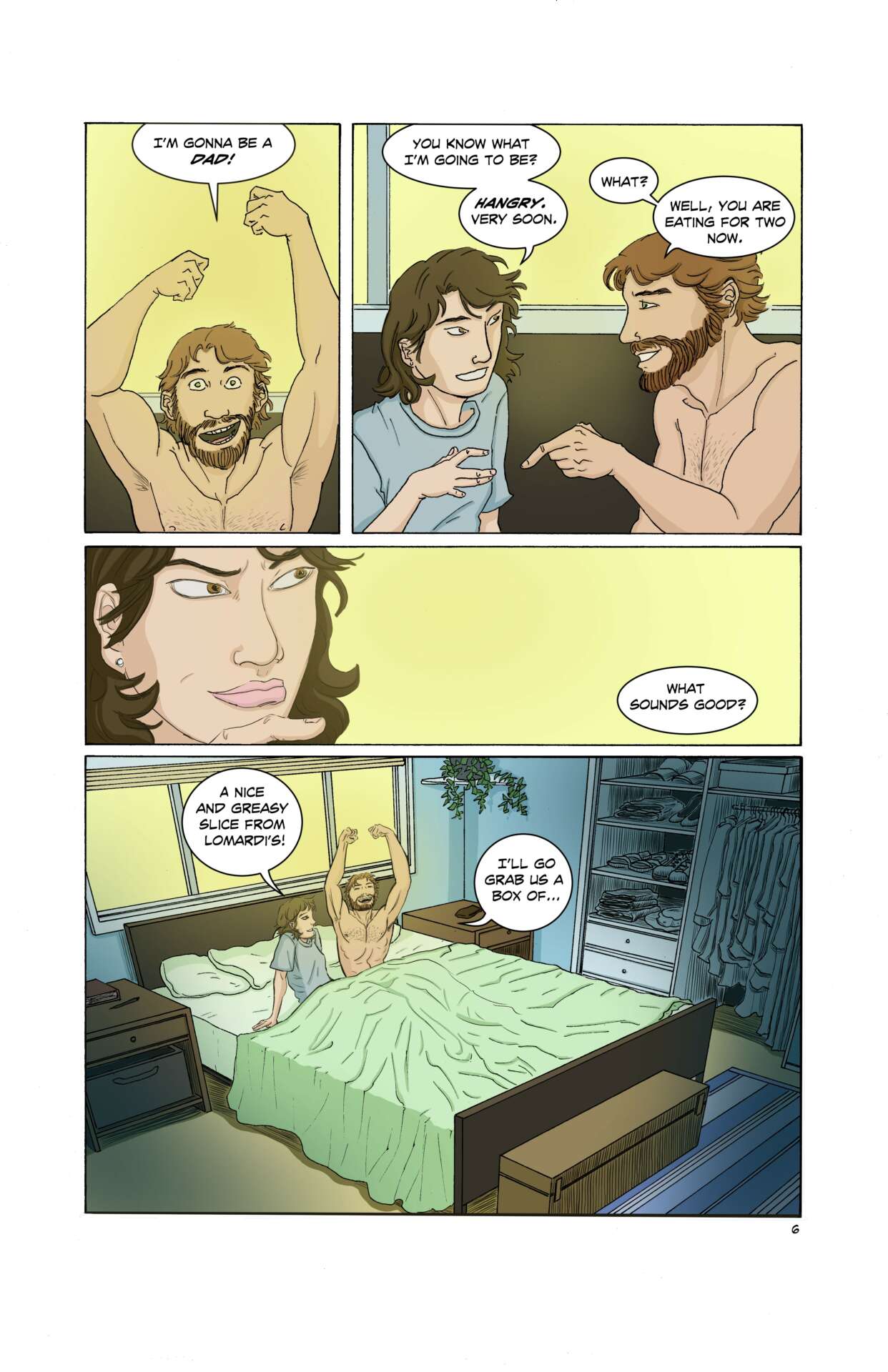 J. Michael, love having you share your insights with us. Before we ask you more questions, maybe you can take a moment to introduce yourself to our readers who might have missed our earlier conversations?

I was born in Las Vegas, NV in ’91 on Thanksgiving Day. I’m a very distant relative to the inventor of the Dewey Decimal System and yes, I am fun at parties. In 2005, my family moved to Idaho where I didn’t read comics for a decade after that since there wasn’t a store in town and the library wouldn’t give me a card. Thankfully, I found out Boise (the capital city) had a local comic store.

Captain Comics helped reintroduce me to a whole new world of comics—not only Marvel and DC Rebirth, but Image and other independent comic book publishers which was when I realized this could be a viable career for me. I read comics from all genres and discovered the incredible storytelling potential in this medium.
Comic books helped me get through some extremely dark times, so I commissioned art for a concept that made me feel represented in the industry—a depressed superhero who struggled daily but still found a way to be there when it mattered.

This idea sparked the drive that led me to enroll at Full Sail University and get my Bachelors in Creative Writing where I learned a lot about storytelling in a variety of mediums. One of my professors praised my screenwriting abilities and so I devoted most of my writing to developing those skills with the goal of writing short series/films.

I also found inspiration from Matt Garvey and his Making Comics (YouTube) channel, as well as Kyle Higgins, creator and writer of Radiant Black. They helped me believe I could make a transition from short stories and film and start telling the type of stories I want in a more accessible way through comic books.

My goal is to tell stories that not only help readers escape, but also help them heal in a way they didn’t know they needed. Storytelling has saved me on days I wouldn’t have gotten through otherwise. If I can do that for someone else, I consider it my duty to do so.

It’s been hard for me to say in the past, but I’m talented at what I do. As a multi-passionate nonbinary writer at the beginning of my career, I have a unique voice and see the world in ways that others don’t. I’ve never felt like I fit into one box, but instead spent my life trying to learn about each box—and this is just my beginning.

There are actually two short stories that come to mind.

At the start of 2017, my grandma, who was like a second mom to me, had her health suddenly decline. She passed away during the first class of my writing degree. Wanting to be there for my family during a hard time,I had to make the difficult decision to delay my enrollment 2 more months. Then, a year later, I lost my grandfather as well. Instead of letting the loss of my grandparents consume me to the point where I never started my program, I decided to honor her and follow the path I’d wanted for as long as I could remember.

The next example of my resilience is more recent. Over the last year, I’ve spent all of my savings on artwork and voice actors for an animated short that failed to meet its funding goal on Kickstarter. I lost a localization editor position with Xbox to someone with more experience. I also made it far into the interview process for Marvel Comics, my dream job, but even that wasn’t meant to be. The editors I interviewed with encouraged me not to give up if I wasn’t selected and to apply again next time, but this was a heavy blow that shook my confidence.

But after sulking for a few days, I decided I wasn’t going to wait for a company to see my potential and save me—I was going to be like my comic book heroes and save myself. To quote the only Marshall that Mathers, “success is my only option, failure’s not.” I decided to take a 4-page comic I’d created called Kid Cretaceous and turn it into a full length comic. After a lot of research and development and pouring all of my creative energy into the project, I launched a new crowdfunding campaign on Kickstarter to publish the first issue. The hard work paid off, and Kid Cretaceous reached its goal.After a season of professional disappointment, my dream is coming true—a full 24-page first issue of Kid Cretaceous will be released fall of 2022. 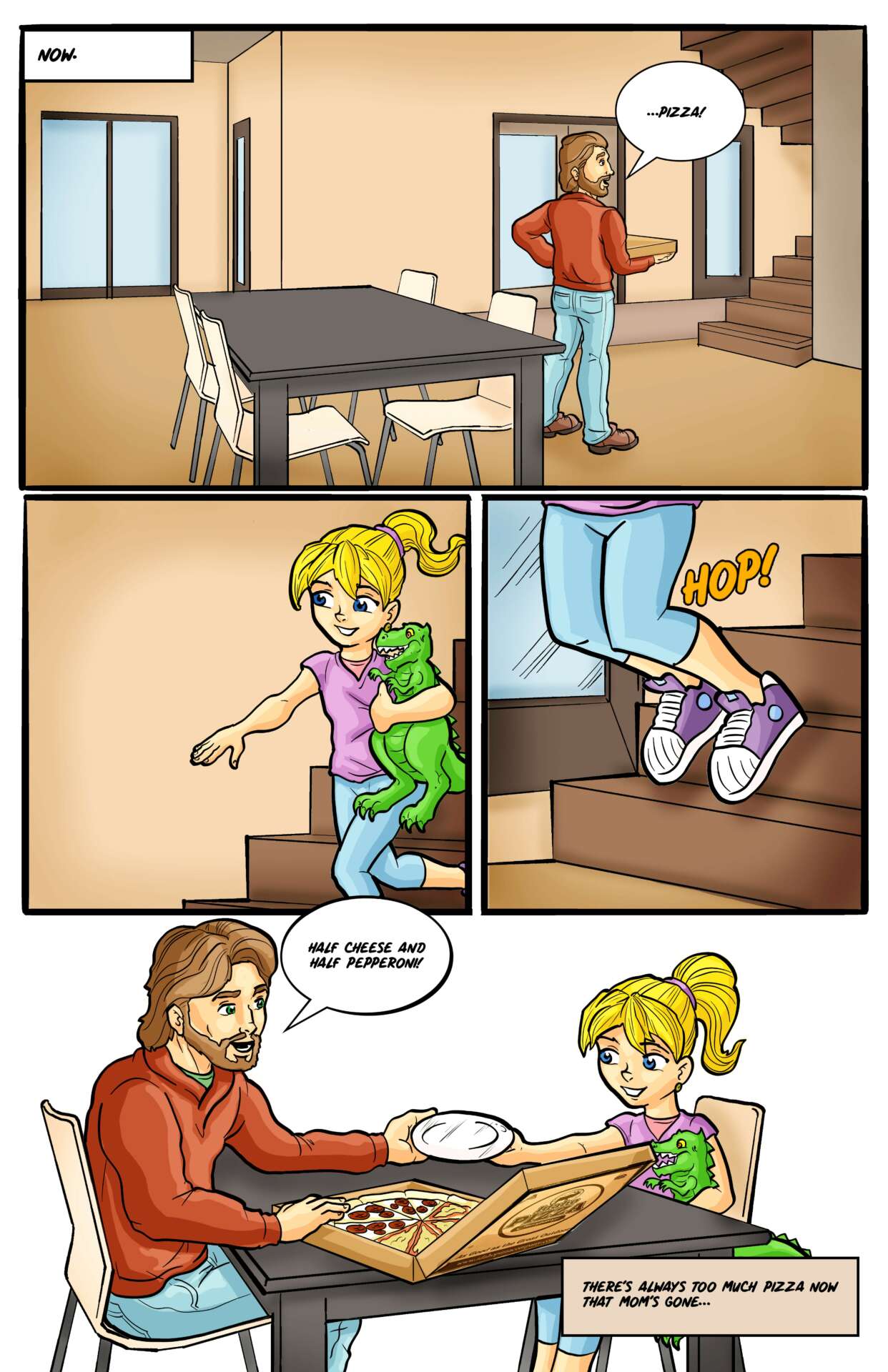 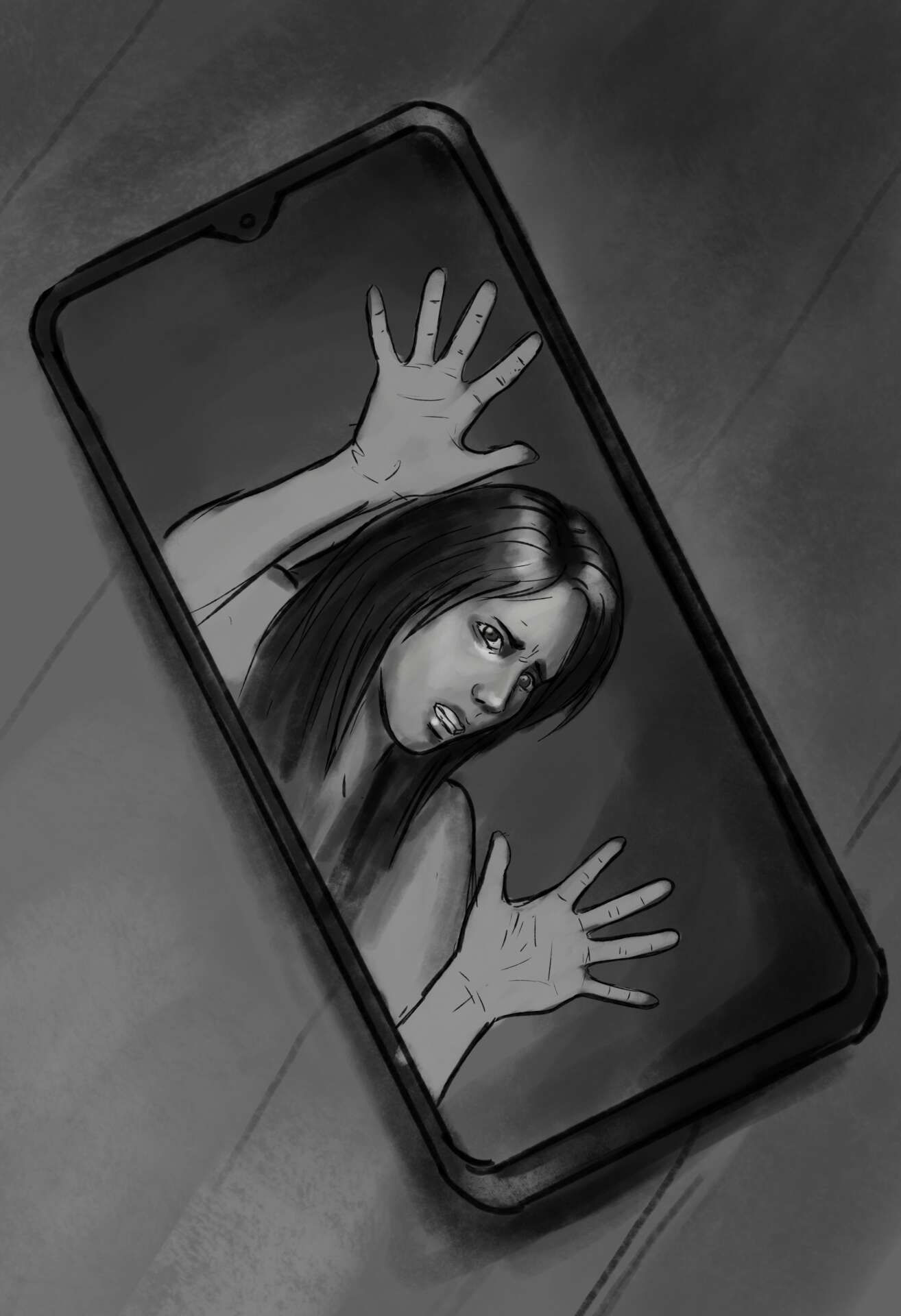 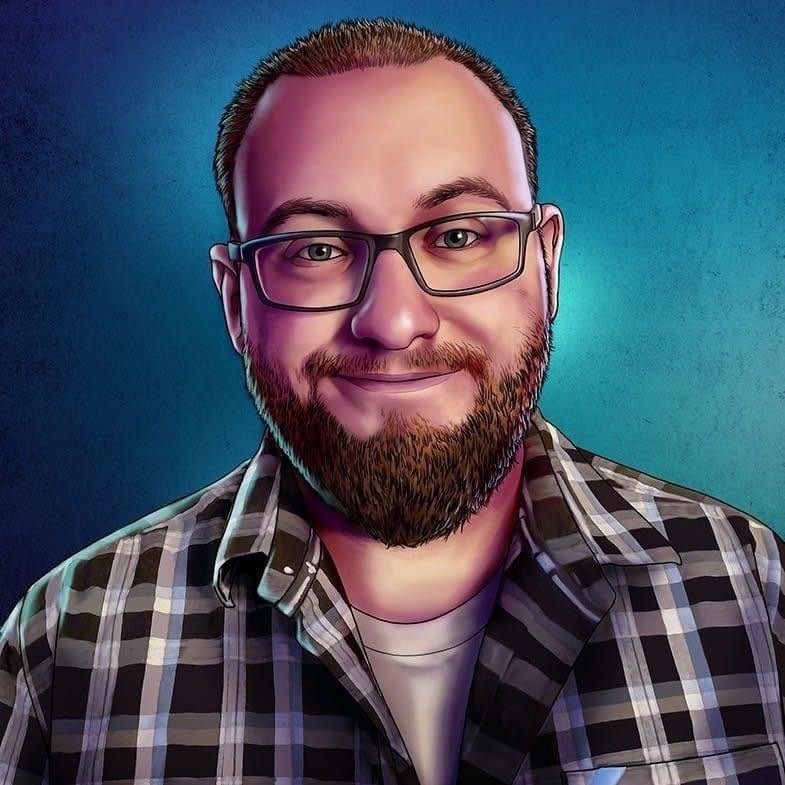 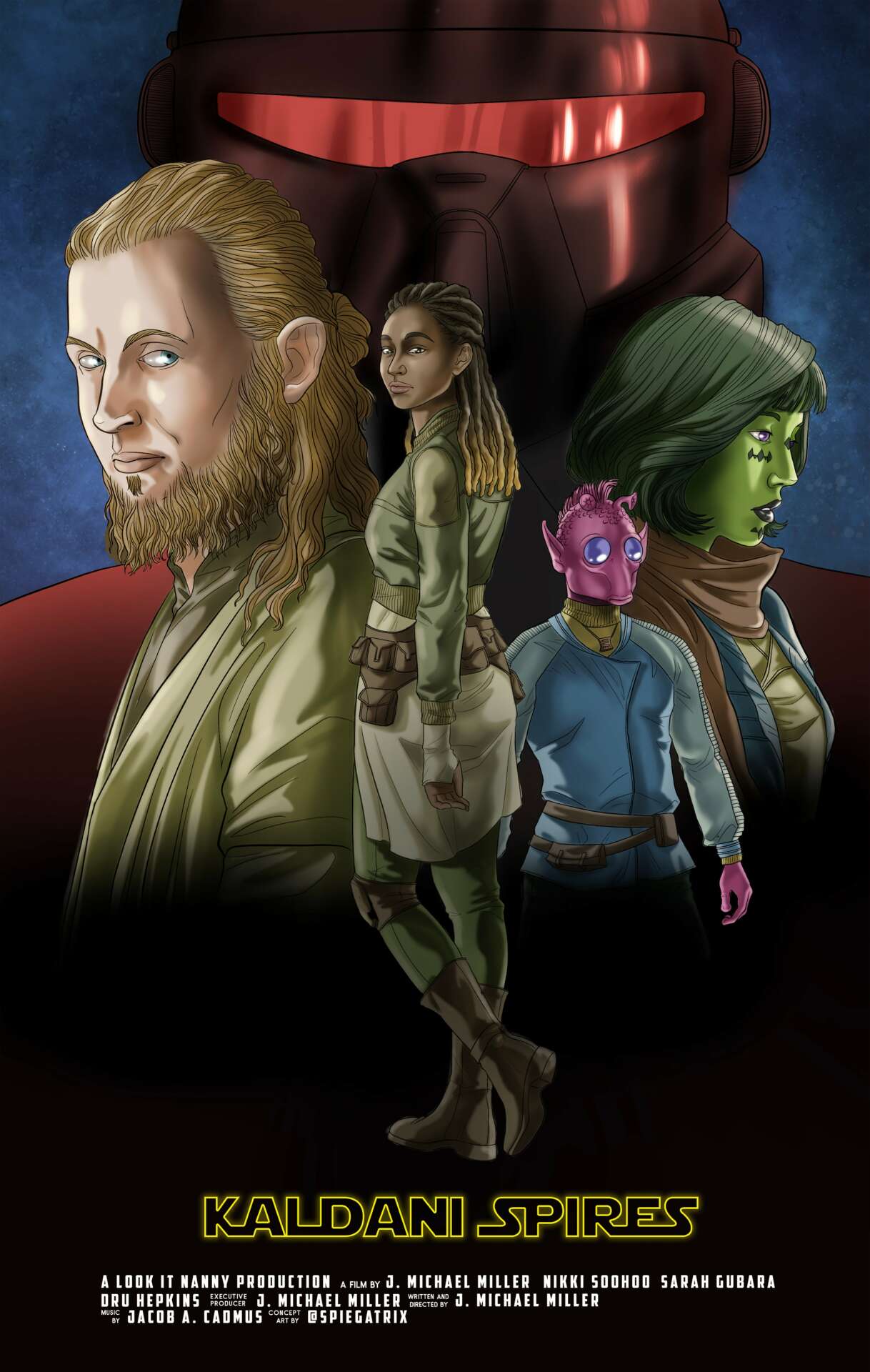 During 2020, I began a personal journey to change my mindset. The Inner Work: An Invitation to True Freedom and Lasting Happiness is a book that helped spark that change. It made me realize that I had lived my life for other people, and cared about what they thought about me, for way too long. Tired of living my life for other people and letting things happen to me instead of being an active participant in my future, I decided to adopt what I coined as a “protagonist mindset.” I wanted to stop refusing the call to action because of fear. I wanted to pursue my goals as if it was my birthright. I longed to learn from mistakes instead of wallowing in the negativity. This book helped me identify negative patterns in my thinking and separate my ego from my true self. I couldn’t have achieved the success I have without working on becoming not the best version of myself, but the truest version, and this book helped with that.