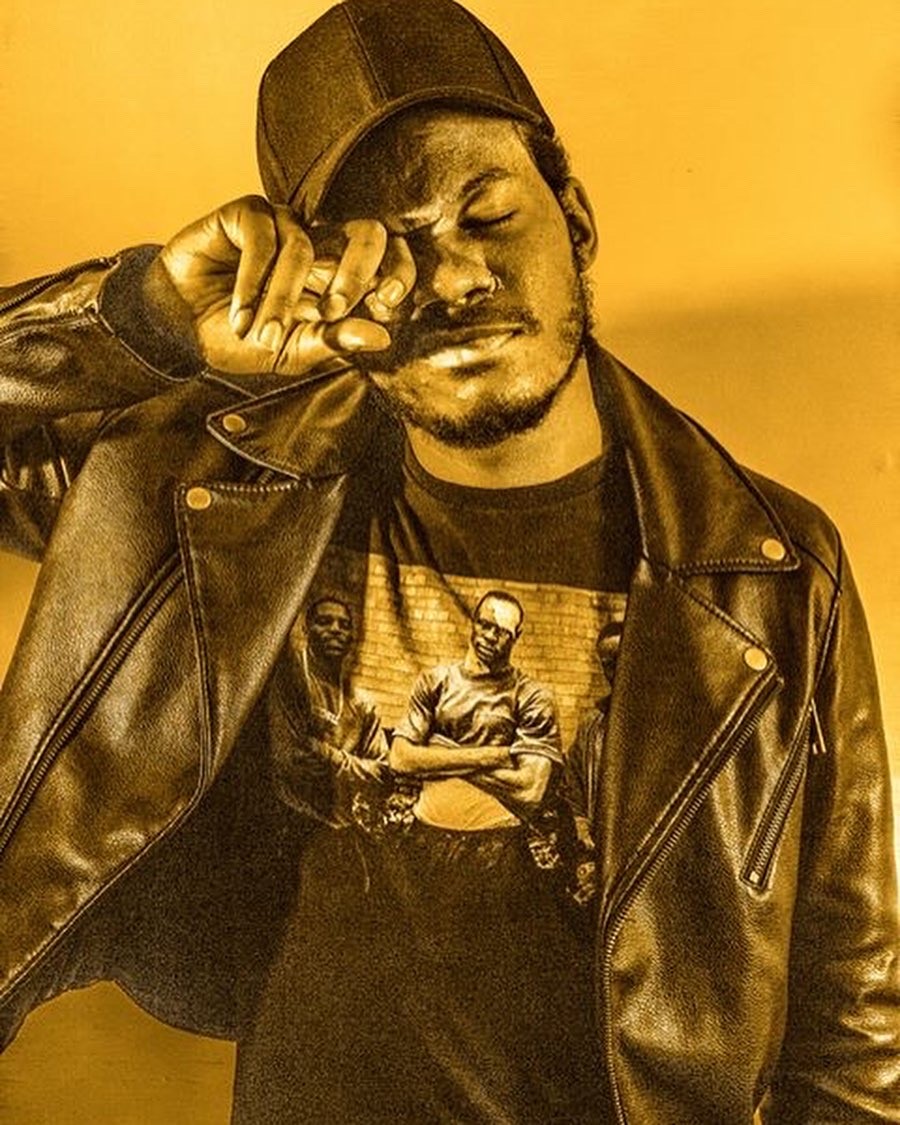 We’re excited to introduce you to the always interesting and insightful Invalid. We hope you’ll enjoy our conversation with Invalid below.

Invalid, appreciate you joining us today. When did you first know you wanted to pursue a creative/artistic path professionally?

I started making music in my early teens but I started really taking my music seriously around 19-20. I remember one show was a contest to see who will up open for Mobb Deep and The Alchemist when they came to Kansas City. Growing up to them I knew it was a big deal so I put that extra energy into my performance and ended up winning. From that point I knew what I had and what I could do. It was the real deal after that. 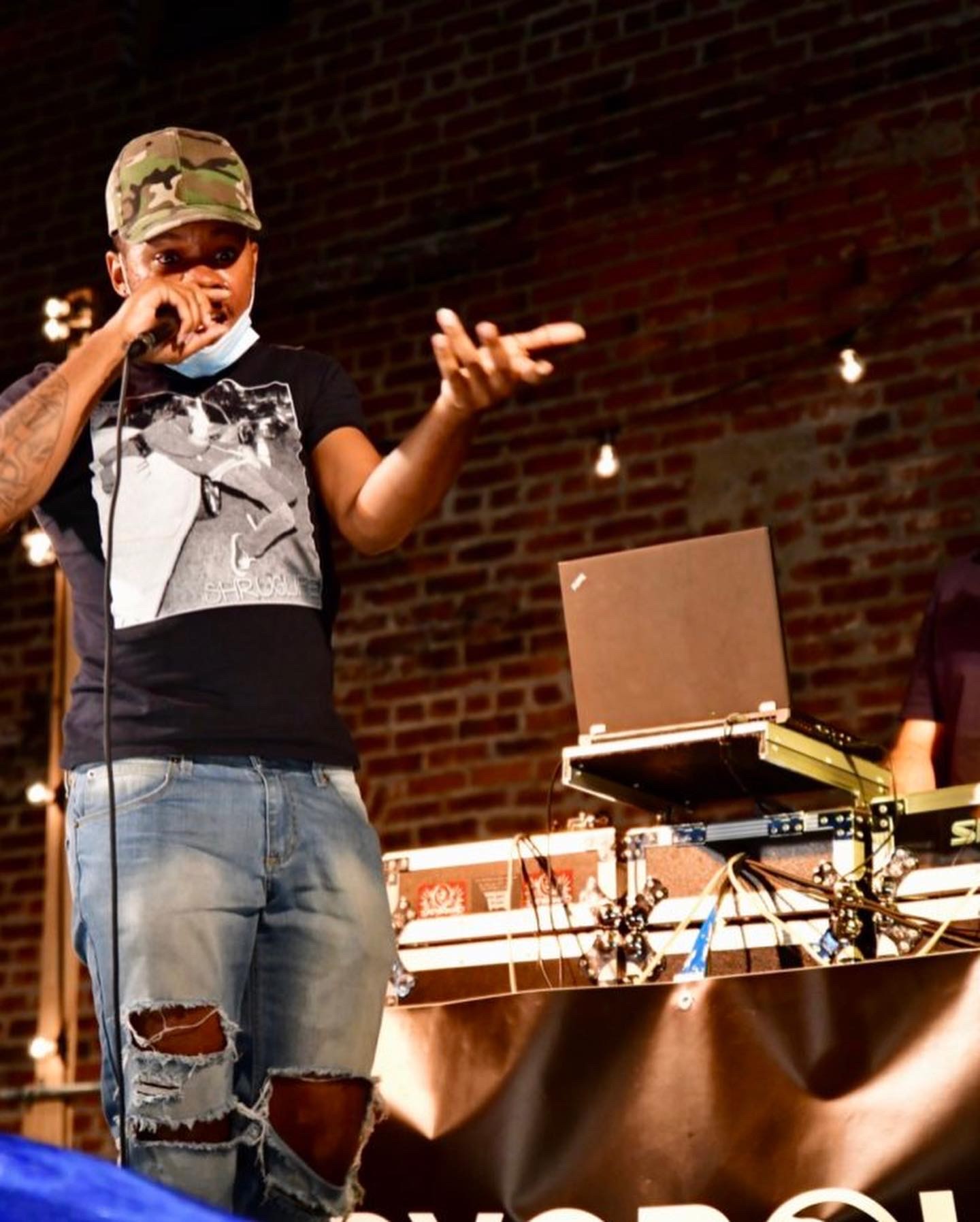 Invalid, love having you share your insights with us. Before we ask you more questions, maybe you can take a moment to introduce yourself to our readers who might have missed our earlier conversations?

I am Invalid from Kansas City, Kansas (Quindaro…if you know you know). Hip hop and film is my life. Late 2021, I released my first mixtape “The Blackest Days: Unmastered” which solidified my start in the game. 2022 I have released a few singles and visuals for my debut album “Dream Like 63” that will drop later this or early 2023.

One thing I wish I knew earlier when I started making music is that you can only have a mic and a laptop to make an album. The studio can sometimes be over priced and not the sound you are going for. Getting comfortable with making music by yourself before paying for studio sessions will save you time and money. 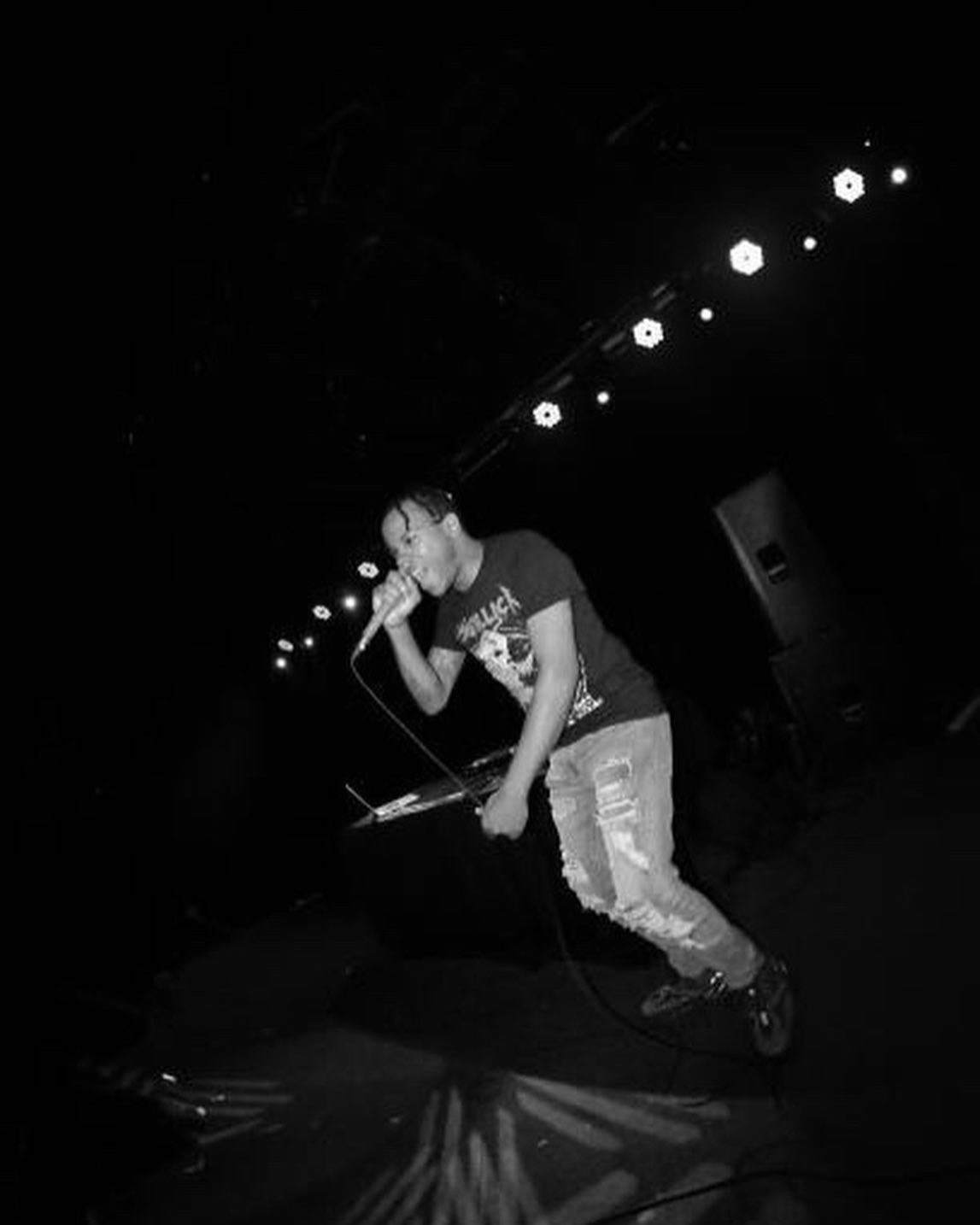 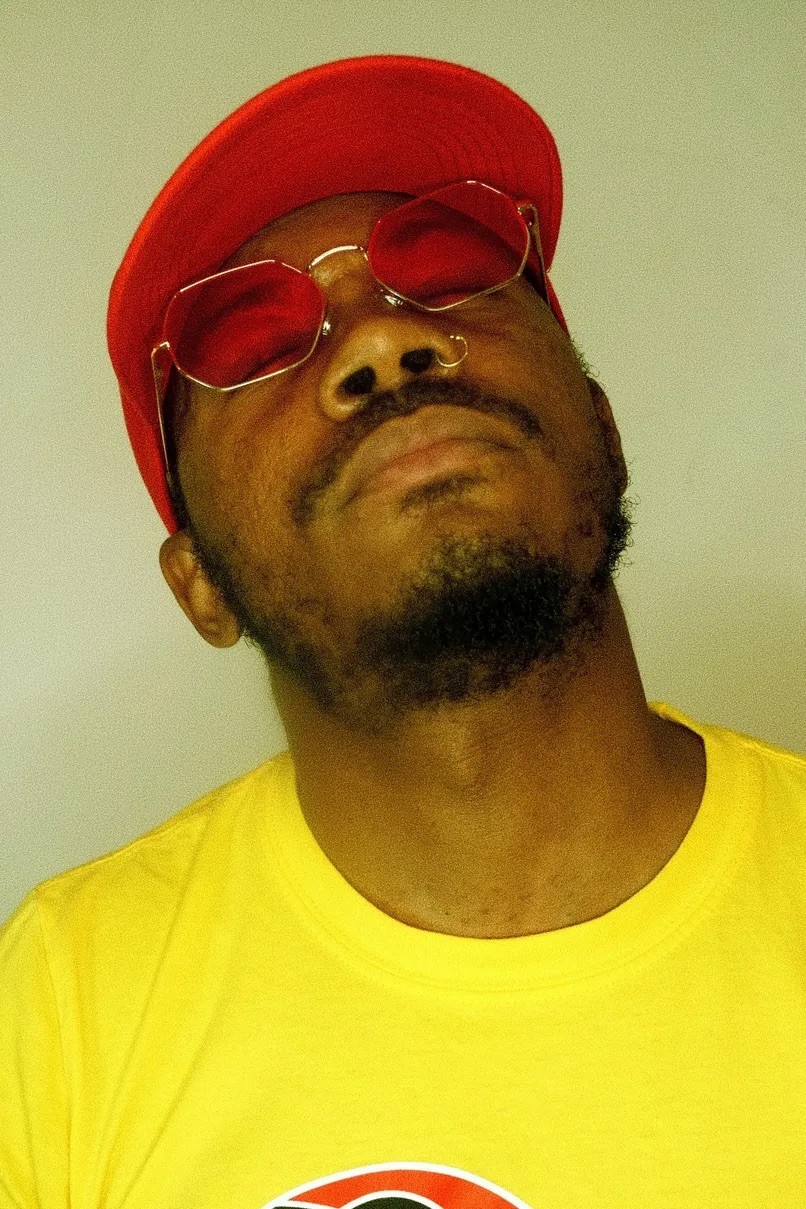 There was another hip hop artist that was starting his tour for his album that he had just dropped and asked me to be one of his openers during the tour. After opening night I was told by him that everyone was raving about my performance and even the owner of the venue wanted to give me my own residency. Long story short he ended up dropping me from his tour after that performance. In that moment I didn’t make a big deal about and continued with my journey. That was when I knew I had resilience because I knew in that moment I was a force.