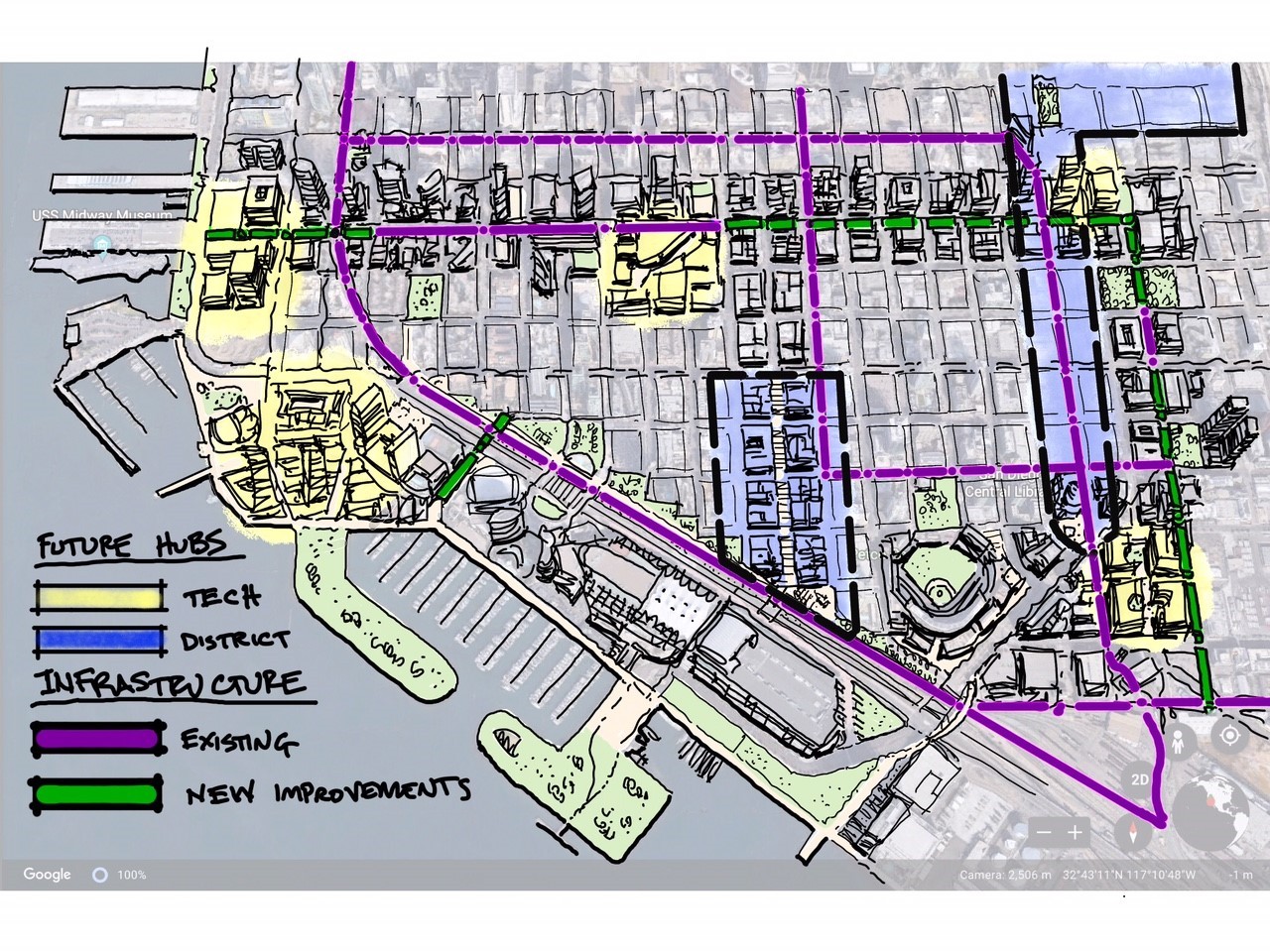 We’re excited to introduce you to the always interesting and insightful Howard Blackson III. We hope you’ll enjoy our conversation with Howard below.

Hi Howard, thanks for joining us today. Can you talk to us about how you learned to do what you do?

I learned first by drawing maps, majoring in Geography as a cartographer at the University of Texas. From there, I learned how to design master planned communities, resorts, retirement communities, golf course communities, senior communities, and most anything suburban sprawl. That was before I found out how to design for walkable, transit-supported neighborhoods with a variety of uses (shops, offices, residences, schools, churches). The key is how to design for neighborhoods. Neighborhoods are physical places and communities are cultures and societies that inhabit them. A cluster of neighborhoods in San Diego are known as Community Planning Areas, but neighborhoods are important because that is how everyone can conceived of the city or region we live in. The neighborhood-scale is best at understanding social equity, environmental, and economic situations. It’s the Rosetta Stone of civilization. And I learned how to design at the neighborhood scale from the Congress for the New Urbanism, and specifically one of the most important city designers in history, Leon Krier, who figured out in the 70s how toxic modernist and industrialization was for our world. Find a mentor, gurus, and great precedents to learn from. Seek them out in today’s social media connected world and you’ll be surprised at how people are willing to help those who are willing to learn, and try to make great places for everyone enjoy. 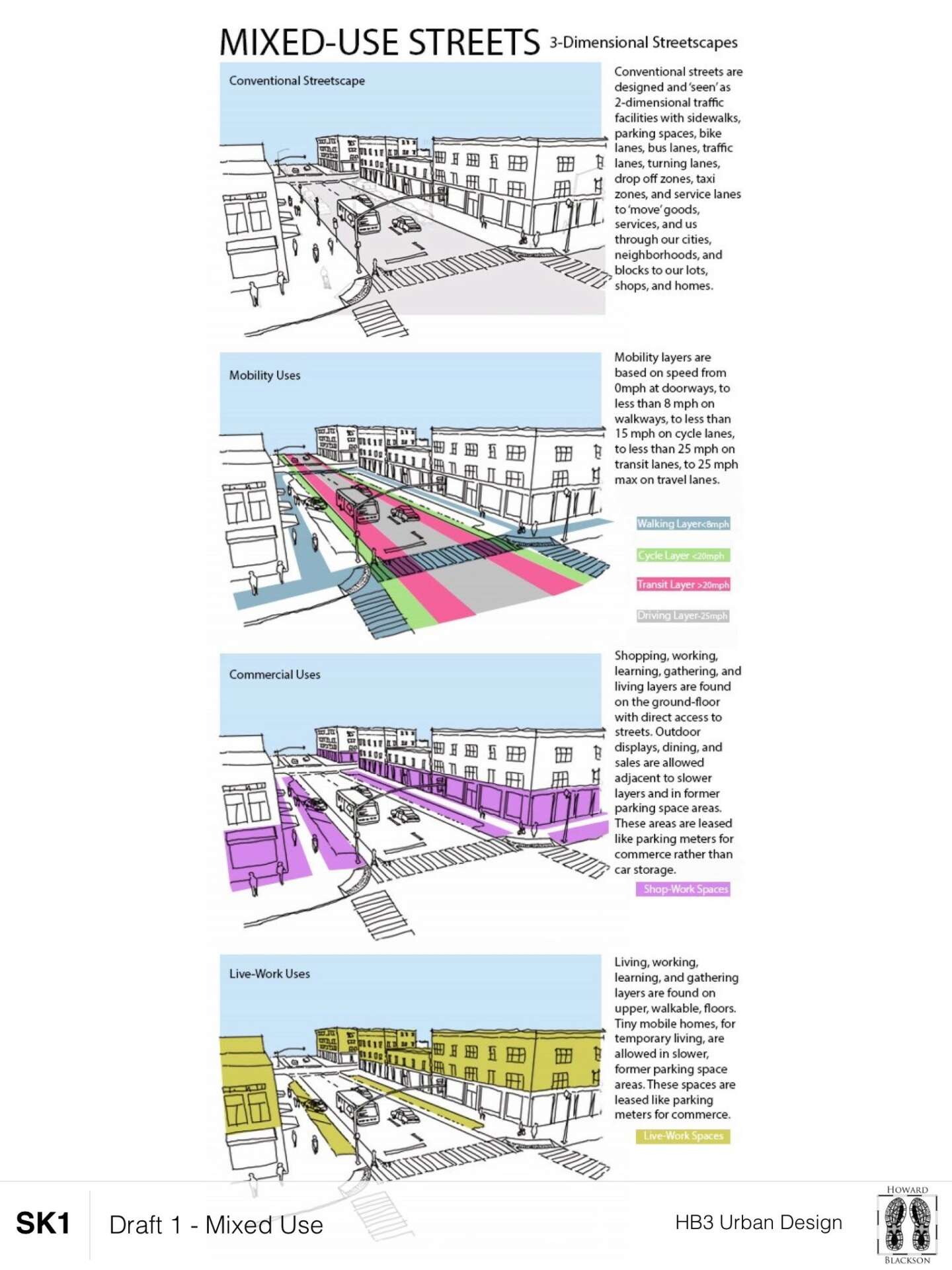 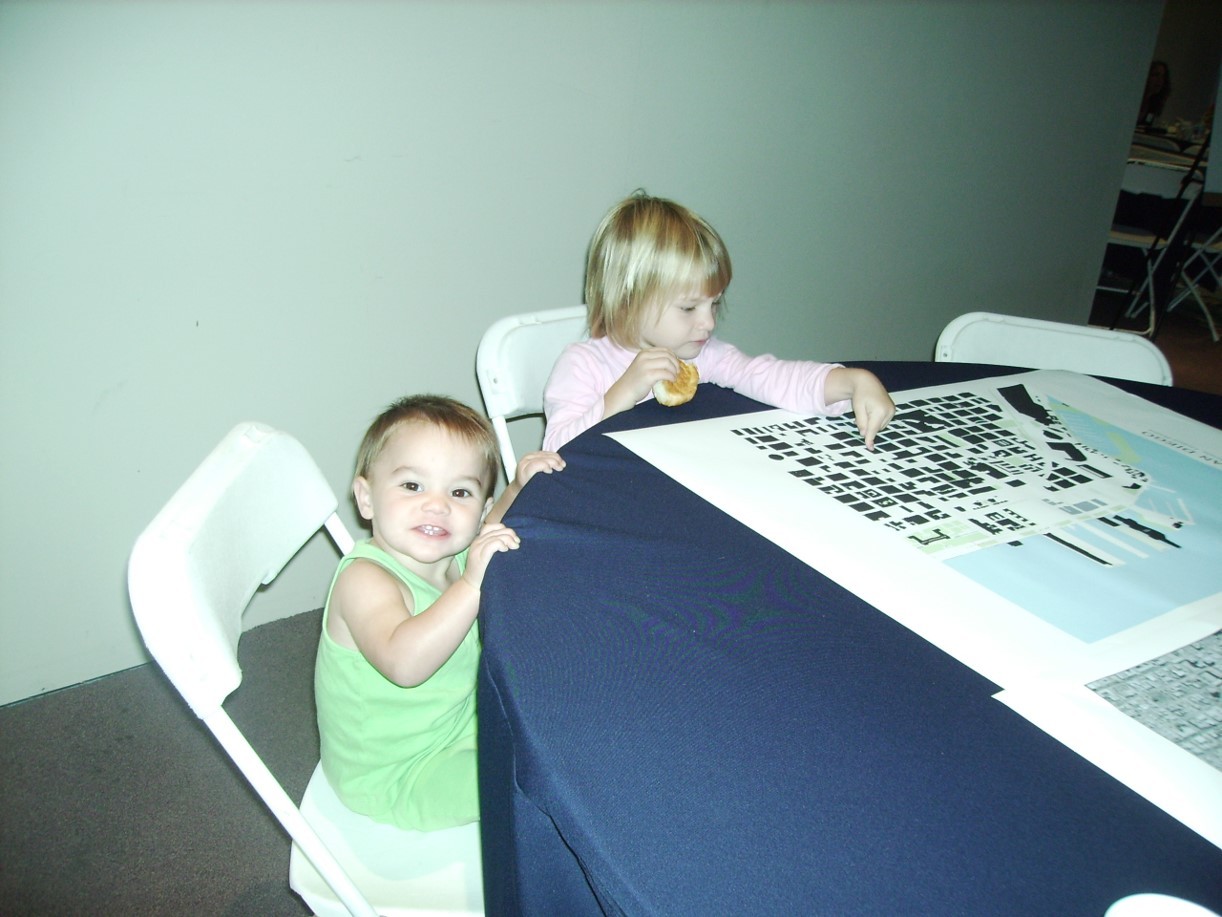 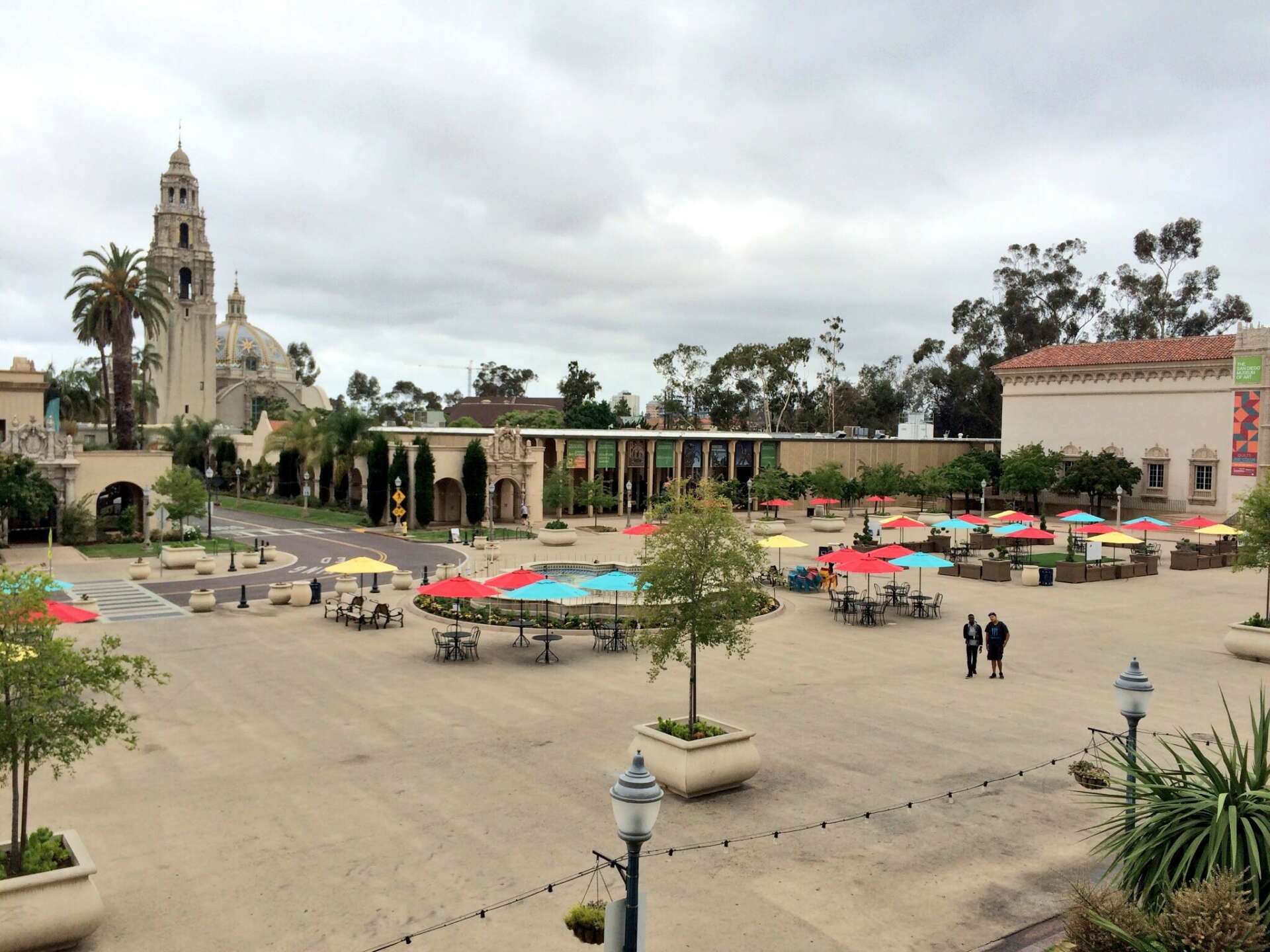 Howard, before we move on to more of these sorts of questions, can you take some time to bring our readers up to speed on you and what you do?

I loved being asked this question because I consider myself fortunate in how I learned how to design great places that people love (well, more often than despised). My story starts with my Dad being a San Diego-based sailor and how I use track his post cards from around the Pacific Ocean on my globe. Got my undergraduate degree in Cartography and drew maps well. That led to my first professional job in Hawaii (yes, to surf more than draw) and designing big master plan communities and golf courses… just working to surf. Got the unique opportunity to work in South Korea with an architecture firm designing cities and towns that looked like Orange County for a booming Korean middle class with cars. An opportunity in Singapore to master plan Port/shipping facilities changed everything. In the late ’90s the computer hardware manufacturing exploded and new industrial port facilities were being built to manufacture and ship faster/cheaper. This include cheaper labor who were imported from other countries without their… cars. I had to learn how to design a new Company Town for people without cars and I had no idea. But I remembered San Diego City Architect, Mike Stepner, had designed Transit-Oriented Development projects for San Diego’s Light-Rail Stations. He led me to Peter Calthorpe and Andres Duany, who had created the New Urbanism in the early ’90s to design for ‘walkable’ places. Viola! My professional world changed because I finally saw just how destructive and wasteful our SoCal/Orange County ‘autopia’ drive-in culture was. I found that Peter and Andres’ guru was Luxembourg architect, Leon Krier, who was working for Prince Charles in England and decided I needed a new education and I got my Masters in Urban Design from the University of Westminster in London, and interned for the Princes Foundation to learn from Mr. Krier. Since the late 1990s, I have been able to design great places, such as Balboa Park’s Plaza de Panama, Taos, New Mexico’s Town Center, and the San Diego-Tijuana Cross-Border facility in partnership with many talented and wonderful designers. Learning a new craft within my own profession was an amazing opportunity and I am so pleased I didn’t have to change jobs to find my creative calling.

My career pivoted first from designing for status quo, that created suburban sprawl, in order to finance my travel and surf goals towards designing for more sustainable and loveable places. But that pivot involved a lot of travel throughout North America. From ski resorts in British Columbia to resorts on the Gulf of Mexico, which was very hard on my young wife and our new children. While my career was doing well enough and I was gaining a national reputation and portfolio, I had to figure out a way to stay home and help my wife whose career was thriving. So, I’ve been bought out, sold out, closed down (the Great Recession was when most of this started) hired by a Mayor, fired by the next one, worked for two big Engineering/Small architecture firms, two architecture firms. It has been a wild ride to live two professional lives. One trying to remain relevant as a national practice and the other as a local San Diego design creative able to generate new ideas that both the community and clients see value in creating. 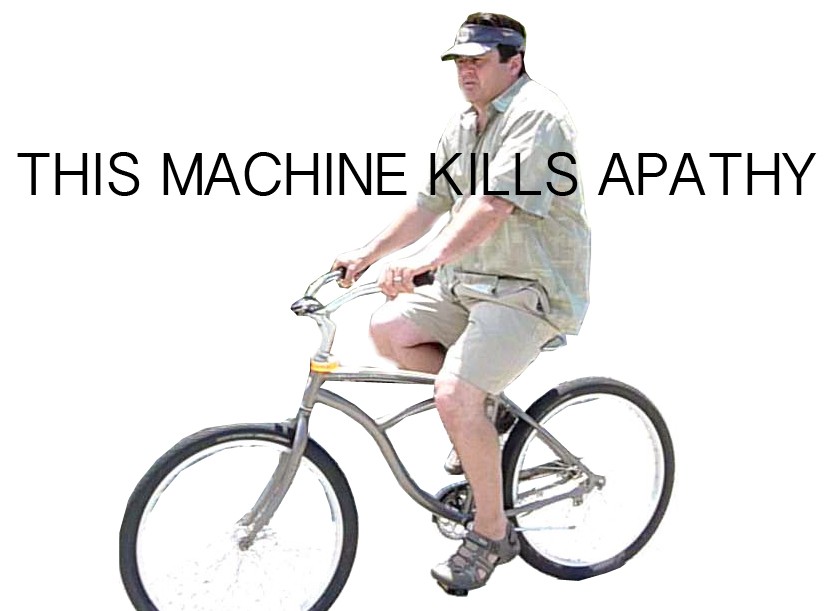 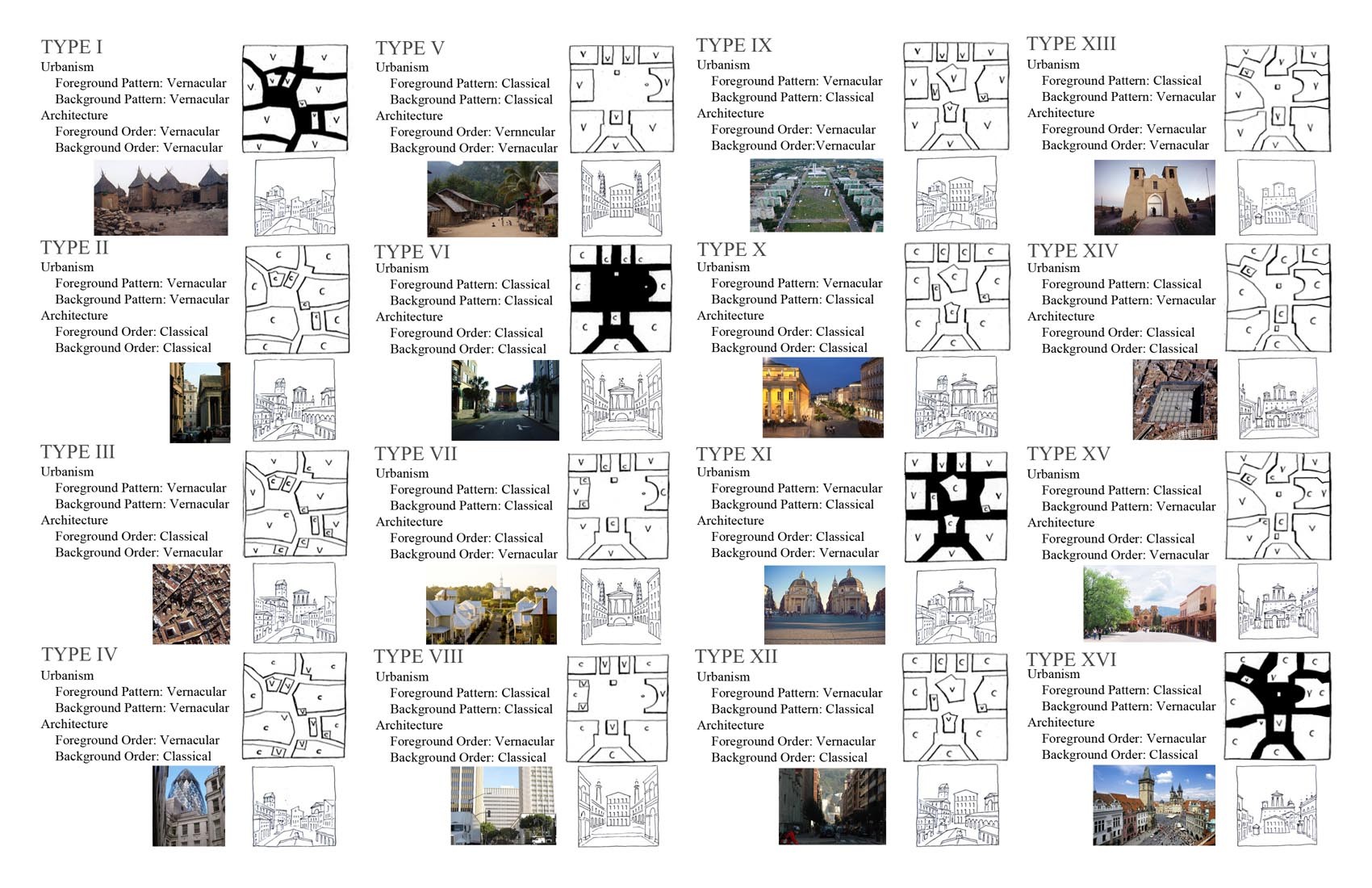 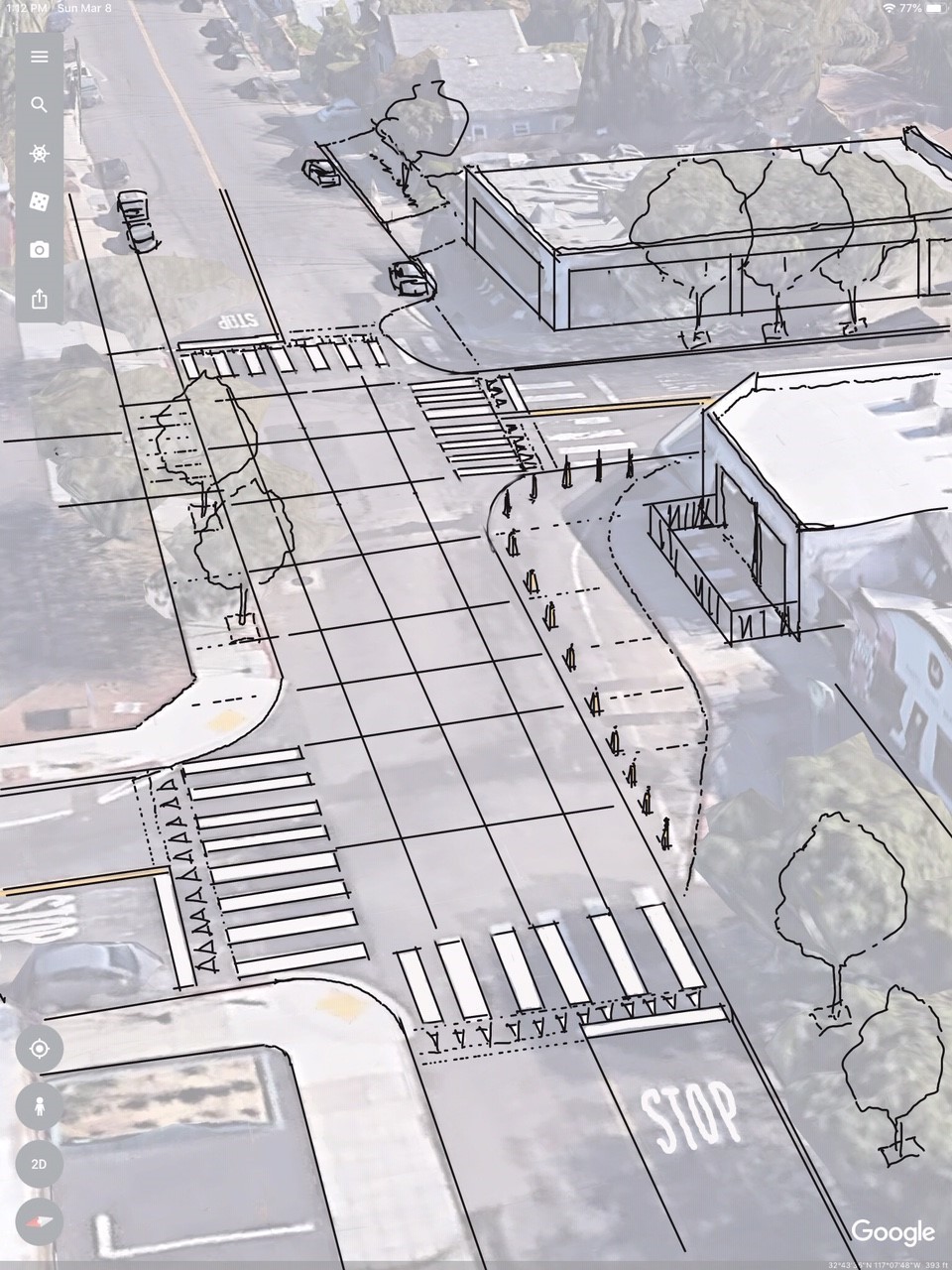 At the beginning of my career, when became an advocate for mixed-use, walkable urbanism, I was one of the very few who was very vocal and adamant about our need to shift from suburban sprawl to walkable places. Most of today’s younger professionals and all of our state/local policies demand and direct new construction and places be more mixed-use, transit-supported, walkable and bikable. But because I had been so loud, spoke so often, and ultimately was proven right about my advocacy I have a reputation for being that person to go to in San Diego. Fortunately, I joined and led a few local advocacy and community-based organizations to espouse my advocacy. This endeared me to the citizens and community groups. Also, I was right for enough clients to a trusted professional in the building industry without being accused of being a development shill by the local citizen groups. I had earned my reputation by seeing a problem (suburban sprawl) that needed to be fixed, and I went about that from both the non-profit and for-profit avenues to make the changes we’re all working towards today. I’m proud… but I’m also seen as ‘status quo’ now because everyone wants what I was once tilting and Don Quixote windmills for. Which is fun because it means I get to use my experience and my education, and my character built over these years to find newer and more creative ways to solve for todays issues that we didn’t ‘see’ over the years, with social justice being the most obvious and important right now. It’s an exciting time to be in the city building/placemaking profession.