We were lucky to catch up with Holly Doubet recently and have shared our conversation below.

Holly, thanks for taking the time to share your stories with us today Can you open up about a risk you’ve taken – what it was like taking that risk, why you took the risk and how it turned out?

When one thinks about it, life is a risk – right? It takes courage to wake up and face the new day for whatever it may bring. I have been through some definite situations: an abortion at age 16, thankfully right after they became legal. A devastating marriage break up at 40 (with two small children in tow) that included a husband having a secret affair with a “friend” of mine during which he cleaned out the family bank accounts and had a mean-ass lawyer on call before I could say what-the-h-e-double-hockey-stick. And so on.

But…I am an indefatigable optimist. And pretty much excited about the new day, no matter what. So, at age 60, (granted, after having been a musician all my life, but none-the-less) I decided I wanted to write my first musical.

Here’s the thing. Of all the performance arts, getting a new musical off the ground is probably the toughest to pull off. I mean, first, if you are a newbie, the music has to be catchy and kinda heart-stopping. Then, you have to get the script written (for free, mind you, by someone who knows what the heck they are doing. Then, you have to find a theater willing to risk money (tens if not hundreds of thousands of those green paper thingies with a picture of the Father of Our Country on the front), time, and effort by putting on a new show. Then you have to cast it with A+ actors/singers/dancers/lighting techs/choreographers/costumers.

So – I did that. And really, without considering the dismal likelihood of success. And it took 2 years to write. It’s about my personal experience of having been in Hawaii in January of 2018 when an official alert came over everyone’s phone that said BALLISTIC MISSILE THREAT INBOUND TO HAWAII. SEEK IMMEDIATE SHELTER. THIS IS NOT A DRILL.

At this point, I have had a showstopper of a reading last December. It really was. Because my musical caught the interest of two Broadway greats – Paul Bogaev and Gabriel Barre, award-winning music and theatrical directors respectively – who agreed to fly out from NYC to direct said reading.

Now I am working on finding investors and a theater home for the show, with great results. I have three theaters that have expressed an interest in putting 38 MINUTES on. You can google me and keep up with how things are going. I have definitely taken a risk by jumping into the deep and dangerous orchestra pit of Broadway shows. But recently I’ve been excited about, and grateful for, that new day – every day. 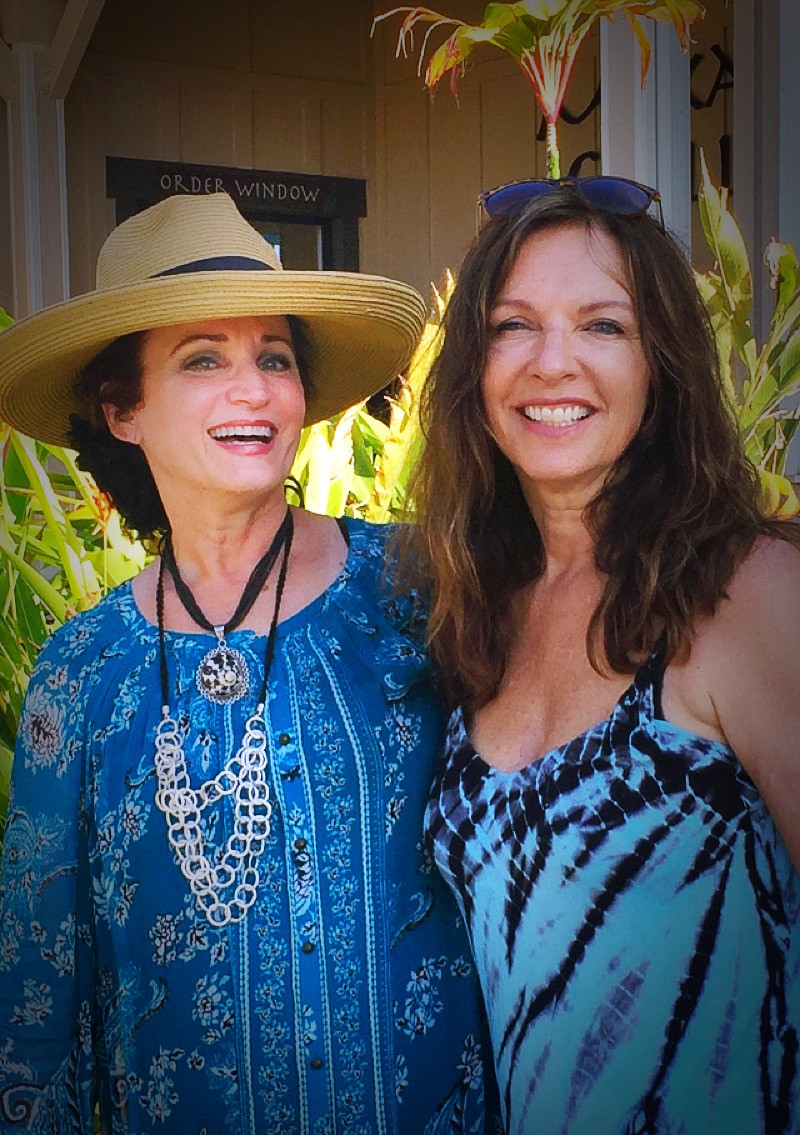 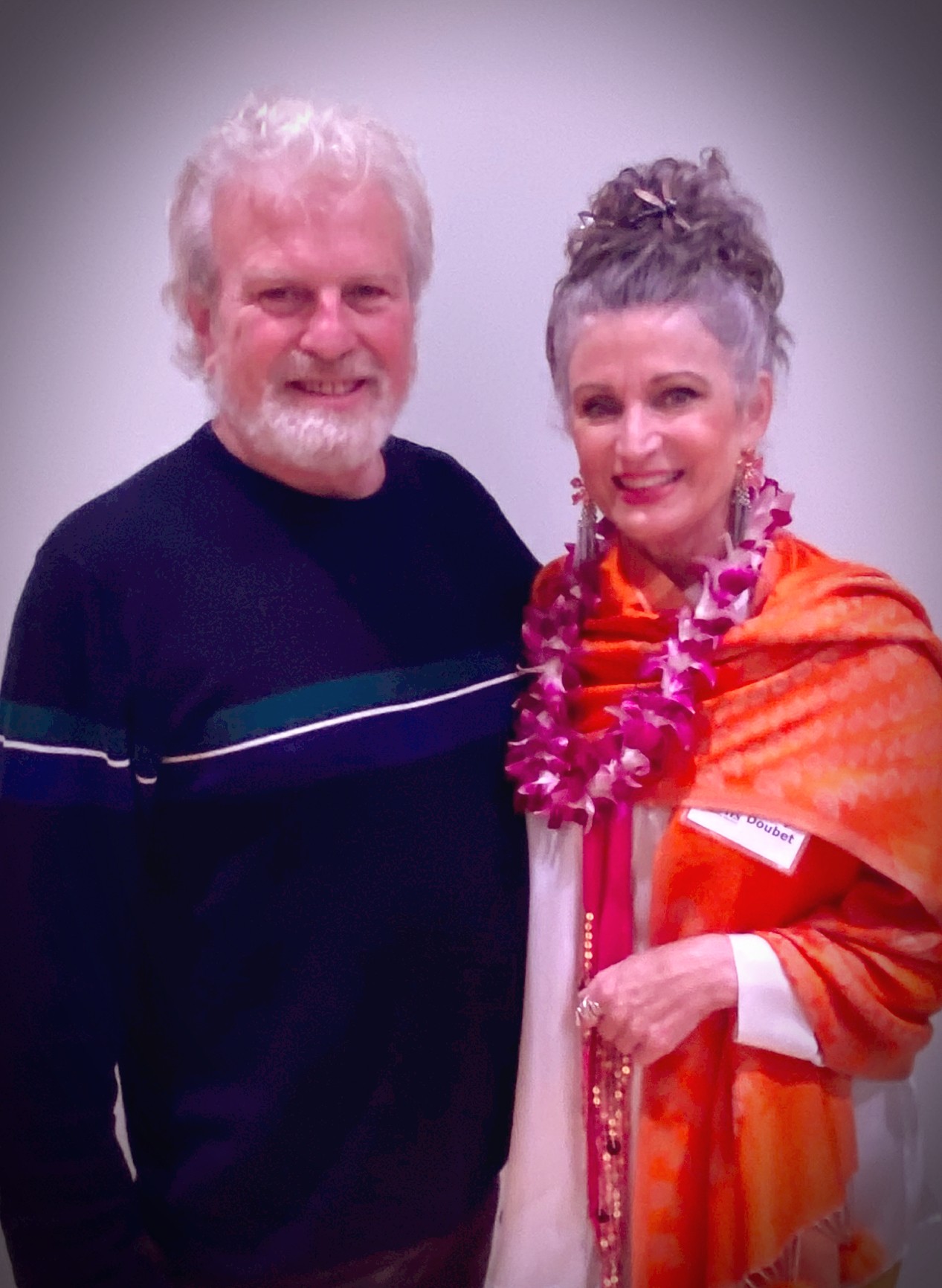 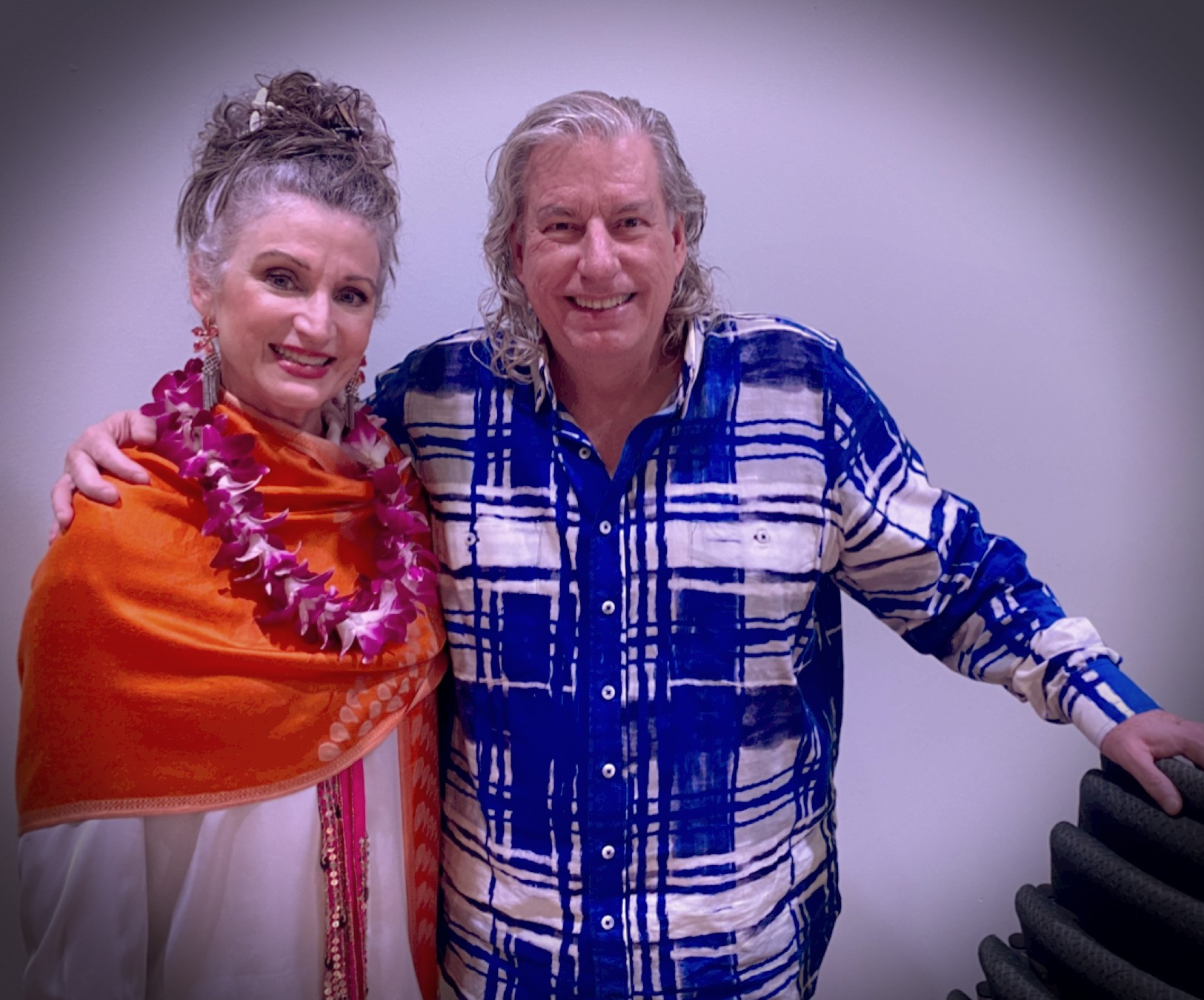 Holly, before we move on to more of these sorts of questions, can you take some time to bring our readers up to speed on you and what you do?

Holly is from Texas, a descendant of tenacious Native American ancestors who walked and canoed there from Florida in the Indian Removal Act of 1830. She comes from a musical lineage; her great uncle played pedal steel and piano for The Light Crust Doughboys alongside Texas icon Bob Wills; her mother sang on the European opera stage; both parents lent their talents to the music department of the BBC in London. While currently in Dallas, Holly has also lived in London, Münich, and Los Angeles. As a child she won the Dallas Symphonic Festival and befriended Van Cliburn, the ceremony MC. She then attended the Royal Academy of Music to study classical piano in London, and went on to double major in classical piano and voice back home in the States. After working in the Los Angeles music business for nearly two decades as a studio singer, songwriter, leader of her own band, and backup singer both in L.A. and Las Vegas, Holly returned to Dallas to raise her sons, and became the songwriter for the “Barney and Friends” children’s TV show for a number of years. She had several pop songs picked up for recording and media projects while working from Dallas, including one that garnered a CableAce Award nomination. For the past several years, she has worked on completing her first musical, 38 MINUTES, which has now caught the interest of industry people in both Los Angeles and New York.

She was incredibly honored when 38 MINUTES was the sole recipient of the Dallas Foundation Grant in May of 2021. In his exciting notification phone call, the chairman of the committee informed her that the show received this award by unanimous vote from the committee. Here is the link: https://www.donaldfowlerartsfund.com/

The show has benefitted from several terrific articles detailing information about the amazing Broadway directors, Paul Bogaev and Gabriel Barre, who are now attached to the show, as well as the unique way the story was borne of Holly’s own experience of having been in Hawaii when the missile alert occurred. Here are the article links:

I have seen people both shake with laughter and weep over various songs in my musical. It has been incredible to see a string of sounds I assembled in a certain way evoke such emotion. How does that work? That is the mystery of music. 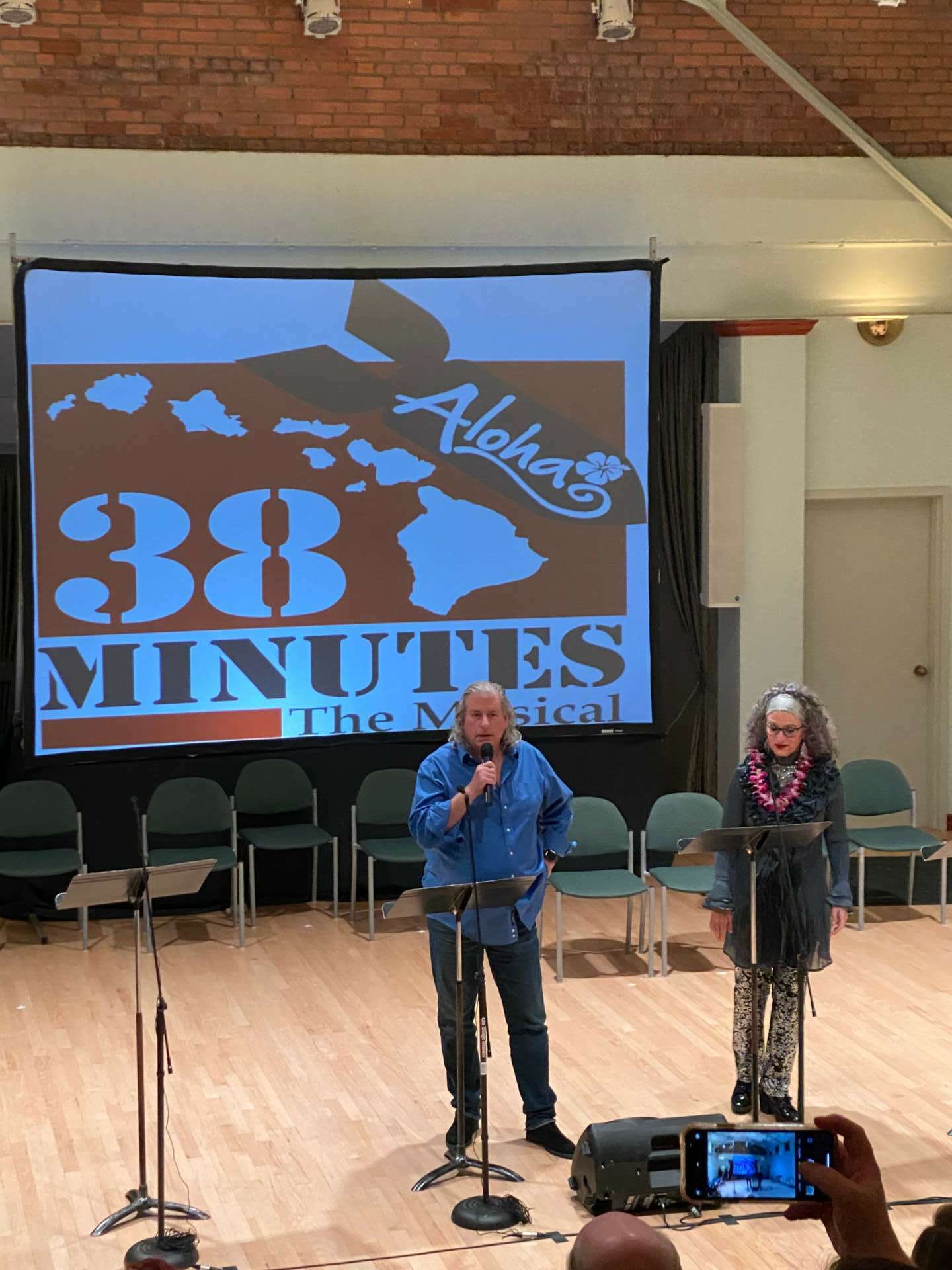 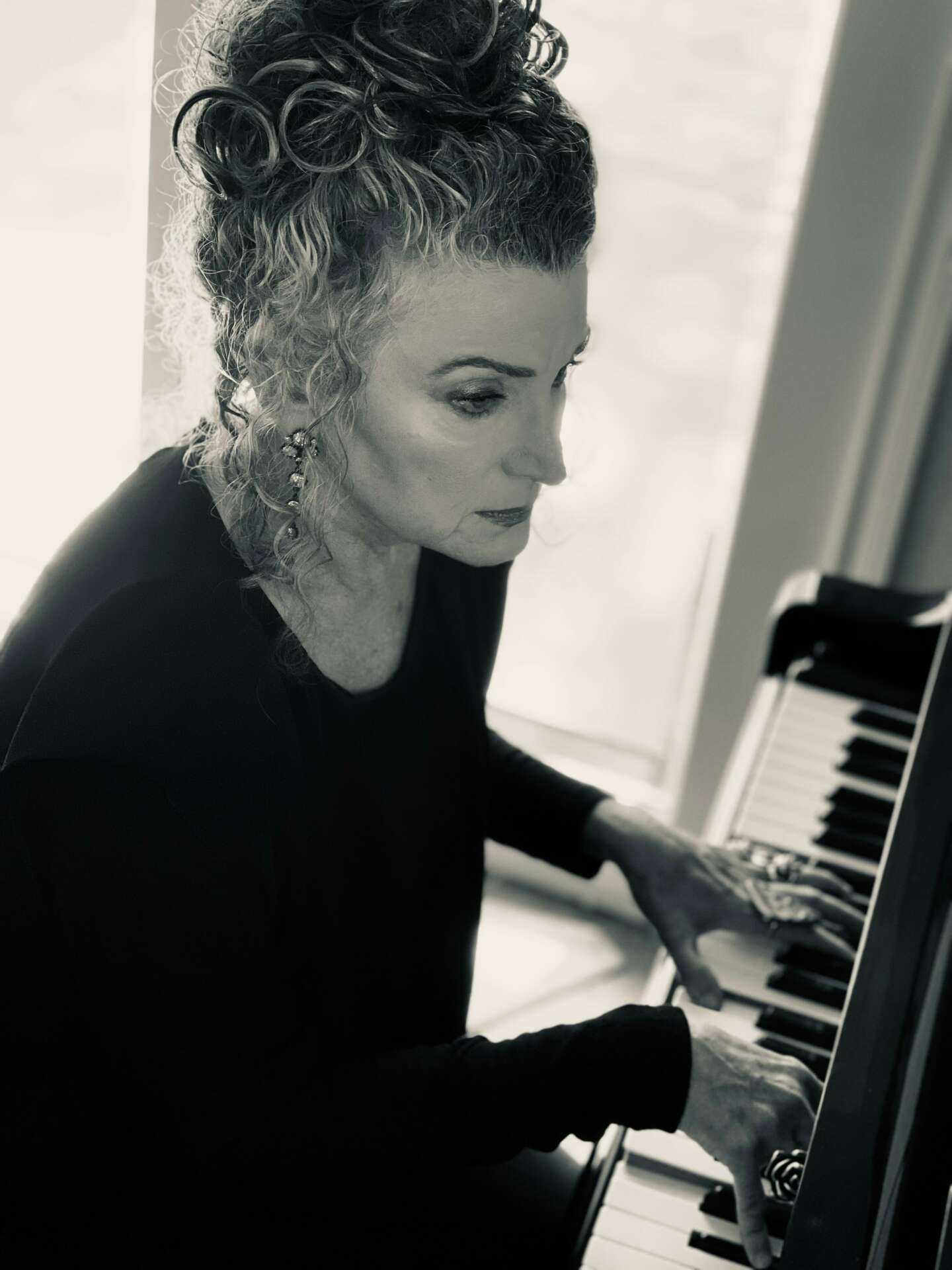 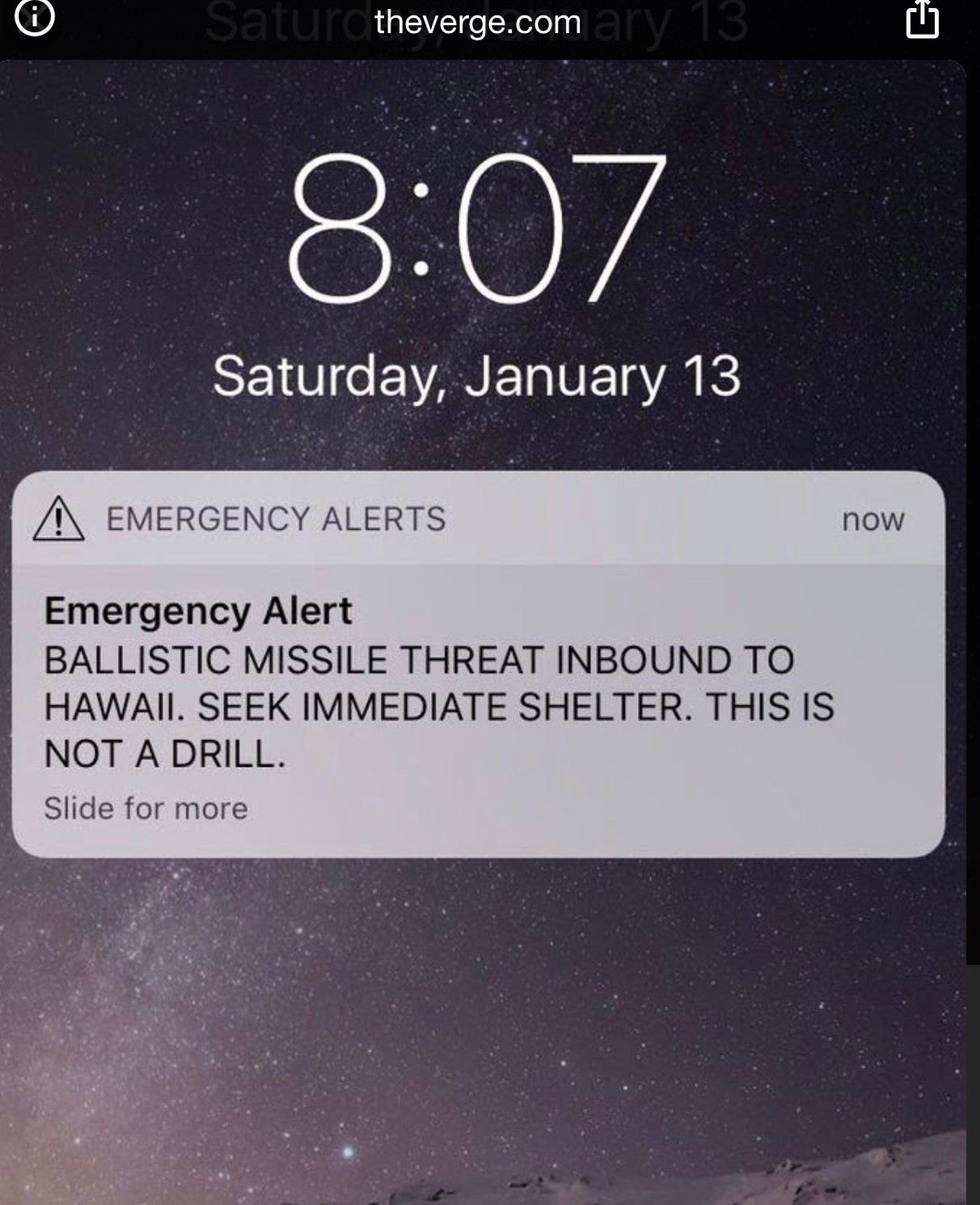 Without money, it is very tough to create impactful art. All the arts are incredibly time consuming, In order to reach the expert level required in any artistic endeavor that counts on holding the attention of others, funding is needed for both the artist and the art.