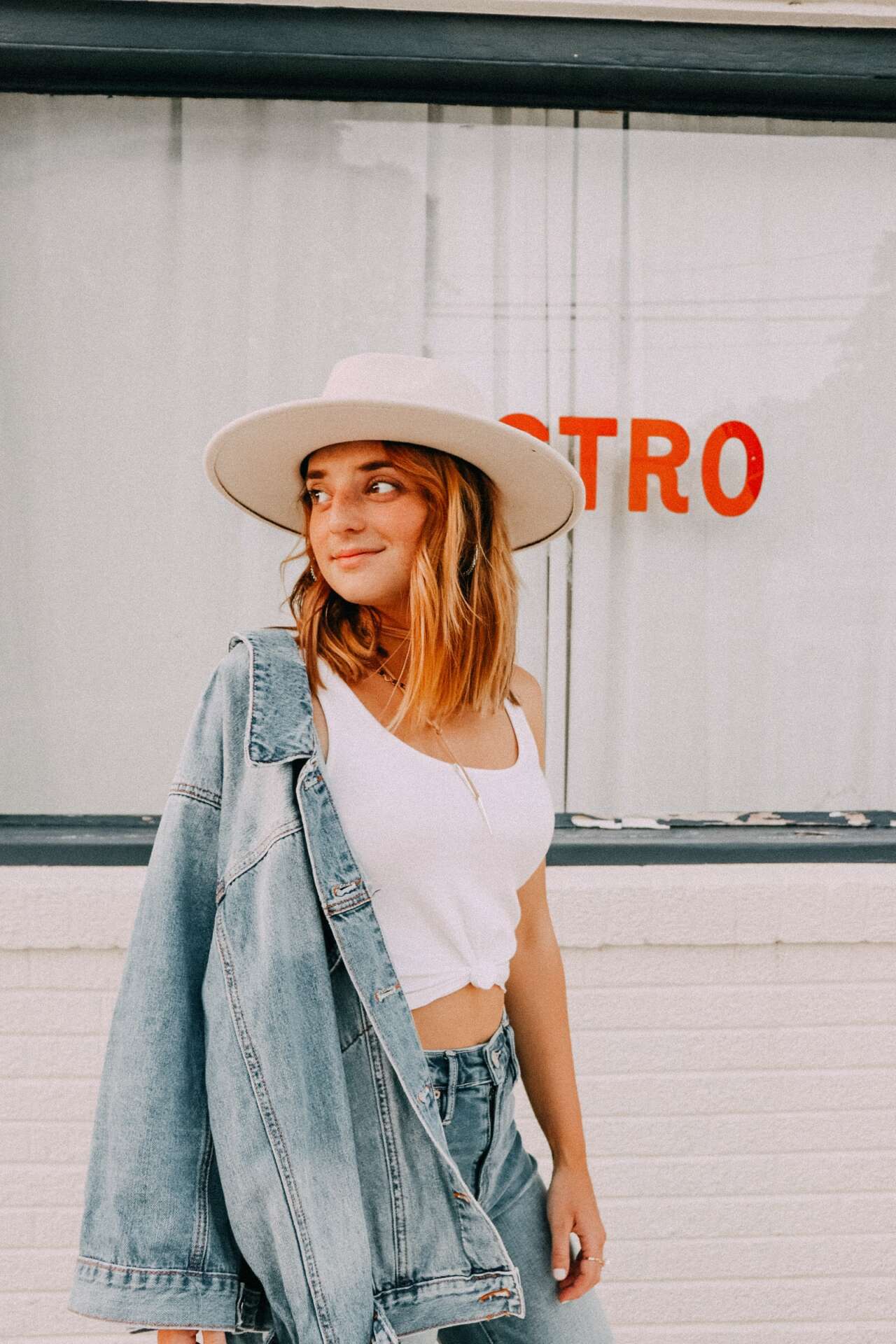 We caught up with the brilliant and insightful Genevieve Serrano a few weeks ago and have shared our conversation below.

Alright, Genevieve thanks for taking the time to share your stories and insights with us today. One deeply underappreciated facet of being an entrepreneur or creative is the kind of crazy stuff that happens from time to time. It could be anything from a disgruntled client attacking an employee or waking up to find out a celebrity gave you a shoutout on TikTok – the sudden, unexpected hits (both positive and negative) make the profession both exhilarating and exhausting. Can you share one of your craziest stories?

Oh gosh. I was taking some last minute maternity photos for a really good friend of mine who grew up in the same area as me. We decided on the “The Overlook” for a gorgeous lake scene. When I got there I sent here a text to let her know I arrived and I was going to meet her by the bathroom area. When she texted back “We are here, what bathrooms…? I don’t see any” My stomach dropped… “I called her immediately, we quickly realized she was at the 360 overlook, thinking thats where we would meet because the 360 Overlook is closer to where I live now and I was thinking the Overlook in Georgetown because it was closer to where she lives. Wouldn’t be a huge deal except we were 45 minutes apart and in a race against the sunset. I franticly started looking for a park in between the two spots we could meet and still catch golden hour. But I couldn’t find a park and drive at the same time. I told her let’s meet near the round rock outlets, there is tons of dry grass behind the outlet we can surely make that work. NOPE. Tons of new construction, like TONS. Then I see it, my saving grace, Bass Pro Shop, HA! 15 minutes till the sun was completely gone, we edit up with some awesome photos. Definitely the most chaotic I’ve felt during a shoot. 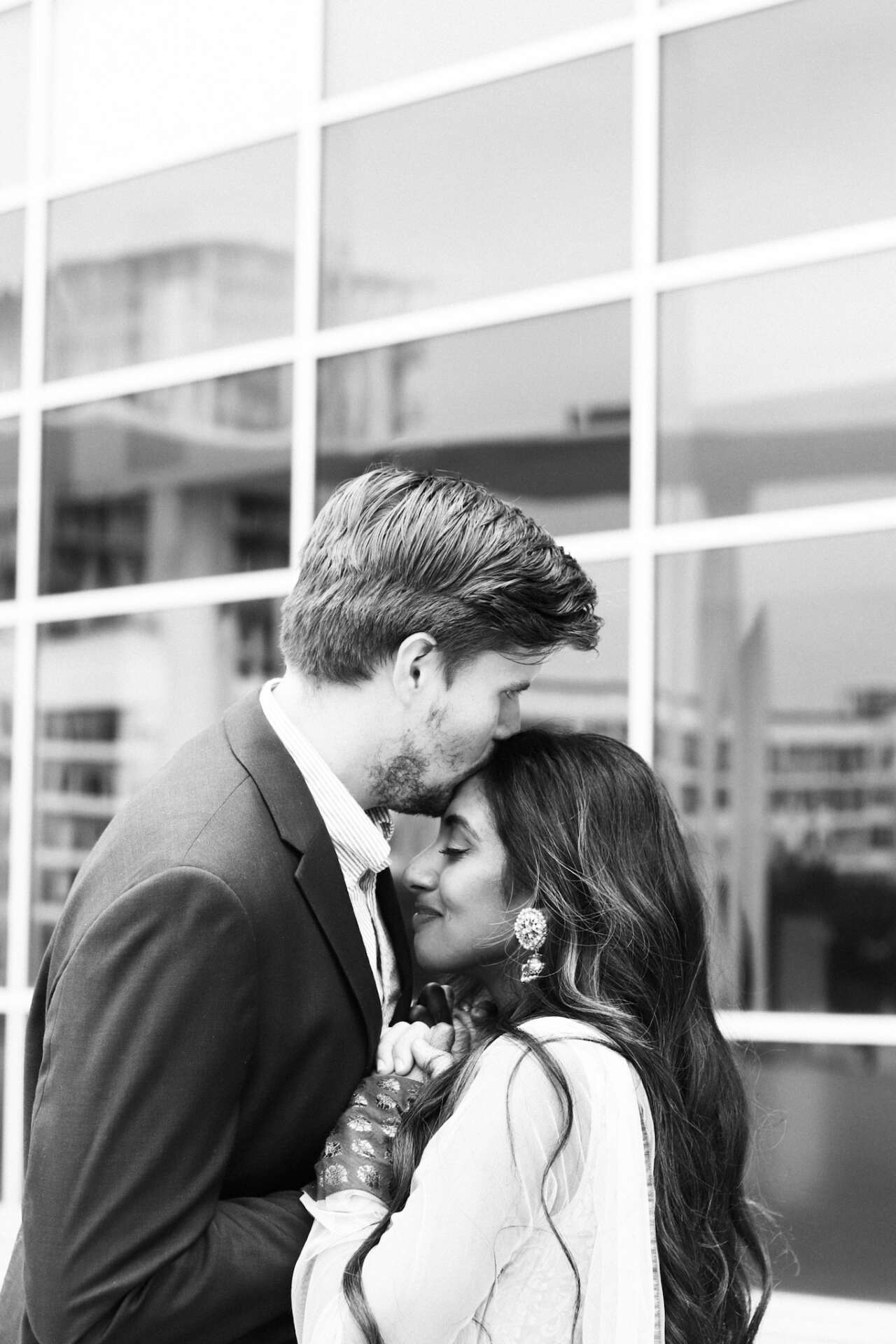 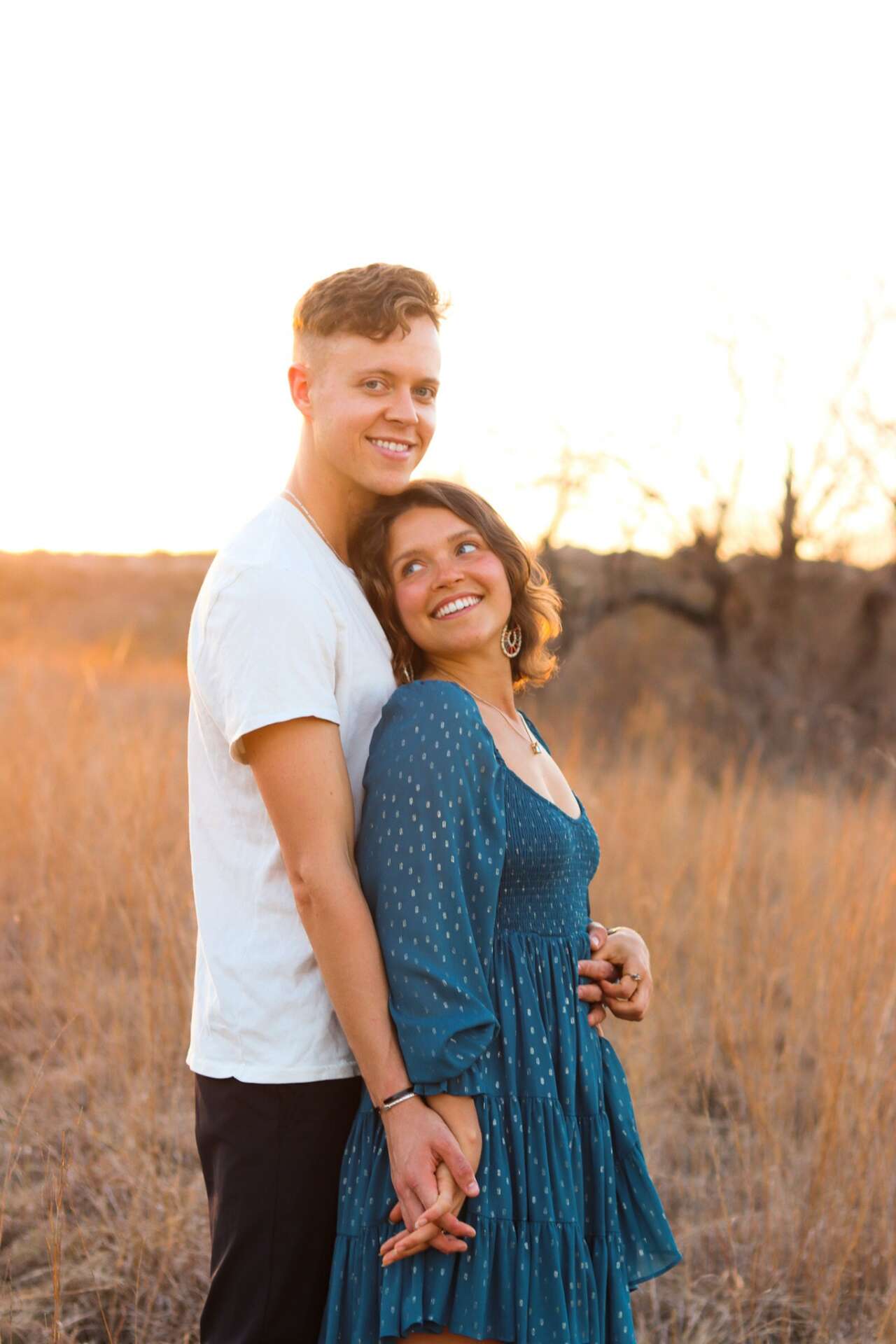 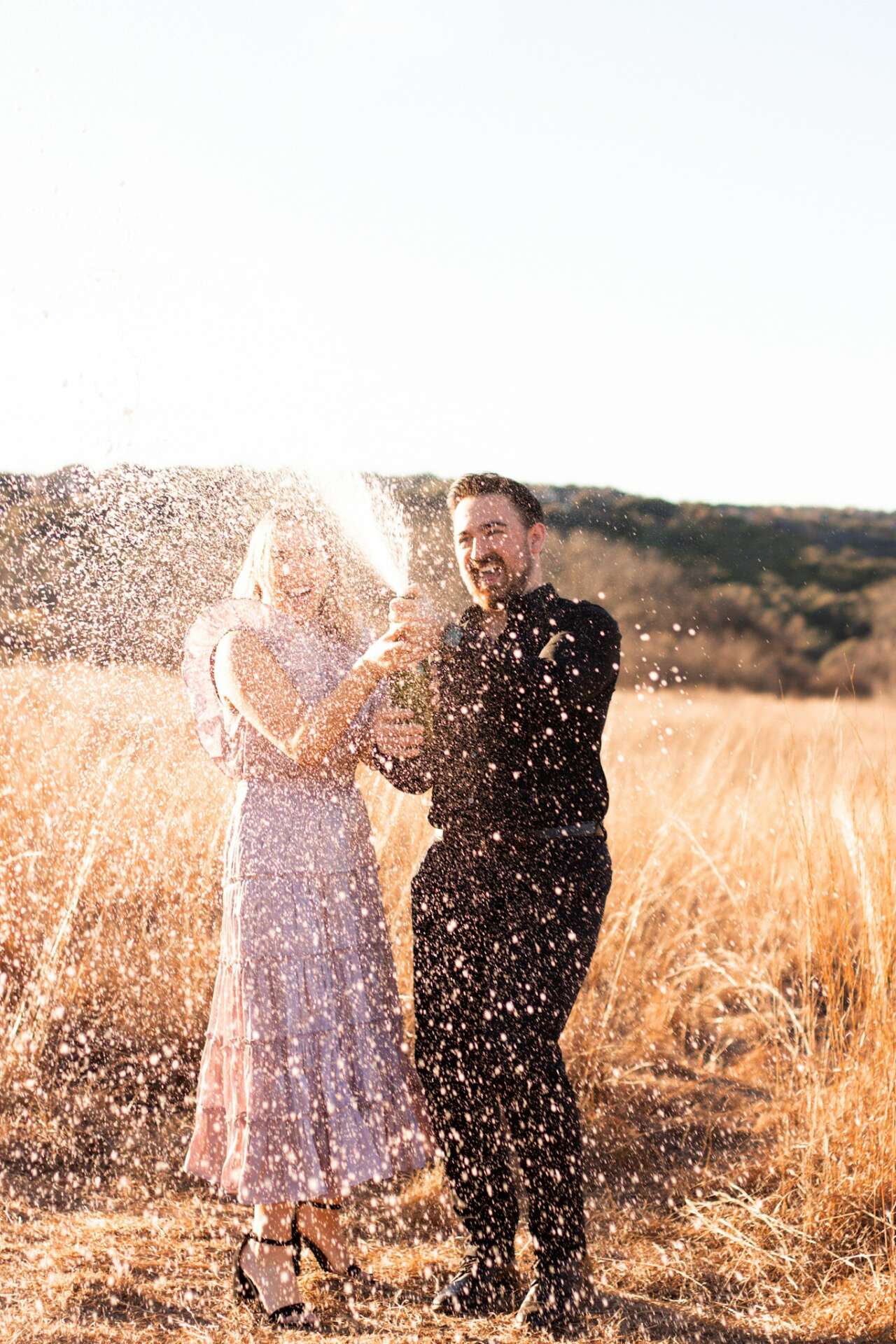 Hi! I’m Genevieve Serrano, the human behind Bésame Photo. Photographs have been a fascination of mine since I can remember, I must’ve looked through our family photo albums a thousand times over the course of my childhood. There is something about freezing joy in time that sucked me in from an early age. When I was 10 I picked up my parents black and sliver Minolta point and shoot film camera for the first time. Spending ages carefully crafting my shots so I didn’t waste any of my parents film. I remember how excited I would get to drop the film to be developed so I could finally the photos I had taken. In when 2002 digital cameras started becoming more popular and affordable for people to own, I had to have one. I spent months saving up my allowance to be able to buy a camera of my own. It was a Kodak point and shoot with some major zoom on it. I can’t tell you how many memory cards I filled up with photos of my dogs eyeball and way too close up portraits of plants. Some of my favorite middle school memories were taken with that camera. My junior year of high school I bought my first DSLR camera, you know one of the fancy ones with a detachable lens. It was a major upgrade from the point and shoot I had spent the last few years wearing out. That’s when I was ready to get serious about turning my photography from passion to a business.
Fast forward to now, we have Bésame photo. Bésame is everything I’ve been dreaming about for years. Capturing unique love stories, freezing joy in time. Capturing people and products authentically to build their brands. I wish I could bottle the feeling I get during a photoshoot. There isn’t a time I feel more calm, excited and ‘right’ then I do behind the camera. Total euphoria.
I’m most proud of my ability to connect with people and make them feel comfortable and themselves in front of the camera, which lets be honest, if not not used to having your photo taken

Parents, I encourage you to support your children’s dreams. Even if it seems a bit silly to you. If they love gymnastics, take them to the classes as long as they love them. Yeah, they probably won’t end up an olympian or known artist but you’ll have taught them how to be passionate, dedicated and most importantly that you believe they can do it. It will teach them to believe in themselves. I didn’t get a lot of support for my creativity as a kid and I think thats why it took me so long to recognize potential in myself and unlearn the negative thought process. Growing up I always heard the narrative, we’re “not creative” or “artsy”, so for years and years I labeled myself that way. Stunting all my creative potential until I was an adult and learned to believe in creativity and rewrite that narrative. Supporting creativity and passions in childhood is so important to how you will view yourself and your abilities later on. It took me years to shake the imposter syndrome, because of the way I labeled myself and thought of myself as less creative than others. Creativity isn’t genetics, it’s something you have or you don’t. It’s something you feed, and grow. 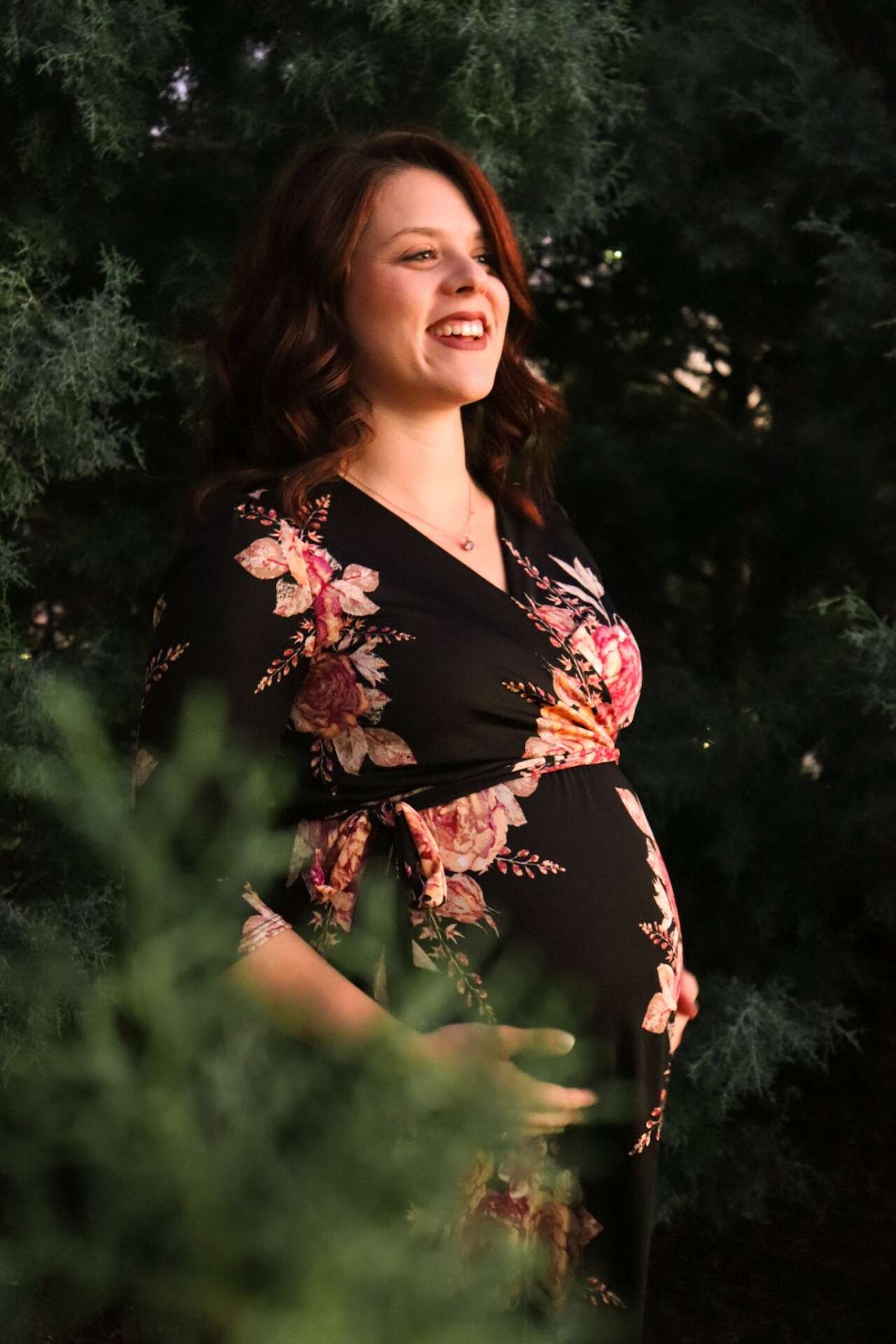 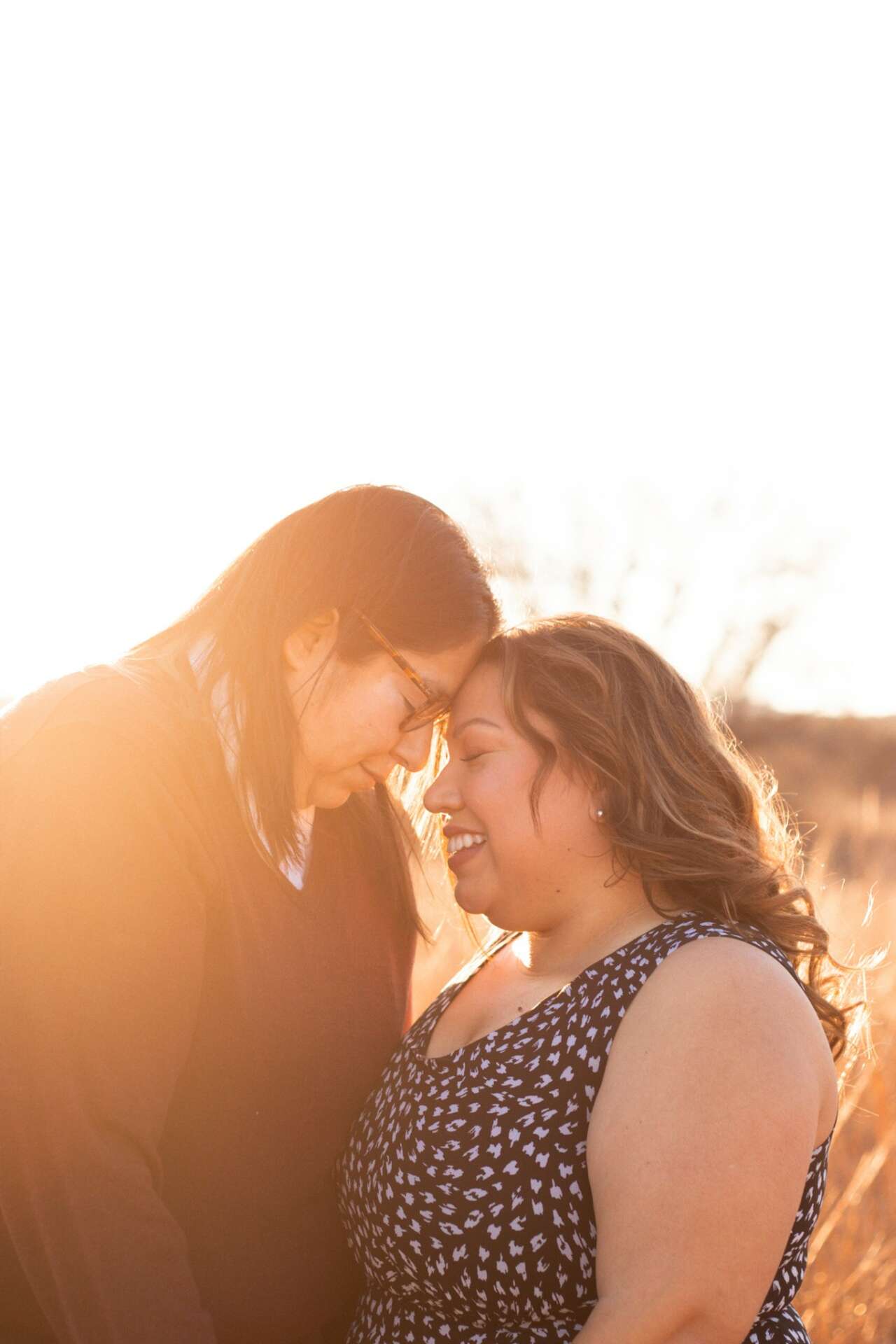 Without a doubt The Four Agreements by Don Miguel Ruiz. I’ve read it over and over in different phases of my life because I can always get something new from it. Reading it, marinating in the words and applying it has been so powerful in my life.
Favorite takeaway, don’t take it personal. Nothing others do is BECAUSE of you. This taught me to let shit “roll right off your back”. Don’t overthink it, it’s not that personal. Other peoples opinion of you? None of your business.