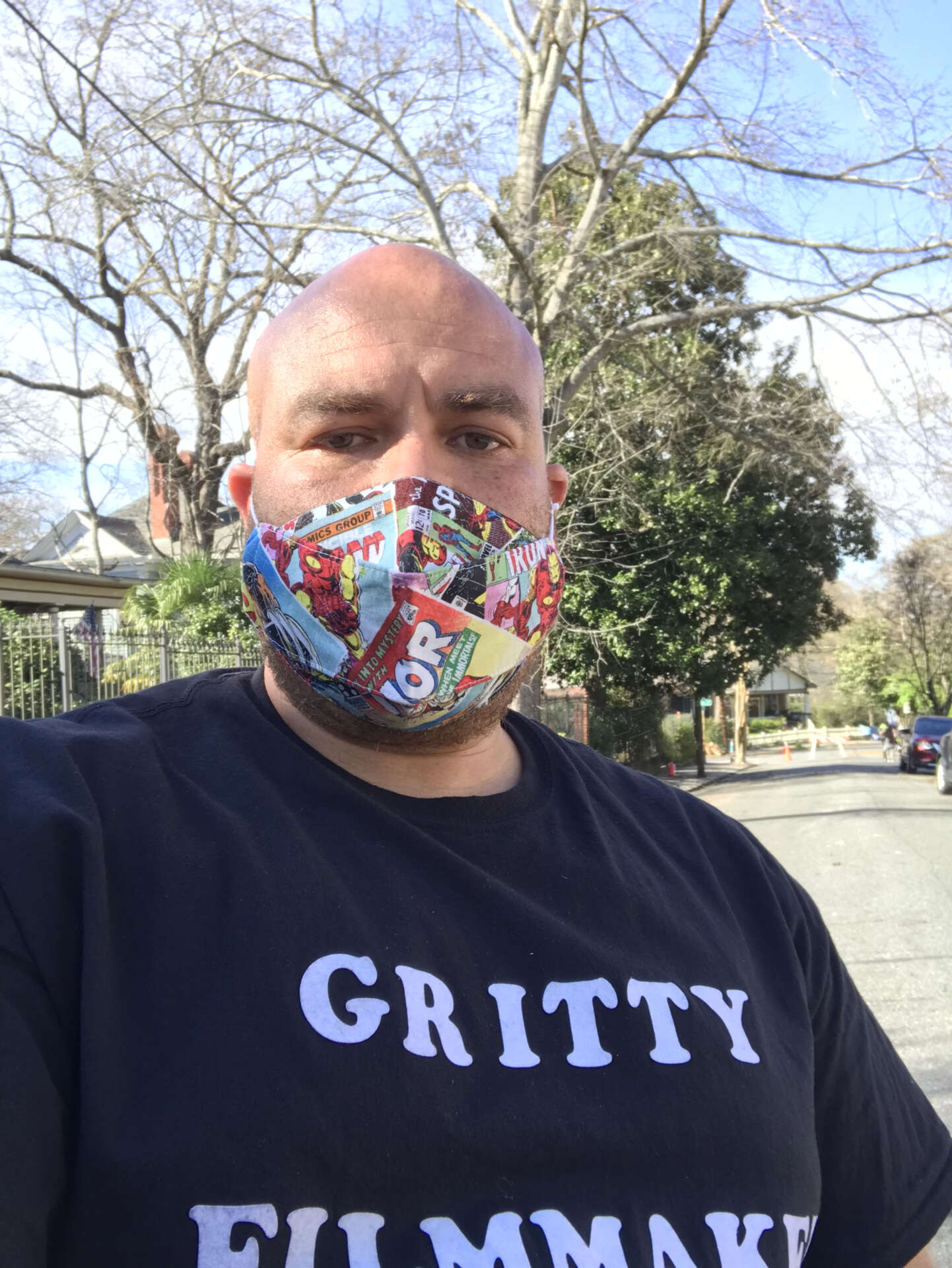 We recently connected with Freddie Lee Jones III and have shared our conversation below.

Freddie Lee , looking forward to hearing all of your stories today. We’d love to hear about when you first realized that you wanted to pursue a creative path professionally.

Ever since I can remember when my Grandmother use to tell us (the grandkids) bedtime stories, I wanted to do the same. Growing up in New Orleans, gave me a better understanding of how people can appreciate other culture’s stories. I believe that my mental release was going to the movies. It didn’t matter what type of day, week, month I was having, the Cinema 8* would solve it all!

Fast forward some years, I did elementary school plays and in high school, I did my first Spanish short film, titled “A Bowlle o Gritts!” for a class project. My best friend and I scored one of the highest grades of the class and I was HOOKED! I started writing these crazy martial arts themed short films, sadly we never filmed, since no one in our families own as video camera.

But we’d practice everyday after school! Fast Forward again through-out my military service I’d host a number of Squadron Christmas Parties, participate in a few plays, were I’d always here, “you should be on the screen!” Once retired (01 FEB 17), I was in my first film class (06 FEB 17) at the Academy of Art University in San Francisco.

Great fully, after two years I received my AA from AAU and then we (my family & I) moved to Georgia to be closer to family and I could continue my studies at the Savannah College of Art & Design here in Atlanta, when I graduated with a BFA in Film & Television. 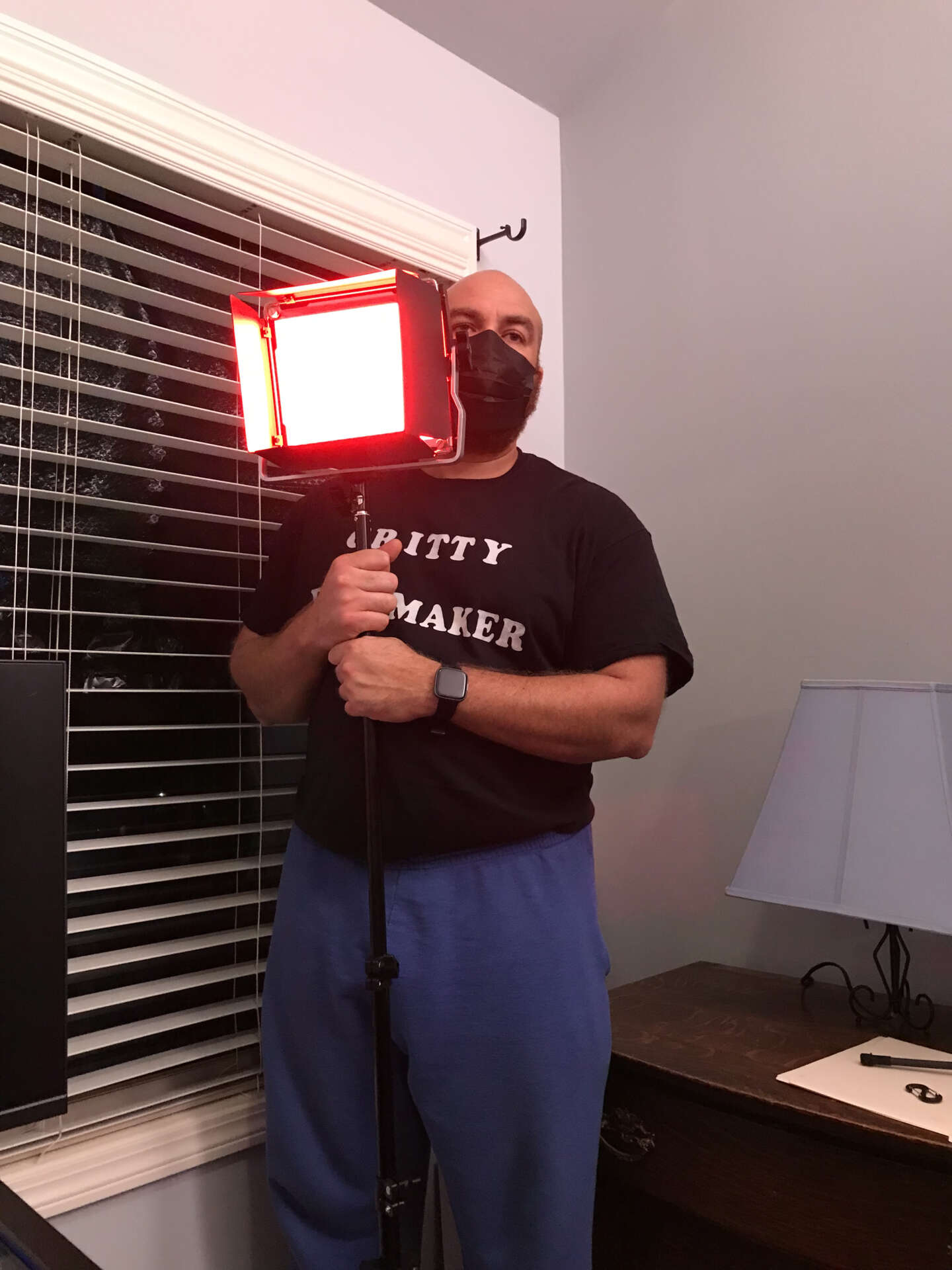 Well I’m originally from New Orleans, Louisiana, a retired United States Air Force vet, family-man and filmmaker. I love to write, direct, shoot, and edit short films. I started to build my network while attending the Academy of Art University in San Francisco and the Savannah College of Art & Design here in Atlanta. The phrase, “It’s not about what you know but, who you know’, always stood out for me during this venture.

I also feel that social media had played a huge part that led into some of the gigs that I’ve acquired over time. So far my journey has been extremely great! Which led to to another aspect of my line of work Gaffer & Electric. Lighting is so important in the film industry, I see how light can also tell a story in so many ways. Working on Music videos I see this a lot. I’m always fascinated by the verbal, rhythmic, & the visual trinity that pulls it all together.

As far as what I’m most proud of? I’m going to say, all of my work! Sometimes, I take it personally when some celebrities won’t talk about their earlier work or try to write it off as their old slumming days. I’m like, if it was so bad why take it? So for me each project is a stepping stone that brings me further towards becoming better at my craft.

Completion, I love the whole process of creating. From beginning to end, the prep and auditions, the collaborations, I love it all! It’s like an experiment, many things can happen, both good & bad, but in the end in was all worth it! Another one is that my seven year son has taken an interest in writing. He’s written over twelve short stories. 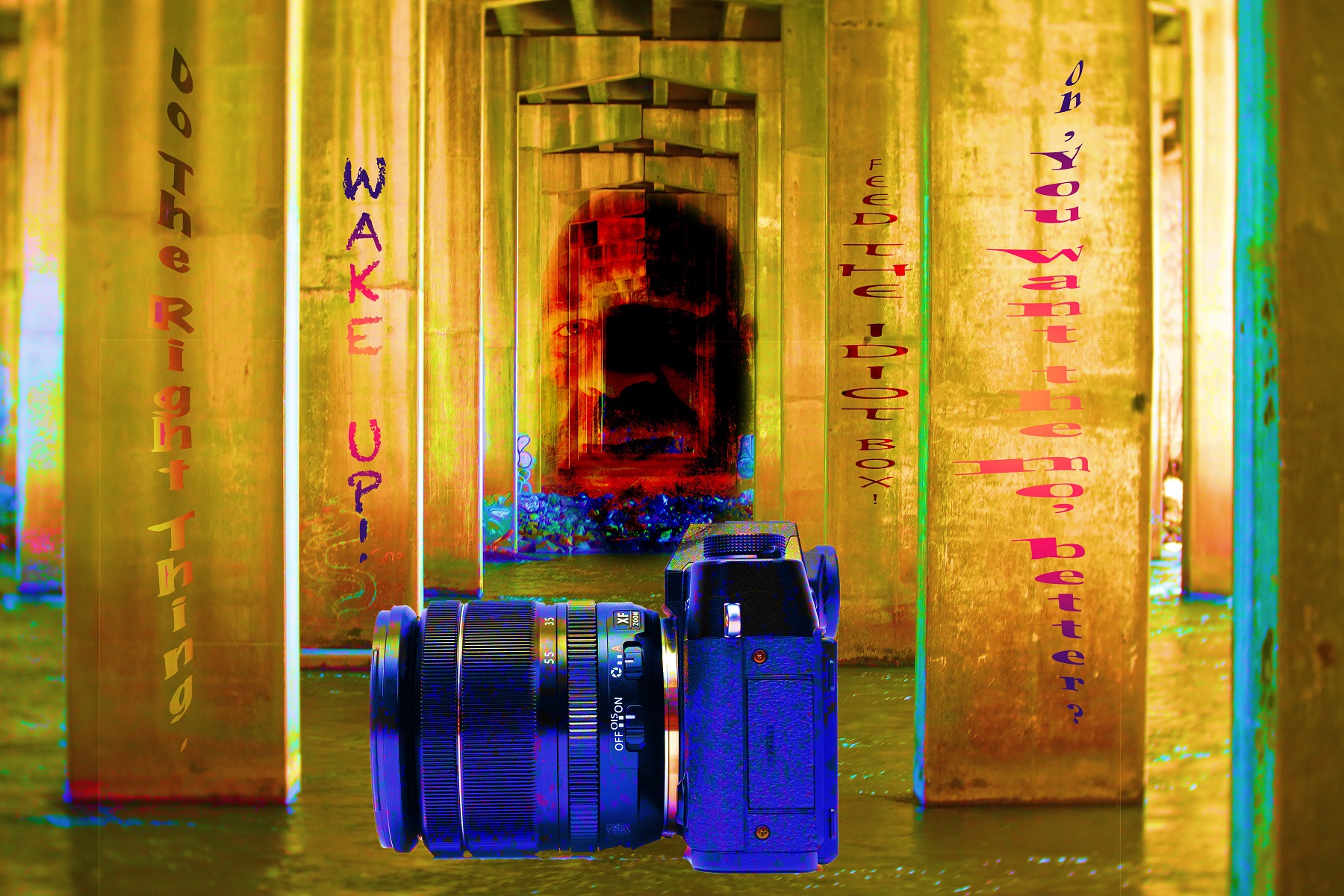 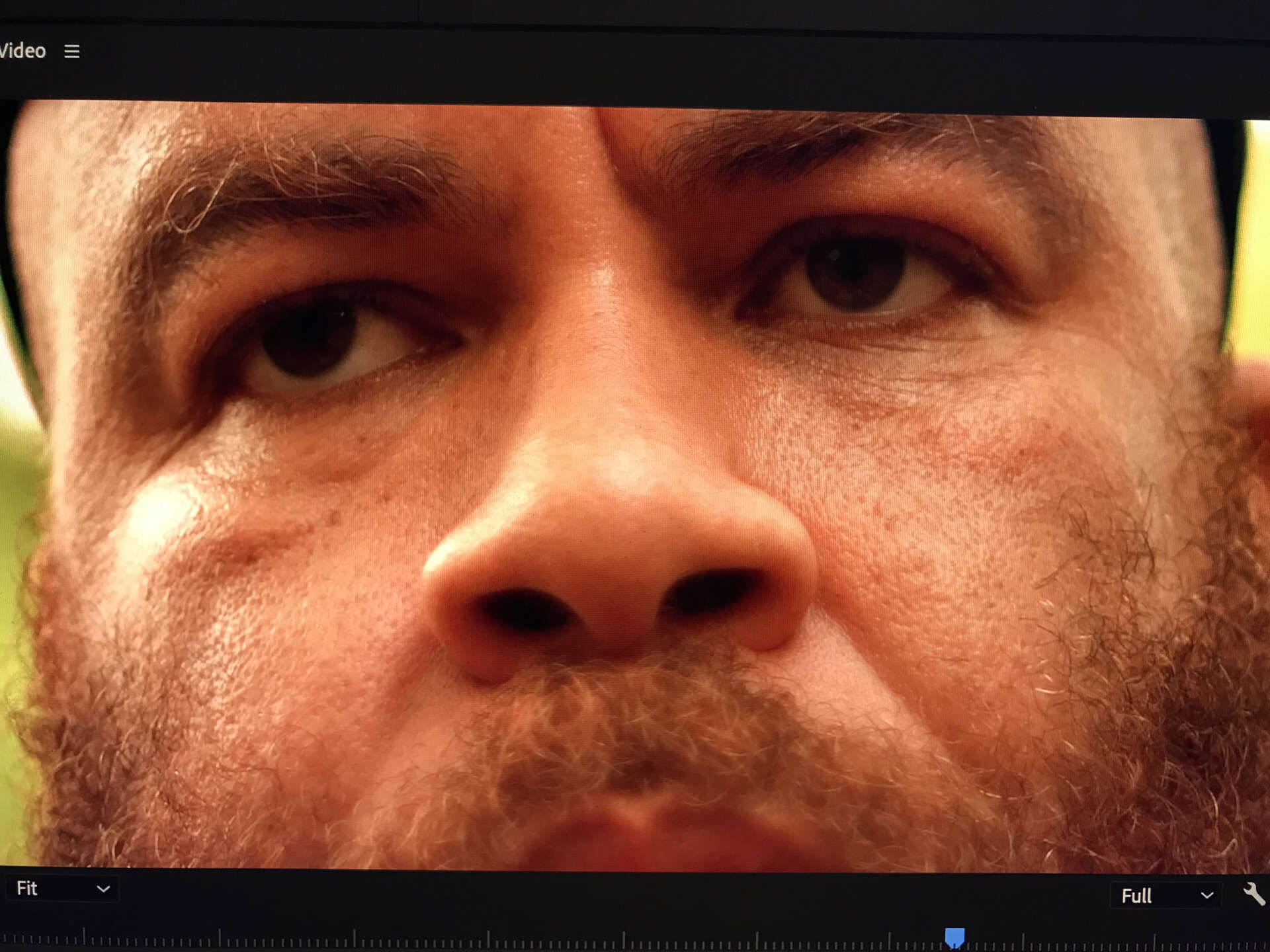 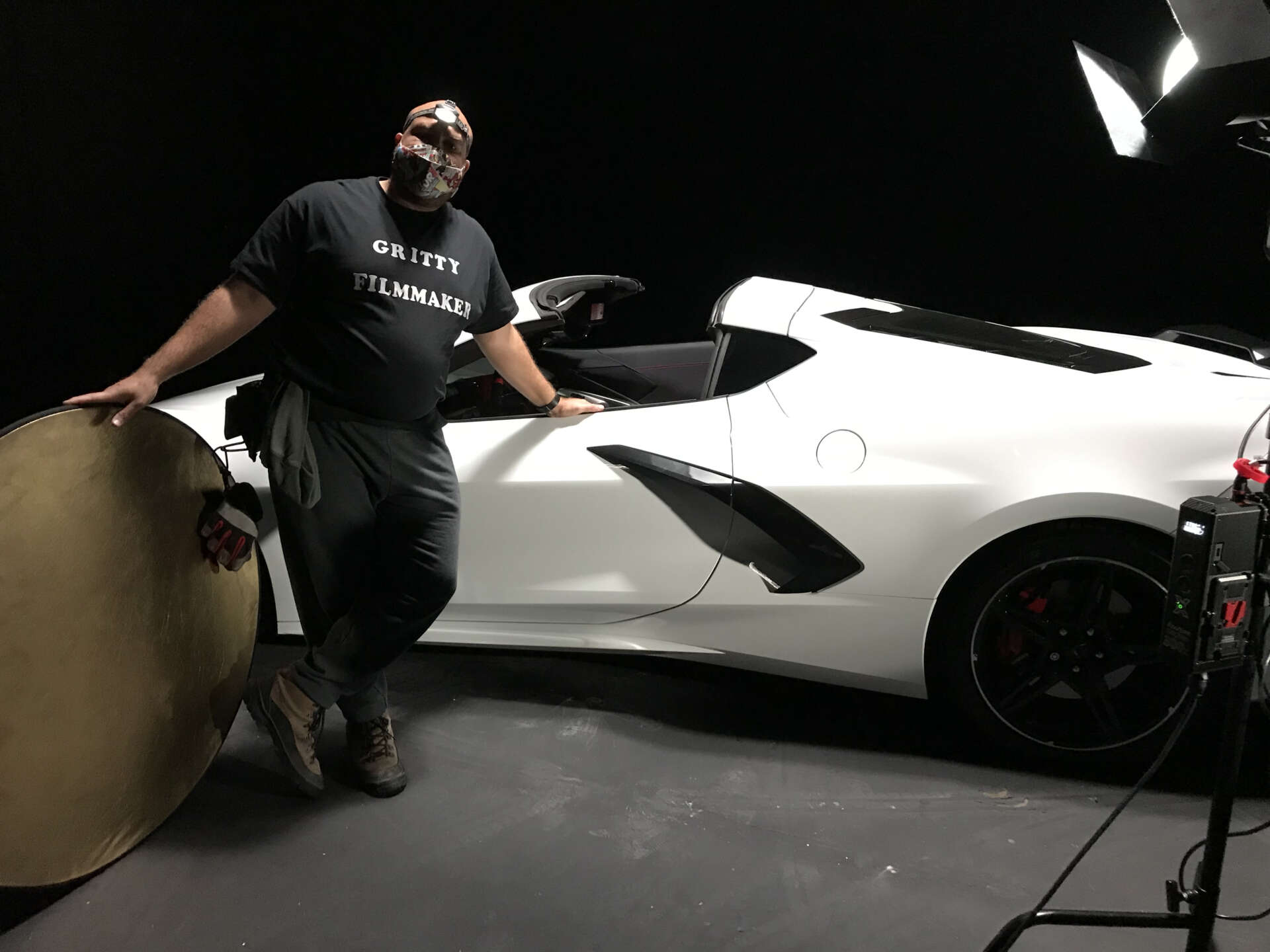 As for as a particular goal? I really want to direct low budget Horror Films. I’m a huge fan of the genre and while I’m not married to it, I’m willing dabble into other genres.