Alright – so today we’ve got the honor of introducing you to Evan Bieber. We think you’ll enjoy our conversation, we’ve shared it below.

Alright, Evan thanks for taking the time to share your stories and insights with us today. What’s been the most meaningful project you’ve worked on?

The most meaningful project that I’ve ever worked on is my upcoming album Maybe I Thought About You Once. All of the songs are important to me and I feel like I’ve really grown as a songwriter and musician. This concept of the album was actually inspired by Taylor Swift’s album folklore. I loved that every song was a different story and from the point of view of various characters. I found it easier and more freeing to write from the perspective of someone else, while also putting my own experiences in the songs as well.

My first EP, Reckless, was also such a meaningful project for me because it was actually my first time writing music. “Falling Apart” was the first song I wrote and it flowed out in one sitting. It was a really crazy experience for me and I continuously try and chase that same feeling, but you can’t force it! That EP is important to me because all of the songs relate to reflections, from growing up to relationships. I learned a lot while writing that EP! 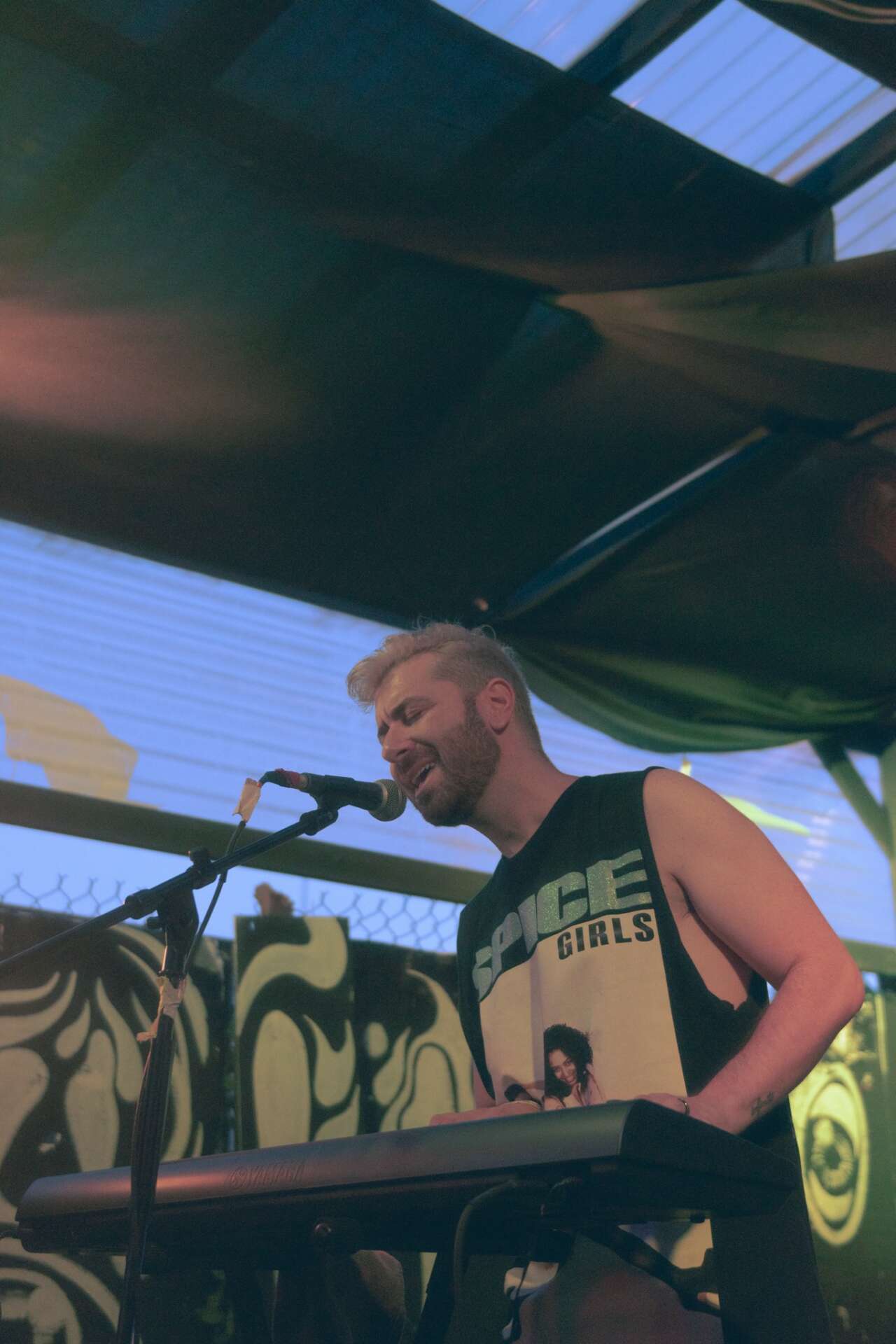 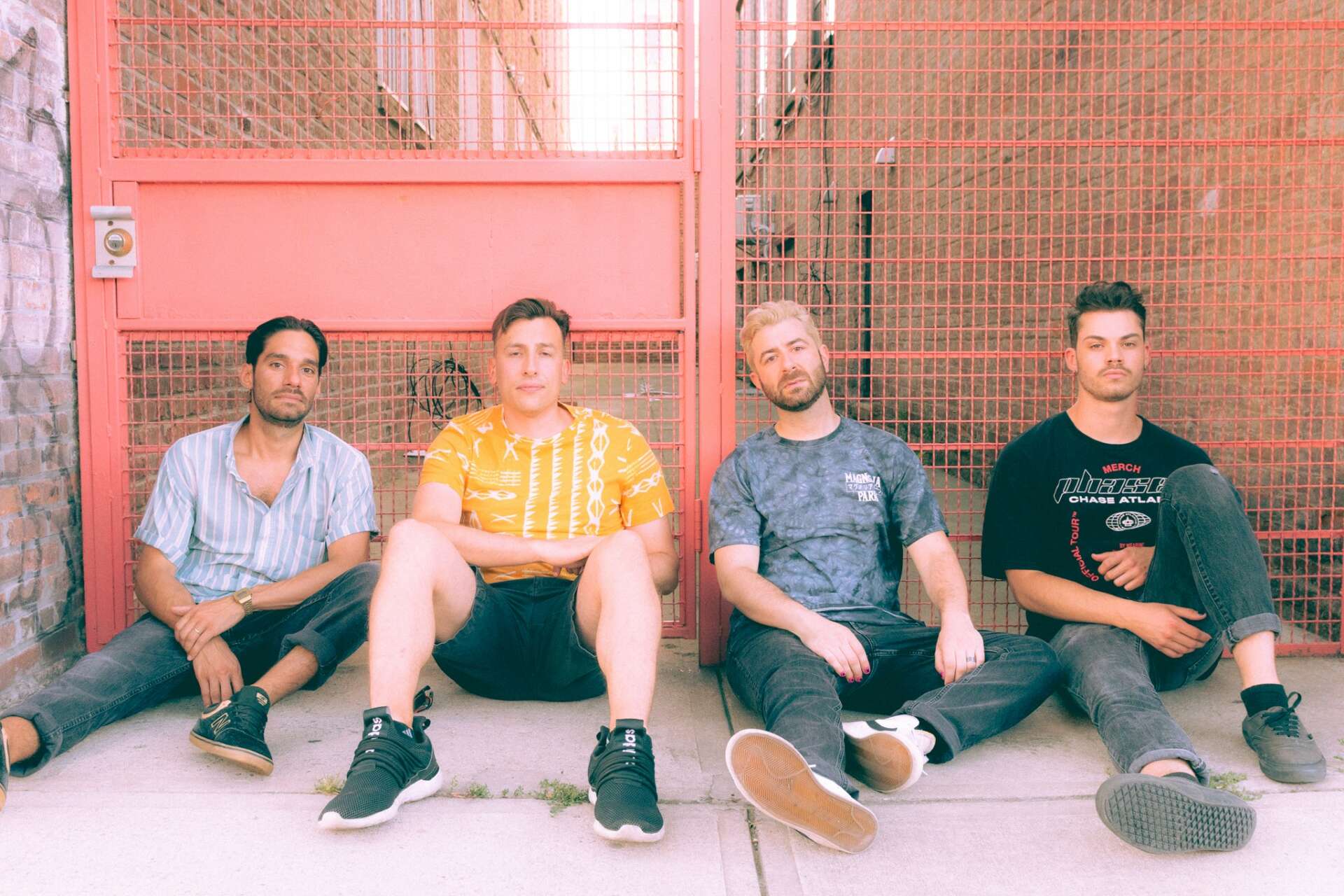 Evan, before we move on to more of these sorts of questions, can you take some time to bring our readers up to speed on you and what you do?

I’ve always had an obsession with music, from listening, playing instruments, and singing from a young age. My story is no different than most musicians, but I can’t explain my deep love for music. When I was younger I even used to make mix tapes by recording songs from the radio but also included my own introductions for the songs as if I was the radio DJ. When I moved to Brooklyn, NY in 2016 I wasn’t considering going into music but I was curious about radio. I applied to the community-based radio station Radio Free Brooklyn and hosted my own show PopRocks. I wasn’t really sure what I was doing, but soon I was able to be connected with a whole world of independent artists that I had the privilege of showcasing and playing on the radio and interviewing for the podcast.

I’ve always played music for fun, mostly just to relax. During the pandemic, I had more time at home to actually focus on songwriting. I wrote a collection of songs that ultimately became my first EP, Reckless. I decided that life is short and that I’ve always wanted to pursue music so I needed to just put myself out there and do it. Although it can be hard to be publicly vulnerable, it feels nice to have people connect with my songs.

The most rewarding aspect of being an artist is for people to connect. The reason I love music so much is that I feel like I can connect with an artist and their lyrics. I know our stories are different but sometimes it feels like the artist really know me. My hope is that other people could maybe feel the same way listening to my lyrics. I also love to perform live because I love to meet people and connect with them in person. 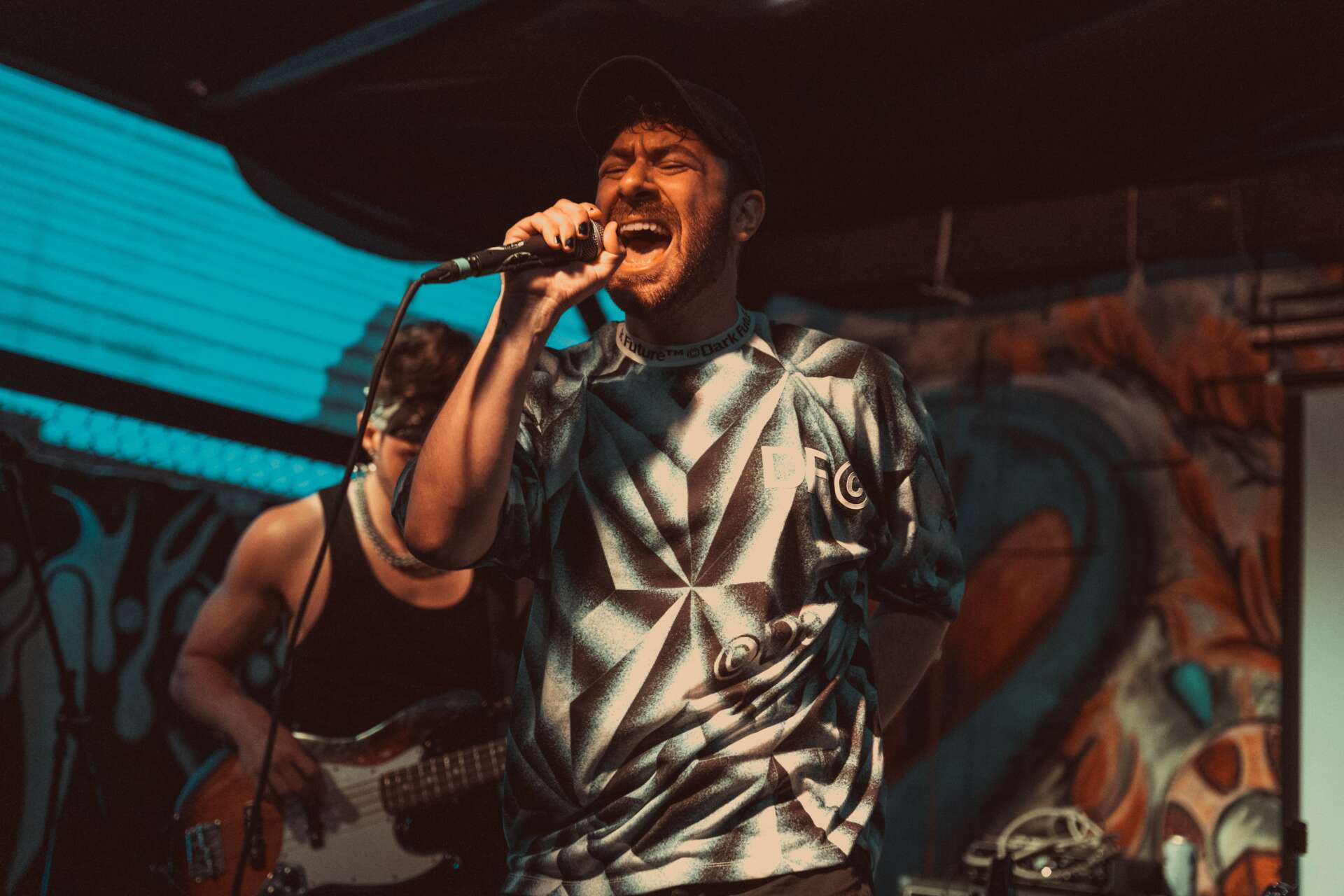 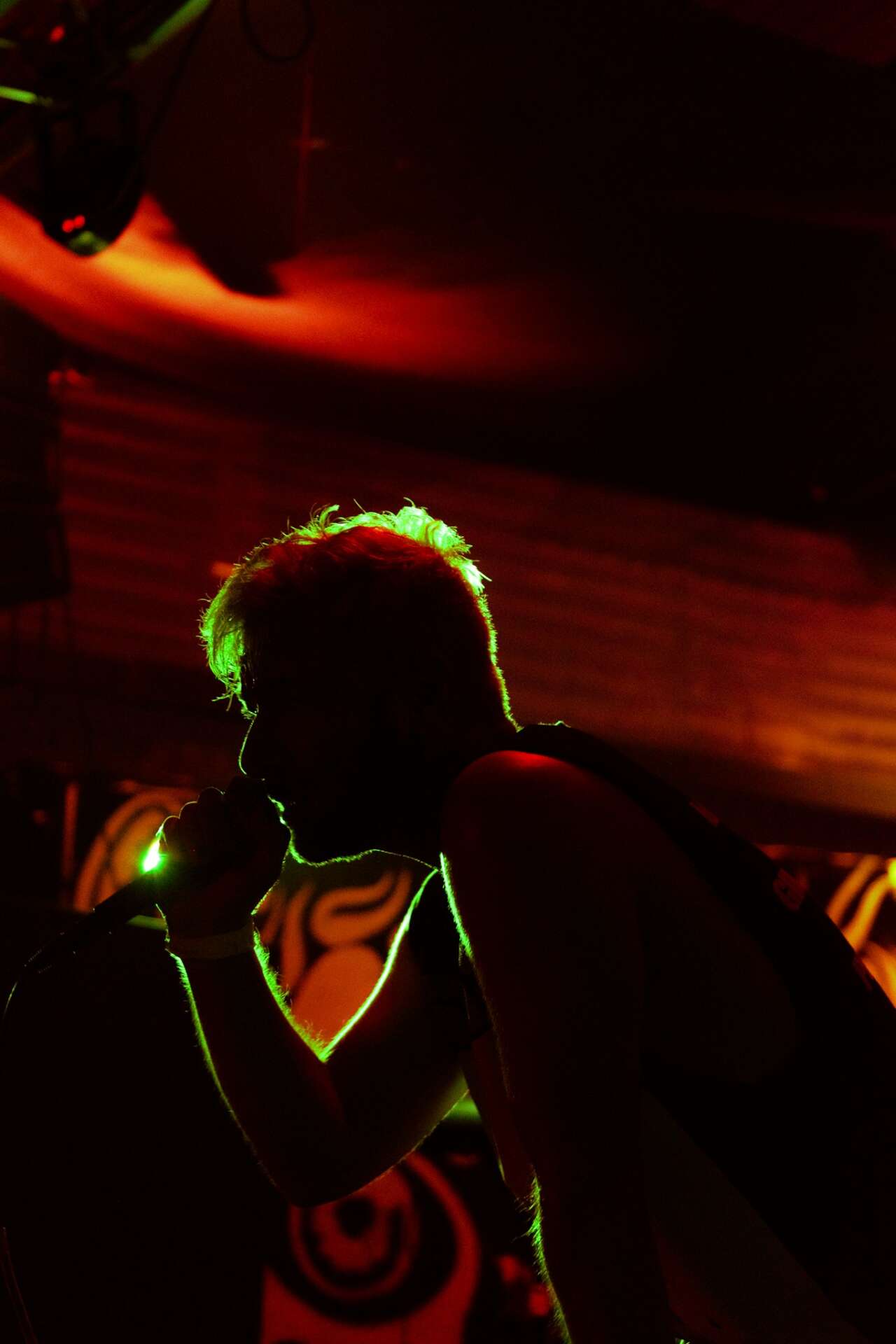 I think it’s truly hard to understand how much time, money, and vulnerability is put into a project. Before actually pursuing music, I don’t think I realized how much time it all takes. From the actual writing the song, making sure it sounds exactly how you want it to, creating visuals that match the music, as well as trying to go along with the every-changing social media landscape. It’s not easy! I see a lot of people on TikTok always tell artists “release it already!” and then get upset when it’s released a long time after. There’s such a huge process that’s involved in between the beginning stages and the end. For me, it was also hard to be vulnerable and put myself out there in a different way. The only insight I can have in this department is that in the end, we connect with other people’s struggles. Try and put yourself out there and it might actually feel good, therapeutic even.