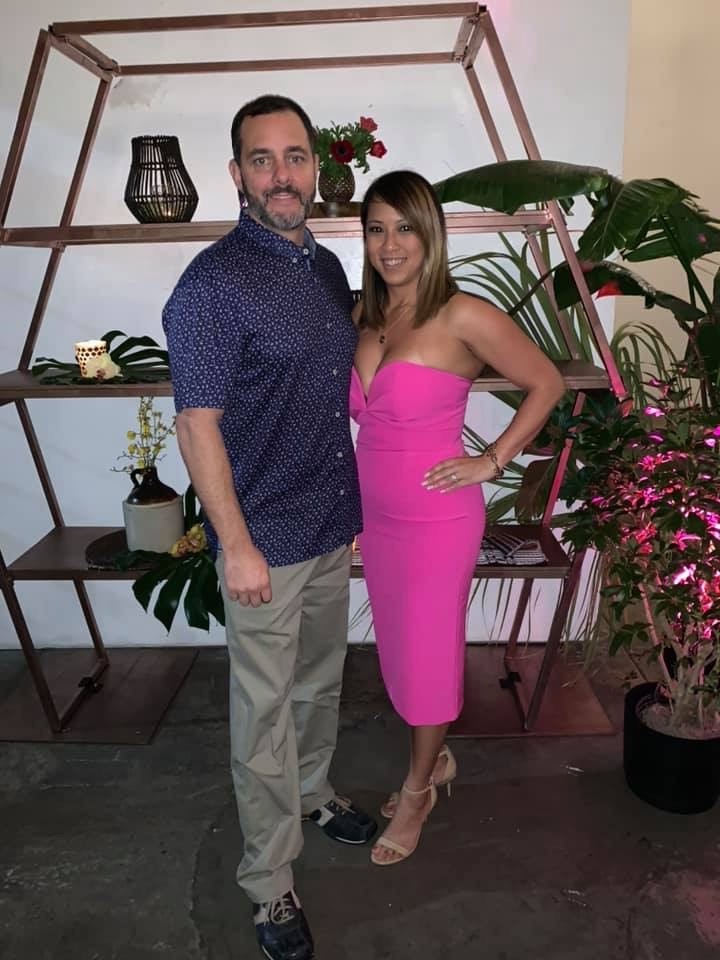 We were lucky to catch up with Erik Berkley recently and have shared our conversation below.

Alright, Erik thanks for taking the time to share your stories and insights with us today. Before we get into specifics, let’s talk about success more generally. What do you think it takes to be successful?

It simple- success is determined by one thing- hard work. No matter what business you are in all you have do do is work harder than anyone else in order to be successful. I teach this to my children and I believe that I am a prime example of this in that my hard work in any role that I have been given is what leads to being given greater responsibilities and ultimately what leads to being successful. 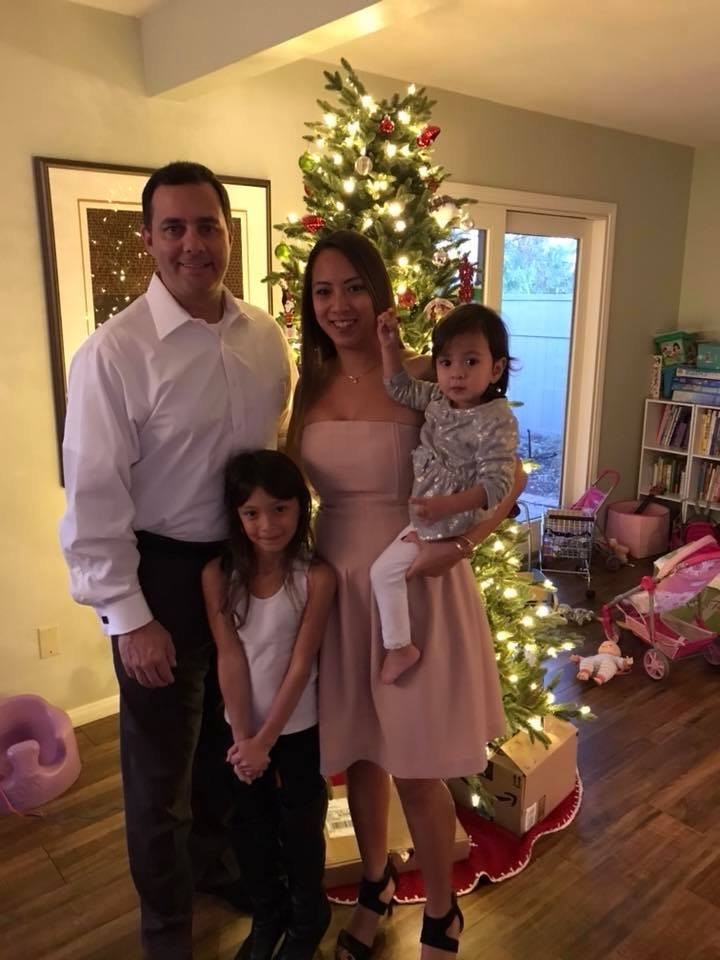 Erik, before we move on to more of these sorts of questions, can you take some time to bring our readers up to speed on you and what you do?

My story as it relates to the hospitality industry starts a long time ago when I was just a teenager. MY best friend ( Jeff Roth ) and I decided to get part time job as weekend dishwashers at a local Pub we fancied. I remember thinking it was so cool to work and earn money in a somewhat social environment. Forget that the waitstaff would just take complete advantage of two young and naïve kids who were just having fun. AJ was the manager that I remember and he was just so calm and cool amidst the craziness of a busy restaurant. On New Year’s Eve he caught everyone in the basement sneaking a midnight toast of beer and simply just broke up the party and told everyone to get back to work. I thought he was going to fire us all and definitely tell our parents we were drinking beer at 13 years of age. Once I saw how he handled things I became more intrigued with restaurants and started to work my way up the ladder in the back of house from dish to prep to line cook. As I moved on from high school to college having a part time job that was flexible was great. I was able to transition to the front of house and serve tables on weekends. Eventually I found a summer job that allowed me to both serve in the dining room and then bartend in the nightclub so I was earning quite a lot of cash for a young man with no responsibilities. I graduated college from the University of Hartford in 1993 with a degree in Business Administration. Not really knowing exactly what I was going to do I hit the road with one of my best buddies ( Sandy Schiff ) and we drove straight to Aspen, Colorado so we could live out our dream of being a ski bum after watching numerous Glen Plake ski films like The Blizzard of Ahhhs. Those extreme ski films helped get me on my career path oddly enough. After moving to Aspen and doing a number of odd jobs like trash laborer, Christmas Light decorator, house keeper, roofer and any other job I could get to earn money. Once the snow hit and we were able to get a job skiing tow work at Bonnies on Ajax mountain, this earned us a free ski pass, we were able to begin working in the restaurant industry, line cooks at Bonnies was no joke. Sandy worked the broiler since at the time he had a love for hamburgers and I worked the flat top which was famous for spinach burgers. We would ski half way down the mountain before it was open to the public and to this day I believe I am the only individual to ever say f@#k it and ski all the way down to the bottom on a powder day before even the ski patrol had time to make some runs for safety and not get fired. My manager Corinne told the CEO of Aspen Ski Co. that she could not afford to fire her best line cook during the middle of the season. THANKS CORRINNE!! Working in Aspen and seeking jobs for money to support the ski habit finally led me to Planet Hollywood who had decided to open a restaurant in 1993. My first job for Planet was working for TR Technologies helping install the crazy and elaborate AV system they had to keep all the guests entertained while dining. At this point I was working pretty much around the clock on some days forgetting I needed some sleep. I remember falling asleep on a ladder and almost killing myself in the process. The install team had mercy and sent me home for some rest and a short time later I applied to work as a server for Planet. I got hired and was able to simply work hard and provide good service for being a rookie server at the time. I always outworked everyone else on the team and I believe this single fact is what helped me be seen as someone who could be groomed for management. My GM at the time Steve Bauer was a super cool guy and I still look up to him today. He sold me on becoming a manager and at the time I thought it was the greatest thing ever. Fresh out of college I now had job with a company that was raging in growth. Planet gave me a salary, health insurance, retirement plan and stock options. For a young man fresh out of college that was an amazing compensation package. So I began my journey as a floor manager for Planet Hollywood Aspen. I spent about 5 years with Planet eventually ending up on the opening team for San Diego, Ca.. It was time to change gears and work on my tan year round at the beach. I fell in love with San Diego and have made it my home for the last 20 years with a few transfers to NORCAL here and there working for various restaurant companies. Most notably The Cheesecake Factory in San Francisco and Ruth’s Chris Steak House in Roseville. Along the way I met my wife ( Cheryl ) and married in 2007, we now have two beautiful daughters Mikaela Jayde and Jordyn Reign. As far as my hospitality career goes it is still moving to this day. Pandemic was a disruption for millions, myself included. I took a job at Priest Lake Idaho at Cavanaugh’s Resort which although was summer only employment was an absolute amazing opportunity. Not only for my career in terms of growth and learning new things but it was one of the most beautiful places on earth that I have ever visited. Made some connections and friends for life. Idaho led to an opportunity in Seattle, Washington at Como which is where I currently hang my hat daily.

The point at which I had to pivot and walk away from restaurant management as a career general manager was of course in 2020 when the Covid Pandemic decided to disrupt life for almost everyone of planet earth. At the end of 2019 Donovan’s Steak House in San Diego closed abruptly and laid off all its workers the day after Christmas. everyone was blindsided by this and it was really hard to be unemployed at any point but even more so during the holidays. I decided to take a leap of faith and walked into Javier’s Fine Foods of Mexico hoping they would need a manager since they were about to open their new location in UTC La Jolla. I have always been a fan of Javier’s and it is one of my all time favorite places to dine. The food and ambiance is just simply amazing. I was able to get an interview and the manager who hired me ( happen to be Javier’s son Omar ) took one look at my resume and said, ” you have been general manager at all these places?” HIRED. SO I started working as a server and began to work my way up the ladder. Transitioning back to a food server at 50 years of age was hard mentally at first but I soon realized that this is where the journey begins to climb the ladder and back into management. I simply had to out work everyone else as I have done so in the past. I was the guy that they called when they needed a shift covered last minute. I was the guy that had a strong sense of urgency on the floor and would carry himself as a professional. Had I stuck around with Javier’s I think I would have eventually made it to manager but I ended up taking a part time job at TTS works, an automotive repair facility that specializes in Toyota/Lexus and happens to be all about the off road industry. A hobby of mine that I acquired over the years living in close proximity to the desert somehow fueled a desire to participate in off road motorsports. I had always loved motorcycles growing up and had acquired a few over the years, both street and dirt. Living in San Diego the desert was only 90 minutes away so I became all about dirt sports. Working at TTS was no joke, James, the owner was wicked knowledgeable about cars in general and somewhat freakish about Toyotas. Working at TTS became a full time job and I had to now learn a new set of skills related to cars and trucks. Once again I found myself just doing what I do and showing up for work everyday ready to go. Sometimes I was the first in and last to leave which says a lot about a persons work ethic. James is a great guy and someone I respect a lot, not only did he provide me with an opportunity to support my family when most others could not or would not but he helped me see a way out of the Pandemic in that I could now embark on a different career if I so choose. Regretfully I did not stick around and found myself back in hospitality. I still to this day question my decision to leave TTS, I not only left a job I actually enjoyed but had to leave my family behind in order to do so. 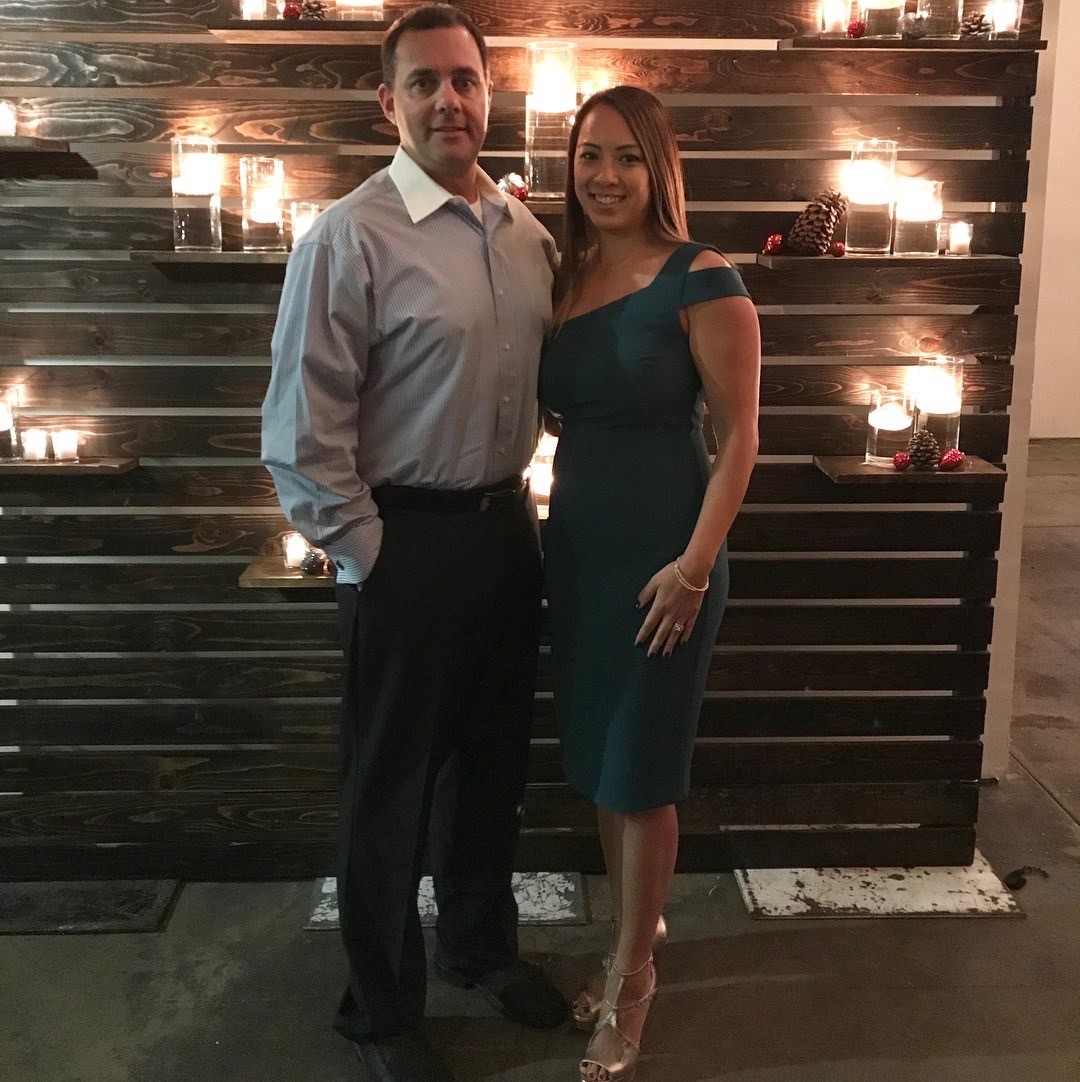 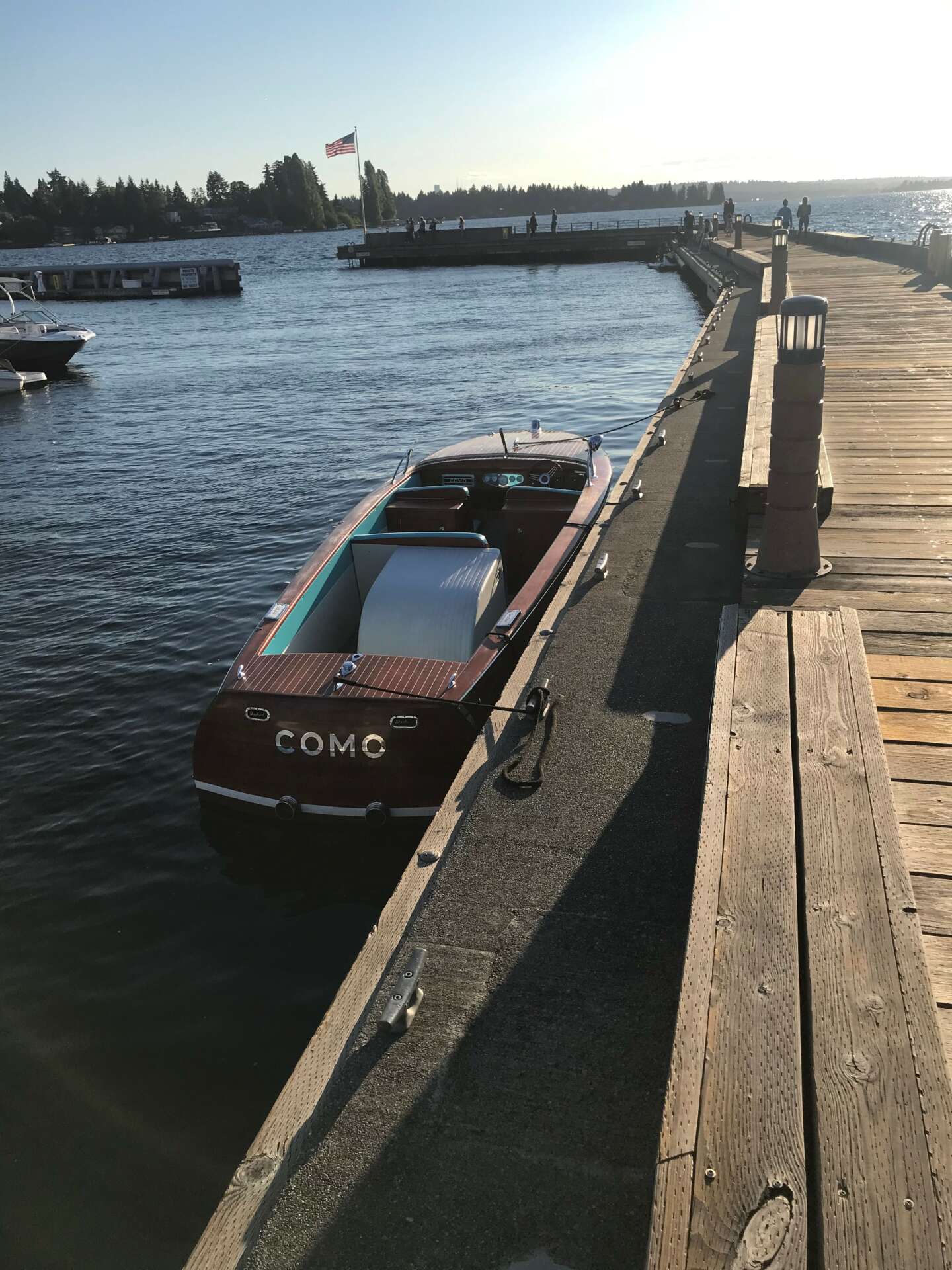 Do you have any insights you can share related to maintaining high team morale?

My advice to anyone managing a team is simple. Give people what they want! It is that easy and that hard all at the same time. As a leader if you can give people what they want than in turn they will give you what you want. As a GM you want the very best for everyone; owners want a profitable business, managers what a solid work-life balance; staff wants a good schedule so they can make money and have time to spend it, guests want amazing hospitality. Simply give everyone what they want. If you can do this and maintain a quality for life for yourself as well, its a slam-dunk homerun.

Image Credits
none to give credit to