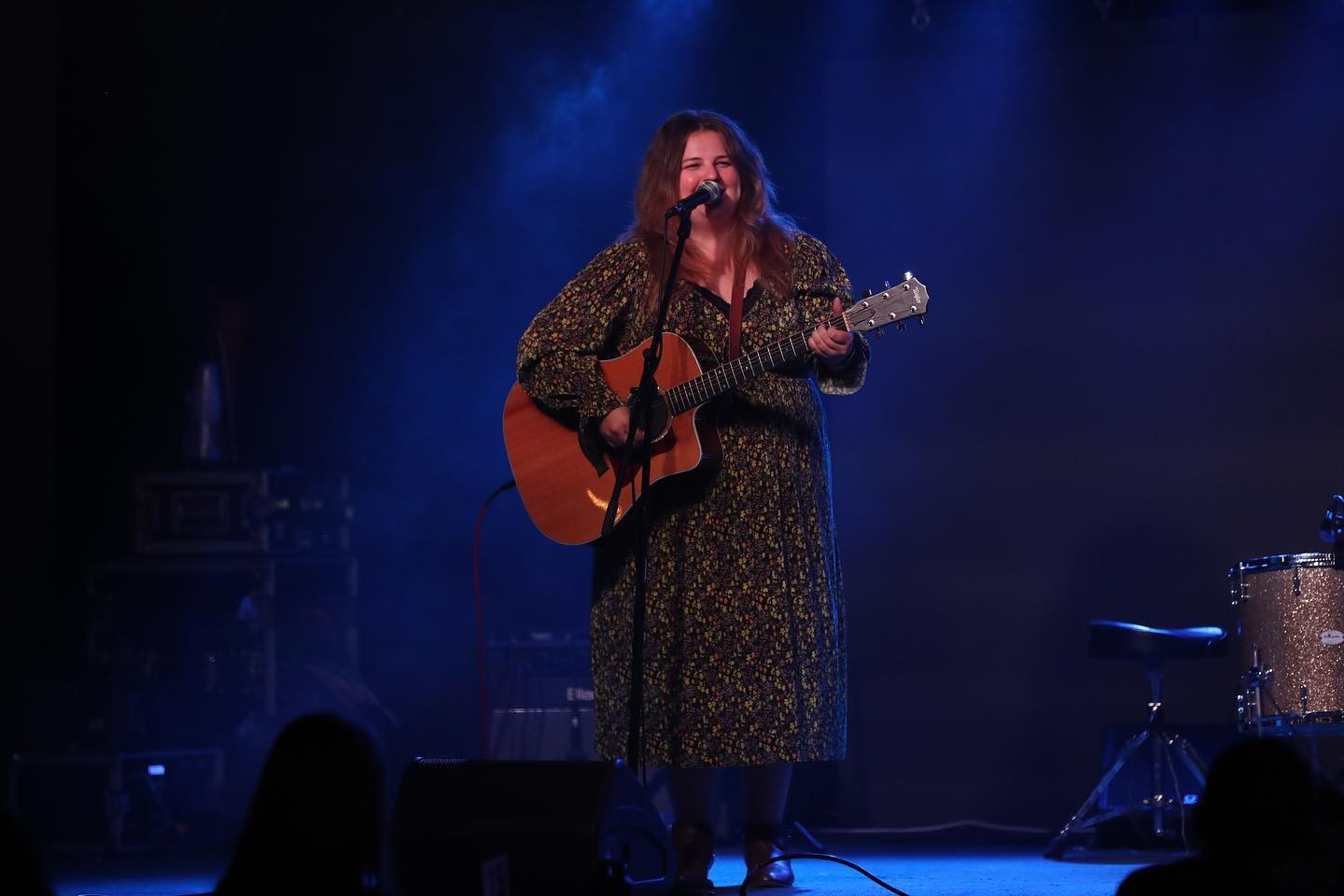 We were lucky to catch up with Emily Myers recently and have shared our conversation below.

Emily, thanks for taking the time to share your stories with us today. What’s been the most meaningful project you’ve worked on?

I am currently working on the most meaningful project of my career so far. I have developed a live show surrounding my original music called ‘Girls Night Out.’ It is a night of music and storytelling that specifically celebrates and empowers women. It is a concert unlike anything I have done before and it has been so much fun and invigorating as an artist. 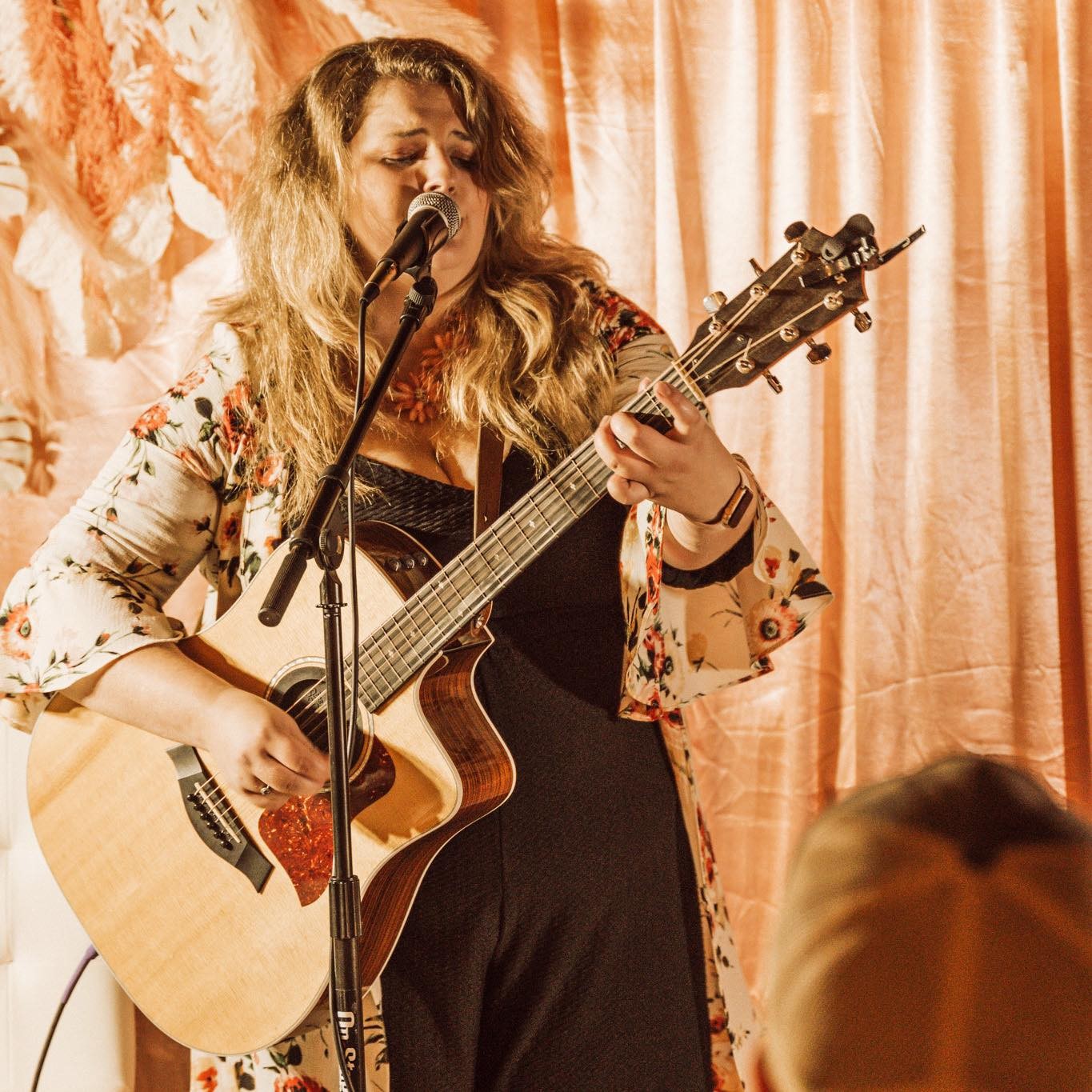 Growing up in Jefferson City, I was interested in music from an early age. I experimented with dance, guitar, piano, voice lessons. Anything I could do to get closer to the music and figure out how to be part of it. That led me to study opera and theatre at Oklahoma City University, where I discovered my true calling in the craft of songwriting. Shortly after college, I moved to Nashville to pursue commercial music professionally.

Since moving, I have released multiple singles including my latest songs, “Unwrite Every Song’ and ‘Ain’t Gonna Be Mine’ which are the beginnings of my first EP. These songs have represented who I am in this season of writing and highlights with the detailed, hope-filled storytelling and the soaring vocals that have defined my music. I even had the joy of debuting ‘Unwrite Every Song’ at the iconic Listening Room this past year.

As I sat down to write the album for next year and reflected more about why I was writing music, I discovered that I felt called to write music to specifically empower women to celebrate who they were made to be. Not only does the newest music I’ve been writing highlight these themes, but I have developed a new live show called ‘Girls Night Out,’ that is currently on tour. A show highlighting on themes of woman empowerment and identity, I am bringing a fun, inspiring evening of music to the women who need their stories represented.

I believe this messaging is not only the core of who I am as an artist, but what separates my business and music from others in Nashville. I have loved the journey that led me to here and am excited to see where it is going next.

I wrote a song earlier this year about body image for women. The amount of women after a show who have come up after a live show and expressed how much that song related to their story has been overwhelming. Out of a desire to serve more women and create more moments like the ones this song has been creating, I am focusing the mission of my music to writing songs that represent real issues women experience. Representation is so important and I want to write the soundtrack that helps women not only see themselves in the music, but feel empowered to celebrate all that they are. 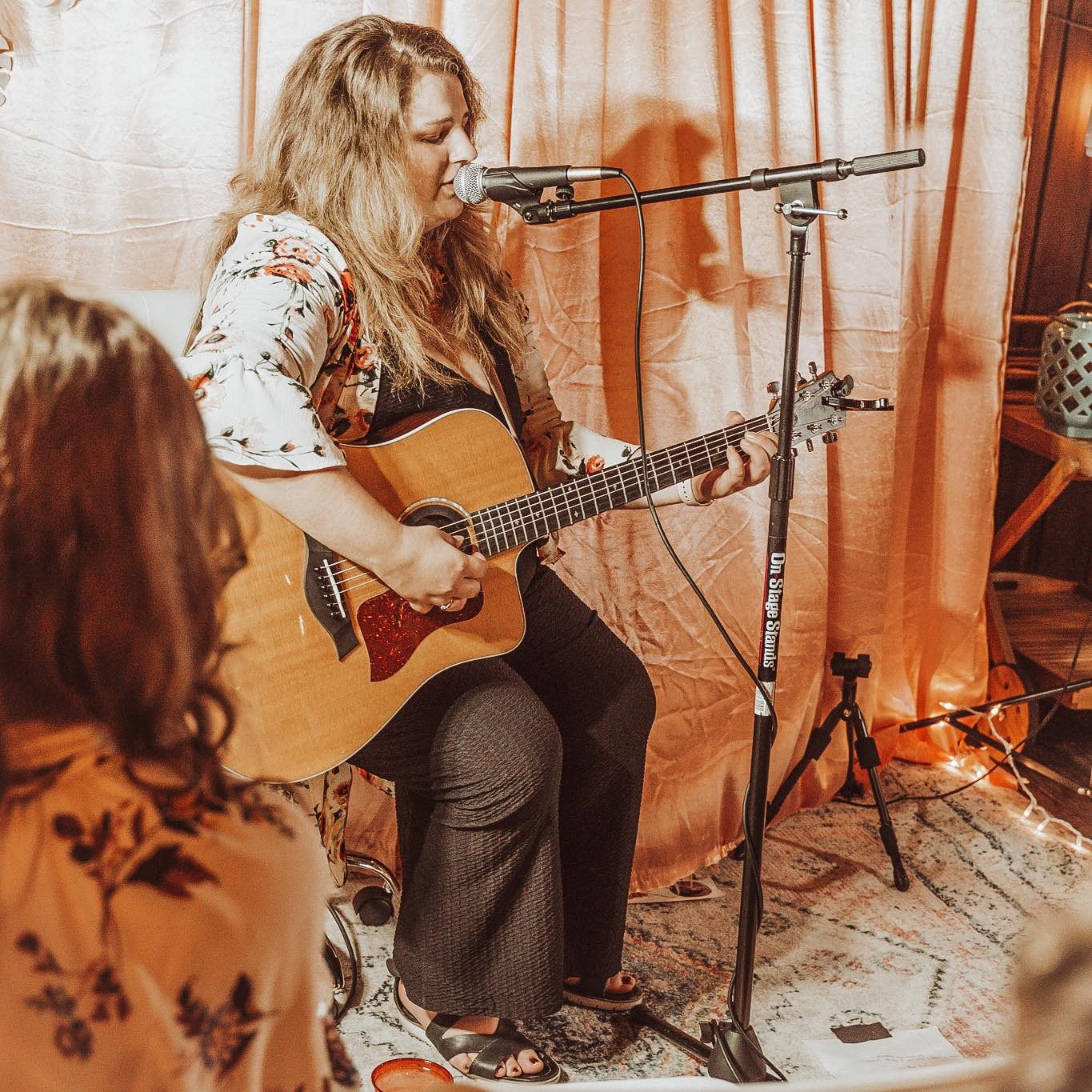 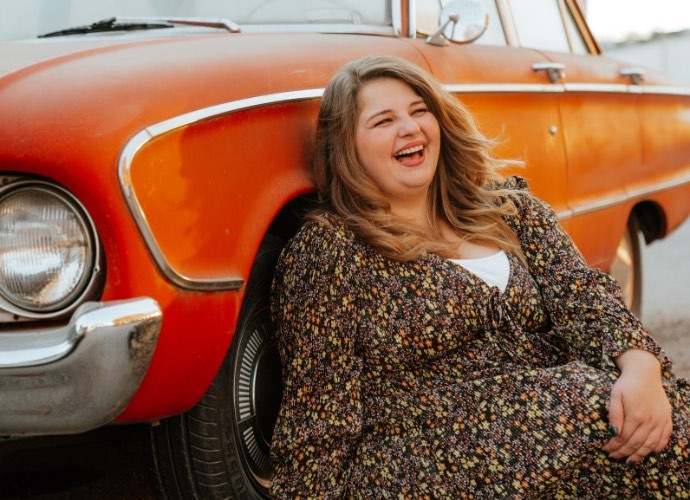 I have had a lot of people who are not creative tell me that creatives are lazy or unorganized. It was a really hard reality to learn that people misjudged me for the work that I felt called to give to the world. I think people who are not creatives need to rethink the way they see people in the arts because the only way you succeed in this industry is years of handwork, determination, and entrepreneurial spirit. If they were anything that their stereotype represented, they would not have the art that they enjoy daily because there is not a successful artist I know who is anything of those of things. People tend to judge what they do not understand, but I would love to see people be embraced for their different ways of thinking and the different values they can bring to the world.