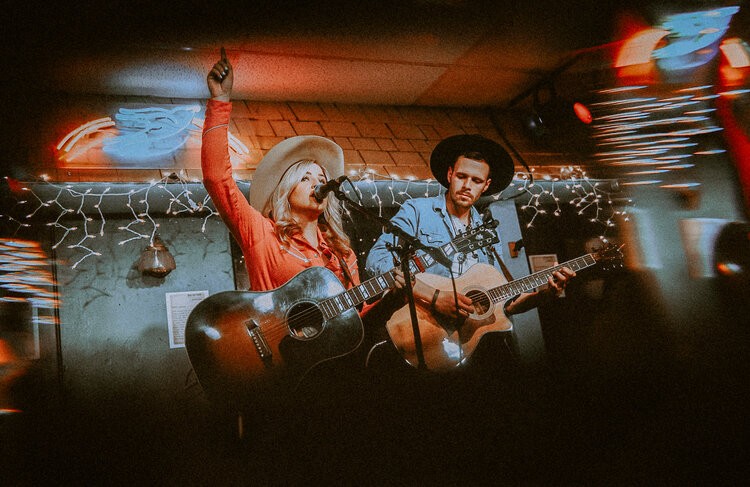 We were lucky to catch up with Elaina Kay recently and have shared our conversation below.

Hi Elaina, thanks for joining us today. It’s always helpful to hear about times when someone’s had to take a risk – how did they think through the decision, why did they take the risk, and what ended up happening. We’d love to hear about a risk you’ve taken.

I have always been a risk taker, in a responsible way, if that even makes sense. I think some people are naturally comfortable in stable situations, and the thought of the roller coaster ride of an artist, seems insane. I truly feel like the long term pay off is so much greater if you take risks, maybe just doesn’t seem like it at first. I hate the thought of working for someone, and being under their thumb. The thought of someone telling me when/where to be and for how long, makes me ill. I find that making my own businesses, and growing them, working my ass off to do so, is where I thrive. I have been fortunate to use my natural ability and talent to make an income, doing what I love. If that was all it was though, it would be easy. As you find out as an artist, you have to be a smart, savvy business person as well to be successful. and of course have great music and entertaining live shows. I have learned I love the business side, which is where I call my self a “responsible” risk taker. I truly invest in smart ways to make my business grow just like any company would. It is a full time job. The product you see on stage in the 60-90 minutes is a very small snapshot of what that artist has done in order to get there. I have a background in rodeo, and I always say, it has a lot more to do with what you do outside of the arena, versus in it. It can be easy to live in the moment as an artist. However, you have to train yourself to think of the next 6. months at least to plan and prepare. The work you are doing now, shows later. If you do not do this you will find your self motionless later down the road. ALWAYS save money. You have good months, and bad months. Hold on to what you have, I cannot stress this enough. I am so glad I learned to live on a small amount. It gave me the freedom to say yes to more opportunities with a price tag. In summary, take the risk, it really isn’t a risk when you are fully committed and have the “this HAS to work” mindset. 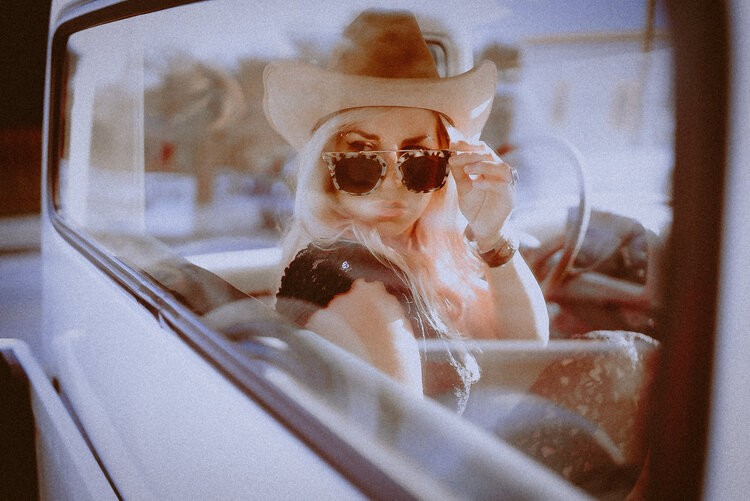 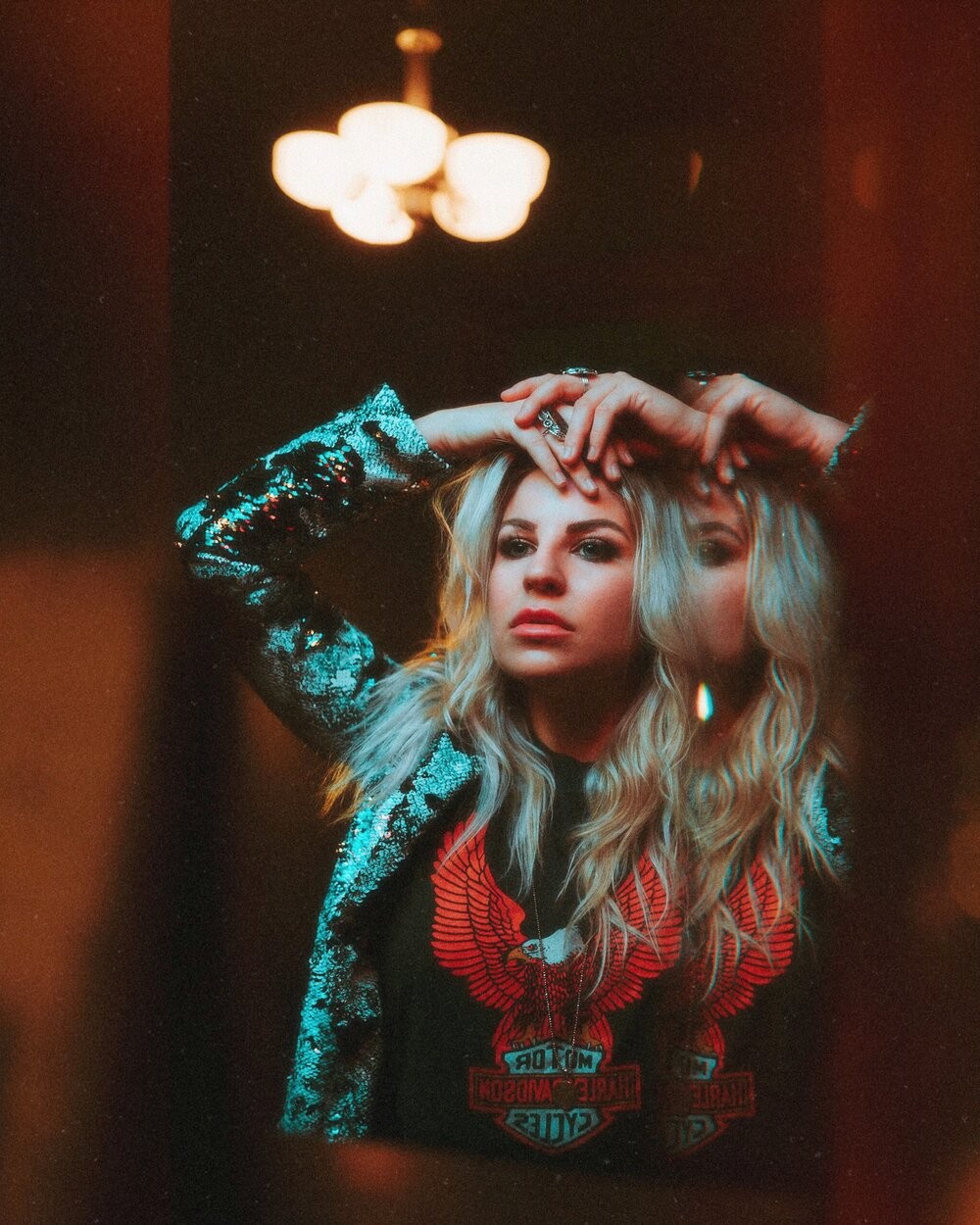 Kay’s album Issues, which was produced by Paul Cauthen and features fellow Lone Star State musicians the Texas Gentlemen as the backing band, was released in August 2019. That October, Kay hit the road supporting Rhett Miller of the Old 97’s, and then closed out the year opening a handful of shows for Wynonna Judd. She then kicked off 2020 with a west coast tour with Jason Boland & The Stragglers.

Currently a resident of Dallas, TX, Kay has been nominated for a Dallas Observer Music Award as well as a Central Track Music Honor for “Best Country Act”.

Kay comes by her self-reliance naturally. She grew up on her family’s ranch in Wichita Falls, Texas, 15 miles south of the Oklahoma border. Up at 4 a.m. every day, she helped farm and raise cows and cutting horses. “There was always something to do––lazy wasn’t an option,” she says. “Then, it was a pain in my ass, but now, I miss it. Especially when it’s sunny outside.”

In between ranch chores at dawn and dusk, Kay discovered music. Her grandmother, Meemaw, noticed, and took her to perform at county fairs, beauty pageants, nursing homes, and everything in between. Kay remembers vividly when she began composing her own songs. They were living in a single-wide trailer while her dad built the family a new house. “He was stubborn and building it by himself,” she says. “He said, ‘We’ll be in this trailer for six months.’ Well, we ended up being there for about three years. I hated it. But now, I see I had more fun and more great memories living in that trailer. That is where I really started writing.” Country kids are the last to be dropped off, so on long bus rides home from school, she also took pen to paper.

For college, Kay loaded up two horses and her dog and headed to Tarleton State University, where she joined the rodeo team. “Rodeoing trained me to be on the road like I am now,” she says. “I was traveling then, too, just with horses instead of with long-haired dudes in a band.”

Kay loved to rodeo, but she realized she loved music more. So she took her horses home and hit the road, this time with her guitar, singing songs in bars throughout the South. Nashville beckoned, and without a safety net or fully formed plan, Kay packed up and moved to Tennessee. She rented a room in what she became to know as the “rock hostel,” a three-story house full of boys in bands. Kay didn’t know a soul, but she jumped in, wrote more songs, and made more friends.

On Issues, Kay uses pieces of her unconventional upbringing to fuel her songwriting. The album opens with the strutting “Daddy Issues,” a true story about Kay’s biological father running afoul of the law. Kay says “more importantly, the song is about embracing our issues or problems that stem from our upbringing and to make light of the term ‘she’s got daddy issues.’ This shouldn’t be a bad or sad thing; it’s about being proud of what made us who we are.”

Asked what she hopes listeners experience when they hear the new songs, Kay is resolute. “When I write a song about something, I’m over it––I can close that book and move on with my life,” she says. “That’s what I want for people who listen to my songs. If one of my songs could get someone to that other side, like it has for me, that’d be the coolest thing.”

COVID. I had the best year musically ever. I could FINALLY see all of my hard work pay off. I had multiple national tours, I was featured in Rolling Stone. I was opening with some of my heroes such as Wynonna Judd, and Rhett Miller of the Old 97’s. I was nominated as “best country act” Life was great. I was headed out on a west coast tour with Jason Bolland & The Straggler’s when I got the call from management “we hate to say this, but the tour is cancelled” I was already in Denver, CO at this point. I was devastated. I had never played much on the west coast. COVID shut it down. Talk about pivot, but I did. I made the best of it. I got in the recording studio, recorded new music. Played as much as they would let me. Took a break, which honestly I needed more than I ever knew. I didn’t realize how much I lived for pleasing people, my audience, radio, publicity, etc. I finally focused on myself and my happiness. Music makes me very happy, but not only one thing should be your happiness and your identity. It was nice to take a step back, and now I see my career in a different point of view. Once I took so much pressure off, great things are now happening as the world is opening back up. I am prepared with new music to release this summer, several festival opportunities such as sxsw, Americana Fest in Nashville, and 8750 in New Mexico. I am excited, happy, full-filled, and it feels damn good. 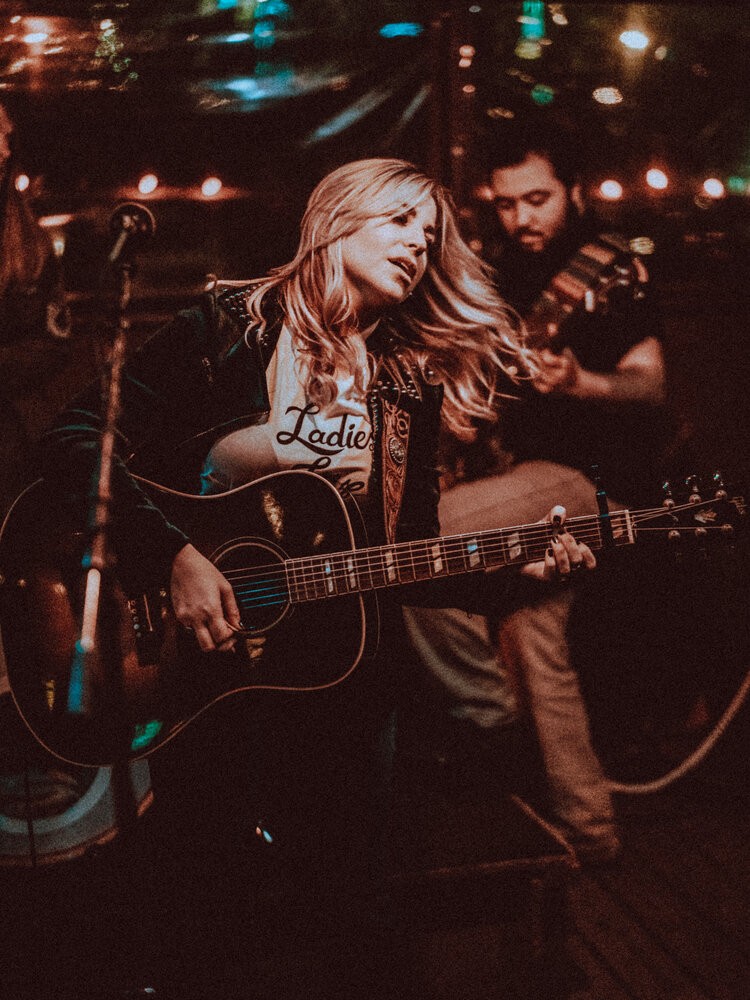 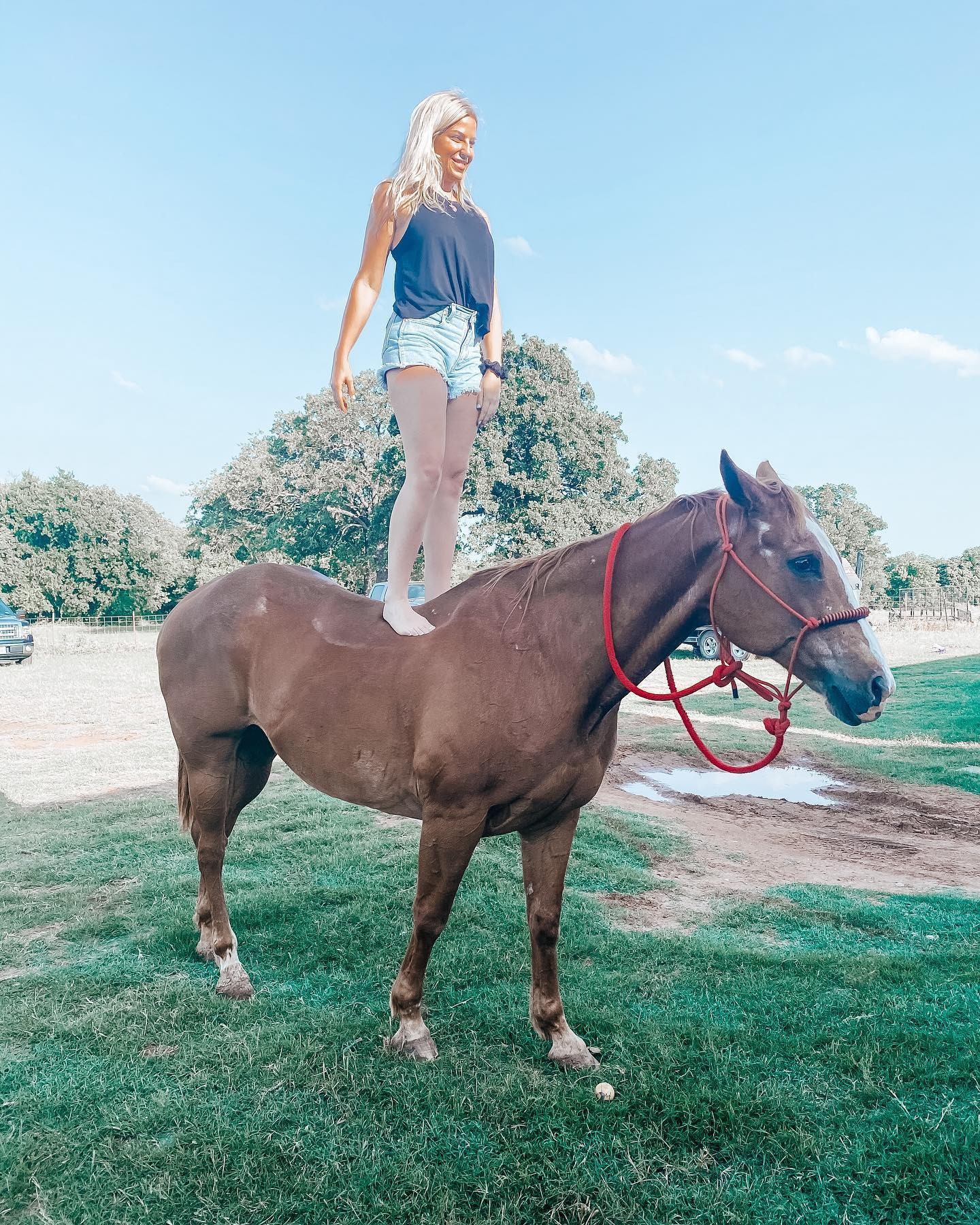