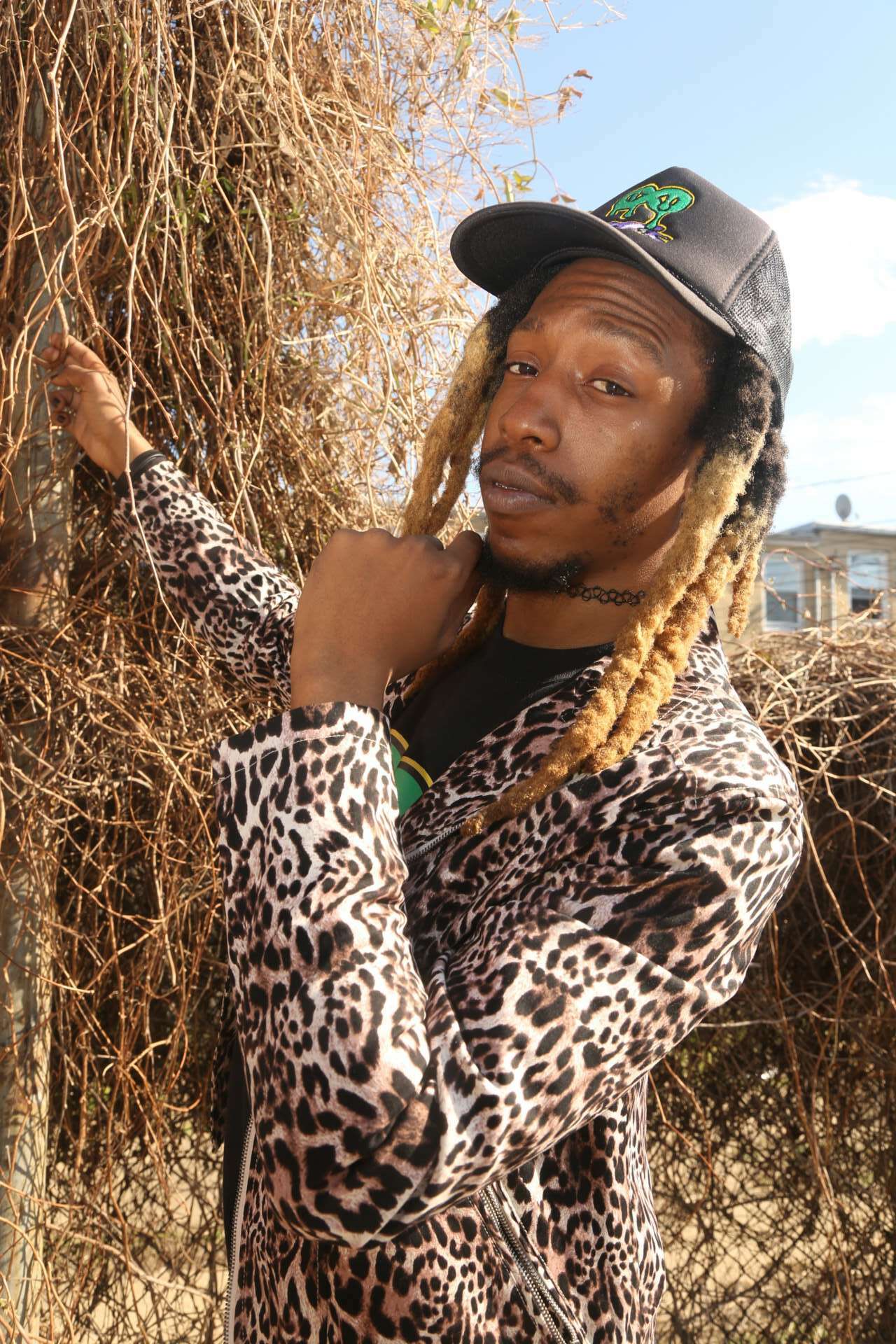 zWe recently connected with Dre Thompson and have shared our conversation below.

Dre, appreciate you joining us today. We’d love to hear the backstory behind a risk you’ve taken – whether big or small, walk us through what it was like and how it ultimately turned out.

I take ENDLESS risks as an independent artist and event curator honestly. As an artist, every song released, show booked, etc is a risk because 1: most times the amount of money put out to do any of the aforementioned things rarely breaks even and I know I’ve dipped into funds I wasn’t supposed to to take the risk of breaking even at least & 2: there’s always the risk of the crowd you’re releaseing your art to may not like it or understand it so they don’t appreciate it like the artist does. Both these risks I look at as necessary to get to where I want to be creatively. 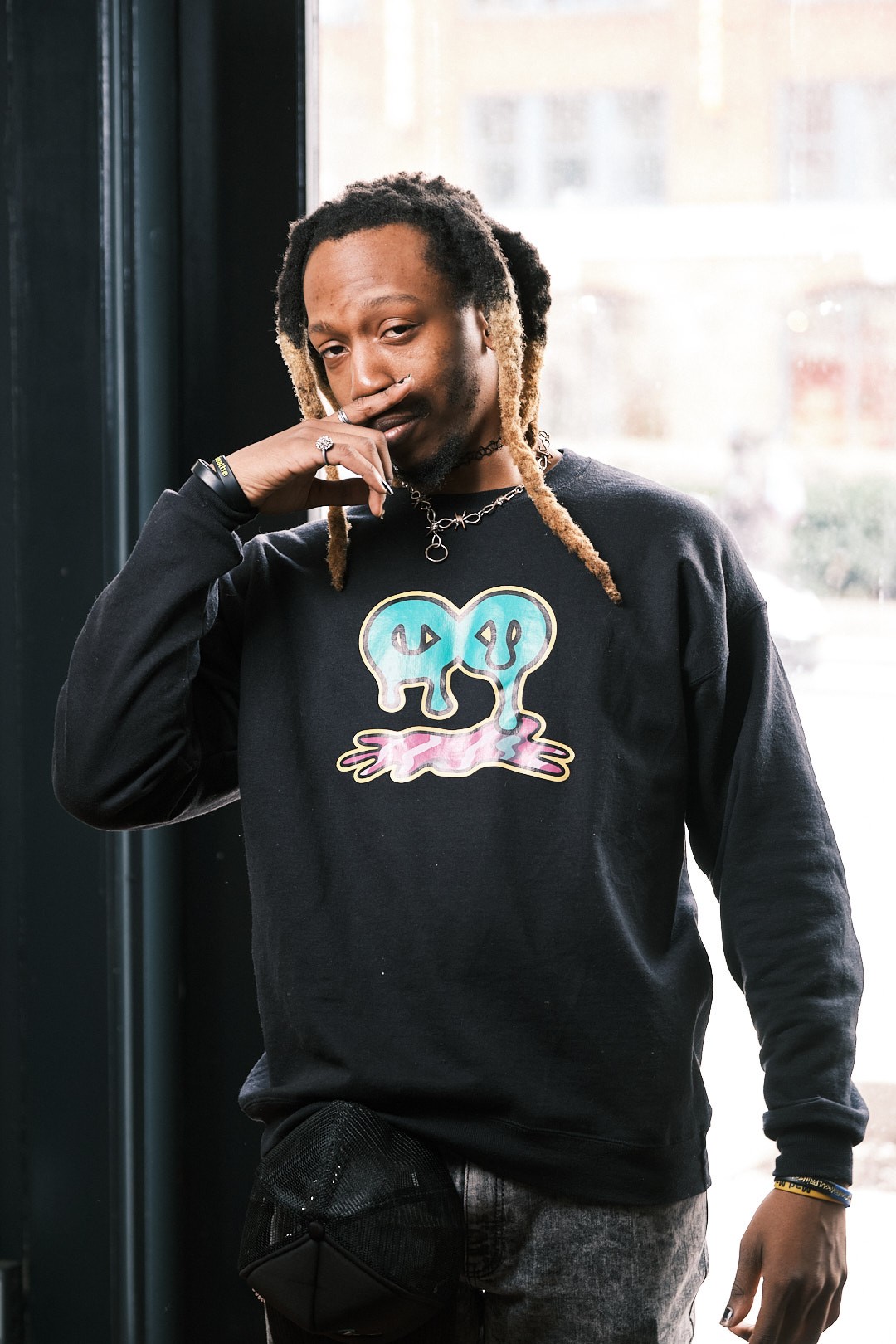 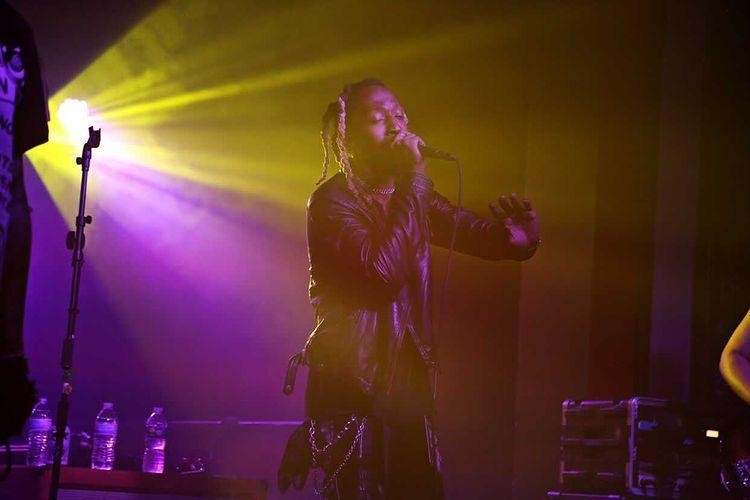 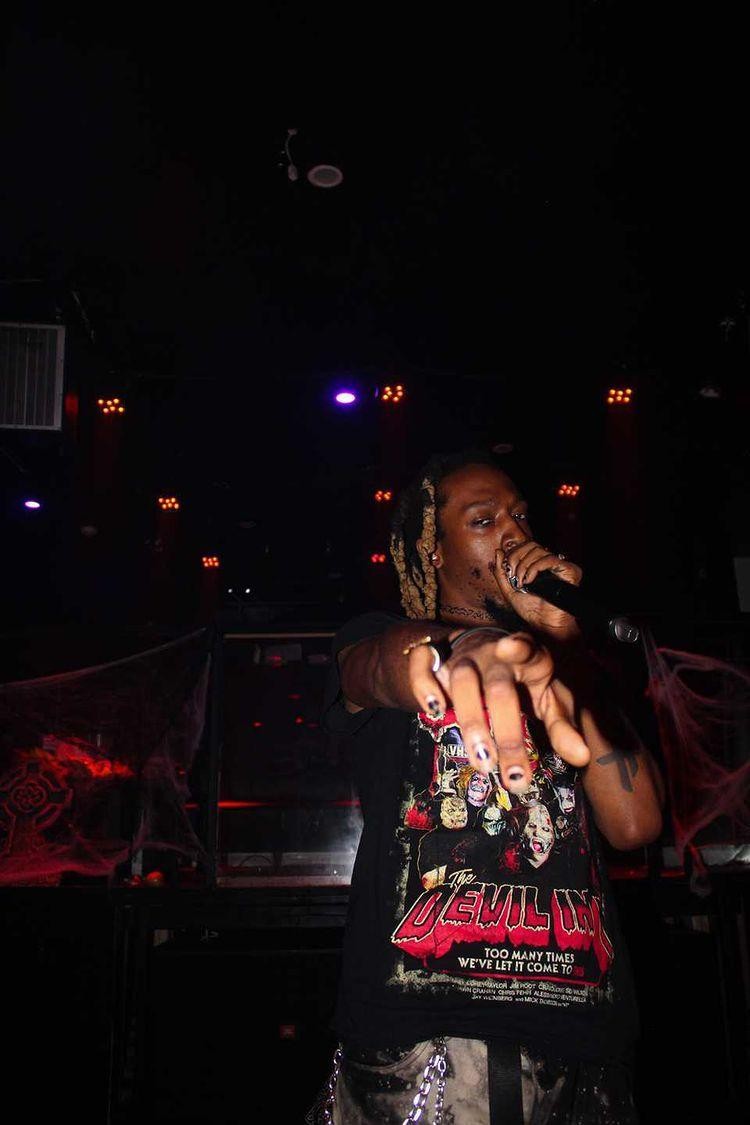 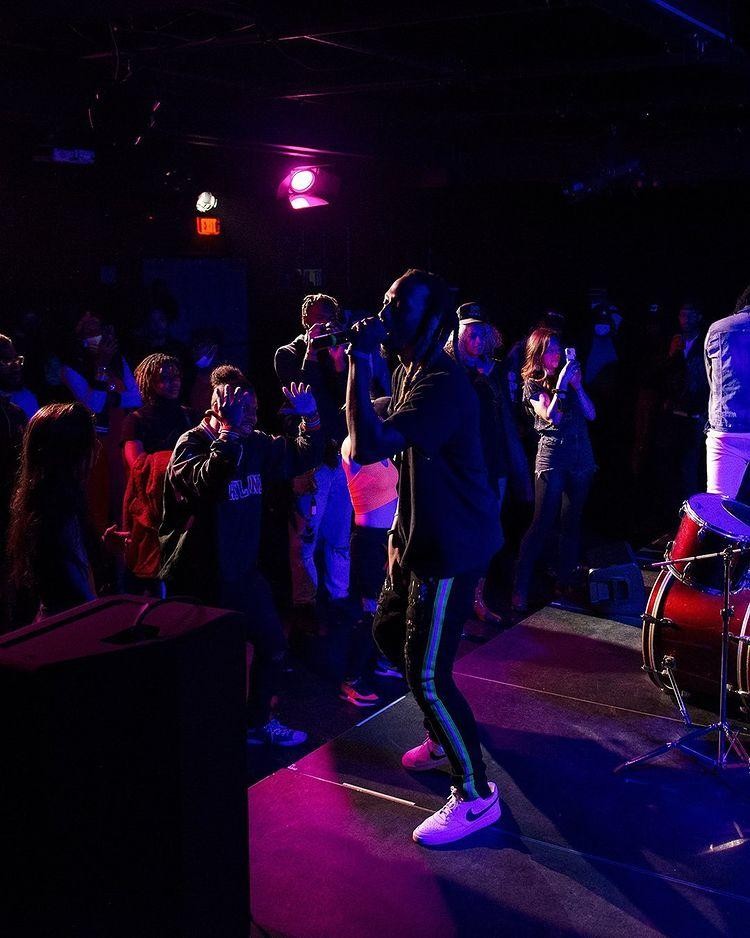 Dre Thompson is a 29 year old up and coming hip-hop artist, event planner and model from Baltimore MD. I started writing at an early age but it wasn’t until middle school when I actually became vocal about my interest in music and high school I began getting serious. After high school it was off to the races, as far as performing. Going to mostly open mics for a while and being part of a group (Y.B.E/C.L.E/HigherGround) helped build the confidence to be able to create a song by myself to be able to perform solo, which might be the most important spark of my performing career. After feeling overlooked by most local promoters at the time, my brothers and I decided to throw our own show and THAT went off better than we could’ve planned it to. From that day on my mind went from always trying to get booked for shows to always trying to book the shows, which I’ve managed to do for the last 7 years or so under my own events brand “On Point Event Management”. Basically don’t tell me I can’t do it…I’ll show you better than I can tell you!

As a society I think it’s pretty easy to support the artist/creative ecosystem. The most important way is to BUY LOCAL ART…going to local shows, buying merch/art, acquiring services or following on social media…all help the creative ecosystem. Anything else beyond that is just icing on the cake, if you ask me! 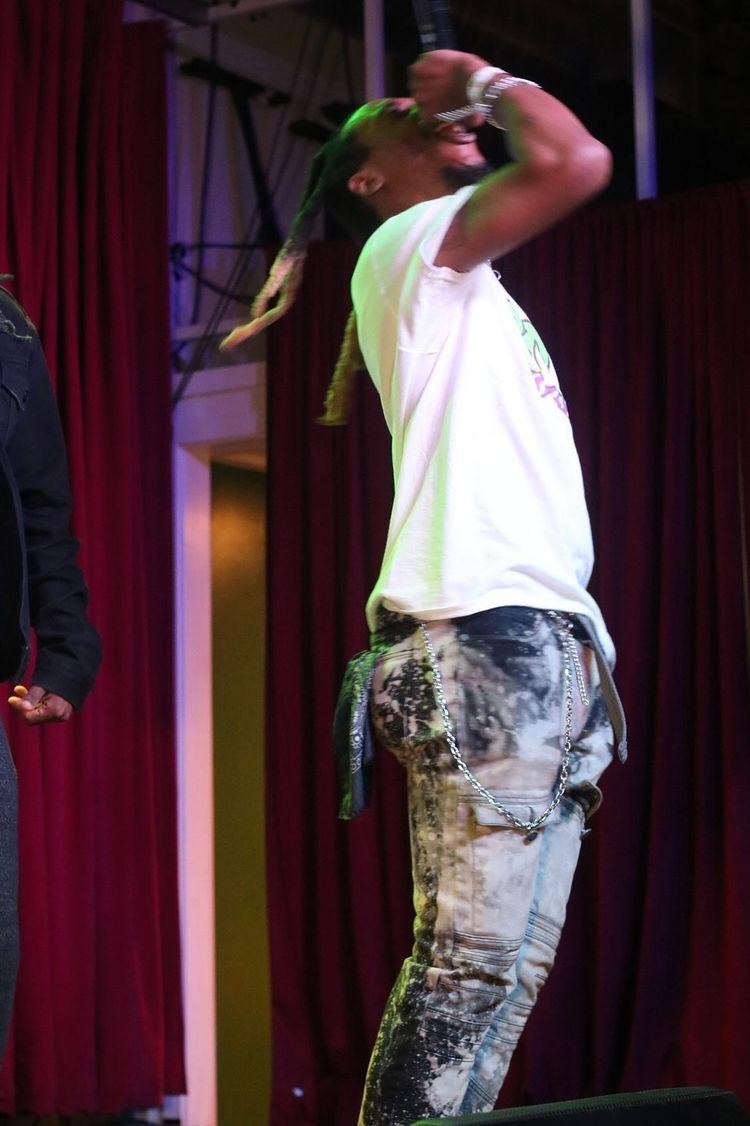 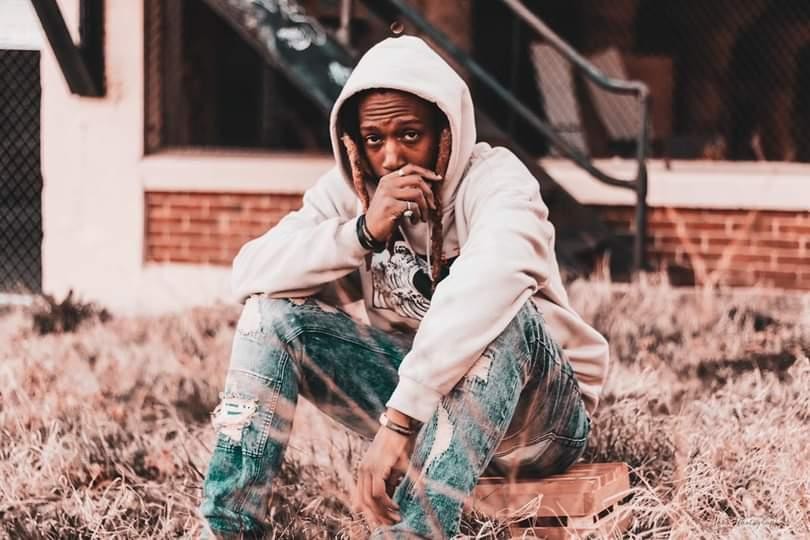 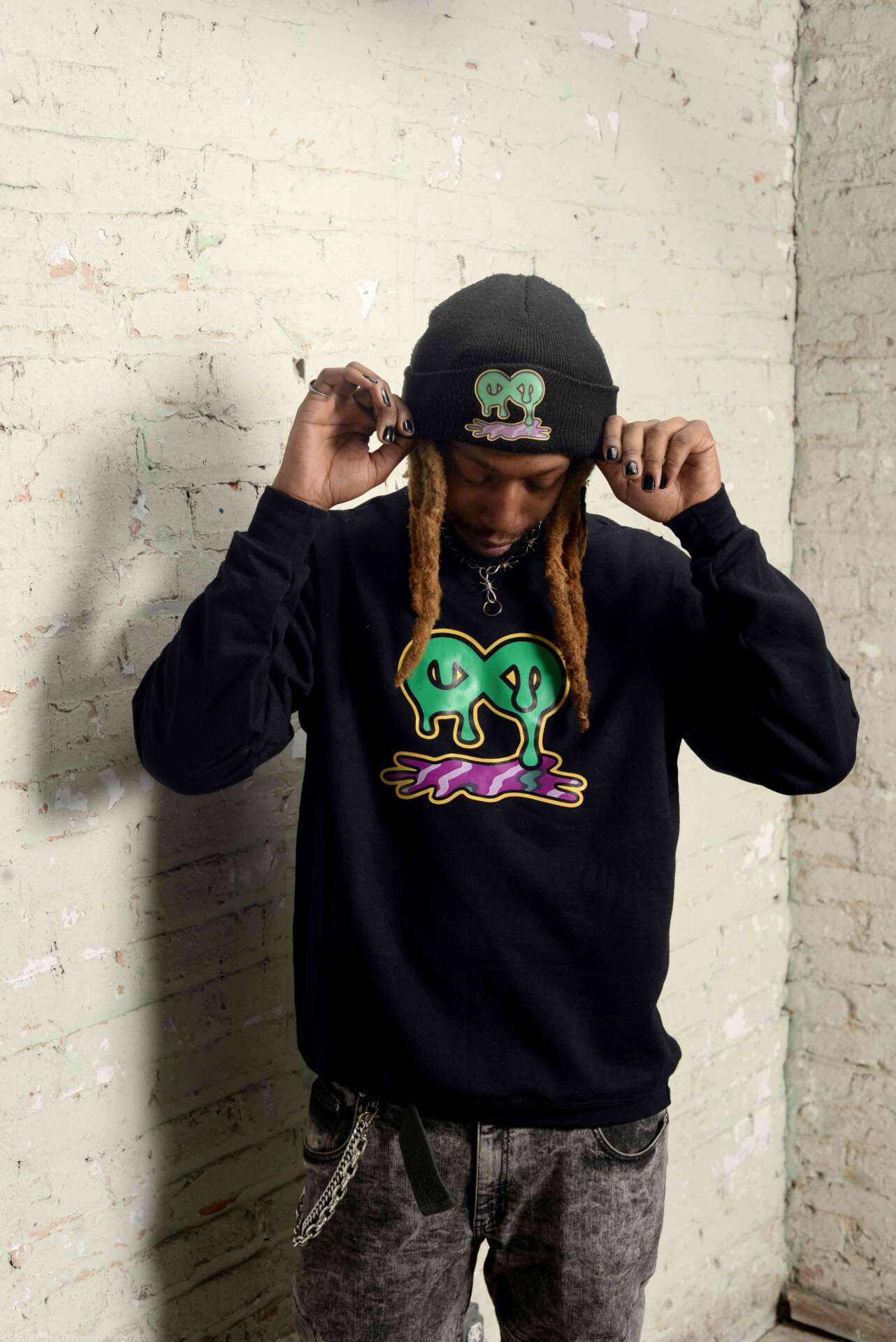 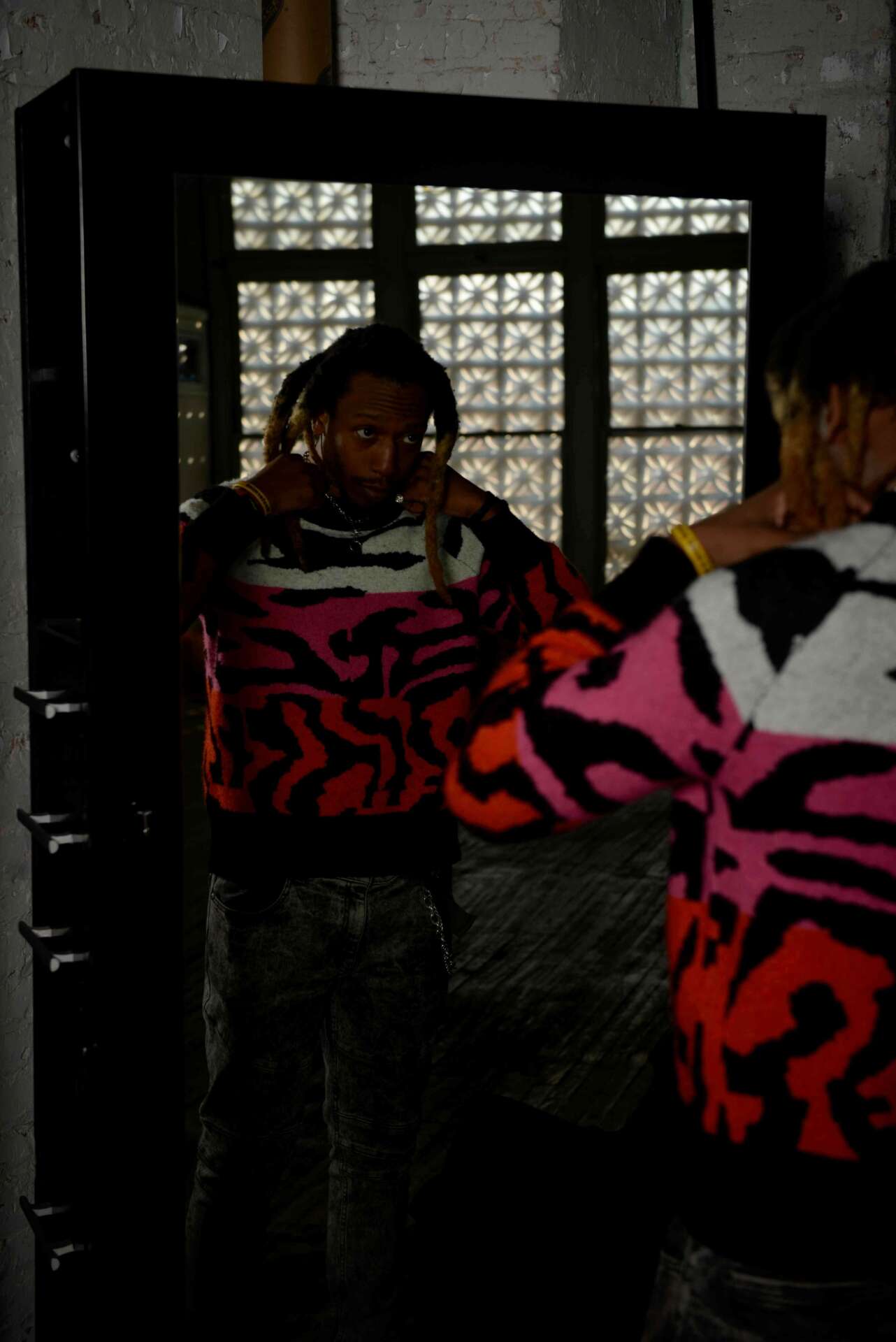 What’s the most rewarding aspect of being creative in your experience?

For me the most rewarding aspect of being an artist is the connections I sometimes make with people who had NO IDEA who I was before I performed but after they find themselves so drawn to the energy I display when on stage. That and being able to pretty much say and do whatever I want, within reason lol.