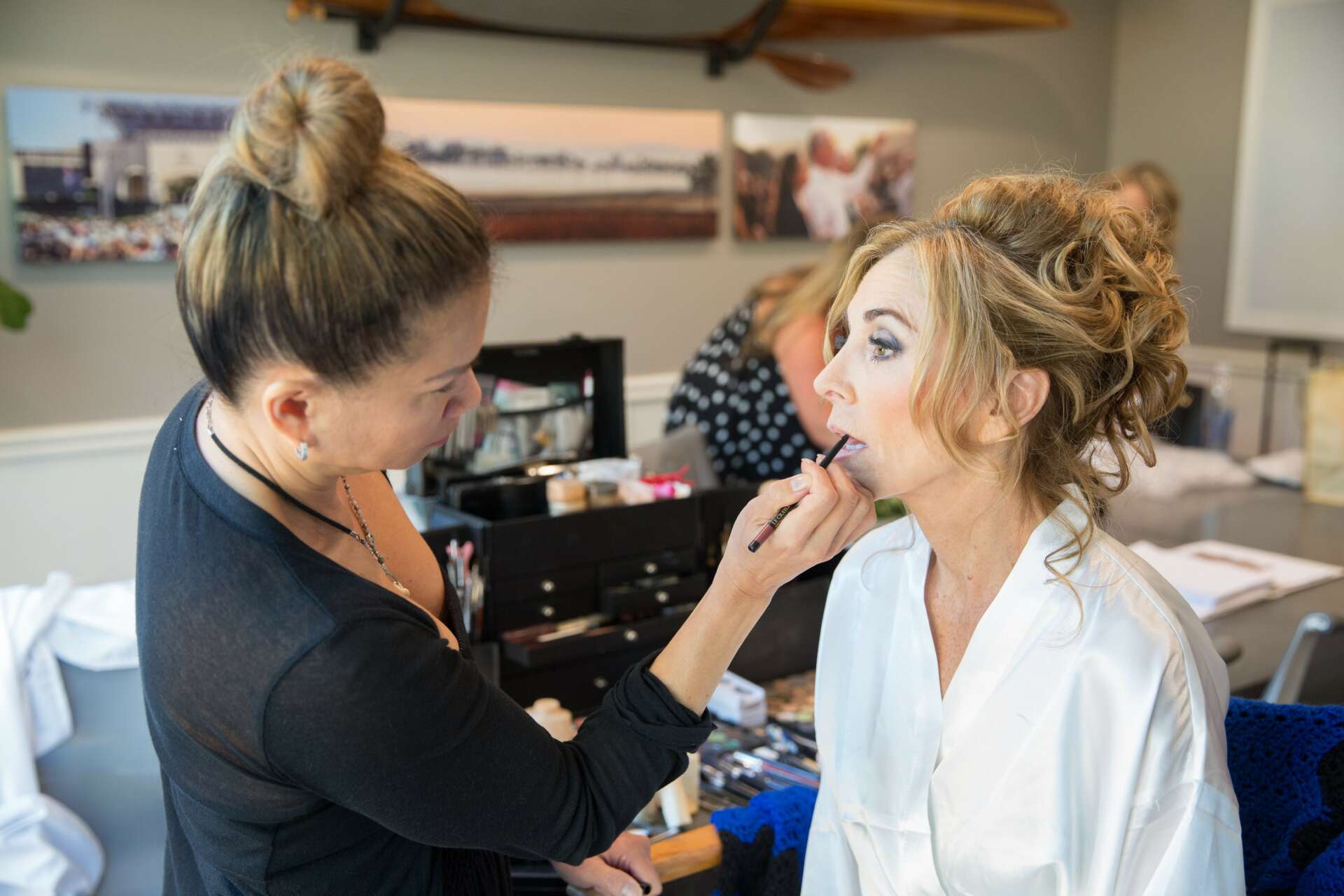 Alright – so today we’ve got the honor of introducing you to Doris Lew. We think you’ll enjoy our conversation, we’ve shared it below.

Doris, appreciate you joining us today. What did your parents do right and how has that impacted you in your life and career?

My parents are Chinese immigrants from China. They were very traditional old school in their ways of thinking. There were strict for the most part, but not as strict for some things. To my parents, schooling was important. They didn’t seems to care as much as what we were doing growing up as long as we had good grades. I had so much freedom. I didn’t have a curfew. I could go where ever I wanted to go and as late as I wanted or even leave town last minute. Very strange if you have any idea what traditionally Asian parents are like.

I was living in Toronto with my parents and I couldn’t stand the cold winters. I told my parents at the age of 16 I was going to move to California where it was warmer to go to school for makeup artistry. You see, all I had to mention was going to school and my parents were good with that. I didn’t move at 16. I waited till I was a little older. But the point is, my parents were supportive of me move there for school. My father even drove me across the border, so I can buy a one way ticket to Los Angeles. I actually tried to fly out of Toronto airport and got denied because I didn’t buy a round trip ticket. They would not let me leave the country if you can believe that. So I have to thank my father for driving the distance to leave Canada to make that happen for me. I can’t thank my parents enough, it was moving to Los Angeles that changed my life forever. I never knew I would be were I am today and I have to thank my parents for the love, trusting me and support they gave me. Including helping me financially. I’ve become a very successful makeup artist. 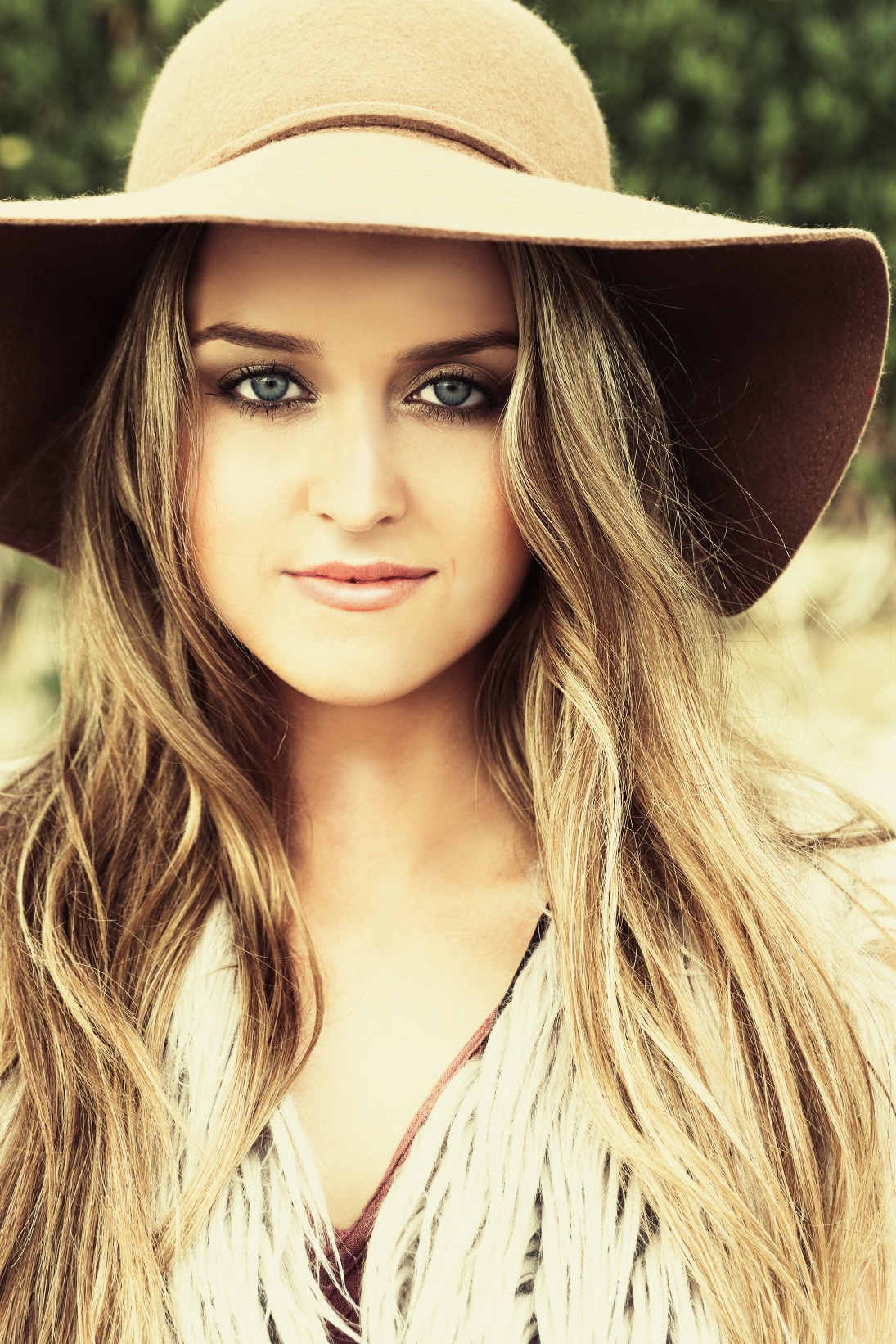 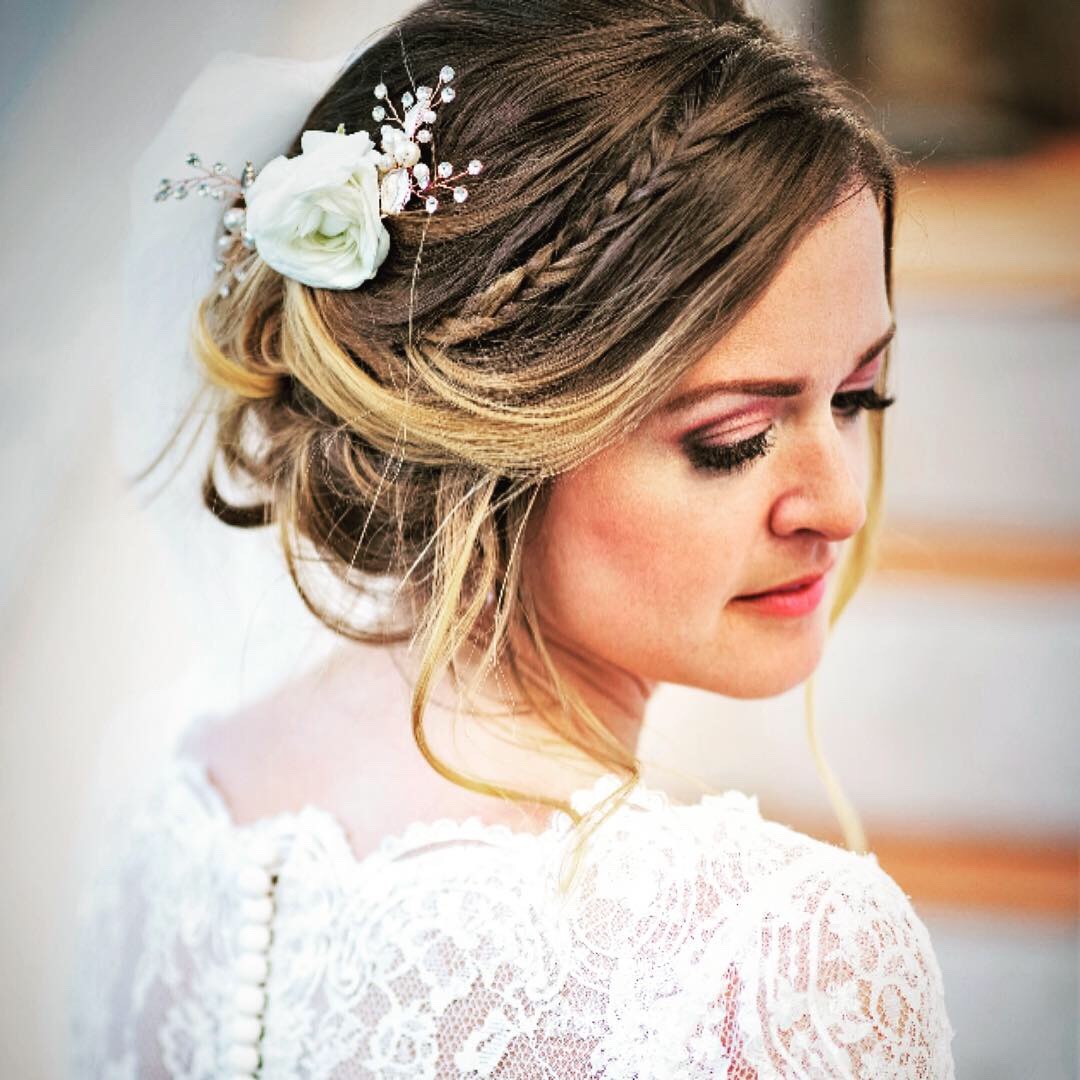 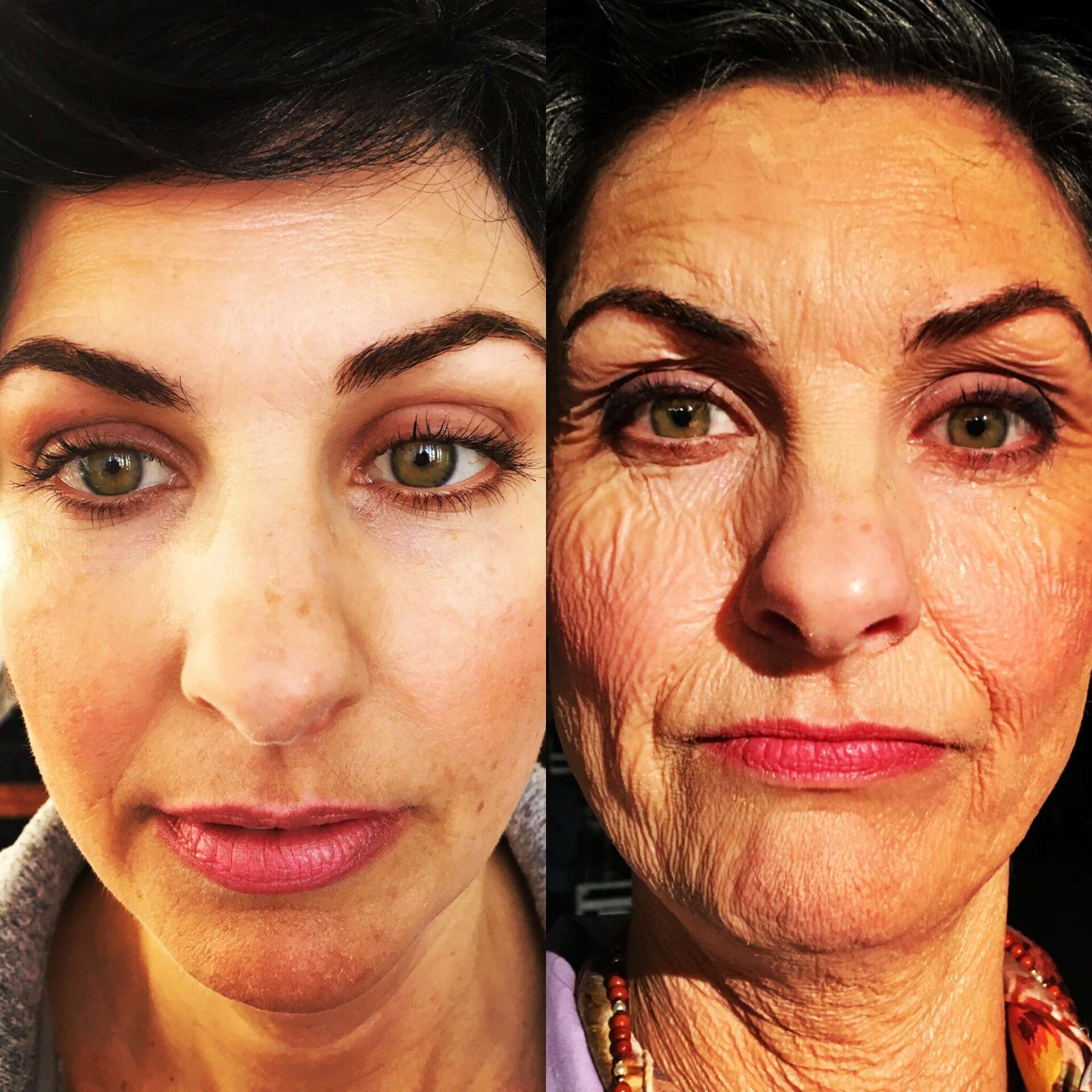 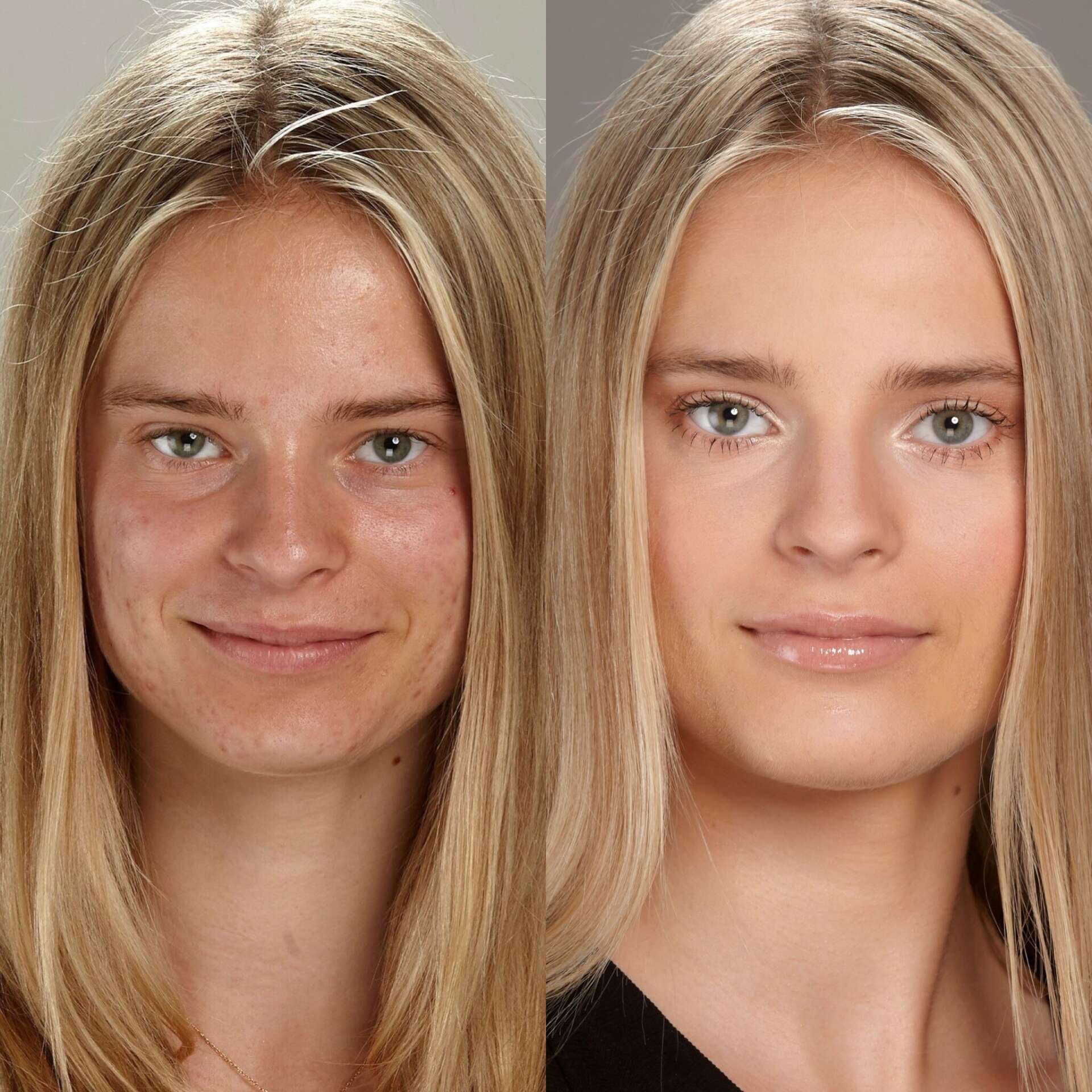 I am a freelance makeup artist and hair stylist. How I decided to become a makeup artist was by fluke. Mind you this was back in the mid 1970s. I was 15 years old. My girlfriend wanted to go to modeling school and somehow roped me into going with her. I had no interest in girly stuff. I was a tomboy interested in sports. In class the teacher would put makeup on half our faces and then we had to copy. This was the disco era. So I had all this bright color makeup on me all gooped up. For me it was the easiest thing to match. My teach freak out on how perfect it looked and told me that i should pursue a career as a makeup artist. It so well done that most of the students thought the side I did was done by the teacher. That was a great compliment for first time applying makeup. At the time I told the teacher, I had no interest in becoming a makeup artist. I just wanted to do sports. I think the reason it came so easy for me is because I had an art background. I’m a very visual person. I can see and copy easily. So that was the beginning of how I became a makeup artist.

So after starting college and pursuing a degree in physical and health education, I did decide to go to school for makeup artistry. I studied in Toronto and graduated with the highest honor of the school. I did fashion makeup and wanted to do more for film, TV and videos and special effects. It was then I decided I wanted to moved to Los Angeles. I moved to Los Angeles and went to Joe Blasco Makeup Center where I learnt everything possible that can be done with makeup. It was a great experience. It gave me the confidence I needed to be successful in this industry. I have worked on numerous celebrities, TV shows, movies, events and so on. I’ve worked in places that I’ve never been to. I’ve traveled to exotic destinations. Where else can you have great opportunity?

I have to tell you that this business is not glamourous like it appears to be. Yes I got to travel and go to fun places, but I had to be at work at 3 or 4 am and work till 9pm. The hours are all over the place depending on the job. I have worked for days with no sleep. That is a bad idea and I don’t suggest anyone do that. I live in San Diego now, but still work in Los Angeles and Orange County. I would get exciting when I get job that I can line up back to back. When you freelance you want to try and work as many days as you can. Well there has been some surprises. It is know for production to send out call sheets the night before. It’s also known that production not tell you that the shoot is an all nighter. So just think, I thought I had a all day shoot in San Diego on day 1 and meanwhile I booked another shoot in Los Angeles on day 2 for a day shoot. So can you see me driving to Los Angeles after wrapping out at 5am and then immediately driving to LA with no sleep. I have done jobs were I’ve worked 3 days straight driving from San Diego to LA, to Orange County and back to San Diego with no sleep. Also some jobs we are running behind and they are trying to crap 2 days of shooting in one day. So instead of wrapping out the end of the day, we end up wrapping out the next day at 6am and again, I have another shoot lined up that morning, so no sleep again. So just know that everything about this business is unpredictable. So you have to be flexible and resilience and be able to work like this in order to survive, but again don’t book yourself like I did. 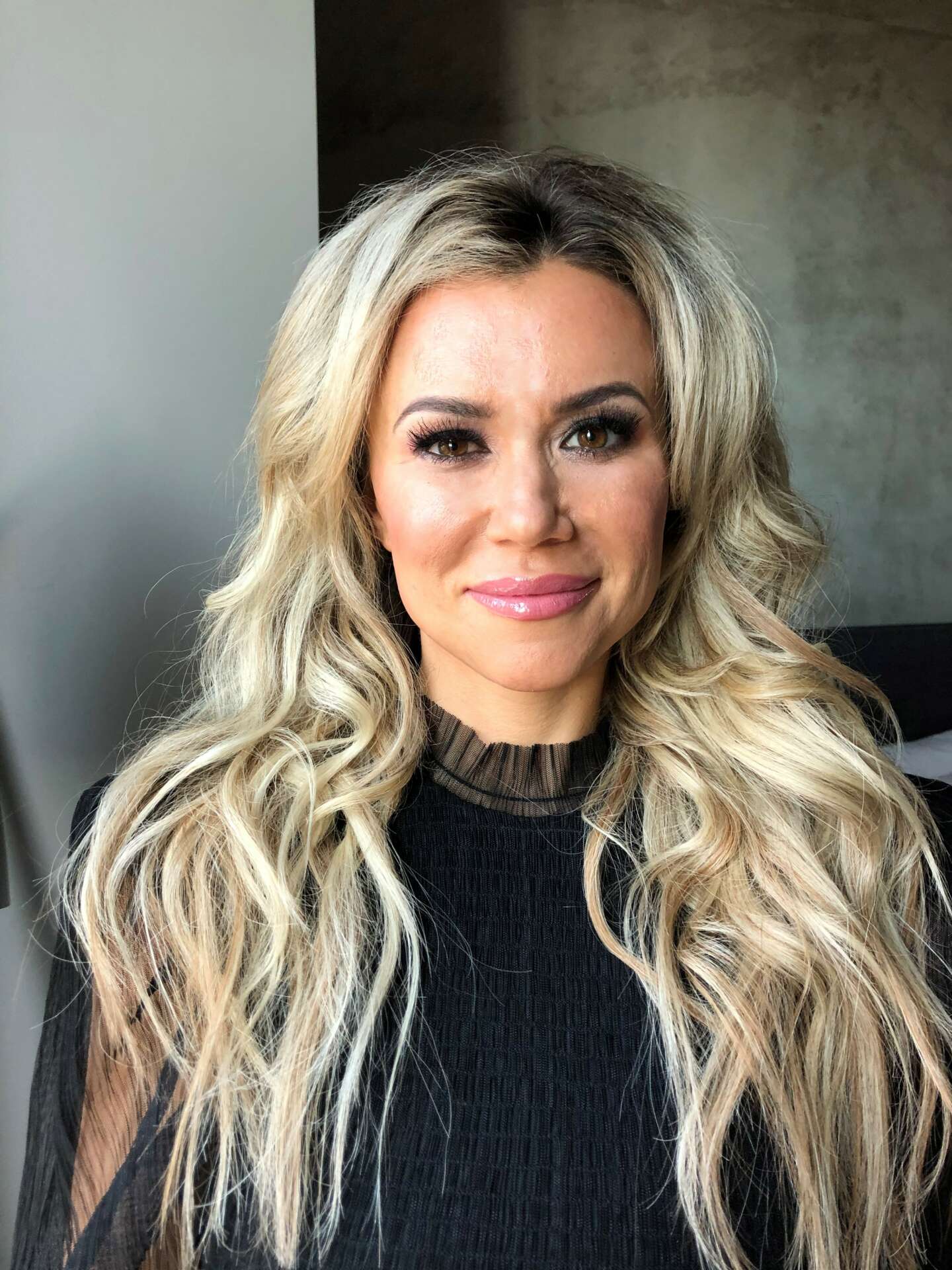 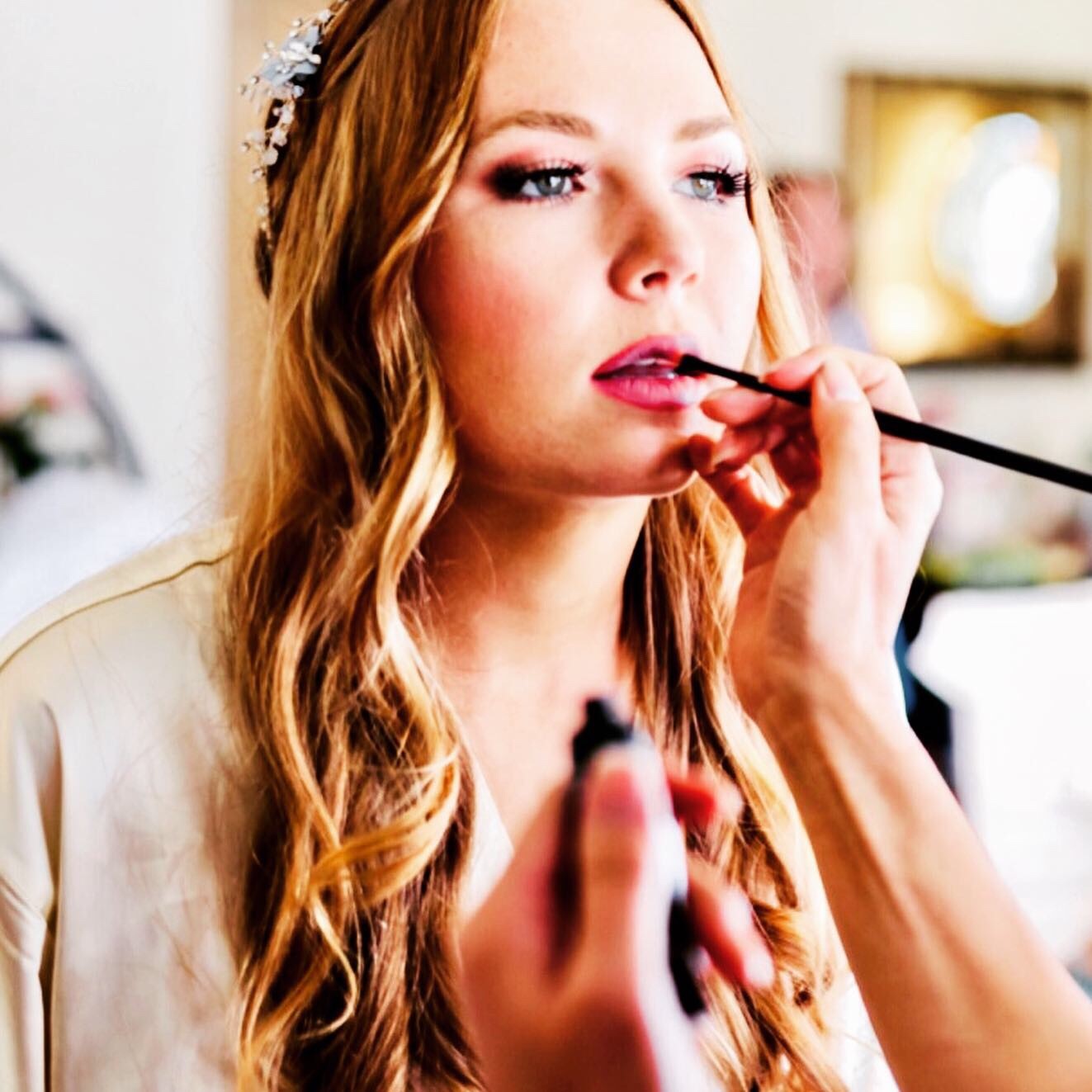 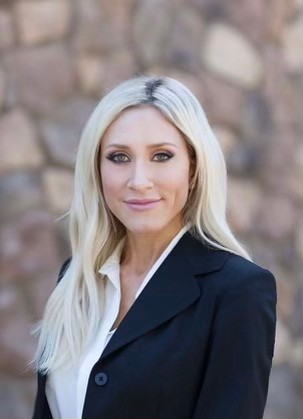 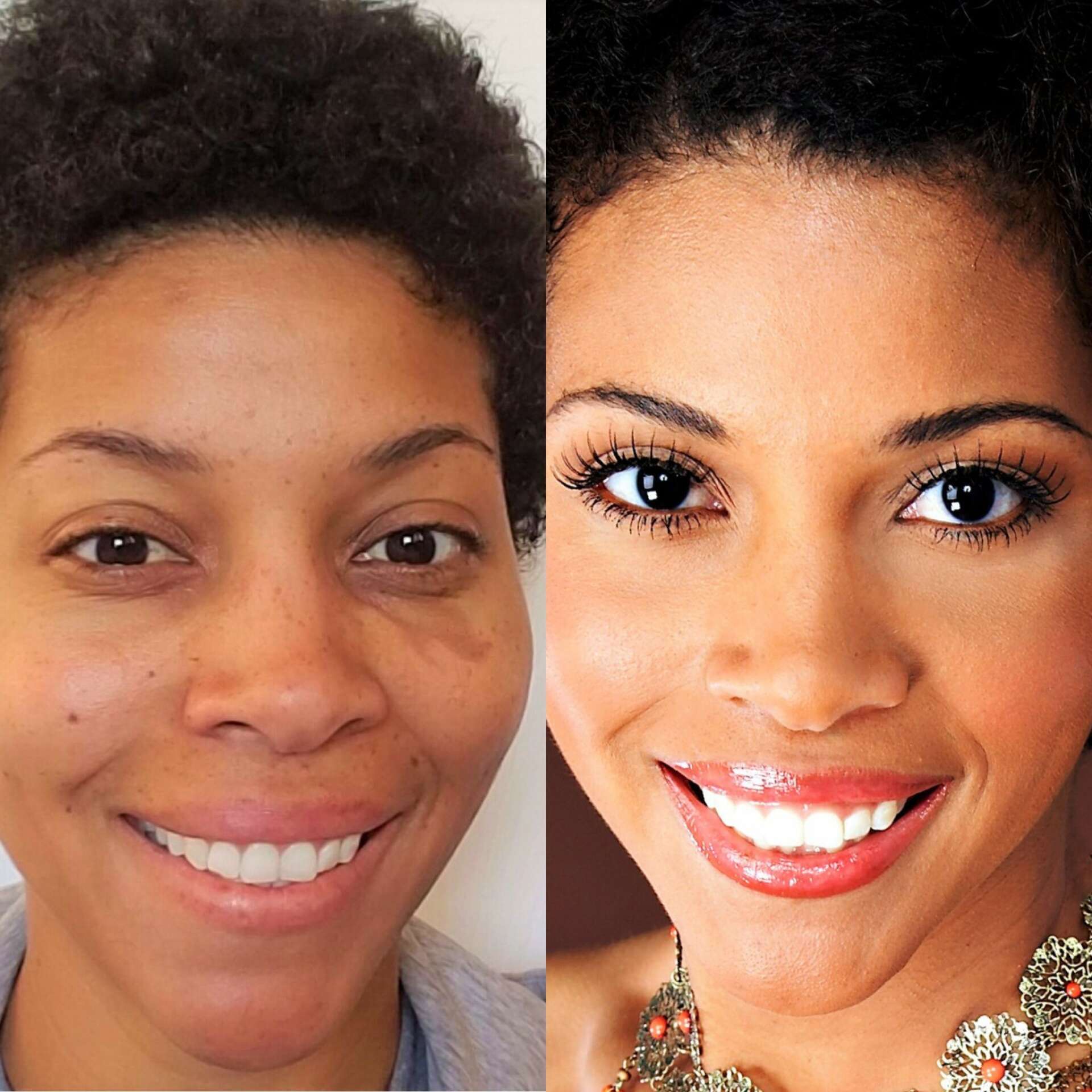 My best source of gaining new clients has been the old fashion way, word of mouth. Remember, I started in this industry back in the 70’s where there was no internet or social media. I had to hustle. I laugh at myself because I felt like a door to door sales man trying to sell my services as a makeup artist. It was hard work, but after trying so many times, I finally got hired by a production company and it was there that I met other producer and people that eventually became clients for decades. They referred me to other potential clients and then the rest is history as they say. But now a days, we have social media and the internet. So that is how I get most of my clients. How times has changed.