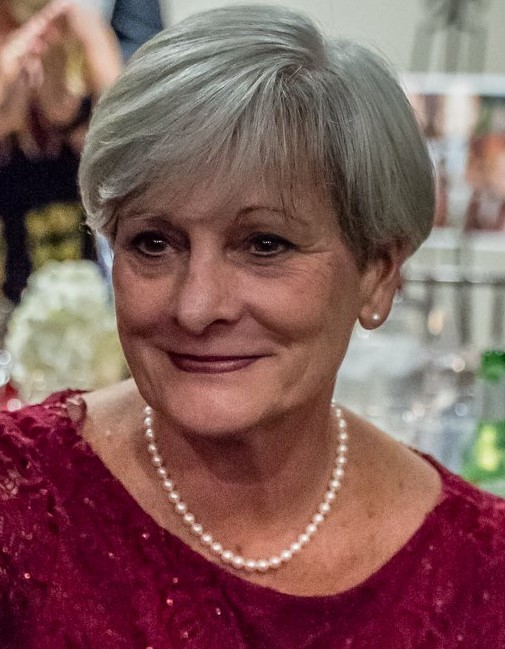 Alright – so today we’ve got the honor of introducing you to Donna Cranston. We think you’ll enjoy our conversation, we’ve shared it below.

Donna, looking forward to hearing all of your stories today. Let’s start with the story of your mission. What should we know?
I started Defenders of Freedom while my son, Matt, was deployed to the Middle East. I was attending the greetings at the Dallas Fort Worth International Airport each day of our Troops as they were coming home for a two-week rest & recouperation. As I met more and more of our Troops I saw a need to help them by sending care packages to them while they were deployed. Within a few days I had more names than I could personally cover. So, I started asking some of the other volunteers if they wanted to help. To my delight, everyone said they wanted to help. I started Defenders of Freedom as an avenue to connect the community to the Troops. In about 2006 I received an email from an Advocate for Wounded Warriors (AW2) at Fort Campbell, Ky asking me if I would help a wounded Soldier by purchasing a PDA for him. I learned that with his brain injury he would forget to go to his appointments and it was causing him discipline issues in the Army. He needed to be able to set reminders every few minutes so he would get to his appointments. I agreed and was honored to be able to help a wounded Soldier. This opened the door for more requests to help pay bills for wounded and transitioning Veterans. At that time many were waiting months for their benefits to start and were struggling to stay afloat. It was an honor for me to be able to give back to them for standing in the gaps for my freedoms. Over the next 14 years we paid thousands of bills for Veterans. I began to see a pattern of Soldiers who had served honorably and were very proud of their service, yet they were struggling to be able to hold a job in the civilian life. The more I learned the narrower the reasons became. I was seeing that many Veterans had undiagnosed, untreated brain injuries. It became very frustrating to me that we were not taking care of our wounded Veterans. I was learning that many times they were given the diagnosis of post-traumatic stress and put on medications. Yet the suicide rate was climbing very quickly. In 2013 I was introduced to Functional Neurology by a friend who was needing some Veterans to put through a program to treat brain injuries. I had plenty and ended up referring 35 Veterans who went through it. We saw improvement with everyone we were sending through the program. As funding would allow, I began to send Veterans through with our funding. In 2019 we shifted our focus to concentrate on helping in this area. Traumatic brain injury (TBI) is the signature wound of the post 9/11 wars and little is being done to treat the injury. It is estimated that approximately 470,000 Veterans struggle with a TBI. We are committed to help as many as we can while the DOD and VA figure out there is an answer. We believe we have the most effective tool to combat suicide among those with a TBI. 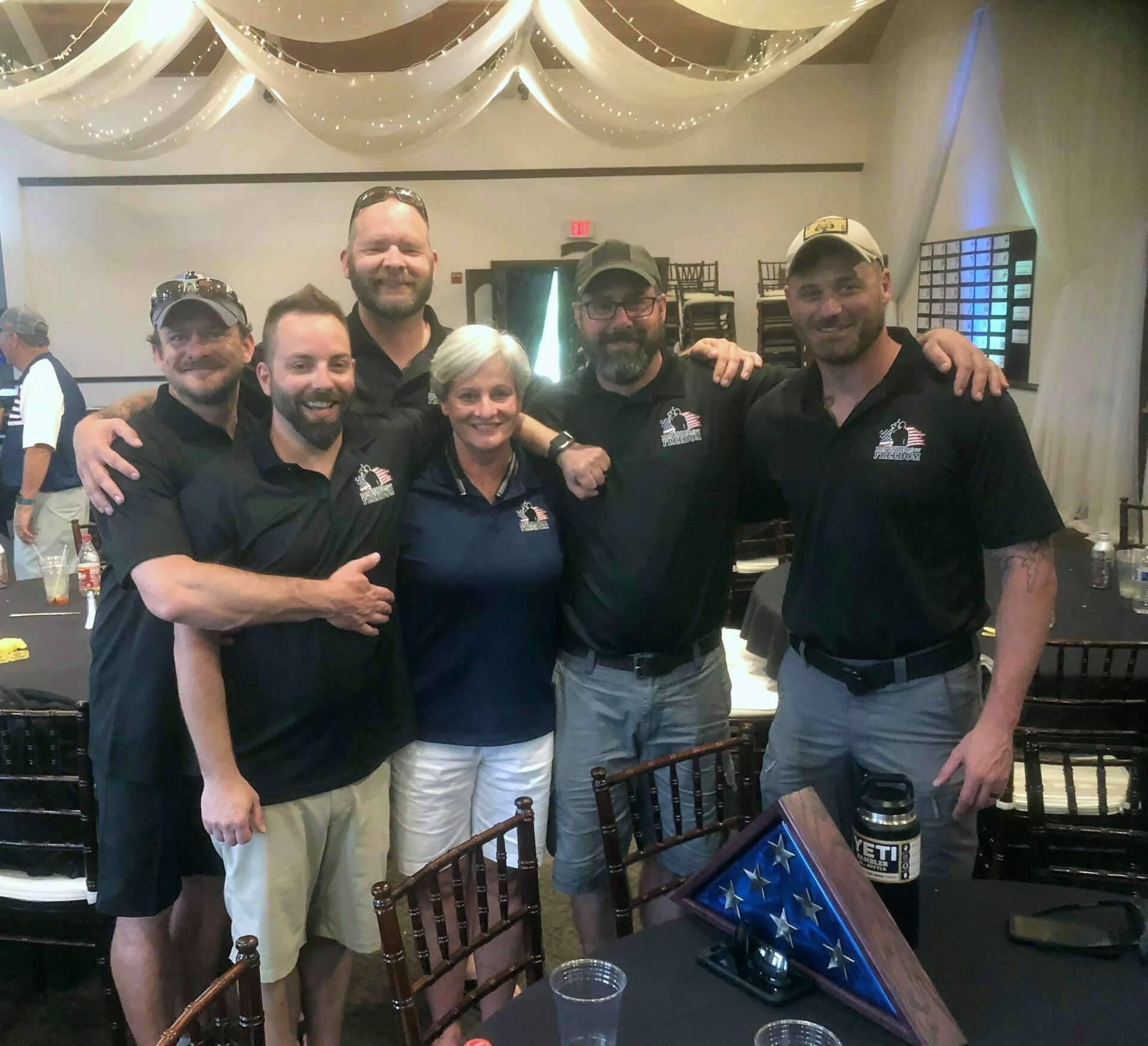 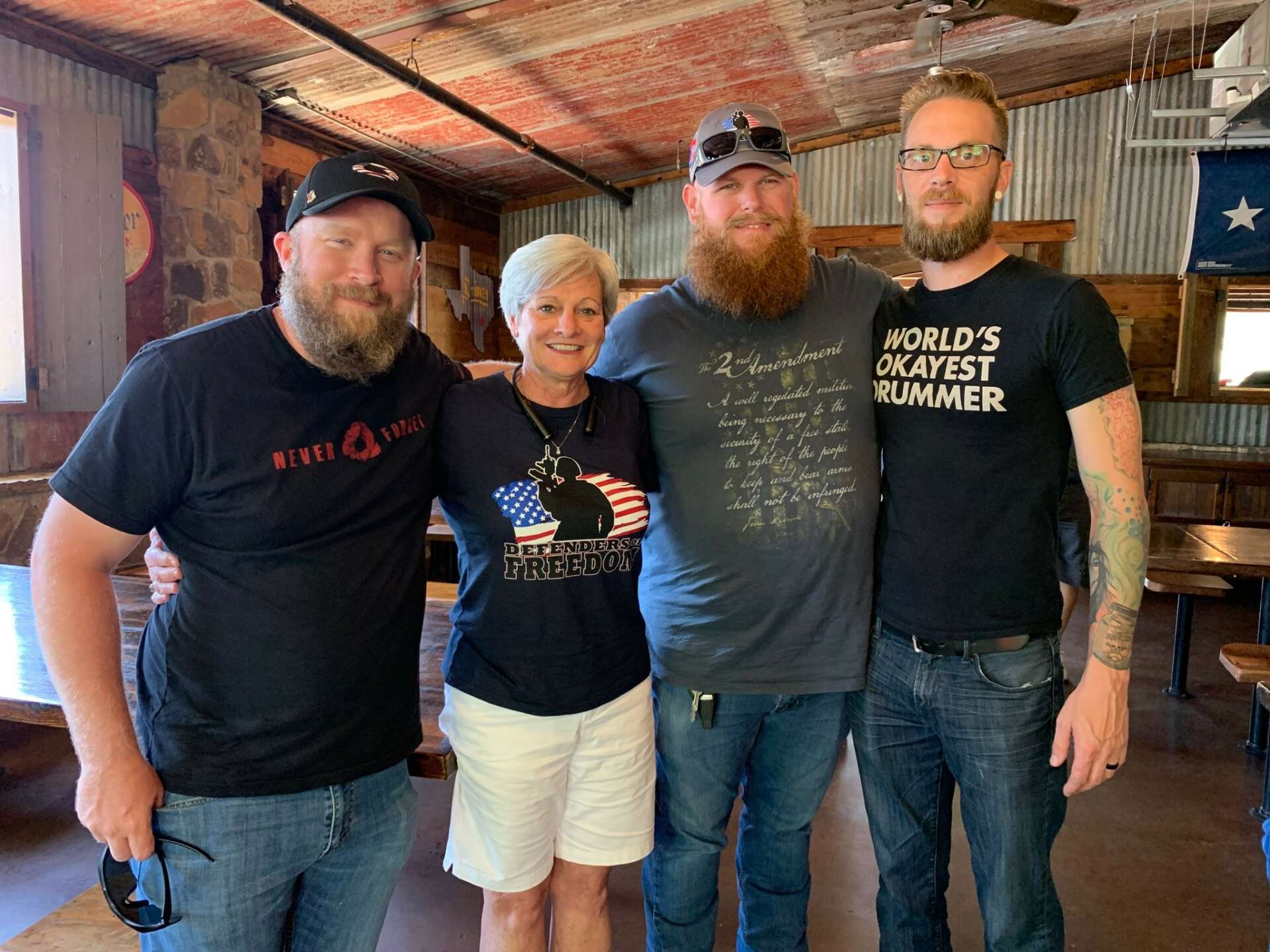 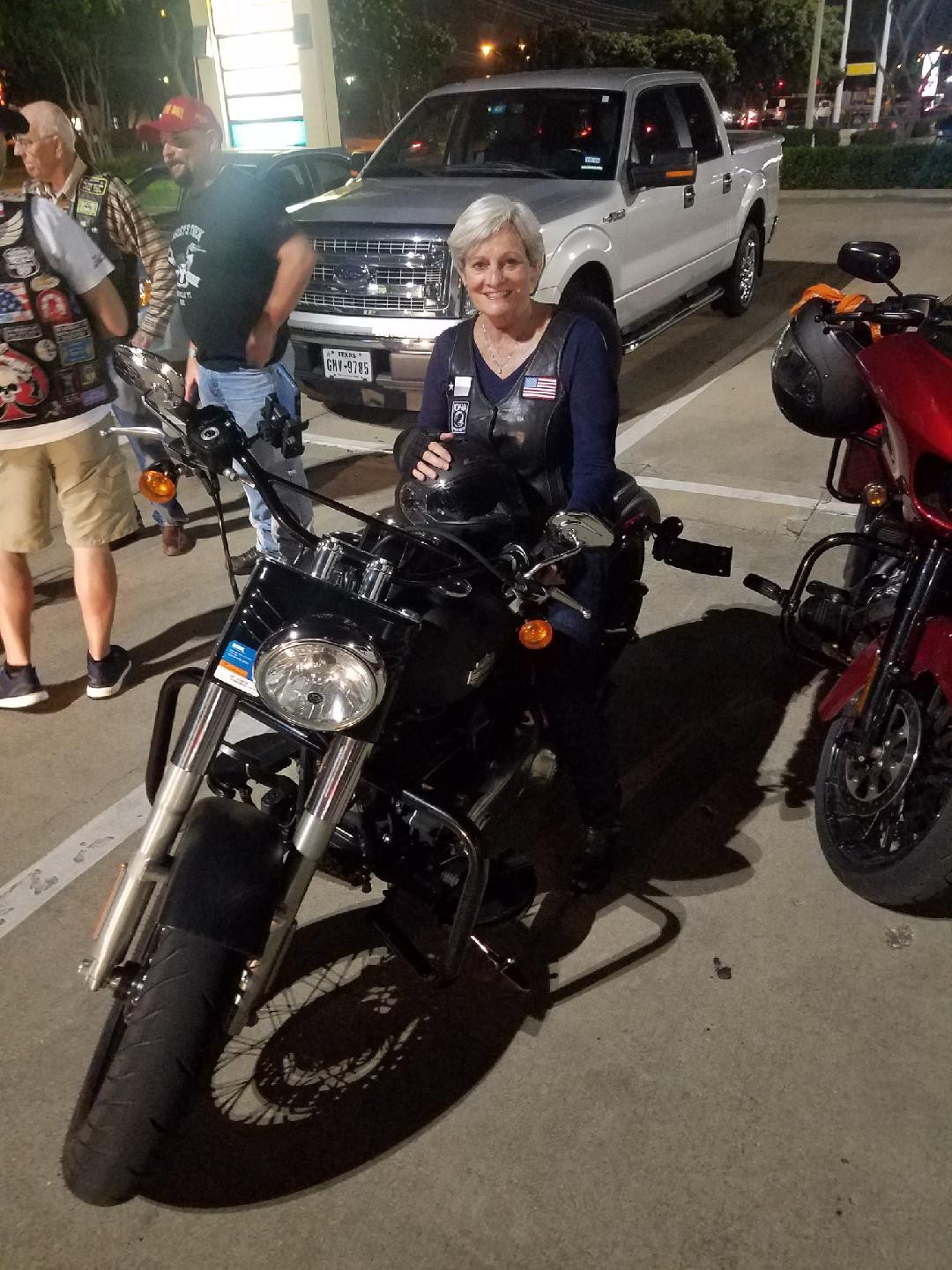 As always, we appreciate you sharing your insights and we’ve got a few more questions for you, but before we get to all of that can you take a minute to introduce yourself and give our readers some of your back background and context?
I grew up in Indianapolis, Indiana. Our first move to Texas was in 1983. We lived between Dallas and the Chicago suburbs a couple of times until 1999. Our last move to Texas was in 2001 when we decided to make this our home. I was a stay at home Mom the years my sons were growing up. I was looking for my next chapter when I started Defenders of Freedom. Having three sons who were quite challenging through their teen years set me up to be able to work with so many of our Veterans in such a caring way. It’s quite natural for me to meet them where they are with genuine care and concern. I take them on as my own and they feel that. Many of them call me Mom, which is always heartwarming. I birthed three sons but feel like I have about 300. I never tire of helping our Veterans. I have been married to Tim for 44 years. We have three grown sons.

Learning and unlearning are both critical parts of growth – can you share a story of a time when you had to unlearn a lesson?
I had to learn that the Veterans I serve should not be my main focus. My donors need to be. It’s such a natural tendency to gravitate to the Veterans because of the gratitude I feel to them for serving our country. I love helping them and spending time with them. But, without donors we have nothing. They are the oxygen to all we do. I need them to know they are true partners in our mission to help our Veterans. I take an interest in them and let them know what a huge part of Defenders of Freedom they are. 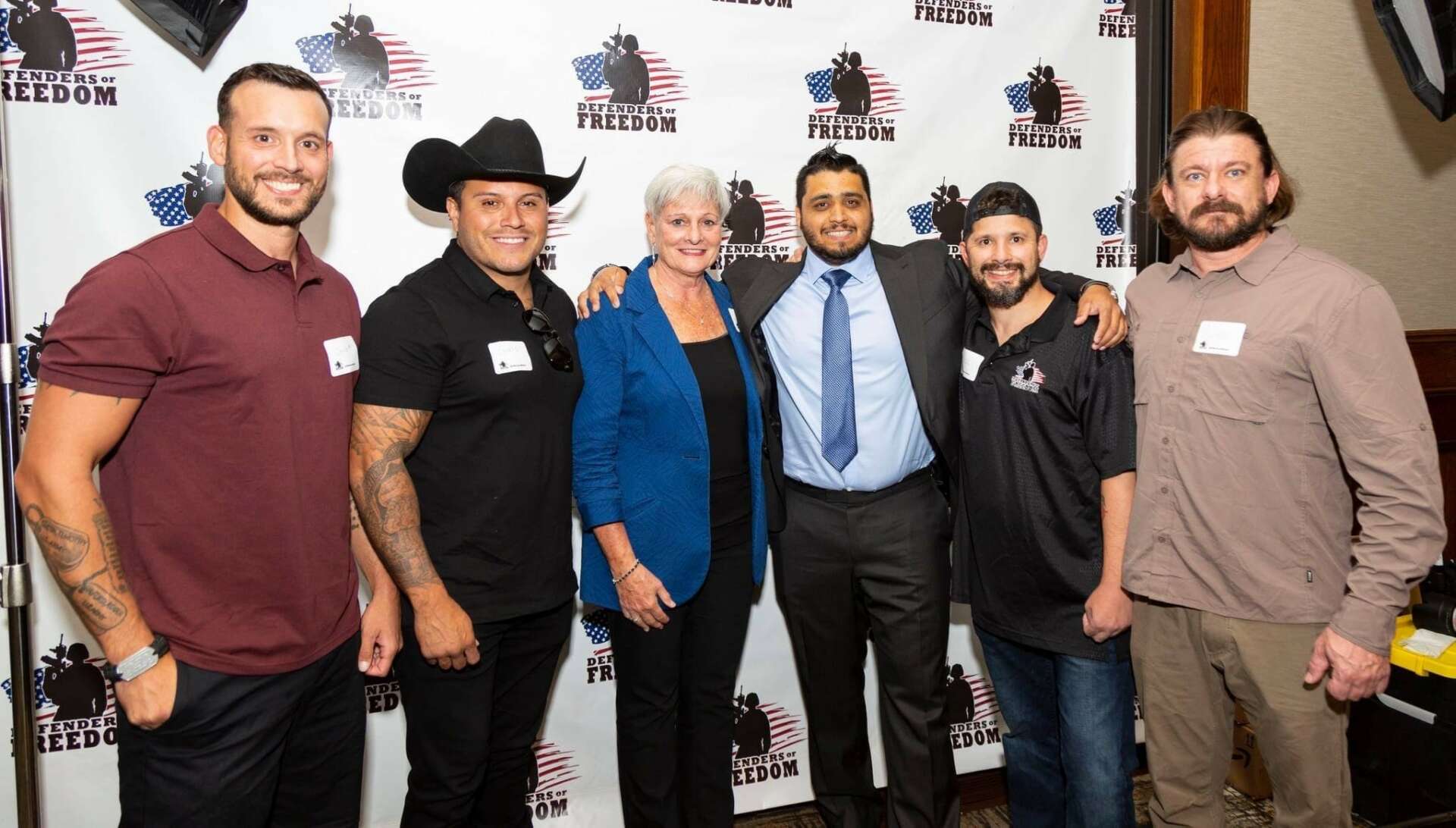 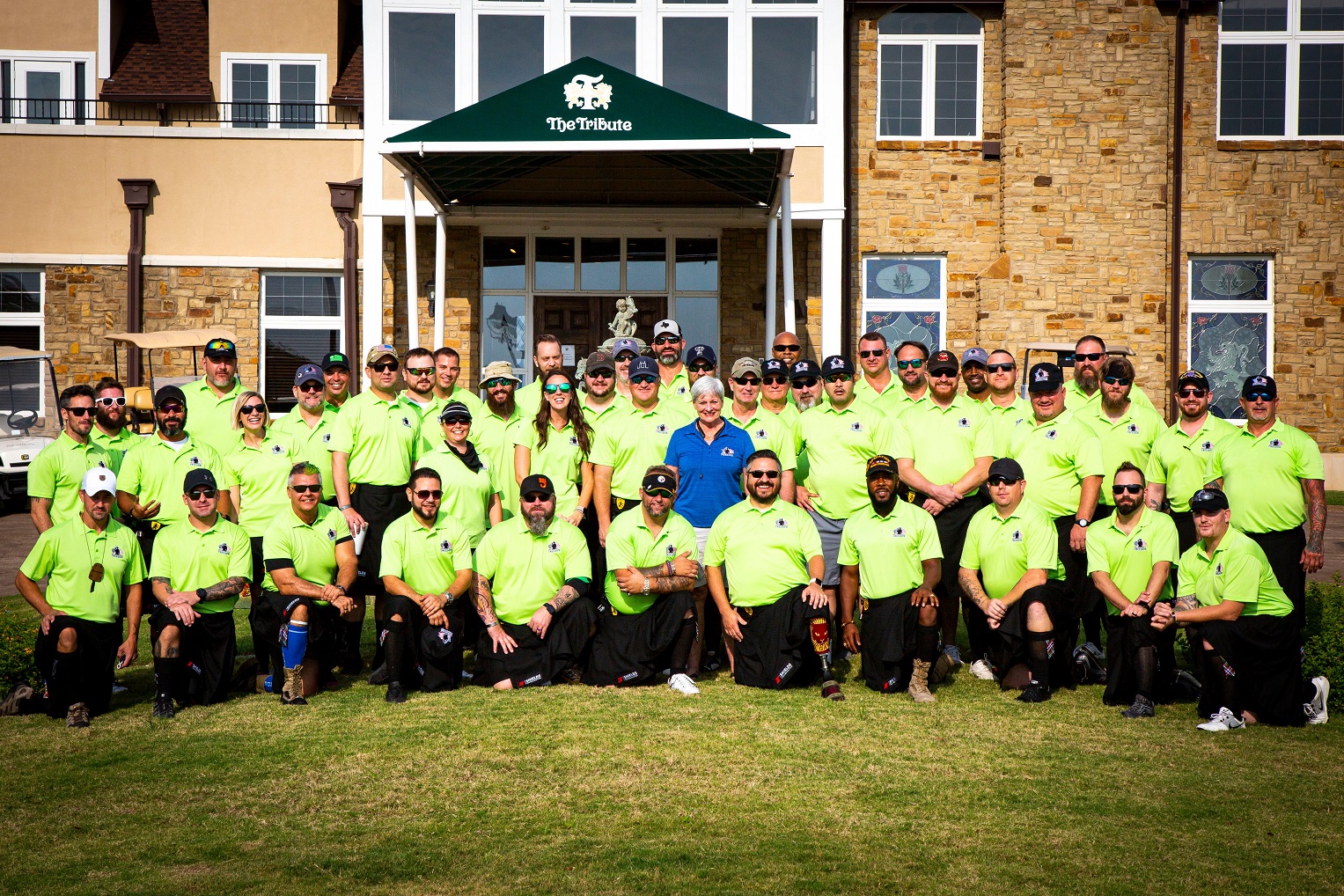 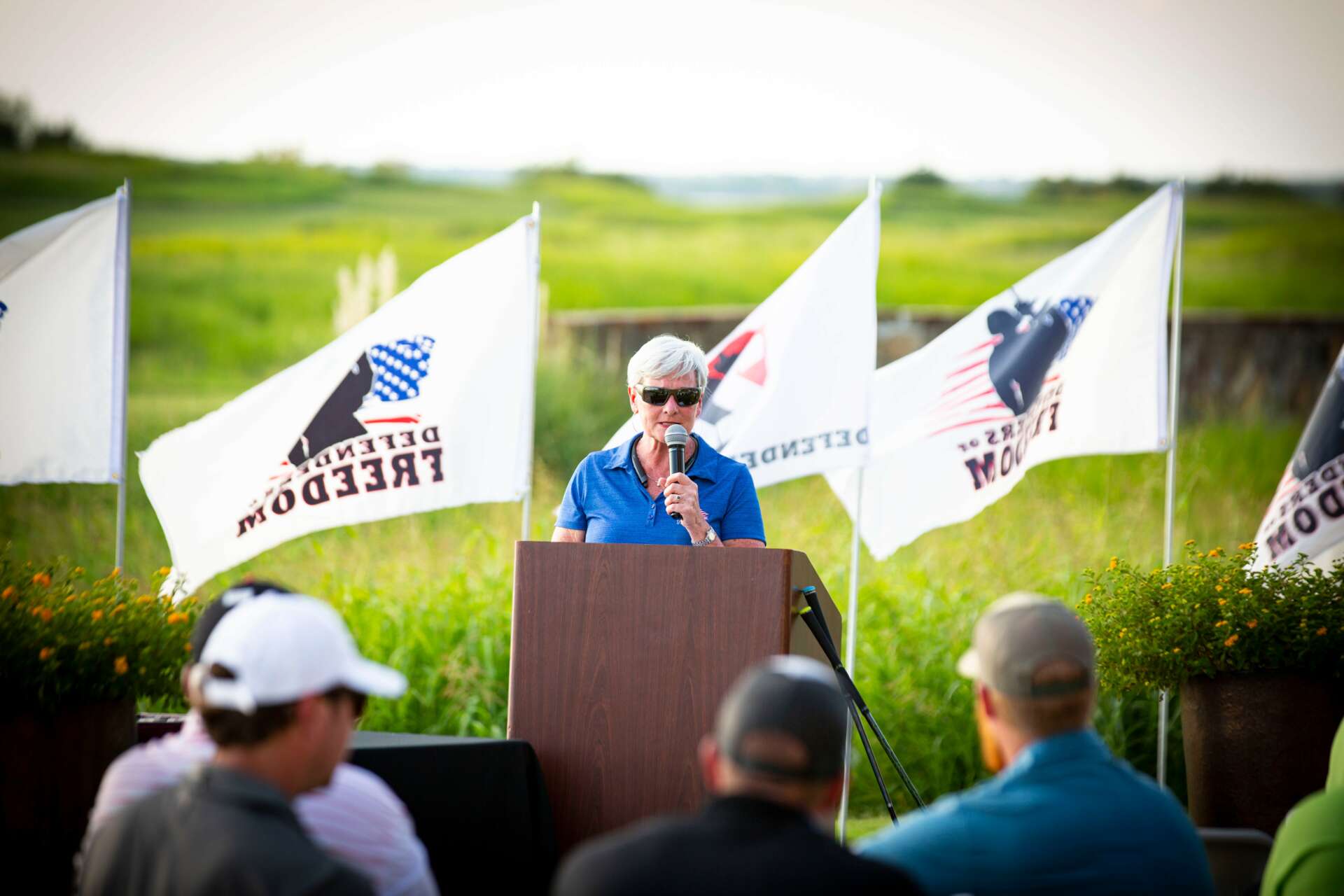 How’d you build such a strong reputation within your market?
When I was going to the DFW airport to greet the Troops I became the coordinator of the greeting. I worked with the North Texas Commission, DFW Airport staff, the Military who were stationed there and the public. It was a volunteer position. I think people saw my commitment to the Troops and making sure we stayed true to the overall mission of making sure the Troops felt loved and appreciated when they stepped foot on American soil. I was at the airport daily for the 7 years and 9 months the program ran. It was the priority in my life at that time. As people saw me engage daily and do everything I could to help the Troops they knew I would always do my best for them. As Defenders of Freedom grew and they saw the same commitment to helping the wounded our donor base and volunteers continued to grow. We have never lost sight of who we are serving. That commitment and the integrity of being prudent with the dollars that come our way has built a strong reputation for us.