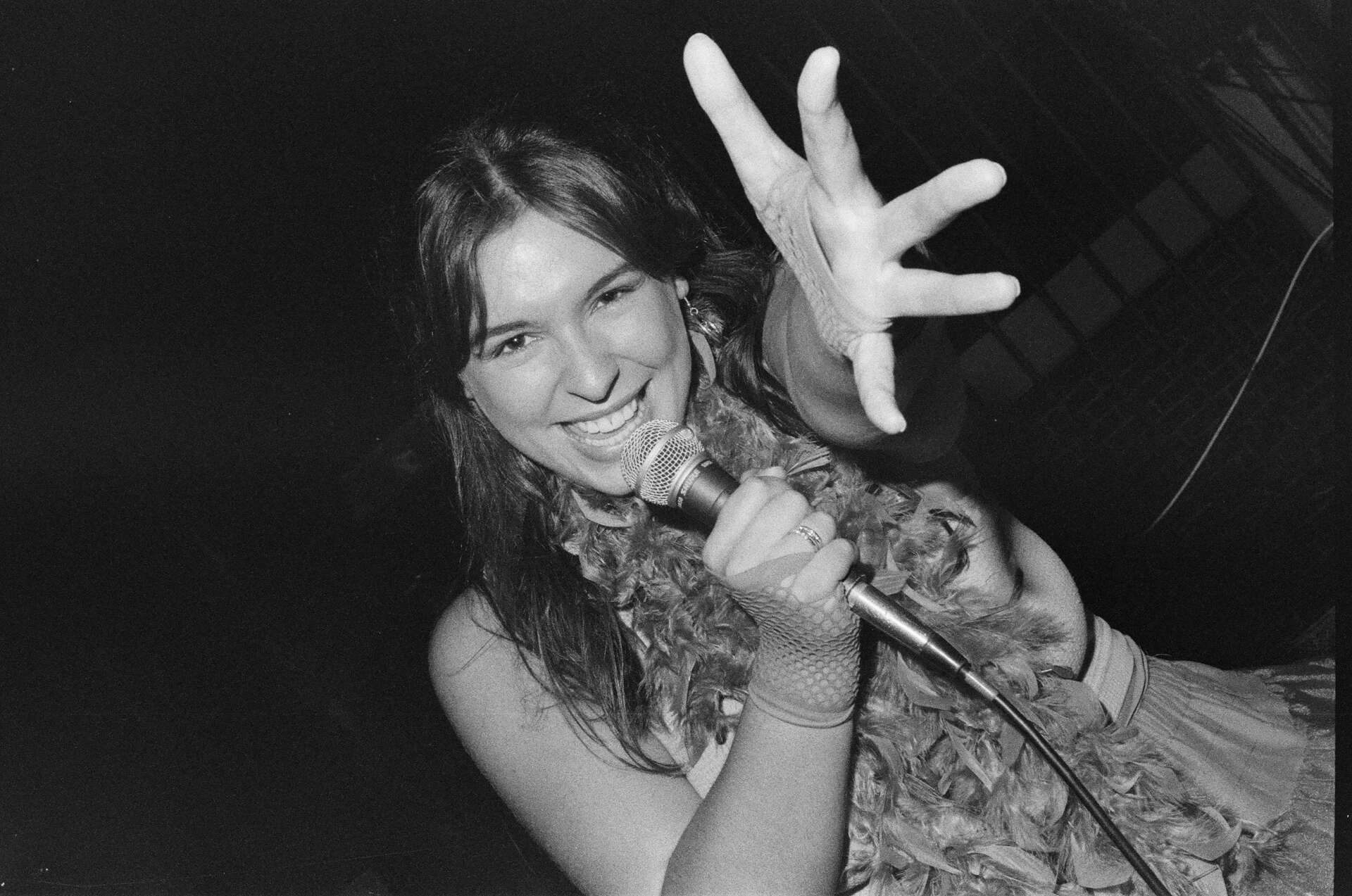 Alright – so today we’ve got the honor of introducing you to Deana Taheri. We think you’ll enjoy our conversation, we’ve shared it below.

Deana, thanks for joining us, excited to have you contributing your stories and insights. Can you talk to us about a project that’s meant a lot to you?

The most meaningful project I’ve worked on lately is the webseries “Piss Party”. This series not only explored the highs and lows of what it means to be an artist, but was also a reflection of our experience in its creation. The story is about the mysterious breakup of a pop punk band notorious for peeing their pants onstage. I was cast by New York City-based production company, Space Fish Productions, to take on the role of Janet Pluto: a pop-punk icon, dedicated to her craft and persona in a rabid, unhinged, hilarious way. The series’ goal was to encompass the visceral feeling of creating and collaborating, without it having to be serious. Because, oftentimes, it’s not serious. Creation and collaboration is funny, and silly, and full of love, and that is what we were focused on in its making. I was able to be a part of something incredibly original and special, with some of the most original and special artists and people I know. Our collaboration and our spirit was poured into this weird and wonderful series where we used what we had to make something truly unique. We shot on New York City streets and rooftops with a plethora of talented friends, created original music and characters who are as wild and wacky as we are, and had a brilliant time doing it. That’s what makes it meaningful. 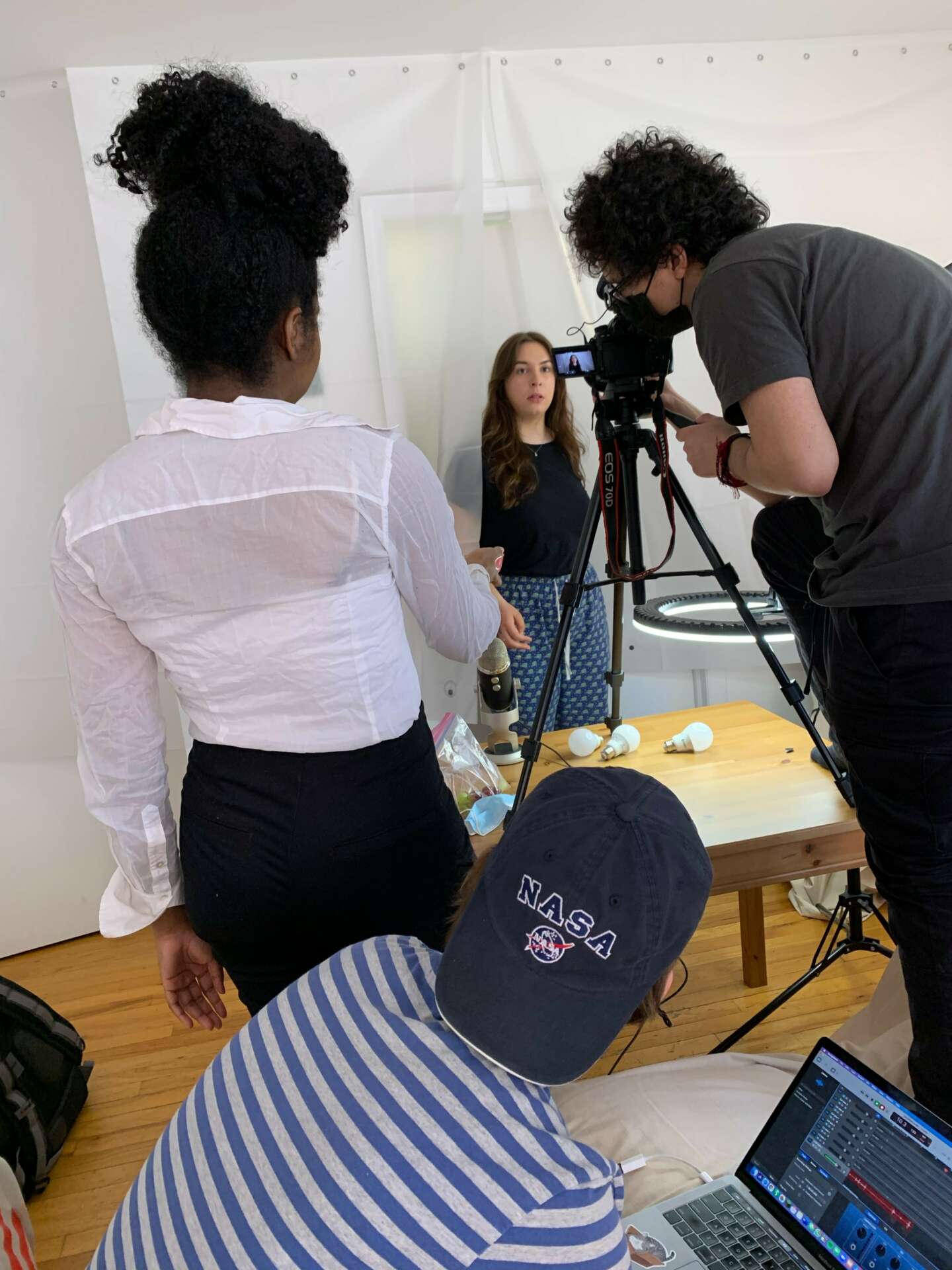 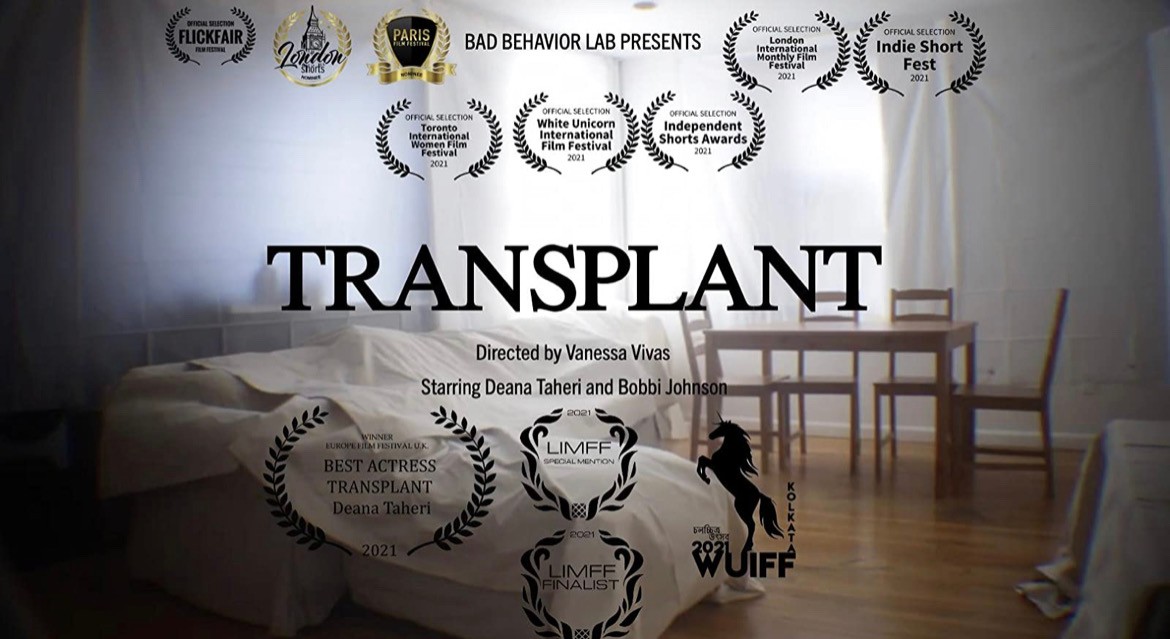 I was born in England to a British mother and Iranian father and spent my upbringing moving around the world, which meant a lot of inconsistency; however, the most consistent thing from the very start was my passion for the performing arts. As an adult, this quickly developed into a love for the creative process in various mediums, with acting remaining a primary focus but now with the addition of writing and producing in particular. With my friend and collaborator Julia Di Lorenzo, I founded Bad Behavior Lab: a collective dedicated to creating and facilitating original works by multi-hyphenate artists, where we developed my award-winning short film “TRANSPLANT”, and off-Broadway original play “The Inferno, by Dante”, both in which I was cast. Bad Behavior Lab is currently developing photographic play “Horrors of the Heart” by Hunter Carrico, where I am creative producer. I also produced award-winning short film “The Yellow Wallpaper” with collaborator J.Kiernan O’Brien. My acting work also extends to voice, and I have most recently performed as Angel in Alice Oseman’s (“Heartstopper”) audiobook “I Was Born For This”, as well as narrating the “Victoria’s Highway” series on Audible, and a segment of “Peaces” by Helen Oyeyemi with Penguin Random House. I am a dedicated actor, and creator, and truly believe that this industry leaves so much room to delve into so many related disciplines, so why put blinkers on and resign to just one?

As a graduate of the class of 2020, I was lucky enough to enter into an industry that had come to a stand still. Any opportunities that may have existed were gone, and there was no definitive end of the abnormalities we faced. For me, this left only one way forward – to make those opportunities myself. Joining forces with two of my favourite people and artists, Zac Branciforte and Julia Di Lorenzo, we began performing, writing, and producing bi-weekly YouTube anthology “Go To Your Room!”. This series allowed us to debut new work, perform under the direction of professional directors, and to create a platform for fellow emerging artists to present their work. This led to Julia and I co-founding Bad Behavior Lab. We have gone on to produce my short film “TRANSPLANT”, which received a variety of awards in the festival circuit, including Best Actress wins and nominations for myself; joining forces with The Tank theatre and The Actors Fund to present off-Broadway original play “The Inferno, by Dante”, which Julia wrote and I performed in; and our current collaboration with Hunter Carrico to develop original play “Horrors of the Heart”. We were able to turn a situation of uncertainty, into one of hope and excitement. I have been an artist since day one, and I am so grateful that my collaborators and I didn’t allow the pandemic to limit our abilities or our passion. 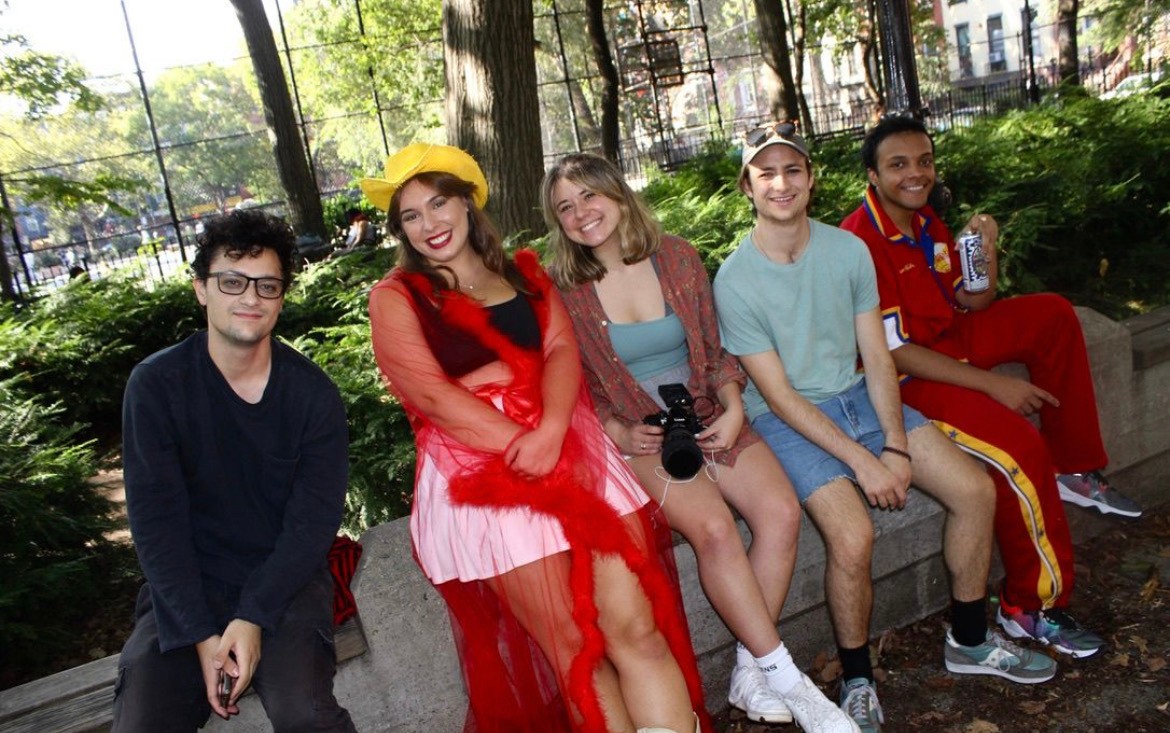 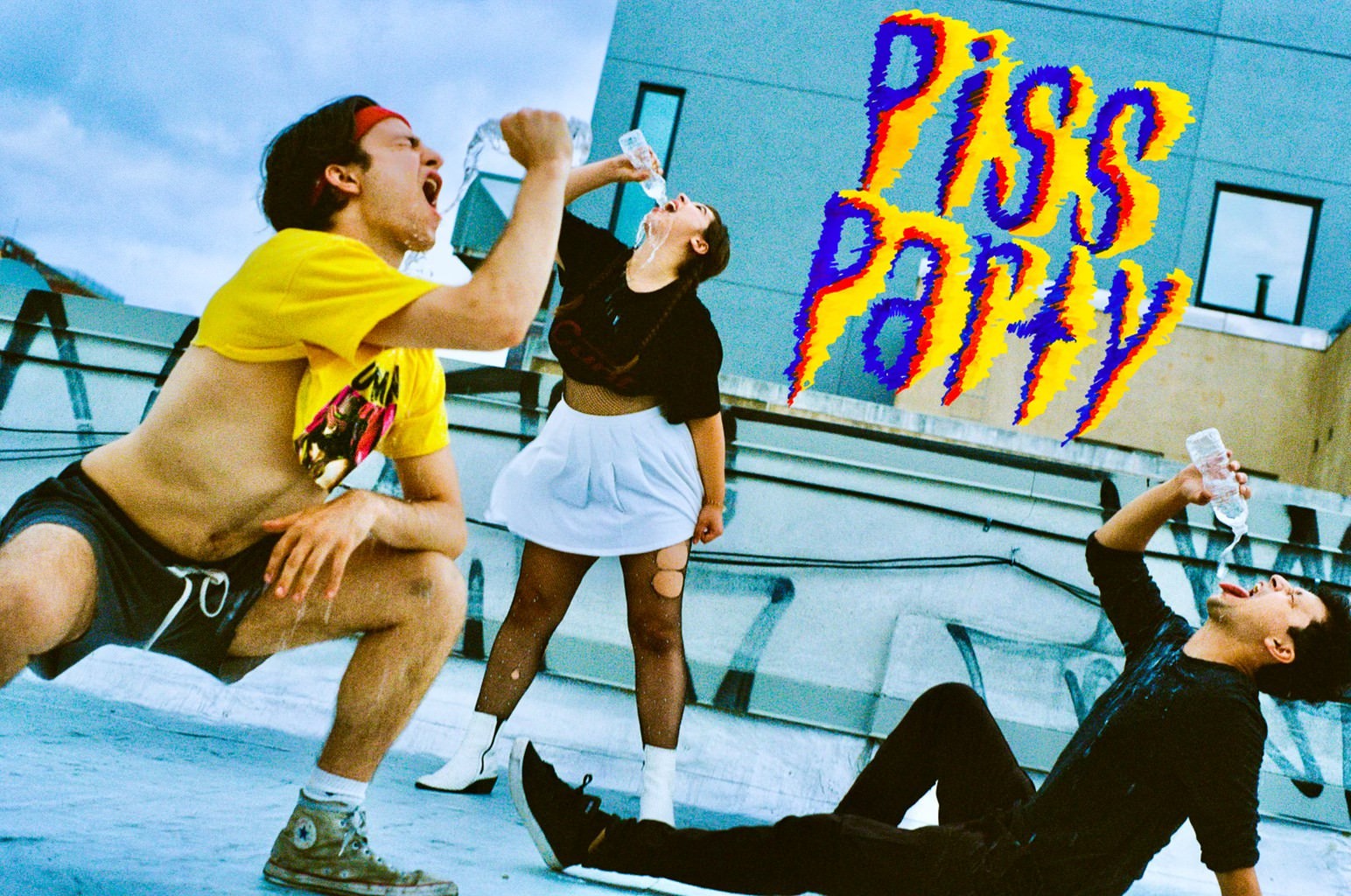 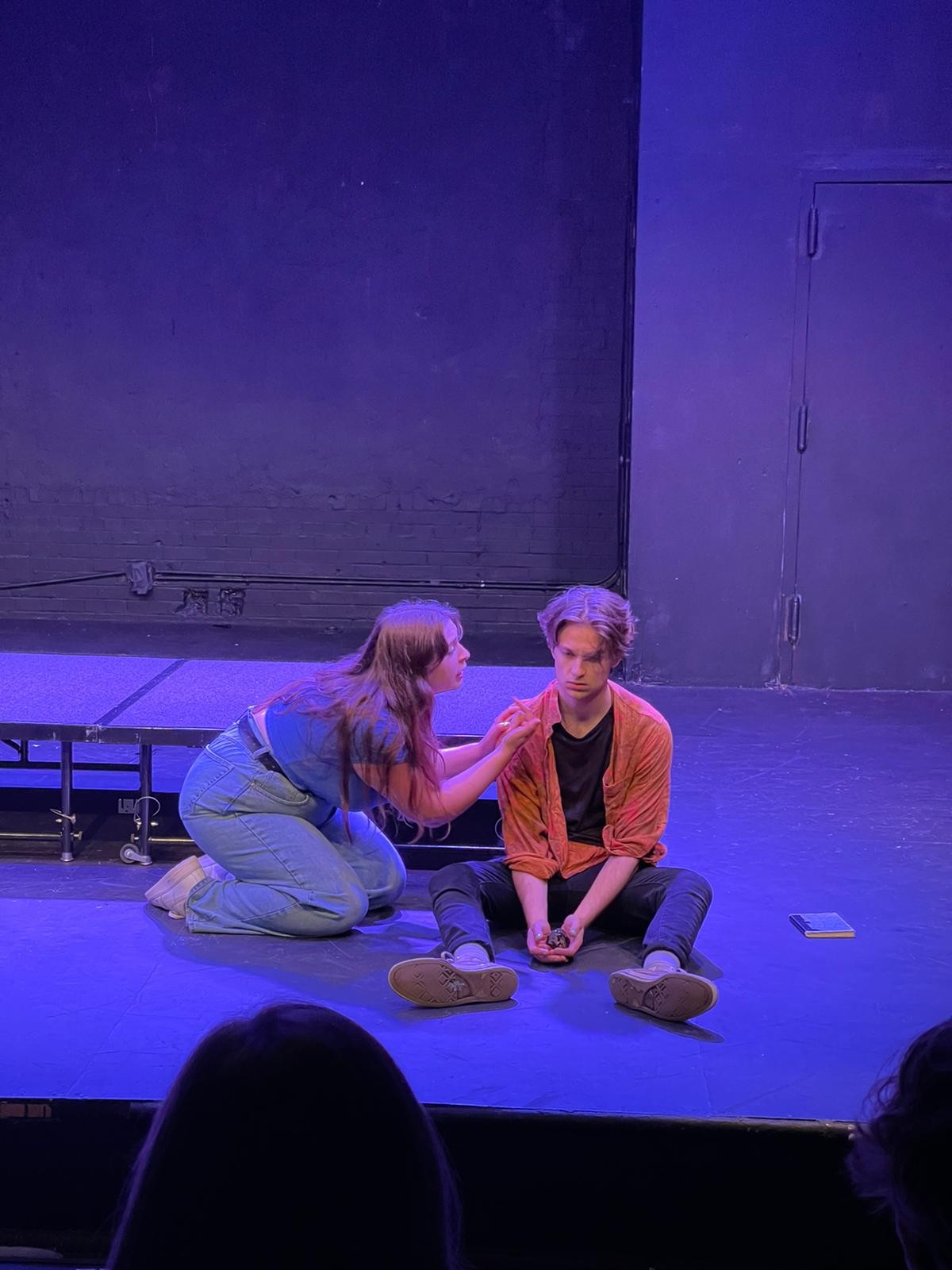 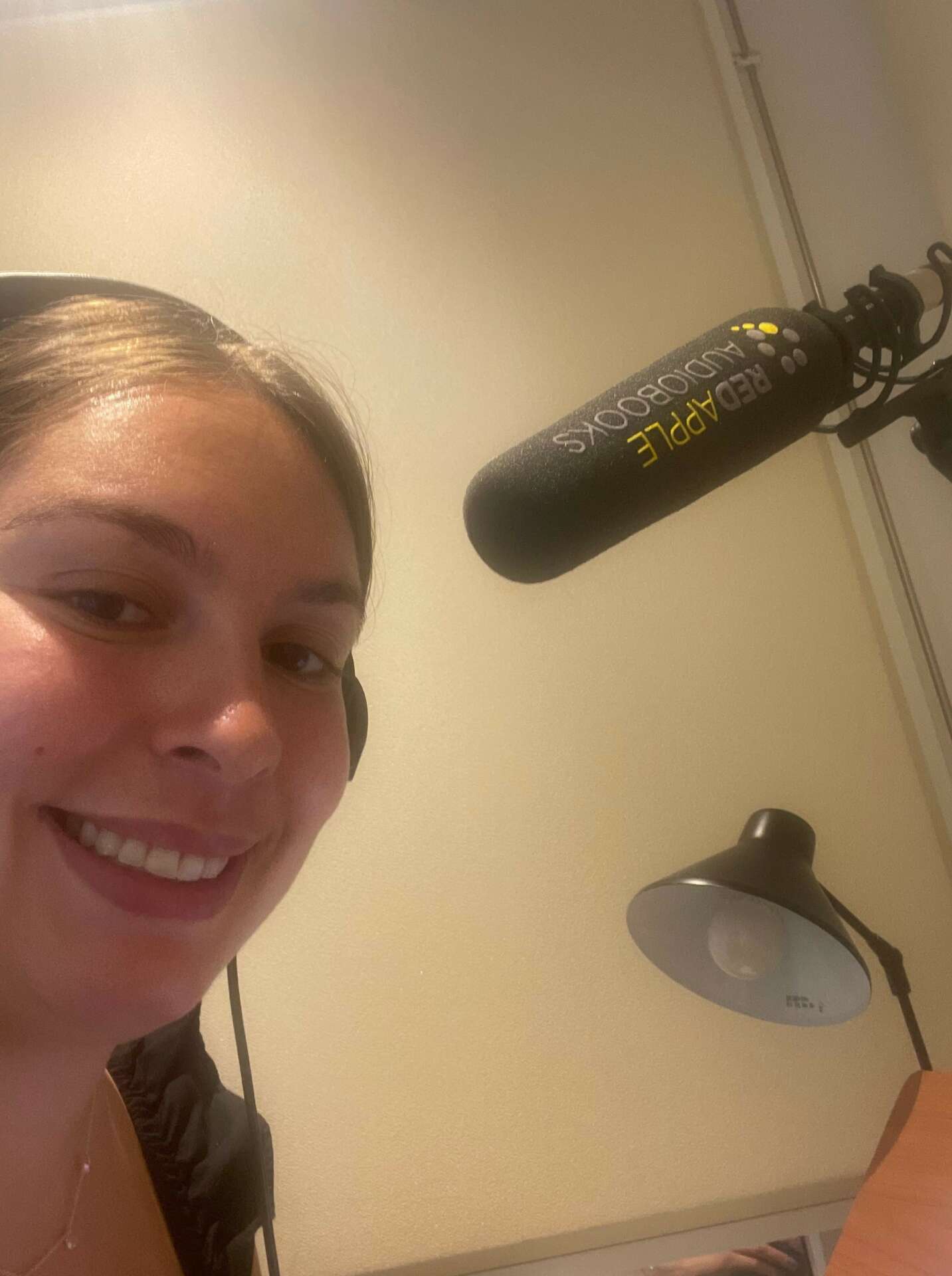 I think it’s imperative that we as artists work to eliminate our competitive tendencies. I can, without a doubt, admit that I have fallen victim to comparing myself to others and fostering competitive energy in myself. Though competition can be healthy and rewarding, in an industry as subjective as this, creating competition unnecessarily is only a deterrent to successful creation. I can’t compare myself to anyone, because we will never be the exact same. I will never have the exact same face, circumstance, bank balance, or experience as anyone else; so, what’s the point in driving yourself crazy trying to compare? For a creative ecosystem to truly thrive, there must be an understanding of support and respect. With this base, artists can lift each other up and achieve mutual successes. Art itself is based on passion and love – that’s why we do it despite its difficulties. It’s important to remember that every other dedicated artist is in it because they need it, and they love it, just like you. I endeavor to treat other artists and creatives just as I hope to be treated by them, no matter their stature.