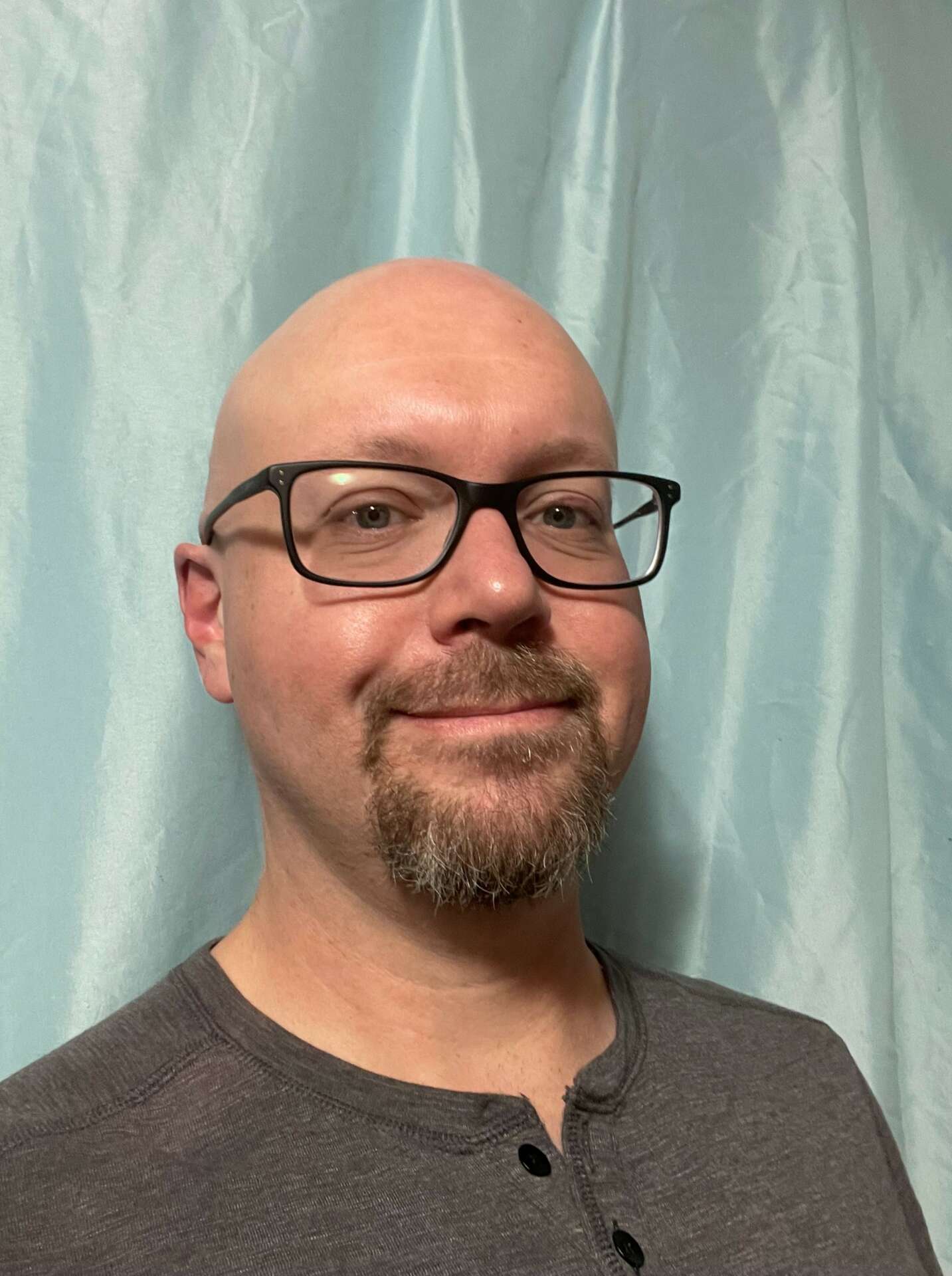 We’re excited to introduce you to the always interesting and insightful David Benedict. We hope you’ll enjoy our conversation with David below.

David, appreciate you joining us today. Are you happier as a creative? Do you sometimes think about what it would be like to just have a regular job? Can you talk to us about how you think through these emotions?
For me it’s not so much wondering what it would be like to have a regular job, because I’ve had several. For me it’s about the fact that my path keeps leading me back to the creative field rather than advancing me in a more traditional career. One of my first jobs was in a CD store, back when those were a thing, which gave me exposure to that kind of field (I mean, it was just retail, but we would occasionally have musicians come in). Later I was a House Manager at various theatres around town, which put me in touch with other creatives on a regular basis. I would take office jobs from time to time, sometimes through temp agencies, sometimes through just getting out there and finding one, and those jobs were great for making money, but career advancement and meaningful experience that I could use to get better jobs elsewhere eluded me. I eventually spent eight years at a local tourist attraction that allowed me to exercise some of the skills I’d picked up in office jobs along with letting me flex my creative muscles by doing tours and presentations for crowds, but even that eventually reached a point where there was no further advancement available. So I left to run a recording studio for Atlanta Radio Theatre Company. COVID brought that to an end, but by this point it’s hard for me to imagine going back to just a regular desk job. There would have to be some kind of creative outlet for me. 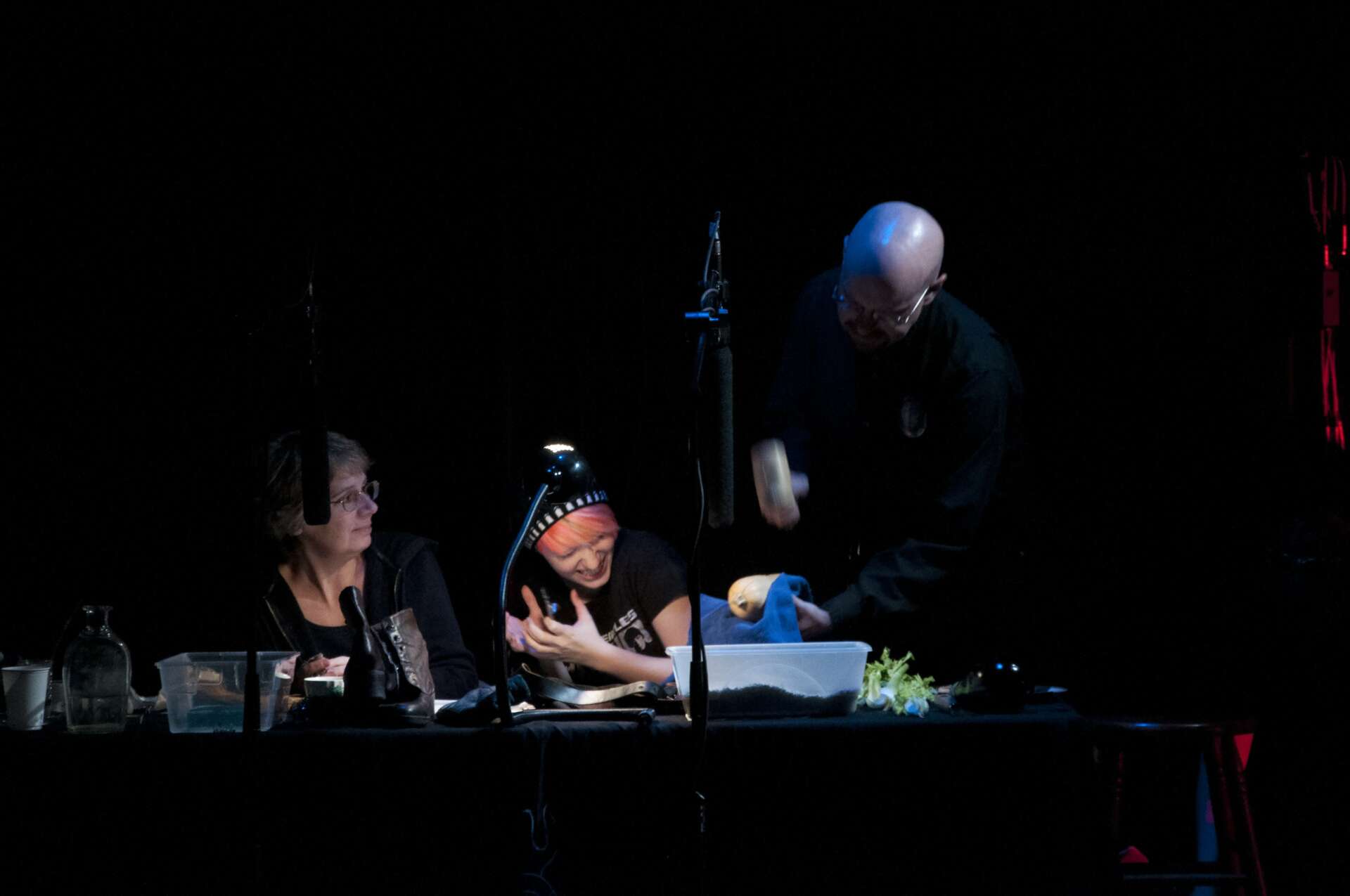 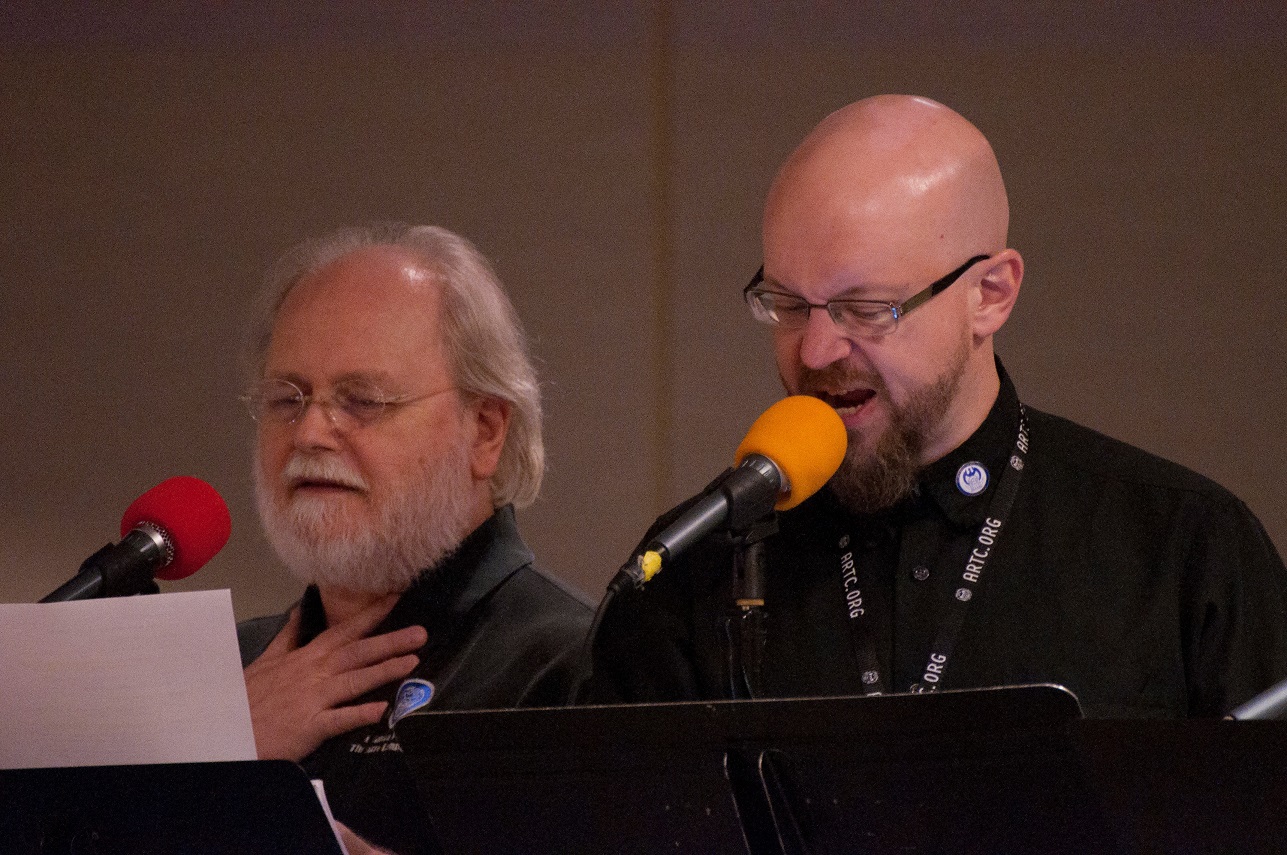 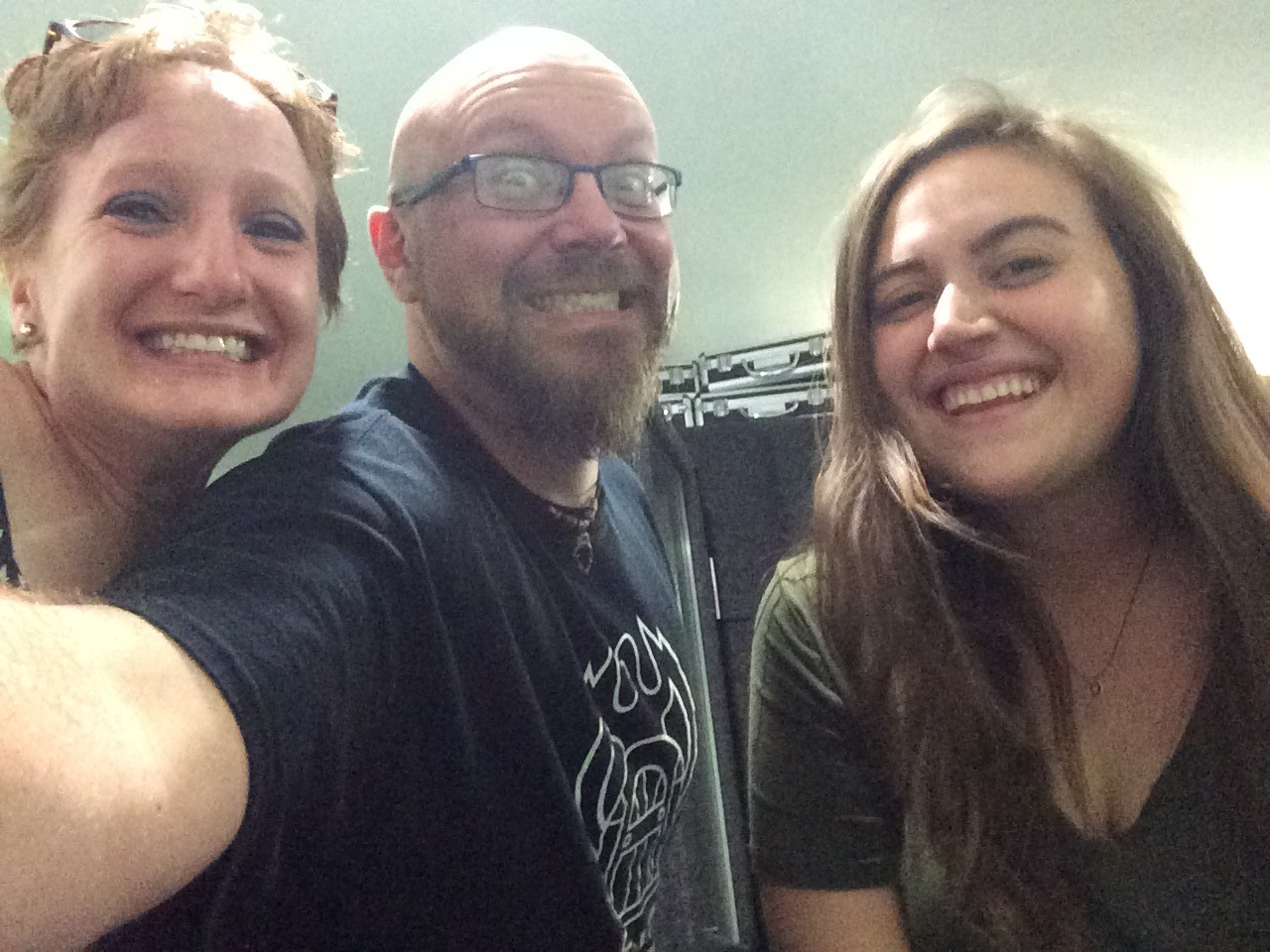 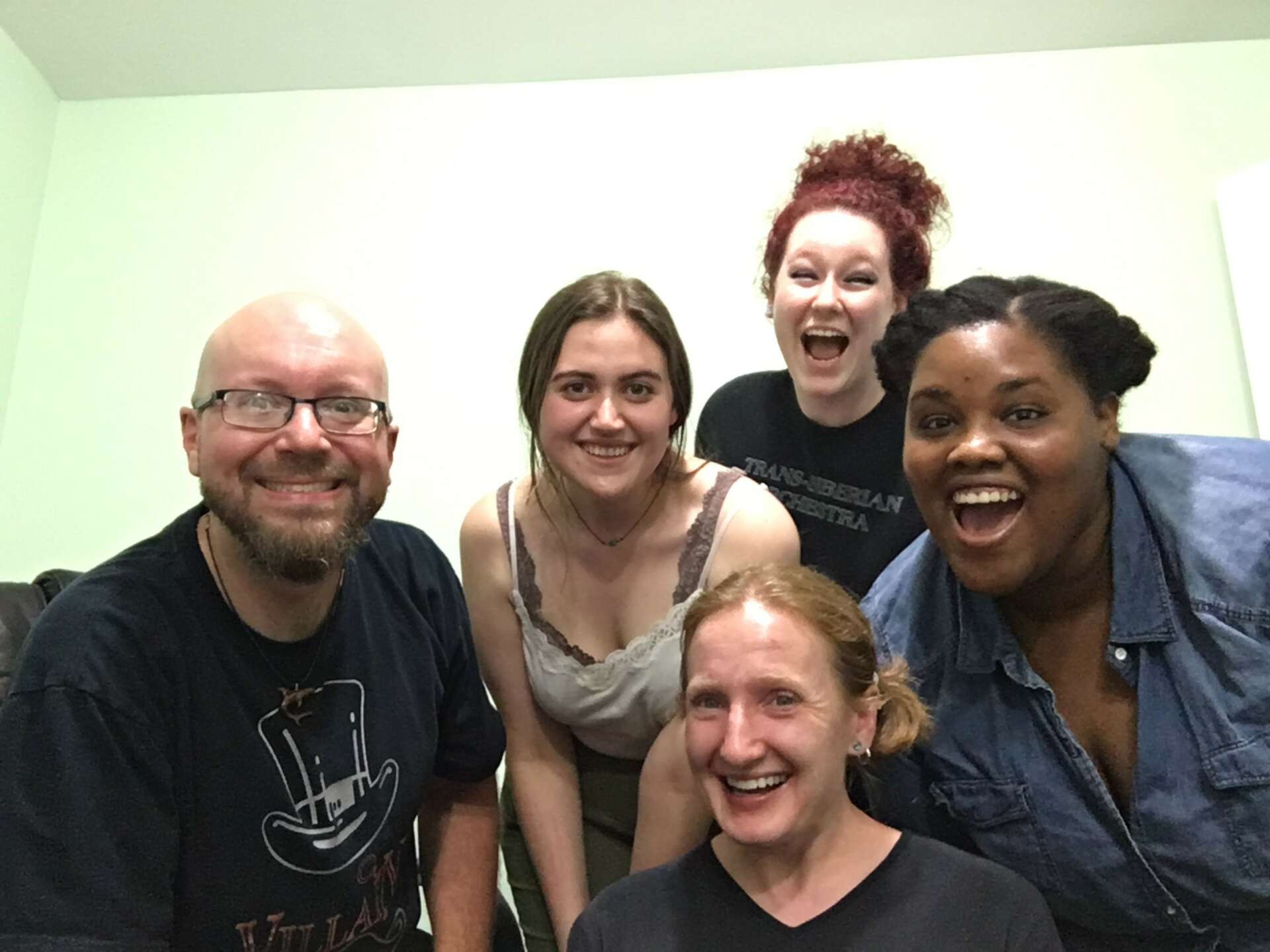 As always, we appreciate you sharing your insights and we’ve got a few more questions for you, but before we get to all of that can you take a minute to introduce yourself and give our readers some of your back background and context?
As mentioned in my answer to the previous question, I have had a rather jagged career path and therefore have picked up a number of skills along the way. I may not be the very best at each of these skills, but I am competent and have high standards for the work I do, which usually leads to a more than acceptable outcome. Services I can offer include voice acting, audio engineering (live sound in a pinch, but more comfortable in a studio setting), audio post production, sound design, Foley SFX, writing, casting, directing, producing, general actor wrangling, marketing/promotions, general organization, consulting on a variety of topics, The thing I’m most proud of at the moment is my daily audio drama podcast, Mercury: A Broadcast of Hope. Launched in 2017 we have published a new episode every single day since. As of this writing, today is Day 1579 and we have episodes scheduled for at least the next month with more to come after that. The podcast tells the story of a group of people living in a college radio station broadcasting during the zombie apocalypse and episodes are typically 5-7 minutes long. We don’t focus on the horror and gore that many zombie stories do, but instead choose to try to help people make it through challenging situations. We like to say it’s about how to live your best life in the worst of circumstances. Telling this story has been challenging and has required the whole team to really exercise our creative muscles while also learning more about the world we live in, the lives we lead, and how to really dig into someone else’s experiences to get their point of view on a wide variety of topics. COVID, and the reactions of some people to it, really made the story a lot more real than any of us were comfortable with. The core team, which includes Diana Lancaster and Lyssa Hoganson, has been invaluable to making this series be what it is today.

: Is there a particular goal or mission driving your creative journey?
There really isn’t, which may be why my path has led away from the creative fields so many times, even though I’ve always come back. Having a goal or a mission can certainly help direct and propel anyone’s career and life in general, but I think there also needs to be room for casting about and having as broad a range of experiences as possible. 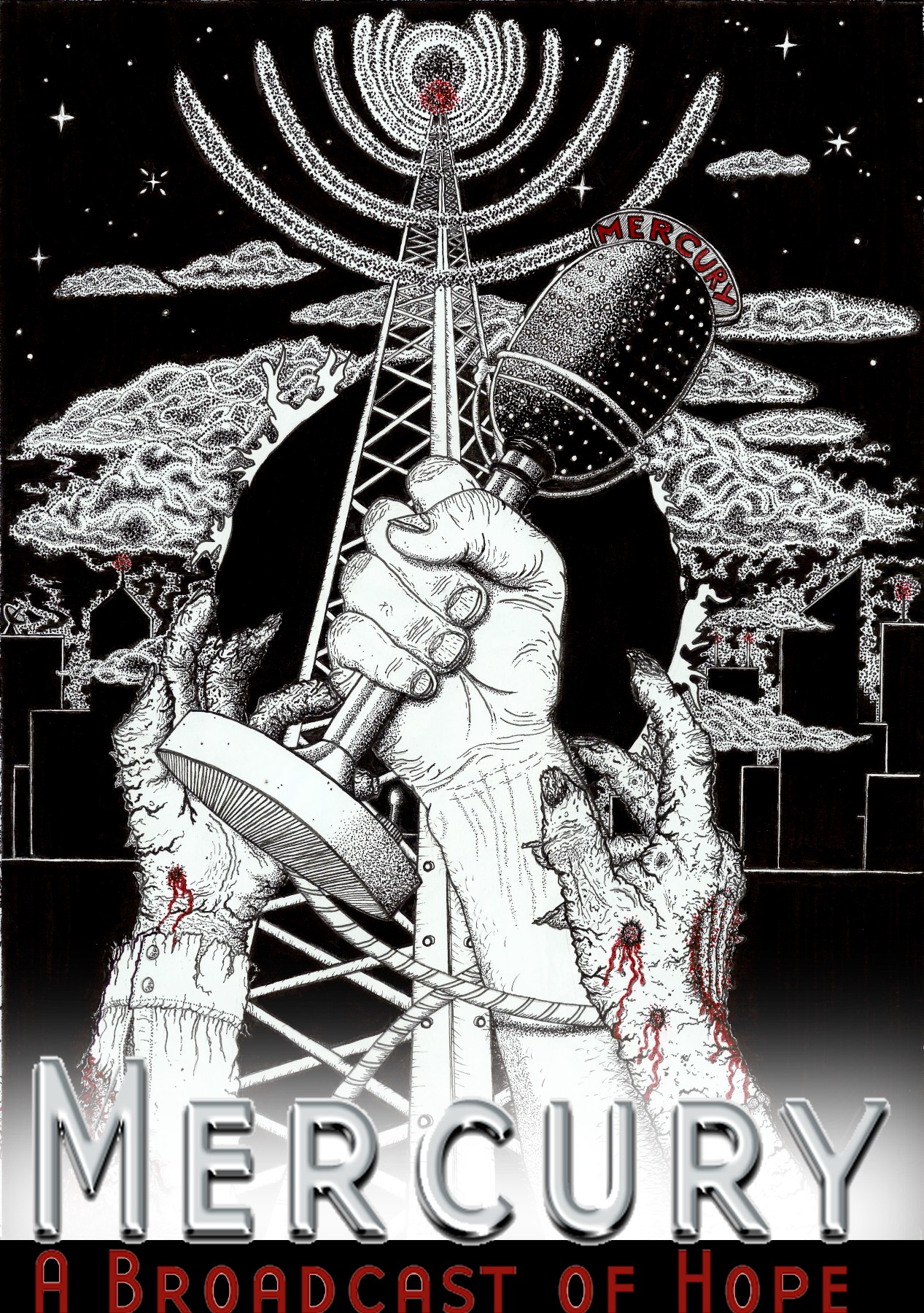 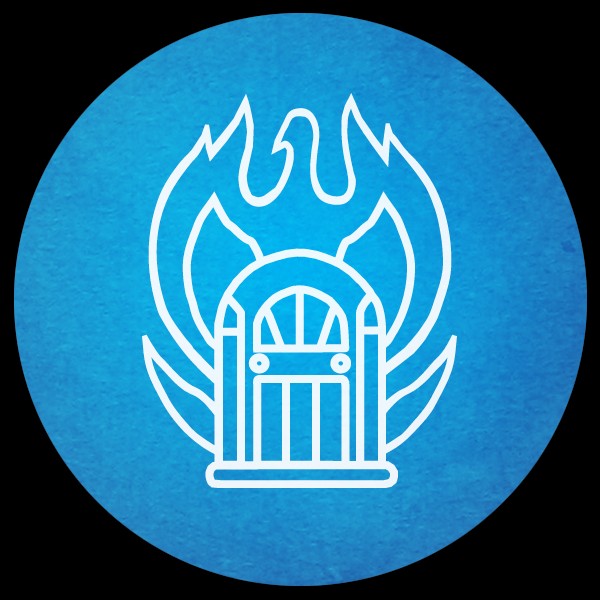 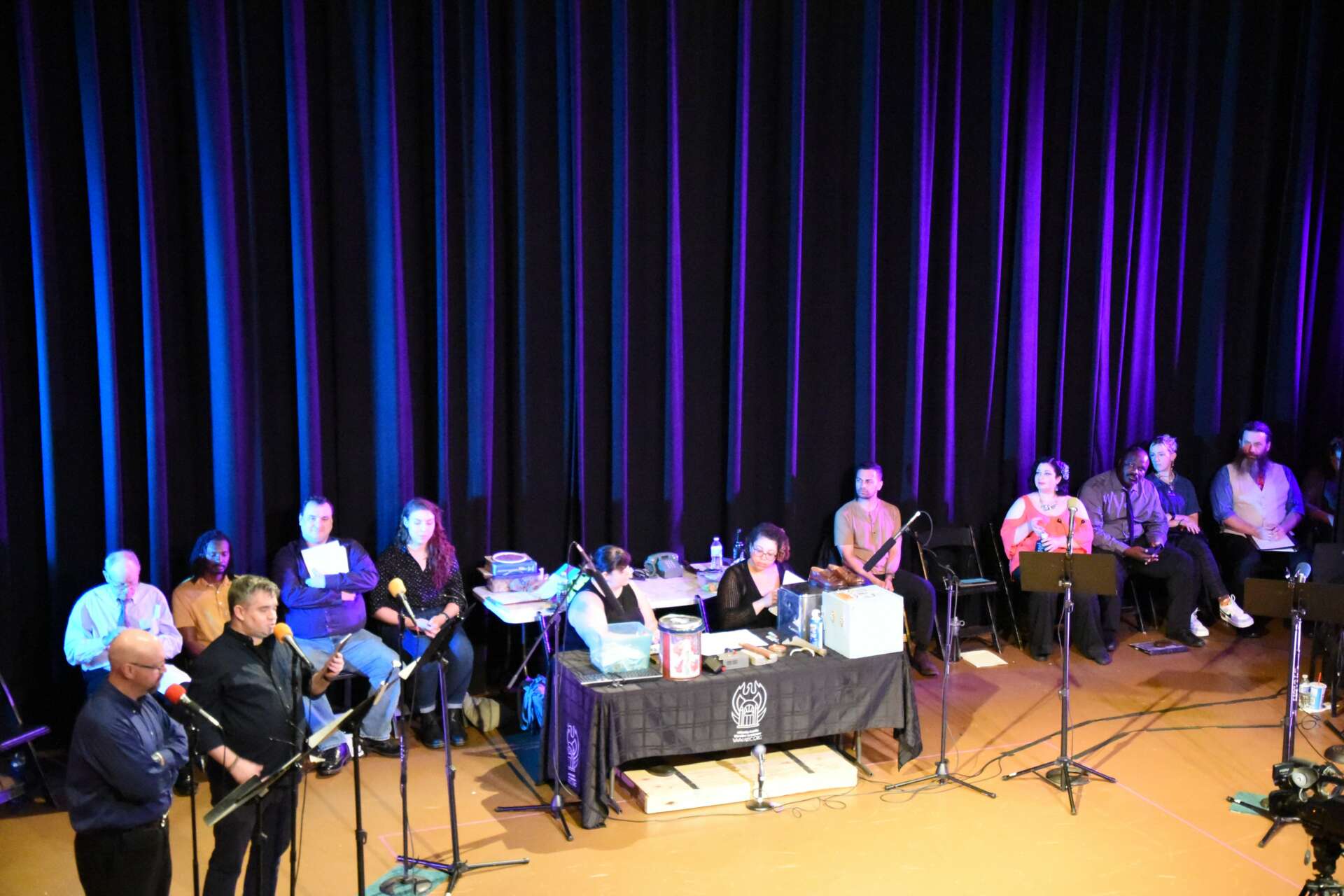 What do you find most rewarding about being a creative?
Being able to look at the final product of something I was involved in and not just see or hear the same things that the public sees and hears, but to also know everything that went into its creation. Making something is seldom as straightforward as planning it and doing it, especially when a whole team of people is involved. Seeing all the places where the project might have stalled or failed but kept going in spite of those things is particularly satisfying.