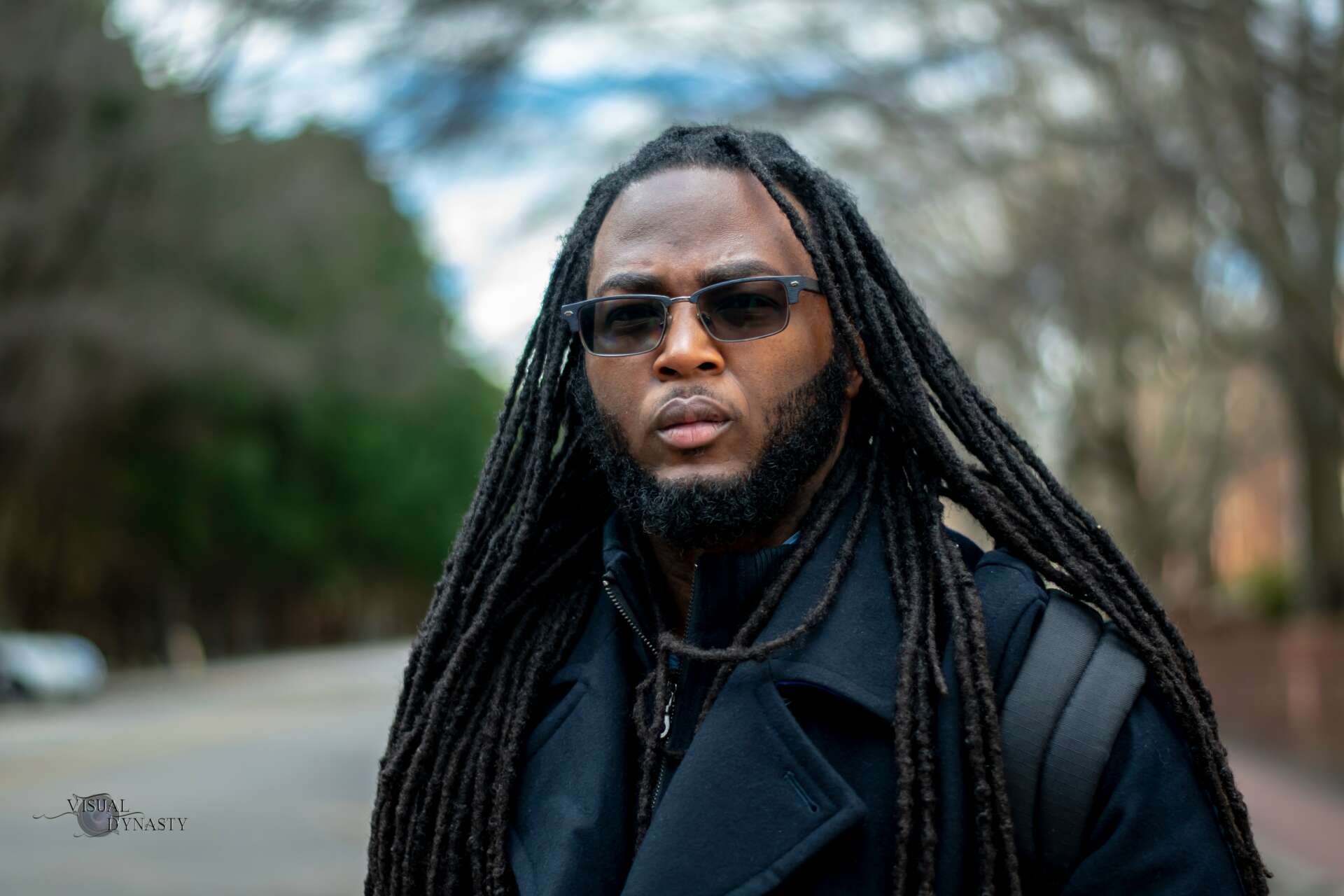 We recently connected with Darnell McKenzie and have shared our conversation below.

Darnell, looking forward to hearing all of your stories today. Can you recount a story of an unexpected problem you’ve faced along the way?

Most people that know me know I am a go big or go home type of person. I take a lot of big risk, which at times I pull off or a major lesson is learned. Last year during my companies revamp period we were basically laying down the foundation and building up our portfolio. Even though we didn’t hit the profit we set out, it was a very successful year helping others.

This year, I wanted to start our web series branch of the production company. I actually had a dream which lead to me waking up to writing a script. One of my main goals was to start with a small cast because I have tried the big cast before, and we never got out of pre-production because of conflicts of schedules. As I started writing and ideas kept coming into my head, more character started being created. I thought it would be fine because I plan to make spin off shows, and looked at this as just a building block.

The next step was casting, which surprisingly at first was easier than I expected. Some people saw the work I did with music videos and wanted to be a part of the production. One thing I never took into consideration was a crew, because I use to doing everything by myself. After casting, I had some of the cast advise me they did not mind working behind the scenes as well.

We get through pre-production and this is where the lack of experience takes it toll, I realize that I should have set in stone locations, the fact we had so many cast members, scheduling became an issue. I also realize that because I am so use to working on my own, my communication with my crew was not as clear as it should have been, which lead to miscommunication to the cast at times. One weekend there were so many mishaps on shooting day, I decided to just pull the plug on production all together.

I honestly felt I prolonged cutting my loses because I did not want to seem like I failed at accomplishing my goal, plus felt it would lead to a tarnish reputation of my company and brand as a whole. In the end, I had to realize, this is a life lesson that I can bounce back from. Right now I am actually in pre-production of a web series where I just wrapped up the second crew meeting before we started casting. I am taking things slow this time around and making sure things are aligned before I attempt to bring a cast into the equation, I am hoping to have something for people to view mid next year. 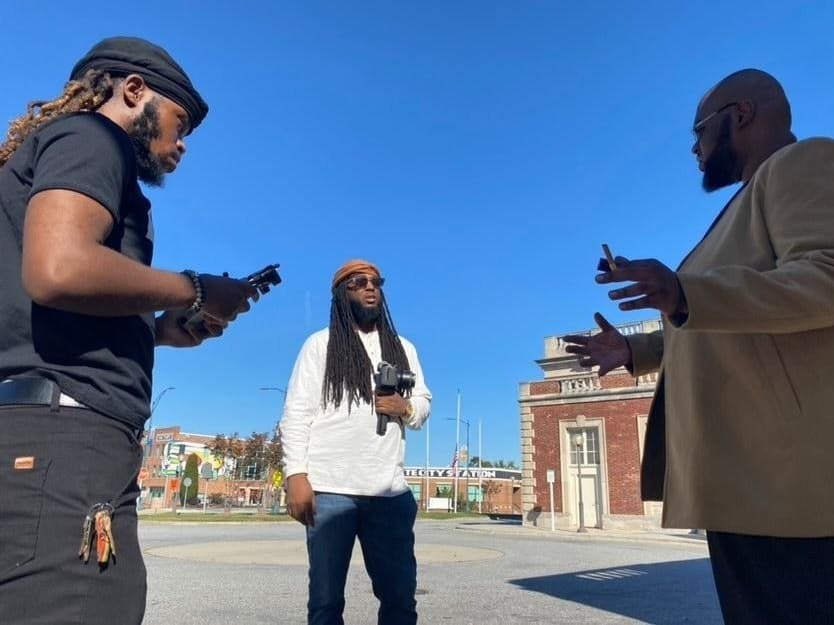 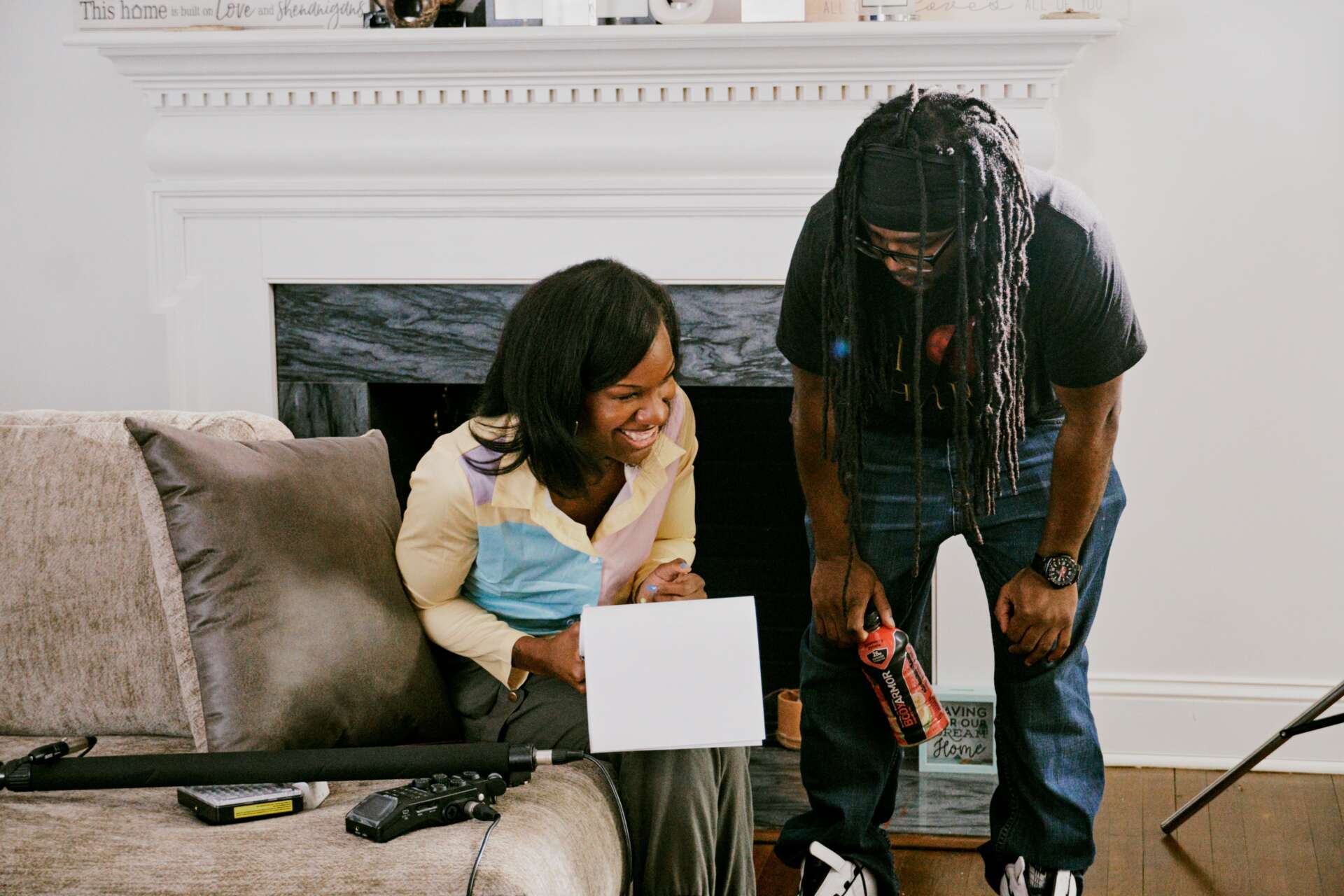 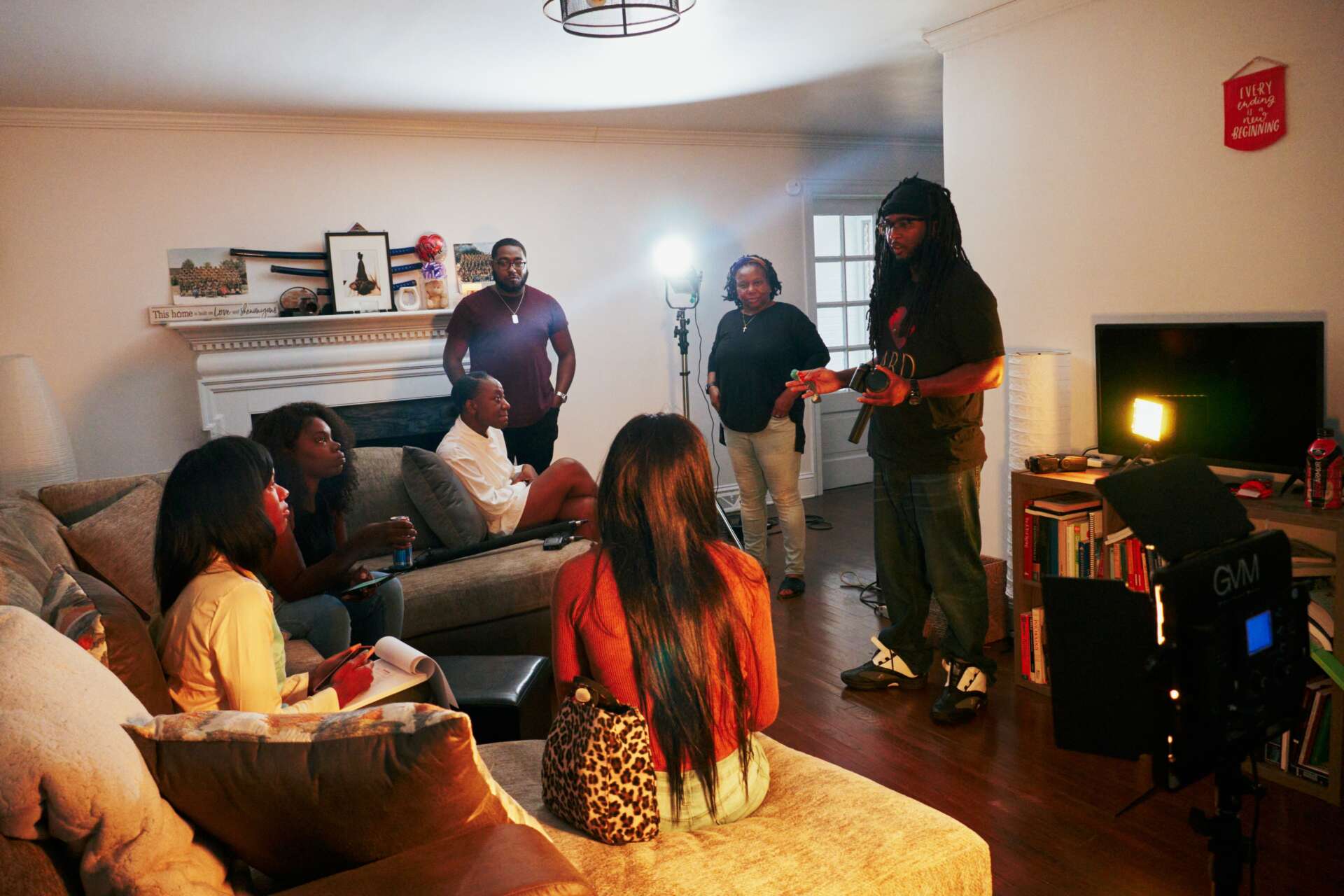 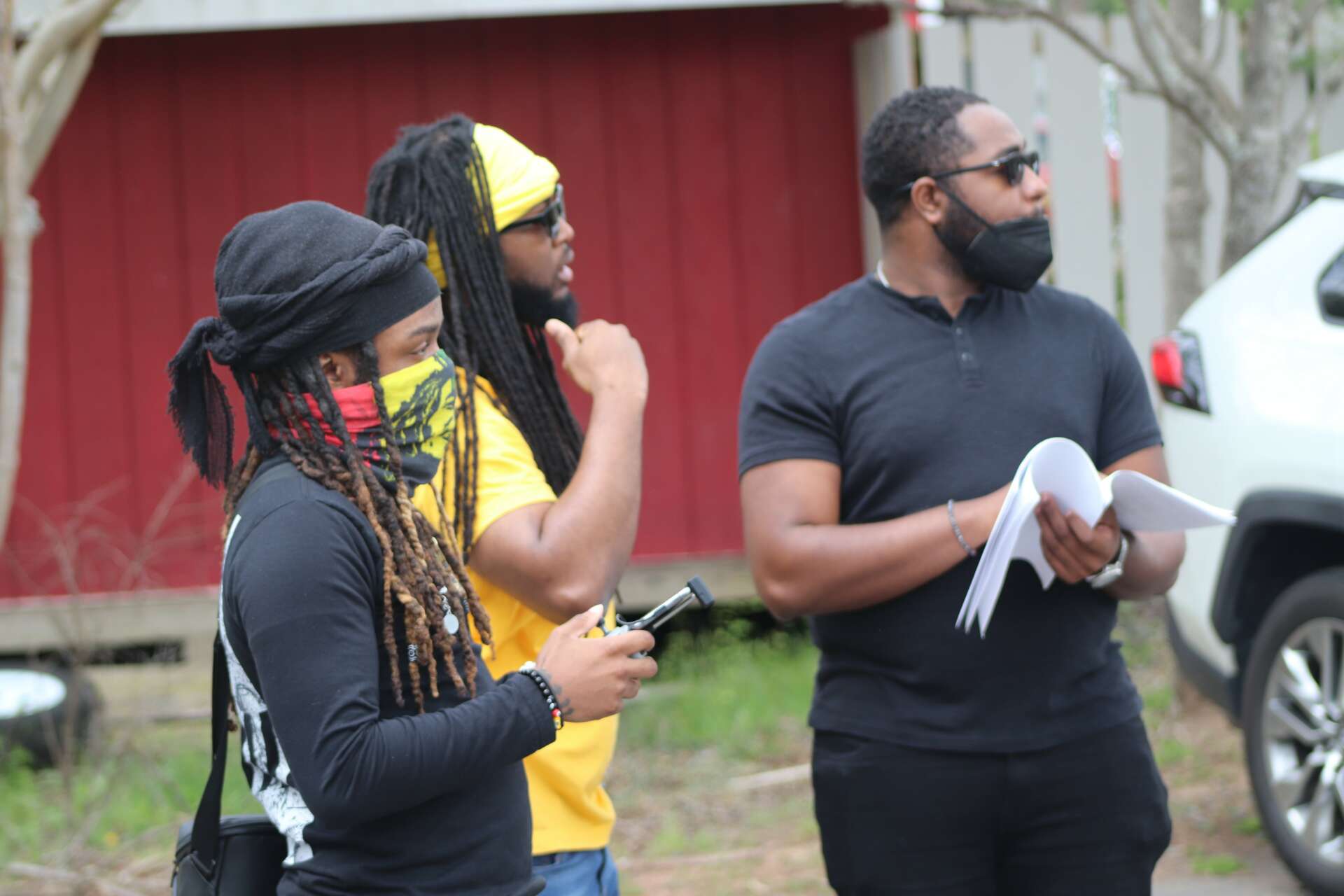 Darnell, before we move on to more of these sorts of questions, can you take some time to bring our readers up to speed on you and what you do?

My journey as a business owner has always been to provide a service to help others. I started as a podcast around the time podcast were just dipping their toes in the water to test how people would adapt to them. I saw it as an opportunity to bring independent artist on my platform and expand the possibility of new fan base. For those coming on my show it was successful, but on our end not profitable. People still trying to figure out the podcast industry, sometimes I feel I threw in the towel too early. As mentioned before, failures are lesson learned.

In that failure, I wanted to revamp my companies purpose, where I could combine what I am passionate about with the possibility of still helping others expand their vision to a new potential target market. I have always been told I had a good eye when it came to the camera. On top of that, I could always see things other people did not see within ideas. That lead to me doing photoshoots, writing treatments for music videos, shooting them, and also creating commercials.

I revisited what I was doing with my podcast as far as using software to capture the visuals to stream when I was asked by the church I was attending to join their production team. Hands-on experience using their software on a bigger scale, helped me start getting live-streaming jobs on my own. Like I said I always see things beyond what I am actually doing at times, so things I couldn’t do at church, I would go home and practice on my own and started reaching out to people who were doing events and advise I could live stream it for them.

I should also mention, I am big on everything happens for a reason, even though at times I am hard on myself when I fail. Things always circle around to how one failure was a stepping stone. God always in the end shows how he was trying to set you up for greatness.

The biggest thing I wish I had earlier in my career was a mentor. I was always a person that would just dive in and figure things out on my own, but I notice a lot of successful people served under someone first before getting their big break.

I wouldn’t say I have a mentor now, but they are people I can go to and learn skills that I eventually incorporate within my other skills set. Which brings me back to the church, before I started going to the church I go to know, I honestly did not 100% realize the importance of using your talent to serve God’s purpose, then on top of that the unexpected rewards that come from that. The leaders within the church have been very helpful without knowing how important they have been in my journey.

To fully answer your question, I would advise anyone to find a mentor to shadow. Always be open to new ideas and be coachable. Never take criticism personally, it is a growing tool. 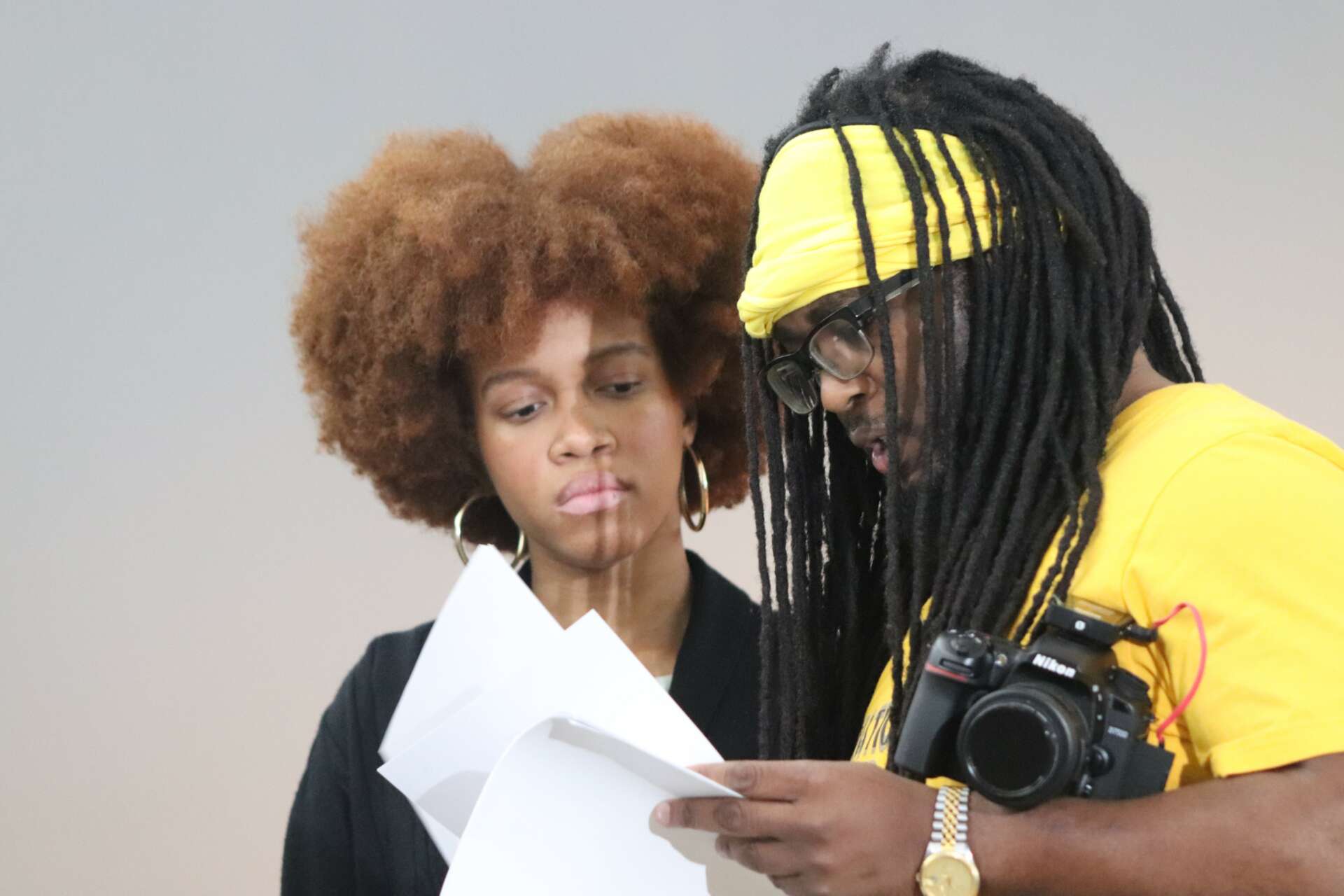 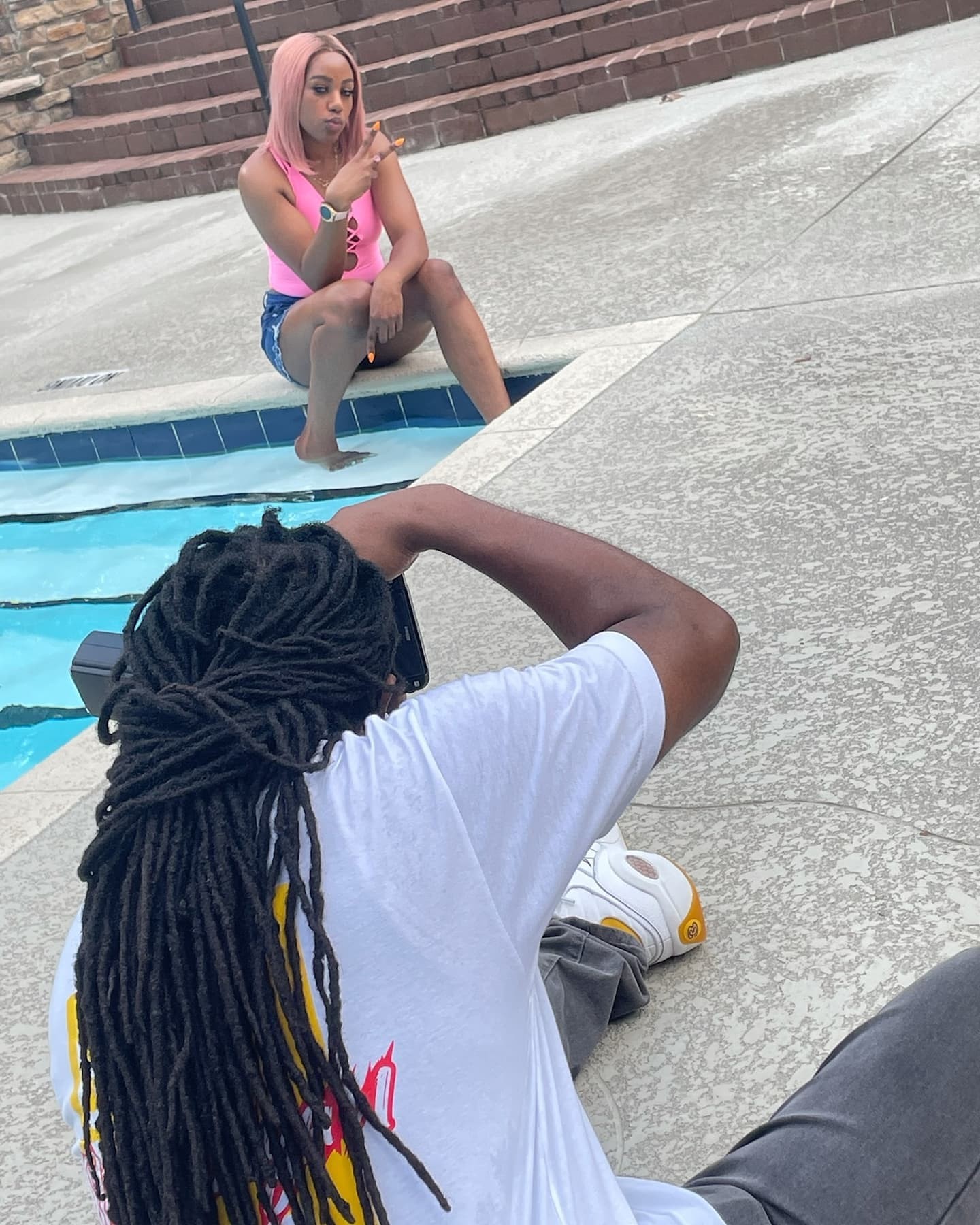 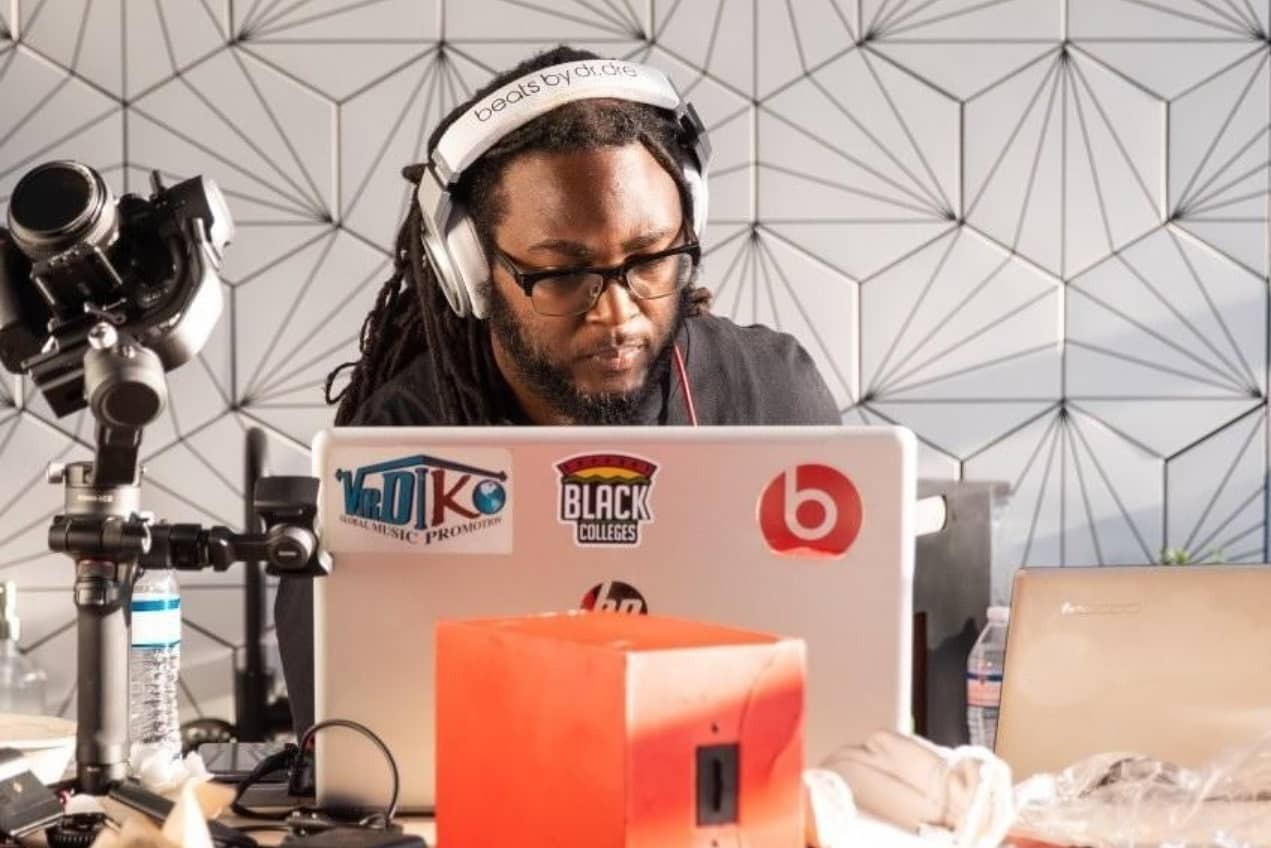 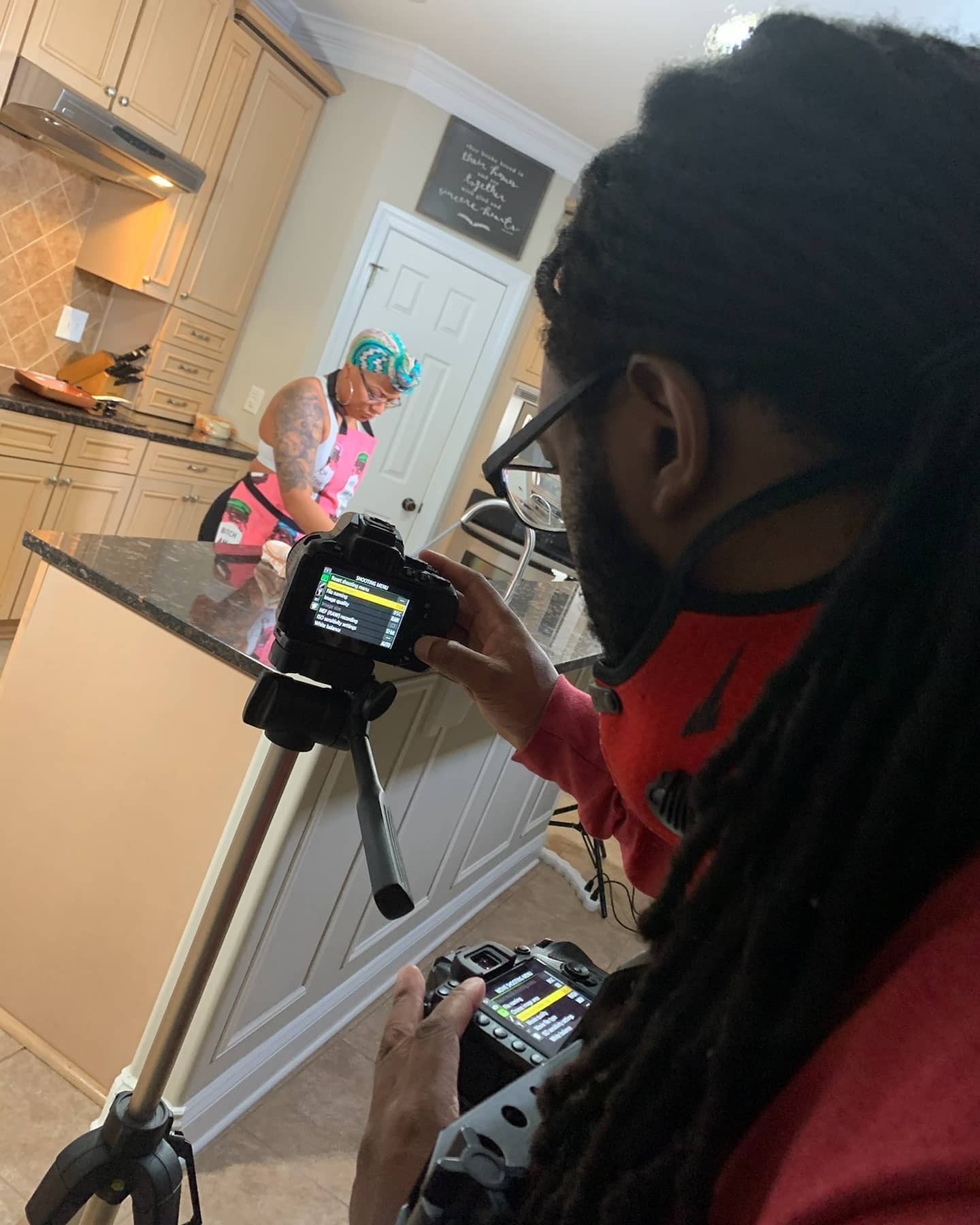 What’s been the best source of new clients for you?

Oddly, most of my new clientele has always been word of mouth. I could spend a lot pf money on ads on social media and when I asked new clients how they heard about us, they would tell me, so-and-so was raving about your work and I checked out your web-site.

I should mention, a good portion of my portfolio in the beginning was me just reaching out to people and telling them, I see your product or service, I would love to shoot a commercial for you. This was me trying to get a variety in my portfolio and test out ideas in my head. This lead to those customers telling people how great my team was, and I kept building on from there.