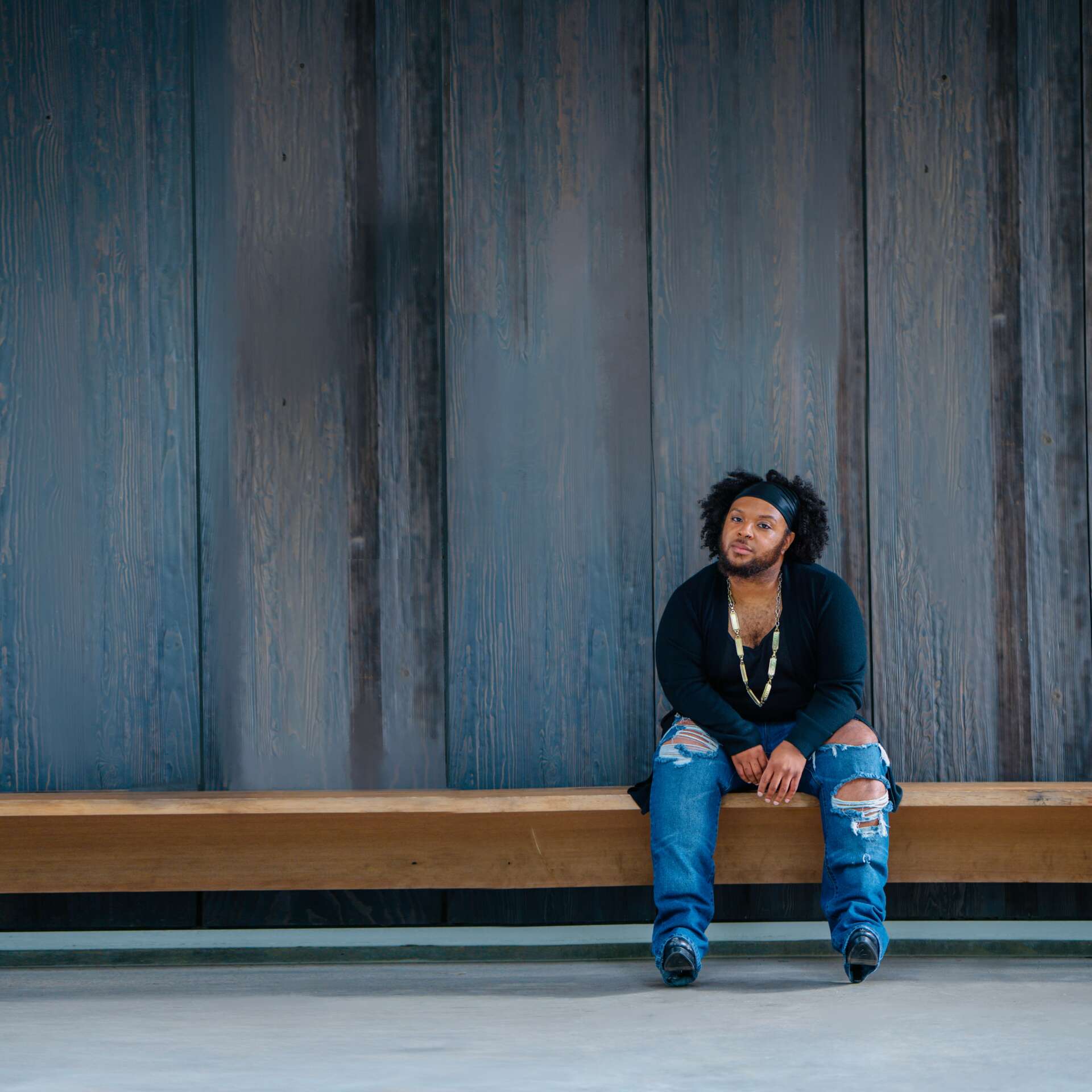 We caught up with the brilliant and insightful DaiTrell Ingram a few weeks ago and have shared our conversation below.

Alright, DaiTrell thanks for taking the time to share your stories and insights with us today. Did you always know you wanted to pursue a creative or artistic career? When did you first know?

This is a popular question for a creative – Its an interesting thing, growing up in church, I’ve always been surrounded by gifted and talented people. I started running up and singing during service with one of choirs at a young age, maybe 6 or 7. I loved how they made feel when I’d stand with them – cause I surely didnt know any of the words – I’d run up when they went up to sing EVERY Sunday and they embraced me. If I caught onto the words, great! If not, I’d stand there and smile and play my tambourine and feel all the love and energy. Of course, some people had things to say, being a little kid singing with the “young adult choir” and not the children’s choir. One Sunday one of the other adults tried to stop me from going up with them, but one of the lead singers (Gene) said, leave him alone, he’s okay. Let him come on up here. So I knew then that I wanted to always feel the rush of energy and feeling the music flow through me like it did with them.

Around that same time, around 1997 I also remember being at my Grandma’s house and one of my cousins had it on BET and they were finishing one of the Countdown shows and I heard “No, No No” by Destiny’s Child and I began to have an even deeper feeling for music. Hearing the harmonies and the way the song came together. I was glued to the TV and that song was stuck in my head for the rest of the day. I dont even remember how I got my hands on their CD, but I knew I had to have it. As people say, the rest was history lol 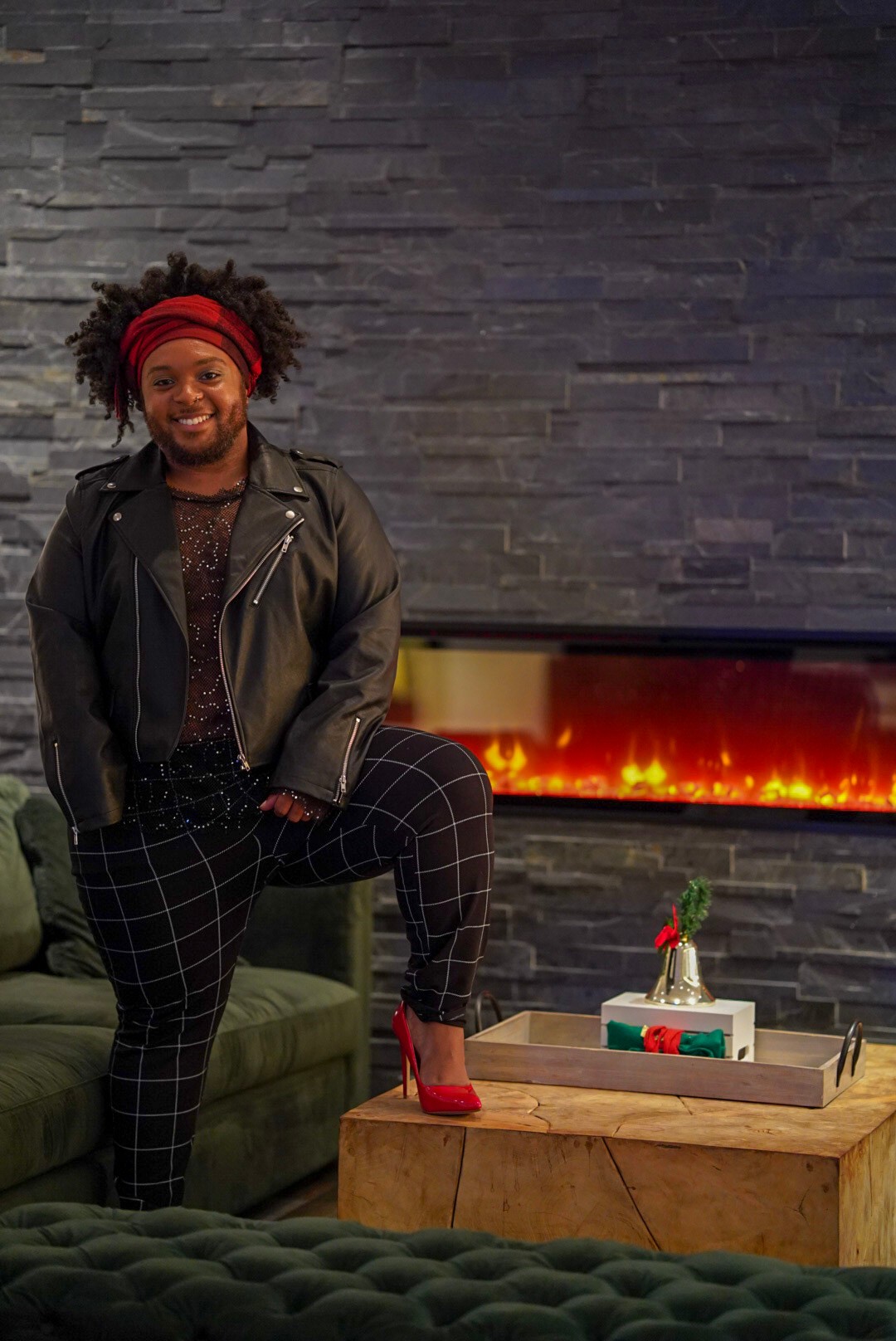 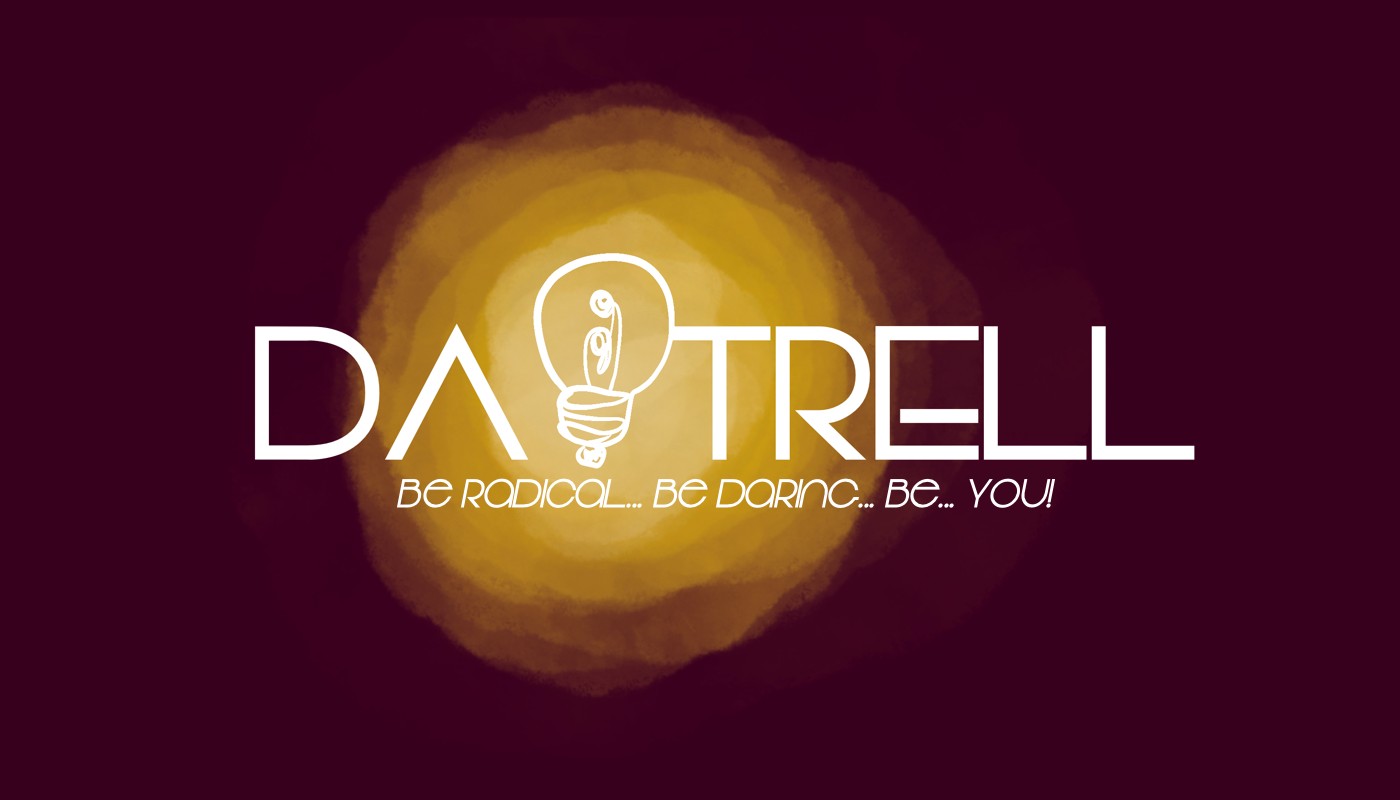 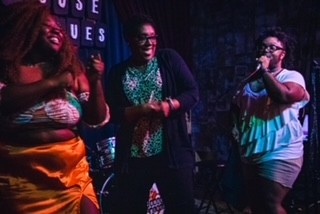 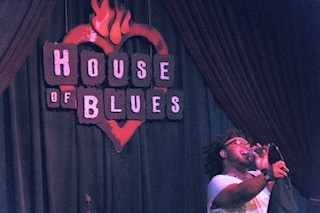 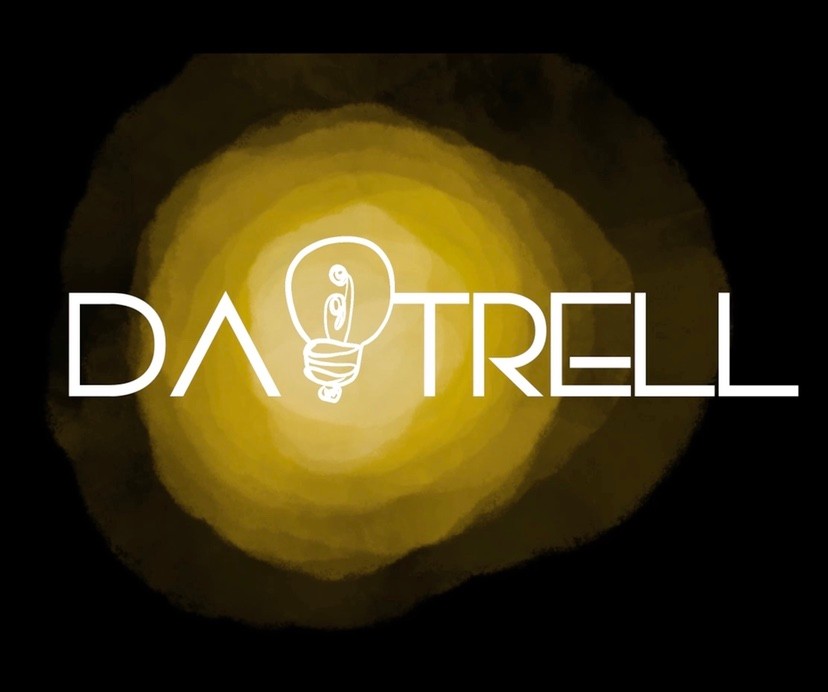 DaiTrell, before we move on to more of these sorts of questions, can you take some time to bring our readers up to speed on you and what you do?

I am an R&B/Soul artist – its always weird putting a specific genre or style to my music, because I just LOVE music and I let the music move and flow however it comes out. But, I’d say that’s probably how most would describe it, R&B/Soul.

I got into the idea of the industry, seeing my oldest brother pursue his interest in rap. Adding to the interest I had to sing more, seeing him come back from the studio and play us demos of his music with some of our cousins and his friends, I knew I had to figure out how to make it happen for myself too.

It was a slow walk – more like a crawl before I had ever officially recorded anything. So a lot of the experience I started to get singing in front of people was at Church. I’d sing for special events that went on. And then when I left my home/family church, I joined another church and eventually became one of their Praise & Worship leaders. Yet again having the feeling of the music flowing through you and making you feel alive in ways that’s sometimes unexplainable. A lot of us refer to that as the spirit moving in you.

My very fist jab at recording anything was actually done on a desktop computer LOL – whew the memories – this is back in the day when computers were very big and bulky and the internet was still kind of a new thing (so weird saying that, but its true) but computers then also came with a “sound recorder” on it, and you could only record 30 seconds. Somehow, I figured out a way to record 30 seconds, then open another file and record another 30 seconds and before long, I had a full 3 minutes of recording, then I’d go back and record on another one and add the vocals that I wanted. THIS was indeed a process. So my first time in an actual studio, I was happy to know that it wasn’t THAT tedious, but it’s still a process.

Speaking of my first time in a studio, I was actually in a group at the time. Me and one of the other members of the group started hanging out and shared that we had an interest to sing and decided to form a group together and added two other people as well. We ended up recording a 3 song demo and within a year, I made a very difficult decision to leave the group. To date, this was probably one of the hardest decisions that I think I had to make, I had NEVER imagined doing all of this work on my own.

I remember when I first started performing in bars and clubs. I was at this popular spot in the city I was living in at the time. It was my first night performing, as a part of their monthly competitions. I did “Crazy In Love” by Beyonce, I included an outfit change, and I was one if not the only LIVE singer of the night (as most did dance or “drag impersonations”) and even scrapped my knee sliding on the floor during part of the song.

Later, towards the end, one of the judges came to the back and came to me and asked; “Have you considered actually doing drag?” I said; “No, I haven’t. This is one of my first times performing in a bar/club…and, I don’t think that’s what I’m going for. Though I love the others, its not my brand” They then said; “That’s too bad, you may have actually had a chance at winning if you did”

Though looking back, I dont believe the judge meant any ill intent, but to me, in that moment, a newbie on the scene, I was crushed. I thought “then why am I here!?” Is it going to be like this everywhere?” I accepted that fact that by those standards, I may never win any of those competitions. But I said I’m doing this because its what I love to do, not because I wanted to be “chosen”

I went back the next month, and gave it my all again… still didn’t win. So I guess at this point, I was looking for a win just a bit, just to know that I could win on my own merit. So I went back the next month… They called us all out on the floor to announce the winner. I’m standing there with my friends who I had dancing with me that night and they announce… “And the winner is….. DAITRELL!!” — Yall I literally stood there clapping waiting for the winner to step forward (I was truly in my head like it’s not going to be me) And one of my dancers looked over at me and was like “Biiiiiiiiiiiitch!! We won! You won!!! Goooooo!!” Literally even while stepping forward and everyone cheering, it still hadnt dawned on me that I actually won.

So I know to some, that may not be much, but for me it showed me, that as long as you continue to have fun and do what you feel operating in your authenticity, you never know what life may surprise you with. What may seem like a dream never happening, will soon unfold right before you. 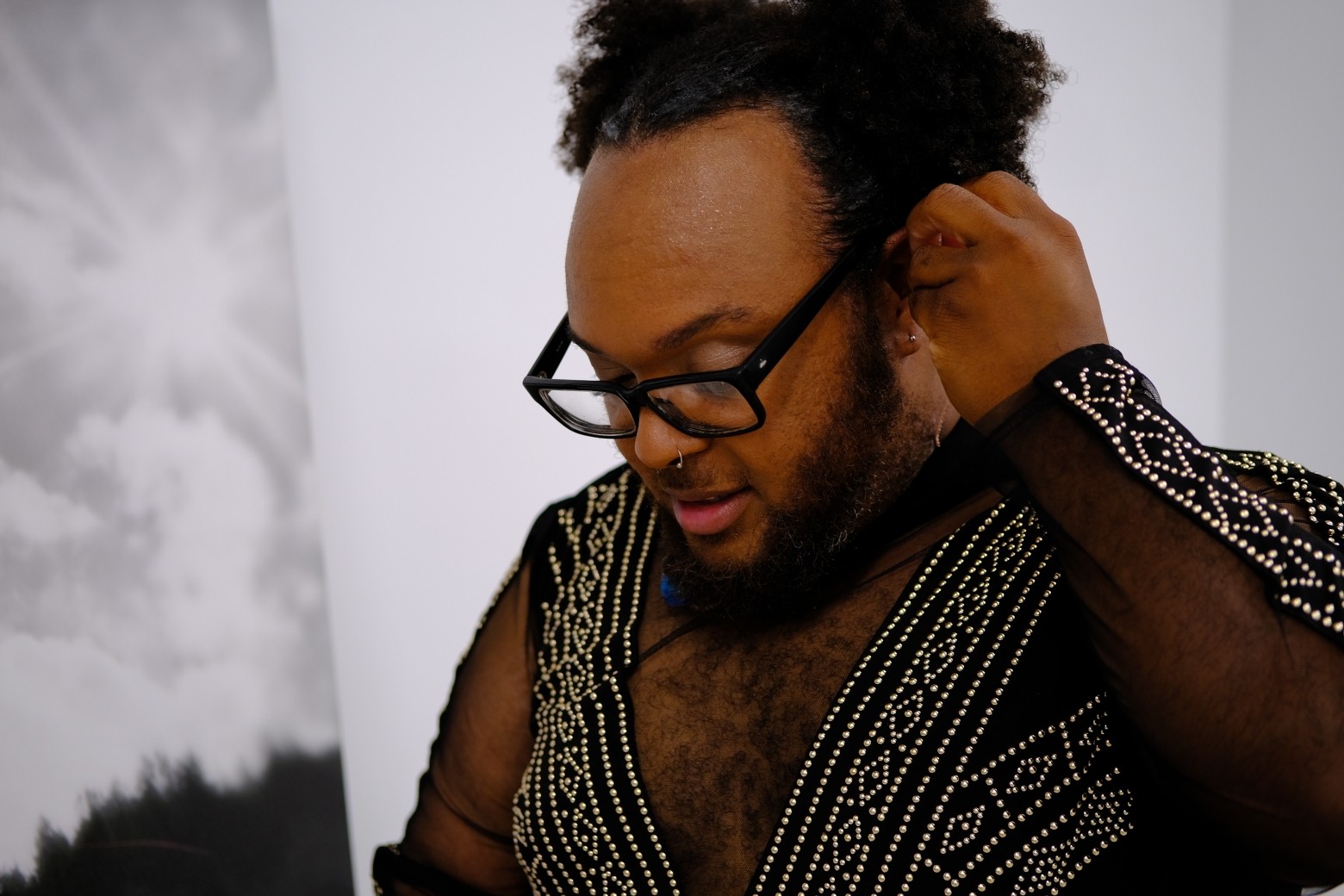 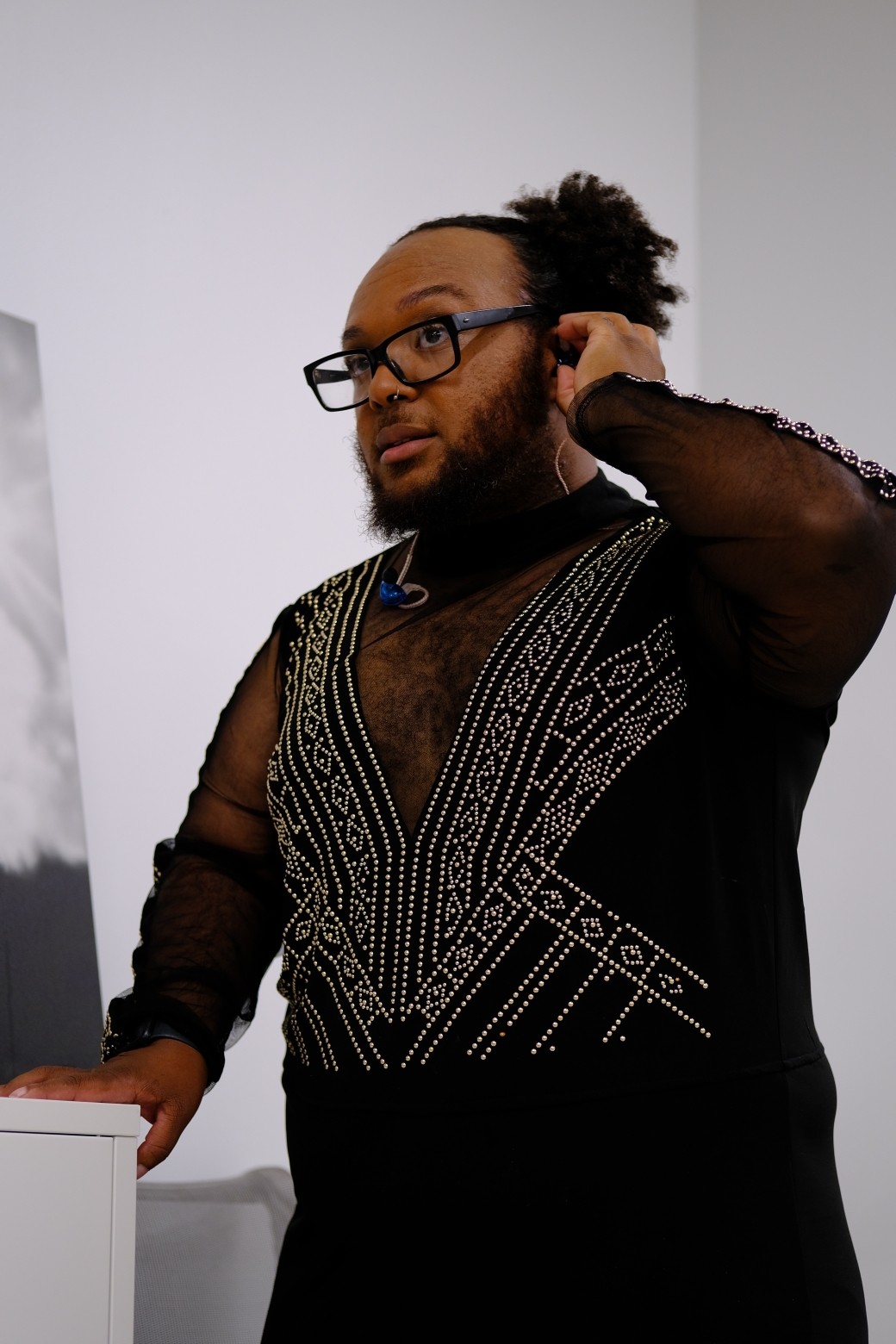 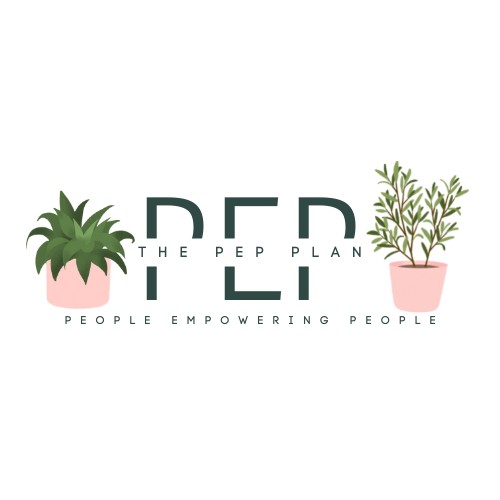 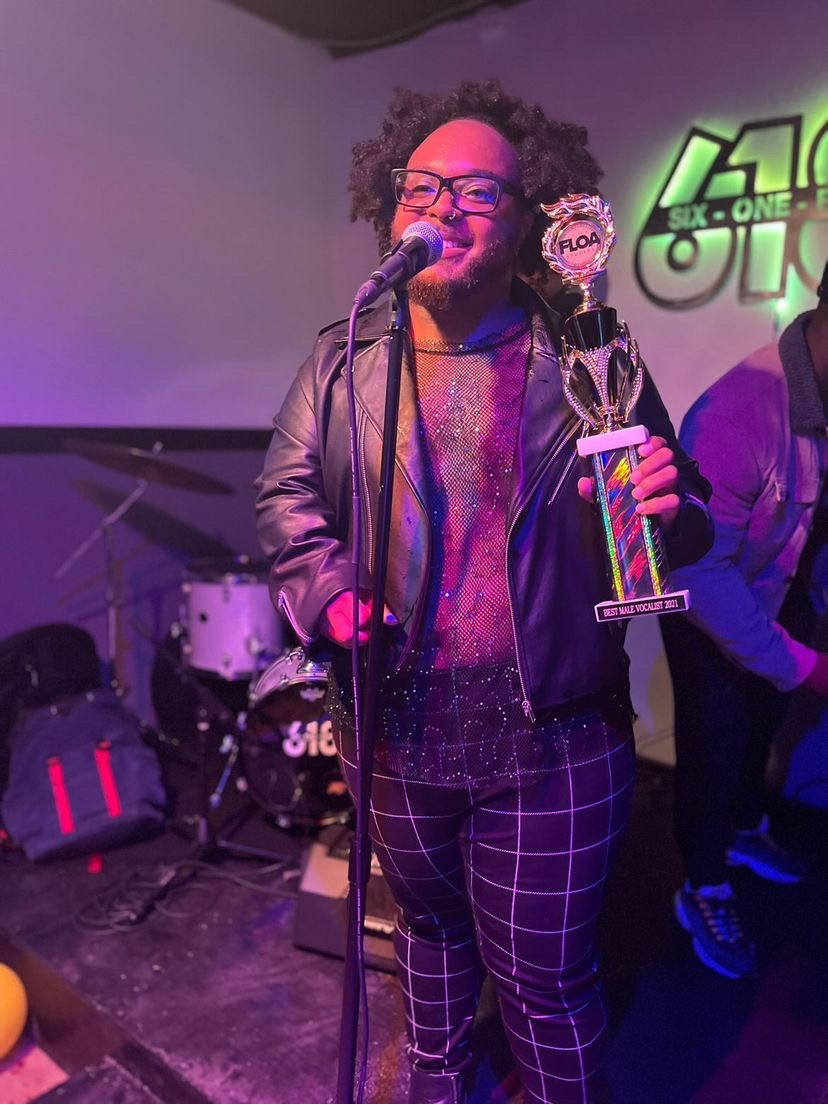 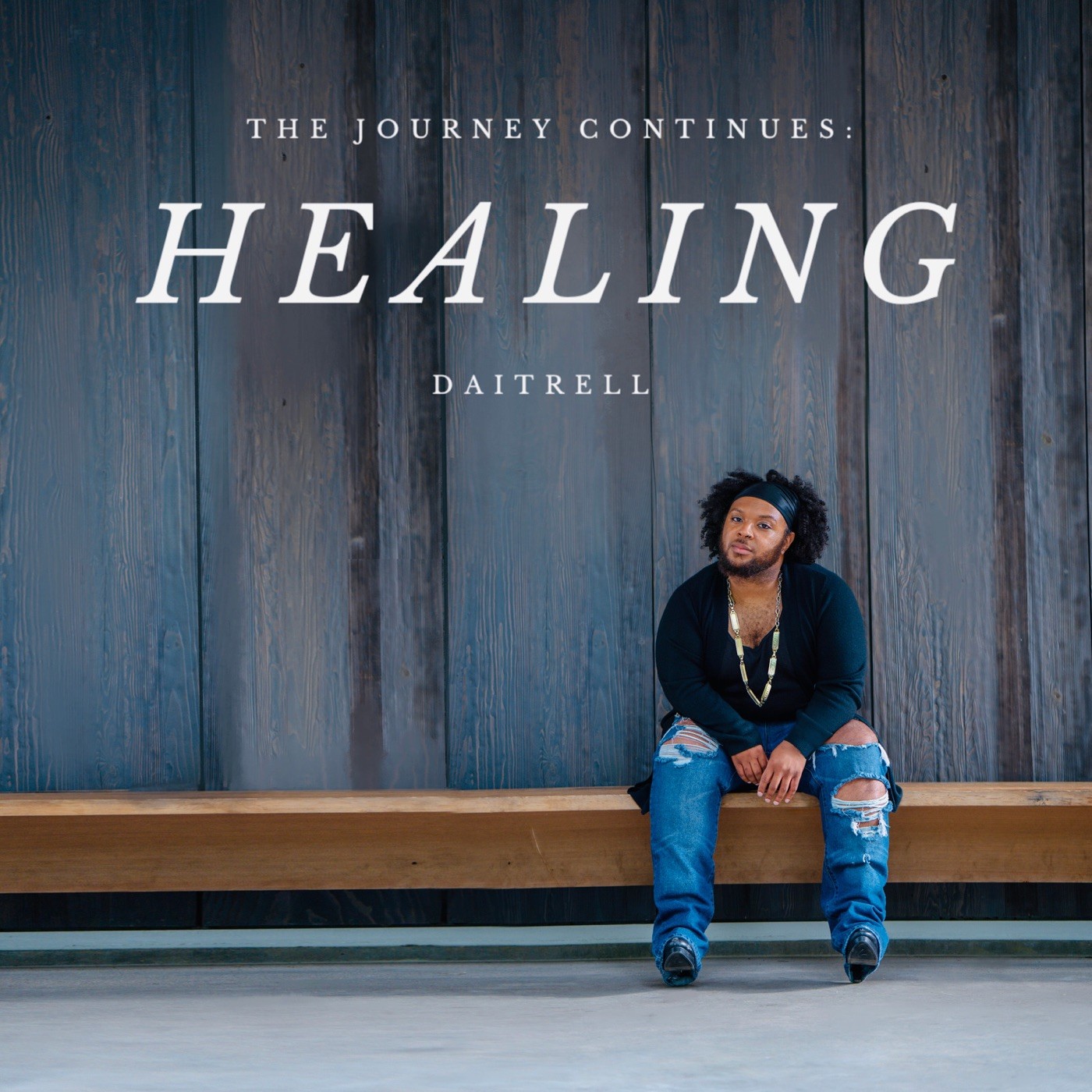 I feel like I’m in that moment right now. It’s definitely a moment of shifting but honestly cant fully say what that’s going to be or look like. I am right in the middle of acknowledging and processing that my first single released; “Summer Love” turned 10 years old in August, following with the second release I did, “Down For You” in December. All while still pushing and promoting my third and newest album release; “The Journey Continues: Healing”

Ironically enough, while in this process, I’ve decided to go on a hiatus and take a break from social media, and all things business. I’ve decided that I need some time to process!
I’ve been working nonstop for the last decade to accomplish goals and make my dream a reality and all of its glory! To some it may not seem like much at all, because its not “commercial” or “mainstream” success, and at times I’ve felt that too. So I’ve had to step back and realize – as things shifted for me a few years back after watching the documentary 20 Feet from Stardom – that I get to decide what success is for me. Many times I’d felt like I was on a treadmill chasing a dream on a stick, that I could see and almost touch but never quite seem to grab — keeping up with the antics of social media and “industry” standards.

Now, I’m tapping into the fact that I truly have the power to press pause, stop, jump off, or whatever, but I get to get off and literally grab what I had been “chasing” and enjoy it as it is before me. So thats my pivot. Embracing all that I have, and all that am, so that when I do decide to step back on the scene, my focus is sharper and the vision is clearer and I can continue to just…. be me!