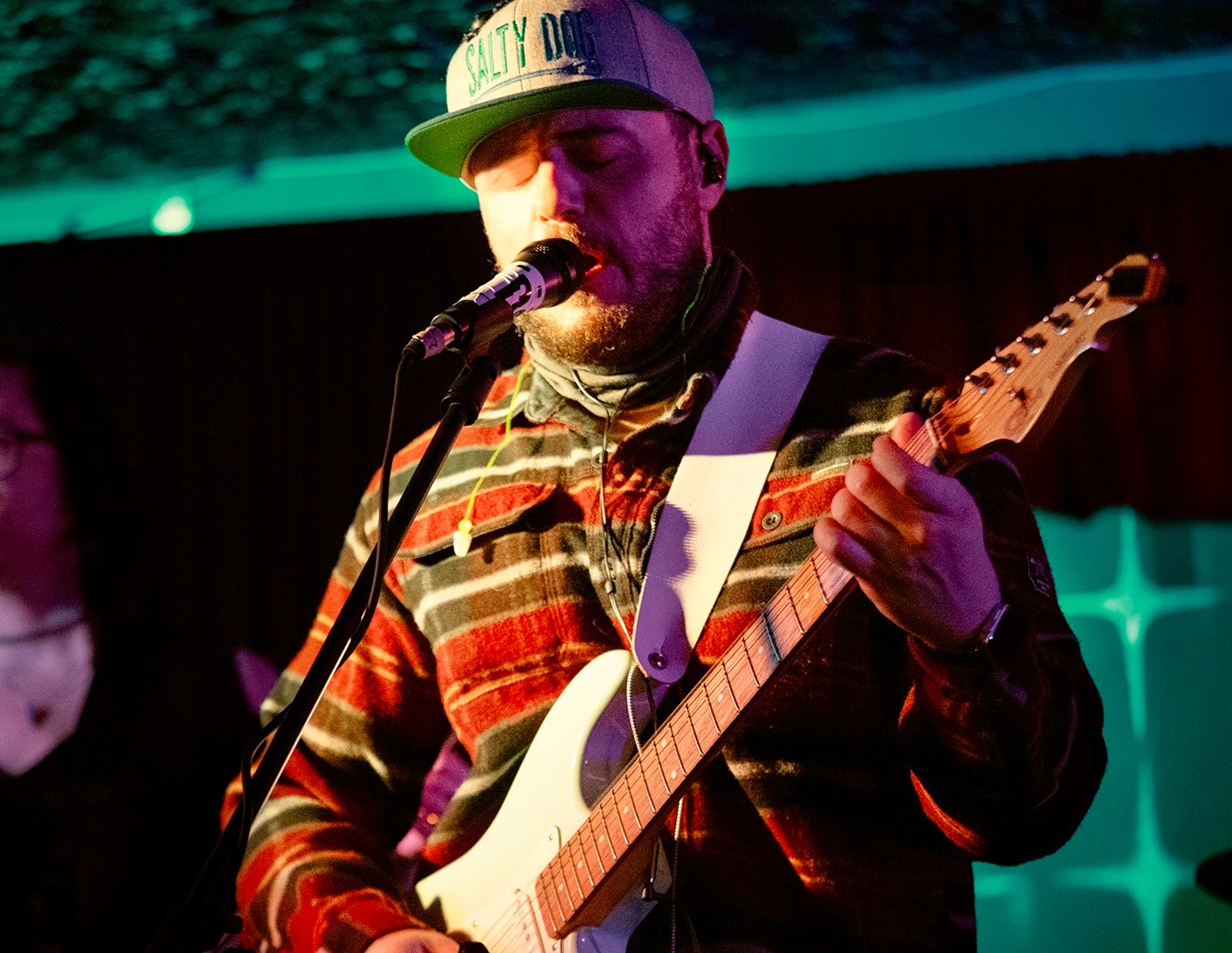 Alright – so today we’ve got the honor of introducing you to Clint Warren. We think you’ll enjoy our conversation, we’ve shared it below.

Clint, thanks for taking the time to share your stories with us today Can you share an important lesson you learned in a prior job that’s helped you in your career afterwards?

A lot of my friends call me “Doc,” and I see the look on my fans’ faces when they do, so I figured I better explain this. I’m not an MD and it’s not really a nickname like “Dr. Dre.” I’m one of those academic-type doctors. I always loved music and always had a passion for it. I grew up as a child actor/musician performing on kid-specific TV shows in South Africa. The biggest one was called “Zap Mag.” It was a show about the latest music trends and artists. We would have famous musical guests from America on the show and we kids would either perform alongside the guests or just dance around. I’ll never forget Dave Matthews coming on the show. He had long hair and sang like Eddie Vedder. I’m not sure if he had already immigrated to the United States and was back in Africa on vacation or hadn’t moved yet. I remember always wanting to move to America like him. So, in middle school I did. By the end of high school, I was ready to join the US Marines. I loved the Country so much. Except that I signed up right as the US invaded Iraq, so I was one of those Marines who got injured in service and came out with a couple of injuries. I actually went through discharge classes with Adam Driver who also got hurt. Except he was mountain biking on base. We used to talk about him becoming a famous actor and how I would become a famous musician. I couldn’t walk and couldn’t use my right arm for a little while, so music was no longer an option for me. But Adam would always say that one day it would be. Instead, I decided to focus on school and put my pent-up musical energy to use. I ended up with a couple of Doctorates by the time I was done twelve years later. After finally recovering and completing school, I started playing the guitar again and joined the US Peace Corps where we called each other by our “Doctor” titles. So, my fellow cohorts and post-mates from the Peace Corps call me “Doctor Clint.” I still missed making music though. I missed it so much so that after the Peace Corps, I packed away my diplomas to focus on the music solely. I’m not famous yet though, so Adam Driver was only 50% correct and you should follow your dreams because you might always regret it if you don’t. 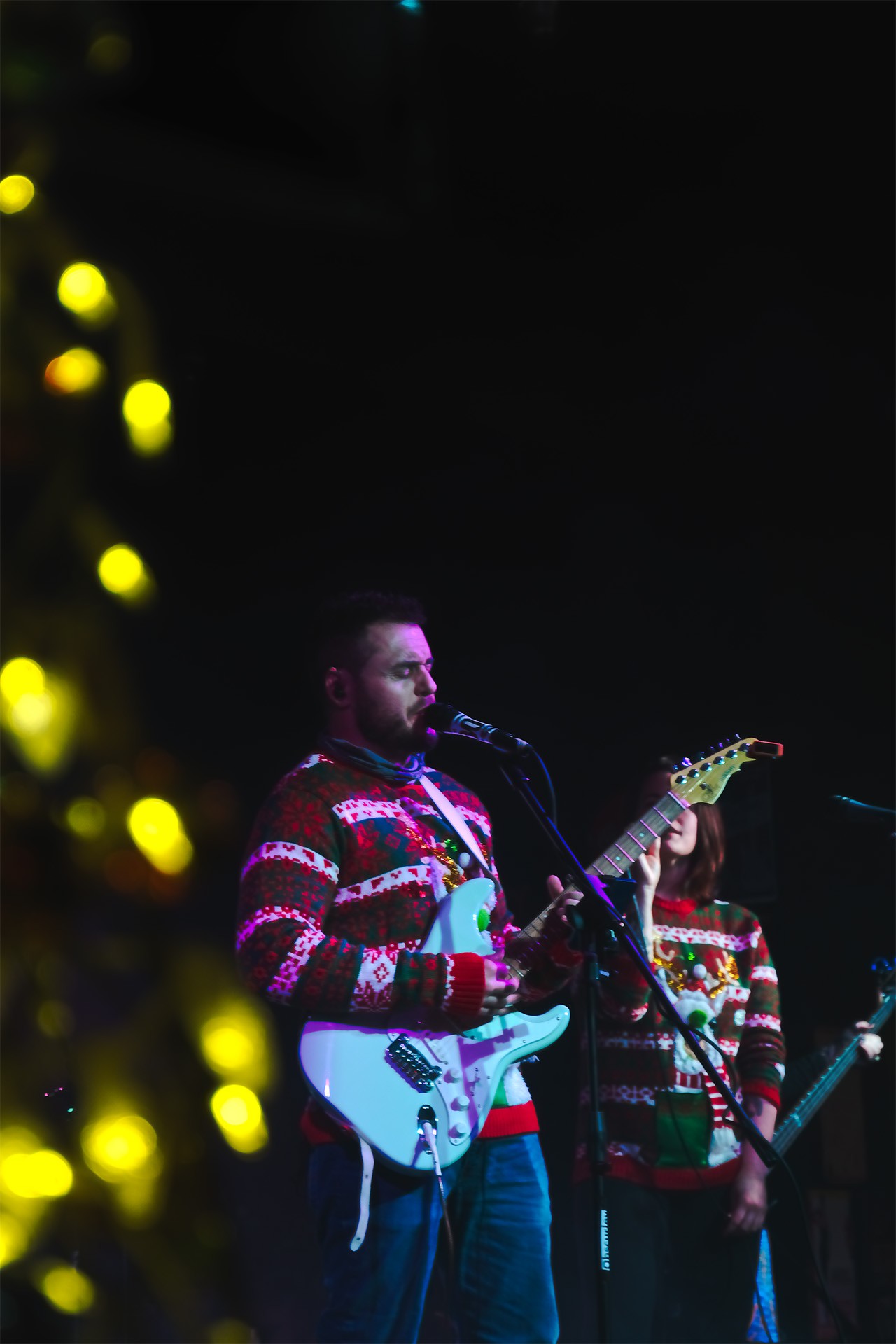 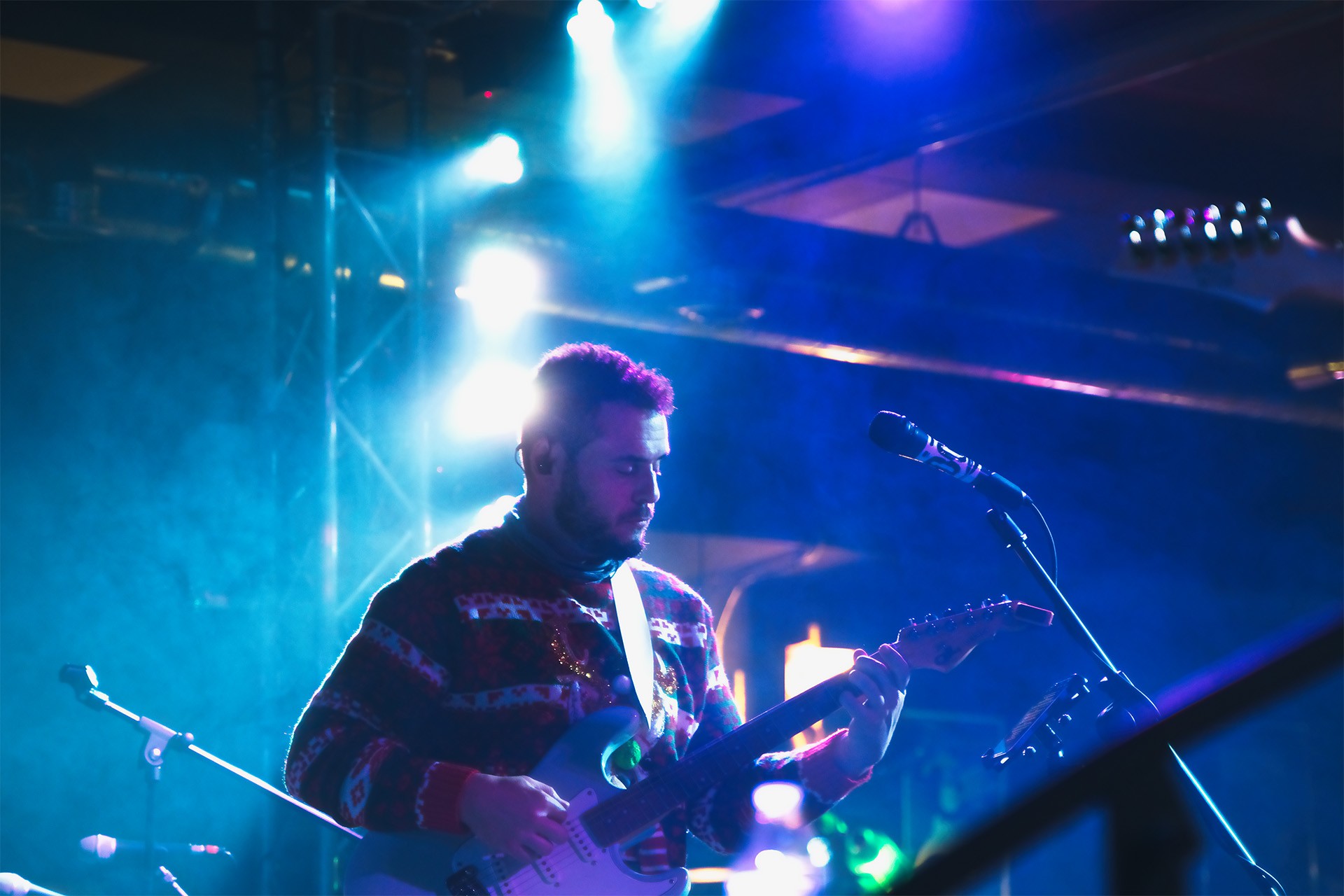 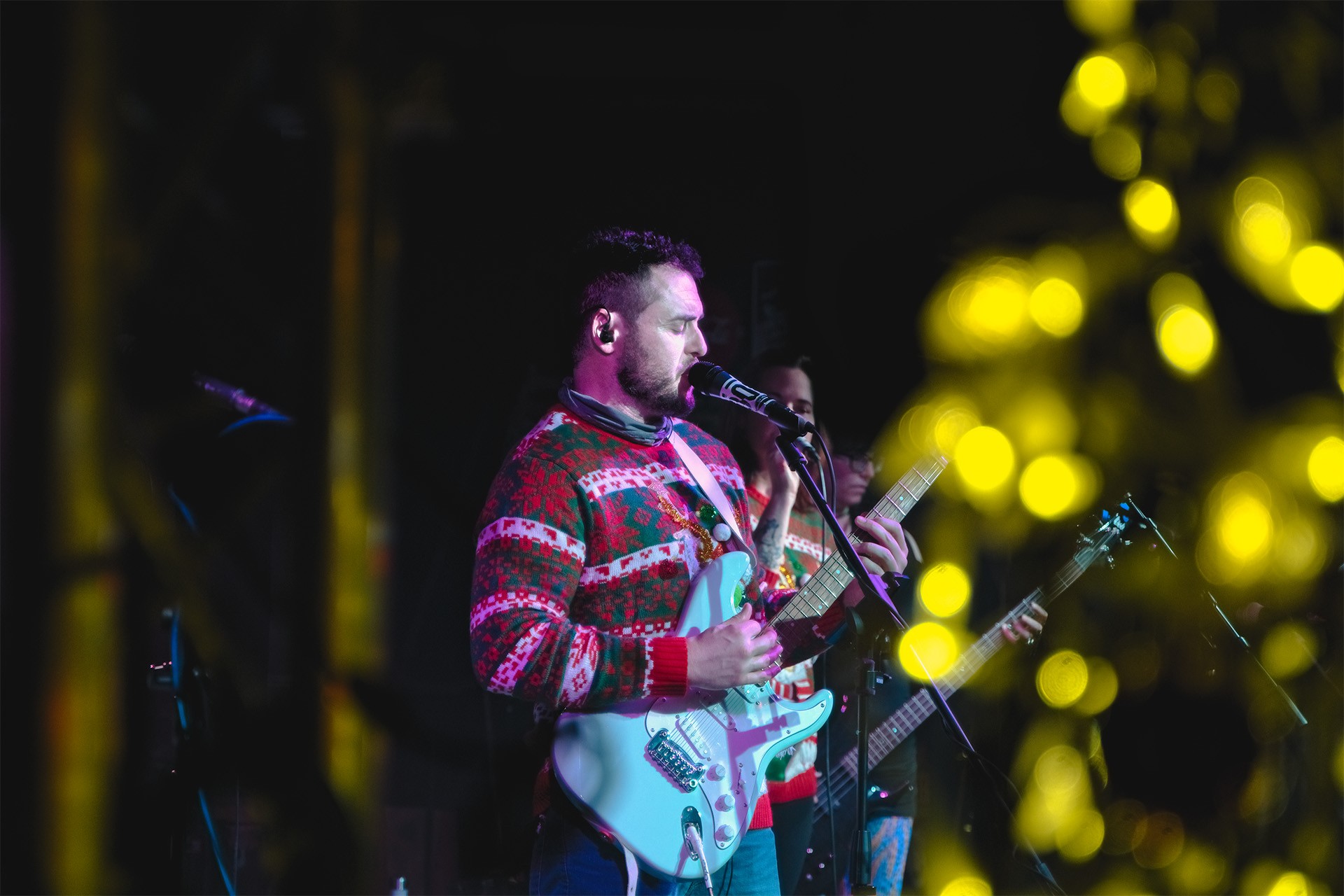 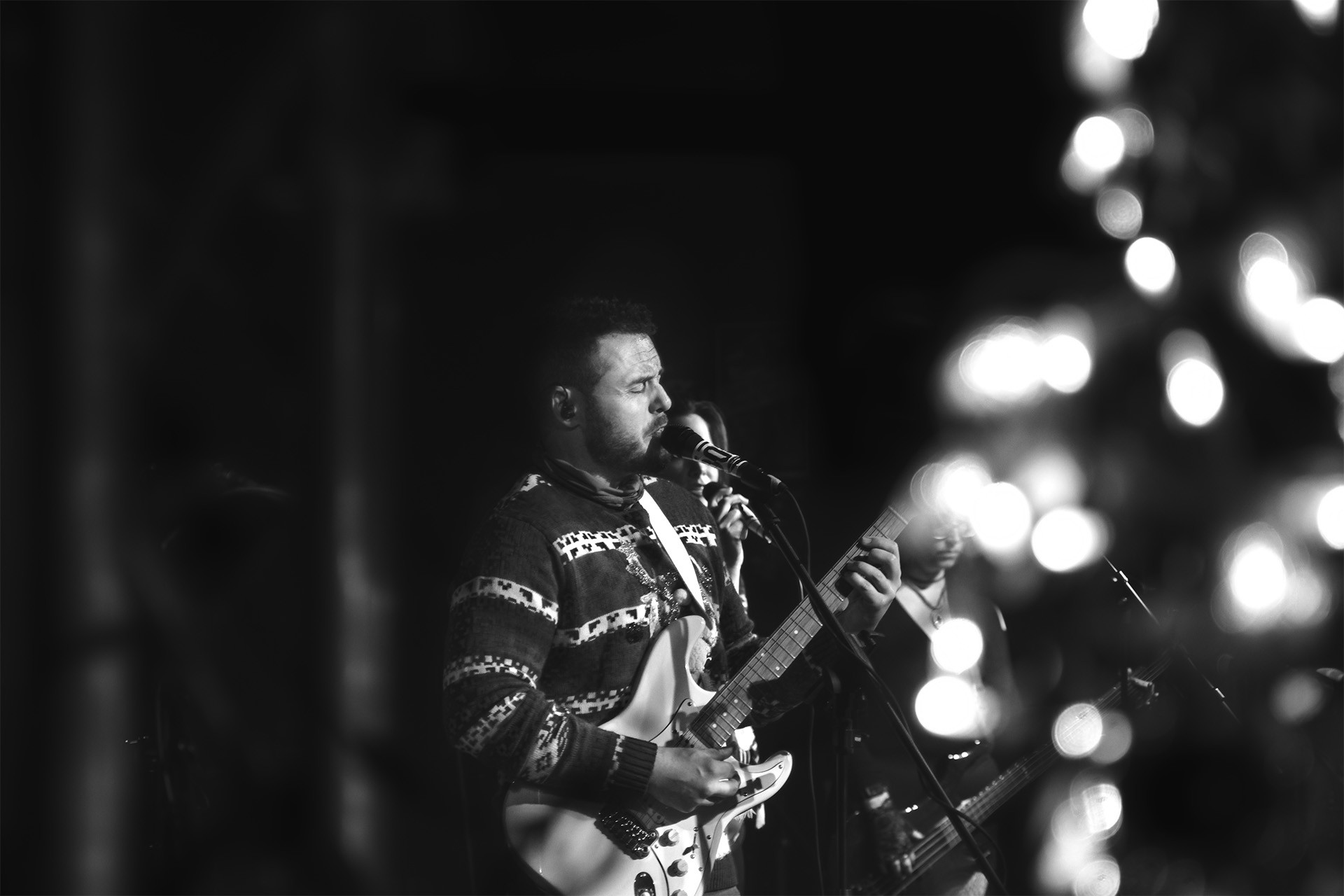 I decided to become a singer/songwriter after performing music since I was a kid. I started out as one of those child stars kind of like Sarah Lynn in the animated adult sitcom “BoJack Horseman.” Born and raised in South Africa, I starred in a few TV shows growing up. One of them was focused on music and performing called, “Zap Mag.” That’s where my fellow Saffer musicians Dave Matthews, Shaun Welgemoed, Watkin Tudor Jones Jr., and Yolandi Visser also got their start. So, think of my music as Dave Matthews meets Seether featuring Die Antwood. I also grew up listening to Tiken Jah Fakoly, Lucky Dube, Ras Dumisani,and Colbert Mukwevho in South Africa, so those guys have an influence on my music too. In high school I moved to Florida and got into ska bands like Sublime and after serving in the Marines, I moved back to Florida and got into the island and Caribbean vibe kind of styles. Now I try to write music that the average person will like.

I’m most proud of my work outside of music so far. Before I became a full-time songwriter I was a lawyer and before that, I was a US Marine. I’m hoping that now, through my music, I’ll be able to help people too. Whether it’s brightening their day or helping them relax, those things are just as important as any other accomplishments. It was the music of Bob Marley and Bradley Nowell that we listened to after training at the beach on Marine Corps Base Camp Pendleton.

I’ve had to pivot a few times in my career(s) and where I’ve finally landed as a musician. I always wanted to become a full-time musician and was hoping to do just that after I got out of the Marines. They don’t tell you when you sign up though if you don’t hate it (and you may not love it either) you may just want to stay in. After a 4-year commitment, you start counting down the years until retirement and you only have 4 enlistments more to go (16 years). So ideally you could sign up at 18, get out by 38 and do whatever you want on a full pension. That looks even more enticing if you grew up poor like me. So, when I signed up that was my plan. I got a bachelor’s degree while I was in, but then life threw me a curveball. I got injured and music was no longer an option for me. So, instead, I decided to become a lawyer, which I did. But while I was doing that, I started to recover, and I wanted to finish what I started in the Marines. So, I went on to join the US Peace Corps. I’m told that I’m the only Marine in US history to ever join the Peace Corps. I’m still not sure whether that’s a good thing or a bad thing, but I set out to get a couple more letters at the end of my name and did just that. After the Peace Corps, I still felt unfulfilled, so I have now come full circle at just about the same age as when I would have retired out of the Marines Twenty Years Later and I’m now a musician once again. 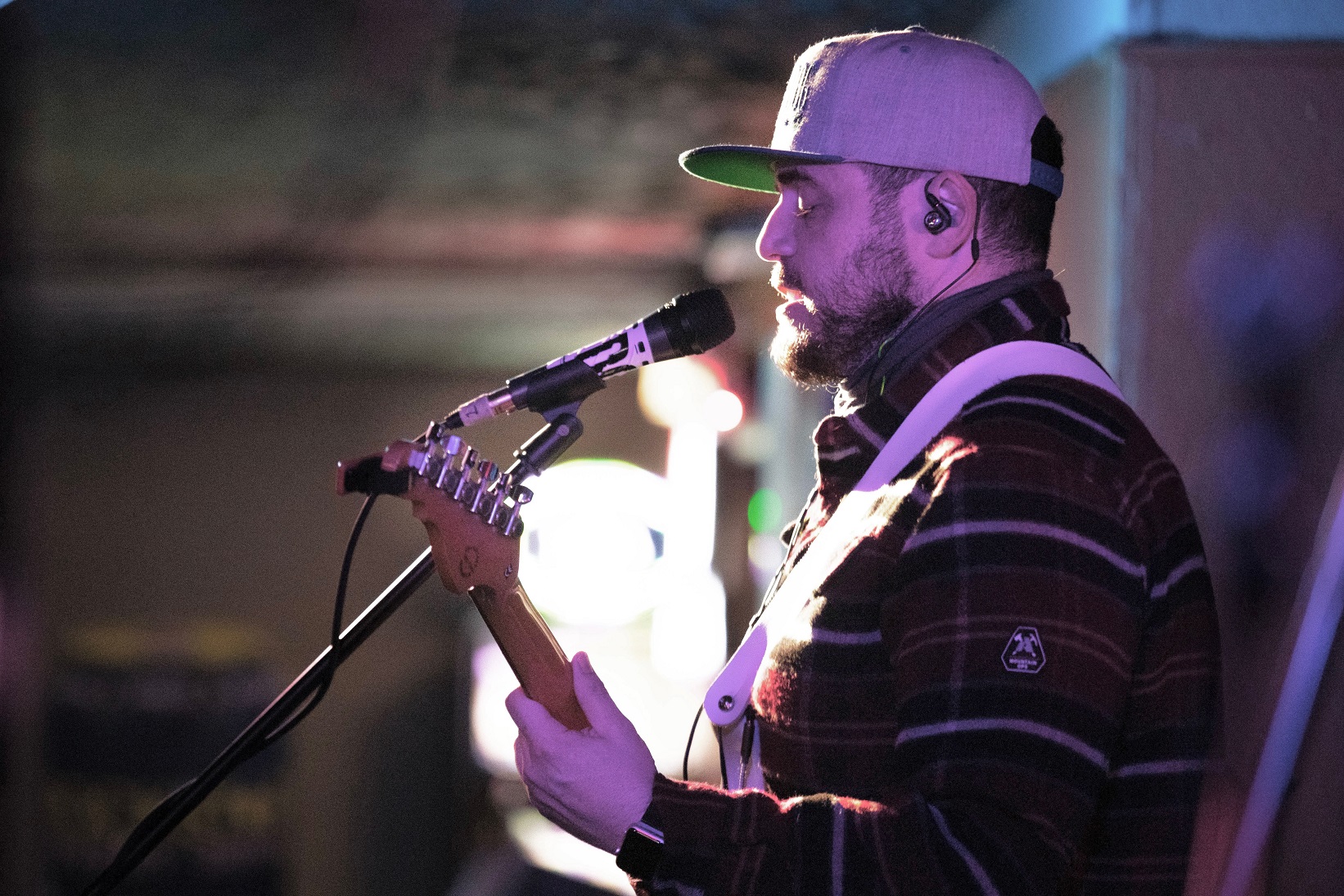 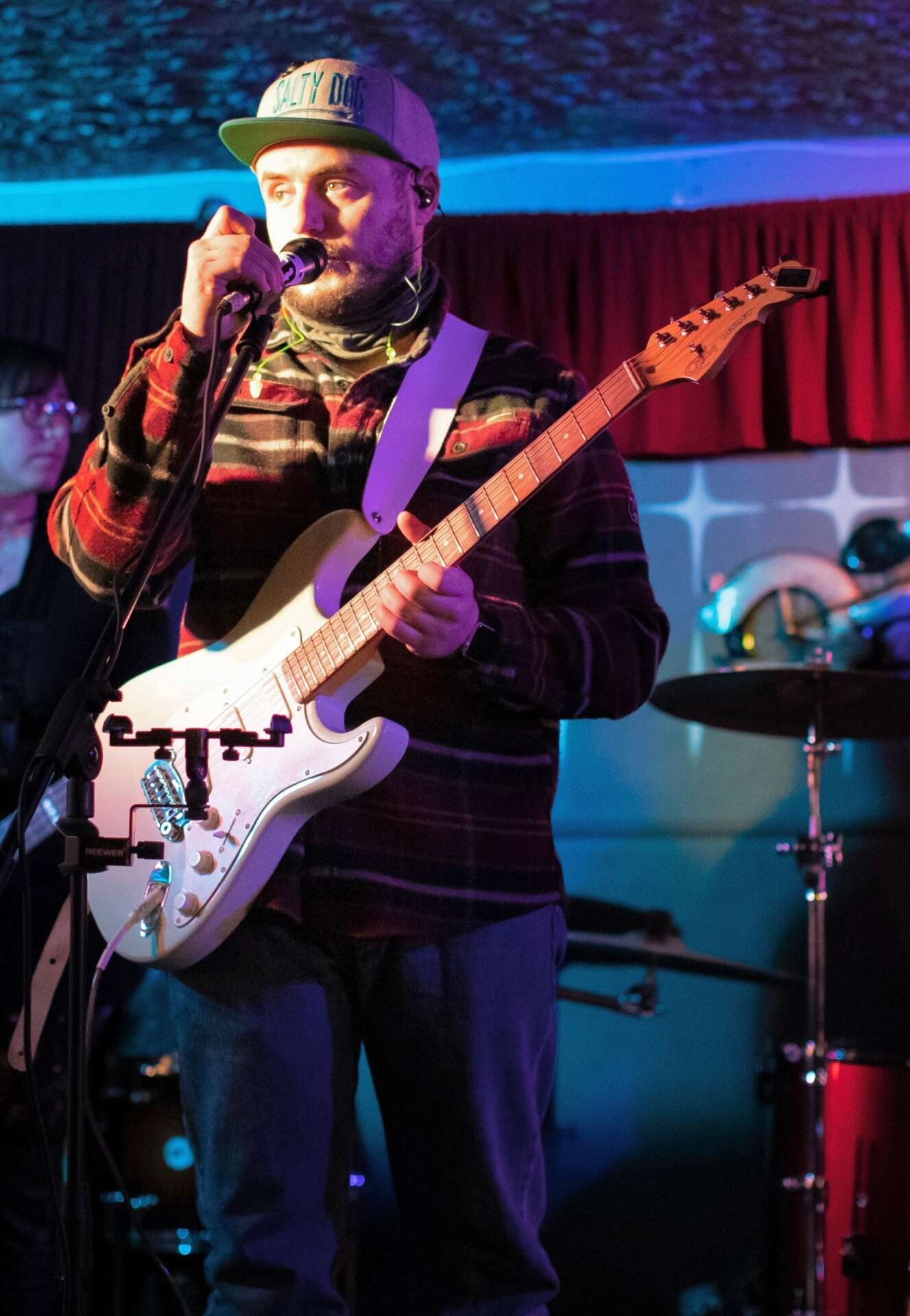 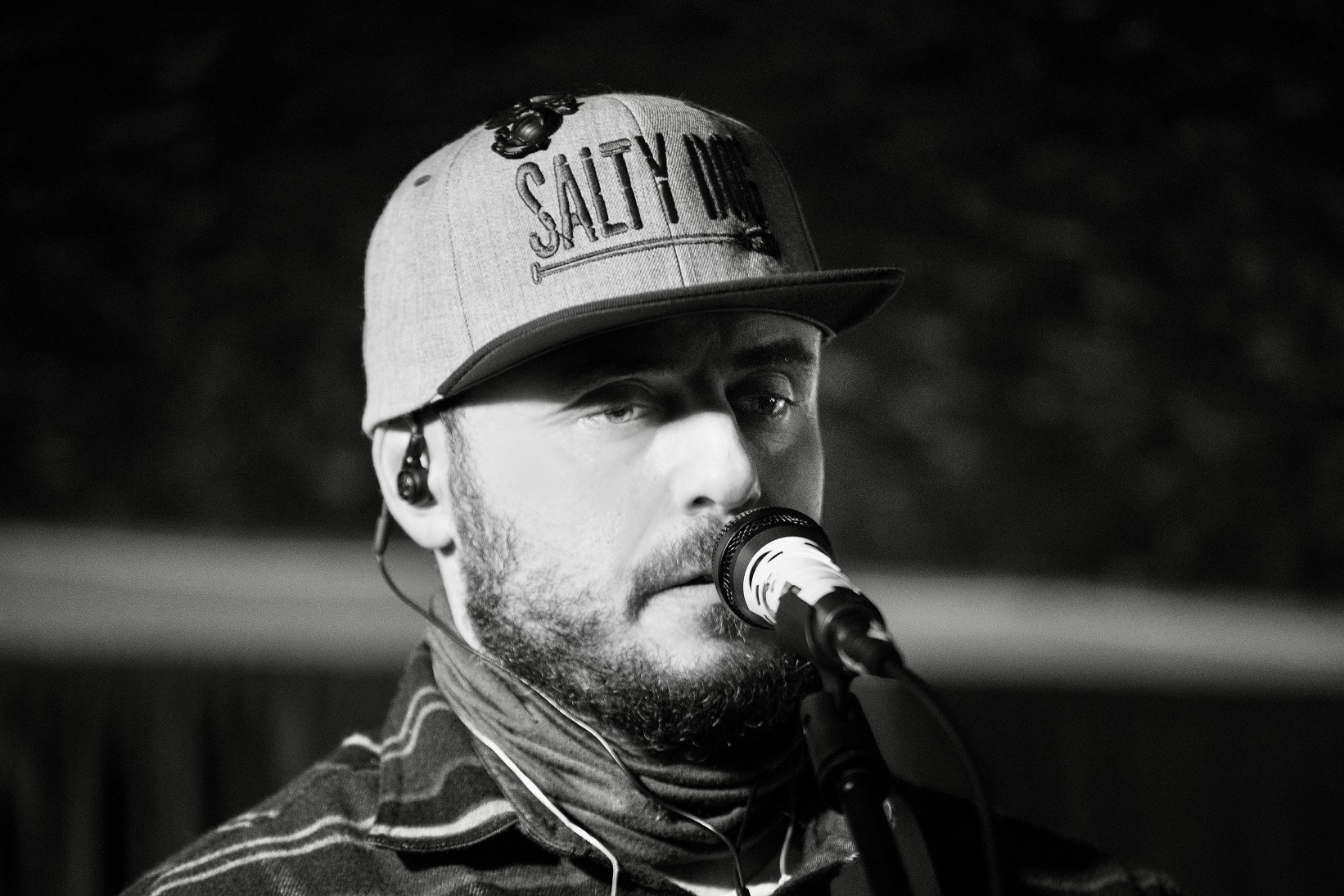 Resilience is something I’ve always had to face and part of the reason I got into Reggae music. I grew up in South Africa during the Apartheid. That basically means that the Country was split in two between the Afrikaans and everyone else. Everyone else was classified into their own lesser categories. I come from a Jewish-Spanish background, so we were pretty low on the Totem pole. In the mid-1990s my family decided to leave behind everything we had in Africa and immigrated to America. When the South African government found out we fled they seized all of my family’s assets and we were left with nothing. We didn’t have much in America, but I had a roof over my head and a guitar I built. I used my old cricket bat as a neck and fishing line as strings and it actually worked, although not in a traditional tuning. Like every other poor kid I was in with, after high school I joined the Marines with the promise of free housing, meals, and they’d even pay for my college, which they did. Unfortunately, I got injured. I was stuck in a wheelchair and couldn’t use my right arm, so the Marines set me free. They sent me back to my home state of Florida where I hadn’t visited for 3 years. When I got back I discovered that most of my friends had passed away and I no longer had a home. I lived on the beach for a few months with a new instrument I built out of driftwood and some thick Florida braided fishing line. I decided this was more like a bass than a guitar. That’s when I really got into Caribbean music. I actually had a little band going with some Jamaicans who drummed on Home Depot buckets on Fort Lauderdale beach right outside the Elbo Room. Once my severance pay came in from the Marines I got all us rooms at a hotel on the beach, and I was never homeless again.