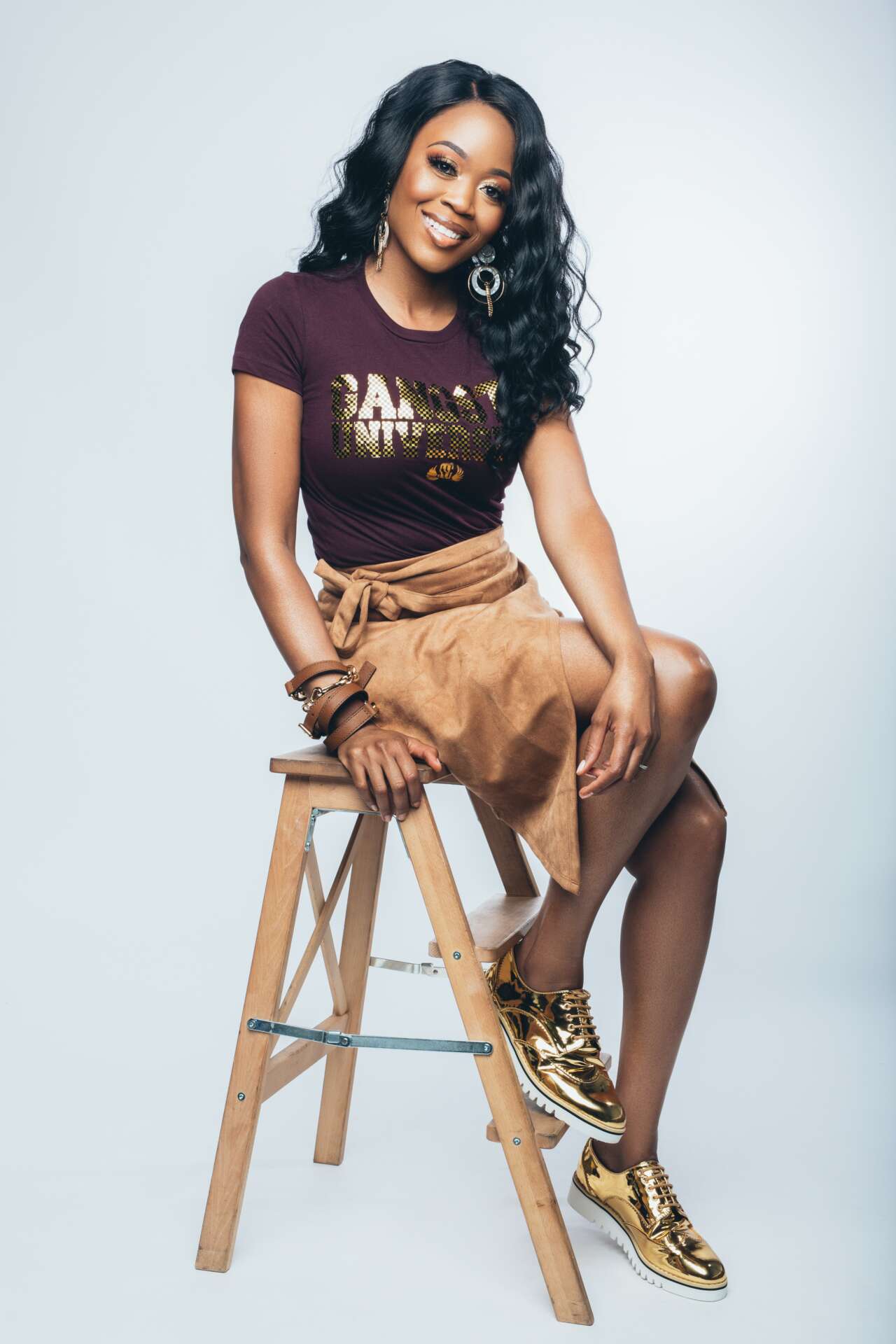 We caught up with the brilliant and insightful Christine Racheal a few weeks ago and have shared our conversation below.

Christine, looking forward to hearing all of your stories today. Looking back, do you think you started your business at the right time? Do you wish you had started sooner or later?

I attended Douglas Anderson School of the Arts as a high-schooler in Jacksonville, Florida. There, I studied Creative Writing. I wanted to see my stories on the big screen. At the time, I was impressed by the film school at Florida State University. I remember receiving a folder of information detailing the requirements and benefits of attending. However, as someone who grew up in poverty in some of the most dangerous communities in my city, no one spoke the same language. I was a creative, and not a 9 to 5er. When I explained what I desired to do, it was met with phrases like “starving artists” and other forms of resistance that urged me to learn a trade that would enable me to “get a job.” Ultimately, I enrolled at Florida State University, and I drove by that film school every single day on my way to work-study in the registrar’s office. I could never make peace with my decision.

As a business major, I performed well up to my junior year when my lack of interest in accounting became apparent. My supervisor advised that I change my major to Creative Writing since I was “always writing during down time.” I was reluctant to go another direction at such a late point in my college experience, but I did it, and my academic record shifted to 4.0s each semester.

After graduation, I published a few novels, and in 2012, I was reminded of my passion for film. I assumed that the only way to work in the film industry was to develop relationships with industry professionals in Los Angeles. I flew out a few times to attend pitch festivals, but nothing ever came of it. It wasn’t until I moved to Atlanta in 2017 that I surrendered to the idea that I could do it myself. I had already worked on a documentary, but it was an incredible experience to work with a cast on my first scripted project, Fault. I could say I wish I had started sooner, but there was so much to learn in the season where beliefs limited my ability to move forward. 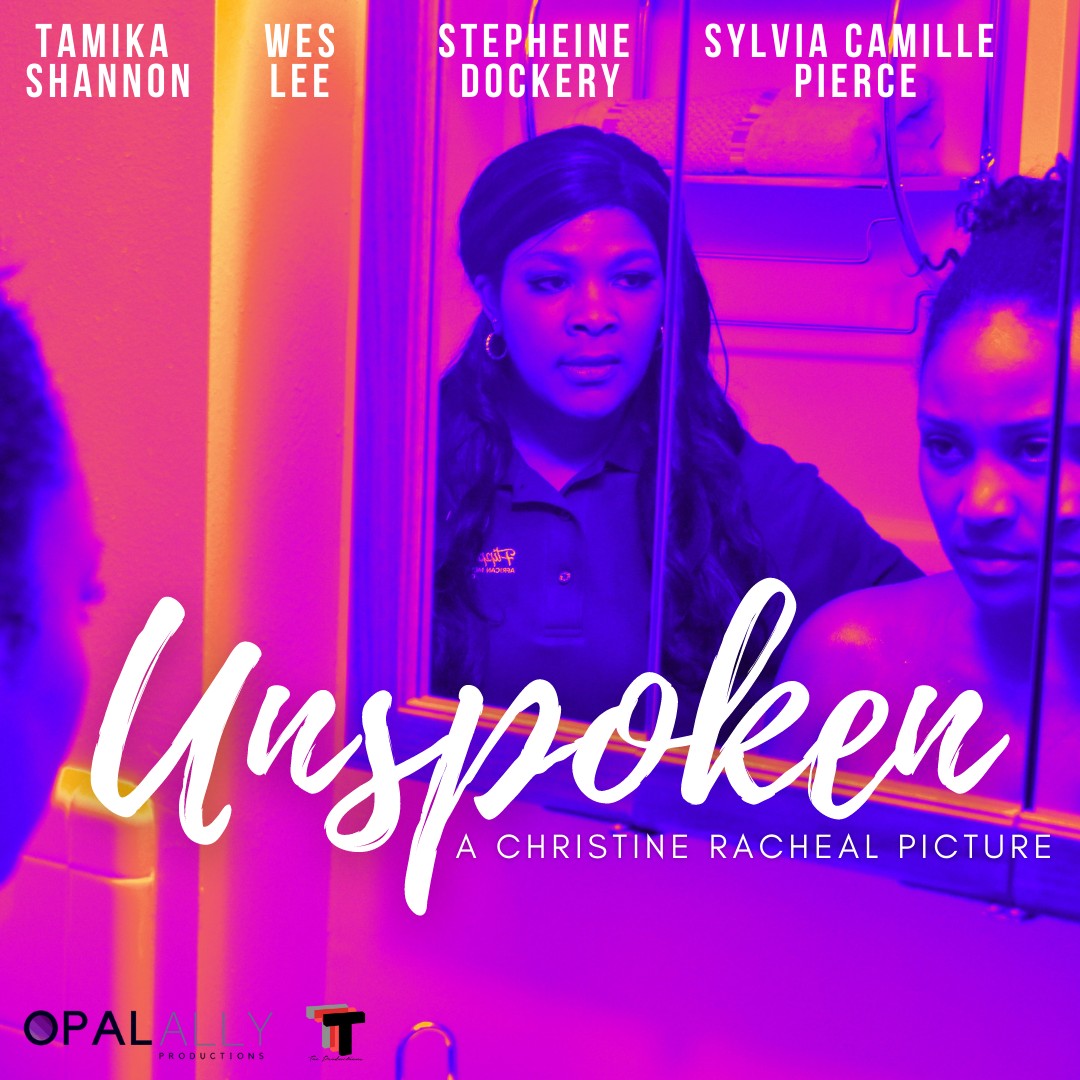 In 2017, my partner and I formed Opal Ally Productions. Our heart for storytelling and Black culture merged, and our objective was simply to tell transformational stories. In this time, we have filmed documentaries, music videos, short films, and promos for our roster of clients.

Most gratifying for me as a writer are the opportunities to connect with fellow novelists who desire to see their works in film. Guiding them from book to screenplay to television screen is nothing short of amazing. From casting to edits and marketing, Opal Ally is structured to provide all-inclusive services that places the finished project in the clients’ hands.

It is incredible to have my spouse of nearly ten years as a business partner. As a Grammy-nominated music producer, his resume includes working with an extensive list of artists as well as releasing his own notable jazz projects. Initially, we seemed an unlikely pair–especially since I am not a singer–but we bond over storytelling and filmmaking. He inspires many of the narratives I write, and then produces the music and completes film scoring on each of our projects. The sound he provides is immaculate!

With both of us being born in October, “opal” in Opal Ally Productions represents our birth stone.

Despite what our present conditions may be, everyone longs to feel good–to feel whole. My mission is to create and share storylines with the masses that enable them to heal and live more fruitful lives. I am inspired by stories of triumph that reminds us that there is light at the end of the tunnel, and so make strides towards creating narratives though film and music that empowers each individual.