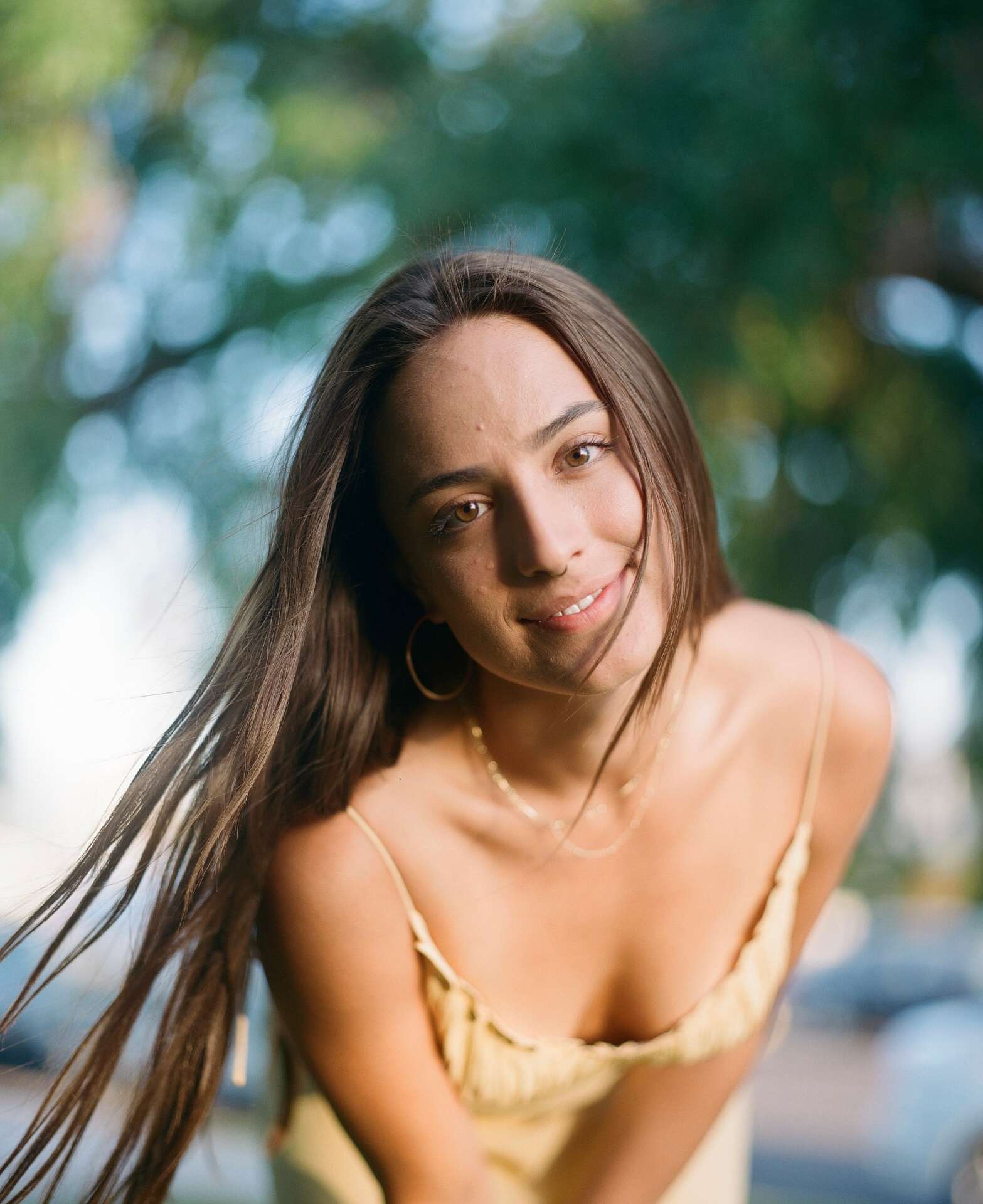 Alright – so today we’ve got the honor of introducing you to Chais Gentner. We think you’ll enjoy our conversation, we’ve shared it below.

Alright, Chais thanks for taking the time to share your stories and insights with us today. We’d love to hear the backstory behind a risk you’ve taken – whether big or small, walk us through what it was like and how it ultimately turned out.

As an artist in any realm, there’s a distinct difference between simply being talented and taking risks. There’s nothing wrong with creating solely for yourself but as an artist who wants to be seen and heard, taking a risk is an important part of the journey of self expression. It begins with softening your ego and believing in your craft enough to let the world experience it, judge it, critique it and enjoy it without letting it personally affect you. You will never create something that the whole world will love so take constructive criticism from reliable resources and constantly put yourself in positions where you can absorb more knowledge. Ego is death to not only the artist but the human soul. The most liberating moments in my career as a photographer have been when I’ve accepted projects that were far out of my comfort zone. I can pinpoint one moment in particular that changed the entire course of my life. I was asked to take photos for a local band in Phoenix and when we sat down to discuss concepts, ideas were flowing effortlessly to the point where my client suggested we create a music video with the storyline we came up with. At the time, I was the kind of person who would get hyped about a project and pretend like I was going to make it happen and then I’d ghost them out of the fear of attempting something out of my realm that would only showcase to people that I’m a fraud with a camera. For some reason, being paralyzed by the fear of failure just wasn’t doing it for me anymore so I shut my brain up and hit the ground running with this particular project. I went head first into the world of film production where we organized a bad-ass production team, held meetings, set locations, planned meals and schedules for one whole shoot day from 7AM-12AM. We went non-stop as a new team of creatives to create what is now the Risky music video for Pablo Lovetrain. If I had let the fear of failing keep me from working on this project with Pablo Bastidas, I would have never been introduced to our videography team, TKNova Productions (Kimberlee Christiansen and Trevor Novatin) who introduced me to the wonderfully, expensive world of film photography. I would have never been introduced to so many local musicians (Shane Travis, UVC, Dean Nelson, Juniper Ridge, Topanga Breakfast, and so many more) who I’ve gotten the pleasure of working with over the past year. I would have never become friends with the kind of people who will answer your phone call and leave work to rescue you when you run out of gas in your car. Taking the risk to try something new as an artist put me on the map and showed me the value of teamwork. Doing things alone can only get you so far. I hate to say something so cliche but collaboration is key in not only this industry but in the world. It’s ironic while writing this that I’m realizing that the song was titled “Risky”. Must be a universe thing. 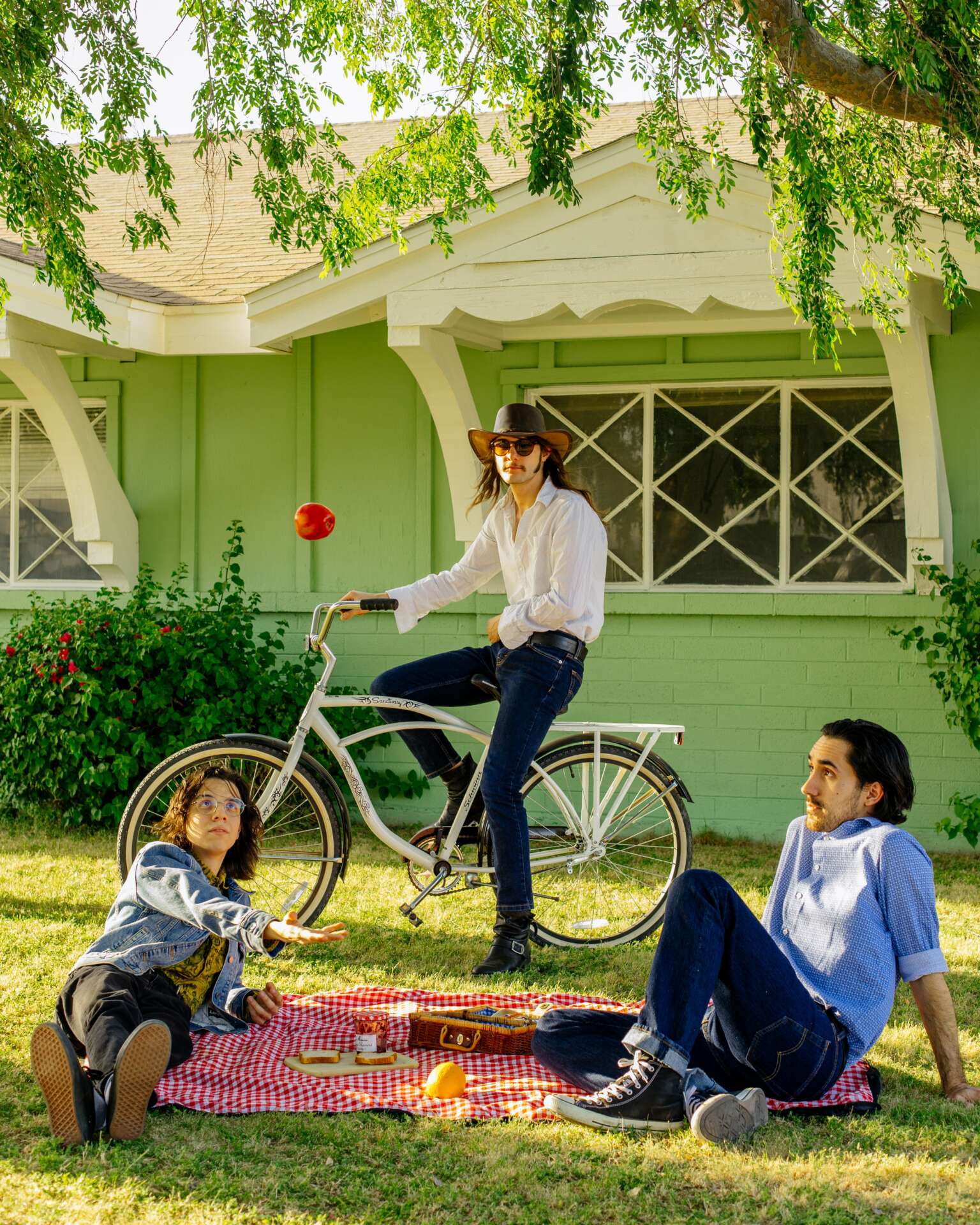 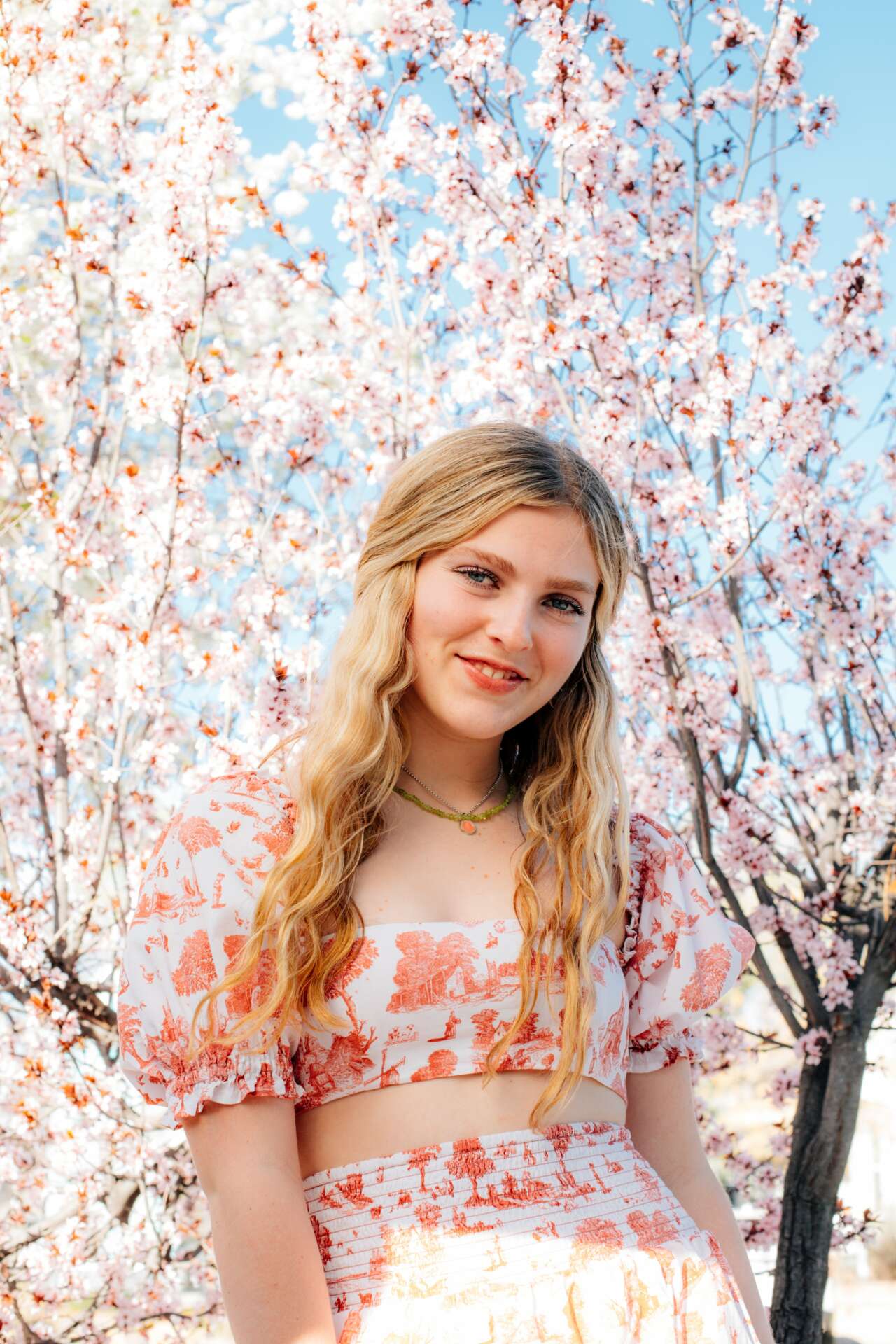 My photo career started out in my pursuit of becoming a journalist. I studied journalism and communications at Arizona State University and was lucky enough to snag a seat in the small photojournalism class taught by one of my favorite mentors, Patrick Breen (staff photographer at the Arizona Republic). I loved that class so much because it took me to so many interesting places and introduced me to so many walks of life. I documented a musician for a week to see the behind the scenes of her life, witnessed the rescuing of a family’s lost dog through the H.A.R.T.T organization, and listened to the stories of men who had been in and out of the prison system but have found community through a fight club organization called ‘Street Beefs’. Although I did not continue down the journalism path, I eventually found my passion for storytelling through portraiture photography. My goal through taking portraits is to capture unique stories and use them as a bridge to one another. My work serves as a reminder to push vulnerability and genuine connection. Something that people don’t see from the work I put out there are my intentions before and during the shoot. With any client, I like to set aside time to just hang out and be people first because getting your picture taken can be incredibly intimidating. I like to help my subjects feel comfortable first and foremost and then get a read on who they are at the core. I’m so proud of how confident I have become in directing people while shooting, whether it’s for a band or shooting a big wedding. I feel the most ‘me’ when I get to use my eccentric and loud personality while taking photos because it tends to help people loosen up and trust the process. Helping people see how talented and inspiring they are is kind of my love language. Maybe humans don’t have a set purpose on this planet but I think it’s cool that with the time we do have here, people have found things they are passionate enough about to live for. 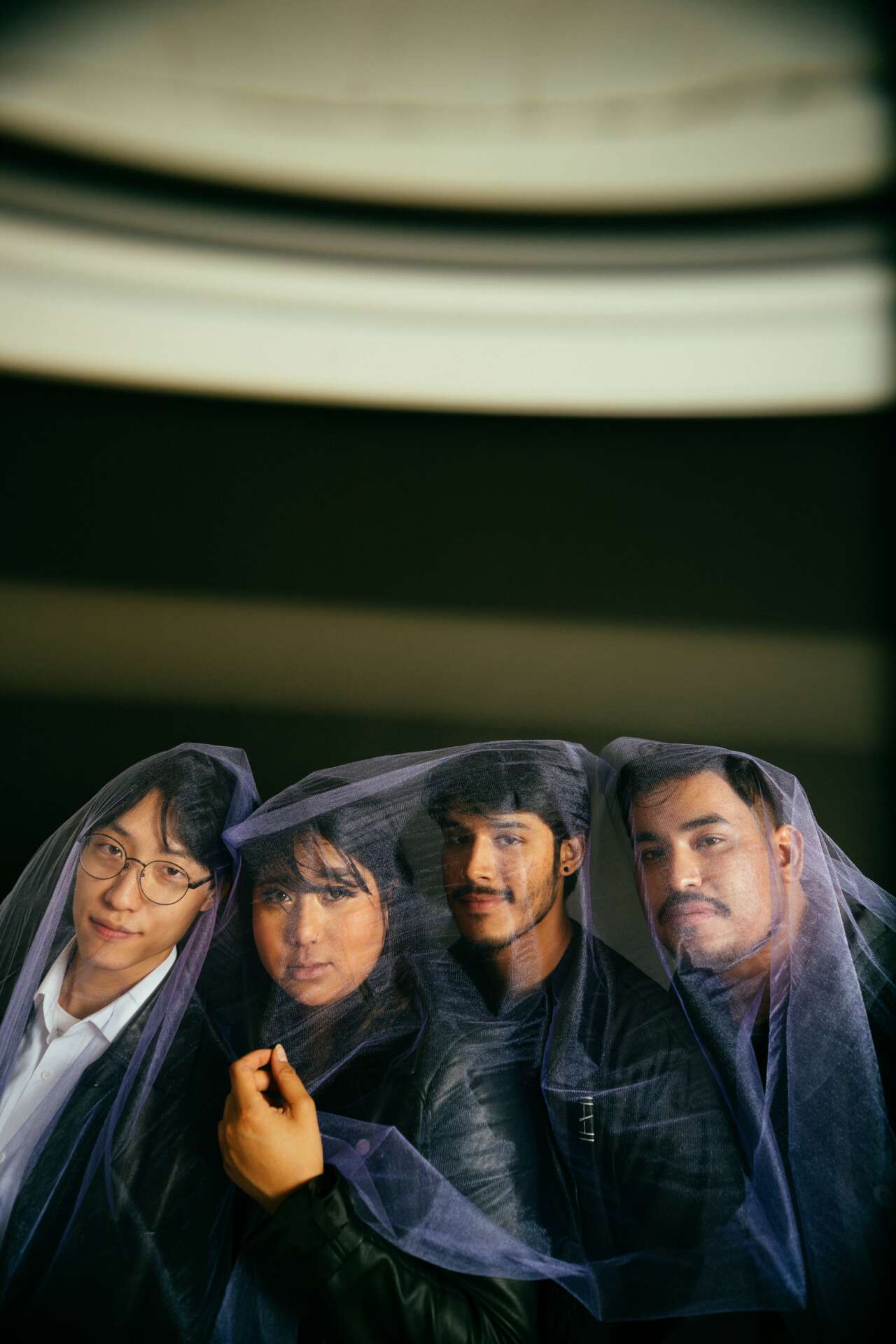 DROP THE EGO. When pursuing any field, whether it’s attempting to become a sommelier, personal trainer or film photographer, don’t be afraid to look stupid. Sure there will be jaded people in every field who will mock you whenever they get a chance but it’s only to preserve their fragile egos and they will not go far. When I first wanted to start shooting film, I didn’t understand how any of it worked. My brain literally could not comprehend the simplicity of it all. I somehow managed to join Phoenix Film Revival, a community based dark room in Downtown Phoenix, where I was introduced to an entire community of film photographers. My first instinct was to fake it until I made it and basically just act like I knew exactly what I was talking about when it came to film. But why? To act like I’m so cool and know what’s cool so therefore everyone would think I’m cool? That wasn’t the point. The point was to learn how to shoot film and how to develop it on my own. The only way to learn is to just do it and make mistakes and do it again. And never stop asking questions. My motto is that everyone has something to teach me if I’m humble enough to listen. 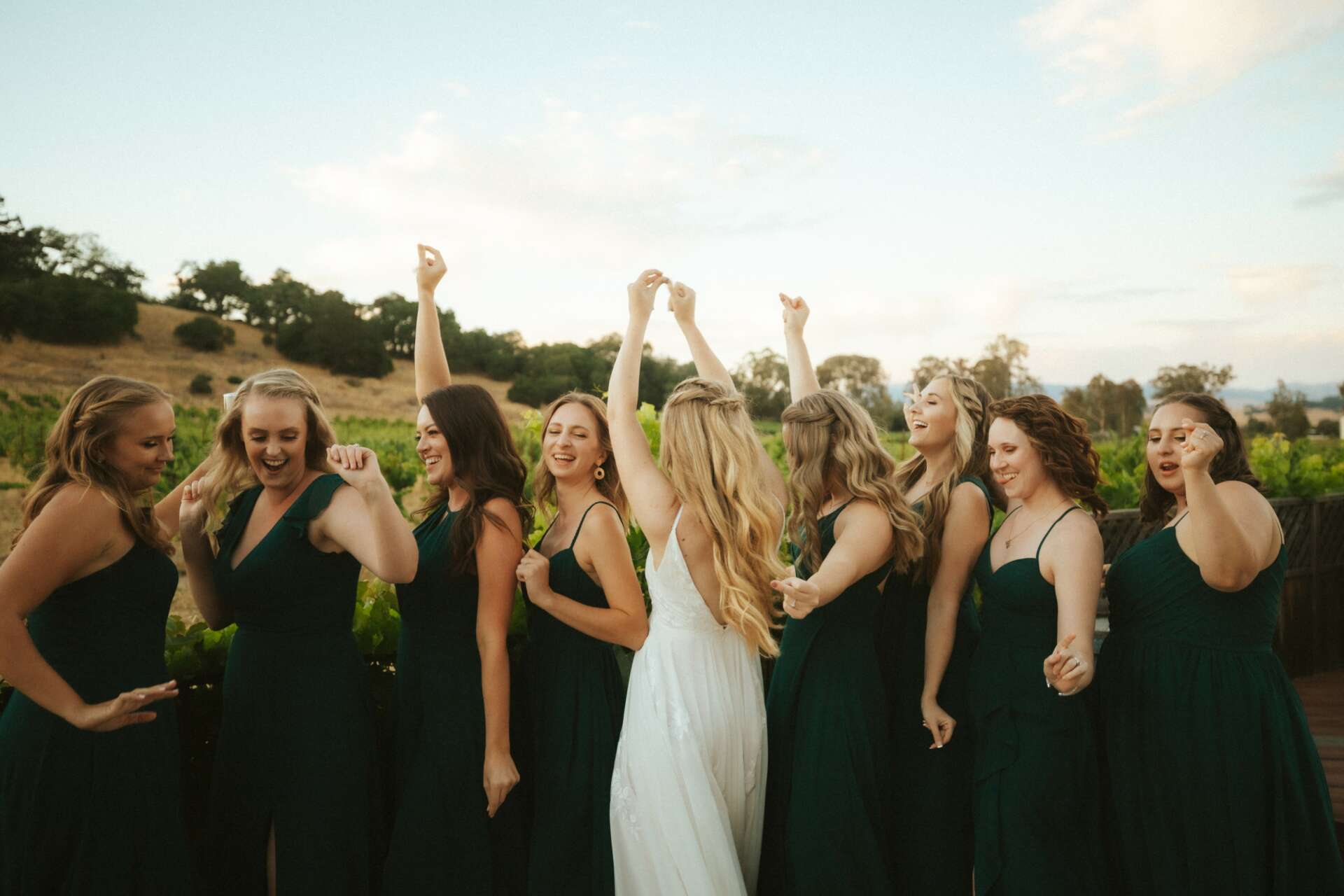 For technical resources, I inquire with other photographers over coffee and am currently enrolled in YouTube University, baby! I am constantly watching videos on YouTube to learn how to use certain cameras, certain lighting equipment and even find different ways to pose people. For inspiration, I flip through my favorite photography book by Annie Leibovitz which was gifted to me a long time ago. Finding photographers that you respect and look up to is a great way to stay inspired and continuously learn new ways to sharpen your craft. As far as keeping myself sane in the creative world where your work may only live on social media for eight hours and you have to constantly fight for what you’re worth, I’ve enjoyed the following books: The Ruthless Elimination of Hurry, Atomic Habits, The Subtle Art of Not Giving a F*ck, and The Mindful Writer. 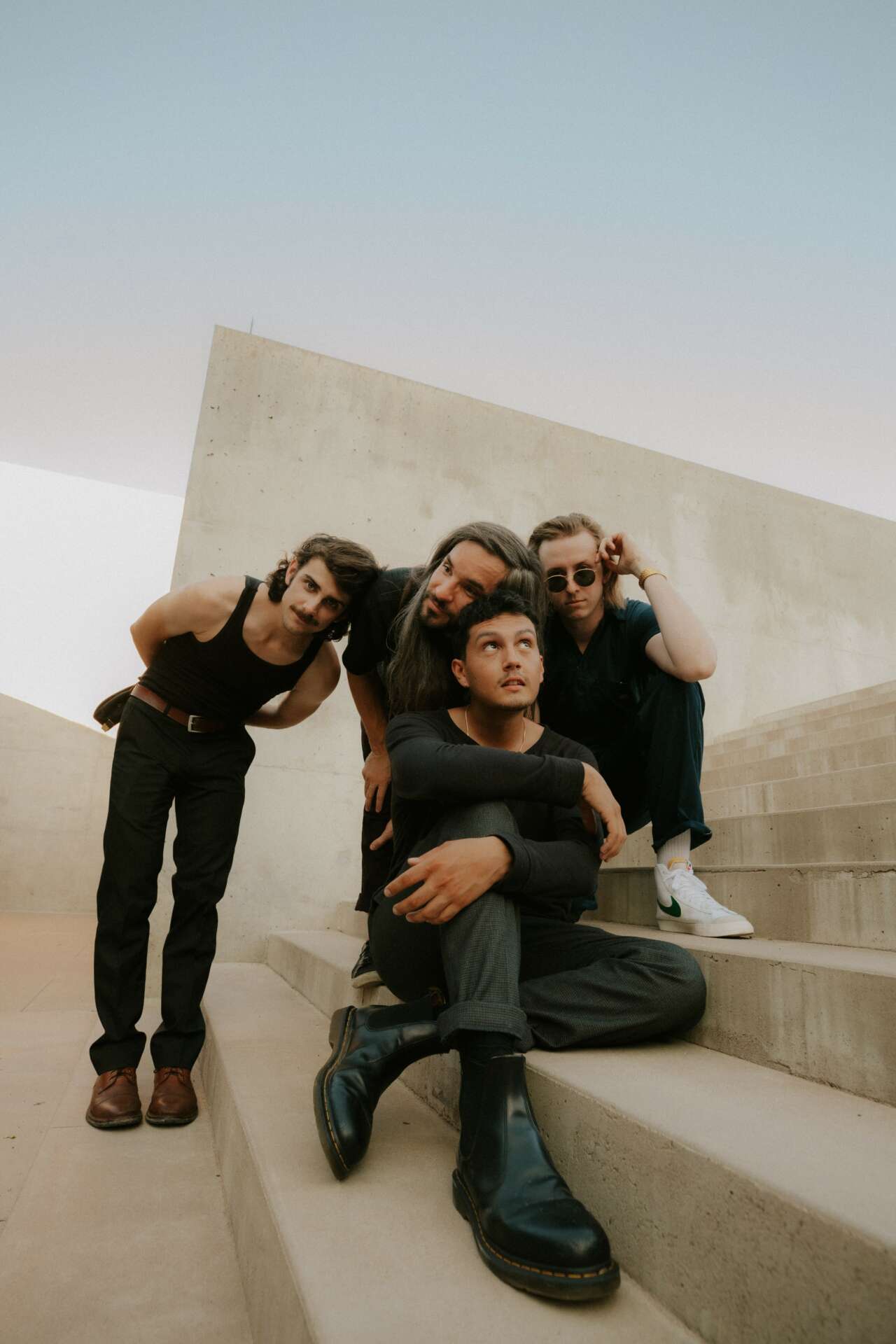 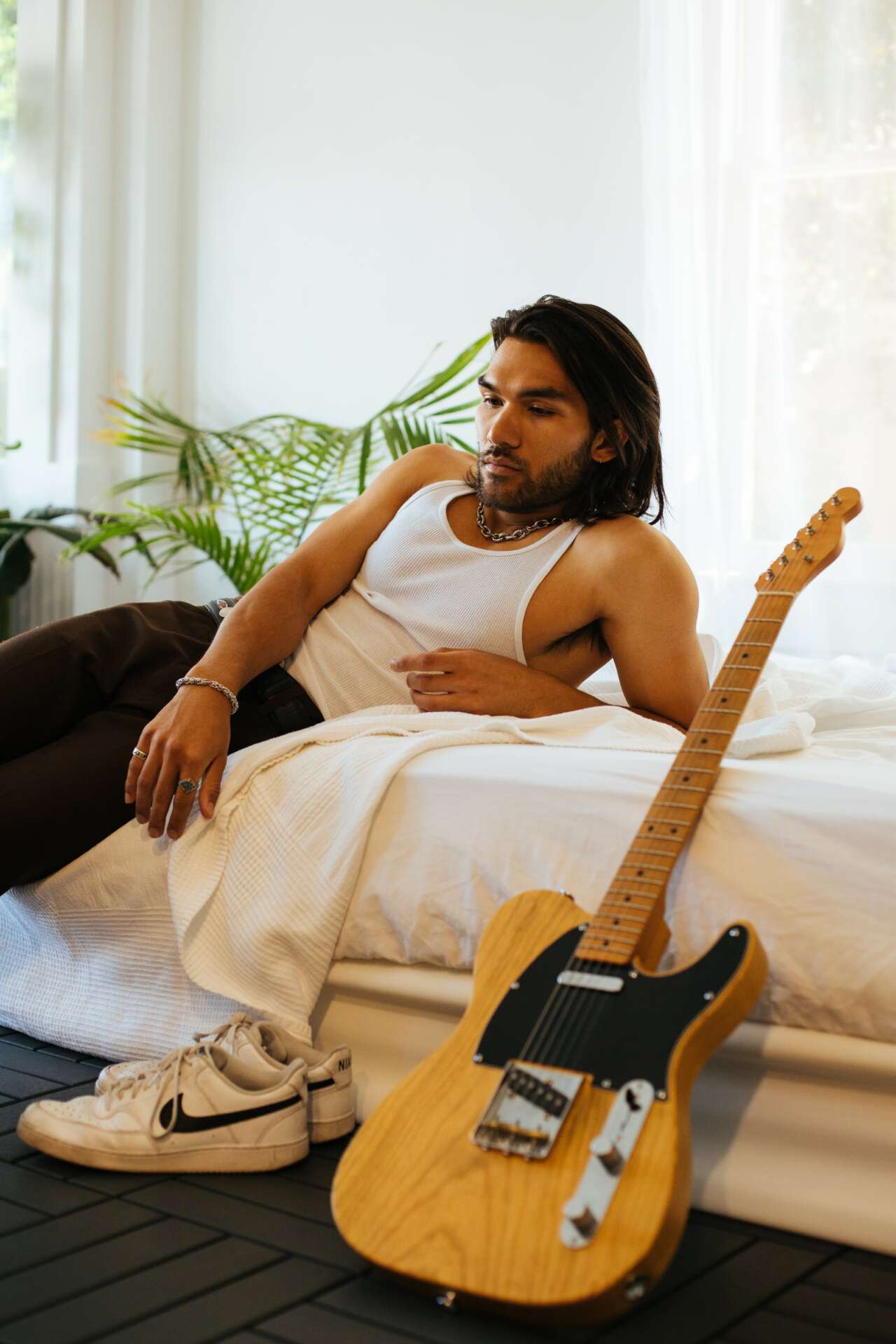