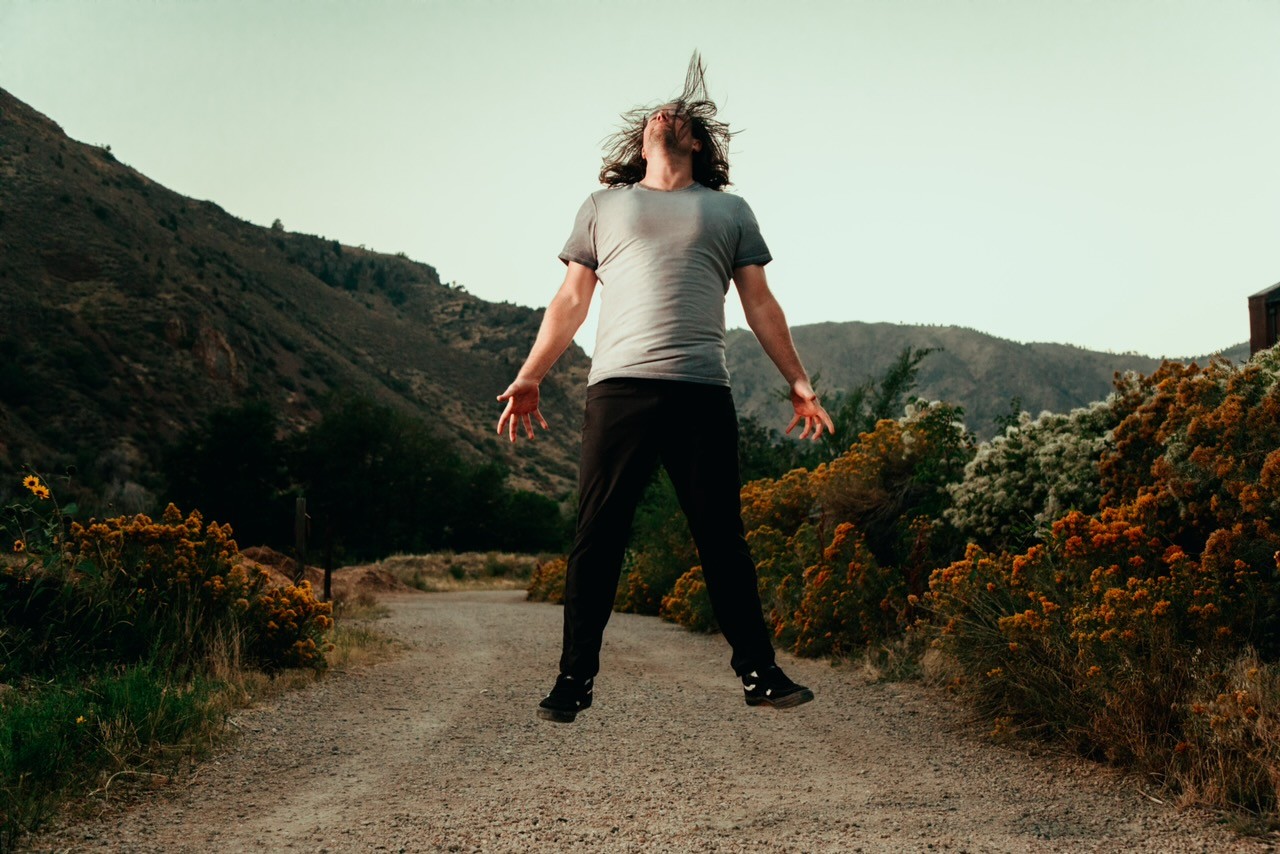 We caught up with the brilliant and insightful Casey Ottmann a few weeks ago and have shared our conversation below.

Casey, thanks for joining us, excited to have you contributing your stories and insights. How did you learn to do what you do? Knowing what you know now, what could you have done to speed up your learning process? What skills do you think were most essential? What obstacles stood in the way of learning more?

Making music is such a dense undertaking. There are infinite paths you can take in the beginning and all of them seem to be based on what excites you the most. My childhood was spent moving around a lot and I would be in a different school band playing a different instrument almost every year. It wasn’t until High School that I finally found the instrument that spoke to me the most, which was the bass guitar. So I spent the next 7 or 8 years becoming the best bassist I could, playing in a a variety of bands that covered a variety of different genres and figuring out how I could fit into those styles. I would go into studio sessions solely focused on getting the best tone and performance and not really paying attention to anything else. When I finally started getting excited about the concept of becoming a music producer, I realized how much knowledge I had left on the floor in those studio sessions, and how behind I was in understanding the fundamentals of recording and sound design. I’ve spent the last 10 years absorbing as much as I can in those areas.
Once I decided that I wanted to be a music producer, I started taking online courses to learn the DAW I wanted to be centered in (I was certified in Logic Pro, but moved over to Ableton once the Push was announced). I didn’t touch an instrument that wasn’t digital for 3 or 4 years to concentrate on creating the sounds I had in my head. Learning synthesis, sampling, and drum programming from all sorts of places that interested me. A lot of the genres didn’t really pertain to what I was trying to create, but I wanted aspects o that to inform what I was creating regardless.
I wish I would have paid more attention at every studio opportunity I participated in so I didn’t have to catch up on so much technical stuff and I could concentrate more heavily on writing and creating the music I wanted.
I am grateful however that I understood all the fundamental music composition stuff you need, like music theory and arrangement, even though those are often loose fitting rules as well. 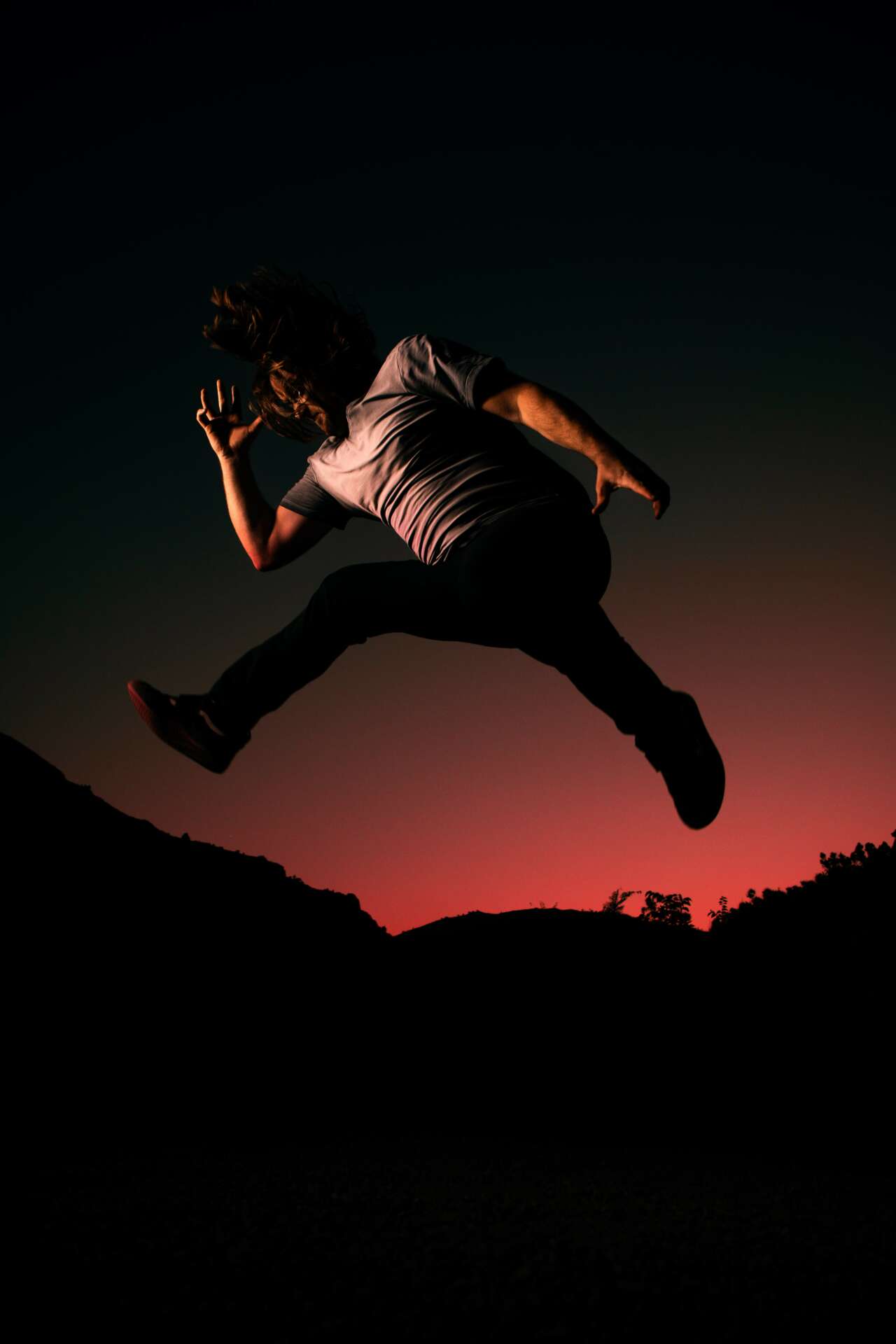 I am an Alt-House music producer.

I call it that because I came from the alternative music world and am still steeped in a lot of those textures because I’ve adored the sounds of punk, breakbeat, metal, house, and prog rock for most of my life. I use those instincts to create the music I make today which sits in this unique area that’s in between all of those aforementioned genres.
My albums have a broad mix of intentions and genres that early on relied heavily on vocal collaborations, but has moved into mostly instrumental music and a more minimal vocal approach.
There are 2 main ways that I present my music. As a live band I perform with my one-of-a-kind double deck Bass/Guitar alongside a live drummer. I’ll also perform as a DJ, combining mostly my own songs with a handful of curated tracks that can fill in the gaps in vibes that I can feel the crowd moving with.

Getting to work with different artists is a rarer occurrence these days, but I’ve always tried to provide support in the areas they might not be as confident in. If they’re great singers and lyricists, I can help with chords to accompany. If they’re great drummers, I can write basslines to groove with and help develop a good beat into a great song.
These days, I’m mostly interested in created a portfolio of original music that can accompany a variety of different activities in life and not always have to be the sole attention seeker of the moment.

I’m very proud of the music I’ve made throughout my life, I’ve got a small contingent of fans all over the world and have been lucky enough to perform outside the US a handful of times. The songs I’ve written have been heard by millions of ears and the feeling of connecting with people all over the world with what my heart sounds like is the most fulfilling feeling I’ve experienced.

I think a lot of people regard Art as a risk. But it’s not a risk that you should avoid, it’s a risk you should always take.

The world has become so focused on creating value in something, but Art’s value is so subjective that it’s unreasonable to hold it to the same value assessment as some product. Experiences are more valuable than objects, and being more curious about experiences would help open up the world to accepting that artists can provide more value than bankers.

The most rewarding aspect of being an artist is creating something from nothing.

It’s so rare to be able to create something that doesn’t exist in the world yet and then see how the world is affected by its presence afterward. It’s sometimes positive, sometimes negative, sometimes ignored, but none of that is the point. The point is finishing the piece and putting it into the world.