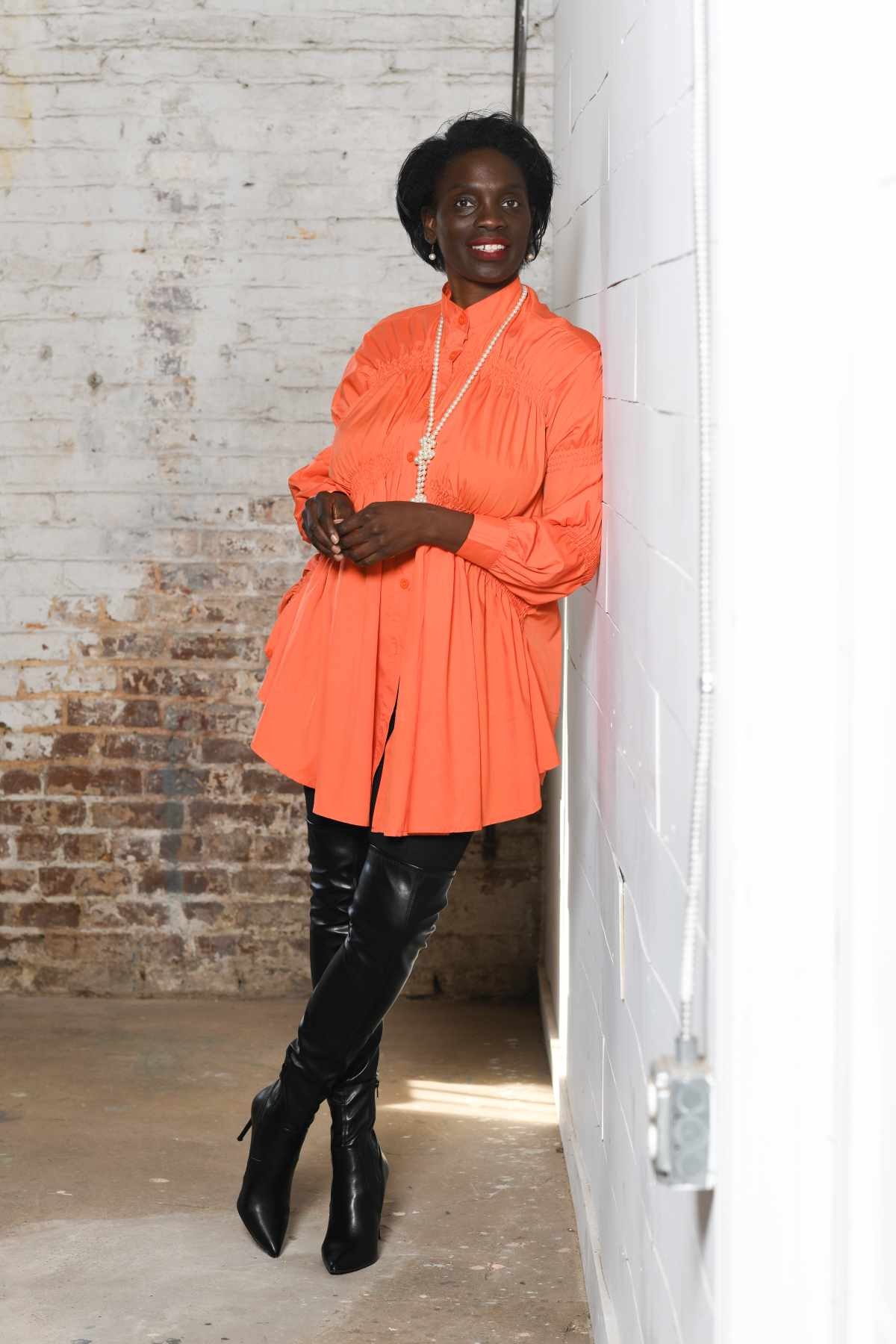 We caught up with the brilliant and insightful Carla Morrison a few weeks ago and have shared our conversation below.

Hi Carla, thanks for joining us today. The first dollar your business earns is always special and we’d love to hear how your brand made its first dollar of revenue.

After relocating to Atlanta, Georgia from New Haven, Connecticut and running around the entire city networking and offering my public relations services, I attended the opening of R&B Singer Keith Sweat’s night club and met an NFL player by the name of Cornelius Bennett, who had just moved to town after being traded from the Buffalo Bills to the Atlanta Falcons. I walked up to Cornelius at the event and introduced myself as a publicist and he replied, that’s just what I need”. I said, “bam” and gave him my card.

After two months of randomly bumping into Cornelius at different events, he called me to set up a meeting and discuss my services. I met with him and his fiance’ Kim Smith (at the time), and shortly after, they decided to hire me – Chit Chat Communications to handle all of Cornelius Bennett’s PR and community outreach. And I did just that…

My first assignment was to host a reception and kick off the Cornelius Bennett foundation. We hosted the reception in the historic West End at the Hammonds House Gallery & Museum, where Mayor Bill Campbell made an appearance along with radio personalities from Radio One’s “Hot 97.5”, as well as former and current NFL players, including team members from the Atlanta Falcons, and small business owners. 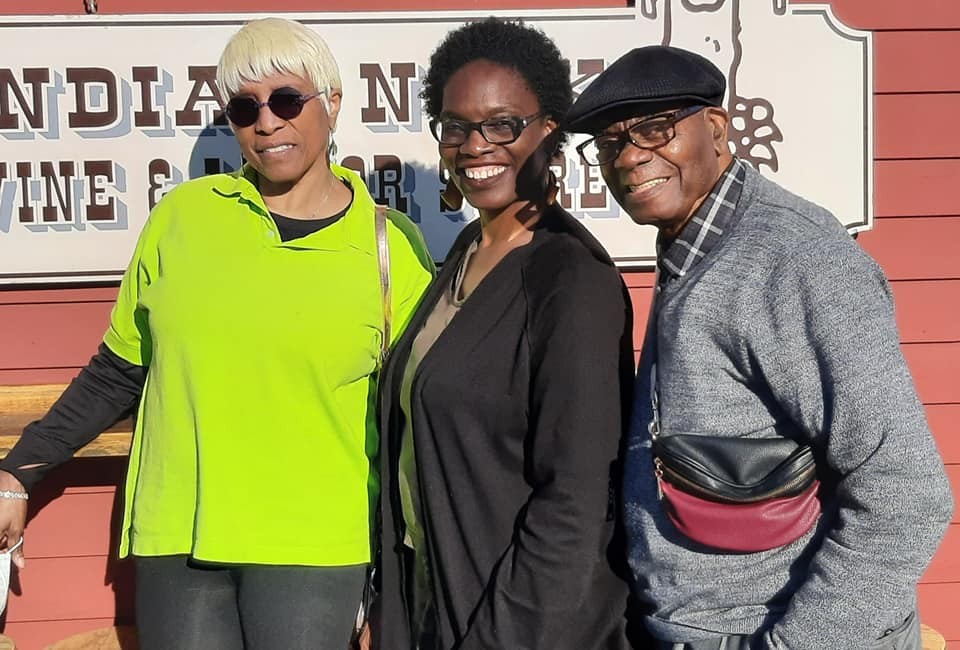 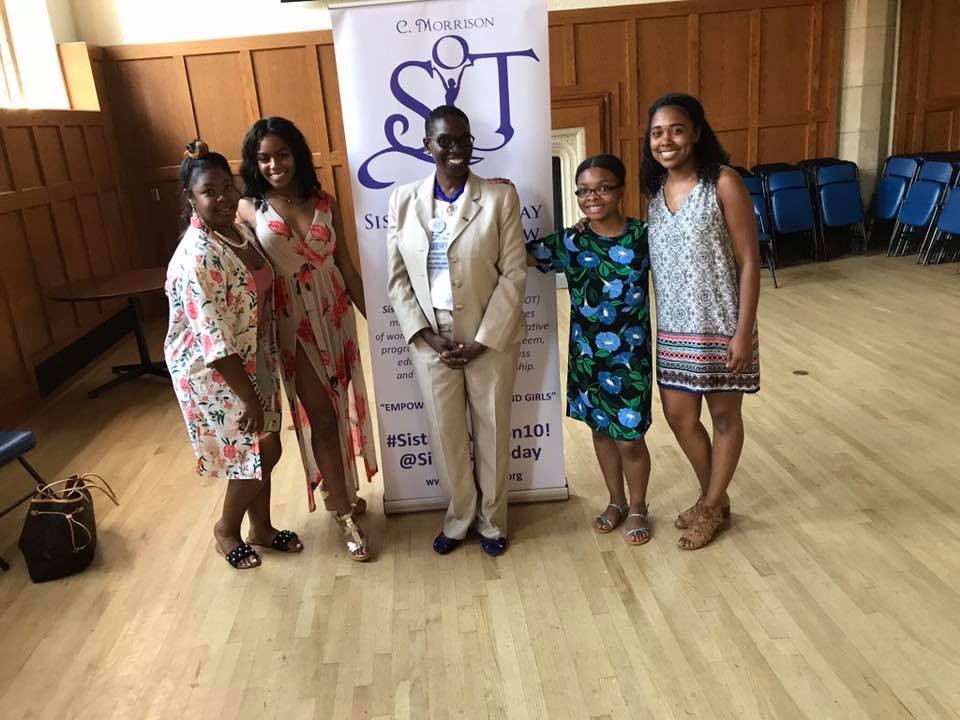 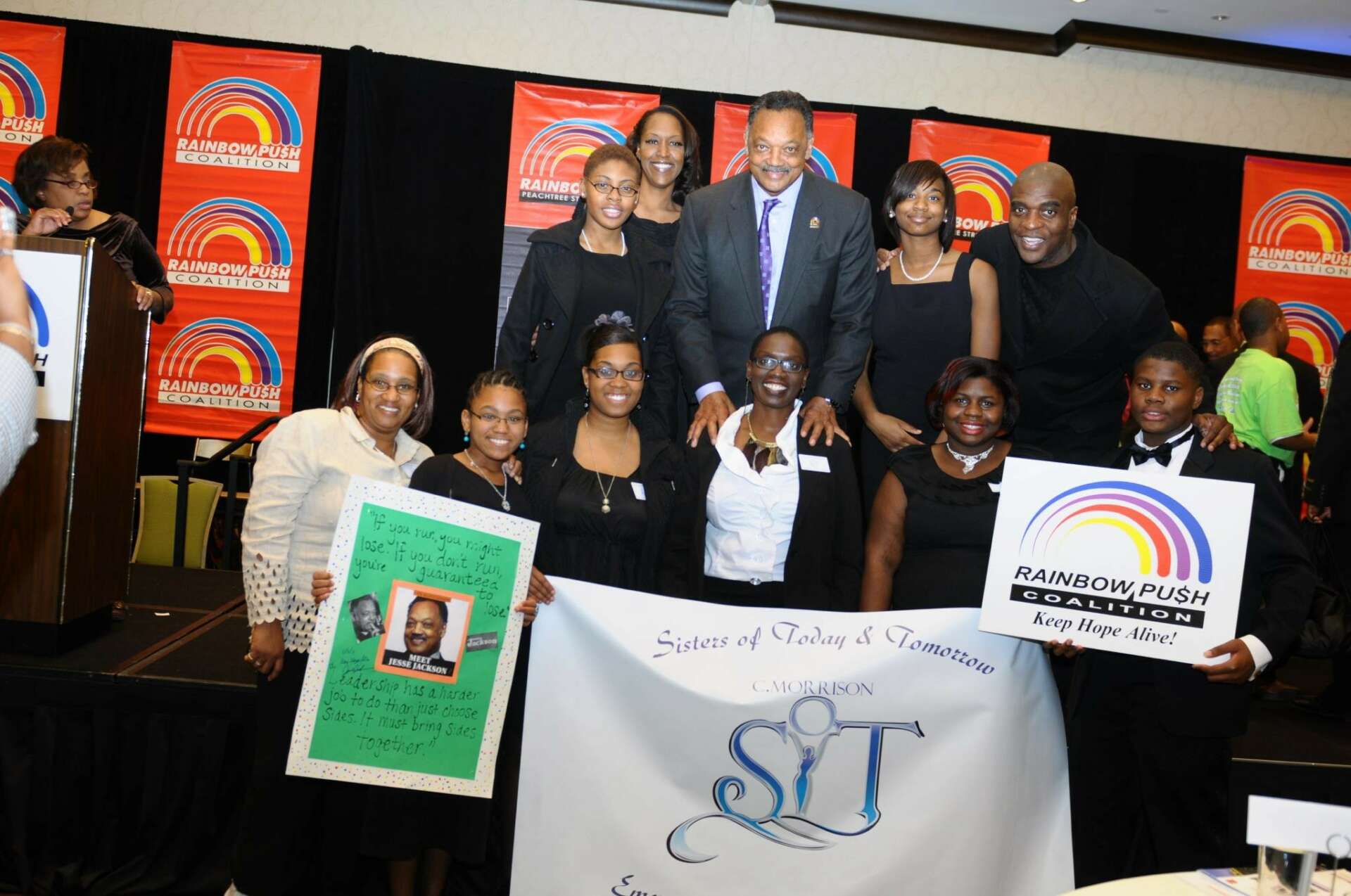 Carla, before we move on to more of these sorts of questions, can you take some time to bring our readers up to speed on you and what you do?

Carla Morrison is setting the pace for future entrepreneurs; she is a serial entrepreneur having developed a boutique public relations company, Chit Chat Communications, and a nonprofit organization that empowers women and girls across the globe.

Through Sisters of Today and Tomorrow (SOT), the nonprofit Morrison founded, Carla has brought together women and girls from all walks of life, empowering over 5,000 youth and adults.

A proud native of New Haven, Connecticut, Morrison has been a resident of Atlanta, Georgia, for over 25 years. She currently travels between the two cities, organizing empowerment programs for girls.

Bowie State University (BSU) is where Ms. Morrison was trained to pursue a career in Journalism. In 1992, Morrison graduated from the university, and was employed by Black Beat Magazine, in New York City, as an Assistant Editor. Morrison has also written articles and published content on entertainers, sports figures, and community events for other national and local publications, including the Inner City Newspaper, The Atlanta Voice and Jet Magazine. And she has also authored the book, “WE ARE THE Village”, with members and supporters of “Sisters of Today and Tomorrow”.
As Ms. Morrison matured, she went from journalist to publicist, to youth advocate.

A proud member of Zeta Phi Beta Sorority, Incorporated, with an affinity to her Connecticut chapter, Morrison often lends her public relations and social media expertise to her Connecticut chapter, pushing the agenda of Zeta forward. Carla is also the PR Chair for Bowie State University National Alumni Association, as well as president of the Georgia Chapter of Bowie State University National Alumni Association.

Morrison formerly was PR chair for the Atlanta Association of Black Journalist (AABJ), President of the Board of Directors for the “Friends of Auburn Avenue Research Library on African American Culture & History” in Atlanta, and Board Member of Walter Pop Smith Little League Baseball in New Haven. 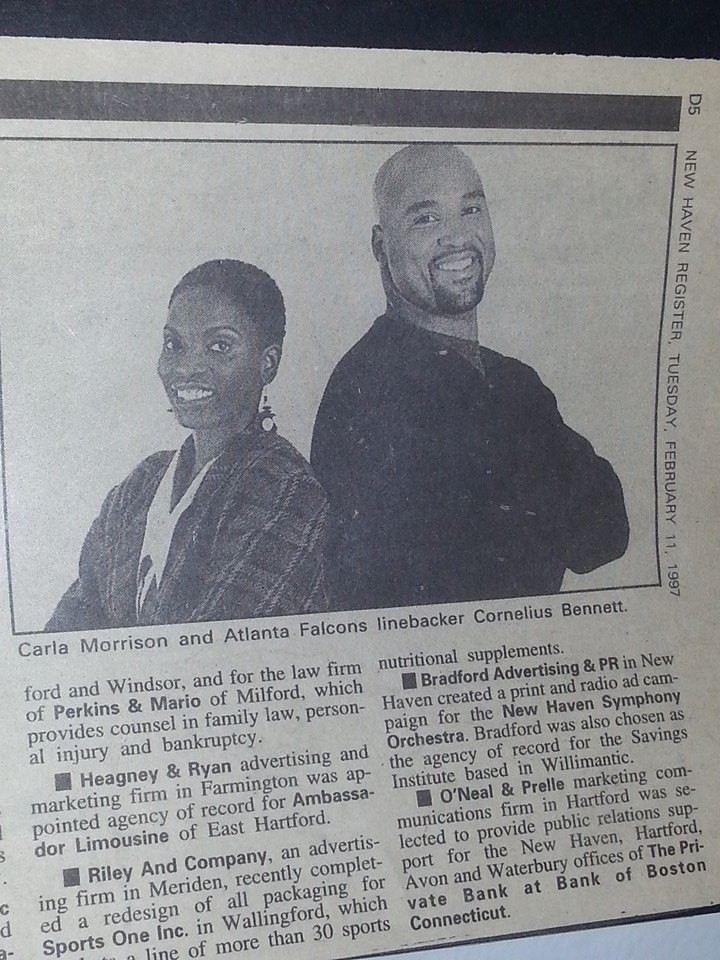 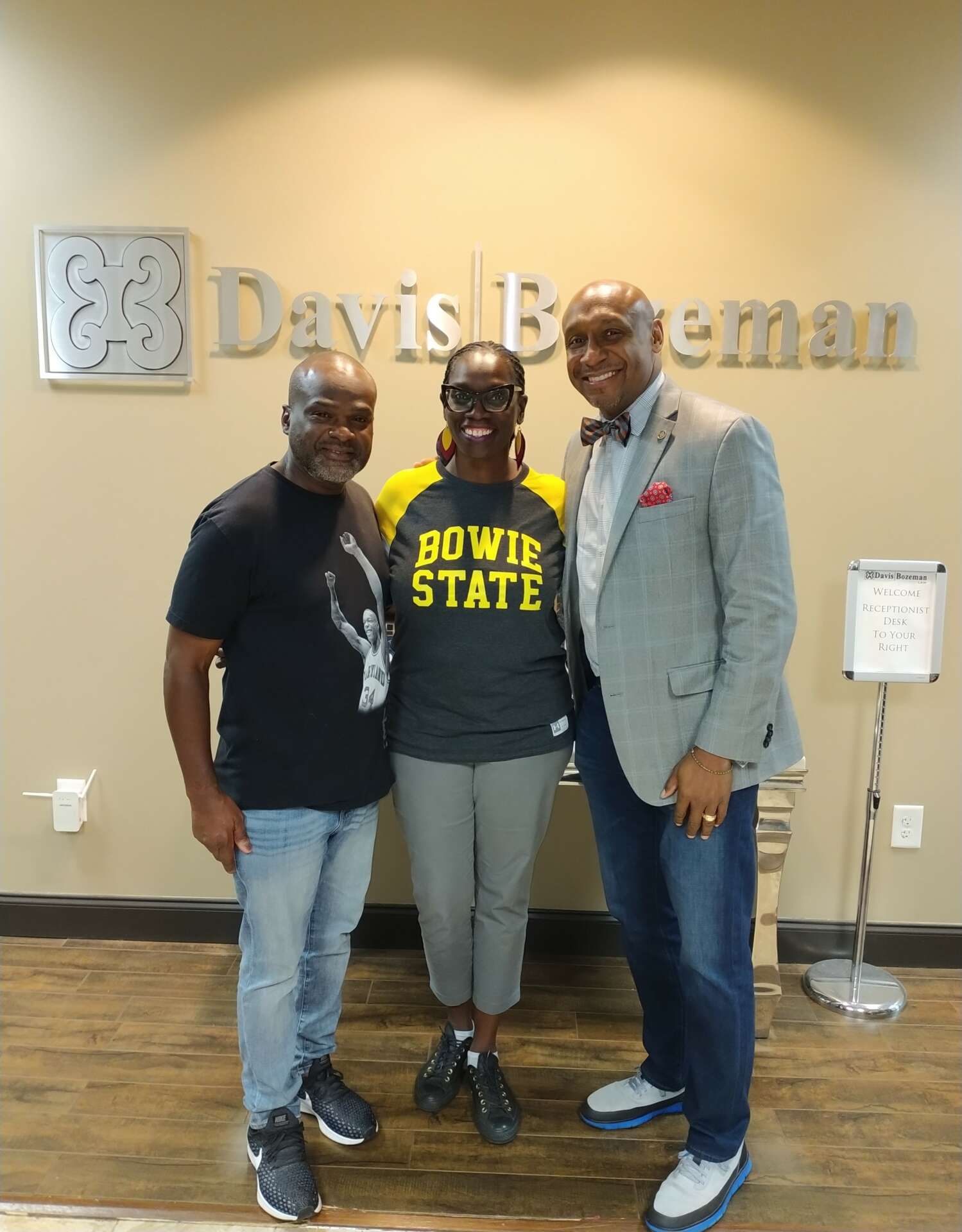 From the time I landed in Atlanta, I made it my business to connect with the natives, media, churches and politicians. Once I identified and connected with them, I was able to showcase my ability to engage with others on all levels, my skills as a writer / communicator as well as a decent human being, by keeping my word and doing what I say I would do. Having a sense of morals and values, played a great part, because there were certain people, places and things that you would not find Carla Morrison around, however I can get the job done. 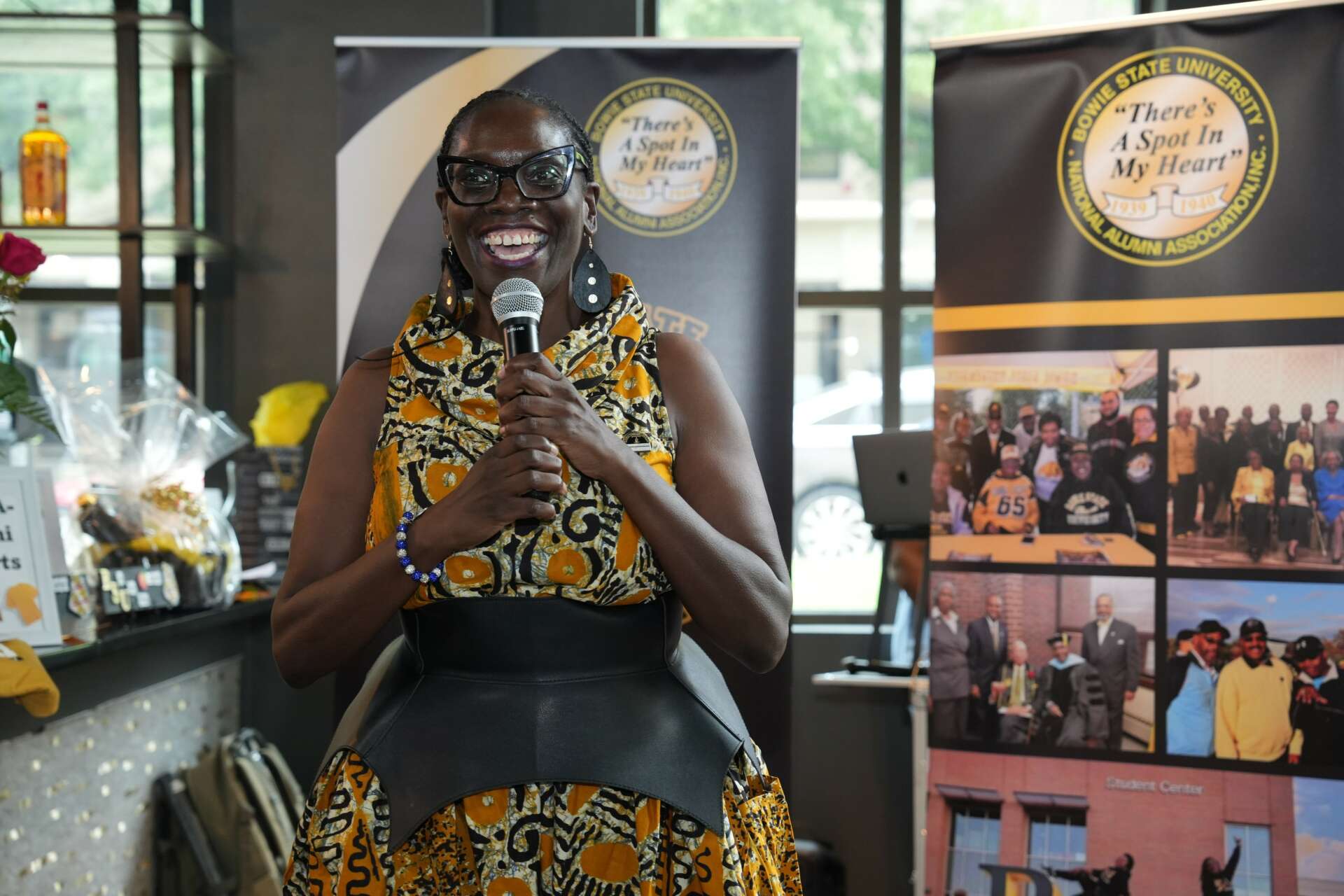 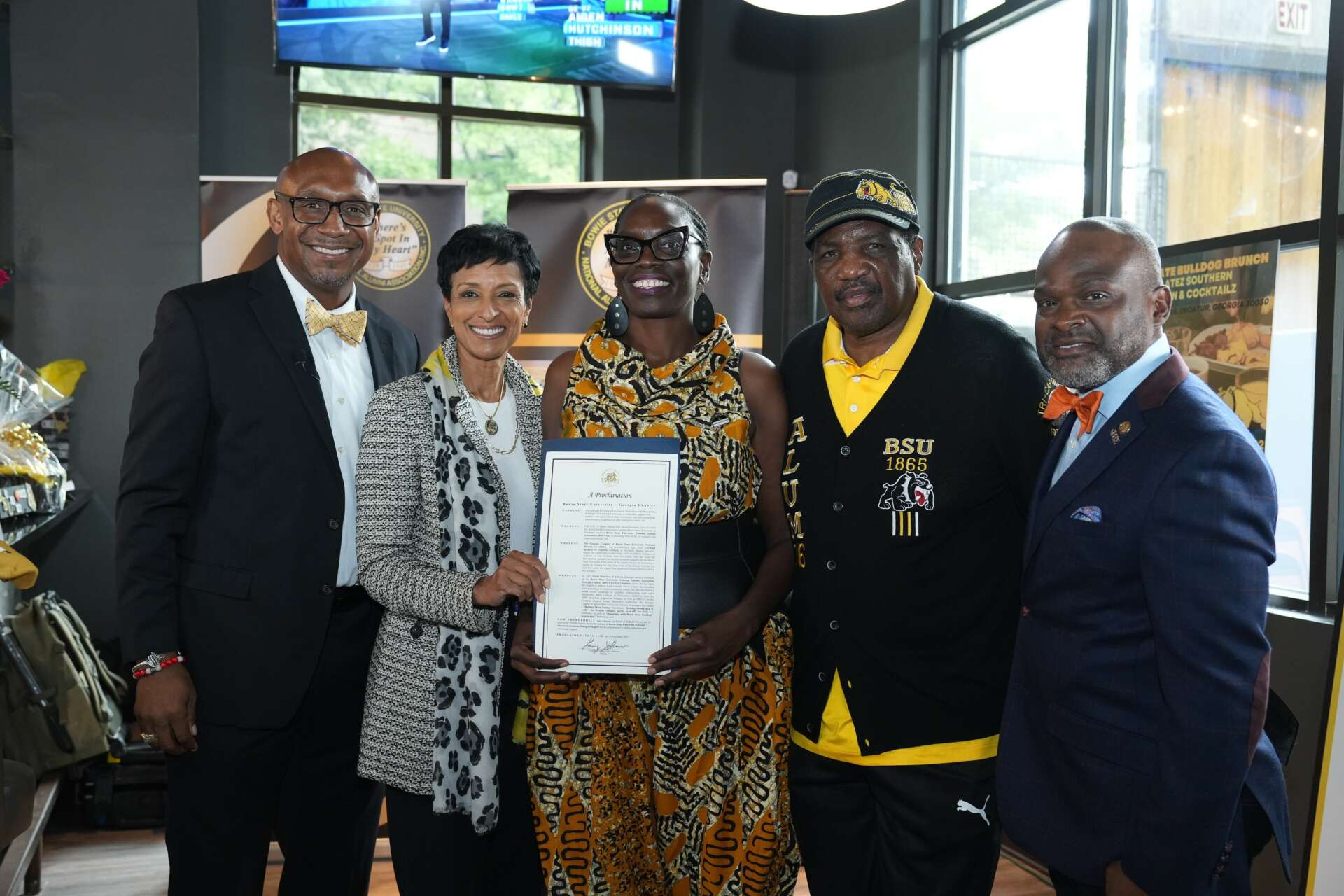 The lesson is that I don’t always have to share my opinion. The backstory is: I was raised to speak up and share my thoughts. It was encouraged greatly by my mother, for which I’ve always done. Once I moved to Atlanta, I realized voicing my opinion wasn’t receptive so much so, I sometimes didn’t land the client. After many years of speaking with friends & confidants, in addition to a lot of self-reflection, I now carefully pick and choose when to share my opinion and thoughts, be it business or personal. 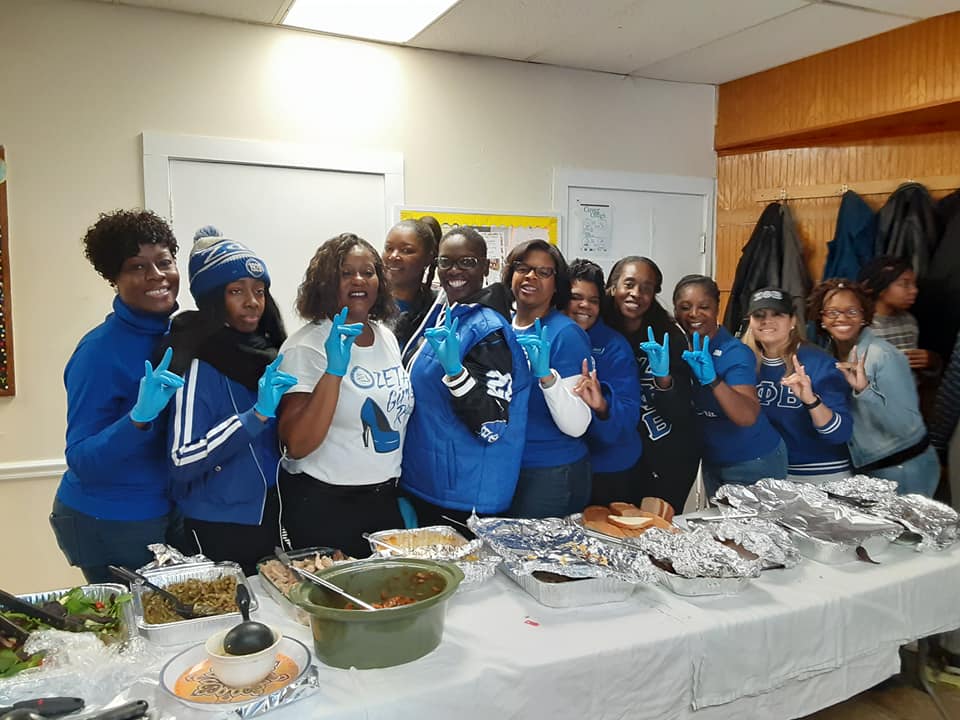