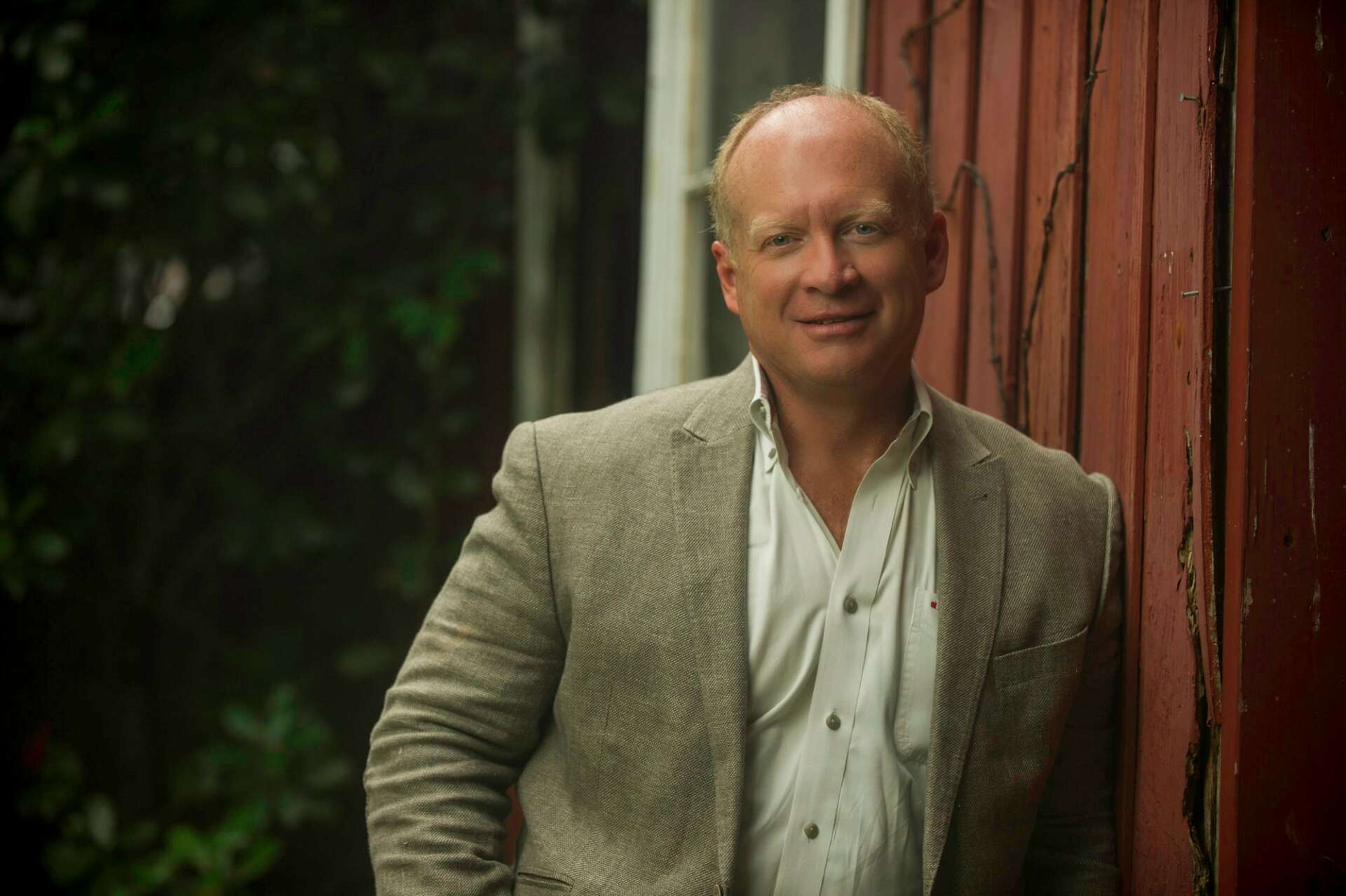 Alright – so today we’ve got the honor of introducing you to Bruce Graf. We think you’ll enjoy our conversation, we’ve shared it below.

Bruce, thanks for taking the time to share your stories with us today To kick things off, we’d love to hear about things you or your brand do that diverge from the industry standard
Sometimes it’s necessary to spend more money than planned or charged to do a project at it’s best level. What I mean is, there are times when I actually, knowingly lose money in order to do a better job for a client. Most people would say this is a poor business move and maybe it is. However, I can’t justify doing less of a job, just to make sure I make money or break even. My customers deserve my best work, that’s what they expect, and that’s what they receive. 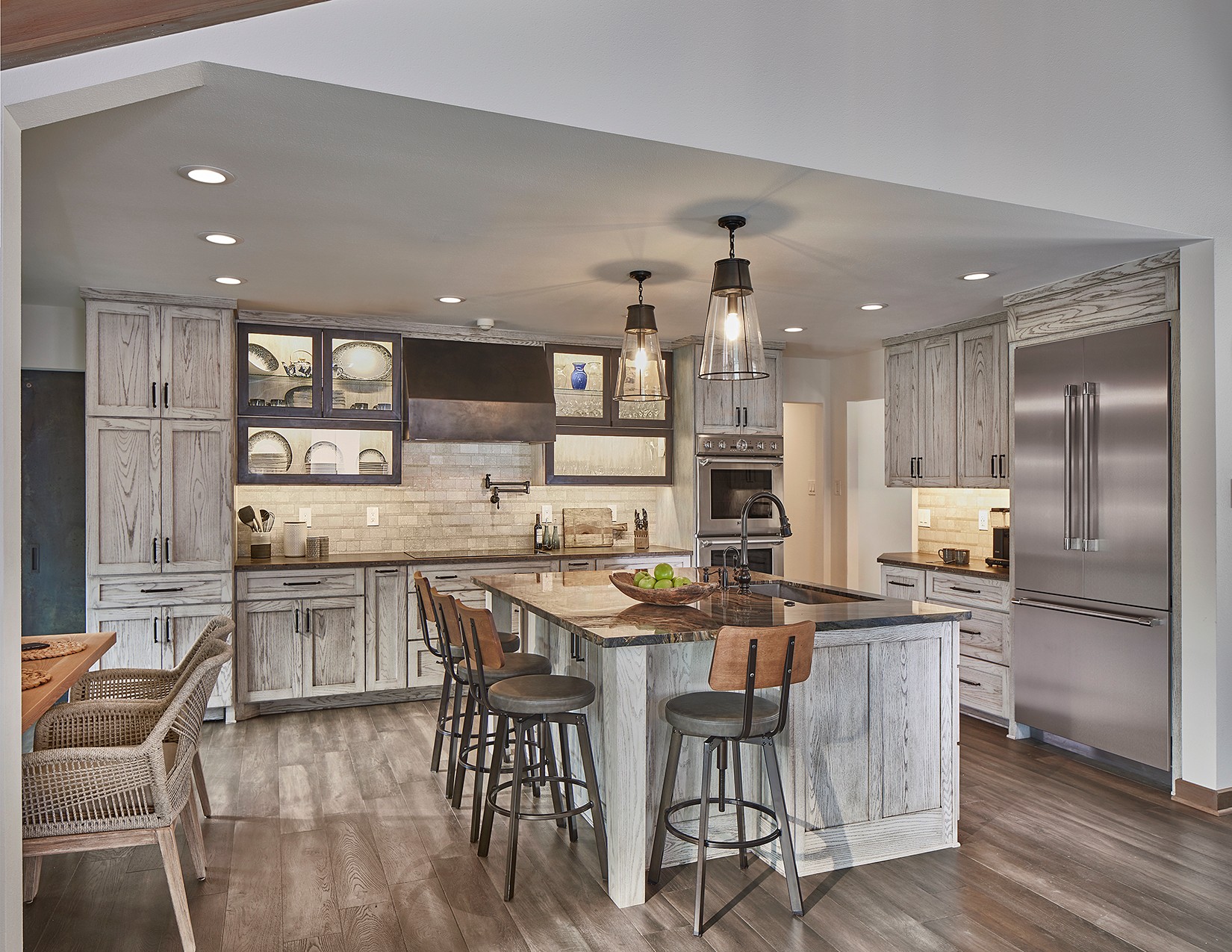 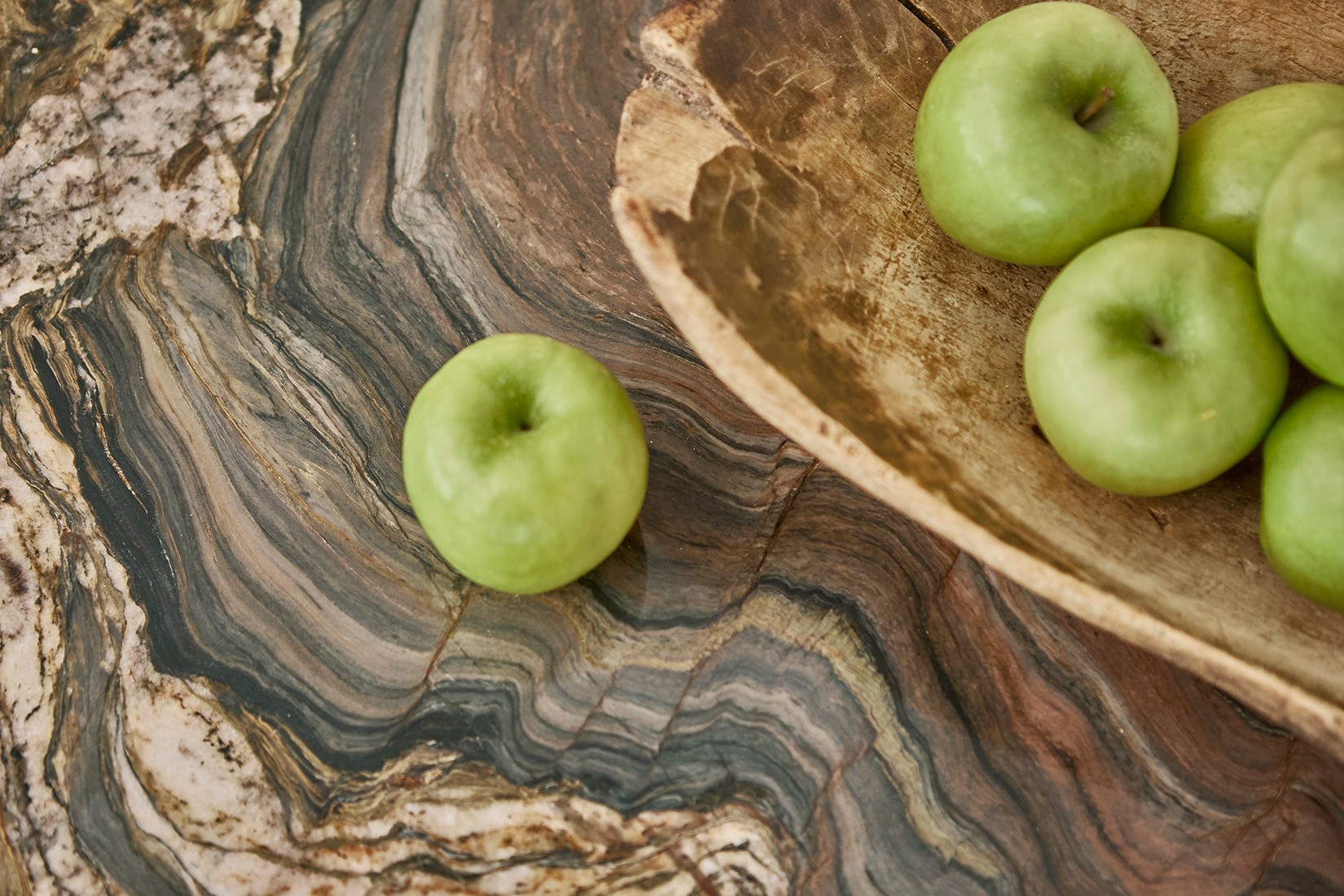 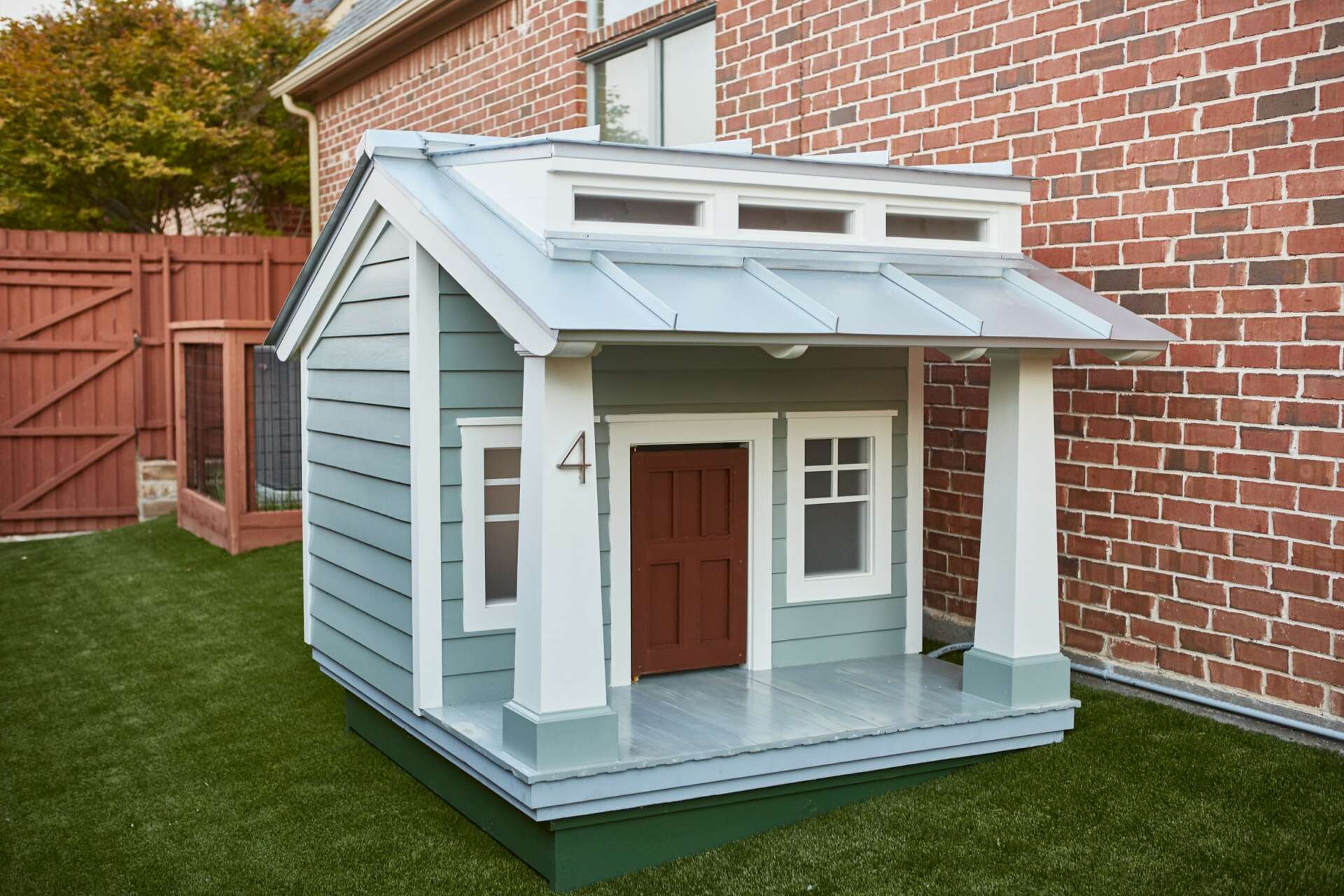 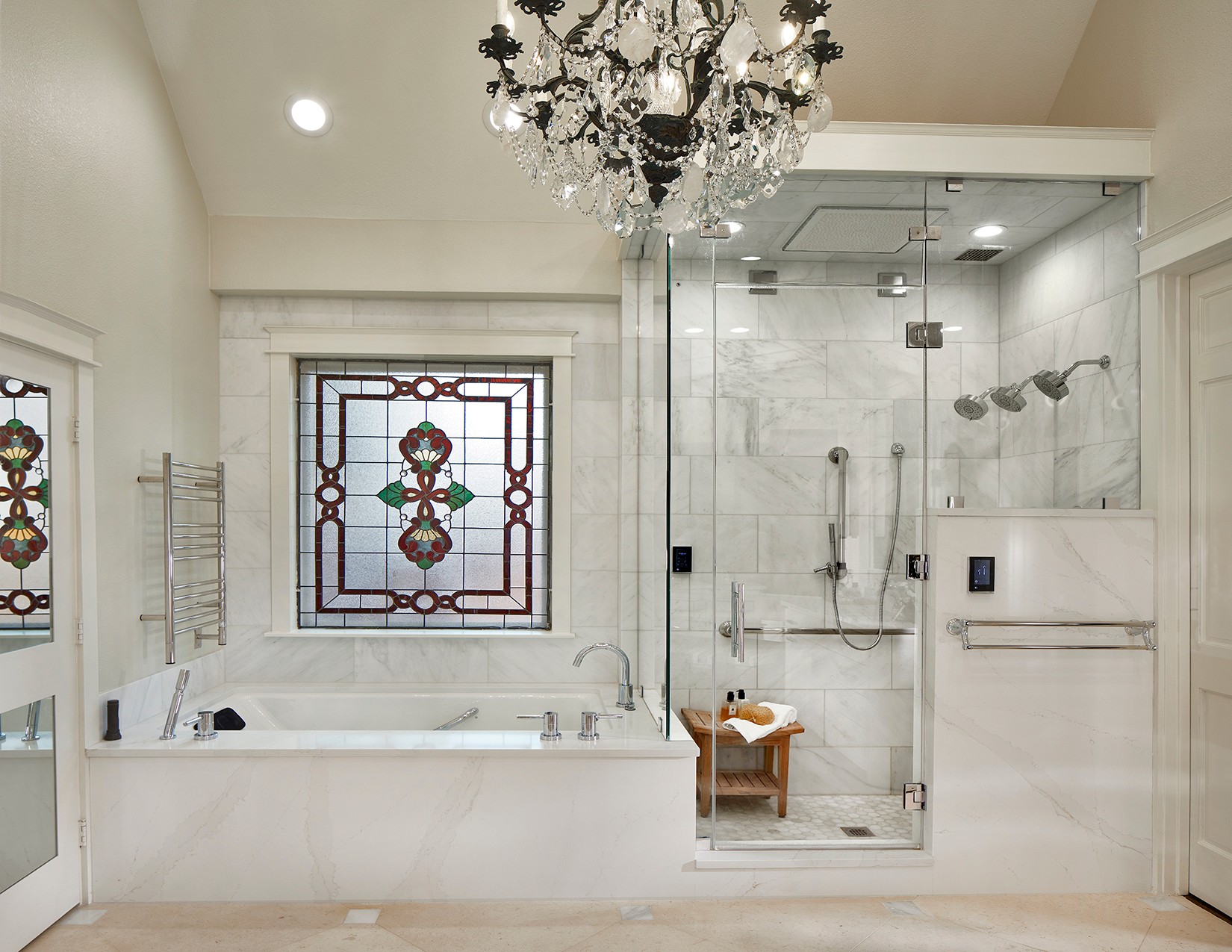 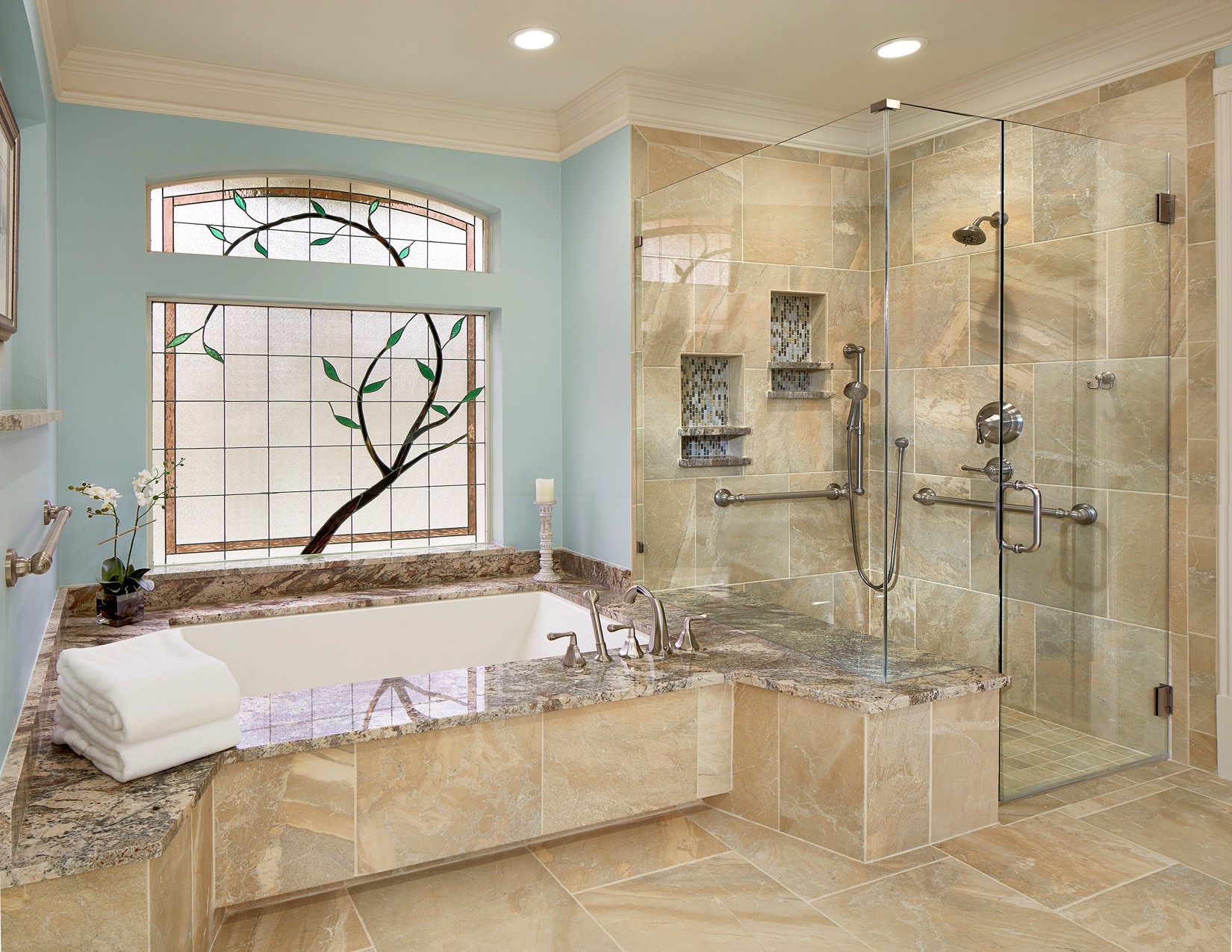 Awesome – so before we get into the rest of our questions, can you briefly introduce yourself to our readers.
I’m a third generation contractor. I have done every type of construction in residential and commercial with exception of large buildings. However, it was after remodeling the famed Southfork Ranch from the TV show, Dallas when I was 22 and working for my dad, that I realized how much I enjoyed doing high-end residential. Commercial projects didn’t give me the satisfaction I receive when people walk through their home and gasp at the difference we made and just how excited they are. I never get tired of that. I work with two or three designers who I enjoy working with and whose ideas I really like. We do turn-key work. Our primary focus is on kitchens and master suites, but we work or re-create throughout the rest of the house as well. We specify and use high quality products, the type that can’t be found at your local big-box store. If you want to be known, why not be known for your high standards? Some of my work has been featured in several physical and on-line publications and twice in a high-end magazine based in Scotland.

What’s a lesson you had to unlearn and what’s the backstory?
I grew up working for my dad. 90% of everything I know in this business began with my dad and was honed by others through the years. My dad was a great man and a great contractor, but he had one belief that I was taught and eventually changed when I went out on my own. Dad believed in getting each job done as quickly as you could and all mistakes (punch-list items) that were made along the way would be fixed later, after the job. After several years I realized this approach was costing me lots of money. I found it is much better and less costly in the long run to take whatever time is necessary to do the job right the first time through. I strive to find and work through my own punch-list along the way, so the customer can’t find anything needing to be re-done. We’re human, so I won’t say there are never items on their punch-list, but there are very few. No matter how great you are at anything, you can never be perfect… and frankly I don’t want to be. We all need to keep working towards being better. 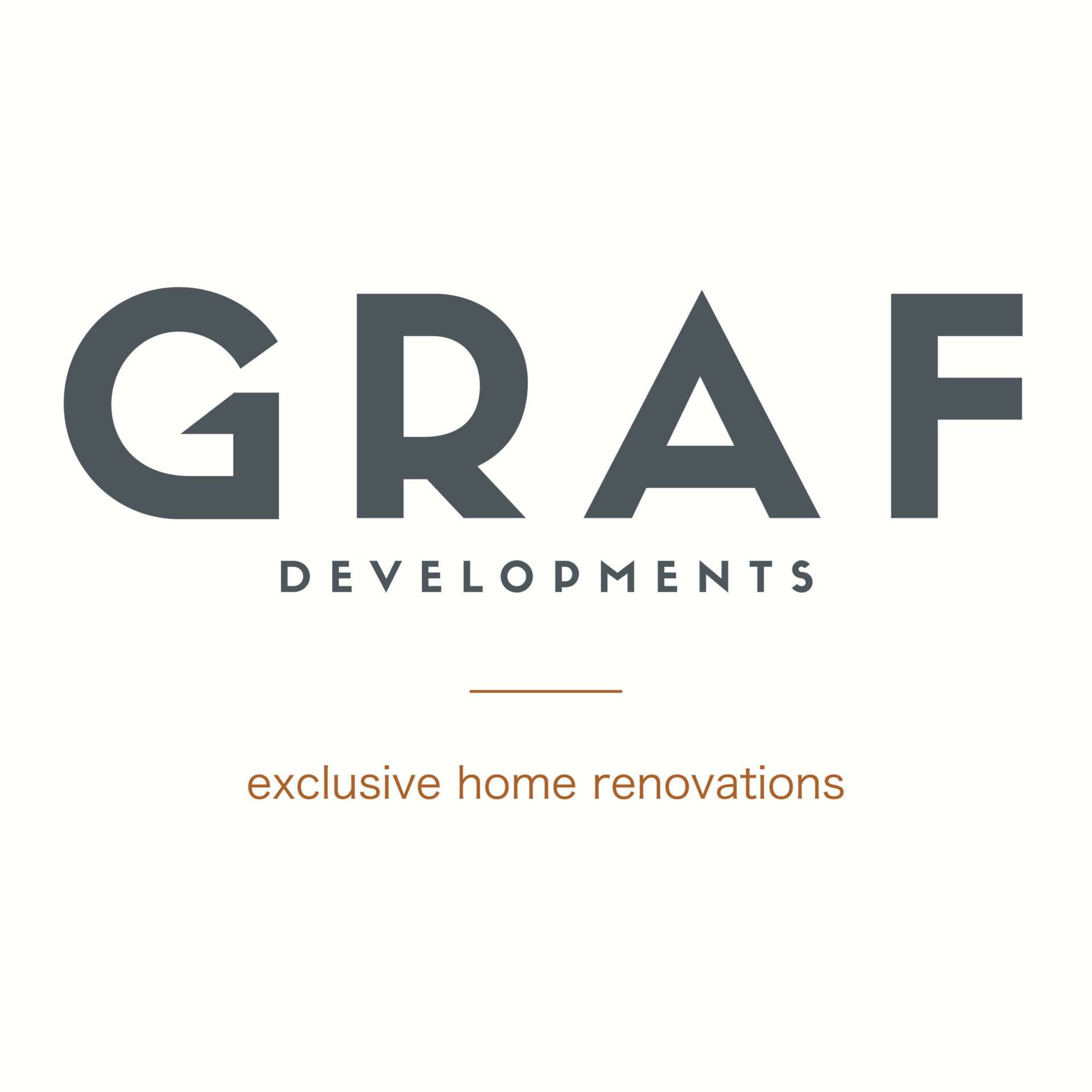 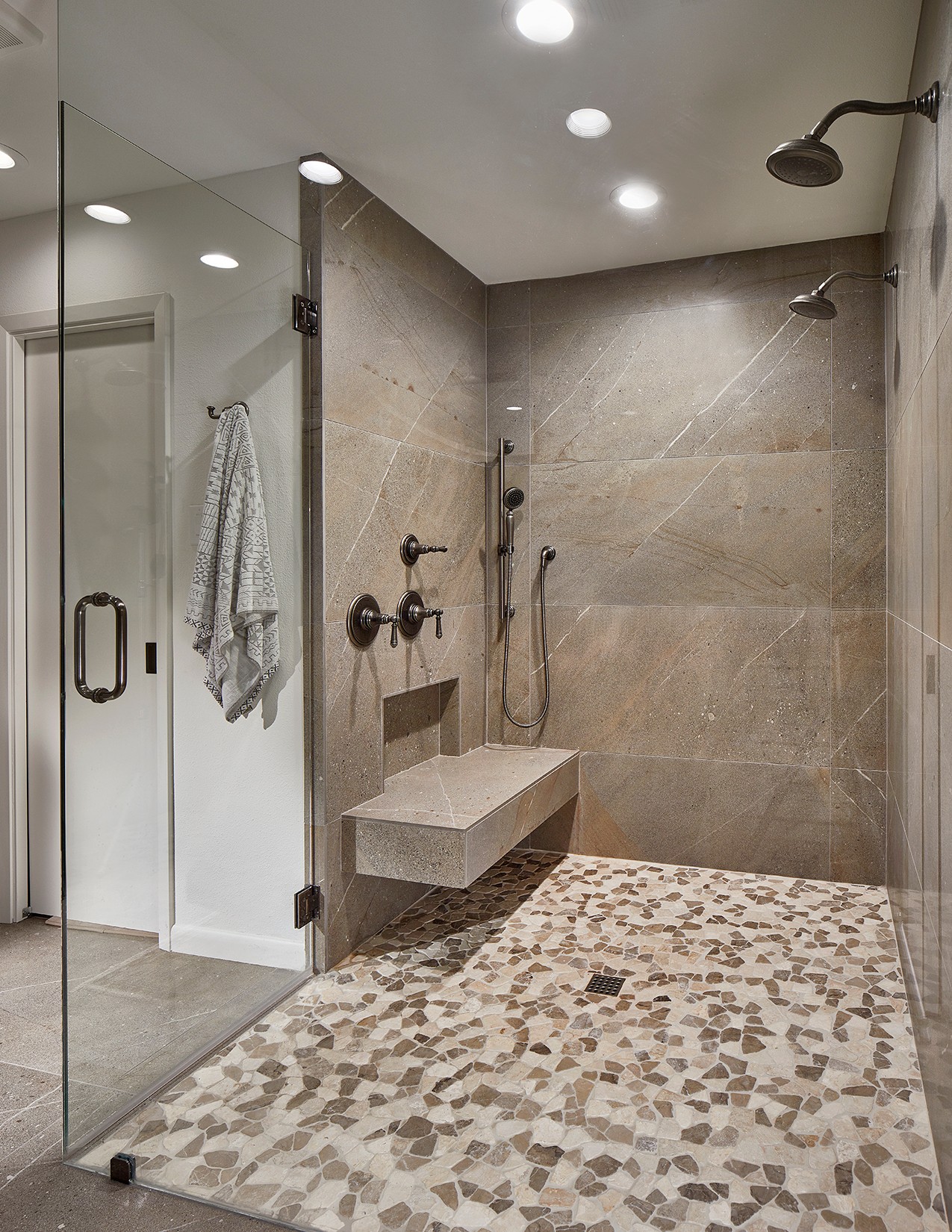 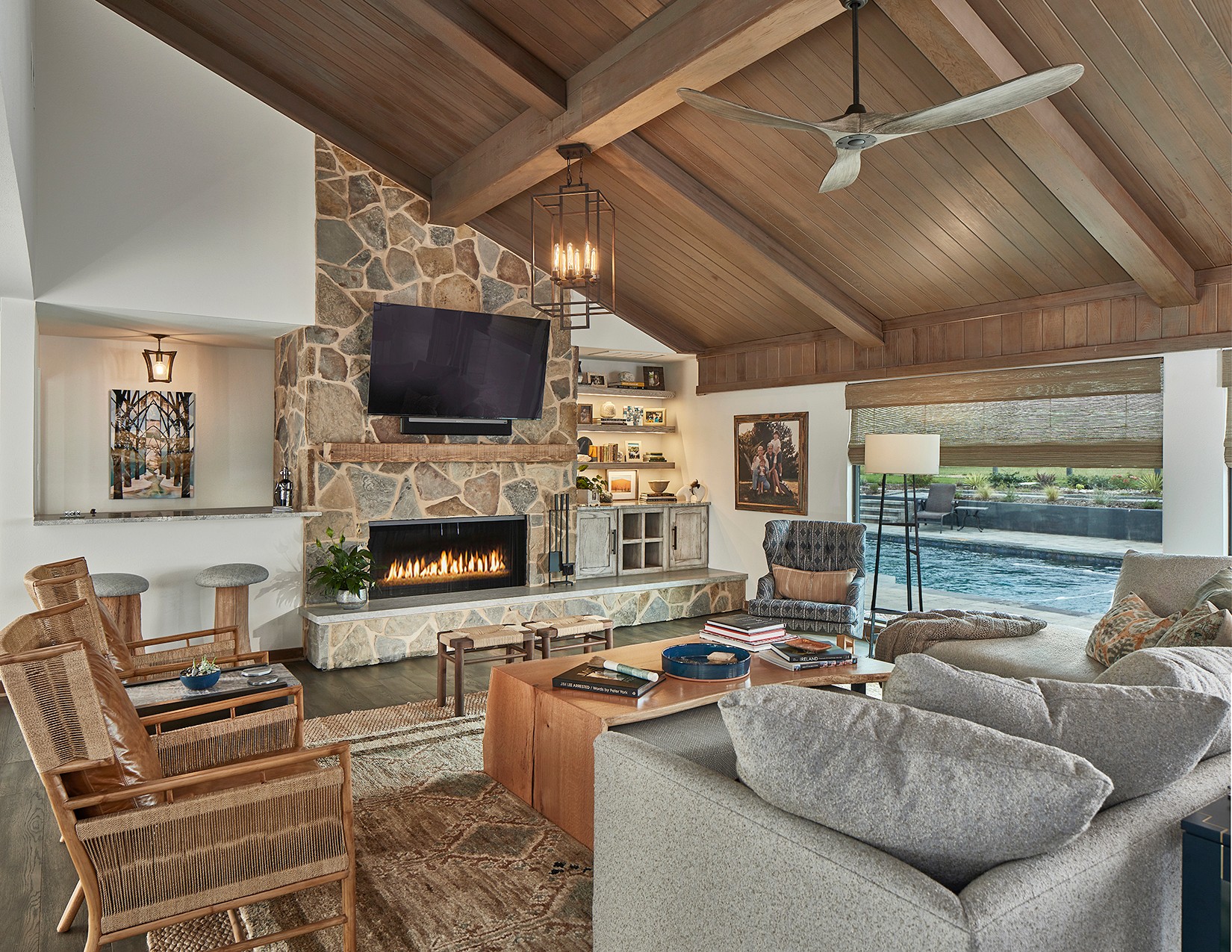 Can you tell us about a time you’ve had to pivot?
Not much of a pivot really. Growing up working for my dad, I was always given the toughest, dirtiest jobs. I crawled through attics and crawl spaces under houses. I removed old, filthy insulation and cut through stone walls with heavy masonry saws. The more difficult it was, the more likely I would be doing it (and hated every minute of it). Anyway, there was one thing I knew beyond any shadow of a doubt and that was that I did NOT want to be a contractor. So I went to college, came back, “temporarily” went back to work for my dad until I could figure out what I wanted to do when I finally grew up, and here I am, A CONTRACTOR. Apparently God had other plans.