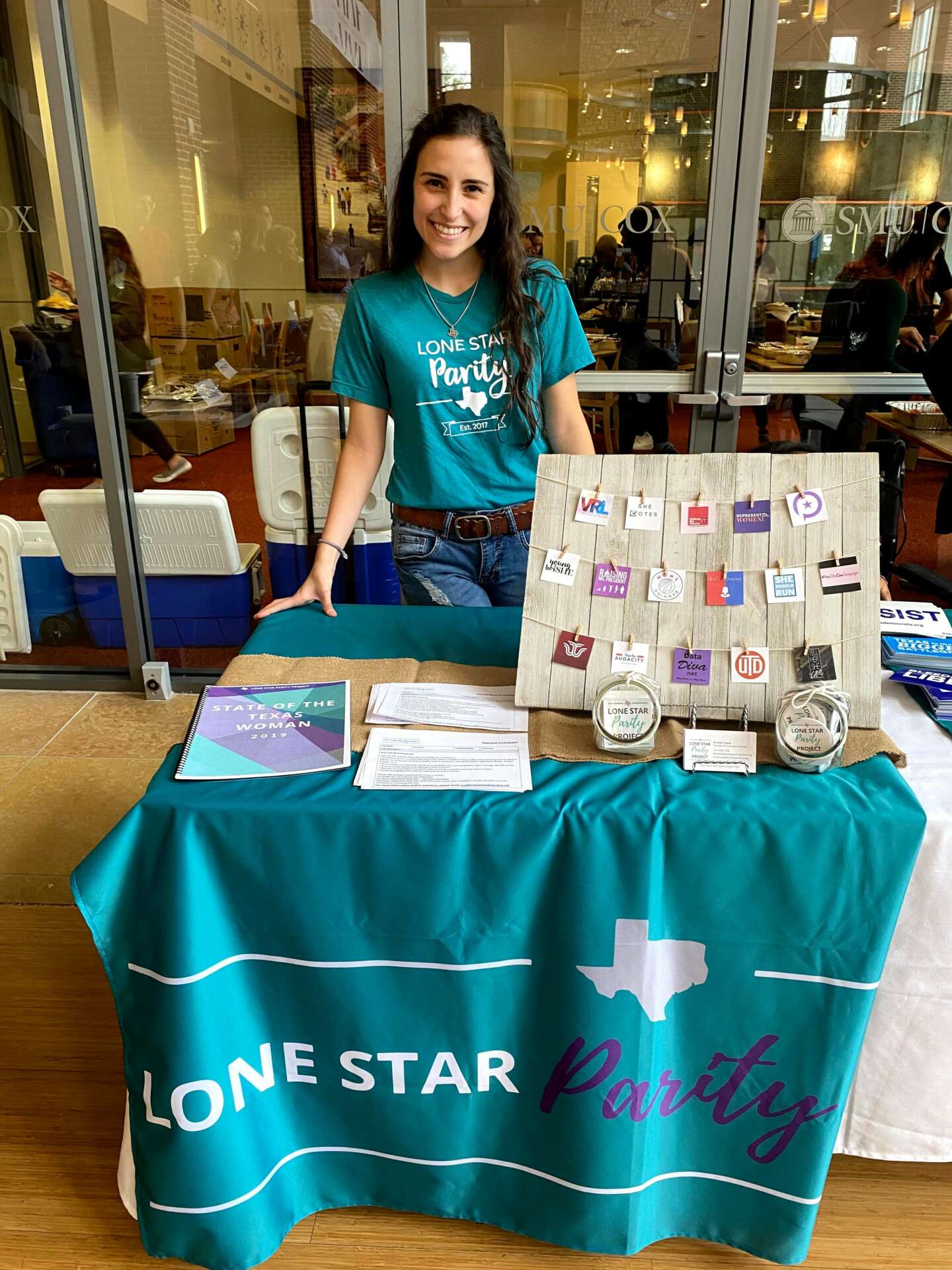 Alright – so today we’ve got the honor of introducing you to Brooke López. We think you’ll enjoy our conversation, we’ve shared it below.

Hi Brooke, thanks for joining us today. We’d love to have you retell us the story behind how you came up with the idea for your business, I think our audience would really enjoy hearing the backstory.

Senior year of undergrad approached which meant I had to pick a topic for my senior honors thesis. I decided I would study women’s candidacy for public office, specifically the difference between local and statewide candidacy in Texas. When digging into the research, I started to realize that I couldn’t identify a baseline number of how many women served in local office across the Lone Star state. I was nervous that my research skills weren’t as sharp as I presumed them to be but, after consulting numerous experts in the field, I discovered the data didn’t exist. Put simply, I discovered that there was no entity tracking how many women were filing for, running, and winning elected office down to the local level in the state of Texas.

I reached out to Adrianna Maberry, a fellow UT Dallas alum (whoosh) and data fanatic. We partnered under the Texas Civic Ambassador Program through the Annette Strauss Institute for Civic Life to conceive Lone Star Parity Project. We began combining the value of firsthand experience with the power of data science to answer the question “How many women serve in local government?” 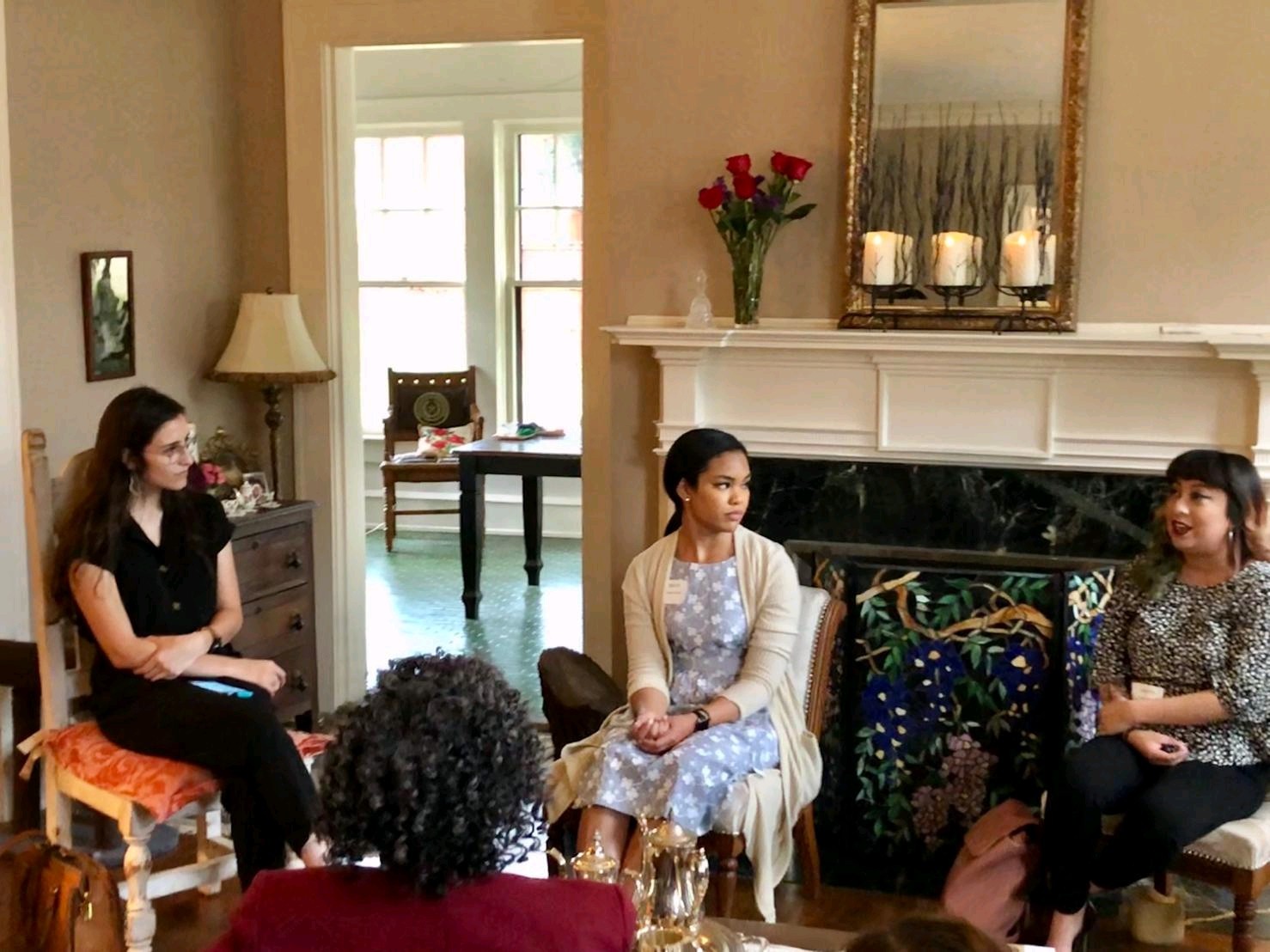 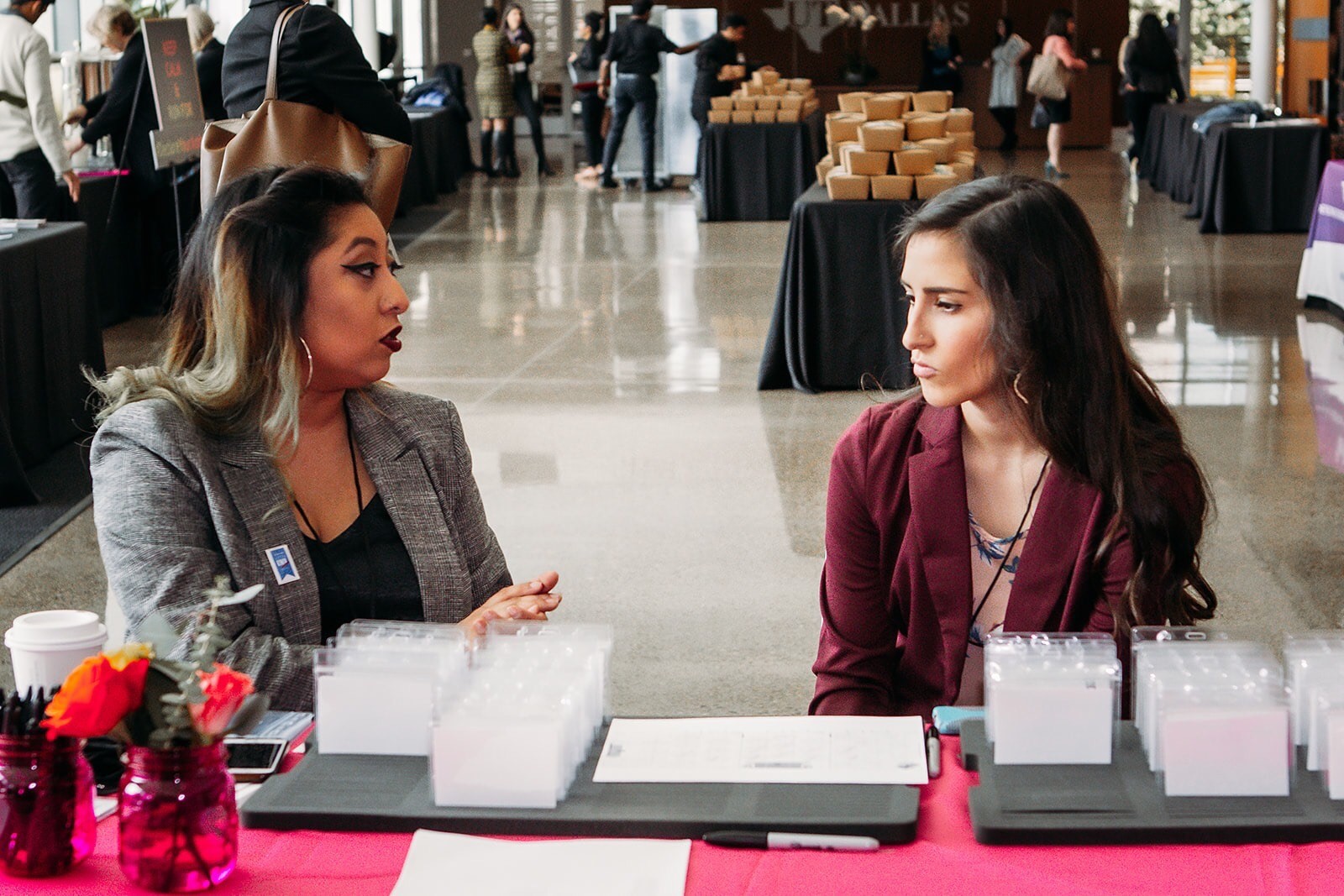 I didn’t realize that women faced obstacles running for office until I ran for Wylie City Council at the age of 18, the youngest person in the city’s history to do so. It was my personal campaign for office that inspired me to tackle the issue of women+ representation in government, specifically in Texas. Though my campaign was unsuccessful, I became the youngest appointed official in my hometown.

Adrianna Maberry and I met while attending school at the University of Texas at Dallas. Funny enough, we met after we were both inducted into the geography honor society! We both realized we also jointly represented UT Dallas in the inaugural Texas Civic Ambassador Program class through the Annette Strauss Institute for Civic Life. We started off by carpooling to our trainings in Austin and quickly became the best of buds, bonding over Selena and Beyonce during the drive.

After I submitted my senior honors thesis, I knew there was a large data gap that I was not prepared to tackle alone. I tapped into my network of civic-minded folks that would be interested in researching this issue. Immediately, I thought of Adrianna and approached her with the idea of creating Lone Star Parity Project. The rest is history. 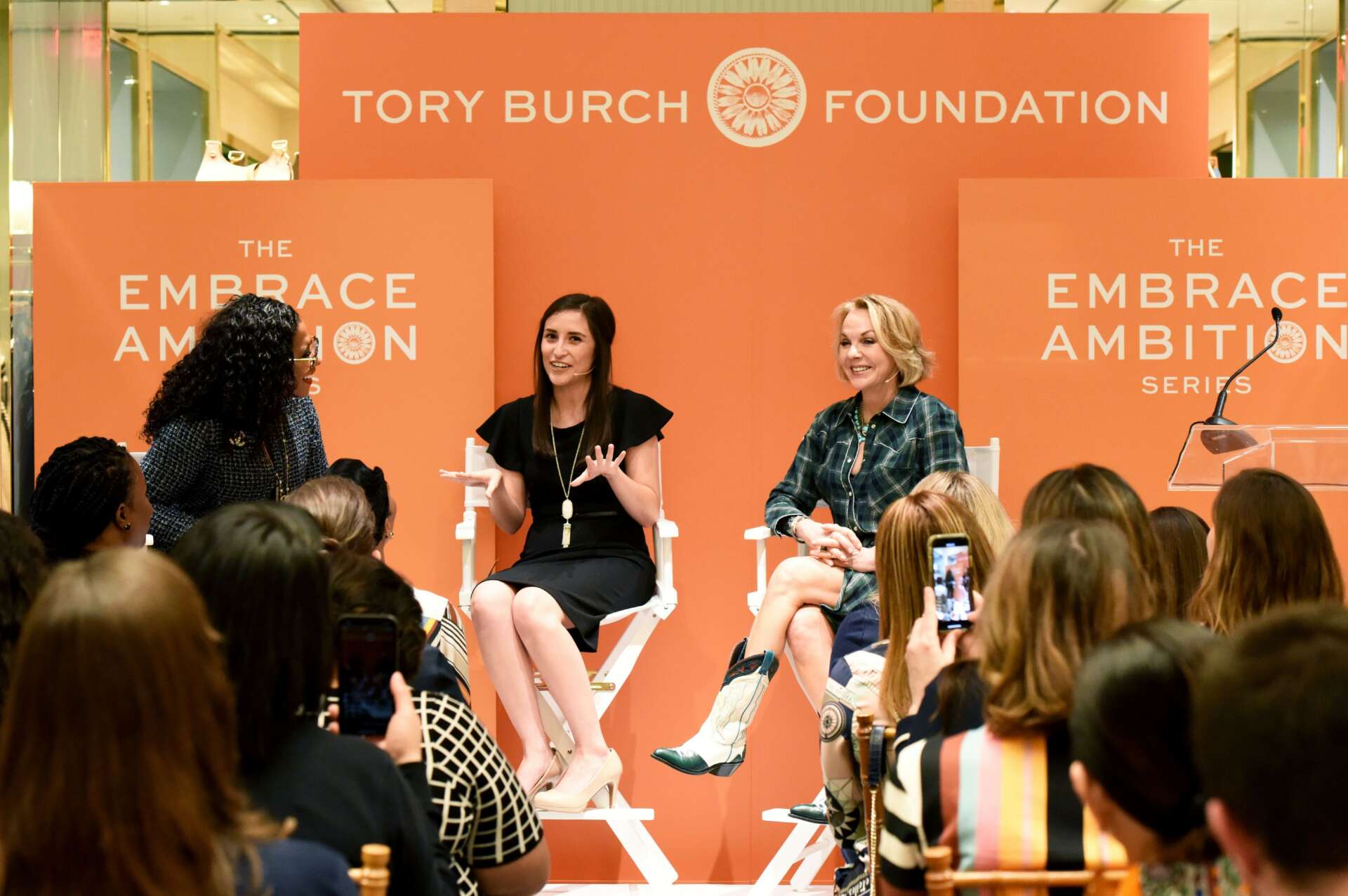 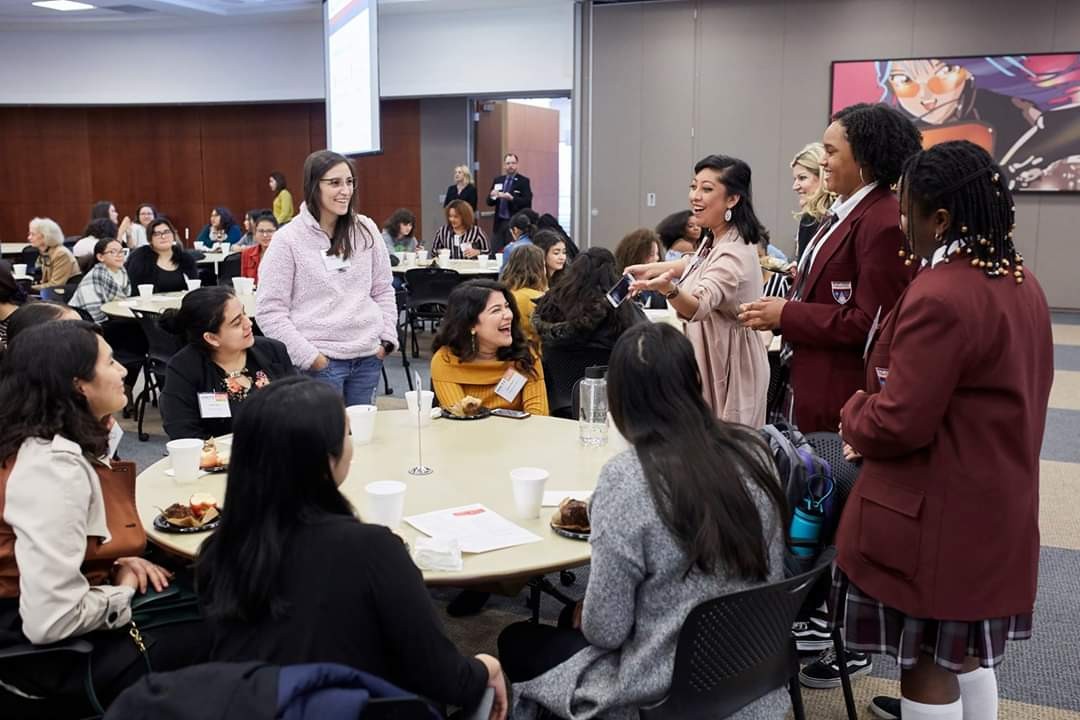 Adrianna and I both tackled major life changes while running Lone Star Parity Project. We experienced loss and growth together: family deaths, break-ups, cross-country moves, graduate school, new jobs. One of the most difficult times where we had to pivot our entire operation was my entry into law school. I underestimated the amount of time and stress law school would bring into my day-to-day life, including the operation of Lone Star Parity Project. Gone were the days where I would stay up until 1 AM drafting grant applications and slowly walk my way into my 8 AM class later that morning. Law school was a new beast with a new level of dedication and organization required on all fronts. Adrianna and I had to structure our entire operation down to the minute, setting a routine that ultimately allowed us to exponentially expand. It was difficult. Adrianna and I were stretched thin, balancing our side hustle as if it were a full-time job. However, Lone Star Parity Project thrived. Our database grew, allowing us to license our data for use in a local museum. Our feature base grew, allowing us to interview and publish more stories from Texas women+ than ever before. Our staff grew, allowing us to hire more rising civic-minded folks. Finally, and most importantly, our confidence grew, allowing us to compete with the top women+ representation organizations for critical resources.