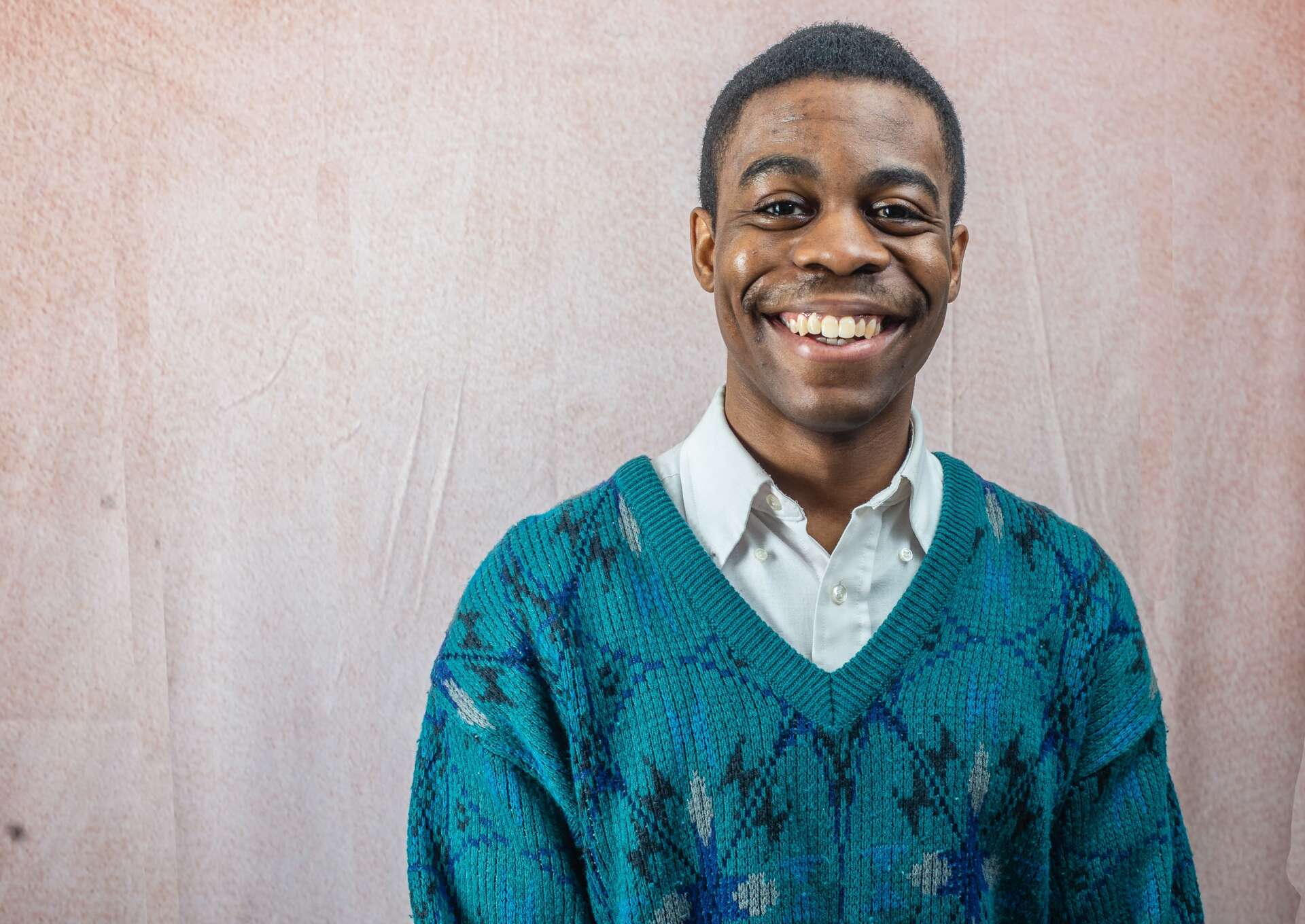 We were lucky to catch up with Brandon Fields recently and have shared our conversation below.

Brandon, thanks for joining us, excited to have you contributing your stories and insights. Let’s jump back to the first dollar you earned as a creative? What can you share with us about how it happened?

I think the first time I earned a bit of money was a local commercial I’d provided voice over for. Up to that point, I’d been performing onstage in college and doing voice over for various Brickfilms online. I’d been studying film and television at Augusta State University (now just Augusta University) and had made great friends. One of those friends from the earliest semesters of college reached out to me and said that he’d needed someone to provide an energetic voice over for Sultry Sounds Auto Sales, which was a locally-based car dealership at the time. He told me going in that it was to be paid, which was a new and exciting step for me. So, I went down to the studio he had and recorded the voice over in, I think, twenty minutes or so. Not long after that, it was airing what felt like daily locally on one of the network affiliates which was one of the most exciting things in the world! I remember the first time I heard it from my bedroom and I went bounding up the hallway to let my grandmum know that that was the commercial I’d done the voice over for. We managed to catch it in full a few times during its run. It was also uploaded to YouTube about the same time and is still able to be viewed now. I think just the whole experience of it was so mind blowing for me. The thought that “I got paid to do a voice over AND it’s airing on local TV? What!?” was probably my prevailing thought every time I saw it. 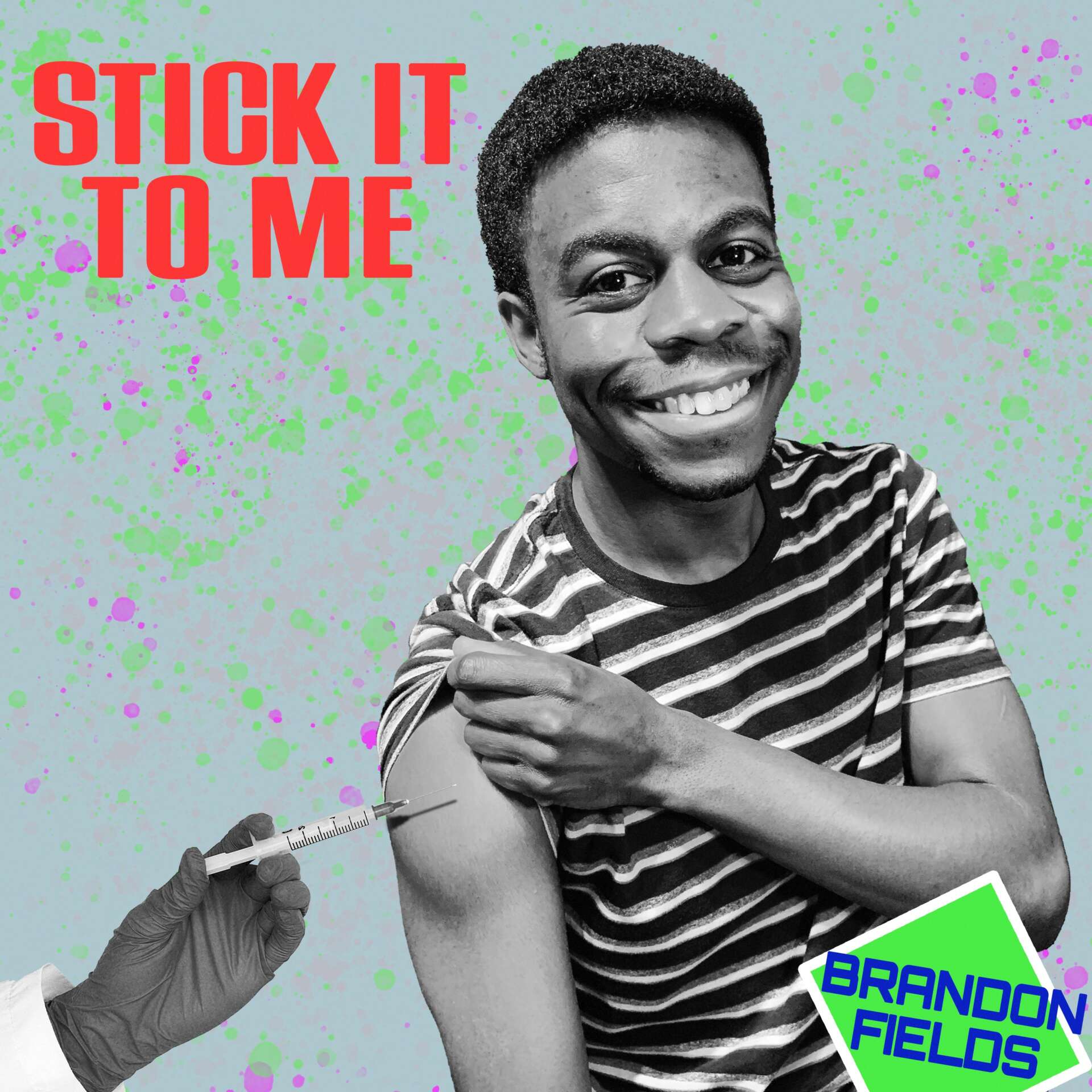 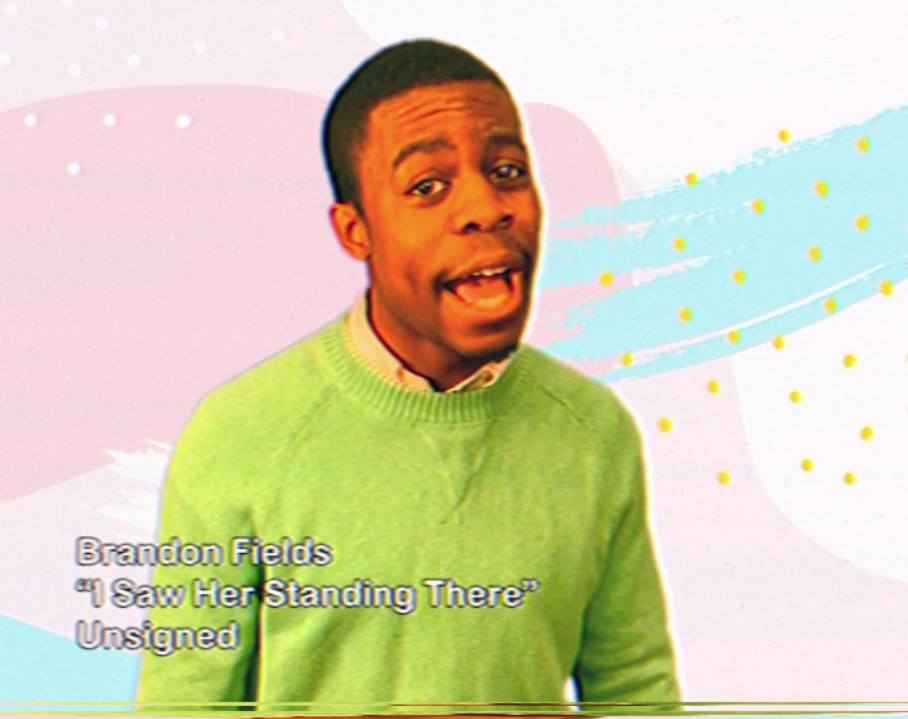 I’m Brandon Fields. I’m an actor who also occasionally sings. I’m not the famous jazz musician, though, haha. As a kid, I was always inclined toward performing in whatever way was possible. I’d volunteer for all the plays at school and if there was a camera around, I was always wanting to be in front of it. I think that desire to perform simply carried on through to college and that’s really where I got my start. I was doing shows and a student film or two in college and that sort of led to a local commercial and to the short films, web series, musical theatre, and now an indie film that I’ve done today. The same is true for the voice over I’ve done. That started with providing voices for Brickfilms online and sort of just kept building onward from there.

For all of those projects and others that I’ve been blessed to be a part of, no matter which medium, one of the things that I try to do is to simply give 100% to the role while also espousing the sort of kindness that sits at my core. You can be a great actor, but if you’re not kind and easy to work with then you may not find that much work. Shooting days can run long, projects can be delayed, but if you lead with openness and kindness you can weather anything while making good, life-long friends. So, that’s really my through line in everything. Another goal of what I do is to simply entertain people. There’s a lot happening around us both domestically and across the world. If I can entertain you and help you forget about that world for a little while, then I’ve done my job. To that end, I’m honestly happy with all the work I’ve been able to do. “Bryn Gets a Life” may be one of my favorites I’ve done, though, because I still occasionally receive feedback about how someone enjoyed the film. We had a ton of fun making it, and I’m glad that translated to the audience.

I think it’s seeing how people react to what you’ve created. Hearing how it made them laugh or how it made them cry or how a character resonated with them is something special. Having an adult or kid come up and talk with you about their enjoyment or seeing their faces light up when they find that it’s you from that musical that their class came to see, there’s just nothing like it. That extends to the music or covers I’ve branched out to, too. I covered a Christmas song and a friend shared it on his radio show, and the response was like a tidal wave. I’d heard so many times how hearing it had brightened someone’s day or their weekend or put them in a Christmassy mood. It’s such a good feeling to make such a difference. 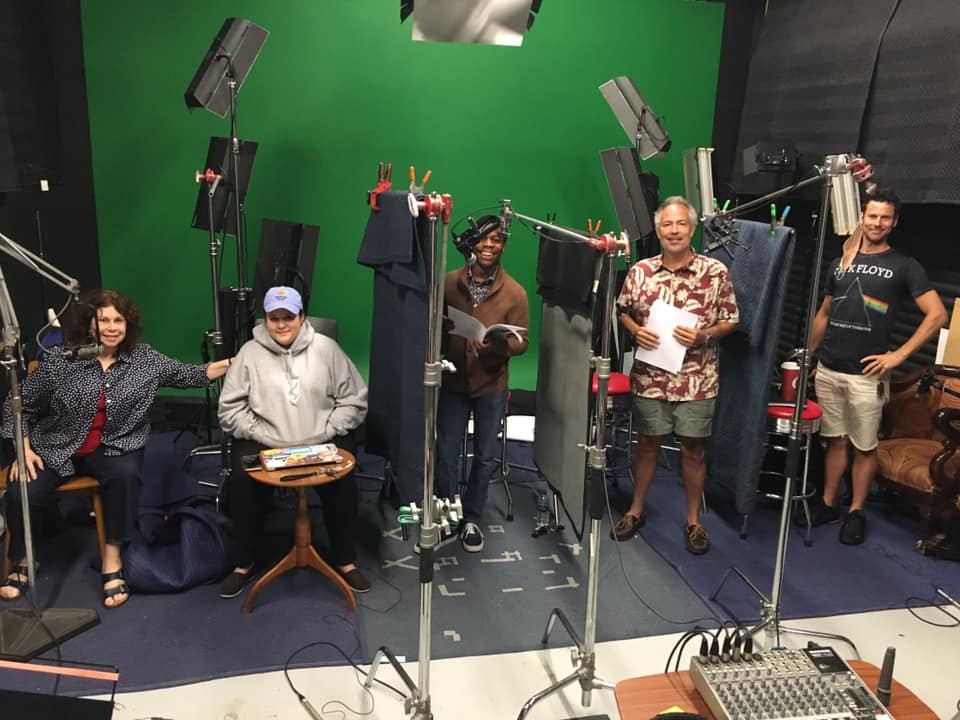 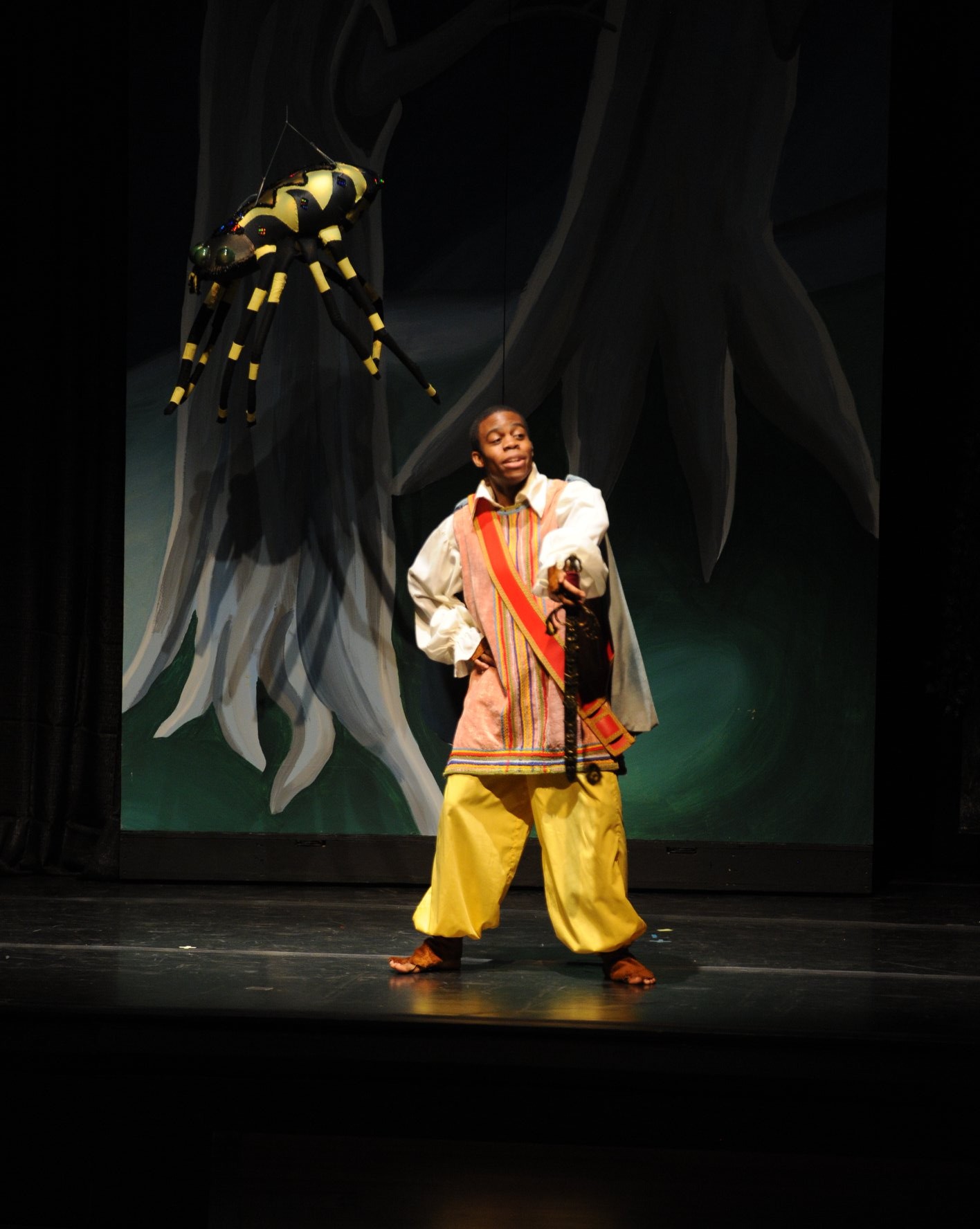 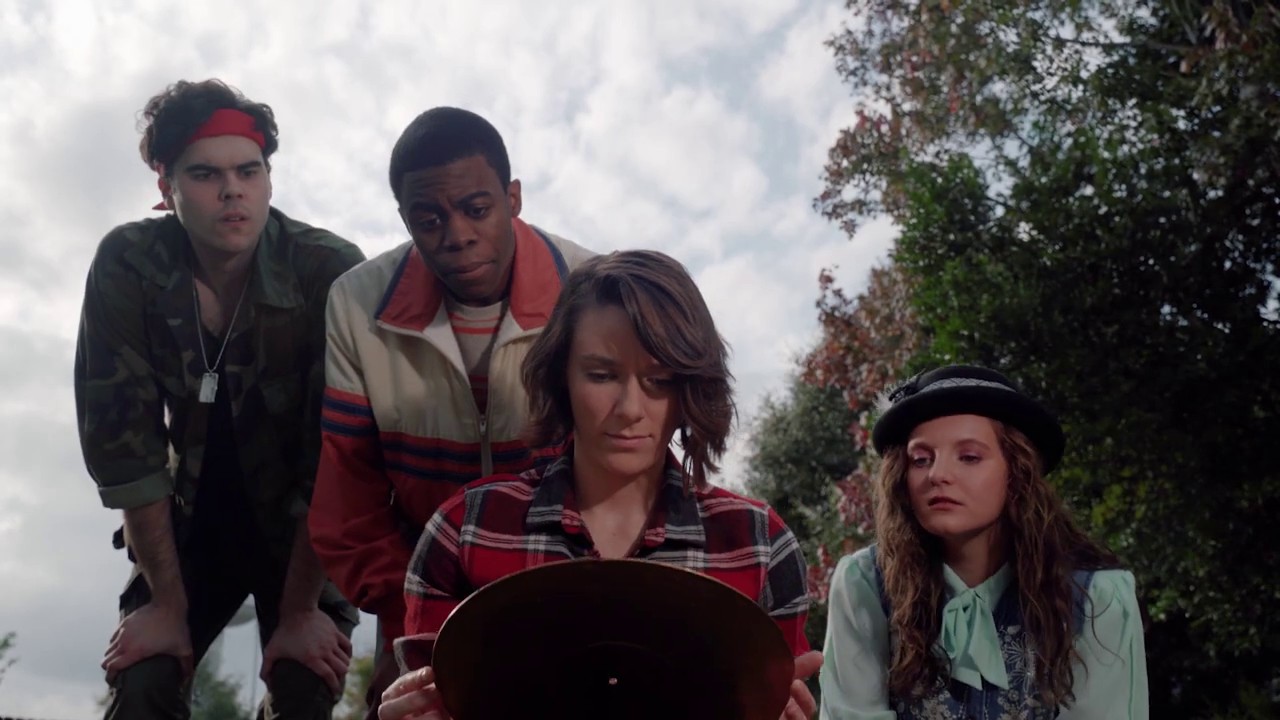 Like most of us, it was recently when the pandemic first hit. I couldn’t go out and act onstage or on film or anything, so I sought to find other creative outlets. To that end, voice acting doesn’t necessarily require you to go to a physical studio if you’ve got a good setup at home. So, I’ve strengthened a bit my existing connection to going for voice work that I could do from home. The newer creative outlet I found was in music. I’d made an original song or two or recorded an a cappella cover or a cover of an existing backing track in the past, but I ended up doing more of that from 2020 onward. I even started adding songs and covers to Spotify, which was a whole new world for me as opposed to only uploading them to, say, YouTube. So, I think that’s something I’m going to keep doing as I work back toward physically filming things again.