We’re excited to introduce you to the always interesting and insightful Brandi Price. We hope you’ll enjoy our conversation with Brandi below.

Brandi , appreciate you joining us today. What’s been one of the most interesting investments you’ve made – and did you win or lose? (Note, these responses are only intended as entertainment and shouldn’t be construed as investment advice)

The best investment you can make is in yourself and your creative endeavors.

I hemmed and hawed for ages about establishing my production company, Baseline Beatnik, as a legitimate business. It seemed like one neverending to-do list – solely to get ready for the process. Then, one day, I took a plunge; it was a random evening, near my birthday, when I concluded that licensing my business would be a gift to myself. By declaring this a gift, I told the universe that I had faith in myself, but it also freed me from the pressure of everything accompanying such an endeavor. Wouldn’t you know? Within the first two weeks, we booked our first client – and we have been going strong ever since.

This same principle applies to my acting business as well. I decided to invest in myself – and a couple of weeks later, I received a notification that a previously-booked role had been expanded. Additionally, I received a couple of direct bookings from previous clients – that I hadn’t worked with in years.

Believing in yourself and investing in that belief is worth it; you are worth it. Sometimes, you have to jump. 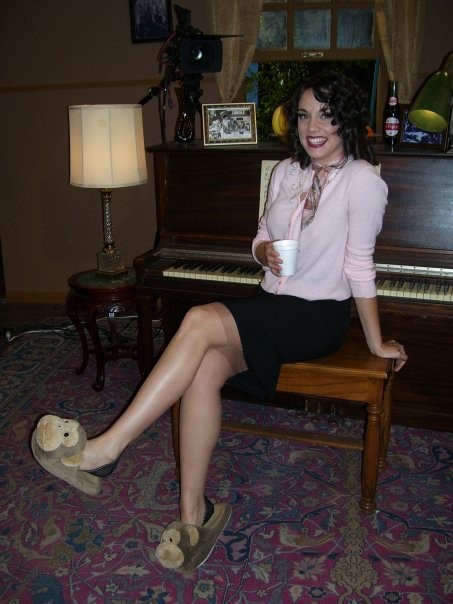 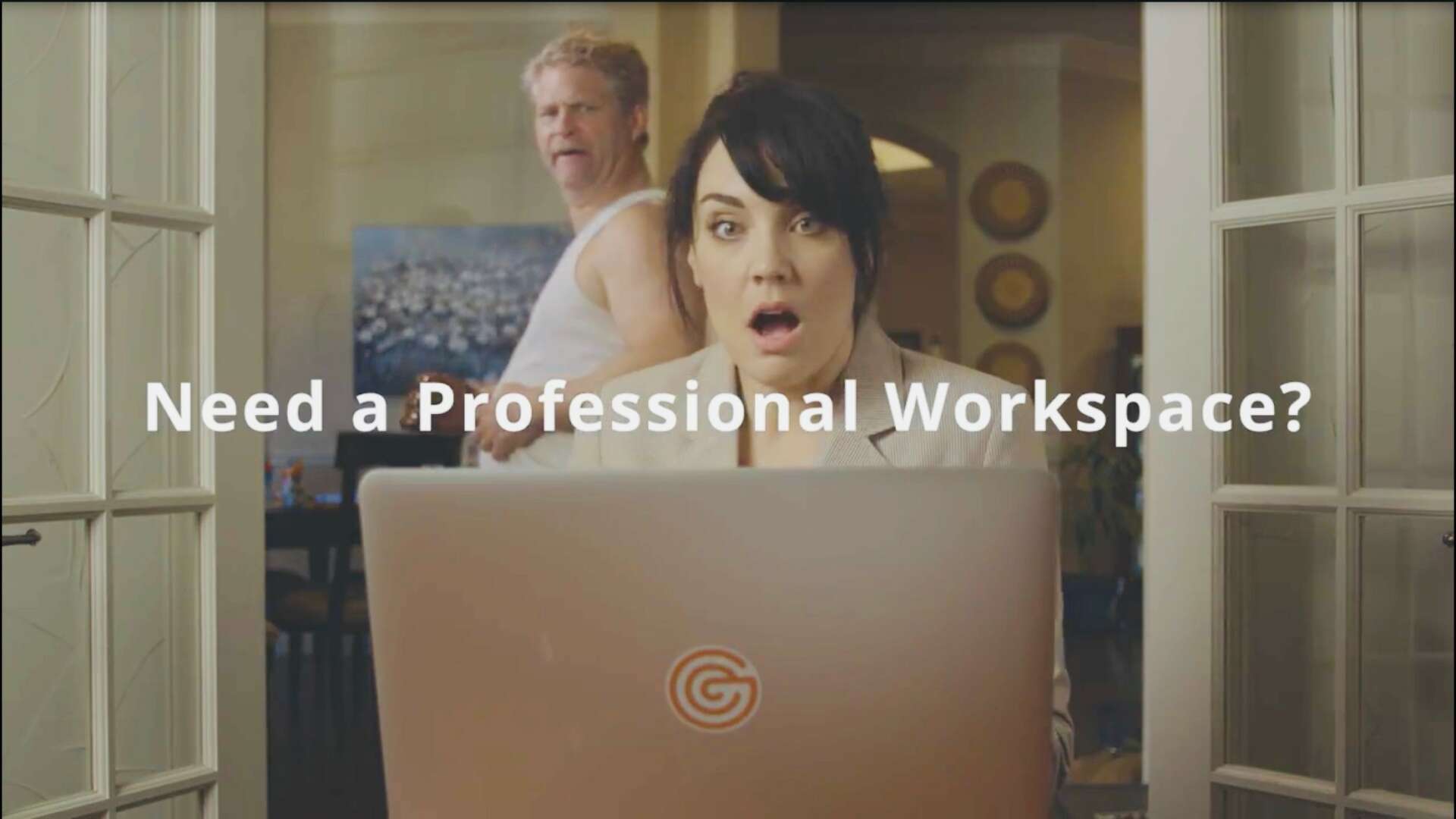 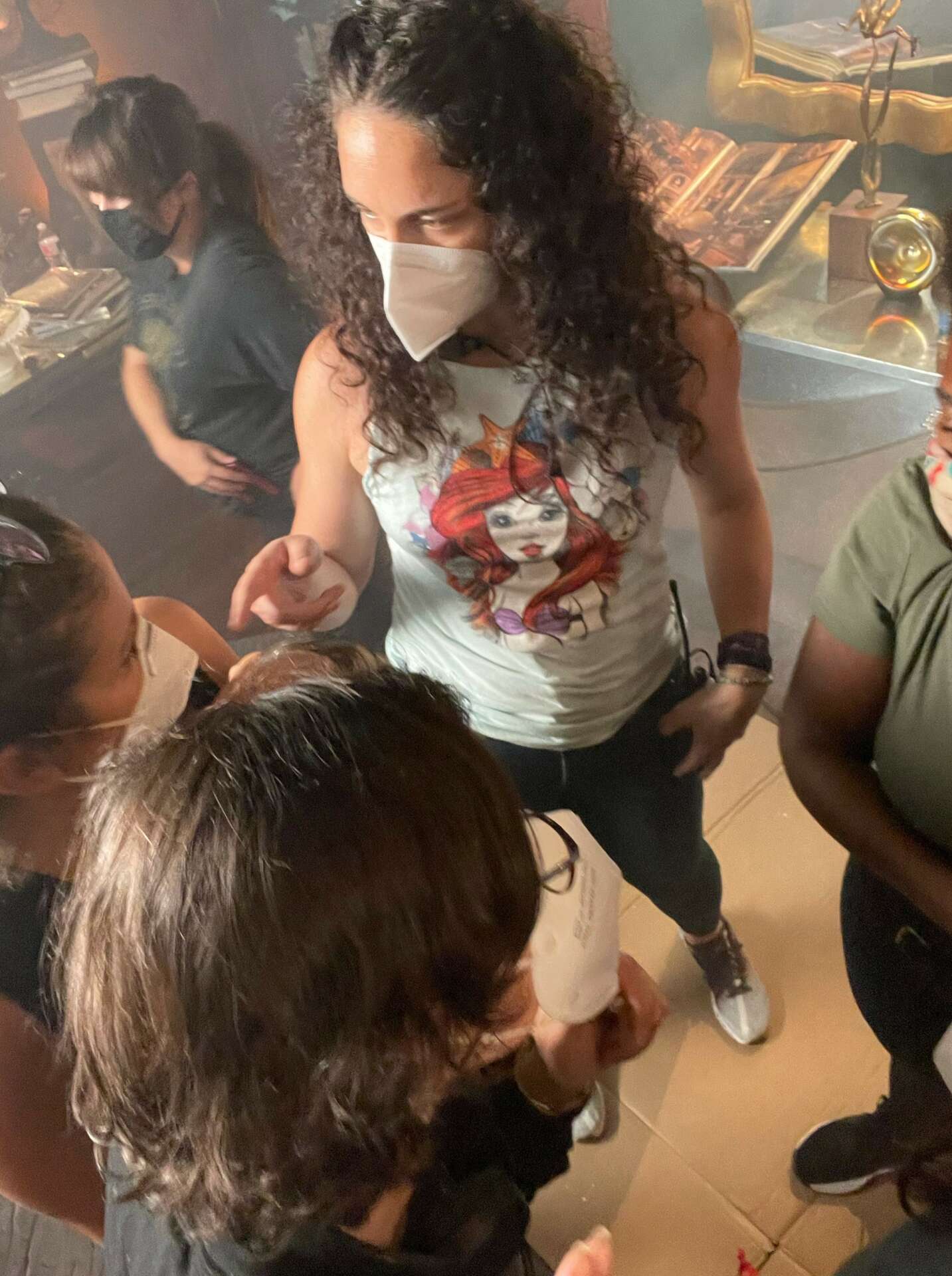 I am an award-winning actor and filmmaker with a passion for authenticity, a dash of comedy, and a whole lot of love.

As an ally for equal rights for everyone, I believe kindness and openness break down socially constructed barriers that restrict a greater oneness with humankind.

Through my production company, Baseline Beatnik — whose inspiration comes from celebrating an off-the-beaten-path approach to life — I provide a platform to underrepresented talent by telling stories in which we are prominent and rarely seen.

I began acting at a young age; in fact, my mom once caught me in my grandmother’s attic, crying. When prodded about what was wrong, I responded succinctly, “Nothing. I’m just practicing.” So, I would say acting is in my genetics.

As an actor, I have been known for a wide range – from comedic to dramatic and back again. I have starred in several indie features: Rockabilly Baby, Between Notes, and, more recently, The Challenger Disaster – a behind-the-scenes look at what happened with the Challenger space shuttle.

Through my innate curiosity, I started producing, writing, and directing in addition to acting. My first grander endeavor was Committed, a fan short that I co-produced – and played the main character, Harley Quinn. Committed traveled with GeekFest – and was lauded by the late, great Stan Lee himself. This short-form piece also won several awards, including Best Short at DragonCon and Best Actor/Actress at several other film festivals.

You can find more of my work, including a lockdown comedy web series called Le’Quarantine on my YouTube Channel, Baseline Beatnik with Brandi Price, with over 20,000 subscribers.

Currently, I am employed as an actor and freelance filmmaker – while also getting my original work out to the world. In my free time, I love hiking, playing games – both traditional board games and those of the electronic variety – or simply curling up with a good book. I am fluent in Spanish, am learning guitar, and love cooking – from baking tasty brownies to concocting scrumptious soups!

The most rewarding aspect of being a creative is the work itself. I’ve learned that if I focus on the hubbub or buzz around a project or performance, it becomes a hindrance to my creative self. There is no longer freedom to explore and create if you’re always worried about the outcome or what people might think.

Not everyone will understand or agree with your own brand of self-expression, but that’s the beauty of art. You’re unique – and it would be boring if everyone loved all of the same things anyway. Fly with that uniqueness and, if, along the way, you can broaden someone’s perspective or make someone laugh, it’s a bonus.

Getting to do what you love – that’s the real reward. 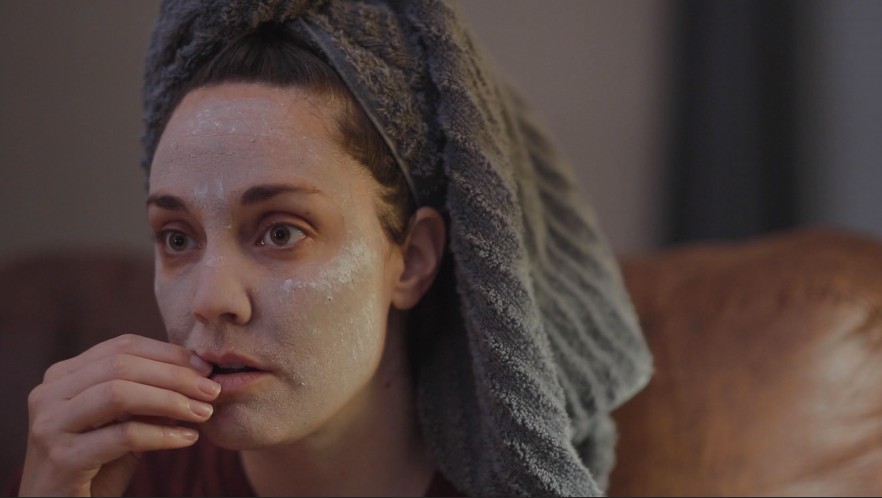 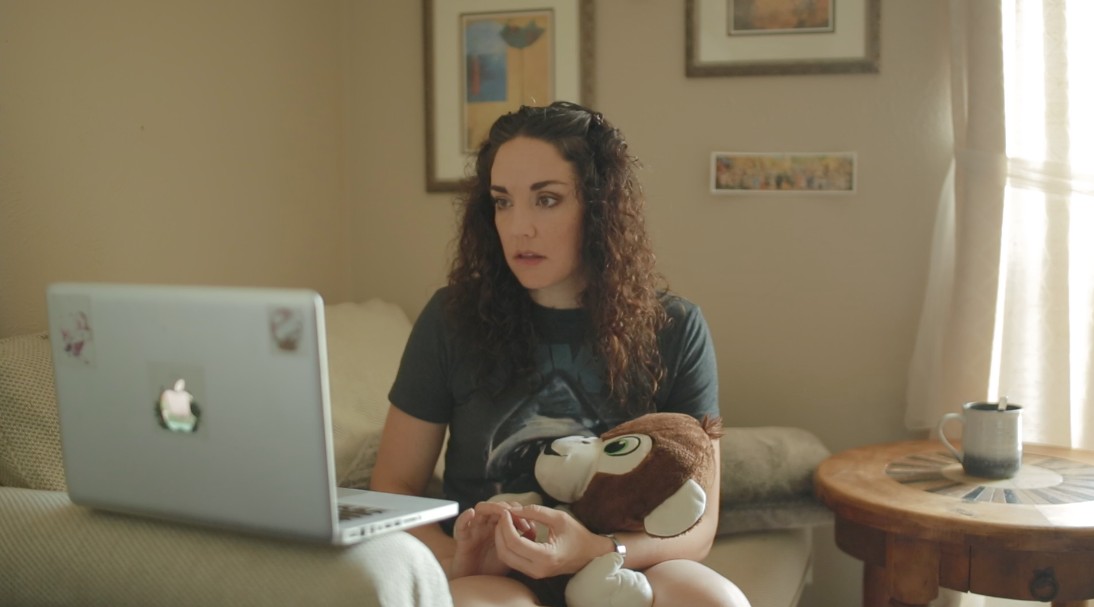 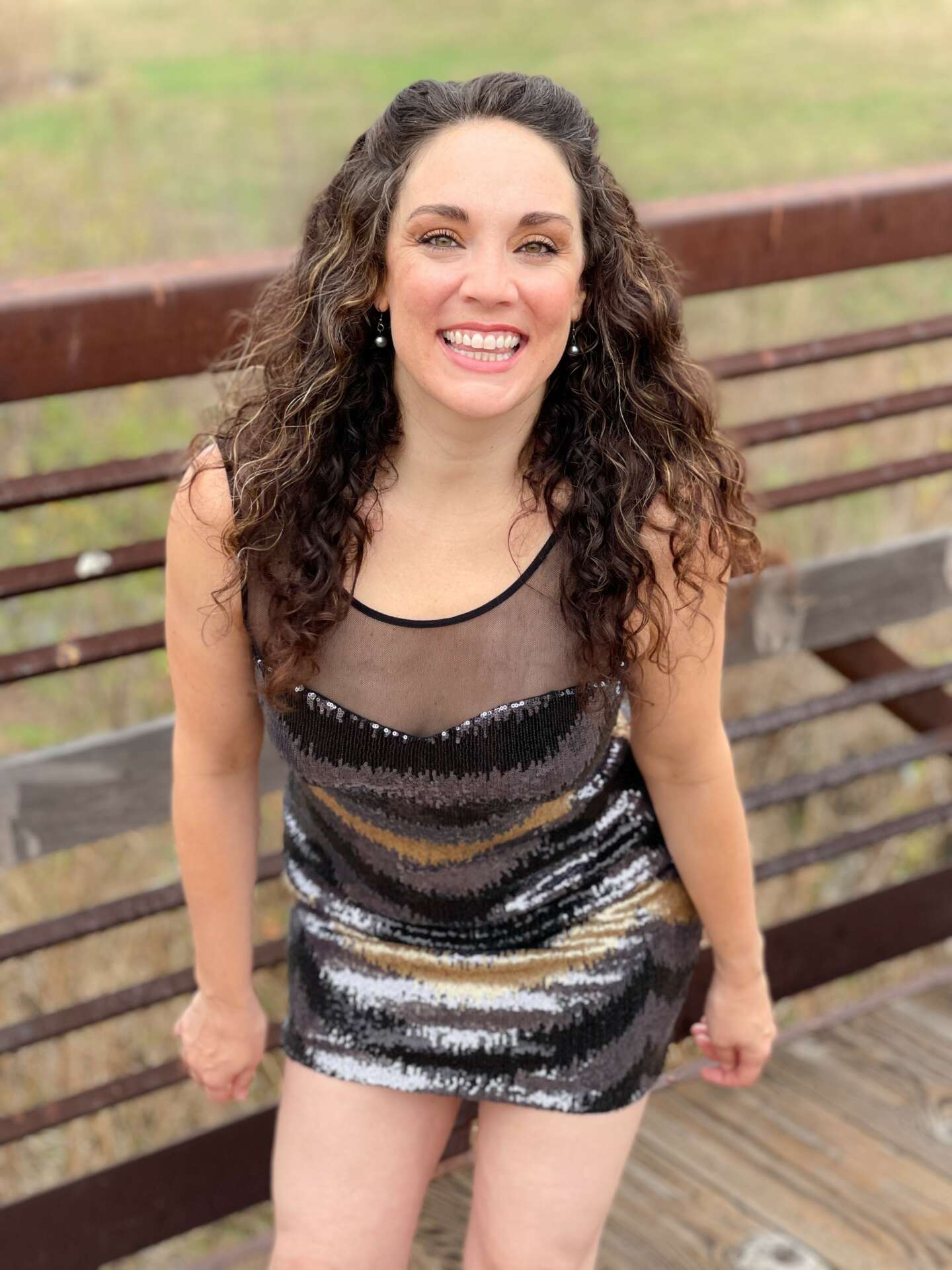 As a female filmmaker and woman in the industry, my opinion and viewpoint can often be overlooked. I’ve both overheard and been directly told that “the quality of the product is diminished when people are forced to diversify” a project.

It is my opinion that just because someone hasn’t had the opportunity to take the lead doesn’t mean their perspective is any less valid nor is the potential for a great product diminished. When you are ‘forced’ to see something that challenges your self or worldview, it can be a painful blow to the ego. That process is essential to growth, however. I believe we can be the conduit for change if we admit that we don’t know it all and that our world is small without diversity.

In short, seek out those stories and people which potentially challenge your perspective, be open to the growth that ensues and be kind in the process.