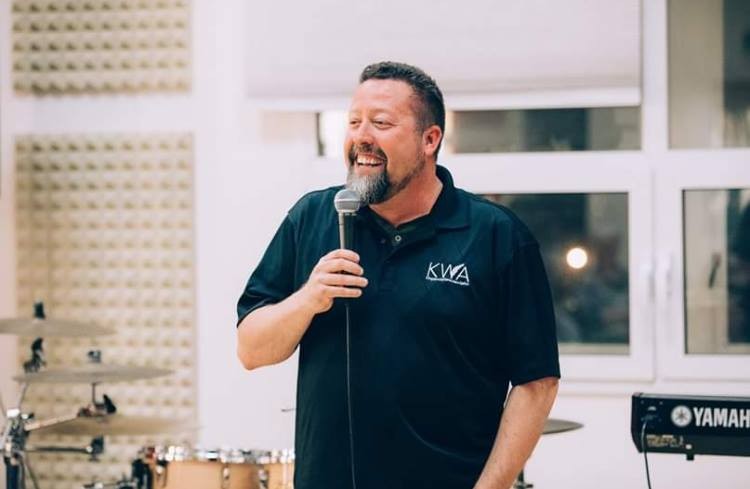 We’re excited to introduce you to the always interesting and insightful Brae Wyckoff. We hope you’ll enjoy our conversation with Brae below.

Brae, appreciate you joining us today. Can you open up about a risk you’ve taken – what it was like taking that risk, why you took the risk and how it turned out?

Risk is spelled FAITH! It’s not blind faith but a deep knowing inside of you that you are called for something more in life than you punch in and punch out routine many of us face to pay the bills. It took years to finally step out of the comfort of a weekly paycheck and into the call God placed upon me. My wife and I are called to the creatives and are considered Pastors for the Creatives in many circles. We encourage, empower, and equip people all around the world in their divine destiny. God moved me to lay down my six-figure job that came with a car, gas card, and insurance. It was a HUGE step of faith, but we are ALL-IN with Him who created everything. God gave my wife a date to put in my notice and separately He gave me a month. It was confirmed when we both revealed the month of March and she said, “March 4th.” I put in my notice at the time that COVID hit planet earth and people were losing their jobs. We pressed in, started our non-profit called Kingdom Creativity International, and fully embraced it.
There was no weekly paycheck, no extra car or gas card, and no insurance. We looked to Him and watched Him make a way where there seemed to be no way.
No longer being able to meet in person due to the pandemic, we went online and our Kingdom Writers Association group took off. This is our Christian writer’s group that was established in San Diego. It was now getting others from different states and countries.
We soon had people contacting us to start “Chapters” in their area and within a year we had several chapters started and an international organization pouring into the creatives.
My wife and I travel the United States in our one vehicle, meeting and gathering writers and encouraging them as instructed by God.
I had heard the audible voice of God and He said to me, “Brae, gather my scribes and give me room to speak to them.” That’s exactly what we have been doing and seeing God’s incredible favor. People are sowing into our ministry in support. Each month God is providing.
We have had much and we have had little, but at the core of it all, it is the knowledge that we are in the right place doing what we have been called to do in this world. We don’t chase the dollar as many do. We go hard after God and encourage others to do the same. This is your life, your season, your time. Go for it! 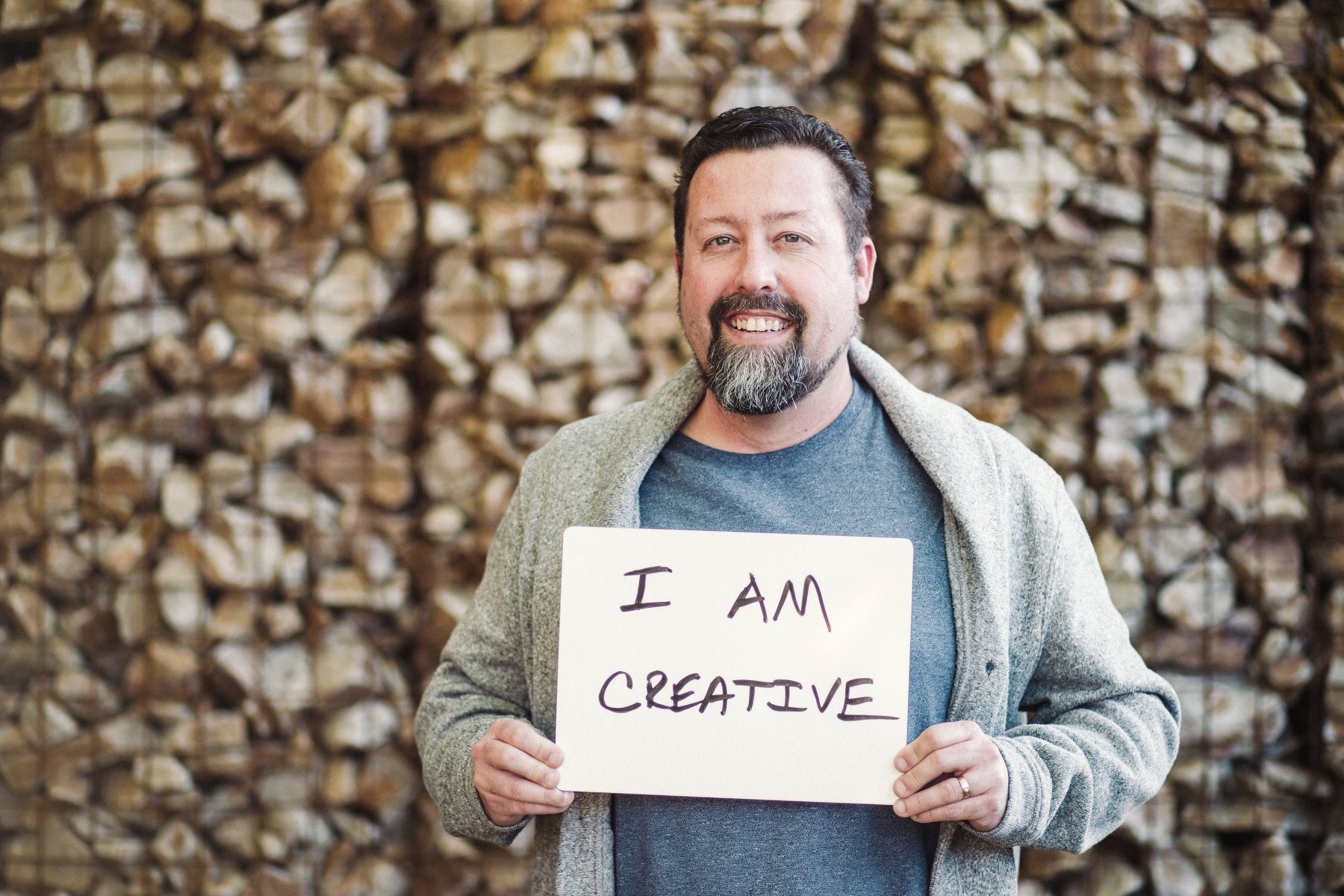 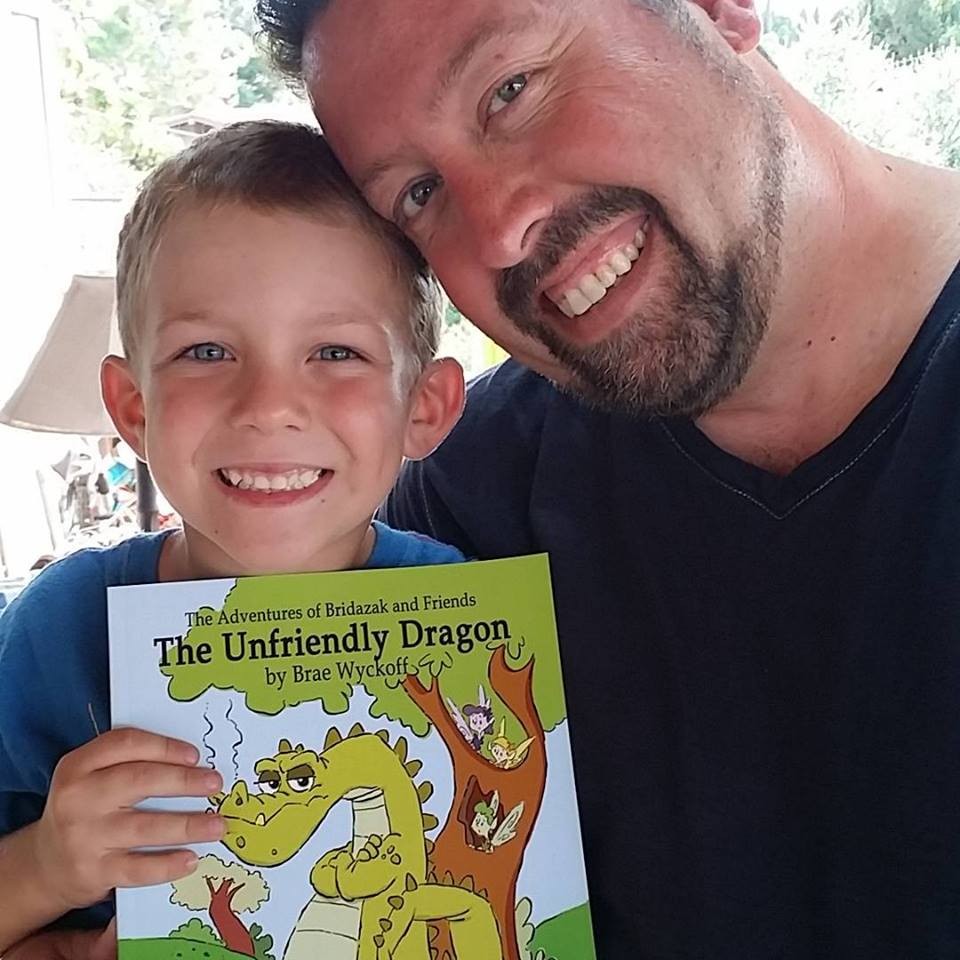 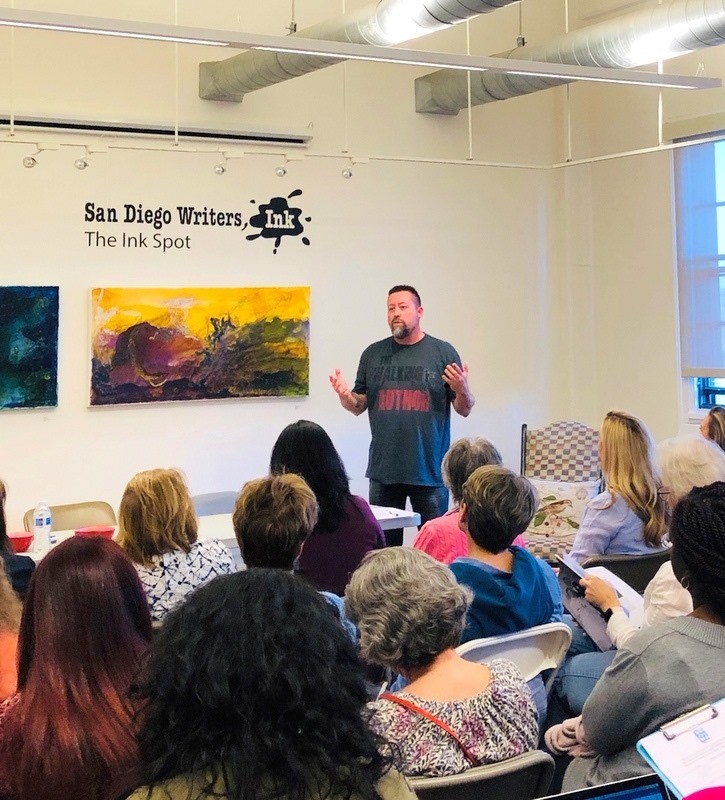 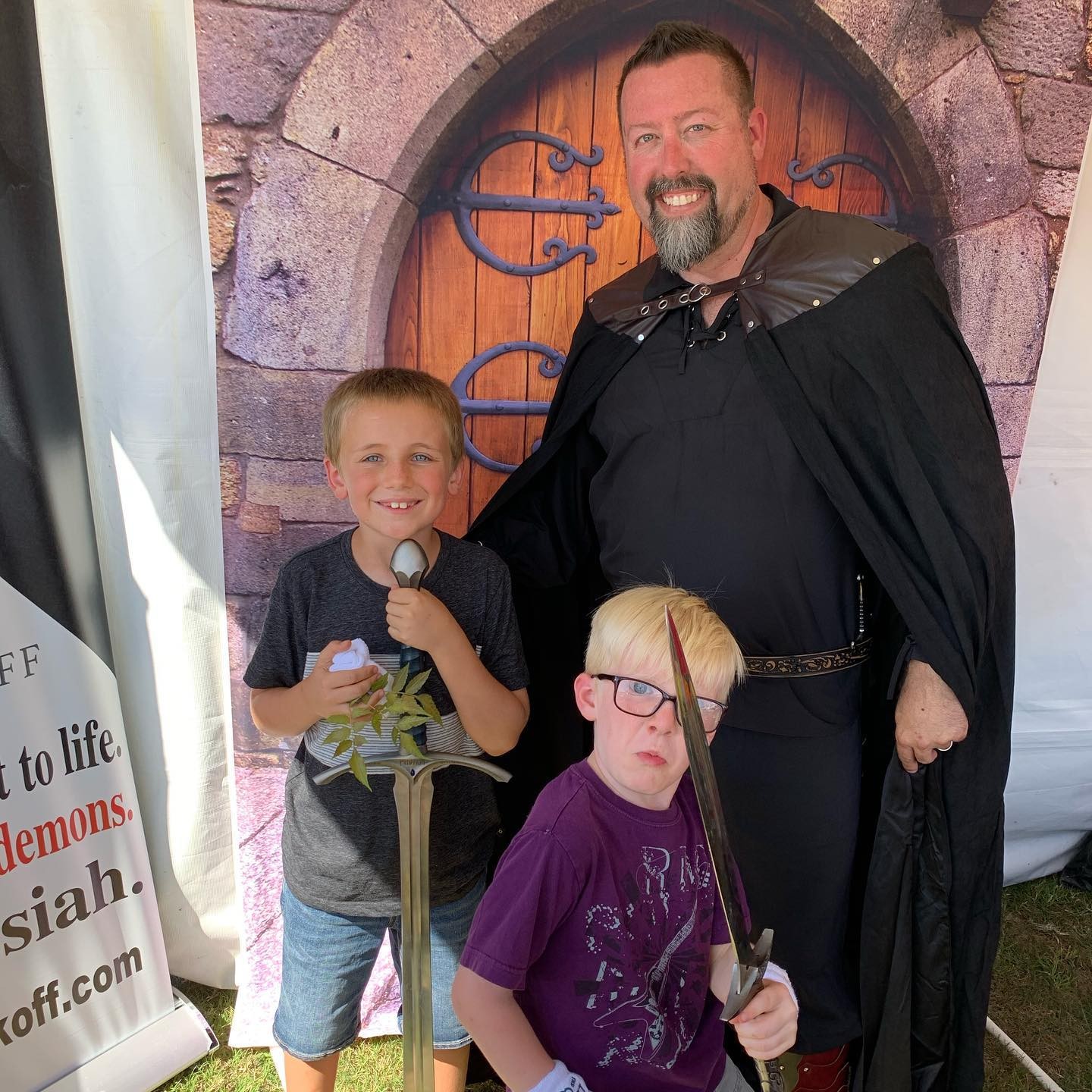 Brae, love having you share your insights with us. Before we ask you more questions, maybe you can take a moment to introduce yourself to our readers who might have missed our earlier conversations?

I was always meant to be an author and knew it from 10th grade. It took me twenty-plus years to complete my first book. My young adult epic fantasy adventure book called, The Orb of Truth, was published in 2012 and won a few awards. I went on to write two more in the series, The Dragon God and The Vampire King. All of this was preparing me to take on a worldwide organization called Kingdom Writers Association. God was setting me up.
KWA started in January 2016 and it is now a full-time job to maintain it with my wife and leaders around the world.
My wife and I have been married for over 29 years, have 3 children, and 7 grandchildren. I write children’s books for my grandchildren and help others create legacy. We travel around the world speaking and coaching and pastoring creatives to build the Kingdom of God and not our own kingdom.
www.KingdomWritersAssociation.com
www.KingdomCreativityInternational.com

This is probably one of the biggest interest points for many. What the heck is an NFT? Non-Fungible Token. Giving the answer just makes it worse, right? It’s still not clear. Basically, this “token” is stating that it is unique and can’t be replaced with something else. An NFT is something special and non-duplicatable. Most NFT’s are part of the Ethereum cryptocurrency blockchain. A lot of NFT’s are about selling digital art.

Many of you are saying, “Why bother?”
Many of us said the same thing when the internet came. “What the heck is a www?” Many of us said the same thing with email or cell phones. Now we can’t live without them.
Something is happening called the Metaverse. I’m tip-toeing into this world and am investigating how to set up a digital bookstore with NFT’s.

Believe me, it’s confusing and hard to wrap your mind around certain things. I question it all but that is not a bad thing and it is something we shouldn’t be afraid of. 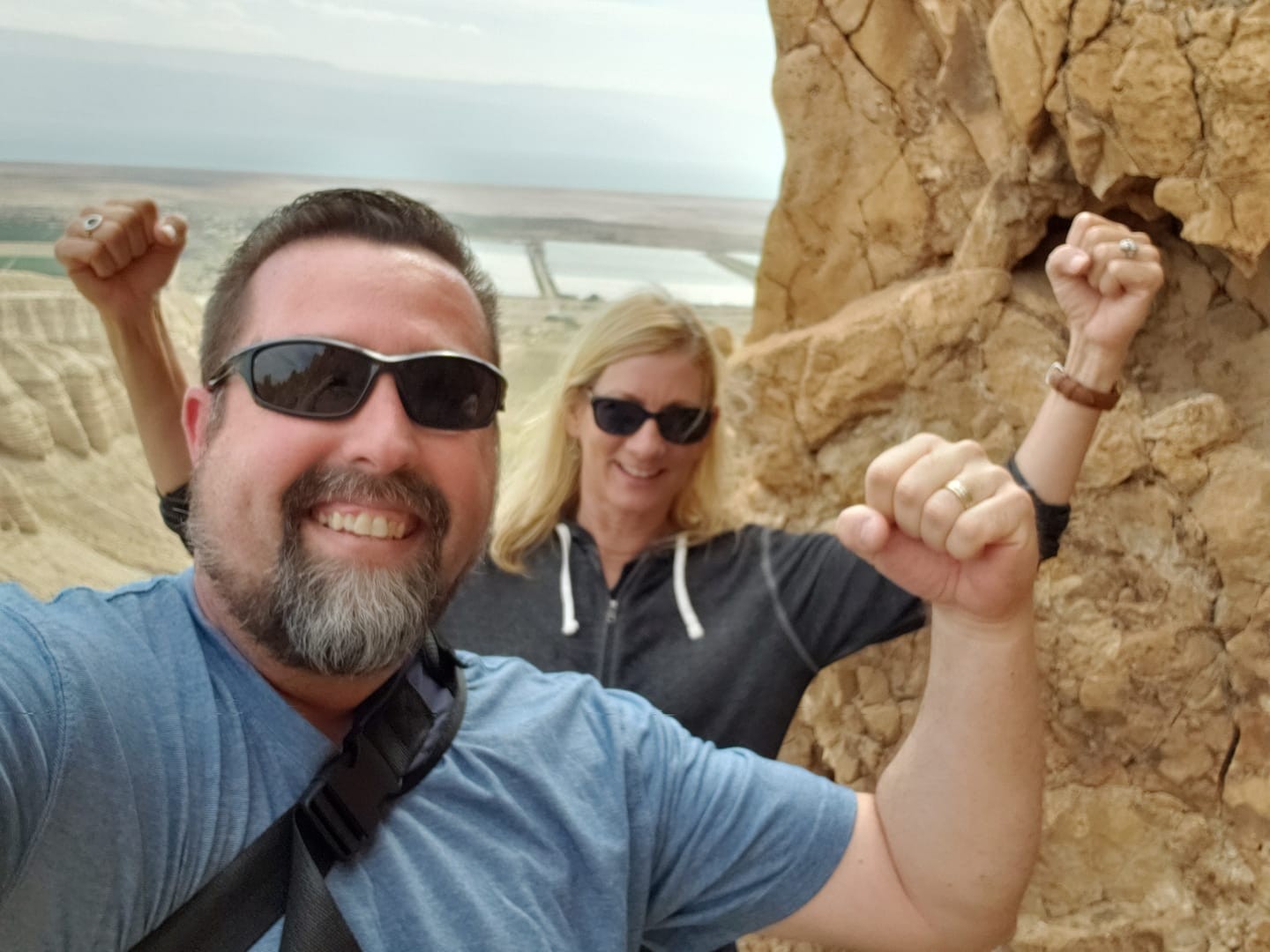 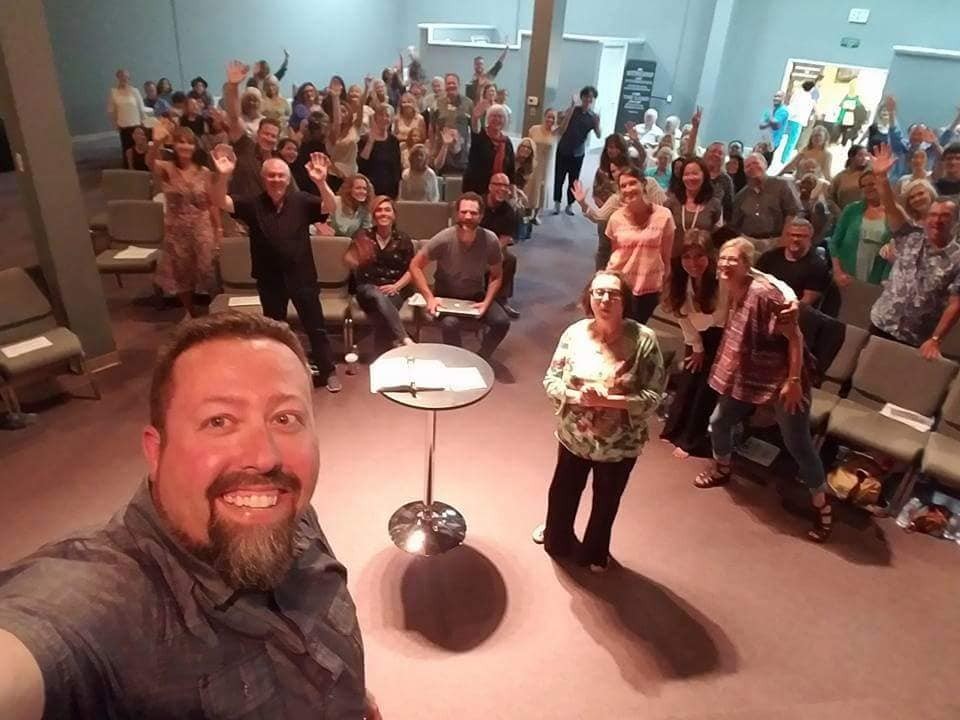 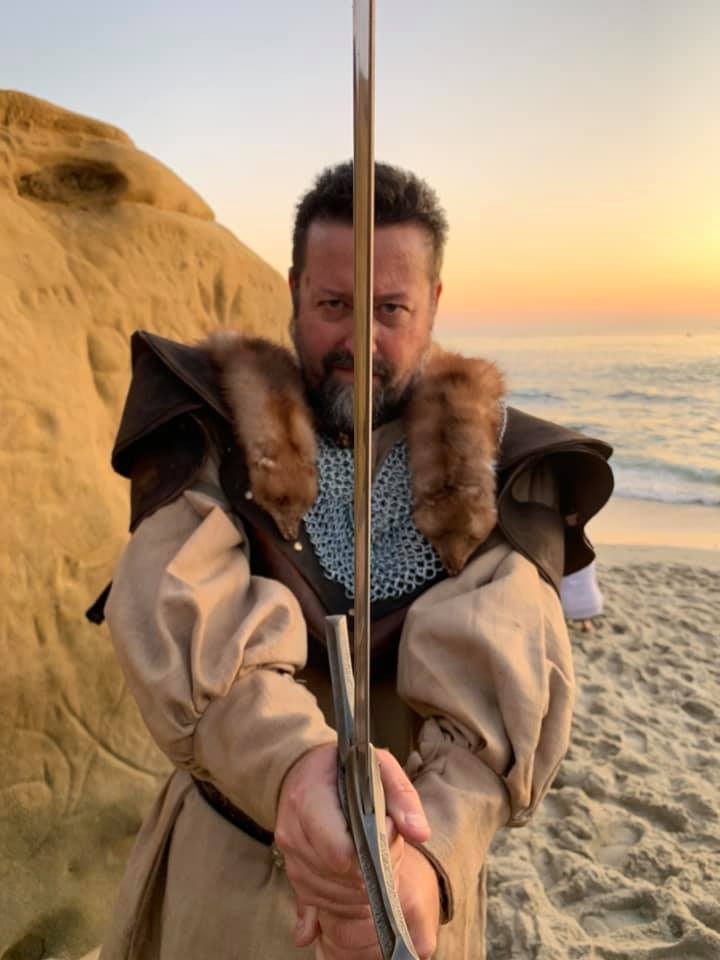 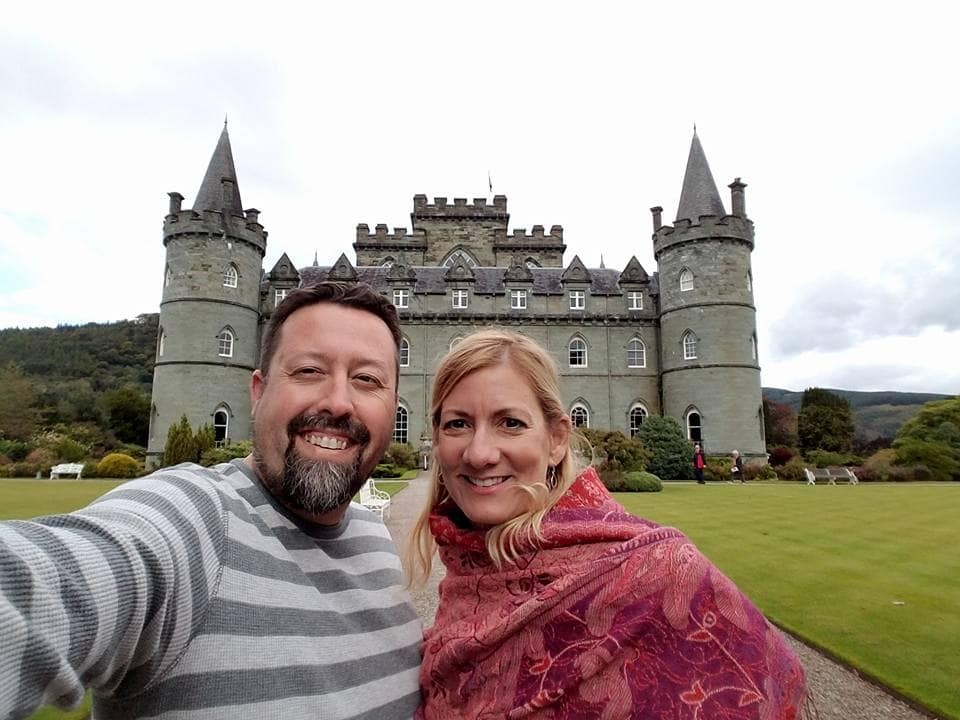 I believe there are 3 kinds of writers. A worldly writer, a Christian writer, and a Kingdom writer. Worldly are those who don’t believe in God and are after building their own kingdom in life.
Christian writers are about building their own kingdom as well with a mixture of their Christian beliefs. Deep down they do love God but in a lot of ways their motives are selfish and they hide behind their Christianity in an abusive way to themselves, to others, and ultimately to God.
A Kingdom Writer is one that is answering a call from God and moving out of love and obedience to achieve that calling. They are willing to sacrifice everything, such as finances, time, and resources to complete the mission. It’s no longer about sales but instead souls. It’s faith in God. It’s trusting God over everything else. Not blind faith or blind trust but a deep knowing inside of them. These are people who are getting confirmation, moving in wisdom, and creating communities for God to move within.
I learned that I was a Christian writer when I first started my writing career. I hid within my Christianity to cover my goals of being rich and famous and known by others. I would say all the right Christianese to appease other Christians around me. God saved me from me and I’ve now transitioned into a Kingdom Writer. I’m all in. I want favor with God, not man.
Galatians 1:10 NRSV- “Am I now seeking human approval, or God’s approval? Or am I trying to please people? If I were still pleasing people, I would not be a servant[a] of Christ.”