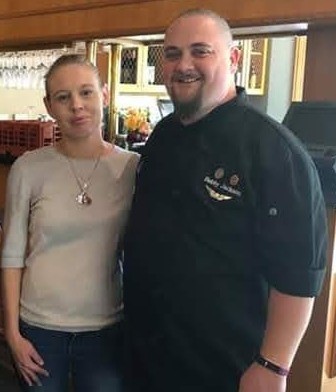 We were lucky to catch up with Bobby Jackson recently and have shared our conversation below.

Hi Bobby, thanks for joining us today. How did you come up with the idea for your business?

I started getting into learning about distilled spirits many years ago, I really wanted to know as much as possible about spirits. I am also a culinary instructor, which lead to my teaching a distilling course at the distillery where I am General Manager. I found that I enjoyed telling people about the spirits they were drinking. My wife also began to get involved in the spirits side of my work. We both found a passion for making spirits, making cocktails and teaching others about them. We began with an idea for a craft spirits tasting room that would focus on spirits made mostly in Colorado, but including spirits from other states as well. We really wanted to show people that good spirits didn’t only come from giant, mass-production distilleries and that “craft” doesn’t automatically mean anything negative. This plan fell through because of an unresponsive real estate agent. The idea didn’t die there, but it was a couple years before it came up as a genuine possibility again. We never stopped adding to our knowledge base and we kept trying new spirits as they became available. We had widened our vision to include products from bigger companies, but with the same goal, show people that their preconcieved (and sometimes misguided) notions of what makes a good spirit are sometimes based entirely on marketing and didn’t indicate the quality of the product. It was very recently that another business owner was told about us & our idea by our mentor and he loved the idea. He made us an incredible offer to lease the building next to one of his businesses so we could take our idea to the public. We have the opportunity to serve spirits to customers who already know what they want as well as guide new spirits enthusiasts on their journey. No complex cocktails, no frills, just a classy focus on the spirits…with a substantial craft selection from all over the US and products from the more well known brands. We are going to provide something that doesn’t exist in that location…a quiet, lowkey place where people can actually talk & enjoy spirits without the distractions/noise of a typical bar. 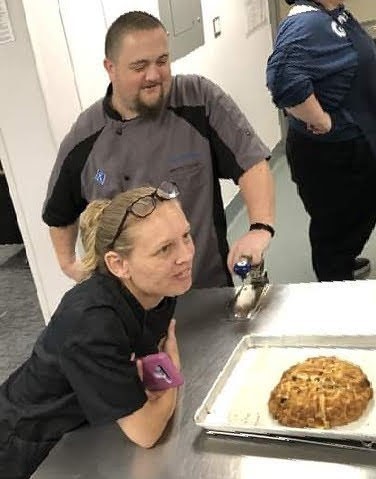 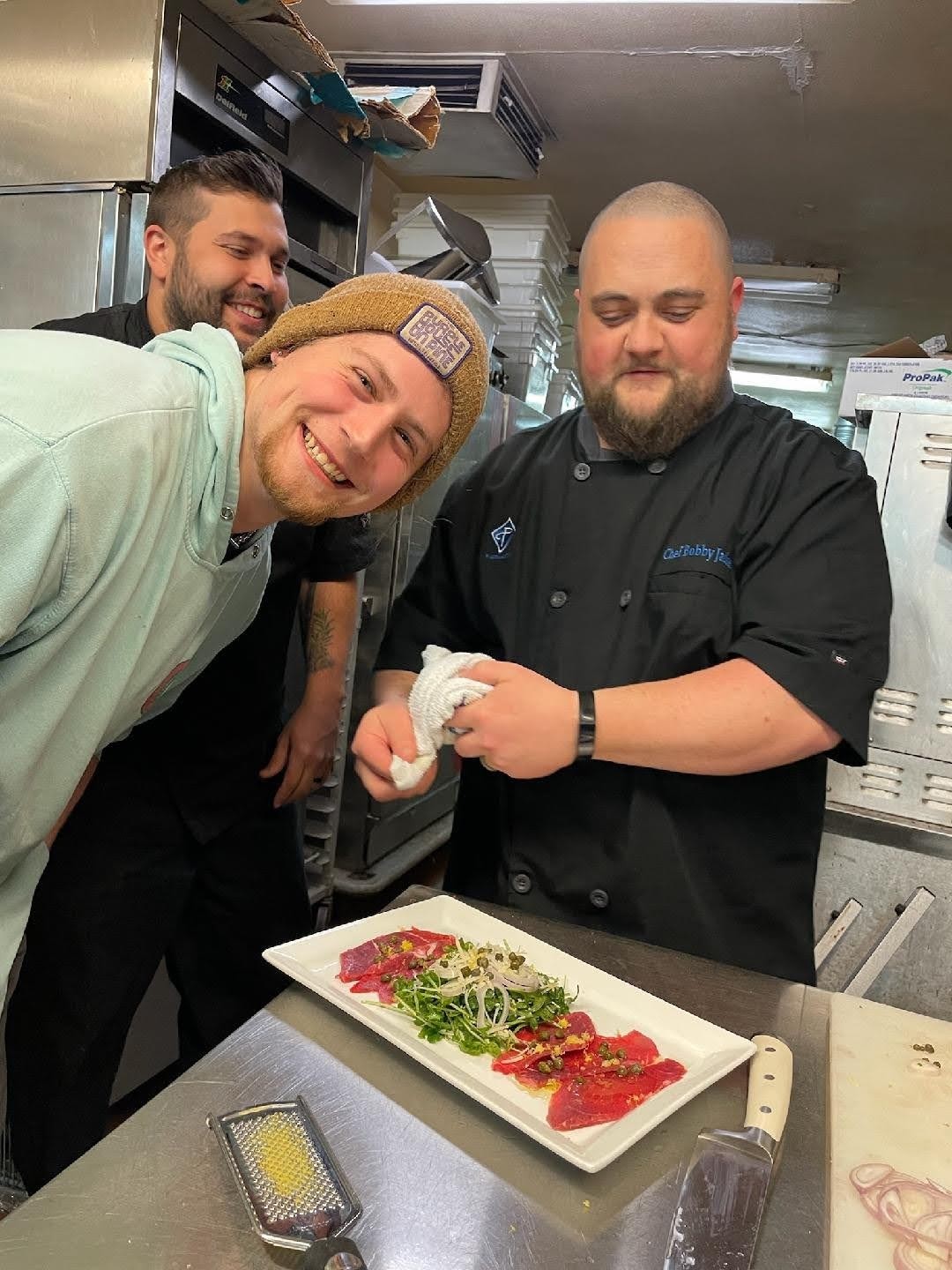 My grandfather was an Italian chef, so I grew up around food and eventually I started as a dishwasher & server when I was 13 years old and worked my way up to the grill before I moved away at 18. I attempted to avoid working in kitchens, which worked for a couple of years before I gave up on college. I spent 4 years in the Air Force and volunteered in several kitchens during that period. I followed that with 5 years as a cook in the Colorado Army National Guard, during which I completed Paragon Culinary School under World Master Chef Victor Matthews and continued working in the field at multiple restaurants. I became the first employee at Black Bear Distillery, which was Chef Victor’s distillery and began to learn everything I could about spirits & spirit production. I also completed all of the post-graduate courses that were offered at Paragon and started teaching. Later, I wrote the curriculum for our Distillery Operations course, became General Manager of the distillery and am currently Lead Instructor at Paragon. With almost 27 years working & teaching in the culinary industry, I bring all of that experience into everything I do. While I still love to cook and teach cooking, spirits have become more of my focus. As a chef, I taste spirits differently than many spirits enthusiasts, I identify things a little differently. Where someone detects “hints of chocolate, leather & apricot”, I might identify “college dorm room, gym bag & sadness”. I want to teach people how to choose the right spirit for themselves, based on flavor profile, not the price of the bottle (expensive doesn’t mean better). The goal is to give people knowledge that they can use when they’re standing in a whiskey aisle of the liquor store.

I would have to say that for me, everyday involves some sort of pivot. I’m either in a position of ownership or a position of full trust from an owner all the time. So, one day I’m teaching knife skills to newer students, the next day I’m fixing plumbing, the next day I’m starting a new batch of whiskey and fixing a water pump, then I teach spirits history and give a tour. Day to day, hour to hour, everything shifts. As an owner or stand-in for the owner, you have to be able to change your priorities immediately. Recently, a small wet spot in the parking lot became a full natural spring that we’re now using for distilling. It, quite literally, uprooted the distillery. Our parking lot became a mudpit during the day, the street in front became a sheet of ice at night, the septic system was a source of constant panic, but now we have a beautiful, high calcium, natural spring under control. Things like that seem to happen all the time, with no breaks in between. Now, my wife & I are adding Belmont Whisky House to the mix, so more pivots are expected. 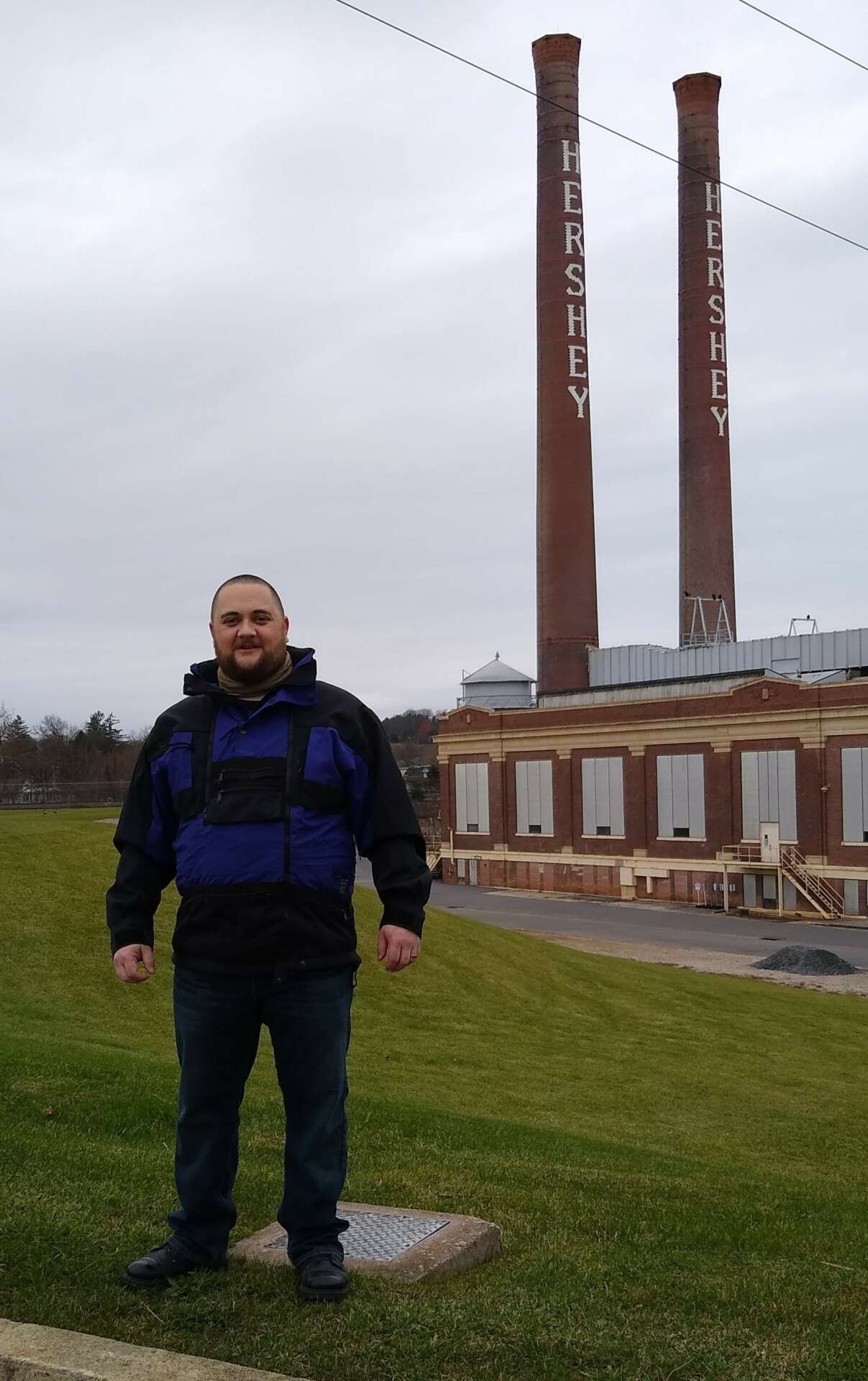 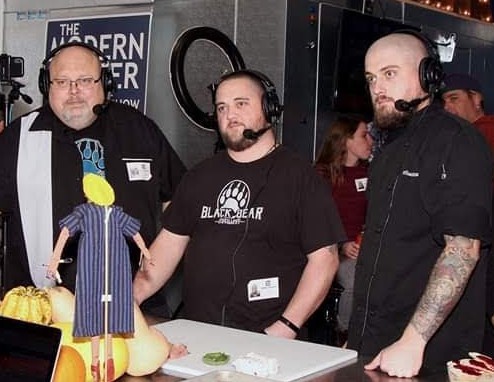 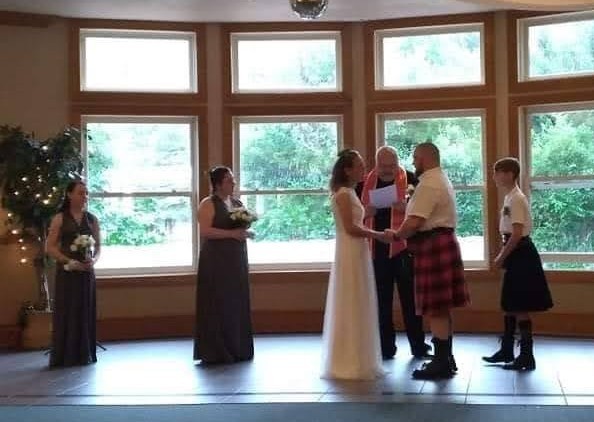 I would like to think that my reputation is a good one, achieved through being straightforward and genuine. However, it’s entirely possible that I have a reputation as a longwinded, blunt, person with a mostly one-track mind. Maybe, my reputation is a mixture of both. I try to be honest without being harsh, I try to say what I mean, but sometimes I keep talking about things I’m interested in and I might have to be asked to get to the point. At the distillery, I have given 20 minute tastings and I have hit the 6 hour mark a few times. I hope that my reputation includes being supportive of my colleagues, friendly and knowledgeable. I would rather send you to one of my friends to drink a spirit that you like than try to convince you to drink my own product that you don’t care for, and I hope that is a big part of my reputation. I hope that reputation of objective honesty carries forward into our new adventure, Belmont Whisky House.