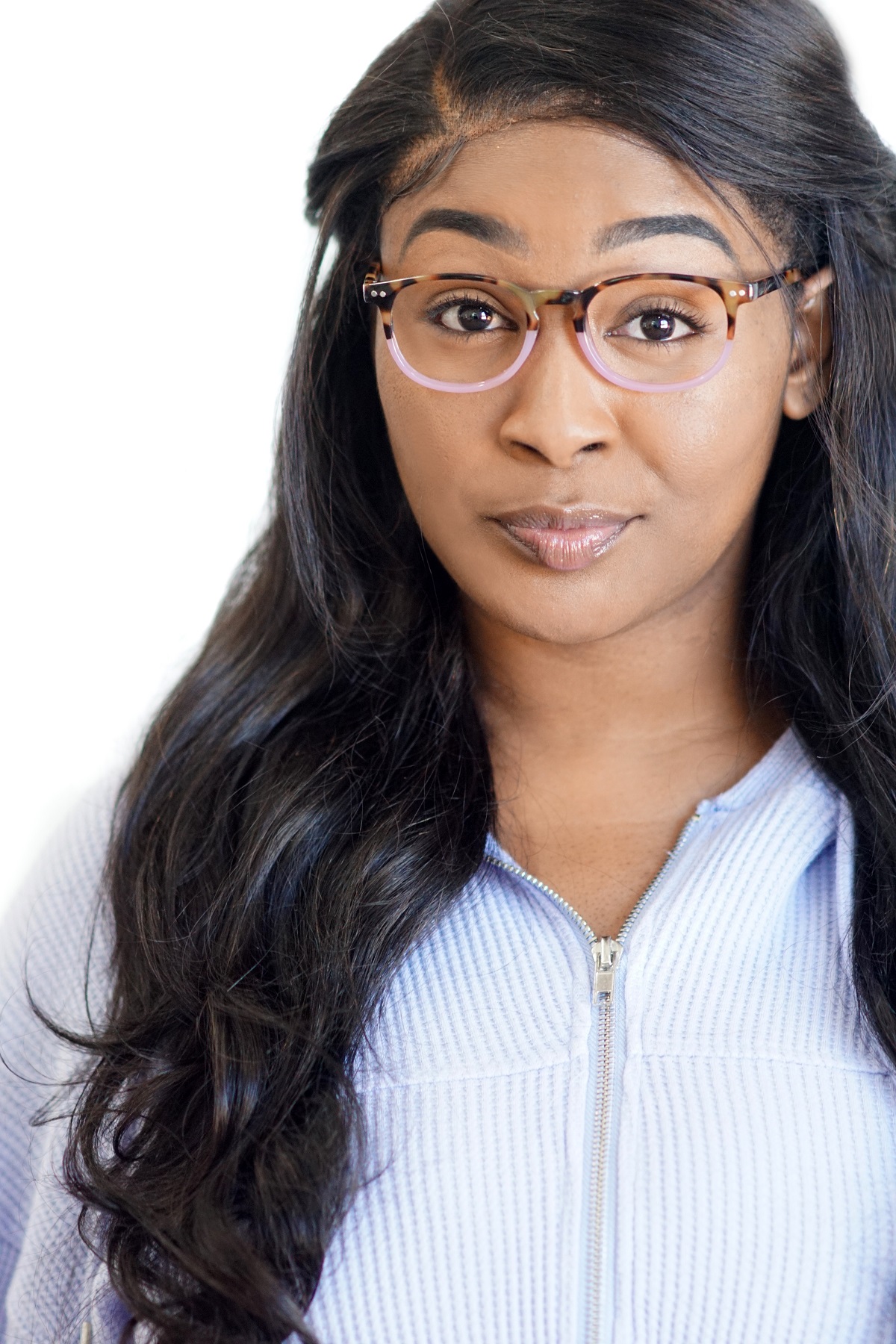 We’re excited to introduce you to the always interesting and insightful Ash’Lee Priscilla . We hope you’ll enjoy our conversation with Ash’Lee below.

Ash’Lee, thanks for joining us, excited to have you contributing your stories and insights. Do you feel you or your work has ever been misunderstood or mischaracterized? If so, tell us the story and how/why it happened and if there are any interesting learnings or insights you took from the experience?

When I did my previous article’s with Voyager, I expressed my faith in God as an actress and believer. Not only am I an actress, but now I’m the founder of, Beyond The Sky Ministry. Being an actress, influencer, and evangelist isn’t common in the industry but isn’t impossible either. According to Philippians 4:13, “I can do all things through Christ who strengthens me.”

People really admire the characters actor’s play. Forgetting the character isn’t real and the actor was just portraying someone fictional. Some of the roles actors portray are real, but for me it’s not about the character or the role, it’s about the message behind the film or story.

Most unbelievers expect Christians to be, “perfect,” when in fact we are the total opposite. It’s not by our own power, it is by God’s grace, mercy, and power from the Holy Spirit; we are who we are.

I’ve realized I’m a very peculiar being and I’ve learned to accept that because everyone won’t understand the vision that God has for my life. 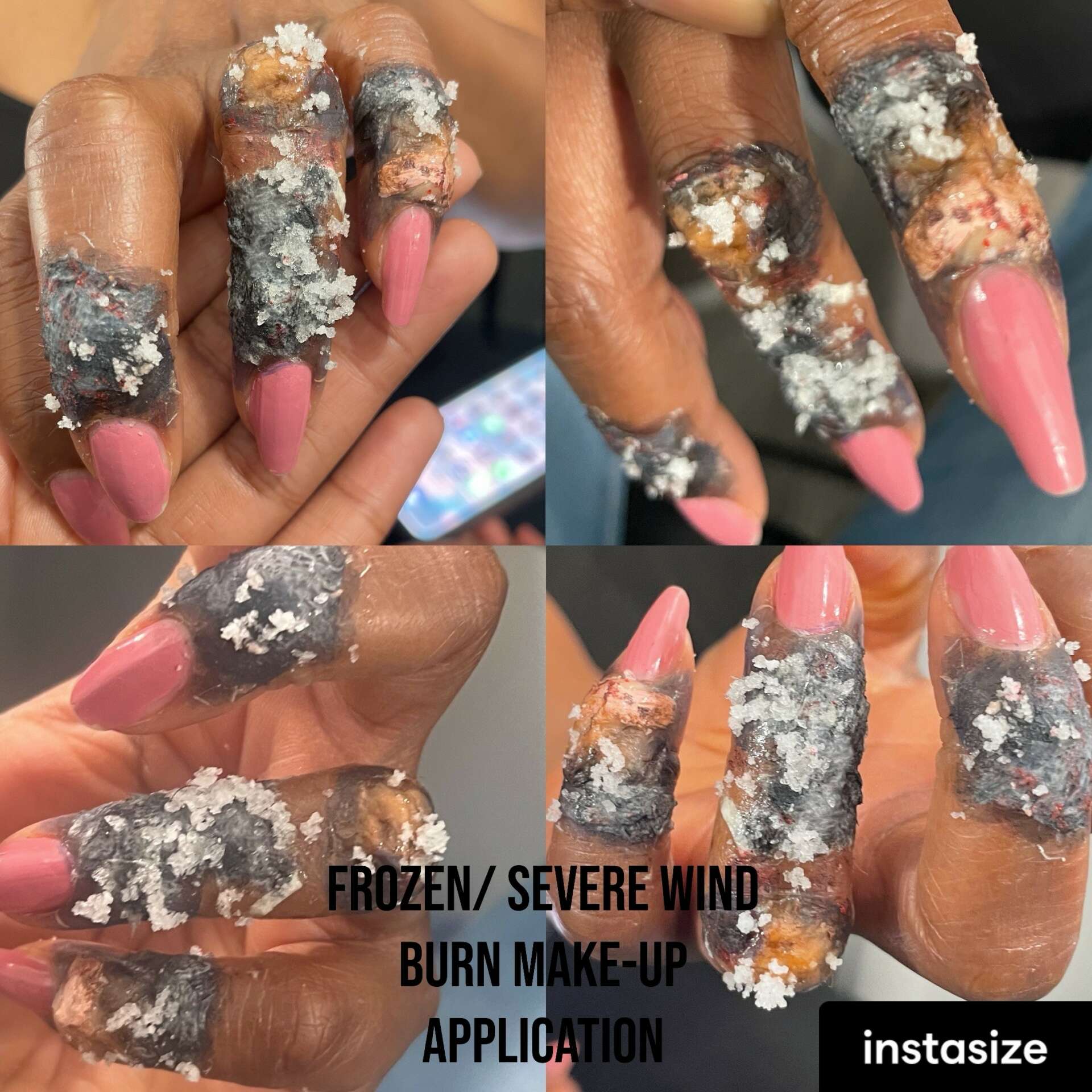 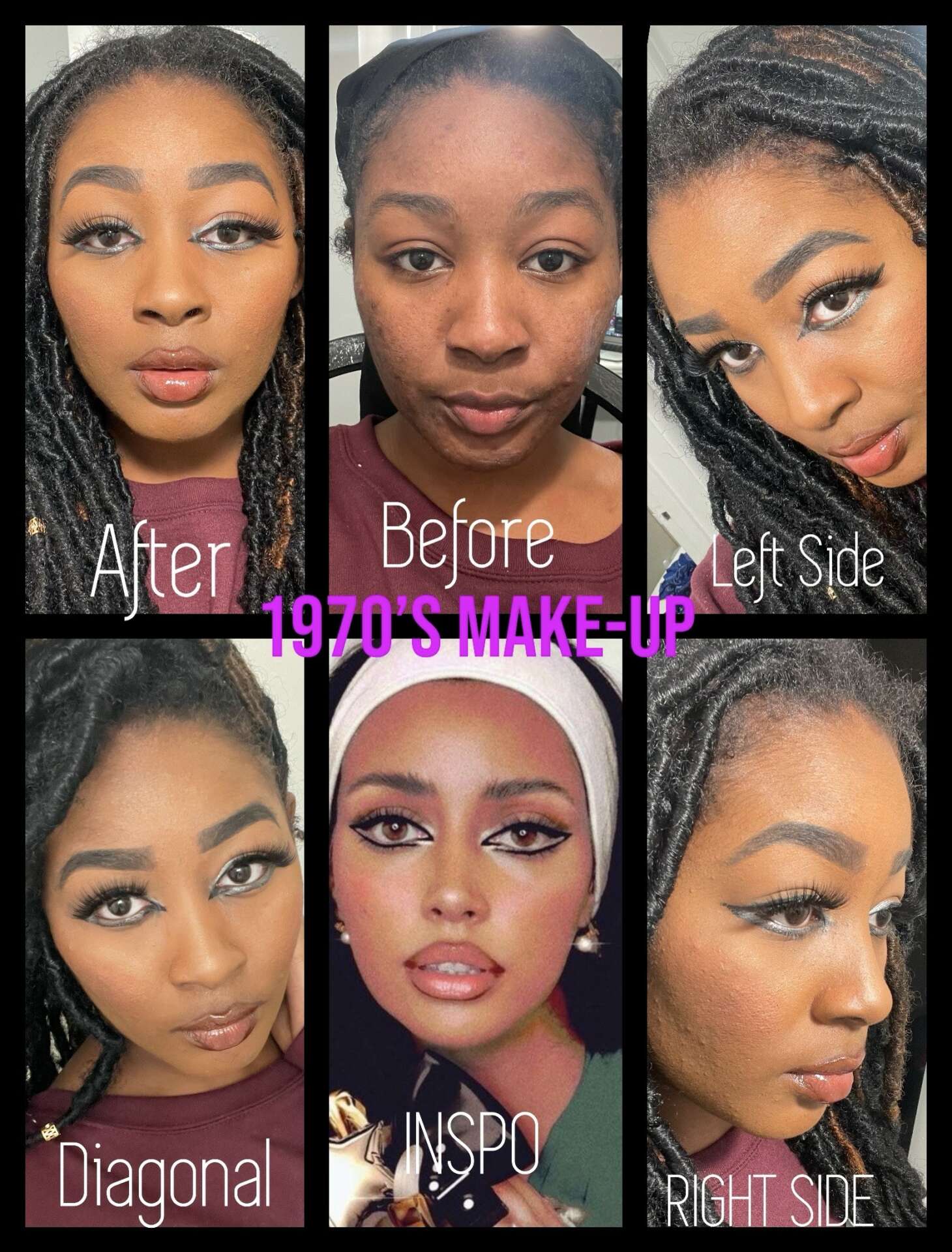 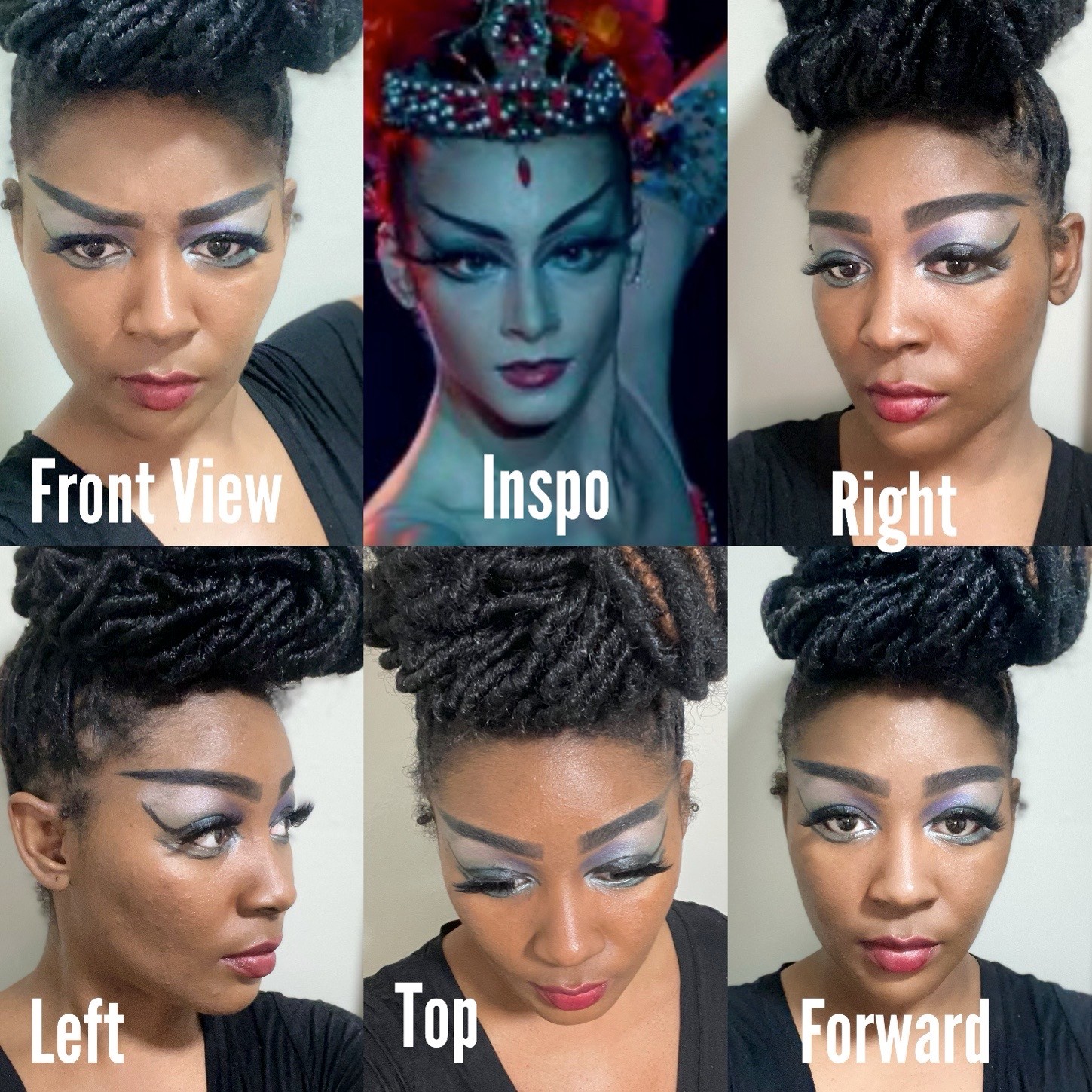 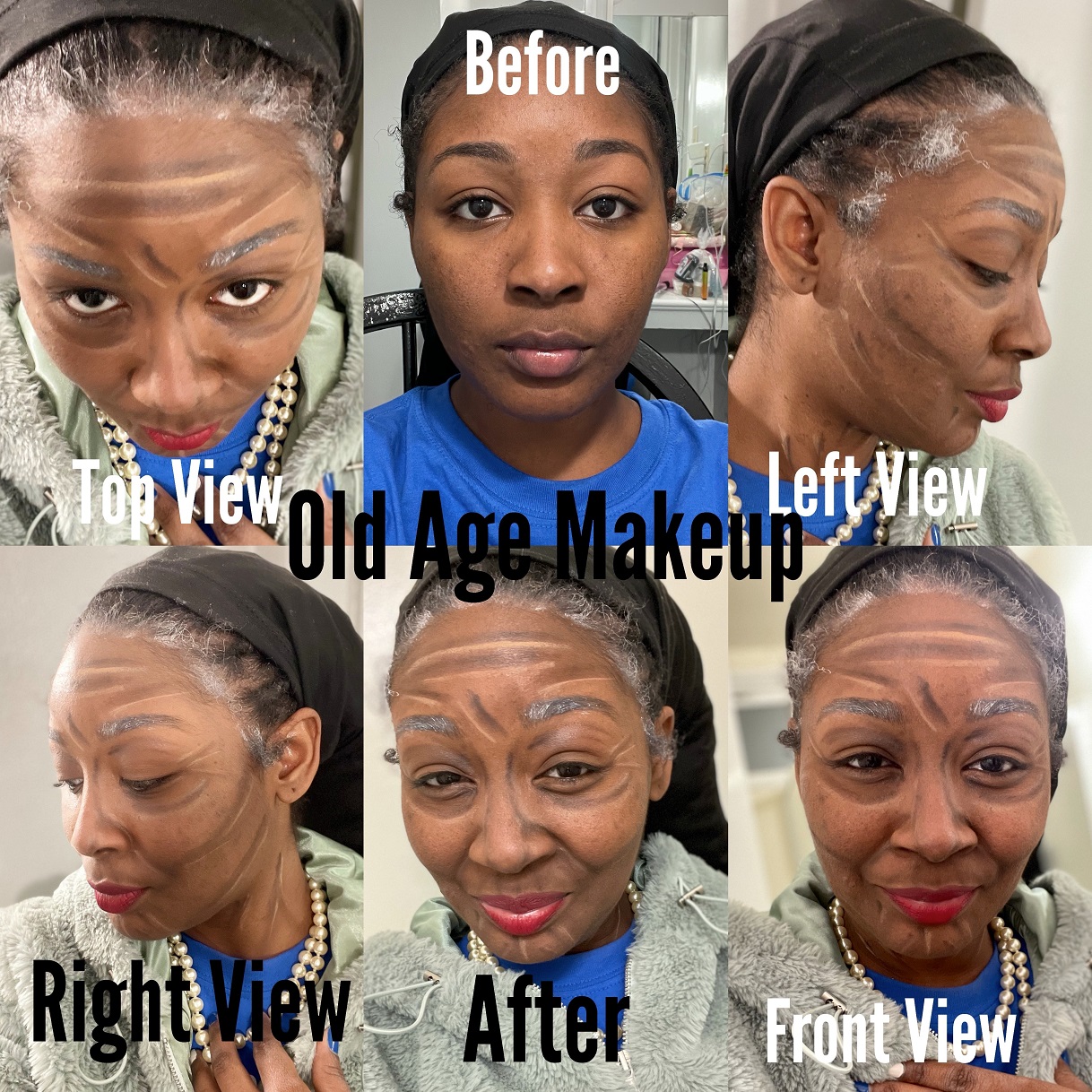 I was born and raised in Dallas, Texas. Ever since I was five I’ve always been a ball of energy. I was raised in church and my mother would always make me perform in front of the congregation or large audiences. Eventually performing was ordinary to me. Being accepted into Booker T. Washington High School for The Performing and Visual Arts changed my life and launched me into many other endeavors.

For the past twenty-four years, I have worked hard to make a mark in the theater, film & television industry as an actress, theater teacher, and entrepreneur.

I have several business’s:

1. Lost Souls Productions: Our mission is to bring awareness to issues in the world as well as reach the souls of those who are lost and don’t know their purpose in life through short films, stage plays, movies, and productions.

2. BeYOUty for Ashes: Beauty and Special effects practitioner who offers services or work in prosthetic design while uplifting and encouraging talent in the mist of a chaotic and busy schedule.

3. BEYOND THE SKY MINISTRY: to guide God’s people into experiencing infinite freedom, breakthrough, and healing in their relationship with Christ. I also prophecy, teach, pray, and interpret dreams biblically and Holy Spirit led.

Currently, I’m a Graduate student at the Academy of Art University in San Francisco, California. I’ll be graduating with my masters in Motion Pictures & Television with an emphasis in acting, make-up, directing and writing. I am extremely excited about graduating next year.

I wish I would have taken advantage of marketing through Social Media back in 2010 when Instagram first launched. Instagram actually launched the day before my birthday, October 6, 2010.

I had a friend who gave me some powerful knowledge and insight in 2017. He explained to me how having a small online business would be “Next Big Thing” in the future. He was absolutely right. Because of him I was able to learn about DBA’s and LLC’s so shout out to, Richard. God bless him! He really was a blessing to me and to whomever reads this, “Please take advantage of every opportunity that is offered to you first. Don’t wait till everyone else is doing it. Do it before it becomes popular!” 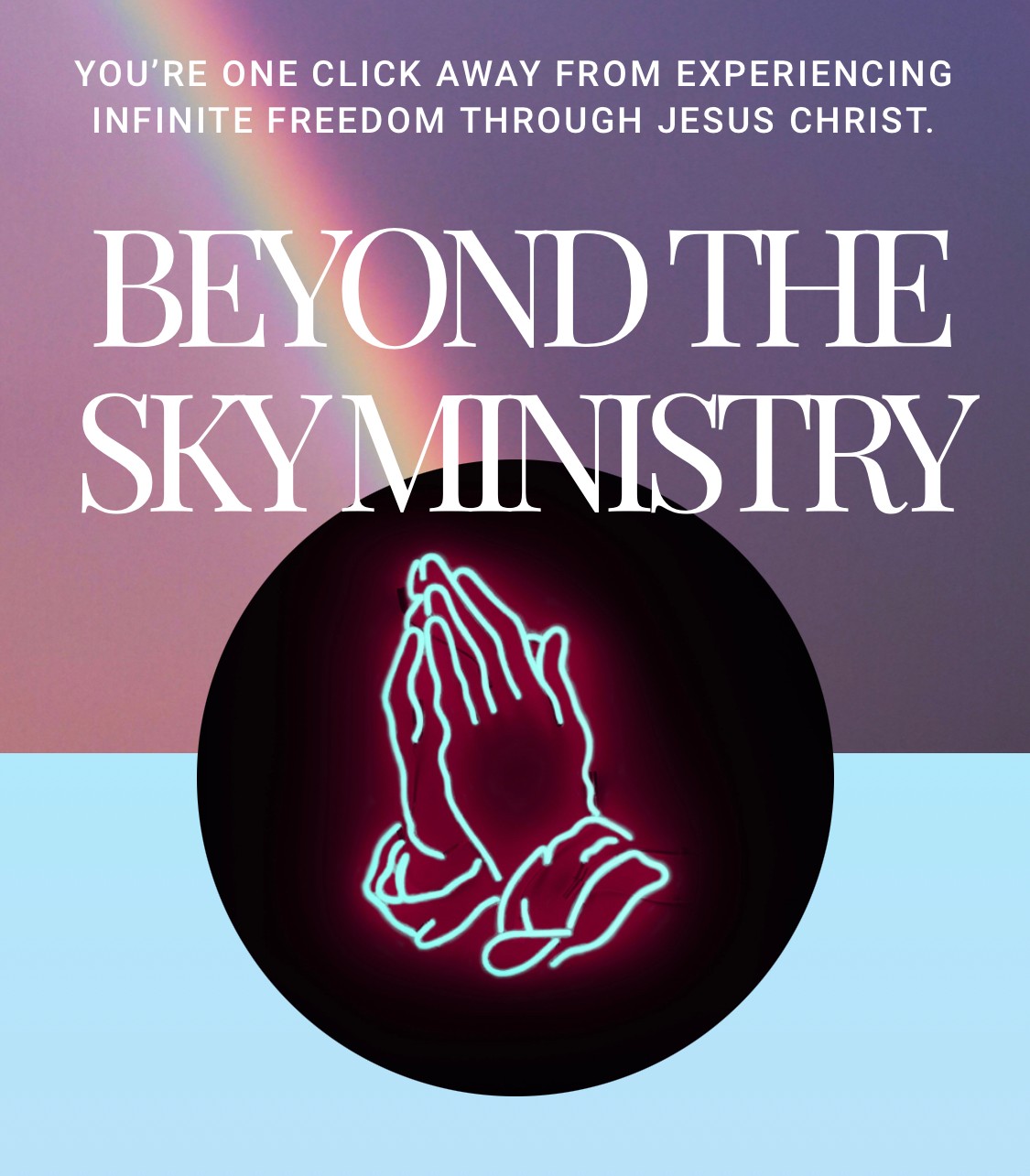 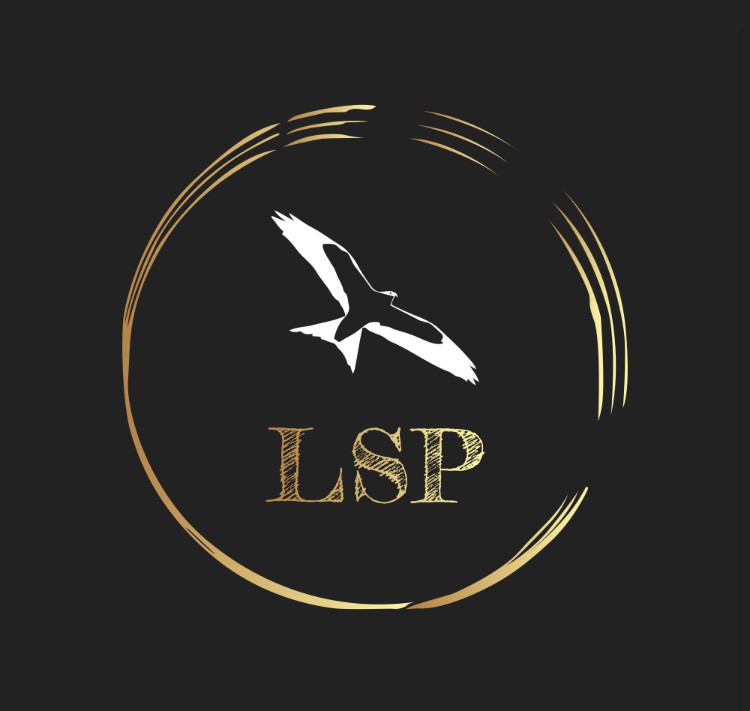 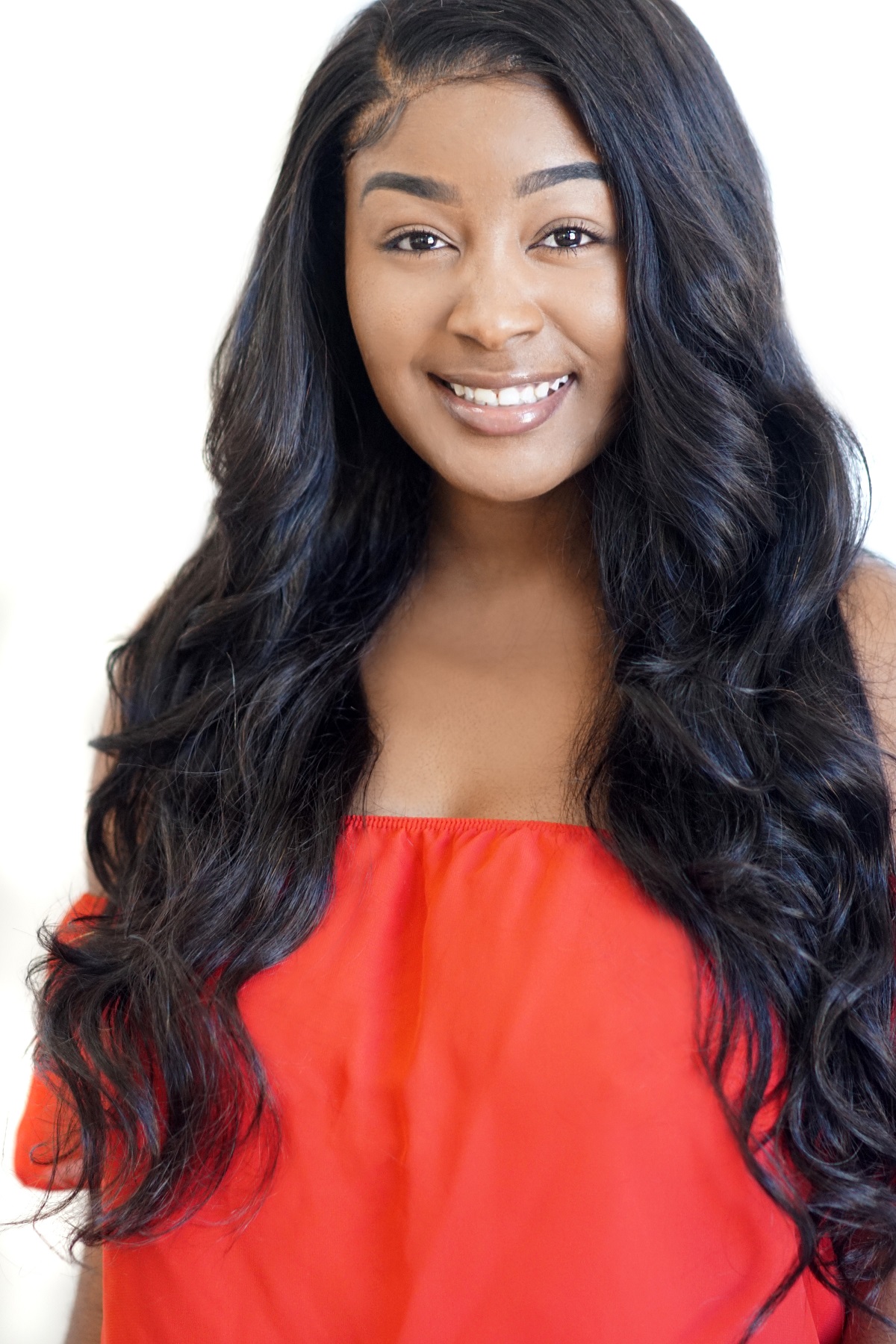 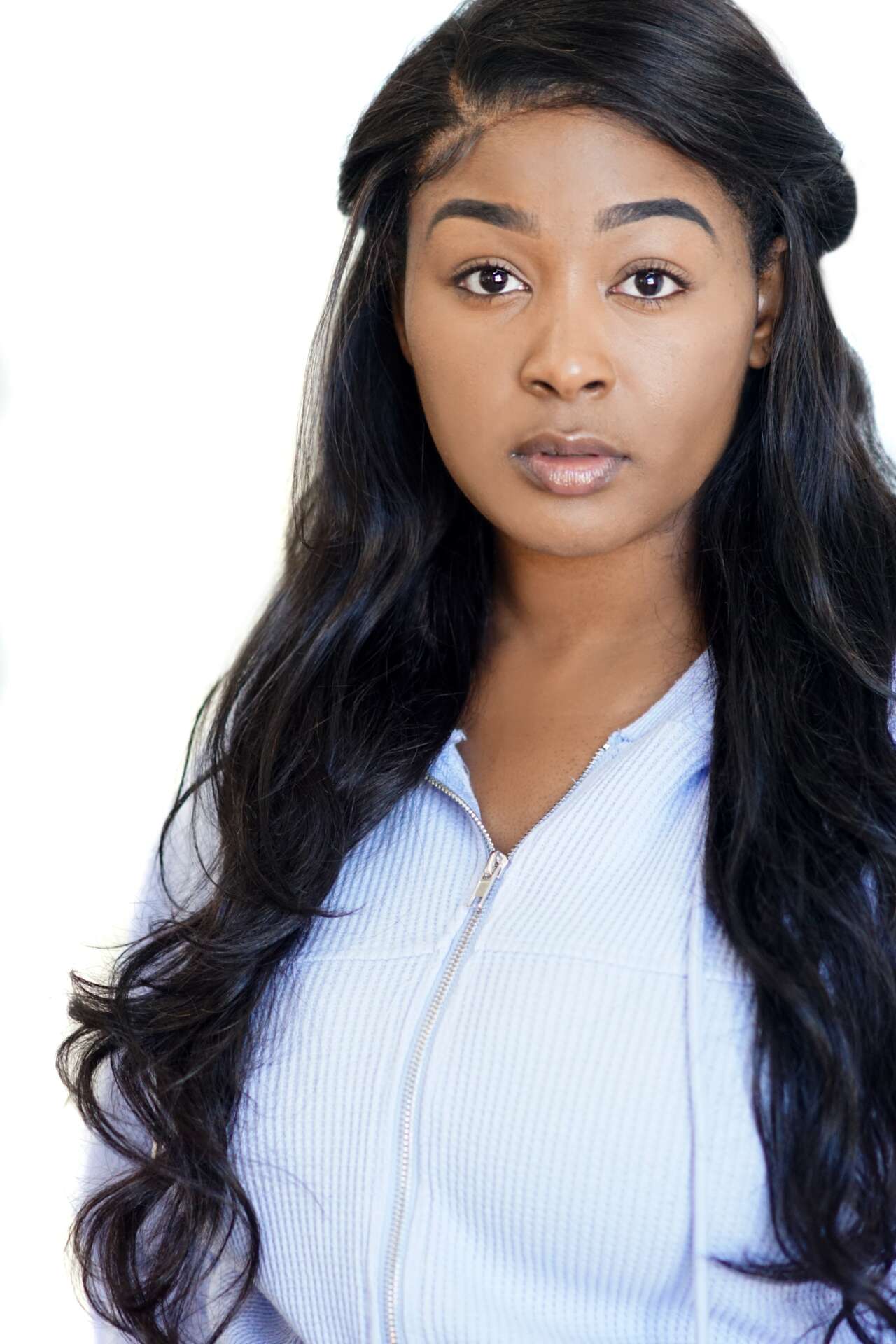 I grew up Christian and consider myself a Christian. But there was substantial unlearning I had to do outside of church to see beyond the traditional constructs of the religion to form a personal and authentic relationship with God. So if you are a non-believer or believer my advice is to get to know Jesus for yourself. Ask him to fill you with the Holy Spirit. Remember love and prayer is the key.