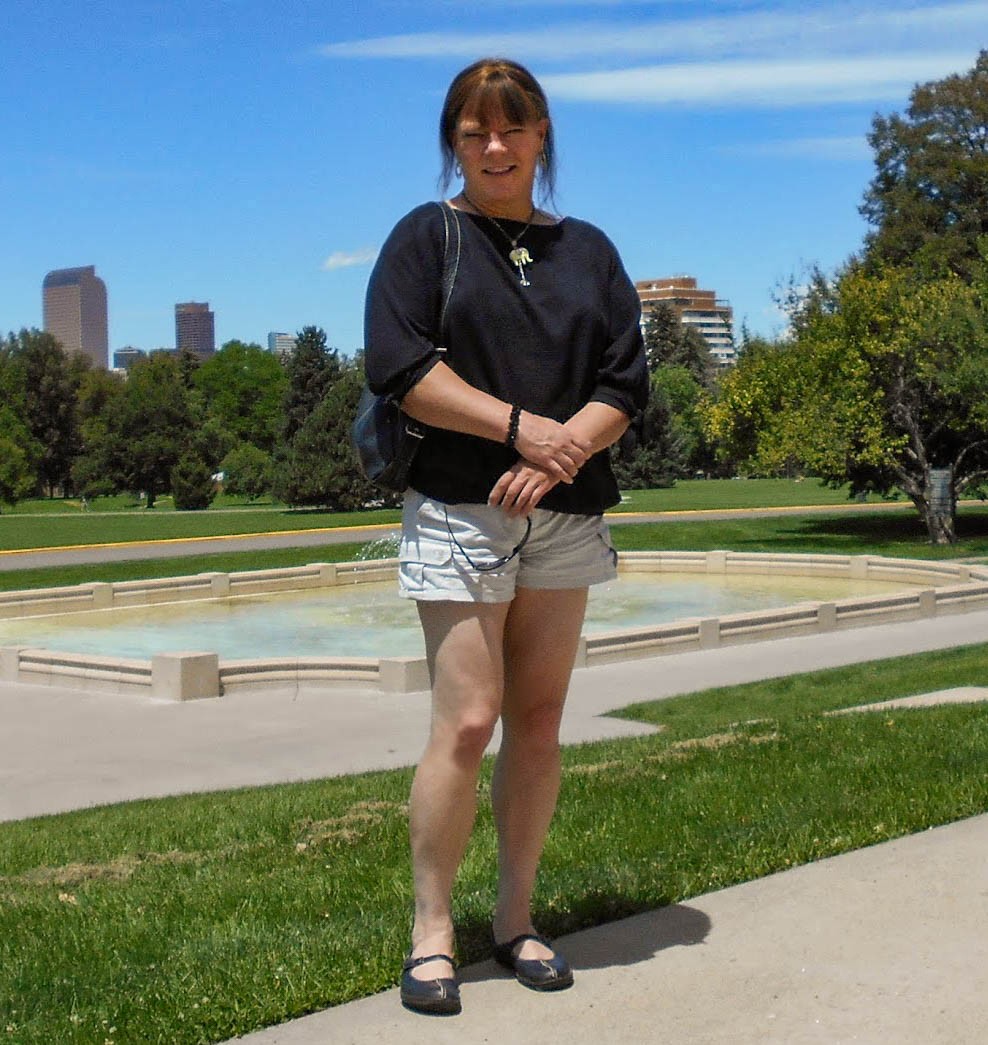 Alright – so today we’ve got the honor of introducing you to April Alsup. We think you’ll enjoy our conversation, we’ve shared it below.

Hi April, thanks for joining us today. We’d love to hear about when you first realized that you wanted to pursue a creative path professionally.

When I was young my mother would make me play the piano and when I couldn’t continue playing with my friends it made me mad. One day after school I got so angry that I ripped off my sweatshirt, threw it across the room and shattered a family heirloom. My mom ran in and burst into tears when she saw what had happened. She looked right at me and said she never wanted to hear me play the piano again, gathered up all the pieces and started to meticulously glue it back together. It was an epiphany, that event changed my life forever, because since that moment a day hasn’t gone by without me playing the piano. These days I always smile when I look at grandma’s vase on the mantle next to my piano. 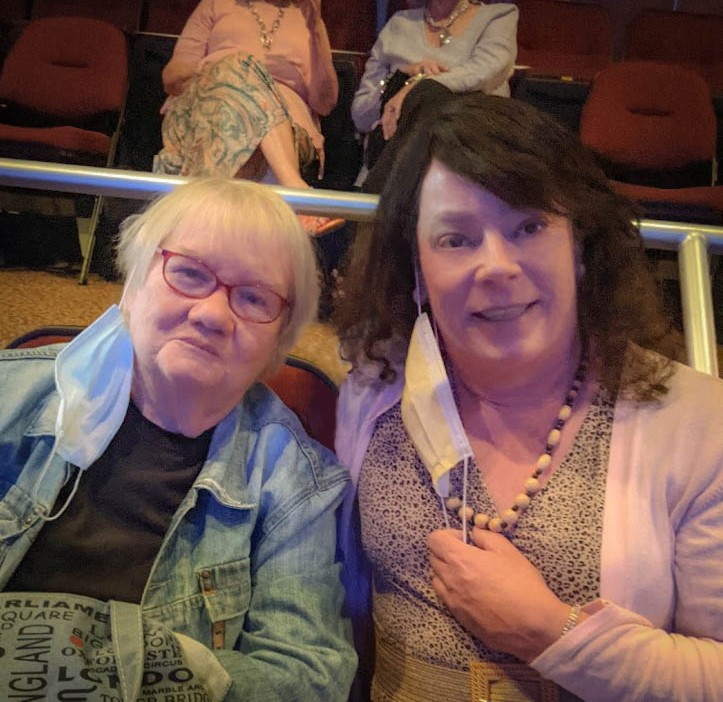 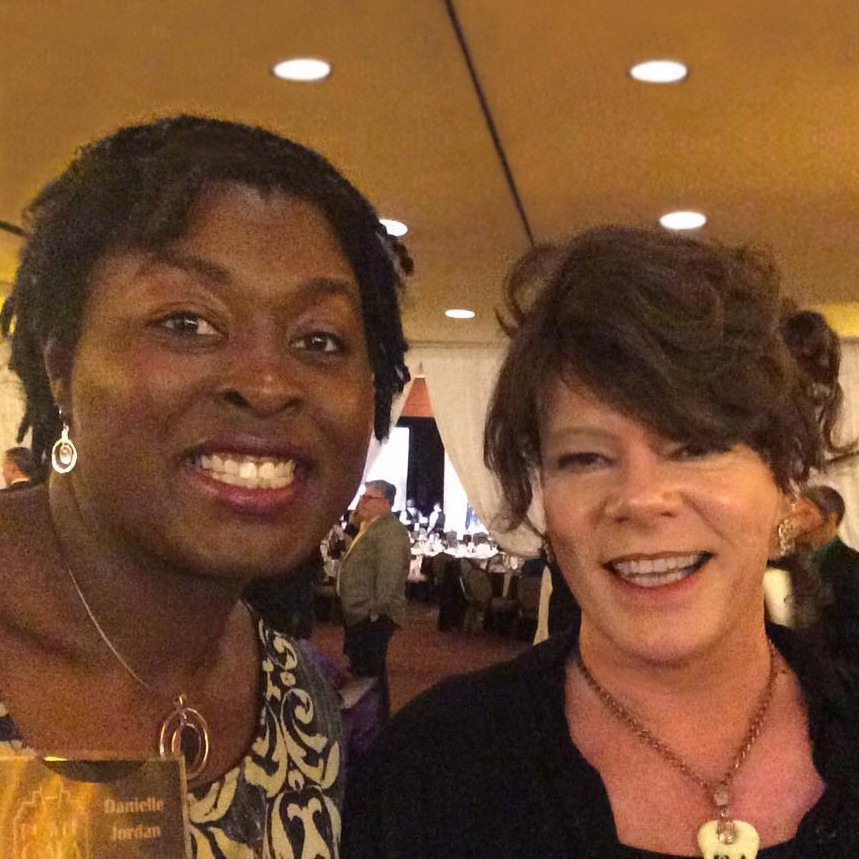 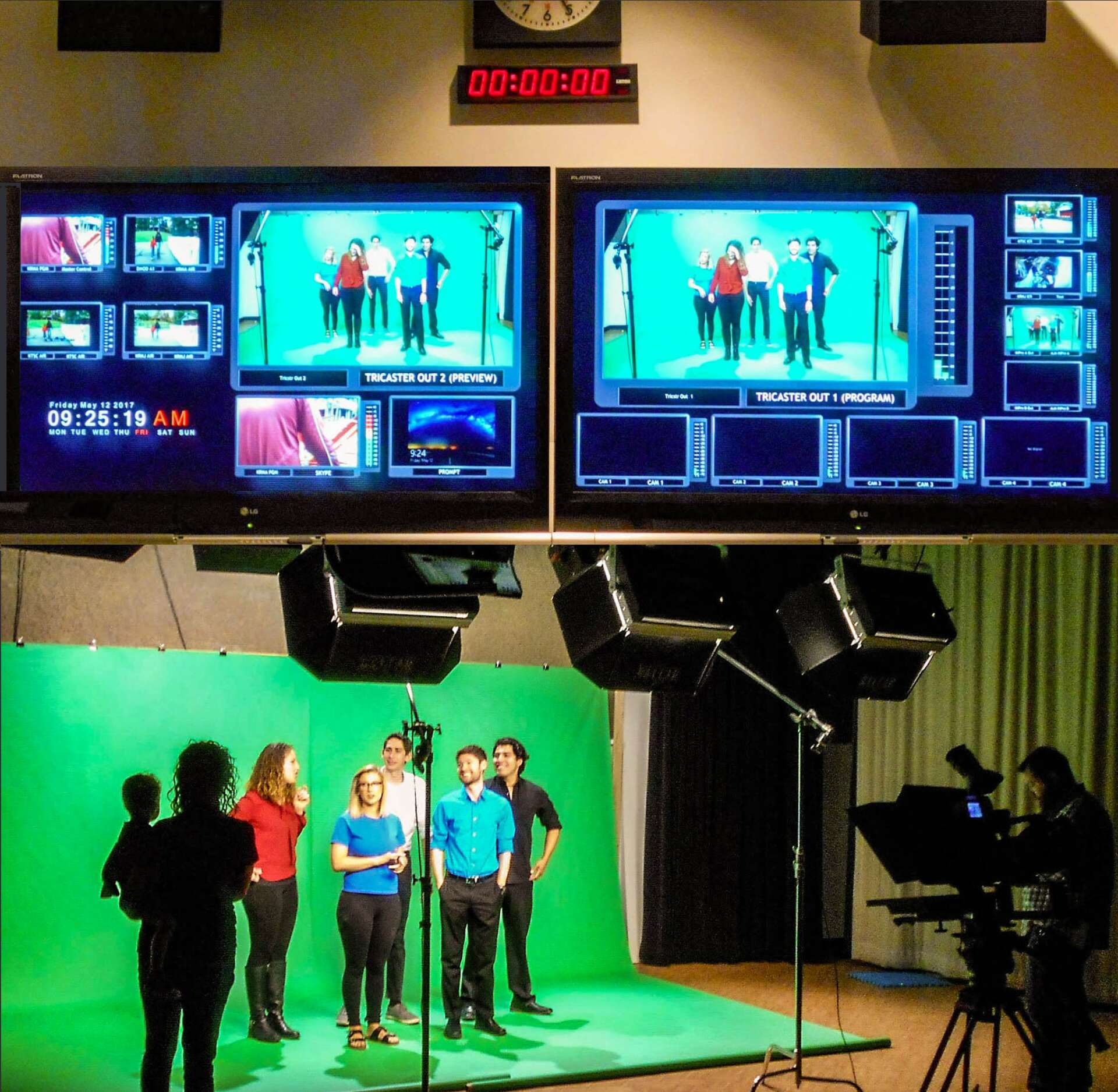 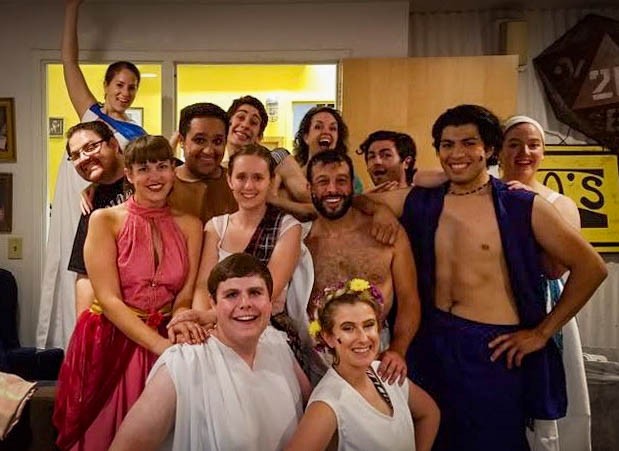 In high school I started getting involved with theatre. I had roles in shows like Cabaret and Midsummer Night’s Dream, but I never felt that I had much talent for acting; instead, I was drawn to all the mechanics behind the scenes. In my senior year I was the assistant director for Jean-Claude van Itallie’s ceremonial play “The Serpent”. It was exciting to stage such an exploratory work, but it always feels like something is missing when I see a show without music. In college, I studied piano performance, music composition and theory. Then, I lived and worked as a performer and studio musician in Los Angeles and New York City. Over the years, I realized that my music was really the amalgamation of the dramatics of theatre and the nuances of professional songwriting. In other words, I figured out that my music was well-suited for American musical theatre. Today, my process doesn’t necessarily include creating a story, I prefer uncovering them through life’s journey. For me, that’s when the magic happens because the music seems to flow so effortlessly then. I feel our job as artists is to present an intriguing story in a compelling and entertaining way. It’s humbling to know that my musical theatre shows are heard all around the world now.

Performing and working as a studio musician in Los Angeles was a snow storm of sorts. I personally witnessed the downward spiral of several close friends and colleagues in the music business. I realized that it could happen to me too, so I decided to change my trajectory and in the mid-80’s I cleaned up my act and joined MAGI, a small company in New York that created the computer animations in the original movie “Tron” for Disney. I was fascinated with the technology and although there was no “music or theatre department” I quickly found a way to use the technology to supplement my music and songs similar to early computer animations appearing in music videos on MTV at the same time. Today, computer graphics, videos and effects are just another part of every theater troupes tool bag. 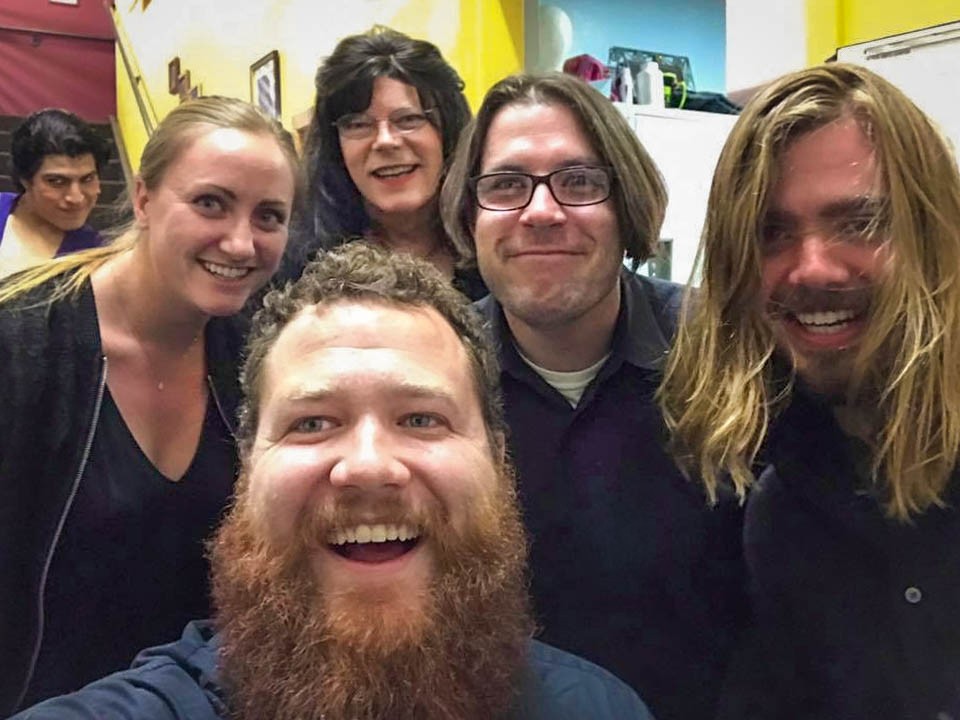 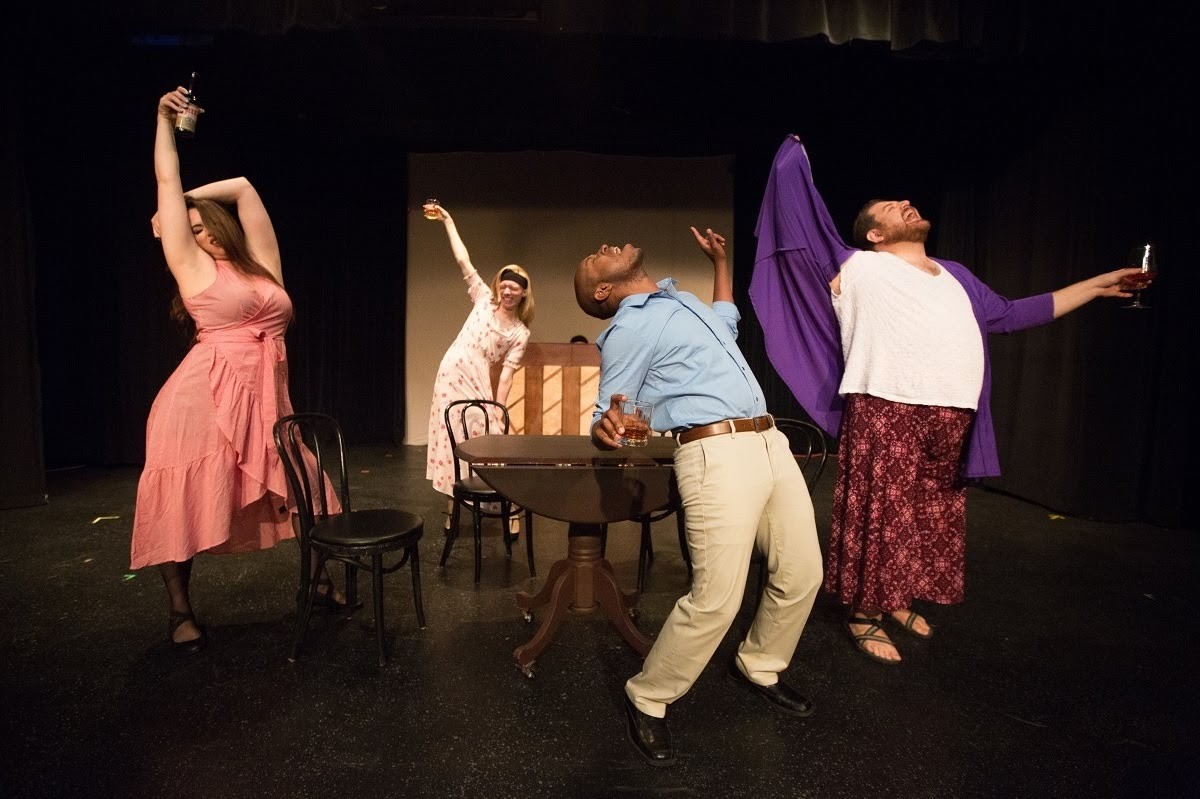 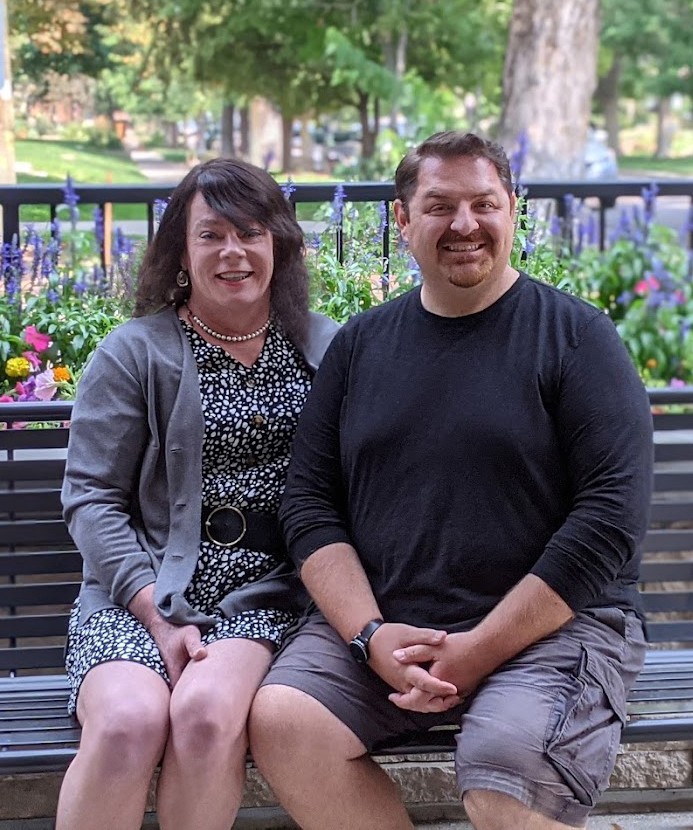 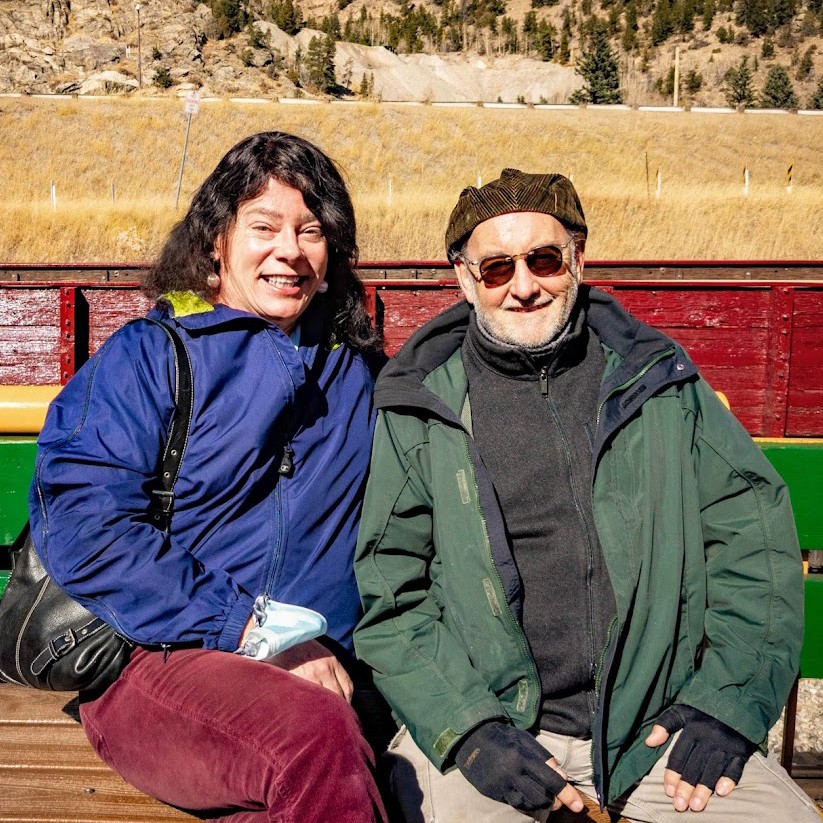 Jeremy Bullmore once said “brands are created like birds create nests” and Bullmore’s vision is more alive now than ever! Just think of all the different ways we receive messages today and there’s no doubt that electronic and online channels have increased the opportunities for independent artists to get their message out. Malcolm Gladwell describes the “tipping point” as “that magic moment when an idea, trend, or social behavior crosses a threshold, tips, and spreads like wildfire.” Today, artists need to supplement their physical music collateral with websites, email newsletters and the plethora of social media platforms and “The Tipping Point” is a fabulous book on how to maximize the various channels artists are using to achieve success.