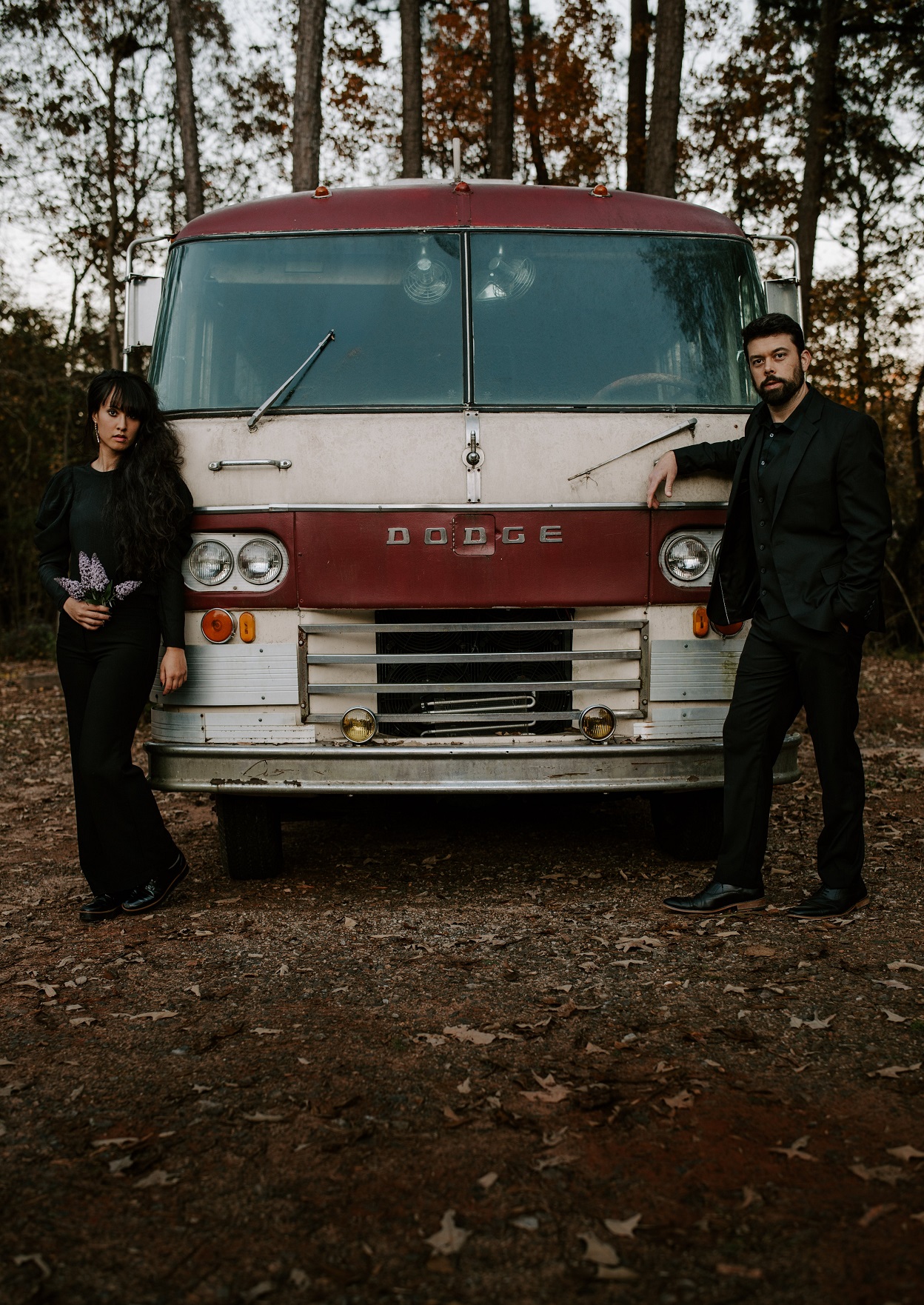 We recently connected with Philip and Heather and have shared our conversation below.

Philip and Heather , thanks for taking the time to share your stories with us today Crazy stuff happening is almost as certain as death and taxes – it’s technically “unexpected” but something unexpected happening is to be expected and so can you share a crazy story with our readers

I reached out to a future bride on Instagram that had just found her dress at Bridals by Lori. I didn’t think I would hear back from her because every now and then, I send these messages introducing ourselves to see if newly engaged girls are in the market for a photographer. Sometimes I get responses, but most of the time, the hustle struggle is real and nothing happens. This time, though, this future bride messaged back quickly and said that even though she had just hired her wedding photographer the week before, she wanted to do an engagement shoot with us. She had originally opted not to do an engagement shoot with her wedding photographer because she thought they were overall cheesy – that is until she saw our work. I was flattered and quickly responded with our next availability.

As the weeks went by, I looked more at her Instagram and things started clicking. Her fiance had over 200k followers, and as I continued to look, I saw a posted interview of him. It hit me at that moment that her fiance was the hip-hop artist Clever, who I had first been exposed to on Justin Beiber’s track “Forever.” I was floored and assumed that it must be a joke. Philip didn’t think too much of it at the time and didn’t want me to get starstruck.

We ended up planning a larger styled shoot with them and various vendors (including Kelly’s Closet, Mae Rooks Beauty, Taran Florals, Zell’s Cottage Bakery, and Squared Wedding Press) contributed to make their engagement shoot at the Hotel Clermont extra special. The long-awaited day of the shoot finally came, and although I was nervous, as soon as we arrived at the hotel, my work-mode kicked in and the nerves ceased. While we were setting up, I received a text from the future bride, Lyndsie, that they were running about an hour late. When I told Philip and the rest of the team, Philip assumed I had been scammed with super fans who maybe resembled Clever and Lyndsie. We continued to set up the shoot, and about an hour later, we knew they were the real deal when they rolled up in their 2020 black Corvette. Side note – Philip acted like the starstruck one at the shoot for the record.

Flash forward to today, and we have photographed Clever and Lyndsie’s family and maternity photos and bridal shower, and they even invited us as guests to their wedding in Atlanta. We currently have a session with them in their home set up for May to celebrate the birth of their new baby girl, Salem. We also have a blossoming friendship with two of the most down-to-earth people you’ll meet. When we first met them, we kept saying how crazy it was. The irony is that Clever’s most recent album was called “Crazy,” and that pretty much sums it up for this little husband-and-wife owned small business. 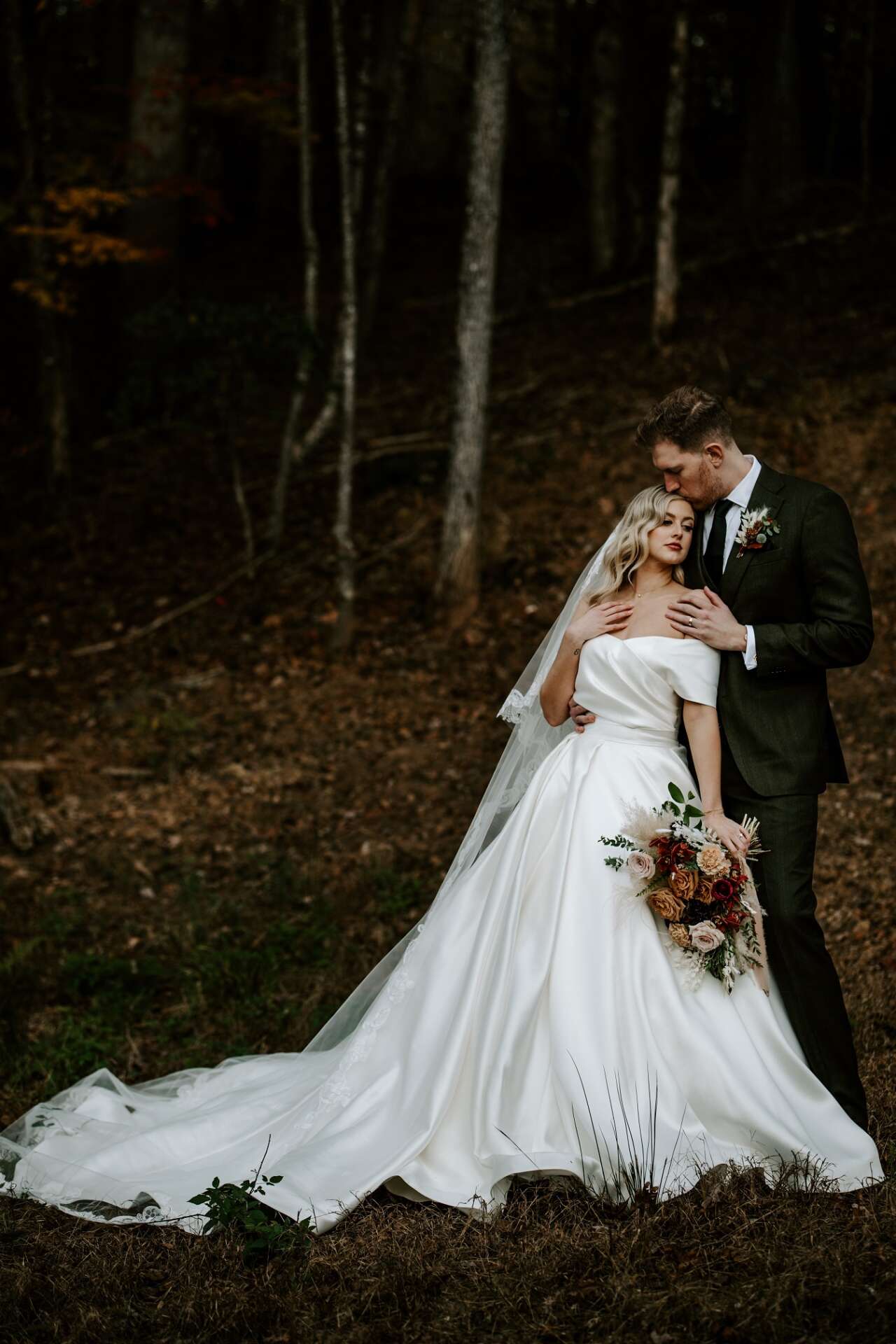 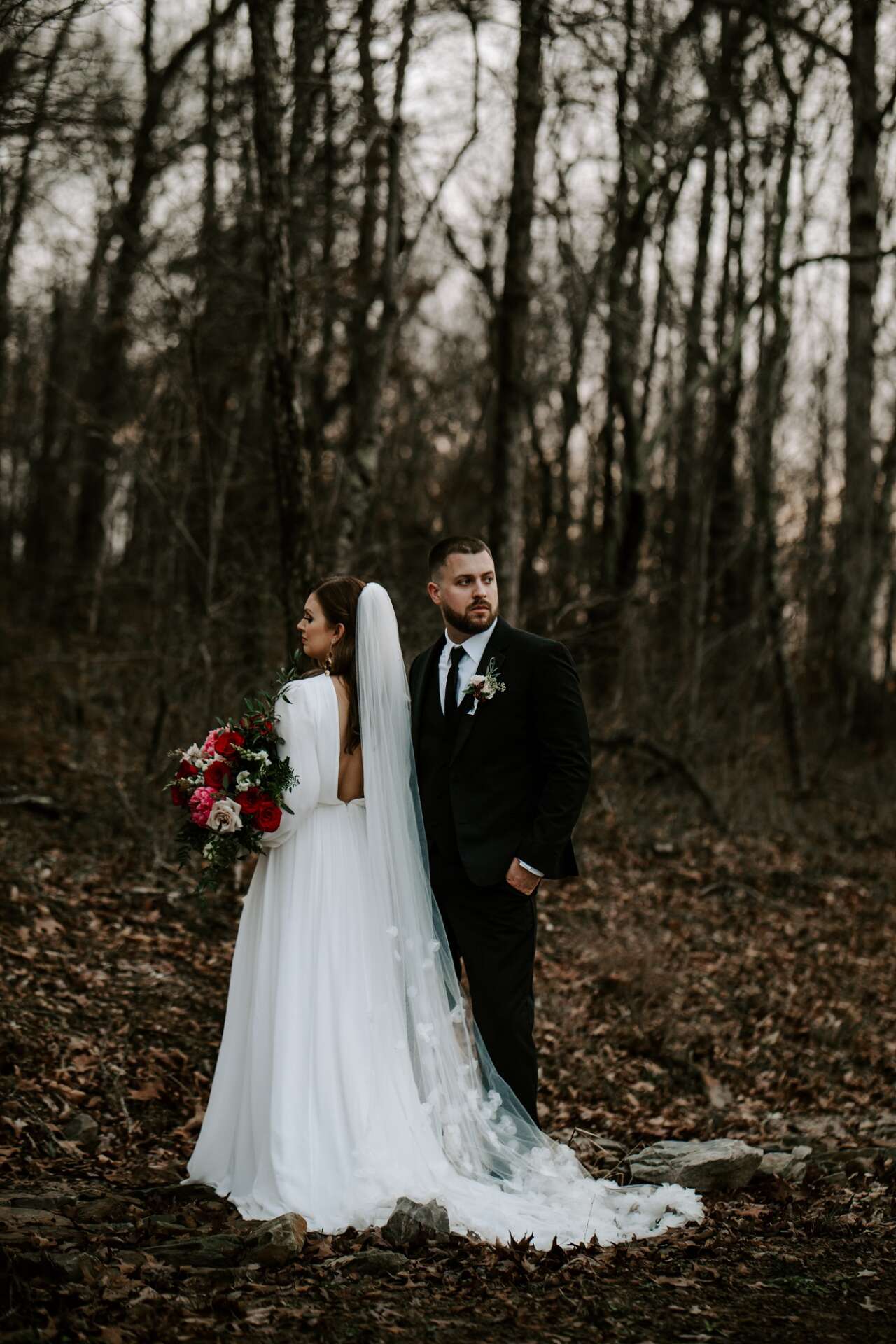 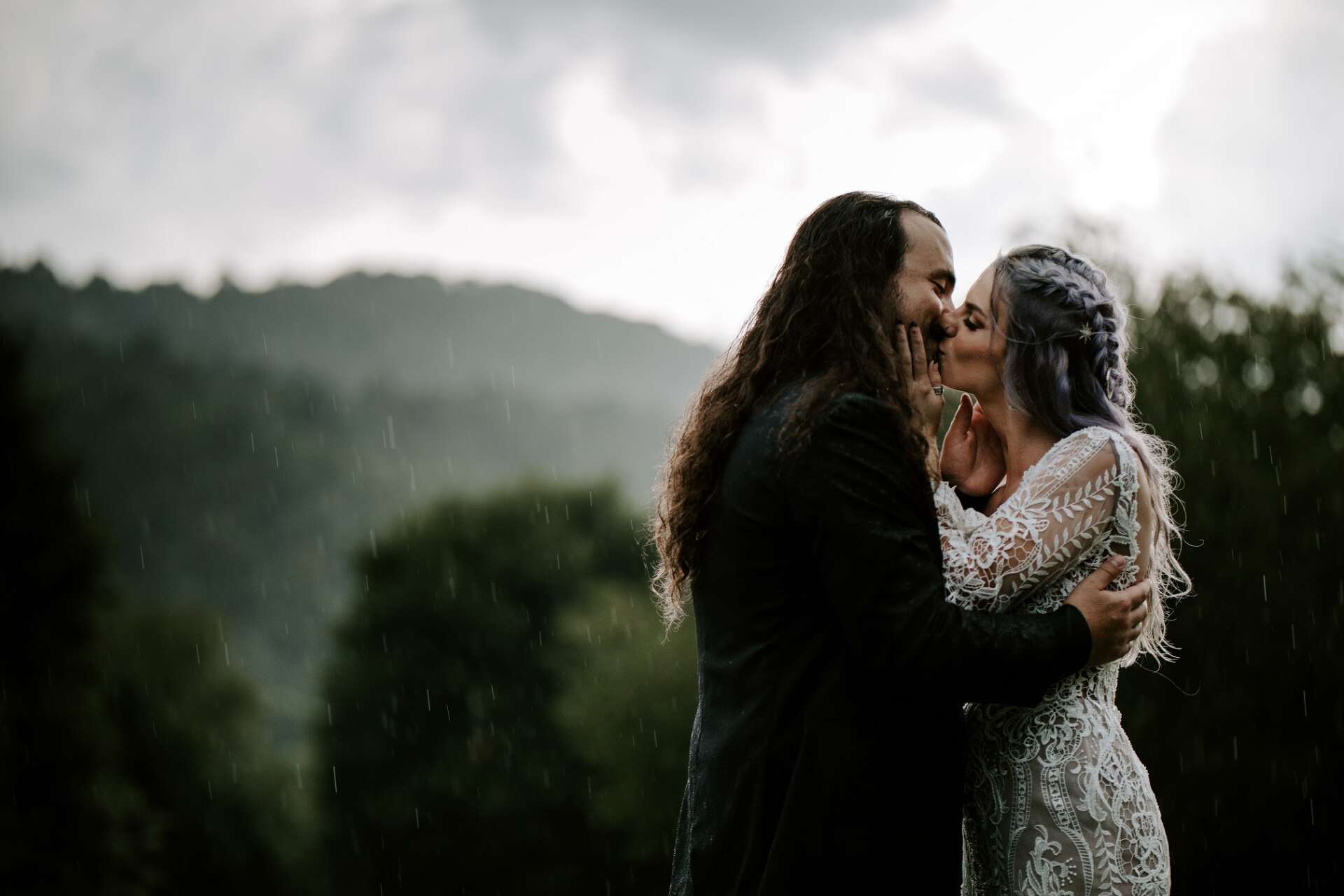 We are Applehead Photography and Design, and our combination of directing and documenting provides our clients with photos of raw emotions and interactions, and allows us to truly get to know each and every person we photograph. It’s pretty awkward to have your photo taken by a couple of strangers, but our hope is that by the end of the day, you feel like you had your photos taken by a pair of old friends. To us, it’s not just about the end product you receive – it’s about the adventure and the memories we created in order to do so.

We’re Philip and Heather, collectively known by most as Pheather. We’re bffs first, husband and wife second, and full time chihuahua advocates third. In 2017 in Atlanta, we started Applehead photography and design, a name honoring our beloved chihuahua furbabies. We have since dedicated our company to our sweet Vader, whose little face and big heart will forever be cherished and missed. We’re pretty much the antithesis of our photos. Most of the time we’re joking around, and we’re advocates of drama-free zones, but when we create art, we are drawn to dramatic lighting and timeless expressions. And no matter where we are in life, we will always be humble enough to eat red baron pizza and shop at the thrift store because if we’re being honest, does it really matter if you’re with your best friend?

Your wedding adventure with us is more than a service and you are more to us than a client. We are here for you as more than photographers. We’ll serve you in any way we can, whether that’s keeping track of your timeline, running to get your mom so she doesn’t miss a moment, carrying your train, holding your bouquet, or just being a friend. At the end of the day, being a part of your wedding means more to us than the paycheck we receive. It’s not just about producing beautiful photos. It’s about being there for you in one of the most important moments in your life so that you remember it for all its joys and nothing less.

The story of how we met as business partners is the story of how we met as future husband and wife. It all started like most love stories do – in a not-so-small university where dreams are unrealized and eventually crushed. Heather dreamed of being a screenwriter in Hollywood and Philip dreamed of being in law enforcement after separating from the Army. Their worlds collided when neither could get a job in their field or at all, other than recruiting students for the graduate school. They ended up working in a glorified cubicle and with each passing day, Heather fell more and more for the super flirty Philip. Philip’s job was a temporary position, and as it approached, Heather knew she had to tell him how she felt. She didn’t want to spend a lifetime wondering “what-if” as her best friend moved out of state to complete his Master’s. On one of the last nights before his long distance move, while sitting in a Red Lobster booth, Heather said, “I kind of think about you all the time.” And even though it was years down the road, Applehead Photography was born that night. 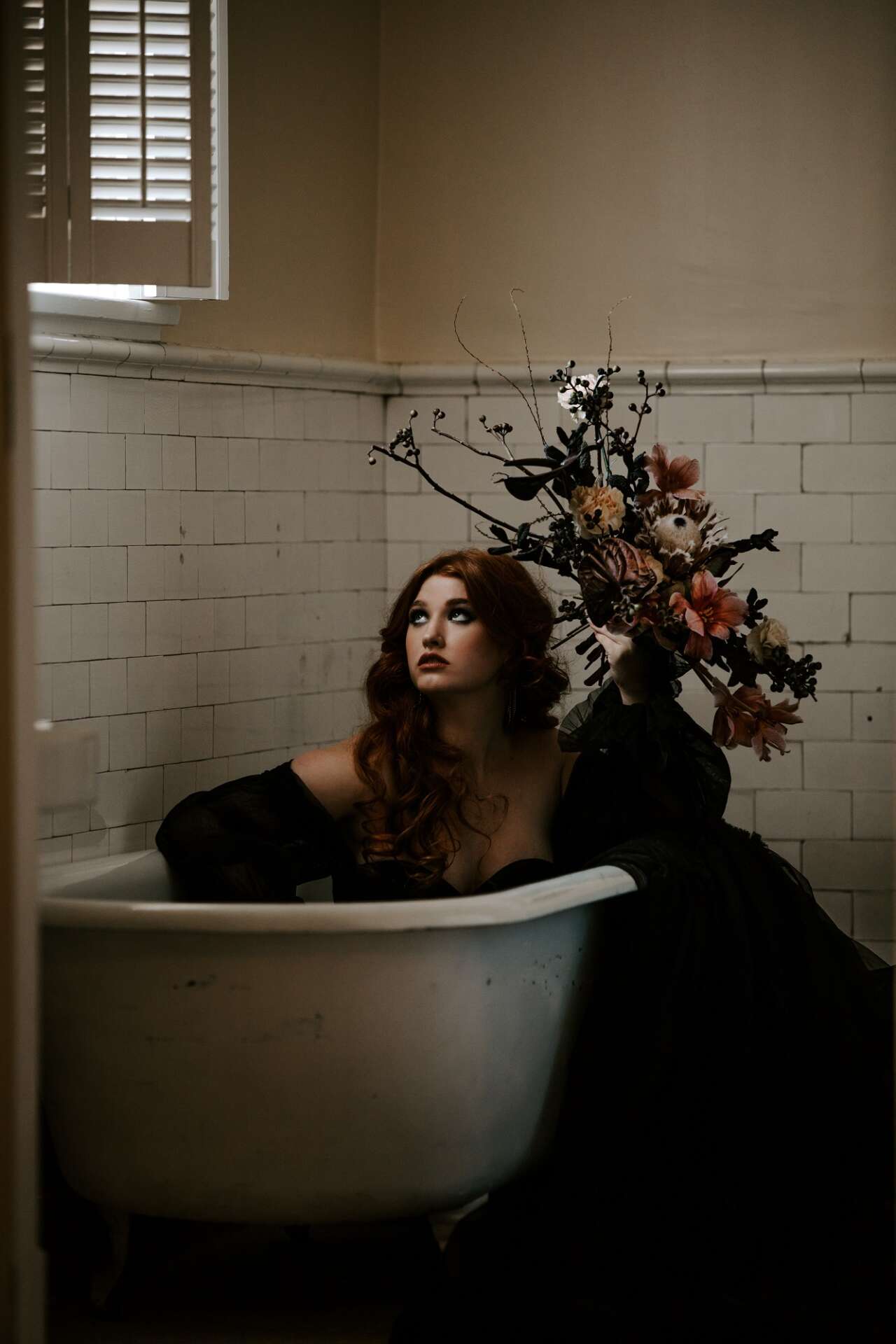 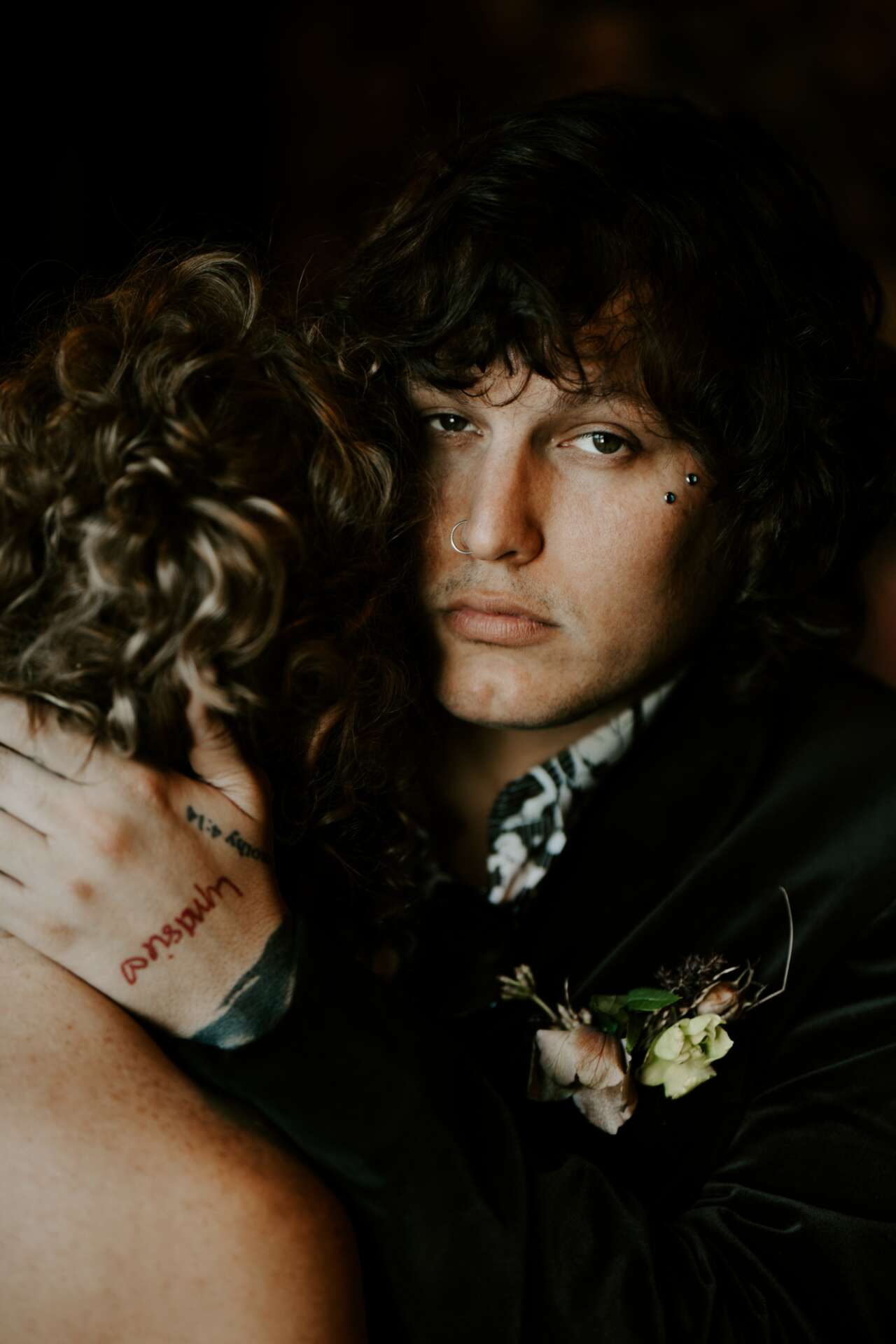 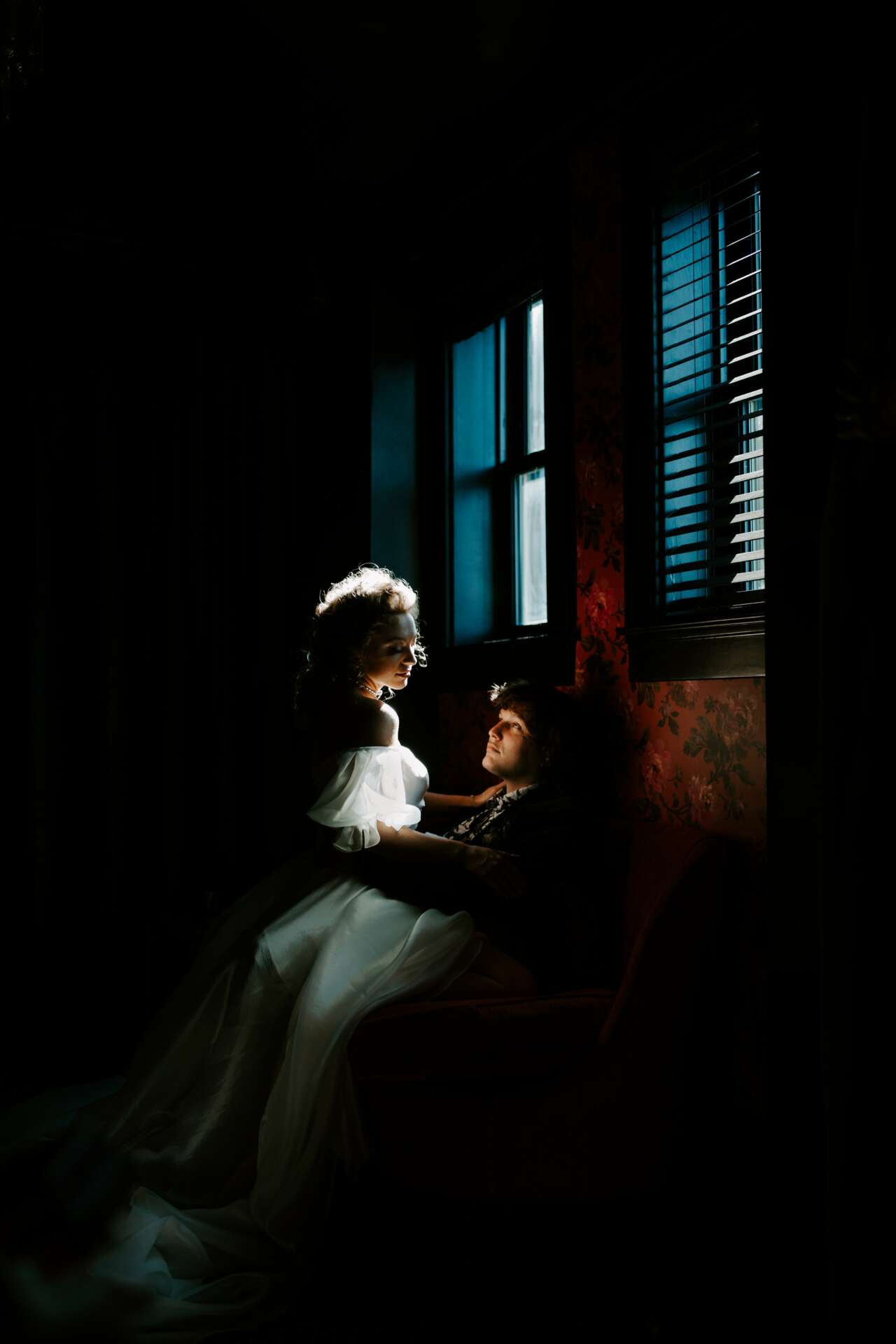 We moved from northeast Georgia in 2018 to metro Atlanta, and in ways, it was like our business was reborn coming from a super small town and going to a larger metro city. With so much more competition, we knew we had to try something different. In 2019 and early 2020, we hosted over 10 styled shoots that we conceived, organized, and brought to life with carefully selected venues and vendors. Spending the time and effort to build and foster those relationships has been one of the greatest assets to our marketing strategy to this day. It was also during that time that we truly discovered who we were as artists, solidified an editing style, and figured out what we liked and disliked and how to recreate what we enjoyed. As individuals, when we decide to do something, we both dive head first. In a market as saturated as the Atlanta wedding photography market, a lot of new business owners would have tapped out, but we put in the hustle and groundwork that has helped us get to where we are today.