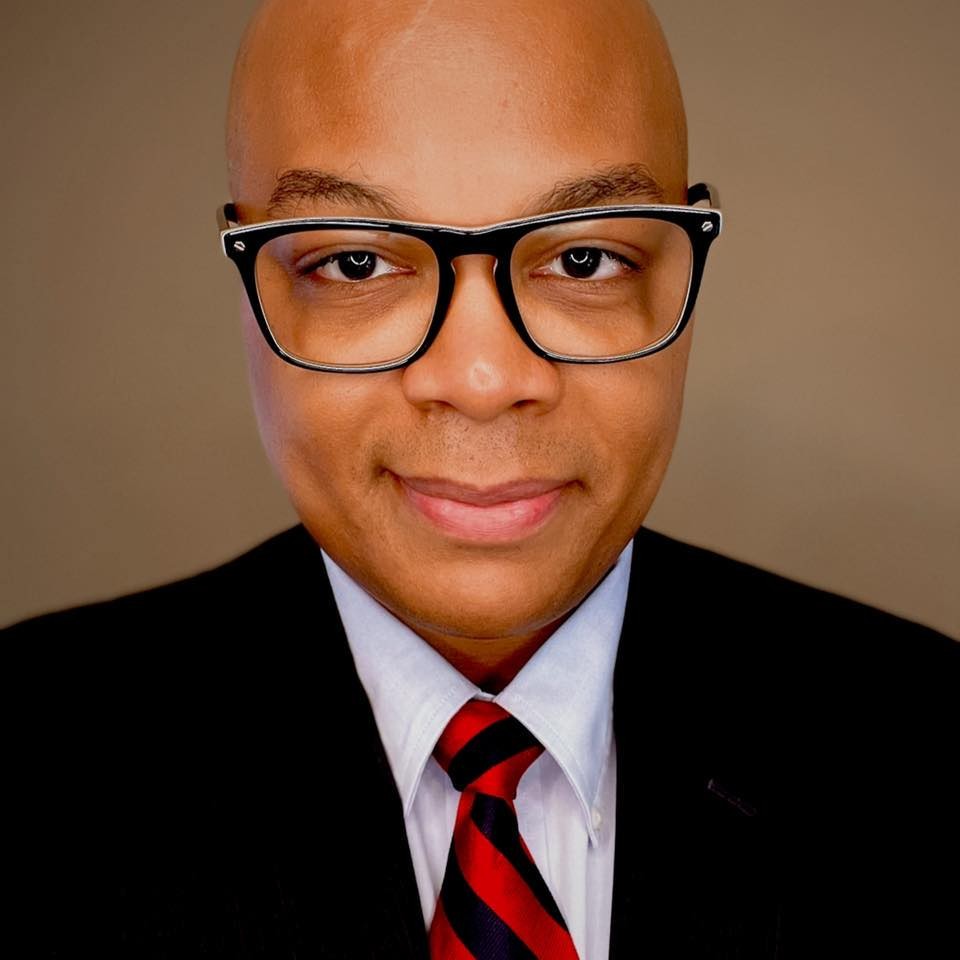 We caught up with the brilliant and insightful Apollo Woods a few weeks ago and have shared our conversation below.

Apollo, looking forward to hearing all of your stories today. Let’s kick things off with your mission – what is it and what’s the story behind why it’s your mission?

In 2016, I was offered a career opportunity that involved transferring back to my home state of Oklahoma to address a growing demand in the oilfield services industry. It was not an easy decision because my life was mapped out and I planned to remain in Houston, Texas for several more decades.

Returning to Oklahoma after living in Houston, TX for nearly 18 years was a mental adjustment. I went from living in the 4th largest and #1 diverse city in the United States to city on the rise. However, Oklahoma City was booming with new restaurants, real estate, tourism, and sports. All the ingredients that sparked my curiosity to uncover “hidden gems”. As I began to reacclimate to a new environment, I noticed the absence of support for Black and Minority-Owned businesses. A stark contrast from my years in Houston.

The journey of entrepreneurship is more than financial freedom and “calling your own shots”, it’s a pathway of continuing personal and professional development. We have been afforded opportunities to advocate for infrastructure resources at the White House under President Joe Biden’s Administration, present an interim study at the Oklahoma State Capitol, countless interviews and media appearances, create job opportunities, and partner with major brands.

In my wildest dreams I would not have imagined returning to Oklahoma to find my passion for advocating for Black-owned businesses. I am forever grateful and indebted to God for saying “Yes” to His calling on my life. What a ride it has been thus far and I wouldn’t trade it for anything. 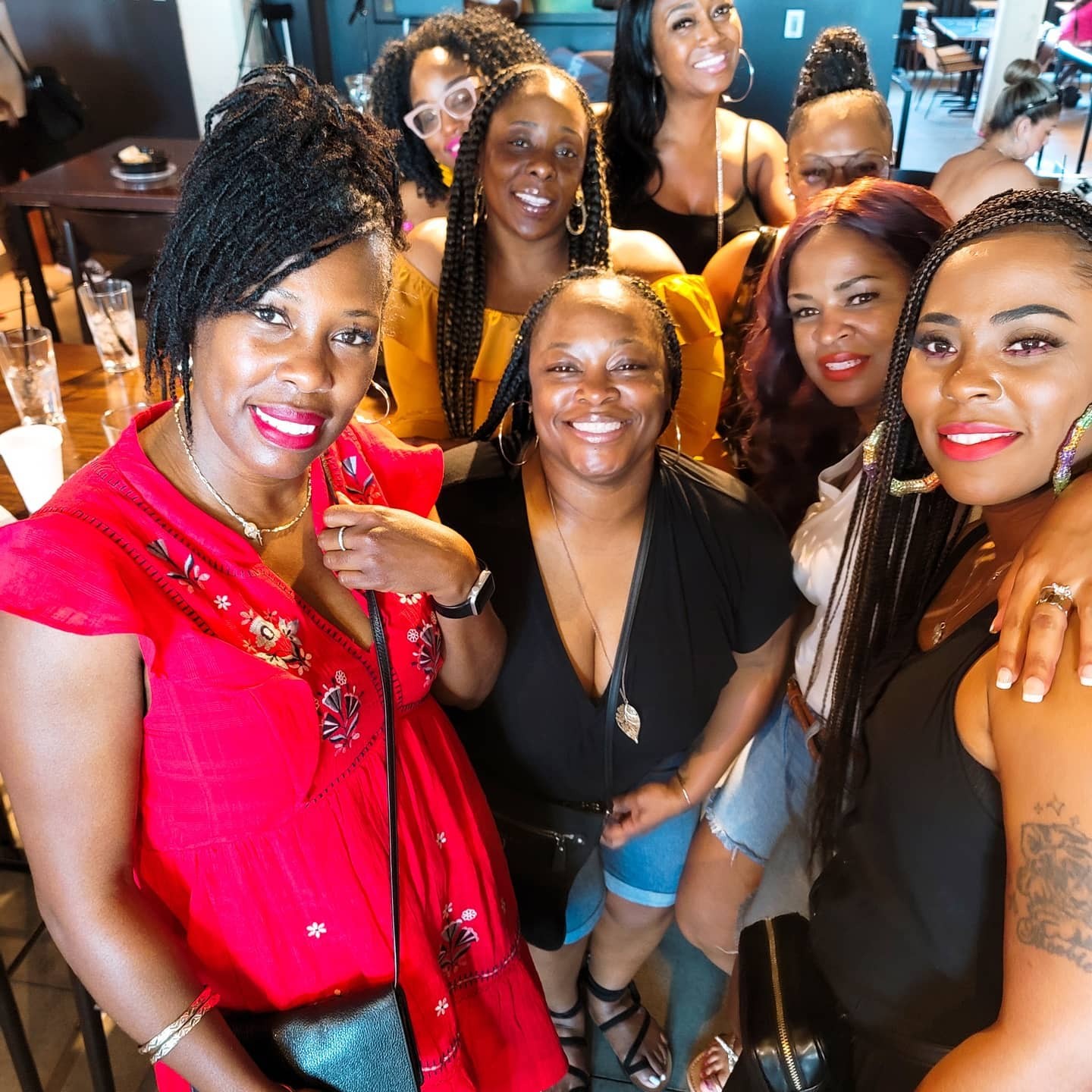 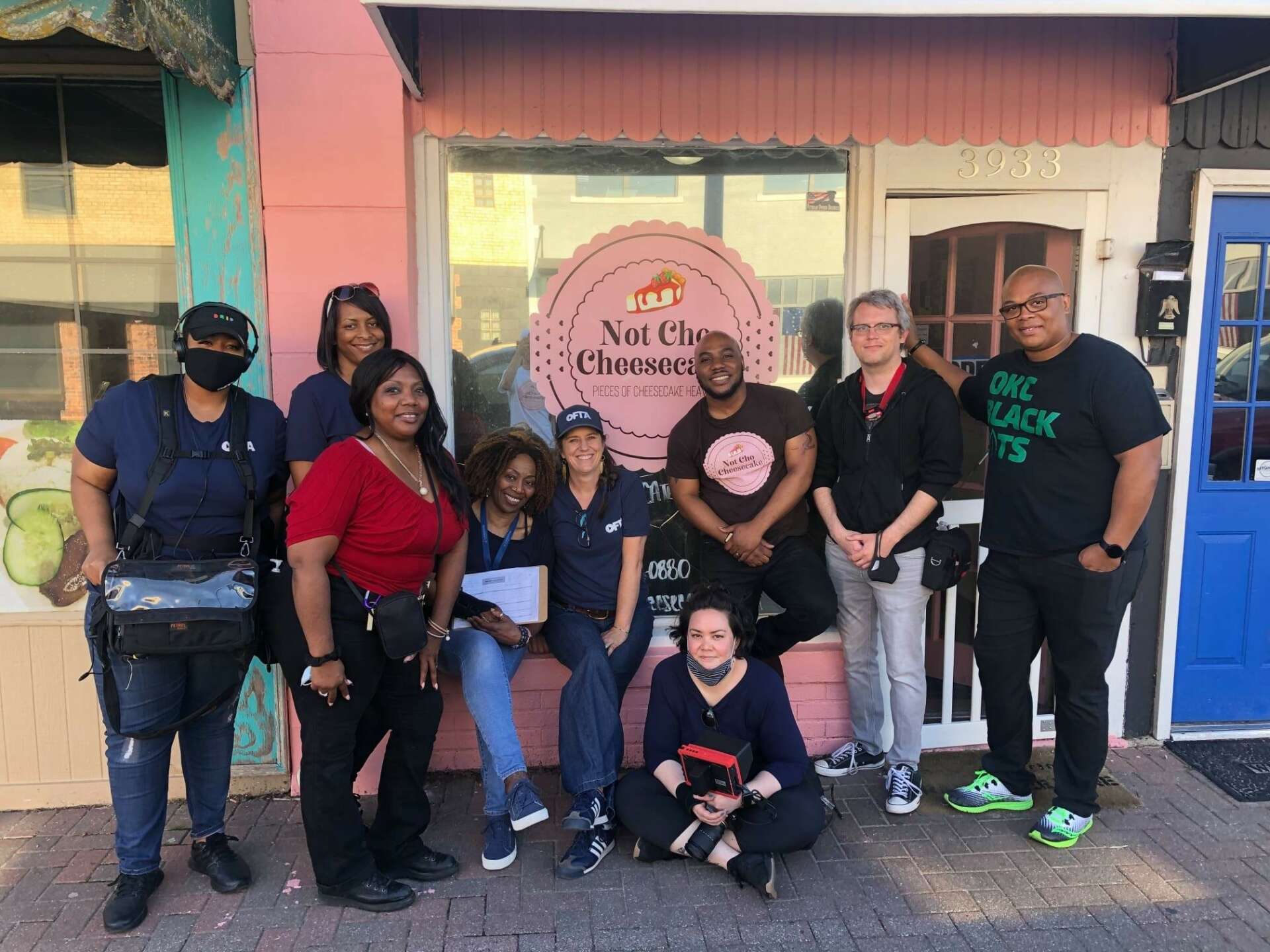 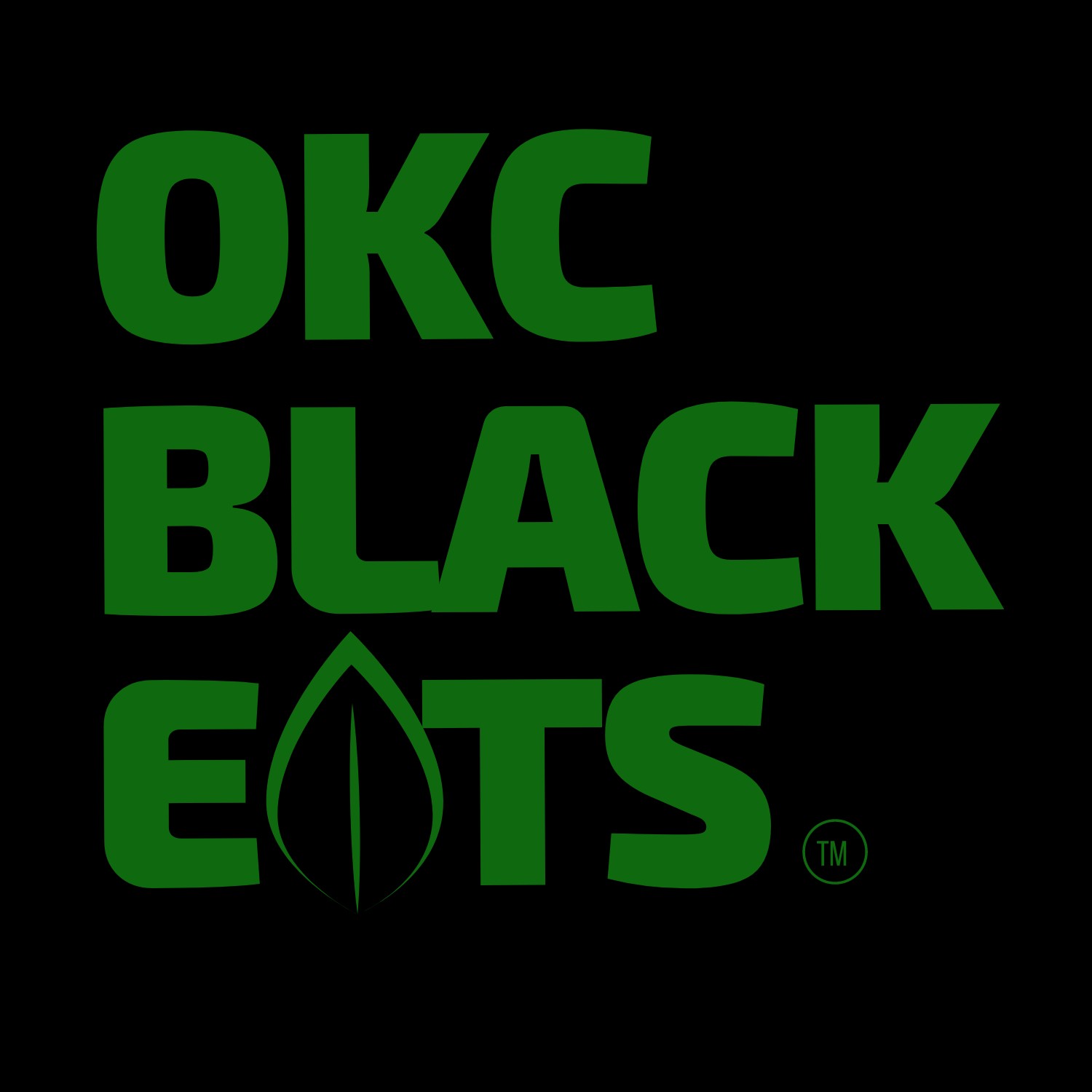 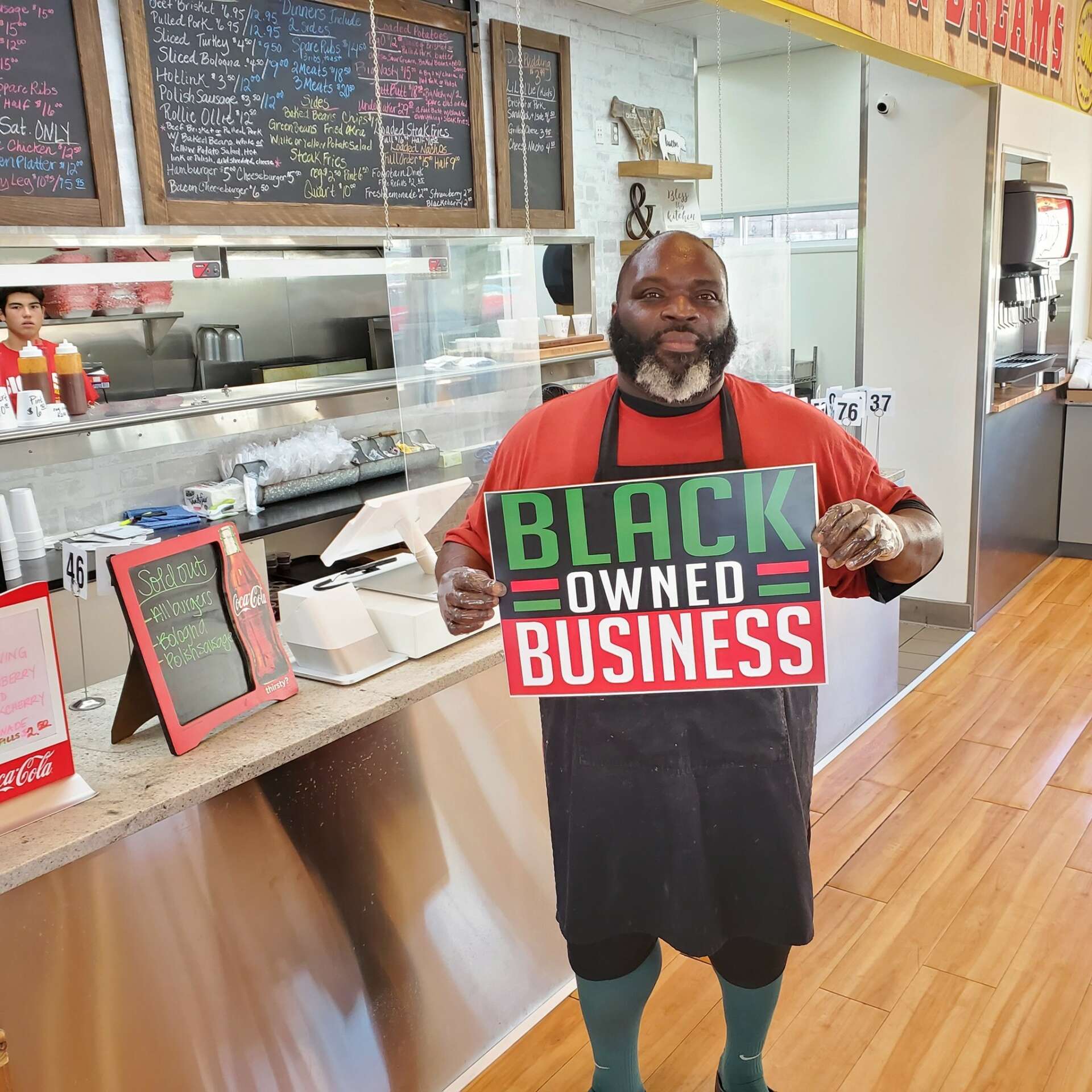 Born in Duncan, Oklahoma, Apollo learned the value of service with his local church and family, an Eagle Scout with the Boy Scouts of America and various community organizations. Over the years, he became the recipient of numerous recognitions, Texas Southern University’s 40 Under 40, Leukemia and Lymphoma Society Man of The Year finalist. Apollo is a proud member of Alpha Phi Alpha Fraternity, Incorporated. In 2017, Apollo founded OKC Black Eats, LLC to increase awareness and visibility of Black-owned restaurants and Chefs in OKC. Since 2018, OKC Black Eats campaigns have generated more than $750,000+ in direct spending for Black-owned business in OKC Metro.

His commitment to advocating for Black-owned businesses in Oklahoma have led to national media appearances on Bloomberg, Buzzfeed Business, CNN Business, Delish.Com, Fox Sports, and a meeting with the 46th President of The United States staff, President Joseph Biden.

In 2019, OKC Black Eats hosted the inaugural NEOKC Developer’s Conference at the University of Oklahoma – Downtown Campus. The mission of the NEOKC Developer’s Conference is dedicated to giving investors and investor hopefuls, both men and women alike, the skills to achieve their real estate investing goals to build wealth through real estate in NEOKC. The success of NDC resulted in a nomination for the Urban Land Institute Impact Award. On January 31, 2020, NDC was named a recipient of its prestigious annual Impact Awards for Outstanding Community Building Effort.

As a serial entrepreneur Apollo holds a Bachelor of Science from the University of Houston. As well as, an Executive MBA in Energy and Finance from Texas Southern University in Houston, TX. Currently, Apollo is Founding Chair of the Oklahoma Black PAC, board member with the Regional Food Bank of Oklahoma, Leadership Oklahoma City, Co-Chair of ULI’s Urban Plan, and Commissioner for OKC Convention and Visitors Bureau.

The COVID-19 Pandemic forced many small businesses and start-ups to take a hard look at business operations. Initially, OKC Black Eats identified hosting on-site events at restaurants as a niche. However, pandemic restrictions quickly eliminated that service offering. As a result, we had to find alternatives to support Black-owned restaurants and chefs. Luckily, we built a strong following on social media by creating authentic content and leveraged our platforms to community business grant opportunities, promote restaurants, and create new campaigns. This monumental pivot in our business kept our business relevant and magnified the voice to support all Black-owned business types. 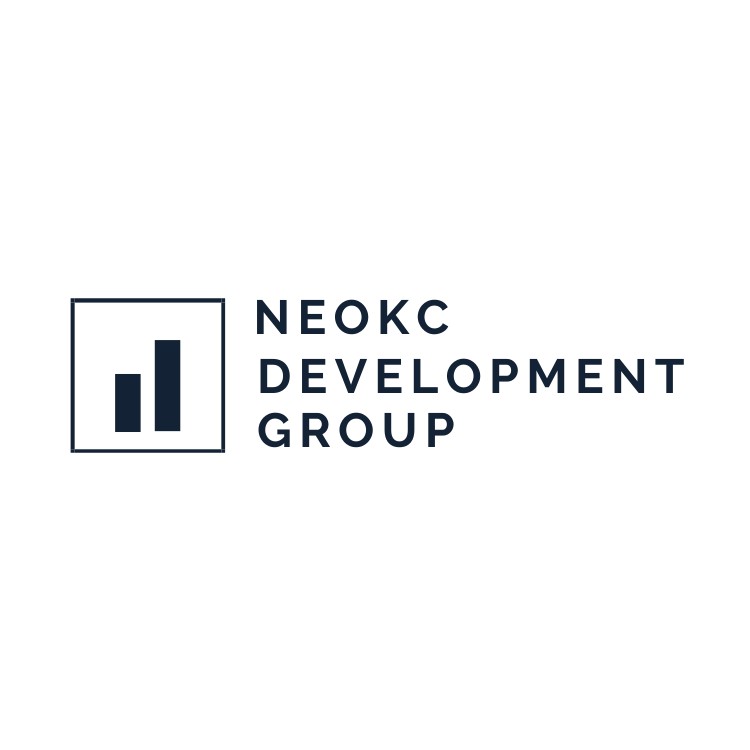 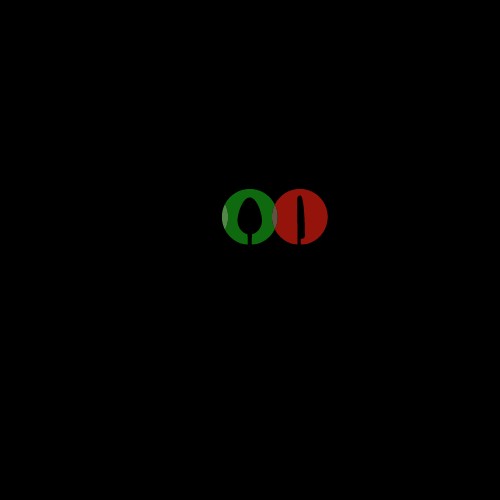 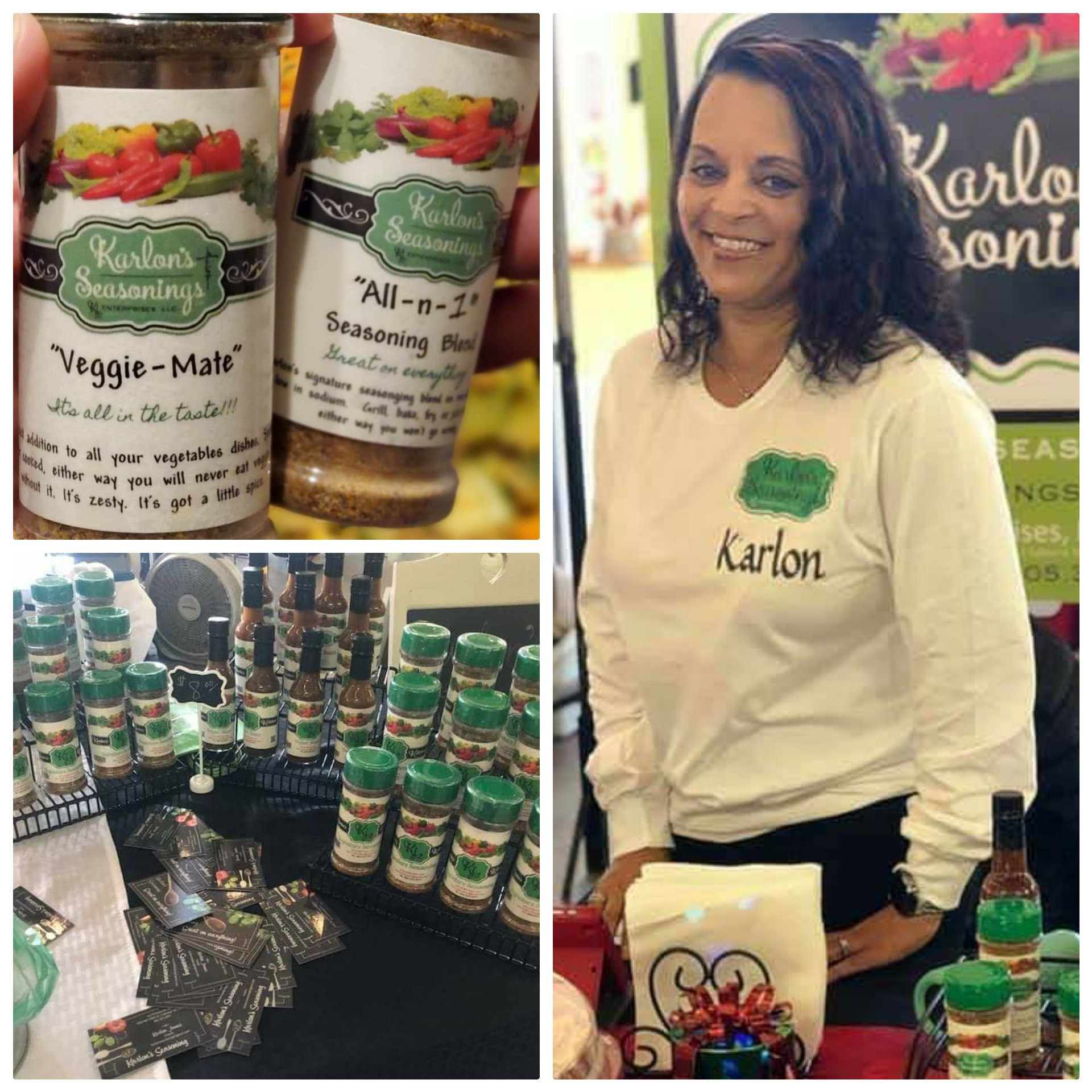 I learned the impact of marketing and branding at the University of Houston as an active student leader and member of Alpha Phi Alpha Fraternity, Incorporated. In a competitive city like Houston, we had to separate ourselves from countless events to raise money for service programs and fundraisers. These valuable lessons emphasized the importance of authentic content. As a brand, OKC Black Eats must stand out from the crowd. Initially, OKC Black Eats was labeled as “Food Bloggers”. Nothing wrong with food blogging, but our intentions were to be known as a marketing agency that is capable of launching a variety of campaigns. Followers and potential partners want to be able to identify you easily in the marketplace and they want to know if you are “real”. The best advice is, “be yourself”.