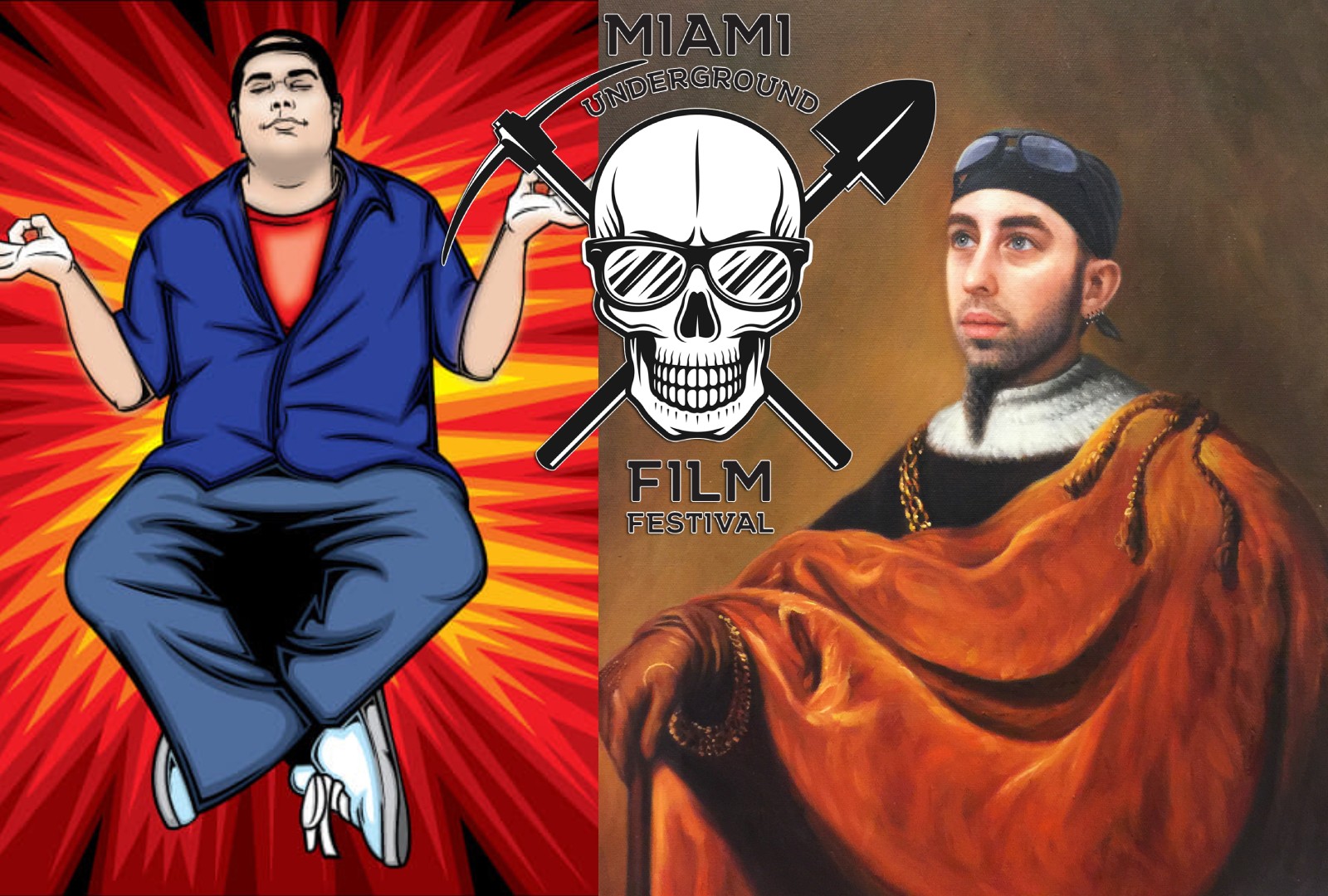 We caught up with the brilliant and insightful Andrew Schwartz & Dan Gonzalez a few weeks ago and have shared our conversation below.

Andrew & Dan, appreciate you joining us today. We’d love to hear about a project that you’ve worked on that’s meant a lot to you.

We consider every year of the Miami Underground Film Festival the most important one ever. From our humble beginnings in the grimy but beloved Churchill’s Pub to our home of three years at the Hard Rock Cafe in Bayside (downtown Miami), we’ve worked to improve every year to make it better than the previous one. We’ve analyzed and fine-tuned the format to put together a superior show… and this year is going to be the best ever for our half-decade anniversary.

We also take our position seriously as a unique showcase for local talent. Unlike all of the other film festivals we exclusively feature content from Florida artists–though we receive submissions from all over the world (every continent except Antarctica!), we only show homegrown films straight from the Florida underground. We also show films made in Florida by folks who used to live here or who simply saw the appeal of the Sunshine State and chose to film here on their visit. 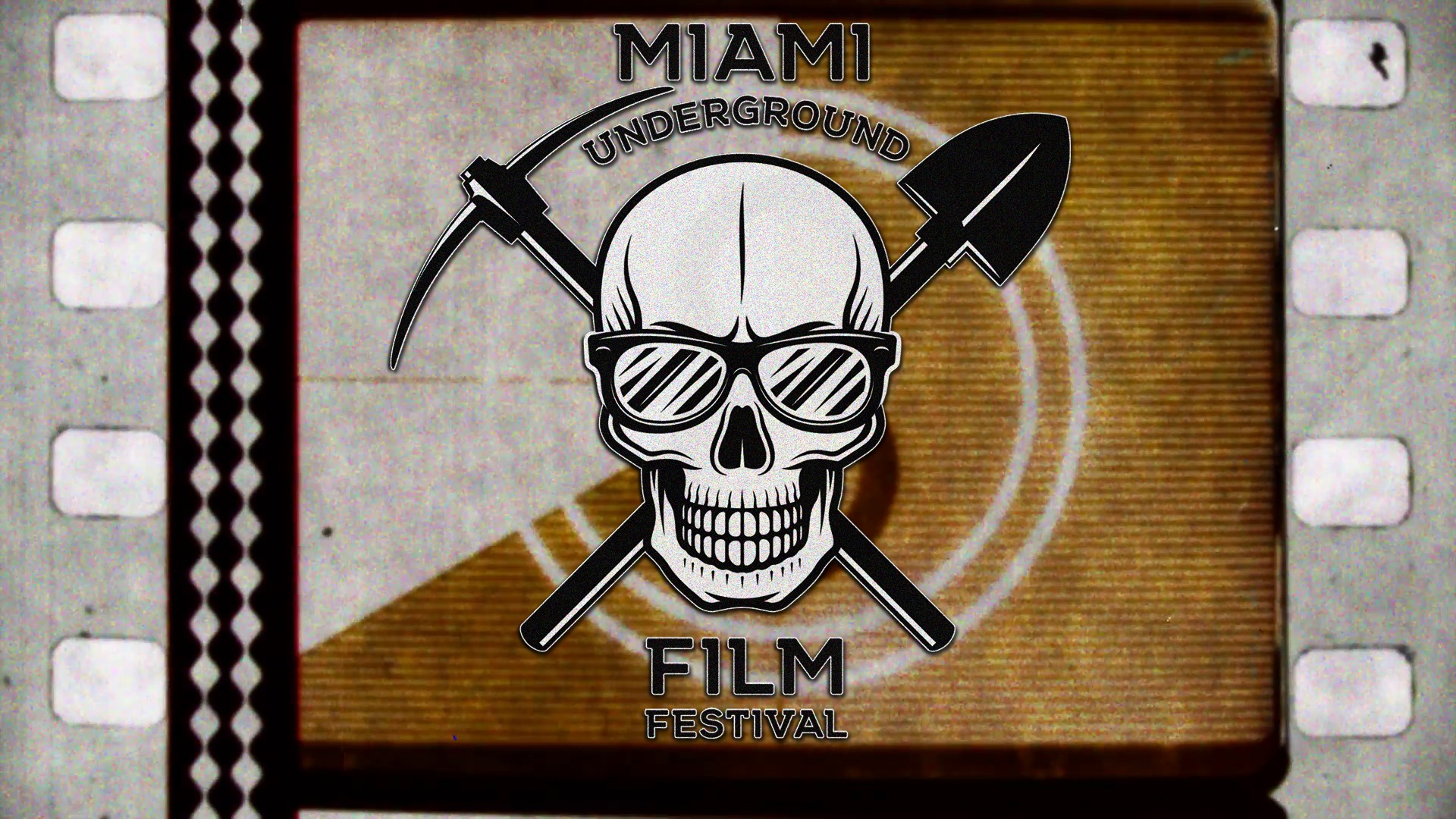 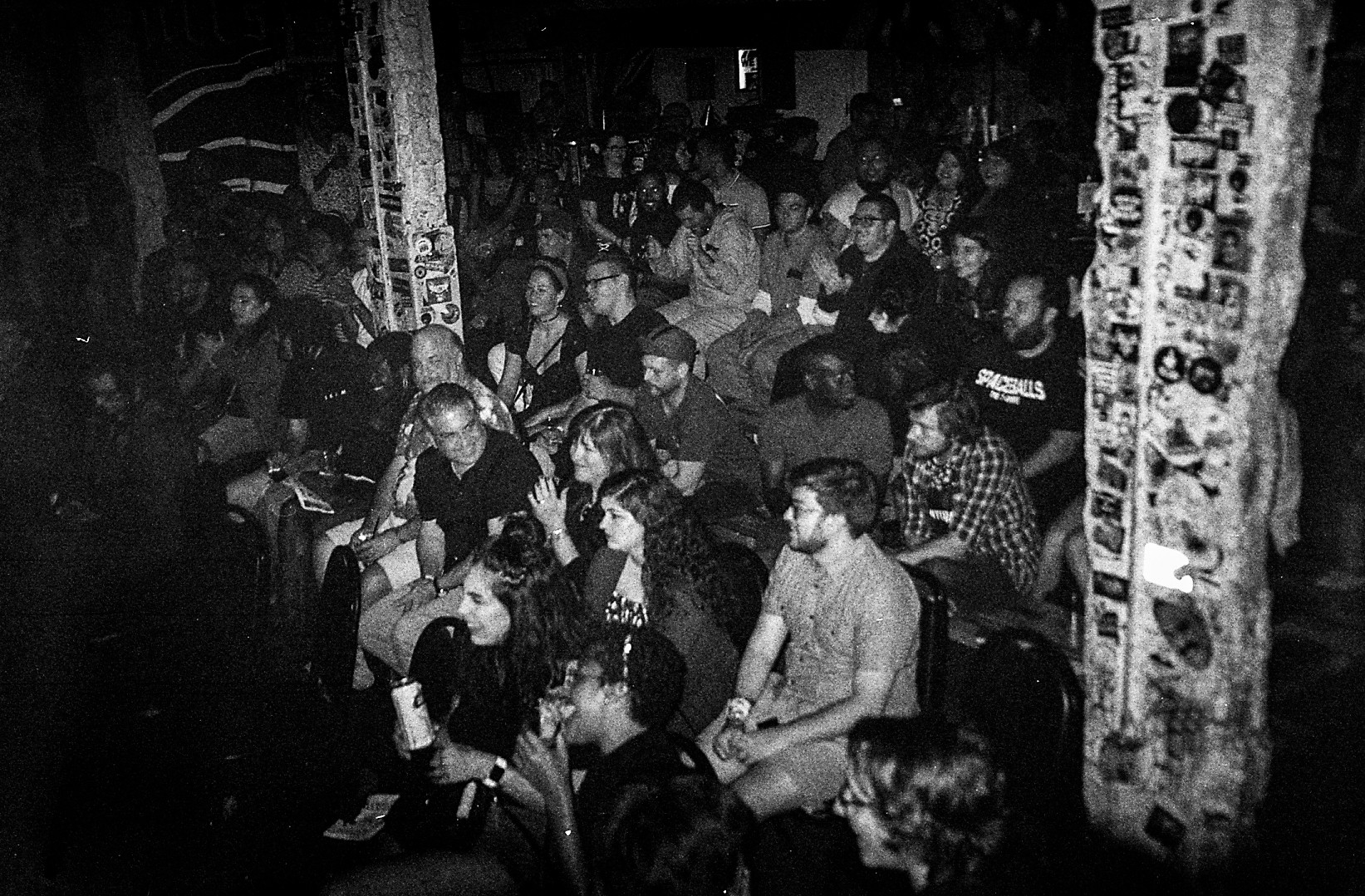 Andrew & Dan,before we move on to more of these sorts of questions, can you take some time to bring our readers up to speed on you and what you do?

Andrew Schwartz and Dan Gonzalez are Miami producers and screenwriters who co-founded the Miami Underground Film Festival to fill what they saw as a void in the local film festival circuit. They wanted to create an irreverent event that was more loose, adventurous, and bizarre than traditional film festivals, acting as a showcase for Florida’s undiscovered filmmaking talent. In short, they sought to create the festival they had always looked for but never quite found–and they believe they have succeeded.

Proudly boasting filmmakers ranging from high schoolers to retirees, the MUFF seeks to represent the diverse cultures and particular groups that make Miami such a uniquely international metropolis and Florida in general a distinctly larger-than-life character in the public mindset. They show the serious and the silly, the dramatic and comedic, tackling sophisticated subjects within a tongue-in-cheek framework that includes mashed up film/music interstitials and the “least prestigious ceremony in the industry”: the Circle-Jerk Awards. 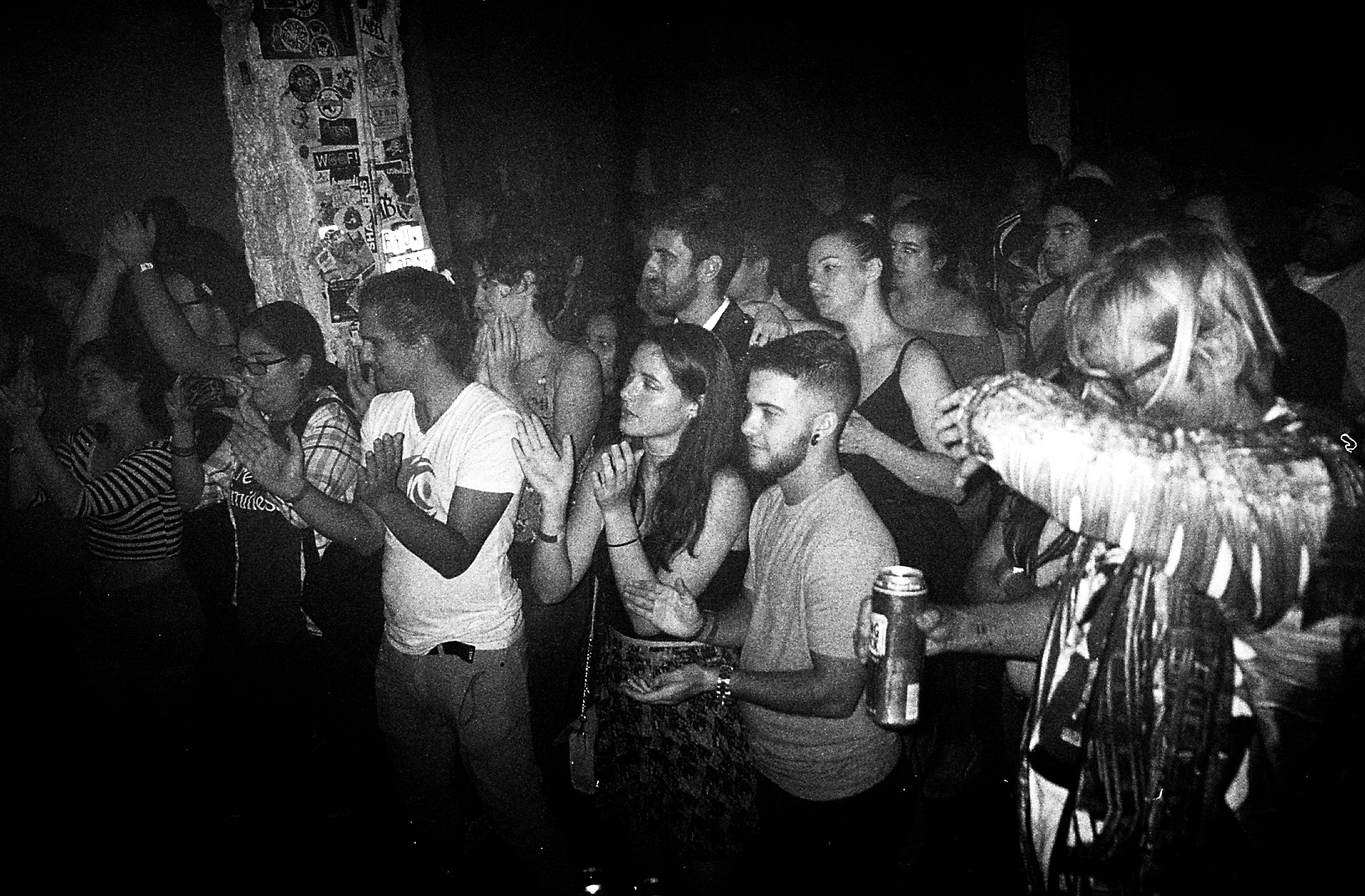 We would love to see Miami become a film production center to rival Los Angeles, New York, and Atlanta. It pains us to see so much of our best talent move away to oversaturated, hyper-competitive markets when we have all the elements we need right here in the Magic City: beautiful locations, international talent, production facilities, and cutting edge video tech. There’s no reason Miami shouldn’t be the top international production hub for multilingual film and television in the States–and in our small way, we hope the MUFF helps facilitate that goal by shining a light on otherwise unseen local talent. 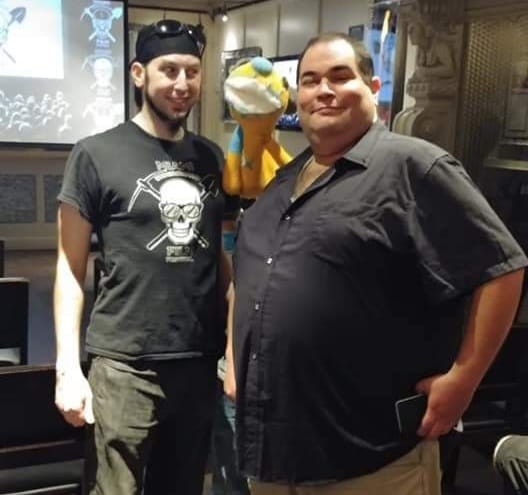 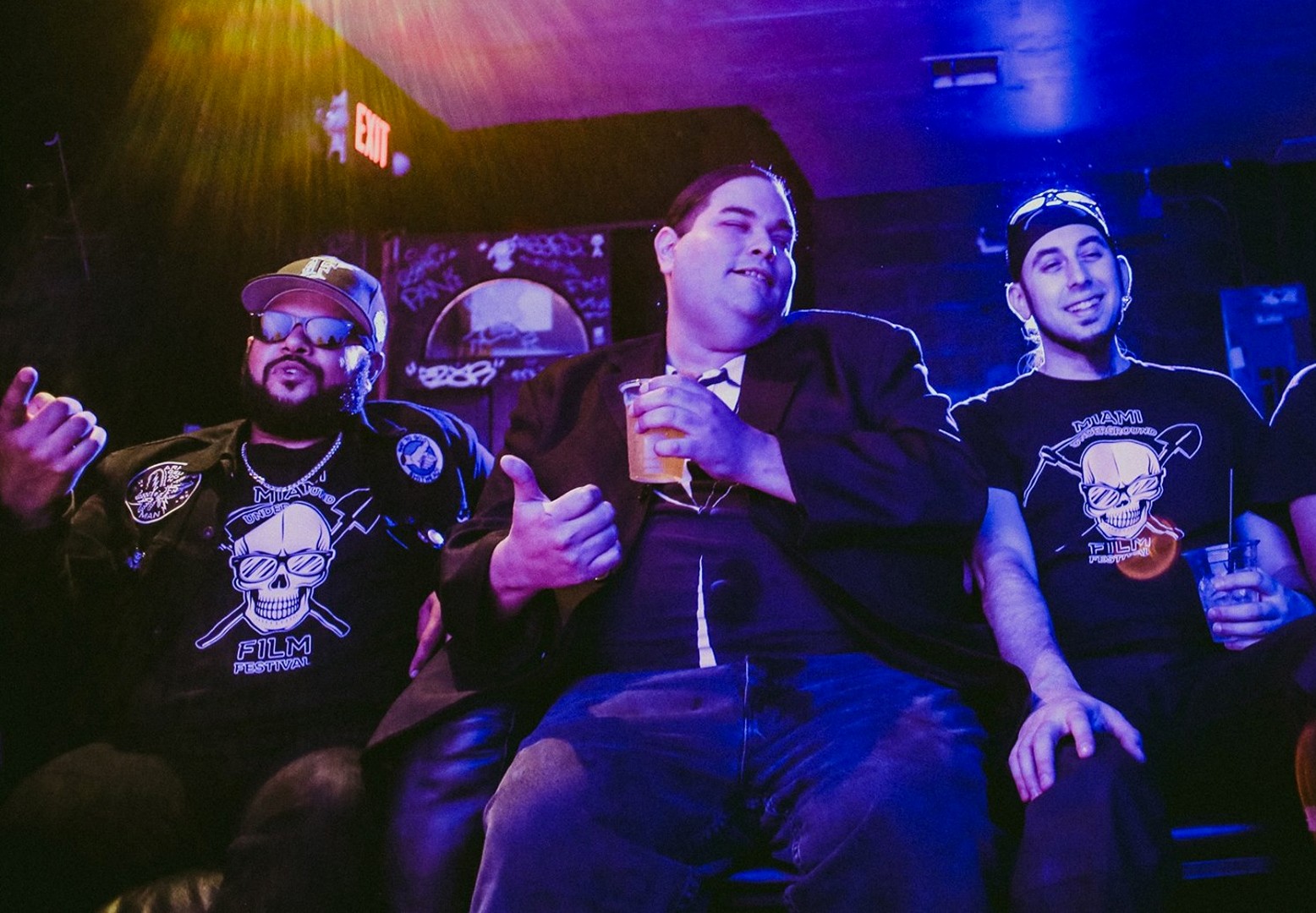 We were heavily influenced by Spike and Mike’s Sick and Twisted Festival of Animation, but we didn’t want to limit ourselves to animation–our goal was to showcase a broad variety of formats, including music videos, documentaries, experimental and abstract shorts in addition to traditional short films. Our “bumpers”, which are unique interstitial clips that appear between each short in the festival, are cut together using footage from old movies with different music replacing the audio tracks, often to incongruous or humorous effect.