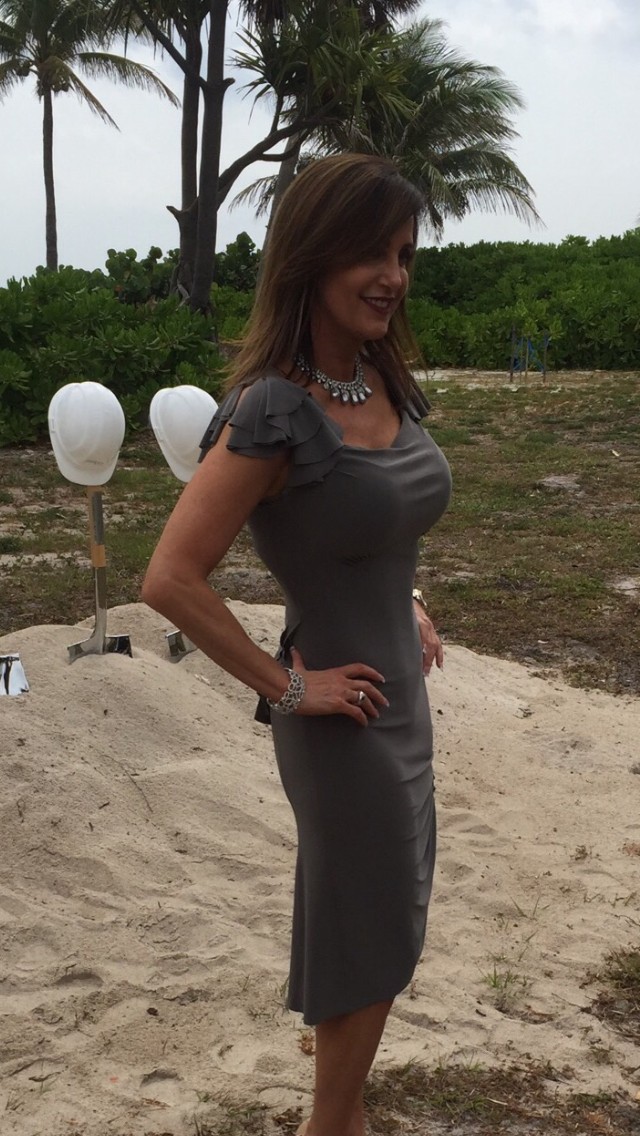 We caught up with the brilliant and insightful Amy Ballon a few weeks ago and have shared our conversation below.

Amy, looking forward to hearing all of your stories today. Let’s jump to the end – what do you want to be remembered for?

I hope my legacy will be that I have inspired other people to believe that with a strong conviction, and perseverance anything is possible. That one can succeed in the face of adversity against all odds. 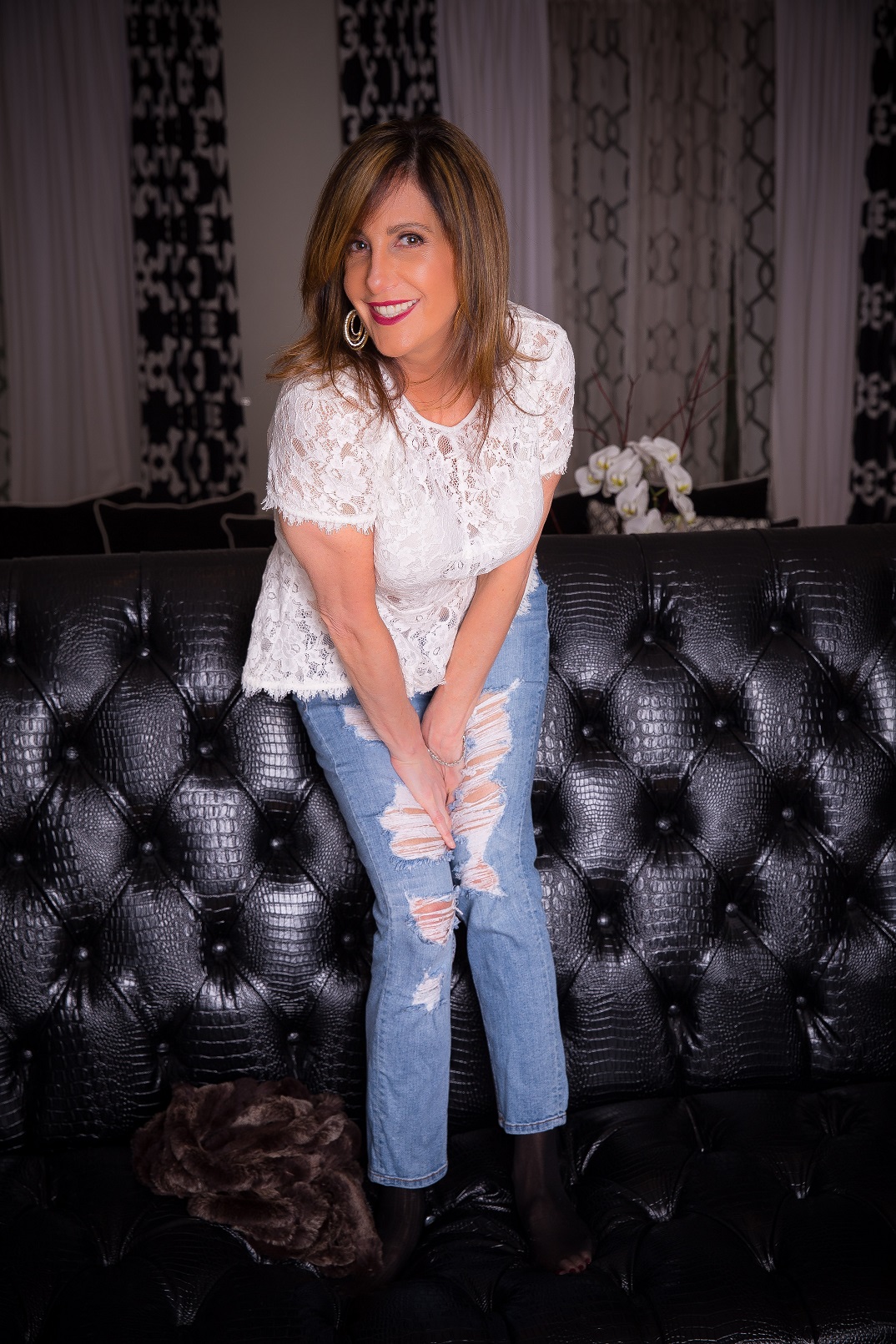 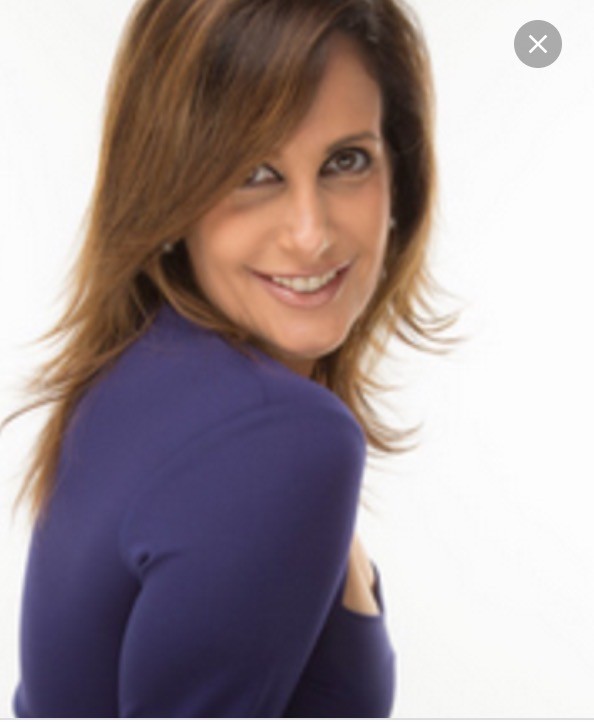 My career in real estate development began in 1996. I was a newly single mother of 2 young children when I received my real estate license. I remember declaring to a friend who was already in real estate development that I was going to work in on-site sales once I passed my real estate exam. He informed me that unless I had experience, nobody would hire me. He very quickly found out how tenacious I was when I later called my friend to inform him of the 3 job offers, I had just received as a result of driving up and down A1A and contacting 3 developers with active projects. My career blossomed from there, and I enjoyed tremendous success as a single mother in real estate.

In 2012, I finally remarried as my youngest child was just about to graduate from high school and go off to college, leaving me as an empty nester. My 2nd husband stood 6 feet tall, and over 200 pounds to my 118 pounds and small body frame of 5’4. I felt “safe” in this 6 years younger, man’s arms. After all he was a former police officer. Unfortunately, by 2014 I realized that this man was not the man I thought he was. I decided to file for divorce simultaneously while resigning my position as Vice-President of Sotheby’s to start my own sales and marketing company. Within 2 months of opening my company, I was awarded my first project located in Pompano Beach, a market that had not had a new project in over a decade. Life was looking great! That is until late October of 2014, the night before my soon to be ex-husband was taking possession of his new home. He had already moved all of his belongings out of our marital home. One more night……but on this night, the man meant to protect me, attacked me. Fearing for my life after escaping his grip with a knee in my back, I fled our condo and phoned 911. However, my ex-husband had other plans for me. As I sobbed into the phone with the 911 operator, I heard my ex-husband arrive in our lobby screaming that I had just stabbed him with a knife. He knew, that when I phoned the police one of us would be arrested and he made sure it was not him. When the first responder arrived, my ex-husband ran outside to greet them with his arm bleeding and screamed that he was a former officer whose wife had just stabbed him. His ploy worked, and that night I was arrested.

After 14 excruciating hours in jail, I was released and found out I was charged with a 2nd degree felony, assault with a deadly weapon facing a mandatory sentence of 15 years if convicted. WIthin hours of my release, I started receiving calls from people in my industry who had received my mugshot and information about my charges. I later learned that my ex had installed spyware on all of my electronic devices and had sent all 3000 of my contacts on LinkedIn my mugshot. This was not how I envisioned my years as an empty nester to begin. When I hired my criminal defense attorney, I stated that I would never take a plea for a crime I did not commit or for such a heinous charge. I made the decision very quickly that I would tell my client believing strongly that people that have nothing to hide, hide nothing, My client was very supportive, and shocked that I had just endured the unthinkable. He respected my courage to share my truth. Over the next 16 months while fighting this charge, me and my business partner created a market where one did not exist, and achieved record prices in this hidden little gem of a project. True to my word, I never took a plea and in fact voluntarily took a polygraph which eventually the State of Florida would request a copy of, and agree that I was truthful, and in fact did not stab my husband. My case was dismissed and expunged.

I had succeeded against all odds both professionally and personally. My book Fabulous to Framed details the full story of what I endured. The lesson was that we are not defined by that which happens to us, but we are defined by how we manage that which happens. It is now about 6 years after my case was closed, and I have succeeded beyond anyone’s expectations, including my own. It was with the same tenacity I had over 25 years ago that I was contracted to consult for one of Fort Lauderdale’s most prestigious projects. A landmark property that many were shocked I was consulting for, and even more surprised when they found out as I sat in meetings with my client to help decide what sales team would be hired. Many of them shared that horrible image to others in our industry, the day after my arrest, and I am confident none of them expected me to succeed in the face of adversity.

Any fun sales or marketing stories?

In 2014 the company I co-founded, Hemisphere Sales Group was awarded a 100-million-dollar project located in Pompano Beach, Florida. Known at the time as a sleepy little beach town, this little hidden gem, had not seen a new development built in over a decade. At the time, I was still fighting the wrongful charge the state of Florida had placed against me, so it was imperative to make this project a success. Sabbia Beach was officially launched in May of 2015, at an oceanfront resort with a guest appearance by Patti Stanger, The Millionaire Matchmaker from Bravo. Patti a dear friend of mine for over 2 decades knew the trials and tribulations I personally was enduring and to bring national awareness, about this boutique property and help elevate my presence in the real estate market, she agreed to co-host this party. The party was a huge success, and the national press coverage was powerful. Still on a high from the attention we were able to receive for Sabbia Beach, a friend who is a developer called me and inquired if I knew that this 19 story building, we were marketing and selling was only approved by the city of Pompano Beach to be 15 stories. A private airport whose planes flew directly over this site restricted our client from building 19 stories. A small little challenge….NOT.

Armed with this news, I phoned my developer thinking there is no way the information I had just received was accurate. I was quickly told it absolutely was accurate and with a letter approving 19 stories from the FAA, our developer client thought this would not be an issue. In South Florida where real estate development is prevalent, one cannot simply rely on the federal government to achieve their objectives. It is up to the city, and its board members to approve or disapprove of properties seeking approval on a variance. A variance is usually only approved due to a hardship, not a desire to increase the height of a property to avoid a dense building. We advised our client that we were going to stop selling the top 4 stories that had not been approved, and work with the city to get this “hardship” approved. Over the next 4 months, we engaged with the City of Pompano Beach building homes with habitat for humanity, posing for pictures with the Mayor, and engaging locals to events we hosted, to get the city to see the contribution we brought to this community. The day we had our hearing to seek our height approved, the city center was packed with not only locals from the community, but many other developers who owned land in Pompano Beach.

When the city council members voted, the room was so silent one could hear a pin drop. After the 5th yes, we achieved what we did not think was achievable and the buildings extra four stories were approved. This was a huge win and paved the way for other developers to build their projects in Pompano Beach. Currently, Pompano Beach is one of the hottest markets in South Florida. I can honestly say we were visionaries and our success allowed for others to succeed as well. 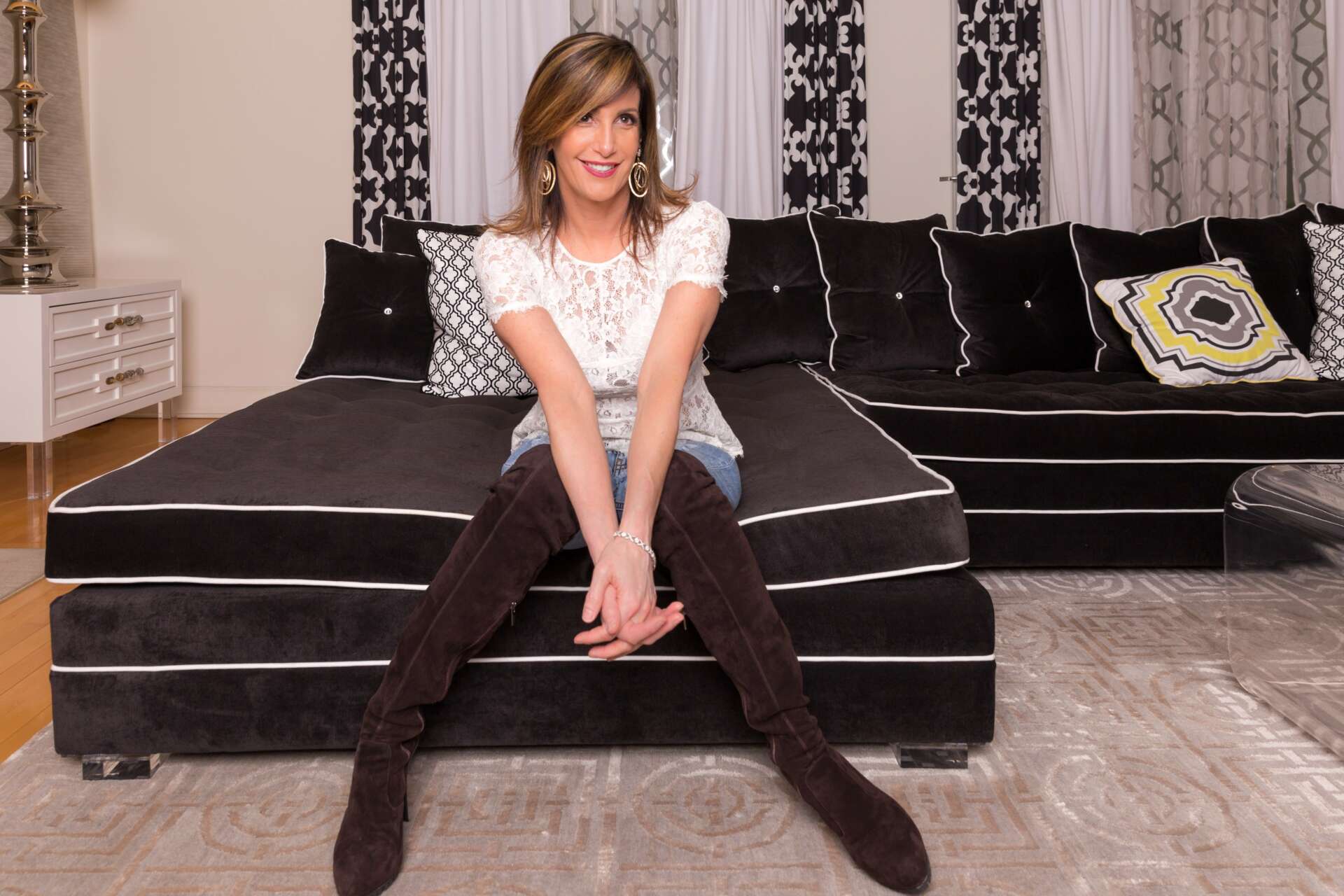 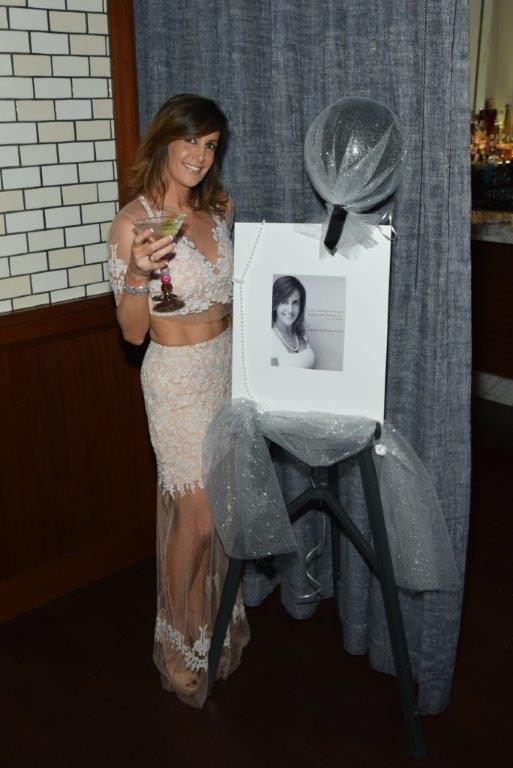 Resiliency and perseverance have always been the key to my survival and success. Dealing with a wrongful charge in and of itself is a riveting experience but having to deal with a variance on a project that was just launched certainly created more challenges than I had ever anticipated. Waking up every day, not knowing if I was going persevere in the face of adversity certainly created some major apprehensions in the best of situations. During the pendency of my trial there would be some days that I would wake up to attend a calendar call in criminal court, dressed in some chic business attire, pearls and high heels, standing out like a sore thumb. After another continuance granted by the presiding judge, I would leave court and head to our marketing firms office to lead a weekly sales and marketing meeting, where I would oversee a budget of over 1 million dollars. the contrast was absolutely incomprehensible.

But despite it all, not only did I successfully hold on to my truth, against my wrongful charge, but my company created a real estate market where one had never existed and paved the way for other developers to succeed in this once little sleepy town of Pompano Beach.

I believe that my personal life mirrored my professional life in that I have always believed that with enough courage, perseverance and believing that you can overcome any obstacle put in front of you, success is yours to lose.