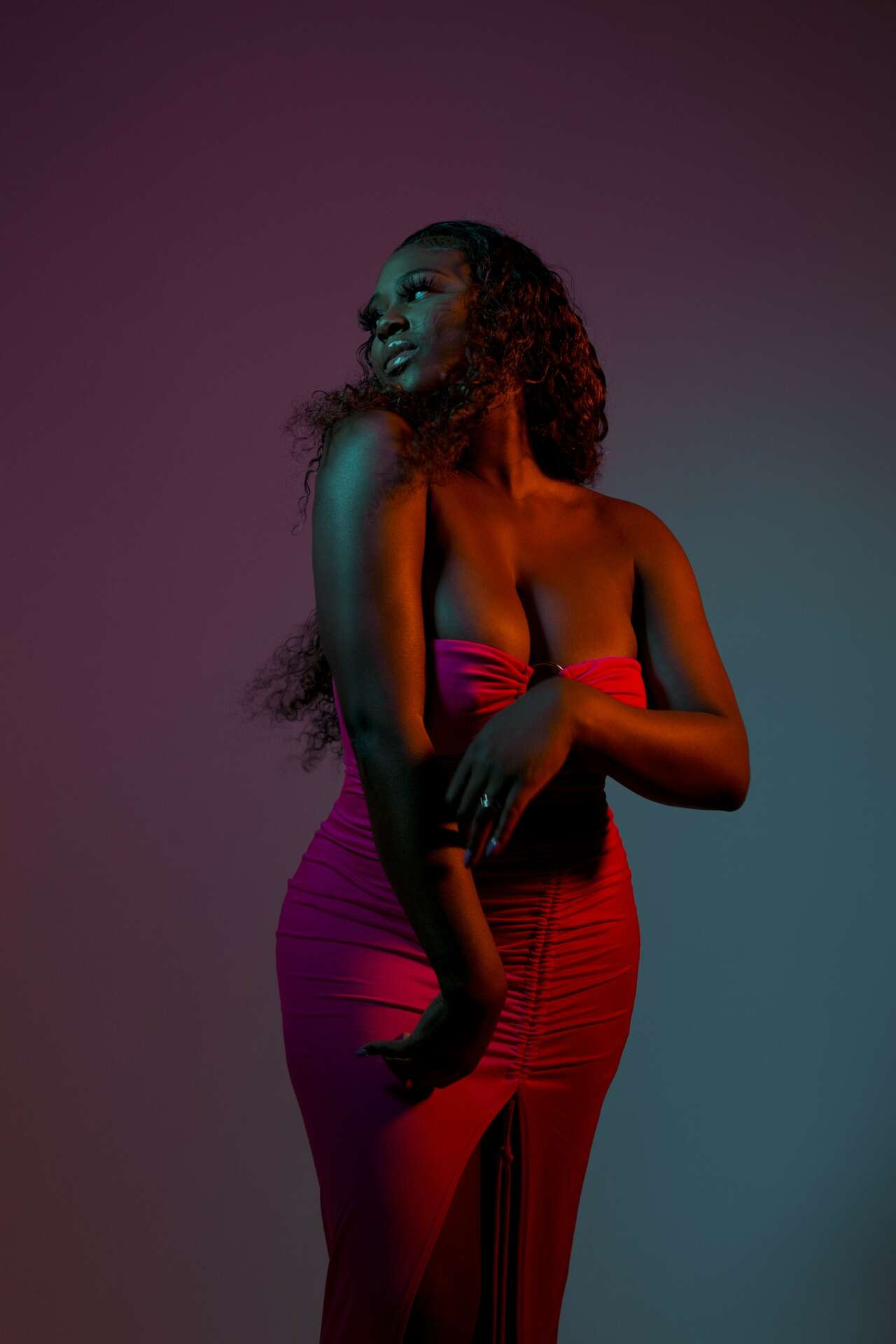 We caught up with the brilliant and insightful Allura a few weeks ago and have shared our conversation below.

Allura, looking forward to hearing all of your stories today. If you could go back in time do you wish you had started your creative career sooner or later?

If I could go back in time, I would have started working towards becoming an artist sooner. I hate that I allowed myself to completely let go of that dream at such an early age because I was told it was unattainable. I did not aggressively pursue my career as an artist until after I graduated from college, but I often think about how much better I would be had I started sooner. Although, pursuing music after college did come with some pros. For example, because I was not worried about studying for exams or going to class I was really able to focus on and perfect my craft. 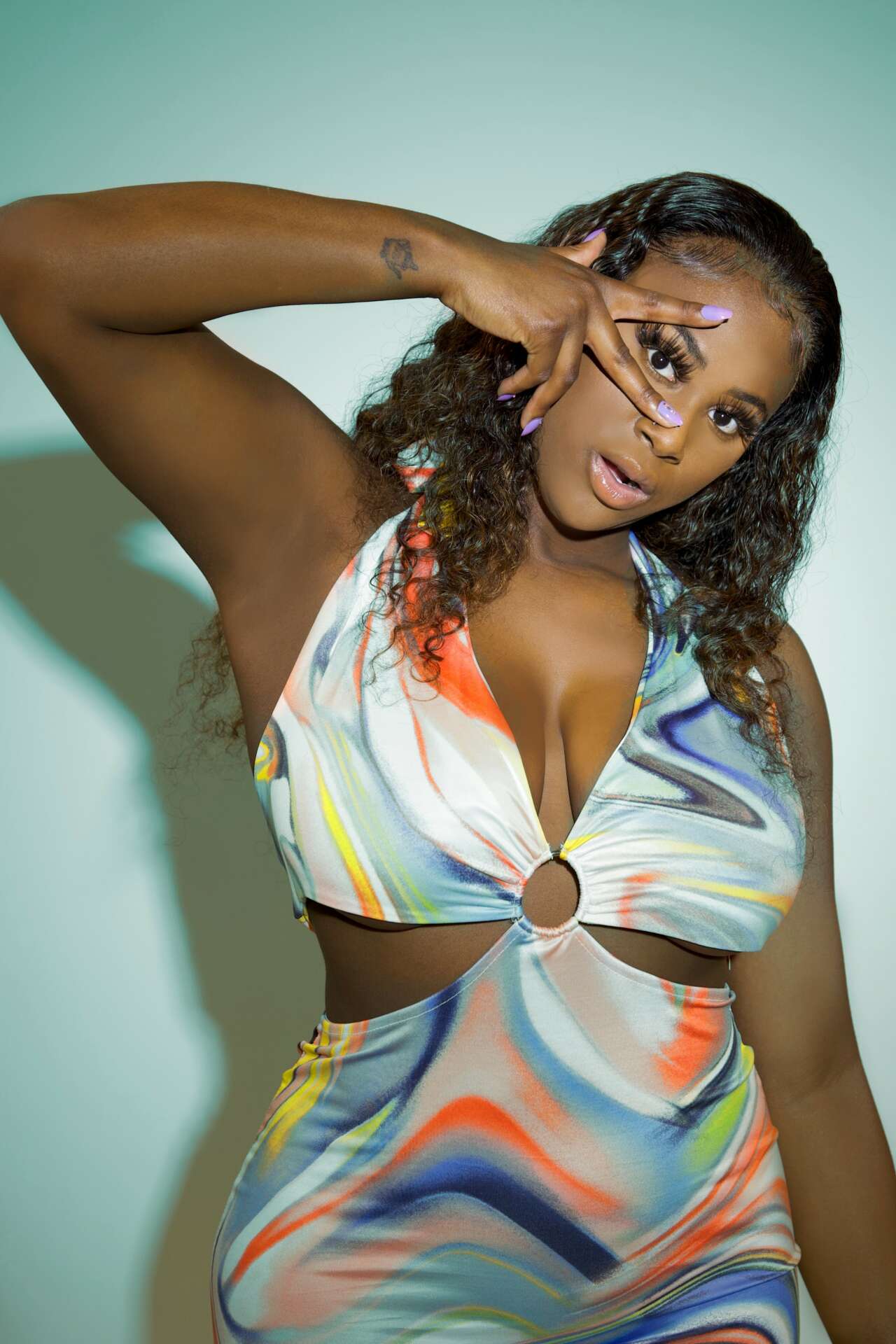 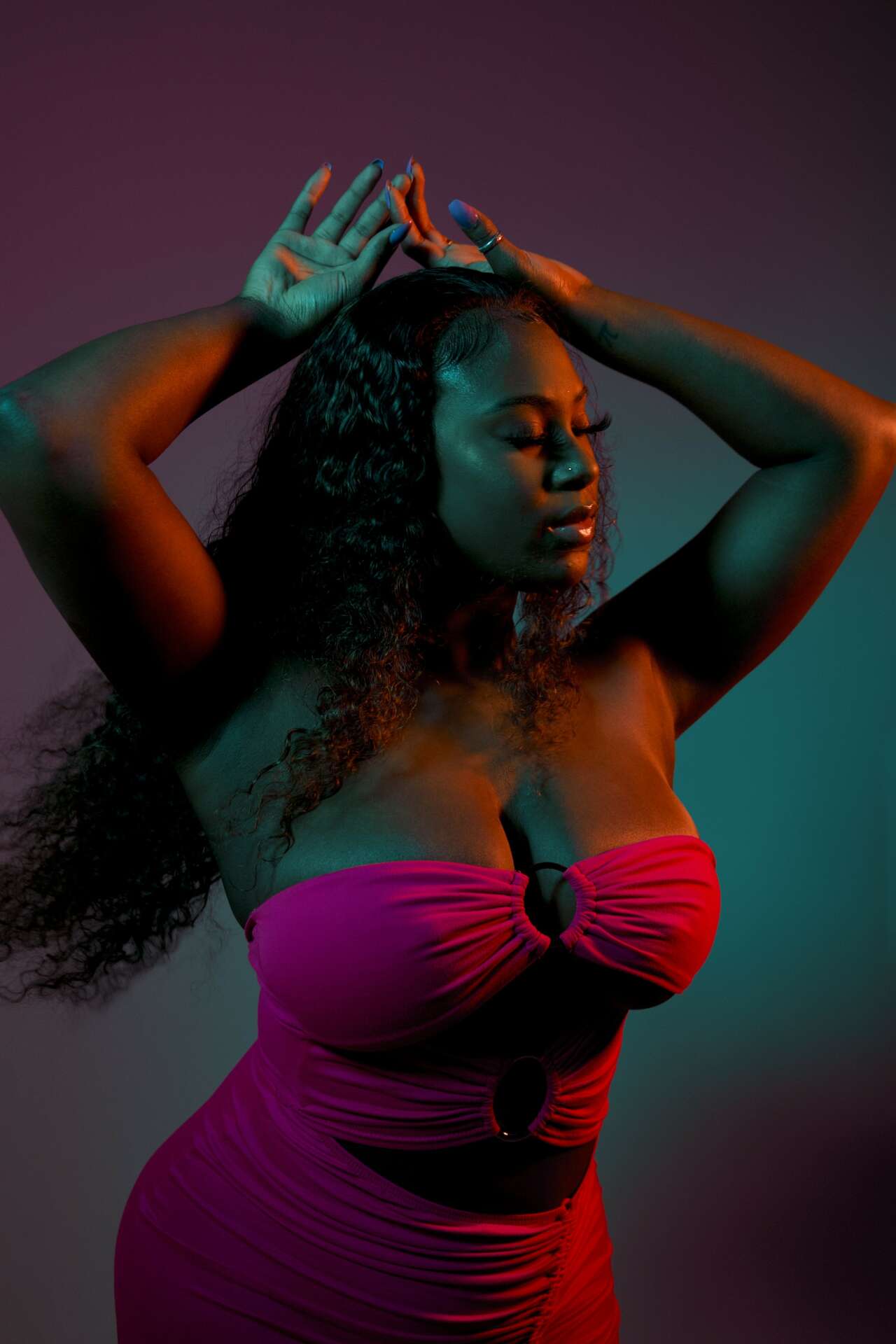 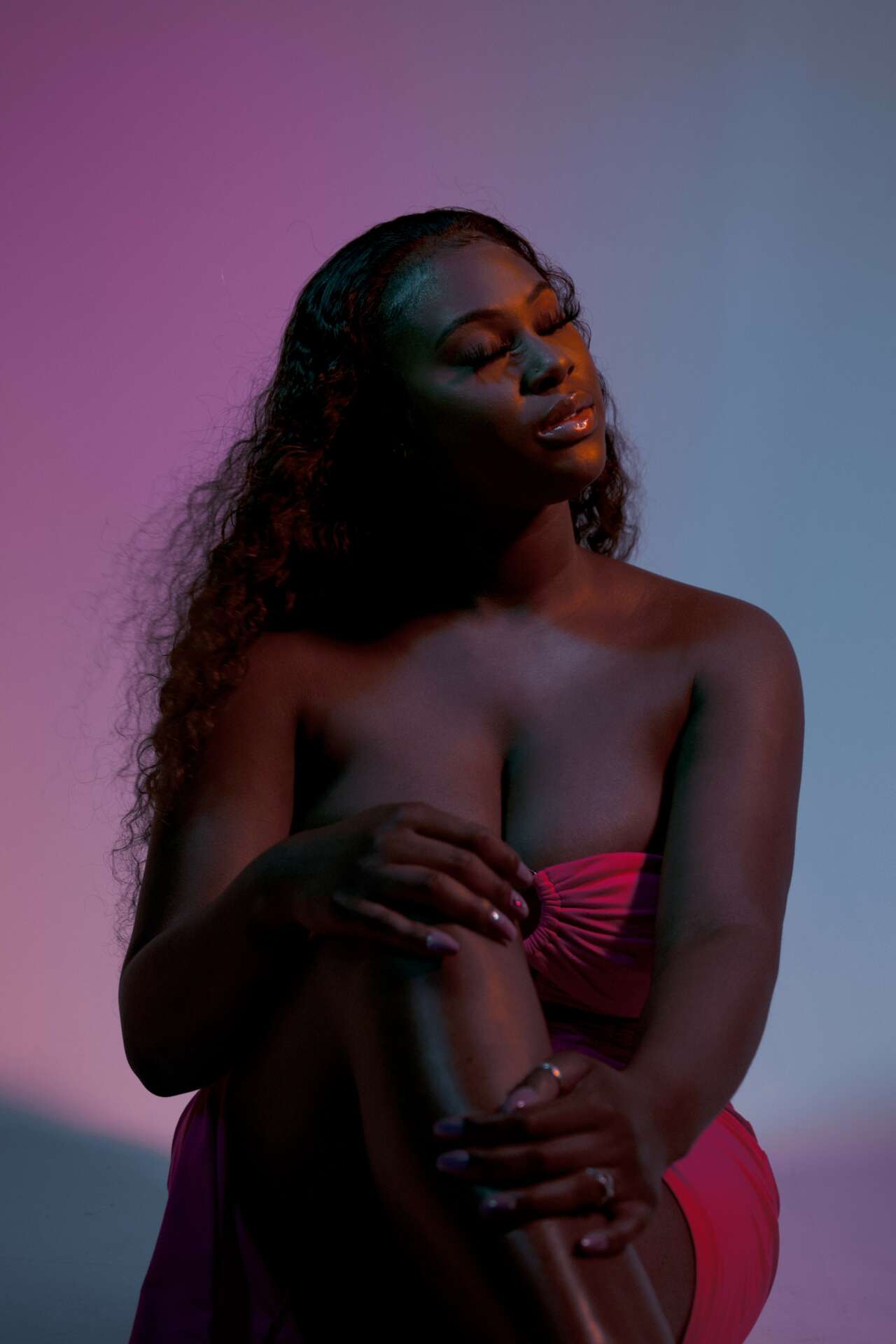 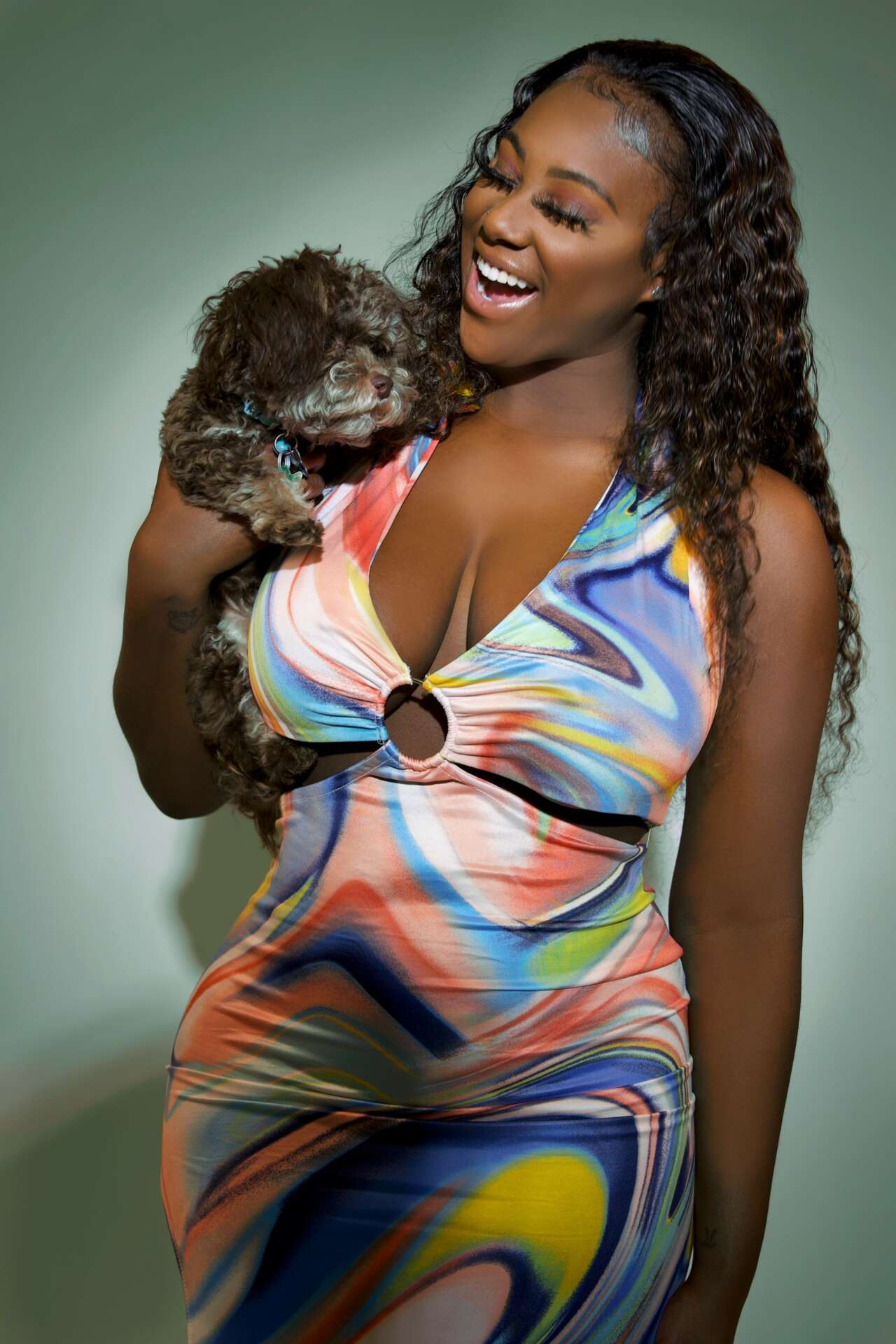 Allura, before we move on to more of these sorts of questions, can you take some time to bring our readers up to speed on you and what you do?

Allura comes from a very diverse background of music, dance, and theatre. From the age of 3 until the present, Allura has danced contemporary modern and jazz with ballet as her discipline. She was also a principle dancer, actress, and singer in a plethora of performances with The Black Academy of Arts and Letters. Allura discovered her talent while singing in the IMPACT Youth Choir at the Antioch Fellowship Missionary Baptist Church. Growing up, she always knew she was different. While girls her age were playing with Barbie dolls and Nintendo DS games, she was writing song lyrics and short stories. While girls wanted to be fairytale princesses, she aspired to be like Raven Symonè who is also a very diverse artist. Due to her mature mindset and distinct differences, Allura faced adversity at an early age. Not only did this make her stronger, but it contributed to the bold, beautiful, and fearless woman she has become. On the journey of becoming who she is, Allura lost herself in the expectations of society. Instead of following her own dreams, she chose the safer option, which was going to college to earn a degree and becoming an independent, successful woman with no creativity. Allura graduated from the Texas Woman’s University at age 20 with a Bachelor of Science Degree in Speech and Language Pathology. With the support of family and friends, Allura is currently living in Dallas, Texas, pursuing her life-long dream of becoming a professional singer. Her goal is to impact the lives of her listeners through the meaning of her lyrics, empower women, and to encourage her audience to be unapologetically human.

Growing up I always believed that talent was enough. I was apart of so many musicals and have been casted in so many productions as a singer, dancer, and actress and I remember being surrounded by so much talent. So much talent that it was intimidating. As a typical artist, I began to question myself and often wondered if I was even good enough to achieve the goals I’ve set for myself. It wasn’t until I got older that I realized that hard work beats talent if talent doesn’t work hard.

In this industry people will always have something to say. I’ve learned to tune it out. This industry will have you questioning yourself in every possible way. People are going to try and change your look, your style, your sound, etc. But it’s important to stay true to who you are. I didn’t learn this until later.