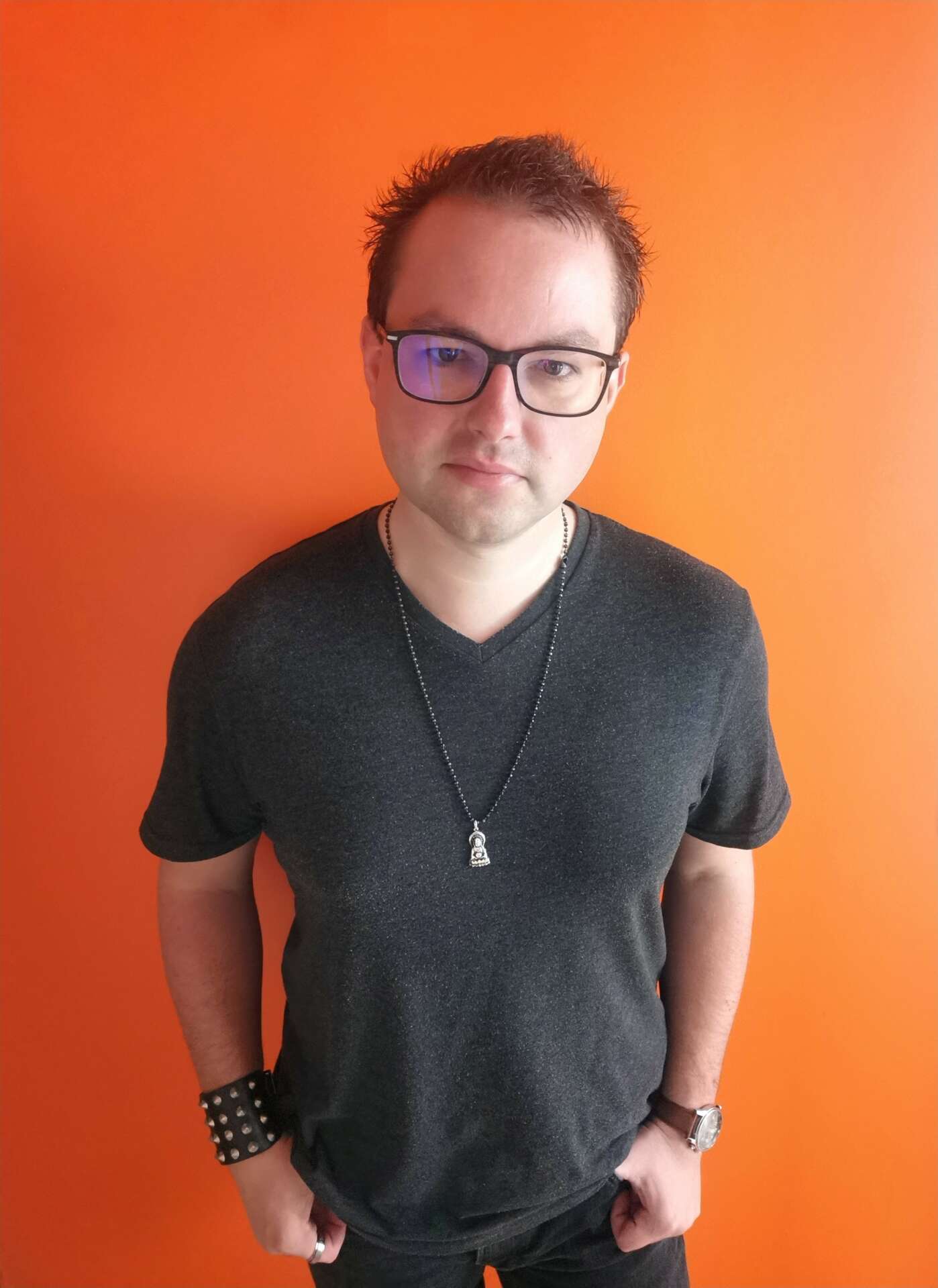 We recently connected with Adrien Balboa and have shared our conversation below.

Hi Adrien, thanks for joining us today. Let’s jump right into how you came up with the idea?

My first novel, “Les veufs”, was written in the spring of 2017. At that time, it had been nine years since I had stopped my studies – I was studying business – and only got odd jobs in retail and IT. I had been writing since the age of 16 – in 2005 –, but it was only poems, a few short stories or personal articles on cinema. Over time, I absolutely wanted to write a novel, and it was only in the spring of 2017, between two contracts, that the inspiration for this story came to me. Like that. I was lucky enough to be able to write it in less than three months. Then, I went there at the instinct and I offered this novel to a Parisian publisher, Edilivre. The latter immediately accepted it and even encouraged me to contact him again if I had another manuscript. I was realizing my dream, so I took my chance and dedicated myself solely to writing books. Quite simply. 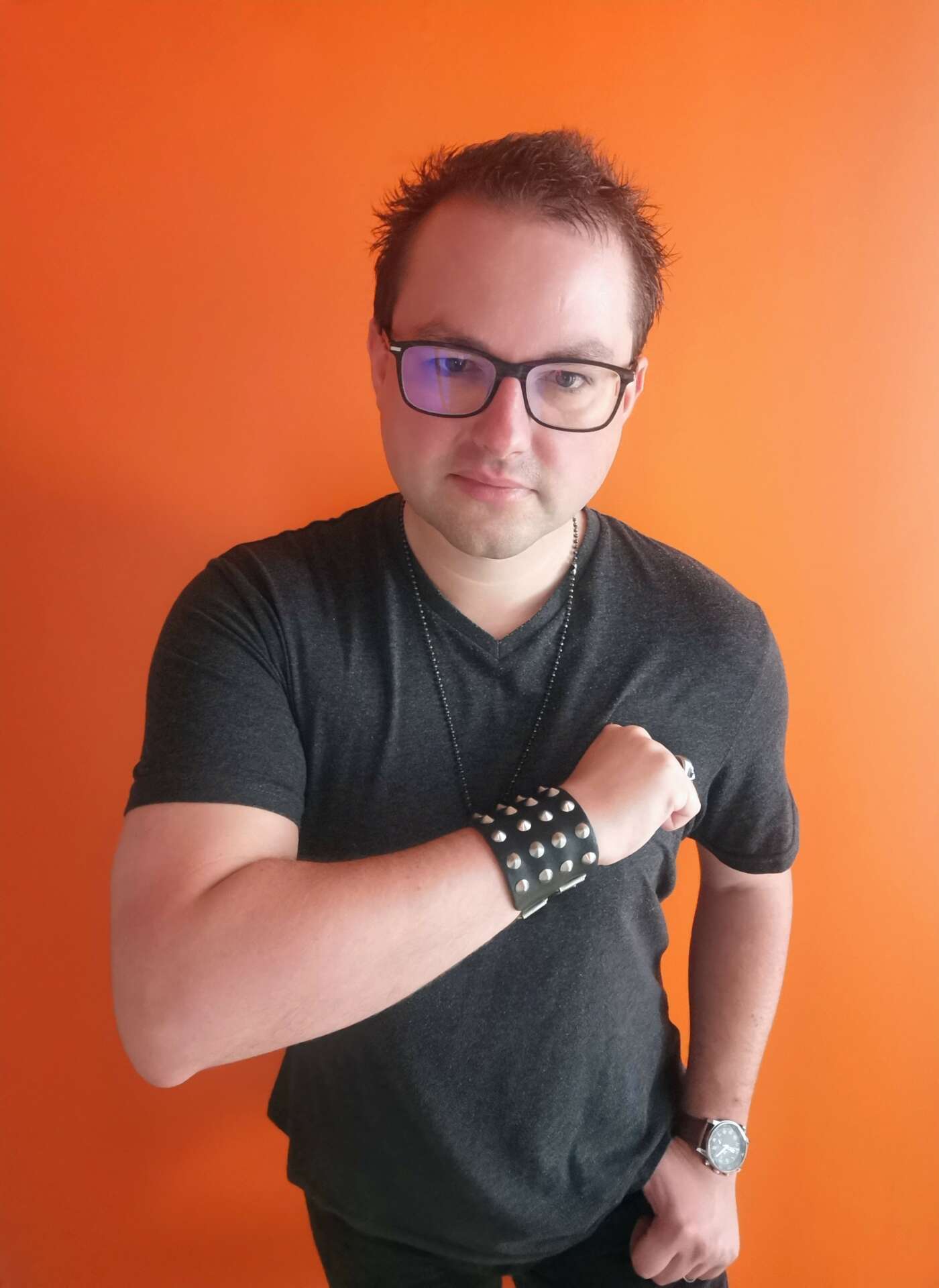 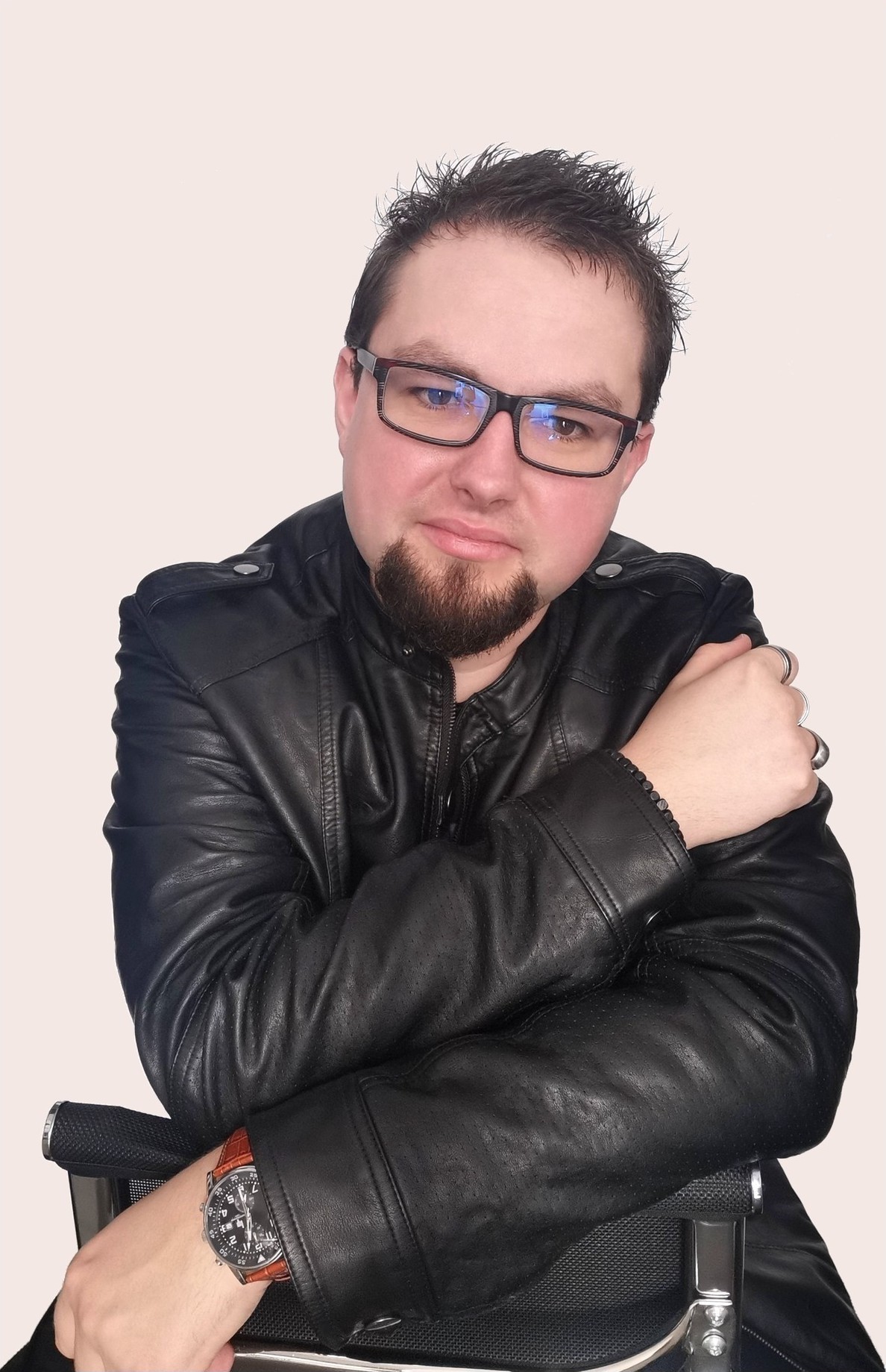 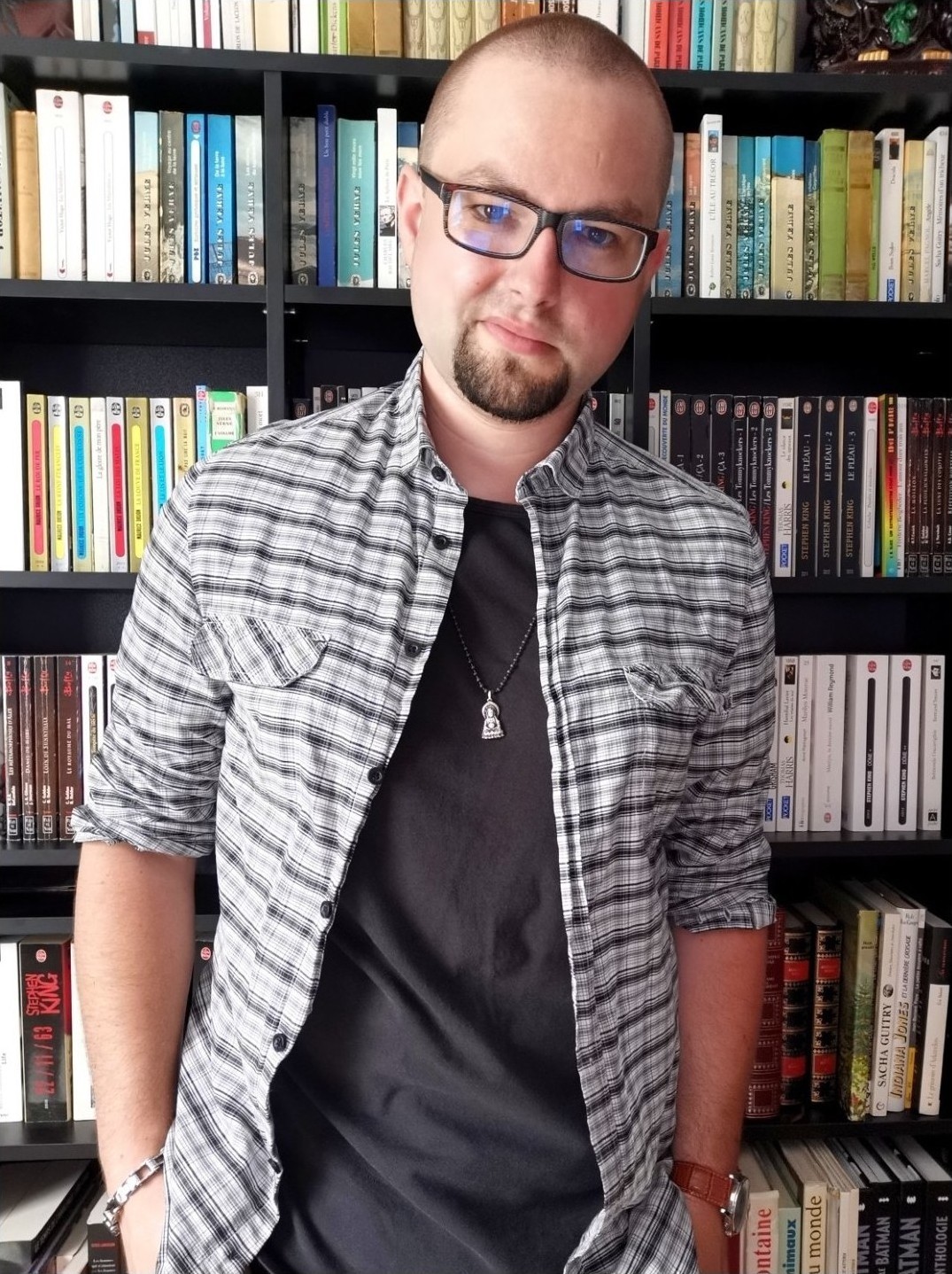 Adrien, love having you share your insights with us. Before we ask you more questions, maybe you can take a moment to introduce yourself to our readers who might have missed our earlier conversations?

I’m simply a 33-year-old French writer who loves his job, but I can’t say what sets me apart from others since I don’t realize it myself, to be honest. Perhaps the fact that I’m banking on rarity, except on social media – I generally release a book a year but I only give a few interviews, this exercise is quite difficult for me. As for writing, I start from the principle that I write about what I want while trying to surprise the reader with each book – which starts to be difficult when you get to the seventh or eighth manuscript and especially when it concerns a saga. You asked me earlier what I was most proud of, I think it’s precisely when I read the reaction of readers when a new book comes out, or even when someone discovers my work for the first time. If they were surprised while not being disappointed, then I consider that I succeeded.

As I told you just now, I want to surprise the reader while entertaining him. Afterwards, my other objective is, of course, to write as long as possible. I have been doing what I love for five years. Currently, I am working on projects for 2023 and 2024. I’m crossing my fingers that this continues even after. 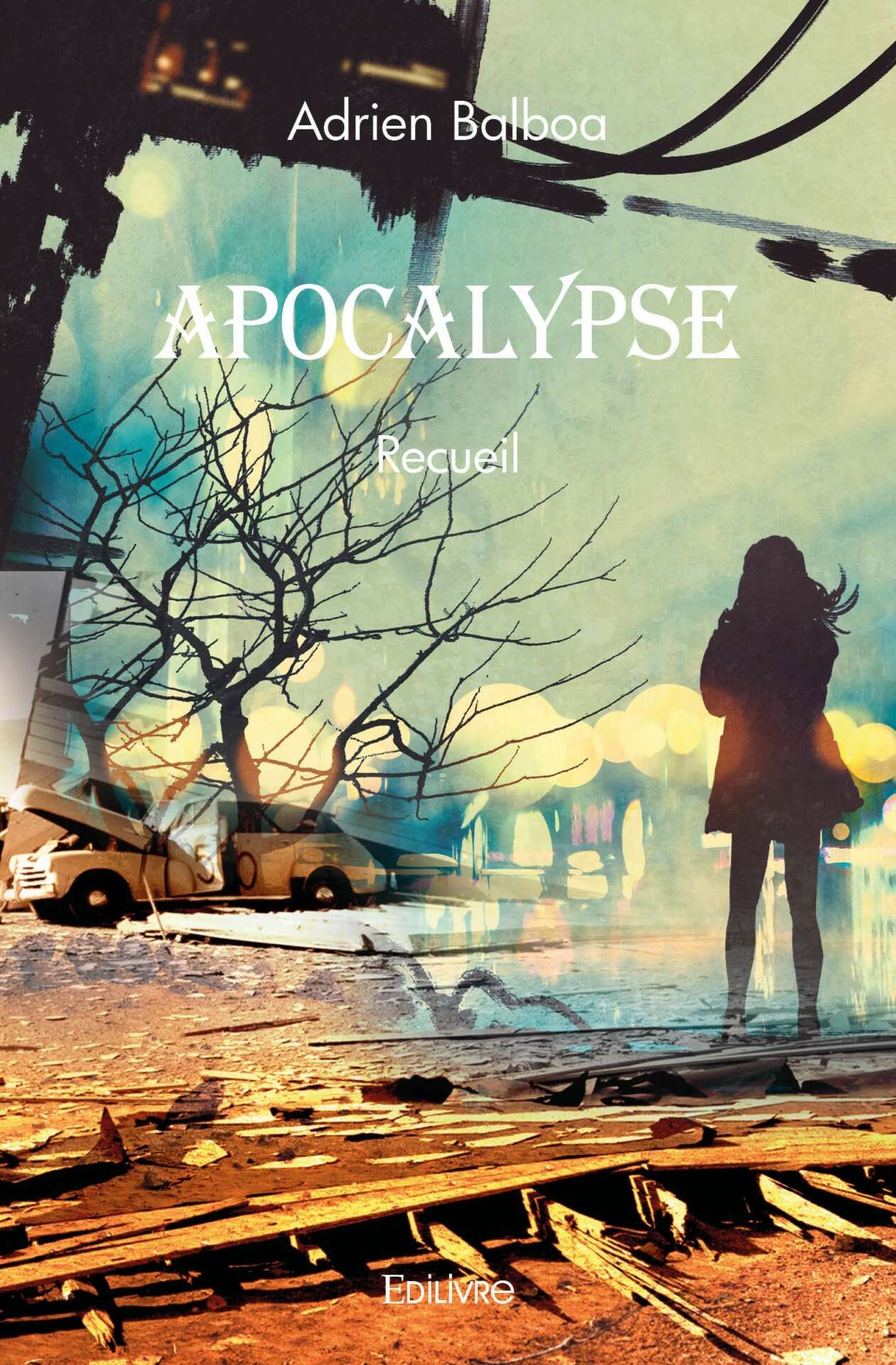 Yes. Afterwards, these are not especially resources, but rather a kind of advice. There are certain stages, certain aspects of the literary milieu – which is anything but a long calm river – that I would have liked to have known about when my first novel came out – its publication, in September 2017, was done fairly quickly. His promotion would have been different. Afterwards, I’m not complaining about it since “Les veufs” was generally well received and I couldn’t know everything immediately. But it’s better to be always very attentive to everything that may surround your work.