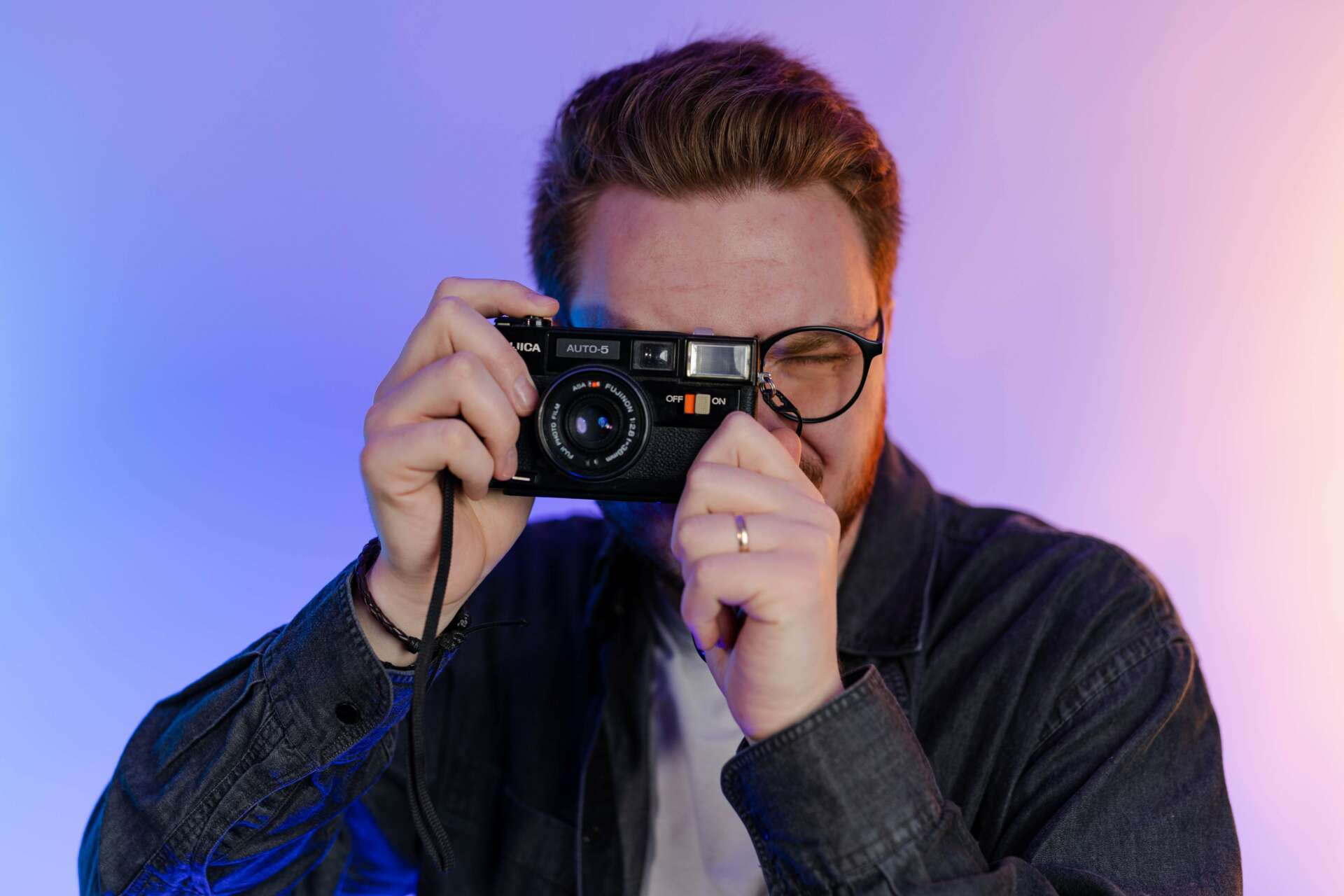 One of the most important ways to have a large impact in life is by focusing on communities that are ignored and overlooked. These communities are often the ones most in need of help, tools, and services but for a variety of reasons the largest players in most industries chose not to work on serving them. We’ve been so touched by the thousands of members of our community who are working on serving the underserved from tackling food deserts to building empowering solutions for the neurodiverse. Each week, you’ll find us highlighting folks serving underserved communities. 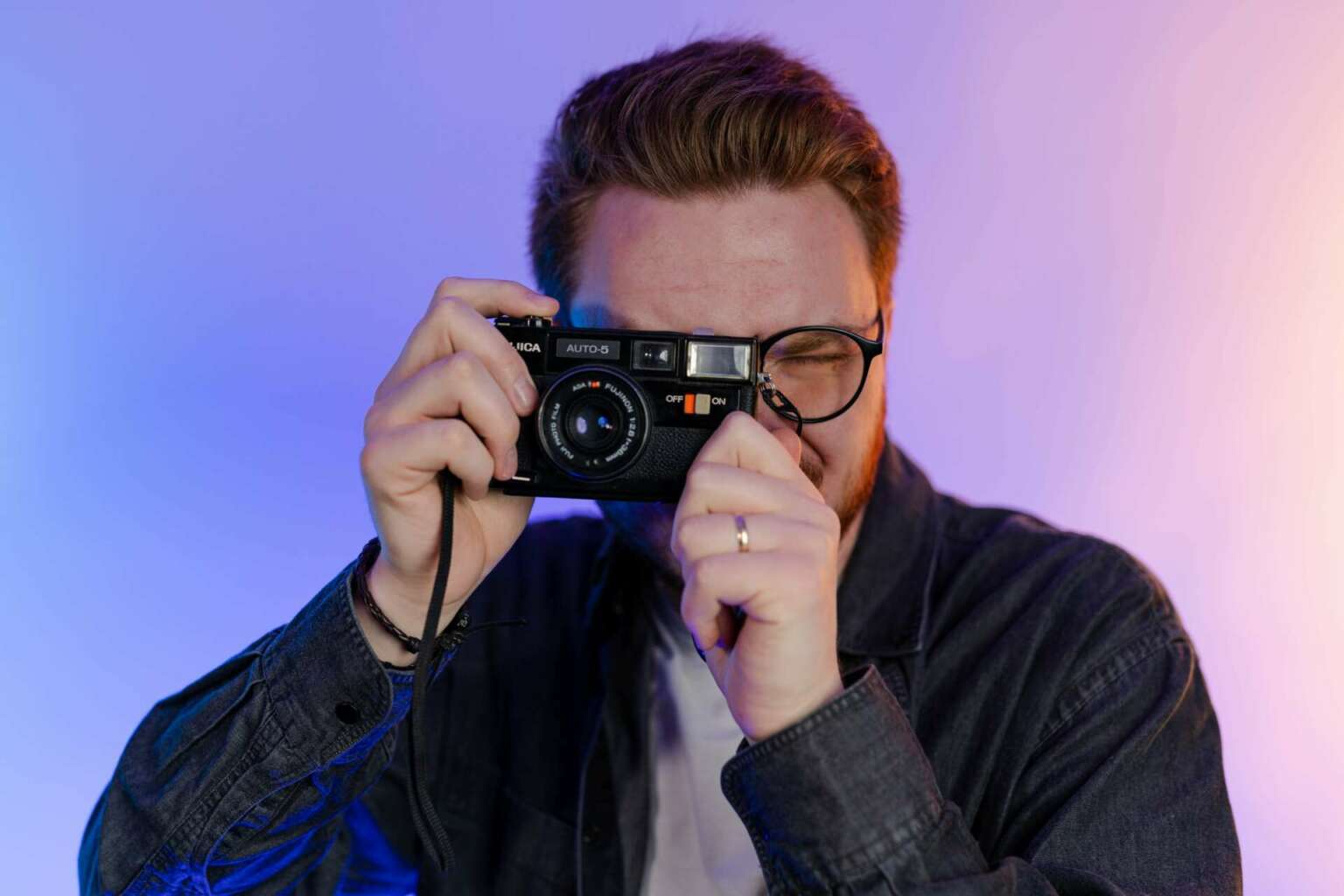 I spent a year living in Central America as a missionary. During my time I had the privilege of photographing the work we were doing and also teaching a photography class. Teaching the class was the most fun because it was the first time I had done anything of the sort and it was in Spanish, which I was not fluent in. I feel like in my preparation to teach, I learned so much. Getting to teach a skill like photography to my friends who would have never had the chance otherwise was so rewarding. Read more>> 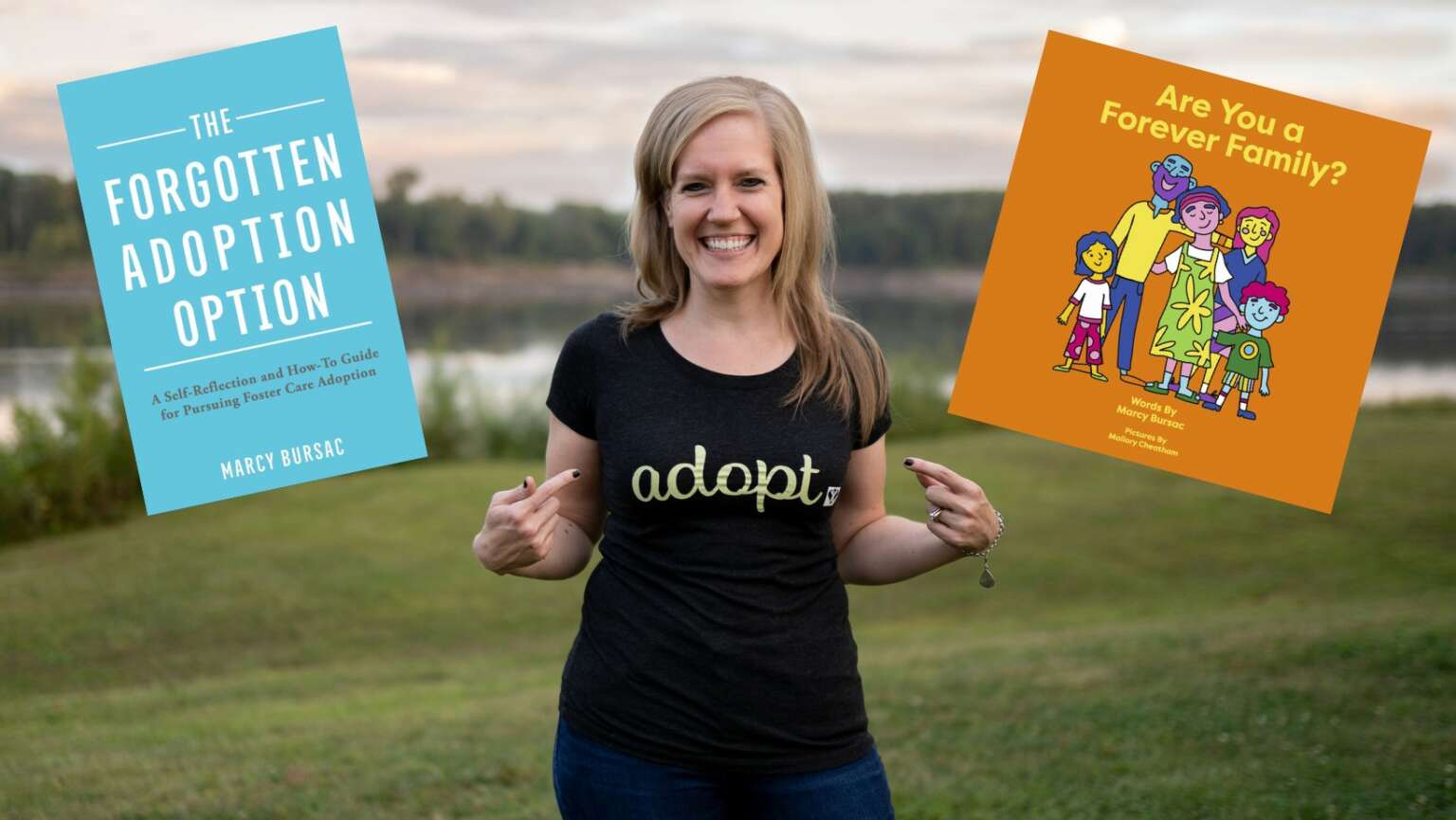 When my husband and I agreed to be the pre-adoptive home for our two children who were in foster care at the time, we were told we would likely be fostering them for 4 months before we could set a court date and adopt them. Nine months later full of behavior ups and downs, there was no end in sight. I was so frustrated. Had I really not desired biological children? Surely, at the 9 month mark things would be a lot different had I chosen that path. In frustration I saw a glimpse of hope. Read more>> 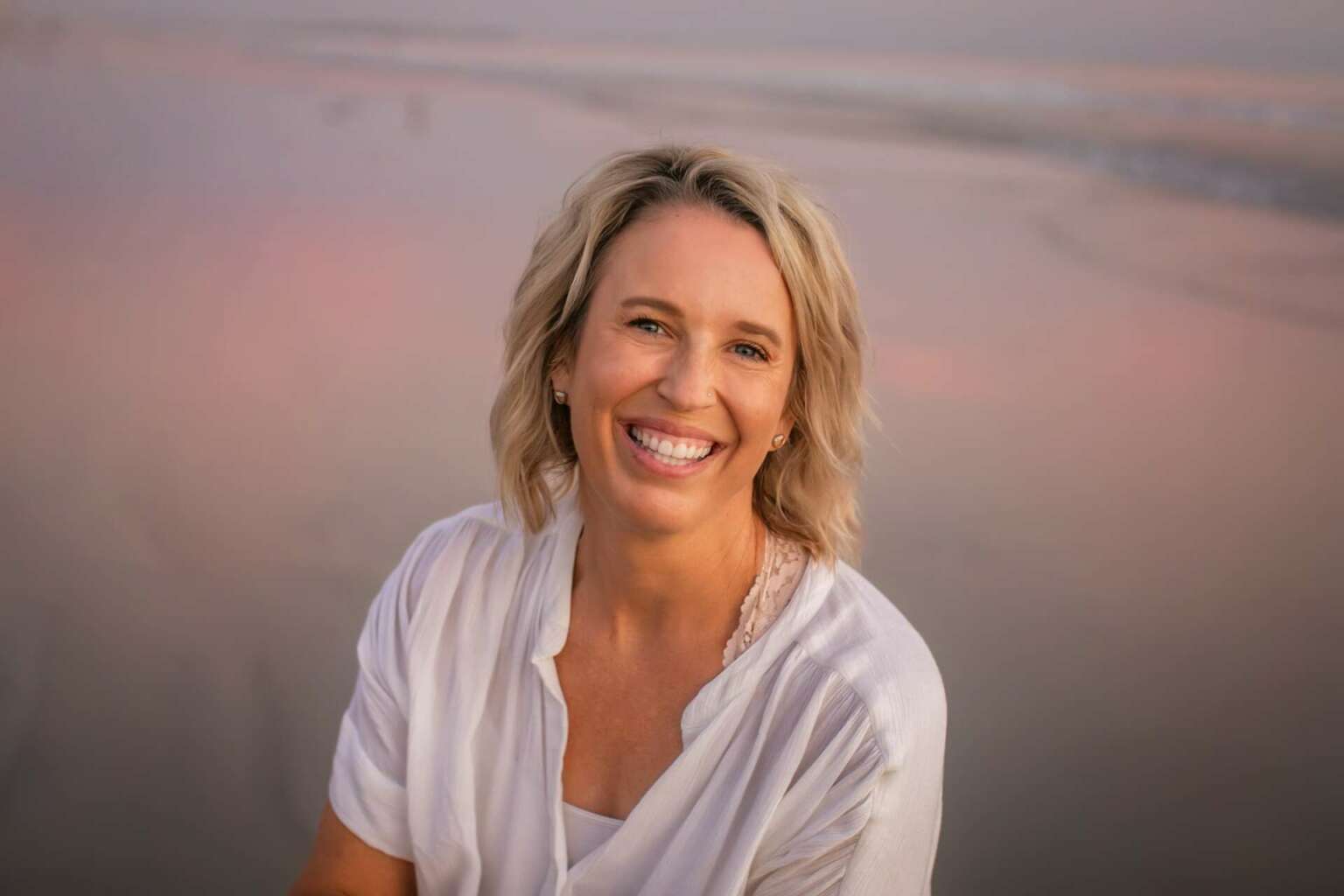 During the summer of 2019, I had the honor and privilege of traveling to Uganda to a town called Kibaale. We traveled through an organization named Kuwasha who partners with the Kibaale Community Centre. The centre has a private Christian school on it’s grounds along with a medical health centre. My kids and I had the opportunity to visit families of children at the school we sponsor as well as work in the classrooms at the school. We were also involved in helping at a vaccination event for babies and helped build a brick house for one of the sponsored families one of the days. Read more>> 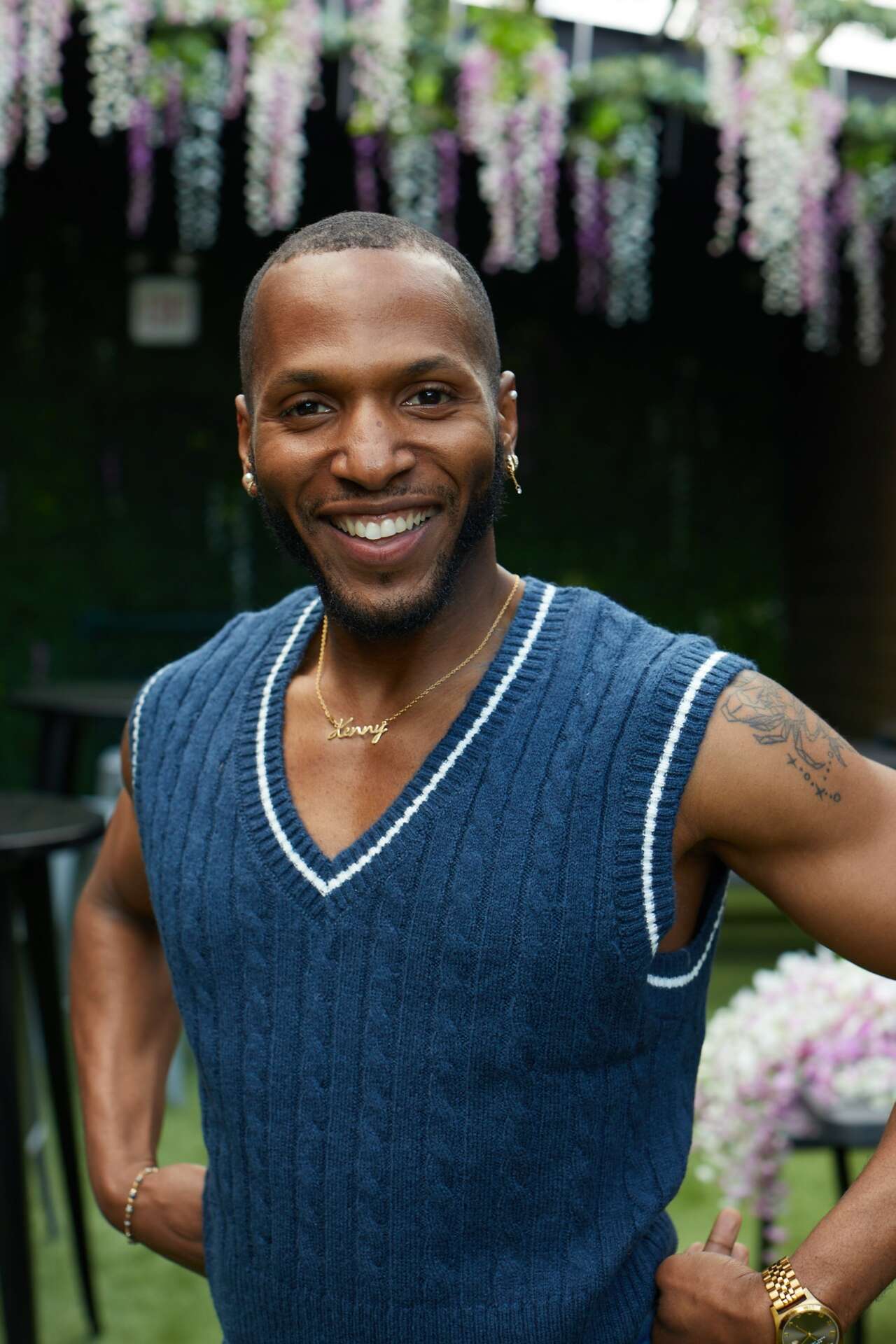 The entire purpose of my PR consultancy is to elevate the profiles of thought leaders, artists, and organizations from the LGBTQ+ community and LGBTQ+ affiliated causes. I spent years working in luxury fashion and lifestyle before launching Courtney Creative PR and while the LGBTQ+ community is affirmed in those industries, especially in New York City, I never felt the same level of achievement or fulfillment as I have since working with my community. Read more>> 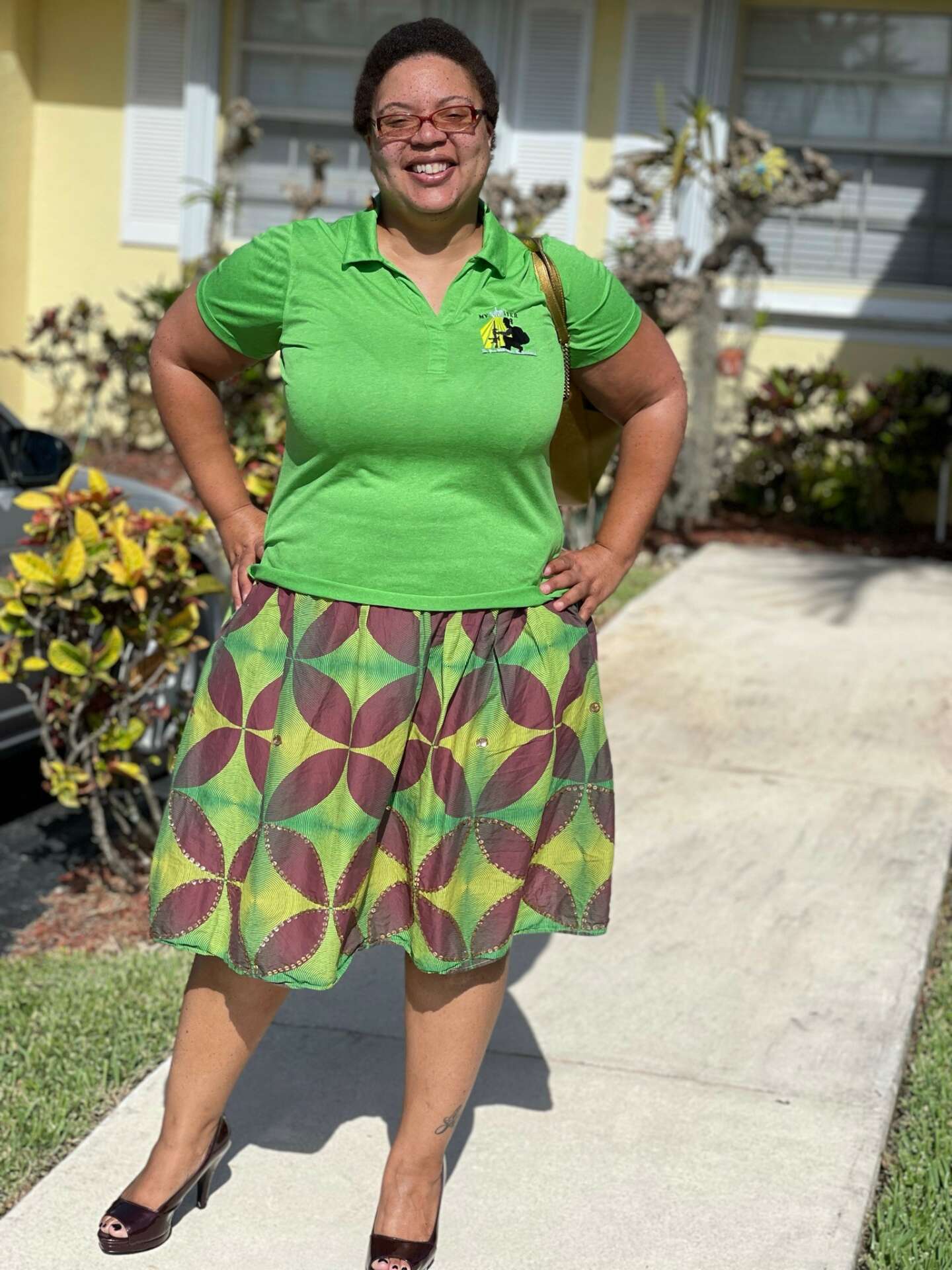