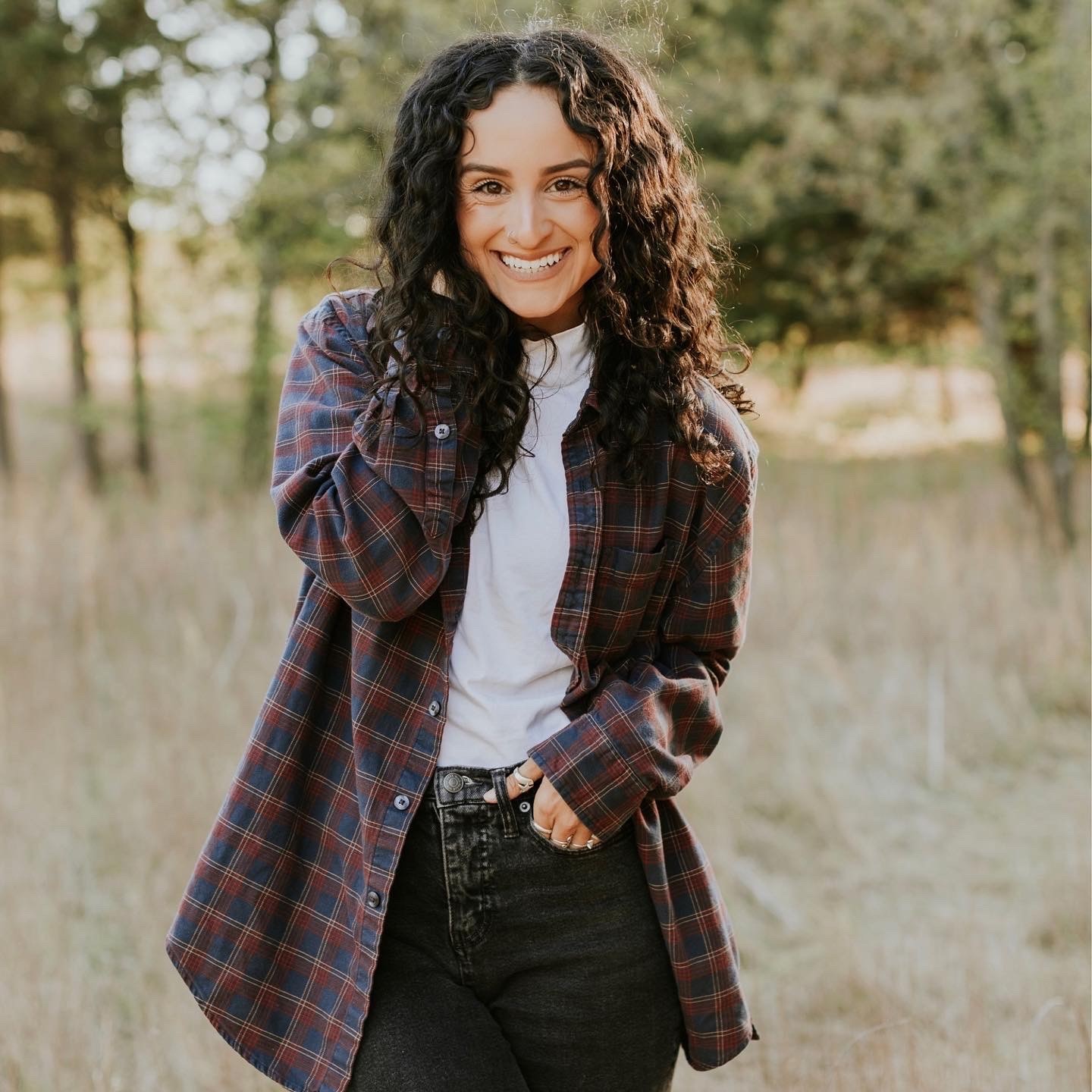 How have your heroes influenced your journey?

We’ve highlighted responses from some of the brightest and most talented artists, creatives, and entrepreneurs in the community below.

When I read this question I immediately saw my mama’s face. Ever since I was younger all I wanted was to be like her, and now twenty two years later I still look at her with the same eyes little Ciarra did. The word “hero” by definition is defined as, “brave, champion, person of courage, honor, conquering hero, victor, warrior.” The word hero is everything that my mom is, by both definition and to me. I’d like to include that our relationship isn’t perfect, because that’s important to note. Read more>> 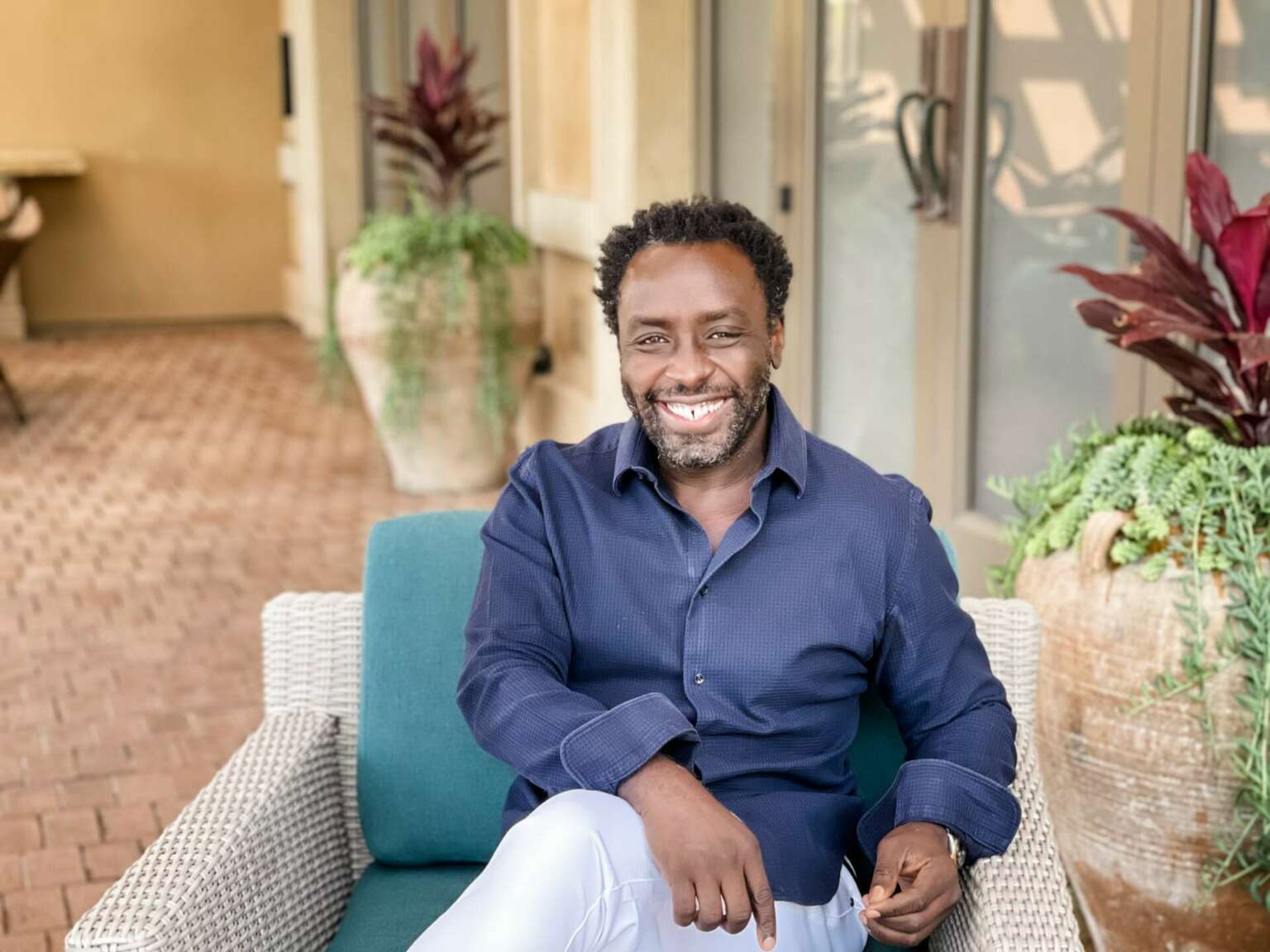 I have two hero’s. They are my parents. I often refer to them as Condoleeza Rice describes her parents as “extraordinary, ordinary, people.” I lost them several years ago but their spirit and legacy lives on through me. My parents came from poverty and became highly accomplished entrepreneurs. The gifts they shared with each other were intelligence, wisdom and an appreciation for detail. Read more>> 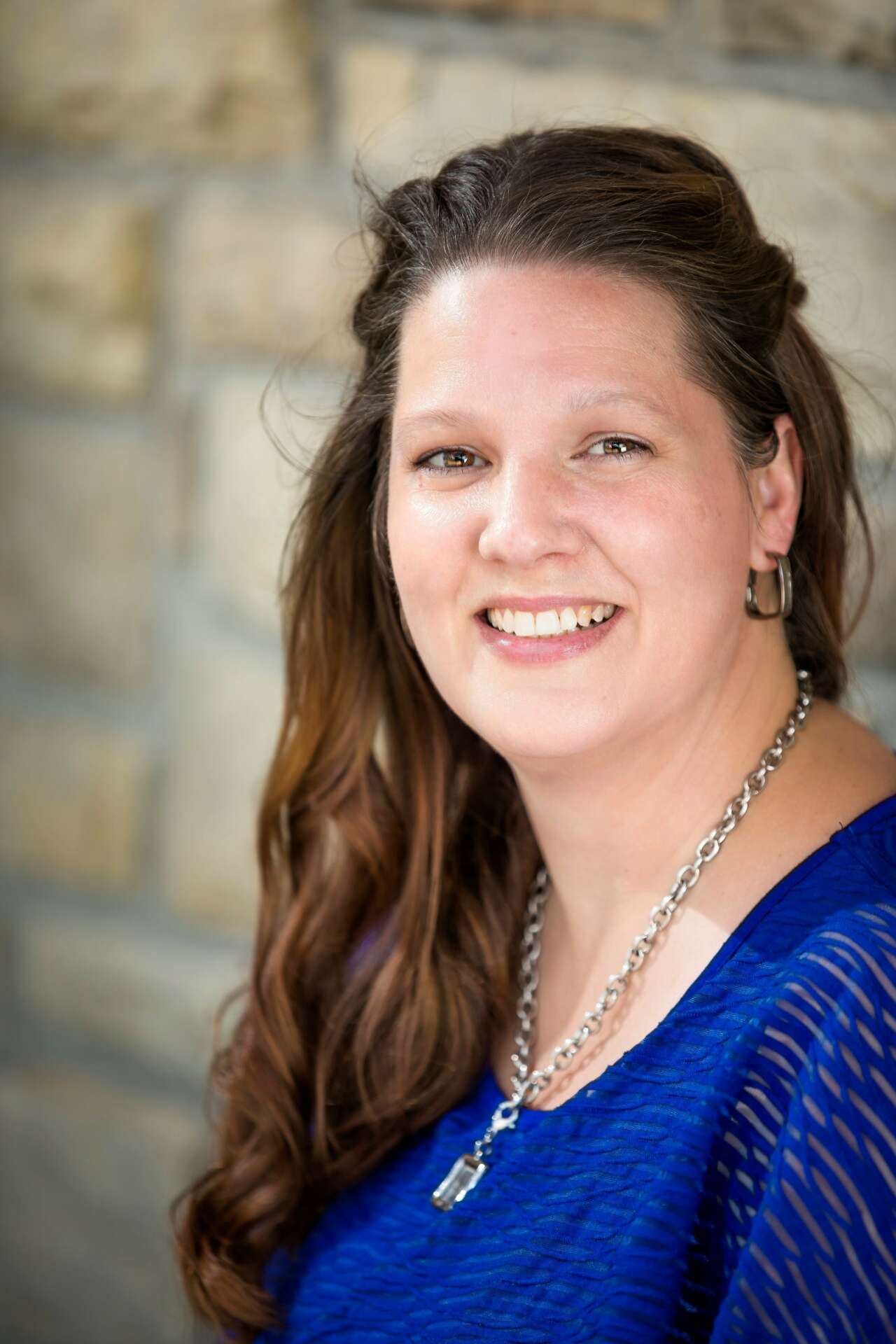 My industry hero is Alton Brown. I have followed him since the very first episode of Good Eats I saw as a college senior who loved to be in the kitchen from a young age. A vocal music major at the time, I had no idea what the future would bring to me and just how big of an impact He’d have on me. There are two things I love best about Alton Brown: His honesty, and his openness. Honesty, because from the first time I’d seen his show, to interviews and book signings, he has always portrayed himself as just exactly who he is…unapologetically. Read more>> 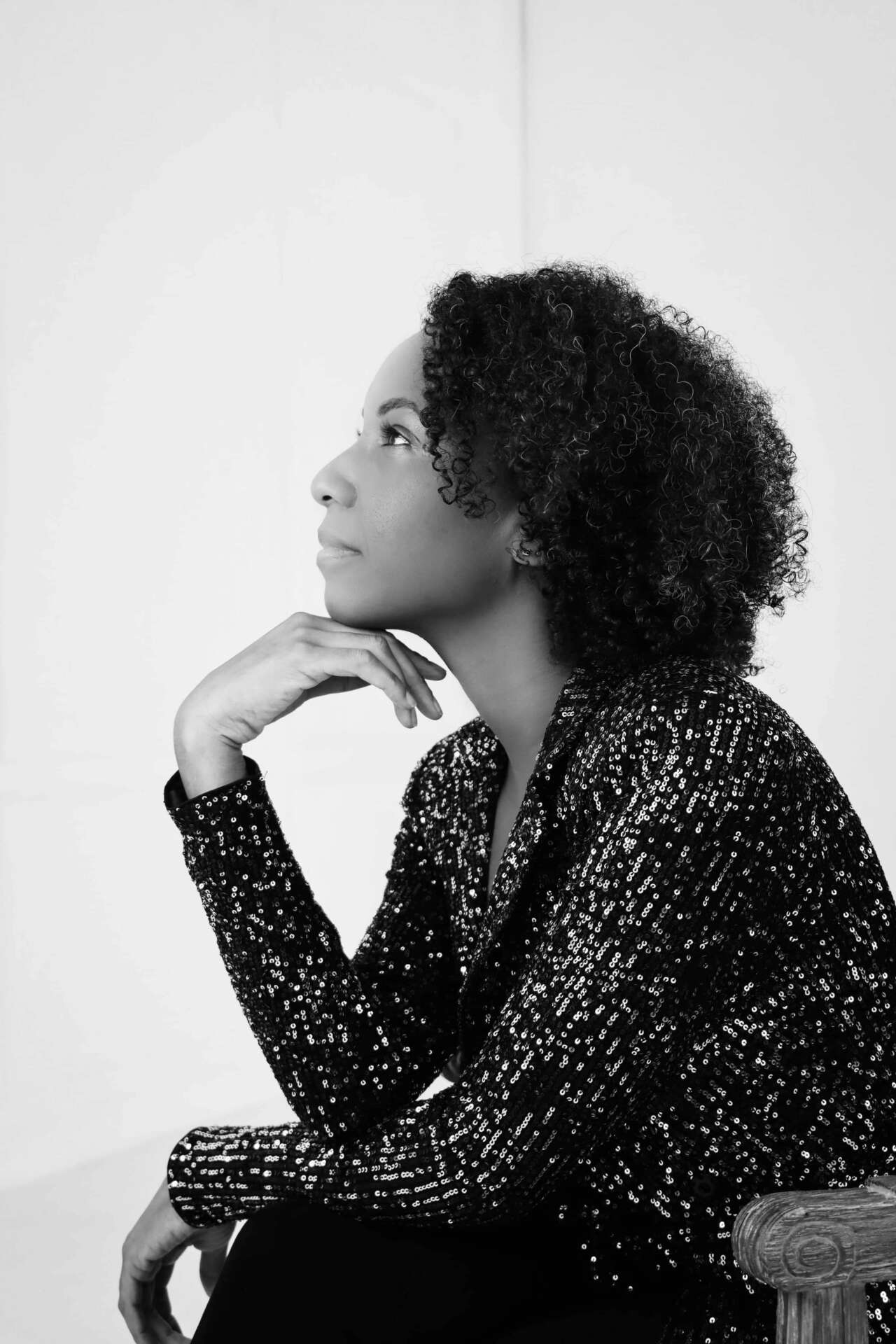 “Everybody’s searching for a hero, people need someone to look up to. I never found anyone who’d fulfill my needs. A lonely place to be, and so I learned to depend on me.” Words written by the late-great Linda Creed for the song “Greatest Love of All.” These words become truer as I get wiser. I’ve started to revisit song lyrics, books, and movies like Wizard of Oz, and realize we were shown that no other person can be a better hero than yourself. Read more>> 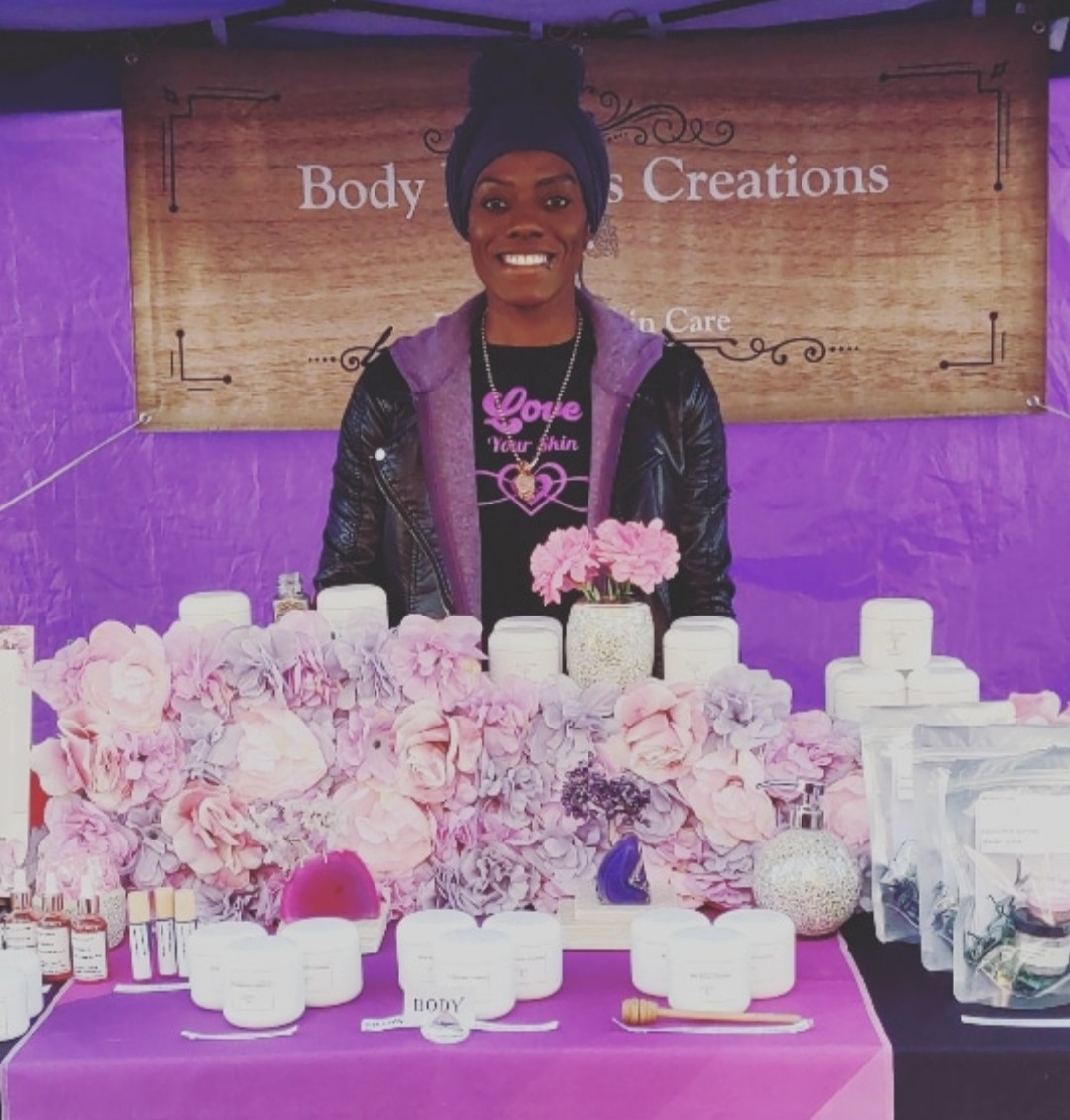 I would have to say that my mother is my hero! She has helped me become the woman that I am today. Since I was a little girl I’ve always had a entrepreneur mindset. I would always find any type of job that I could do from babysitting to collecting cans I have done it all. I remember going every Saturday with my mother to recycle cans and that was my first real job as a young kid was assisting her every weekend. She would pay me for helping her to recycle pop cans. Read more>> 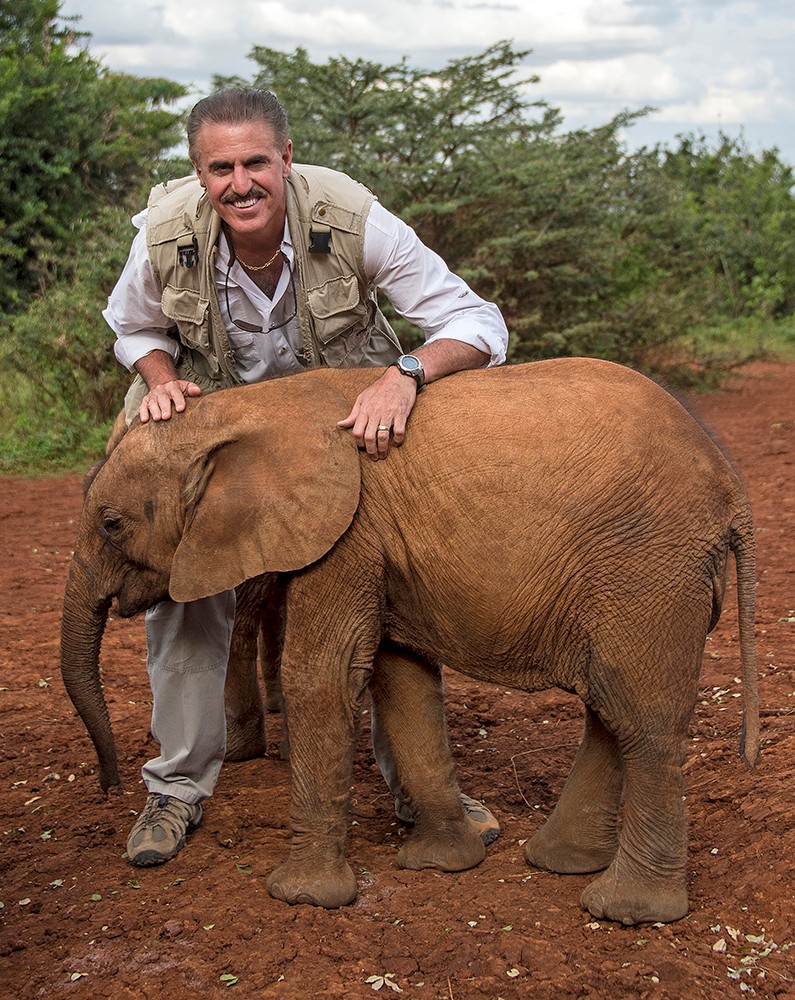 Though it sounds cliche, my parents are my heroes because they started with nothing and were able to provide me and my sister with all of the foundation and opportunities that any child could hope for. Having said that, outside of the family, a gentleman named, Jim Fowler, was my professional hero. As the co-host of the long running wildlife documentary television series, “Mutual of Omaha’s Wild Kingdom,” he inspired me to follow the dream of working with wildlife and becoming a wildlife presenter. Read more>> 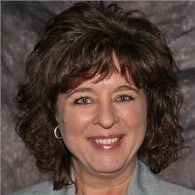 My hero is Keith D. Harrell. He was a dynamic life coach and motivational speaker. He was known as “Dr. Attitude” or “Mr. Superfantastic”. As a child he overcame stuttering to become one of the most sought-after Motivational Speakers in the Nation. I met him in 1992 where he spoke at a local meeting in Kansas City that I attended. I was only a year or two in my career as a meeting & event planner and he touched me like no one ever has. Read more>>