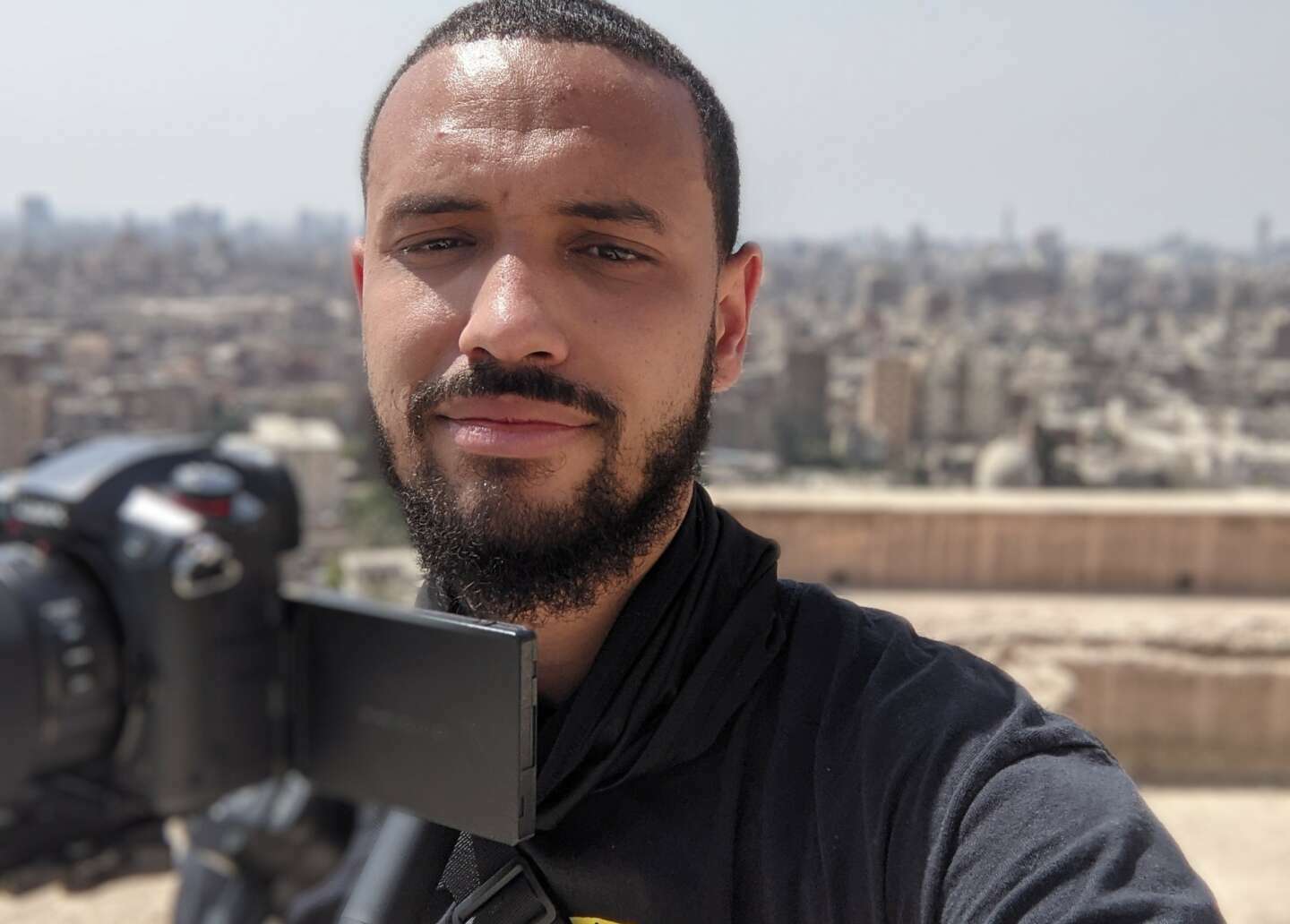 How did you get your first client? 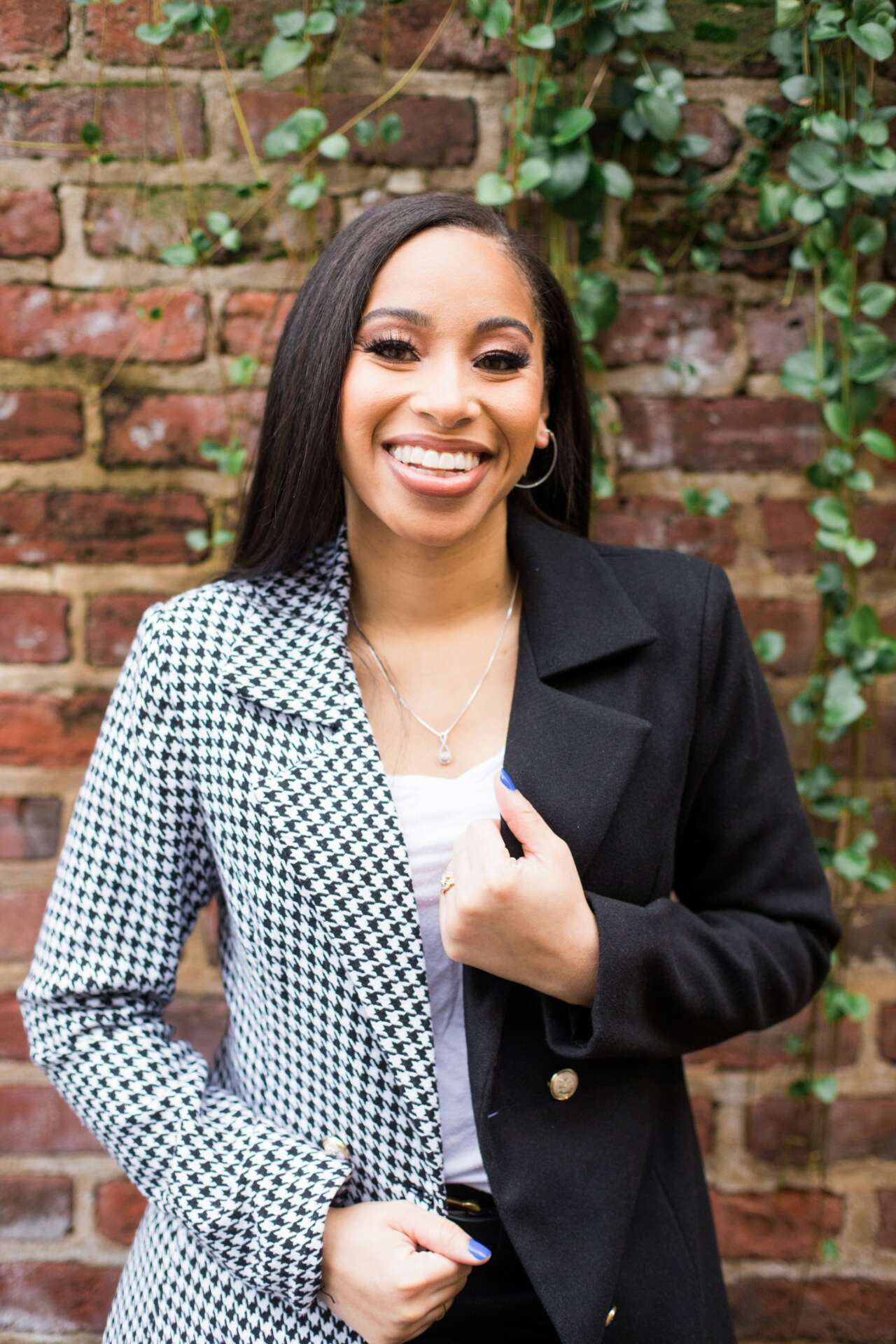 My first client was actually the 9-5 I left. When I decided to leave, my boss cried. They recognized my value and made the decision to come with me and sign as my first client. Being a contractor I was able to set my own pay rate which was higher than if I were a full time employee. This higher rate influenced my boss’ decision of how much work to contract me for. Ultimately, this gave me the freedom I wanted: to work a lower volume for a higher rate. Read more>> 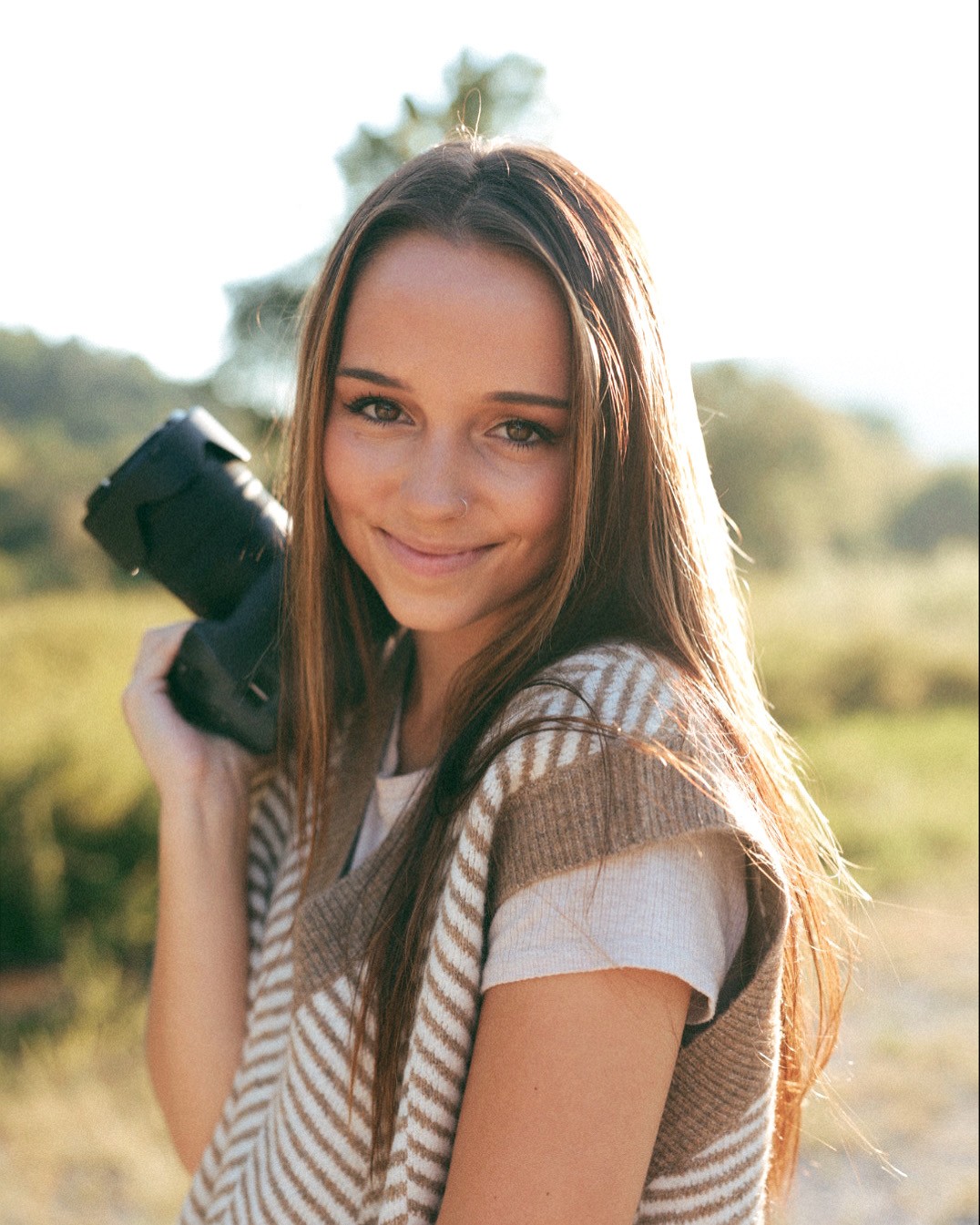 Starting my photography journey at 17, I never dreamed that it would become a full-time job 5 years later. I wanted my first camera because I loved to sing. I wanted to make better quality videos for the covers of songs that would later be put on YouTube or Instagram. After receiving my first camera, Canon rebel t6, I realized that I loved to take pictures, it was so fascinating to me. Read more>> 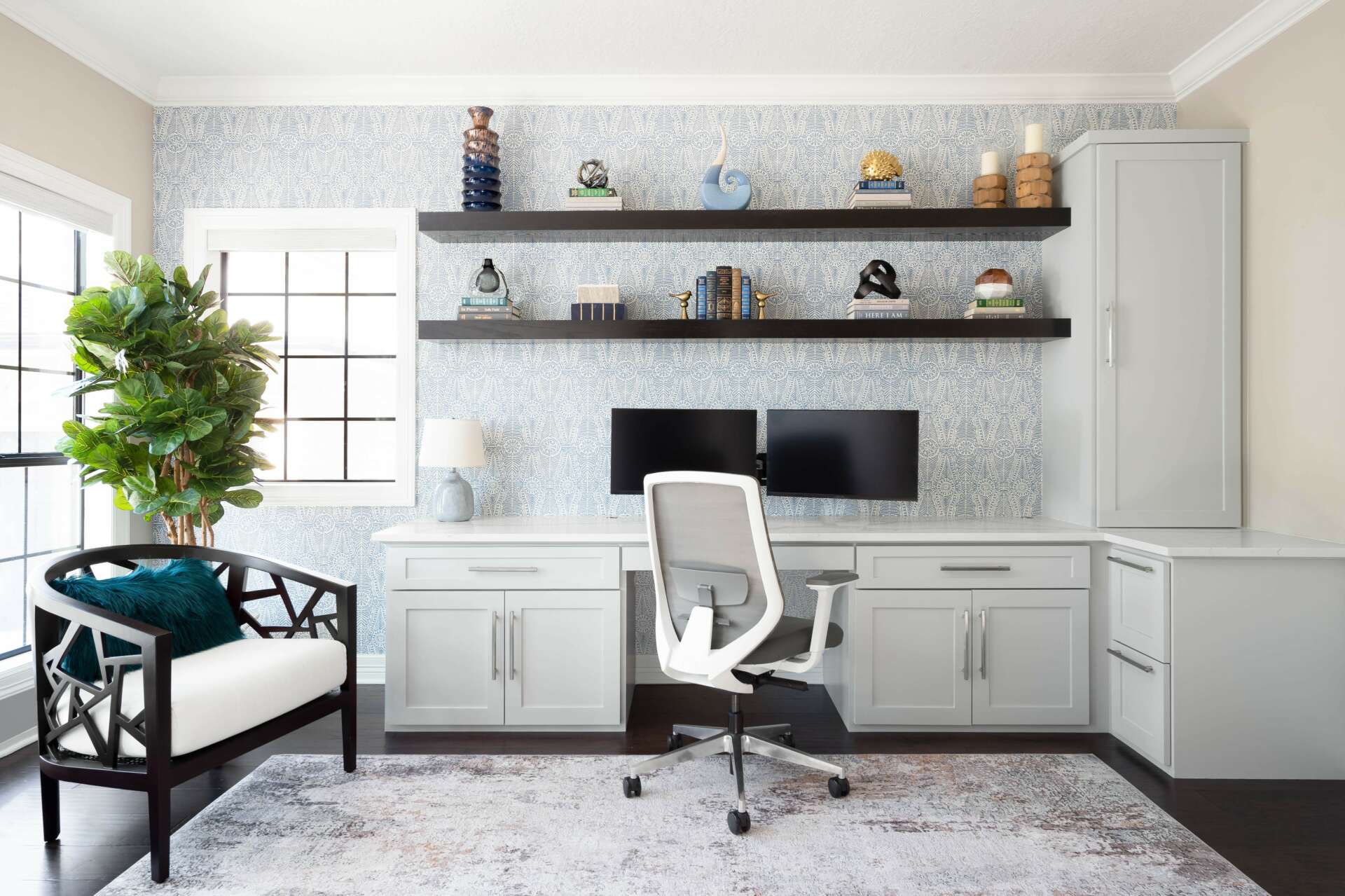 I started my business before social media was a thing so I had to figure out how to get creative with finding clients. After I decided to start my business the first thing I did was learn as much as I could about building a website. I bought a book about adobe dreamweaver and built my first basic website. There wasn’t much there, but it showed a few areas of projects I had done for myself and my family. The next step was advertising my business with my new website in a local community magazine. Read more>> 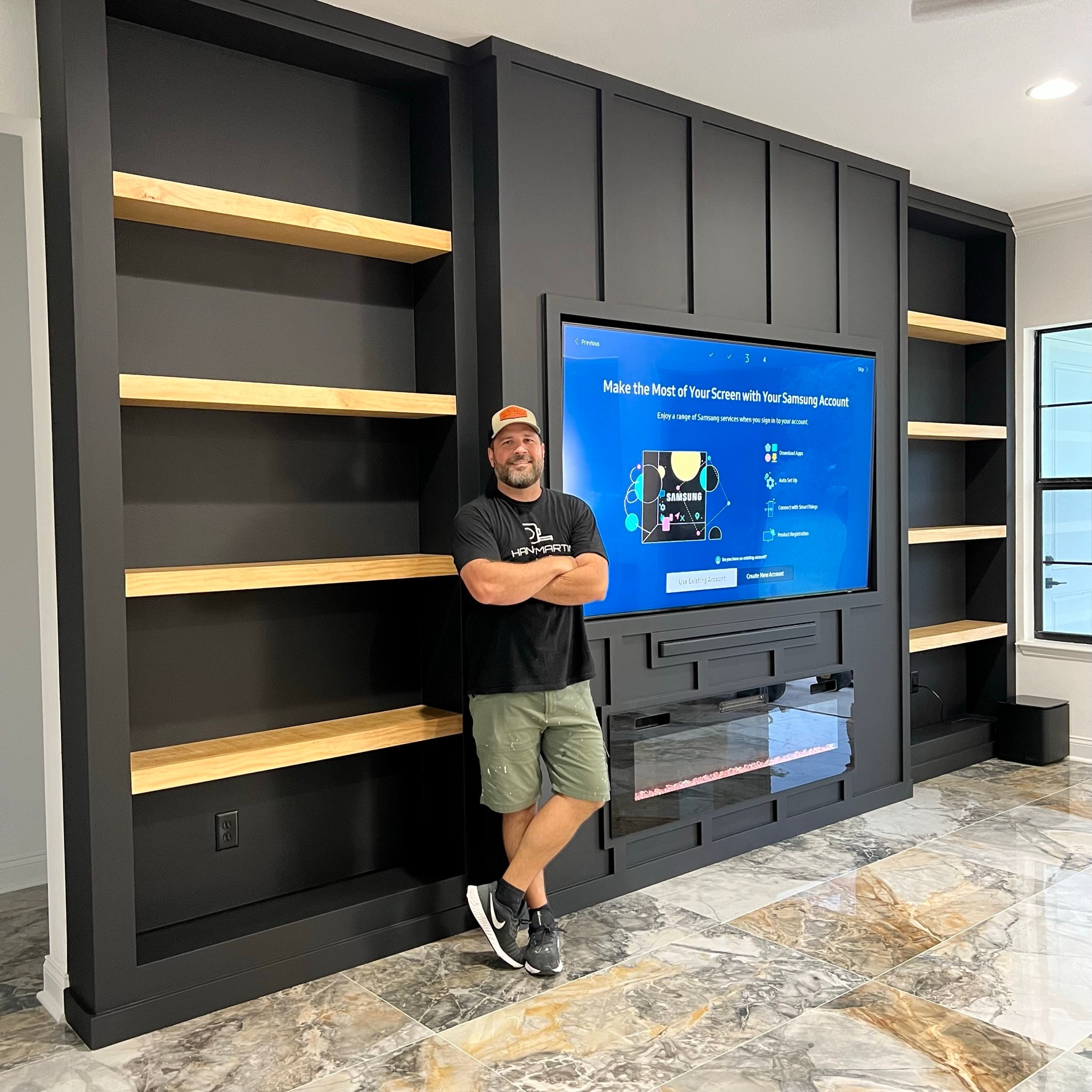 since I was young I was creative and I liked to make things I imagined come true, I always had a facility for manual tasks, when I started my company I worked mainly as a handyman, once a client who had already done several jobs showed me an image of an accent wall and he asked me if I could do it, I immediately said yes! although I did not have the best tools for that the result was very good, I posted it on my social media and many other clients asked me to do something similar for them, over time I focused only on custom interior work. Read more>>

I was in my 4th year of teaching and I just started at a new school. I was surprised to find out my new school didn’t have a yearbook. I decided to make a digital yearbook from my phone so the students could experience it. I made a promo video and went around to each class playing the video in an attempt to draw interest and secure sales. One of the teachers saw my edit and asked if I could shoot his wedding. At this point I had no professional equipment, but I said yes, and the rest is history! Read more>>

I started baking a traditional Venezuelan Christmas bread called Pan de Jamon. A rolled dough filled with ham, olives and raisins. Every time I was invited to a friends house I would bring that to share. So everyone loved it and people started to order from me. My first customer was a couple who ordered pan de jamon and a pumpkin pie for a Thanksgiving dinner. It was in Nov 2018. They were referred by some friends and told me they wanted to try my famous Venezuelan style ham bread. Read more>> 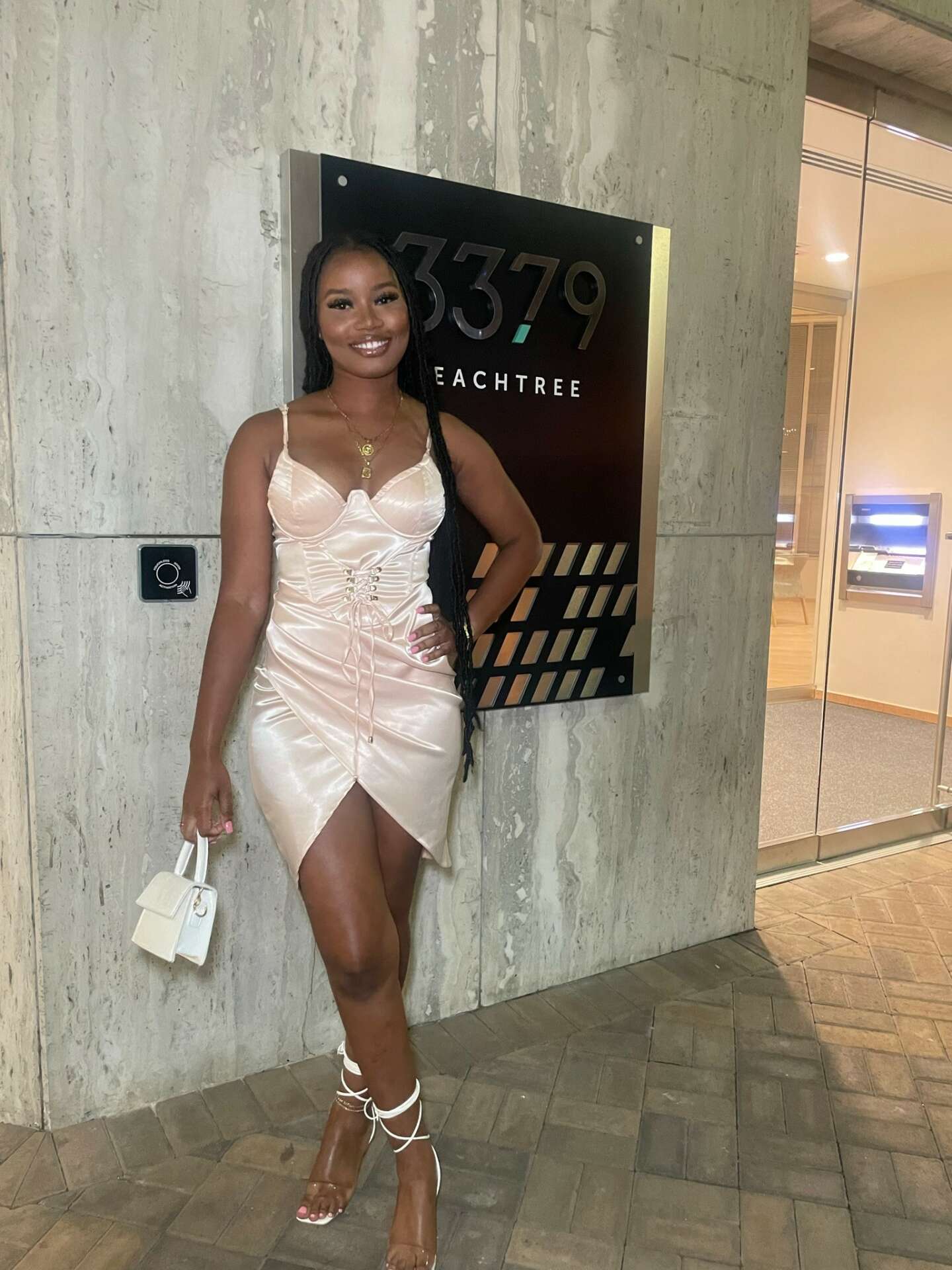 When I first stated my lash business, I was posting on Facebook marketplace to get some “models” so I could practice more on other types of eyes other than my family. An old friend from high school found my post on the marketplace and messaged me to book an appointment. She also said she wants to pay the full price that I would charge and she’s been sticking with me ever since. Read more>> 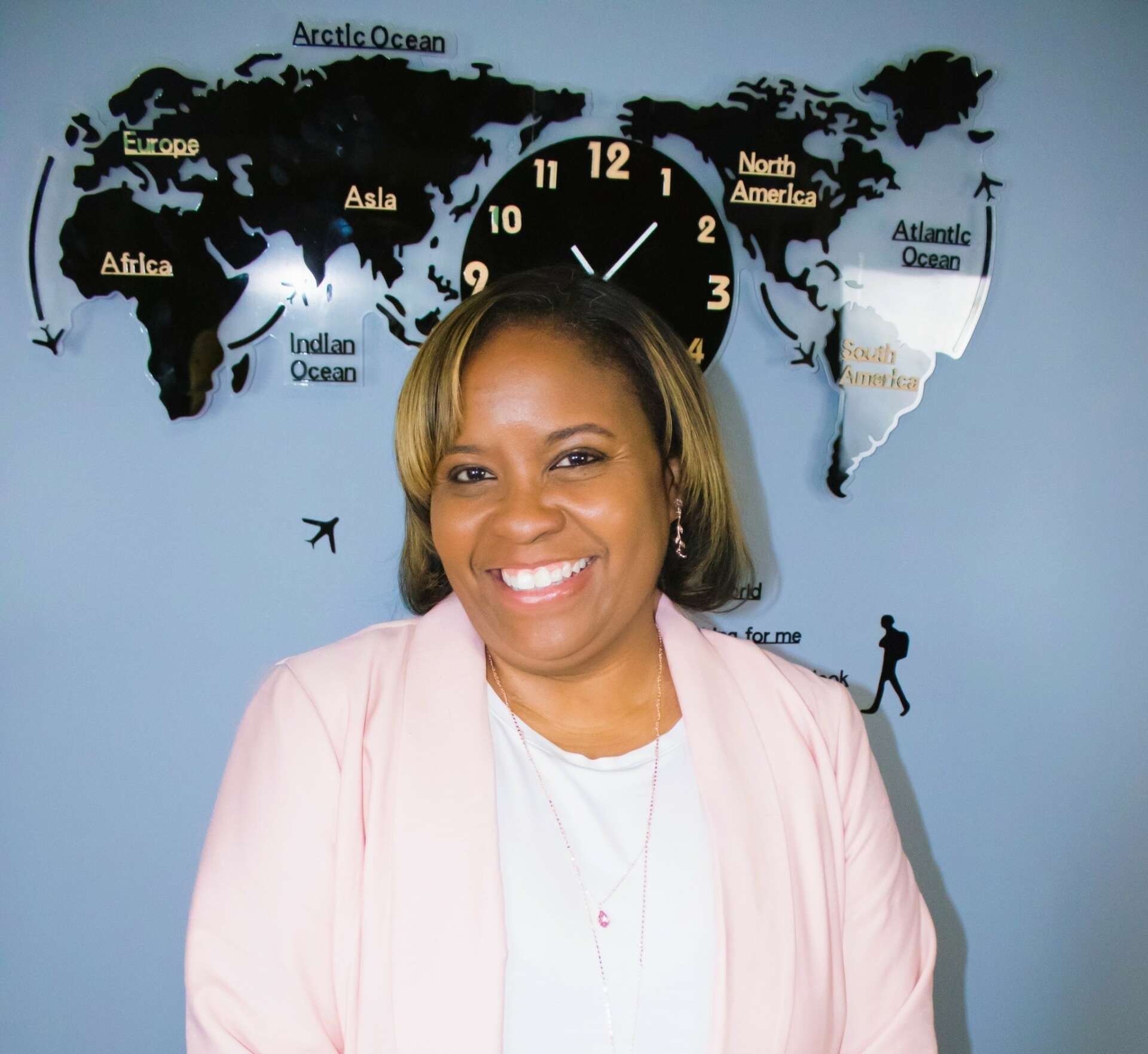 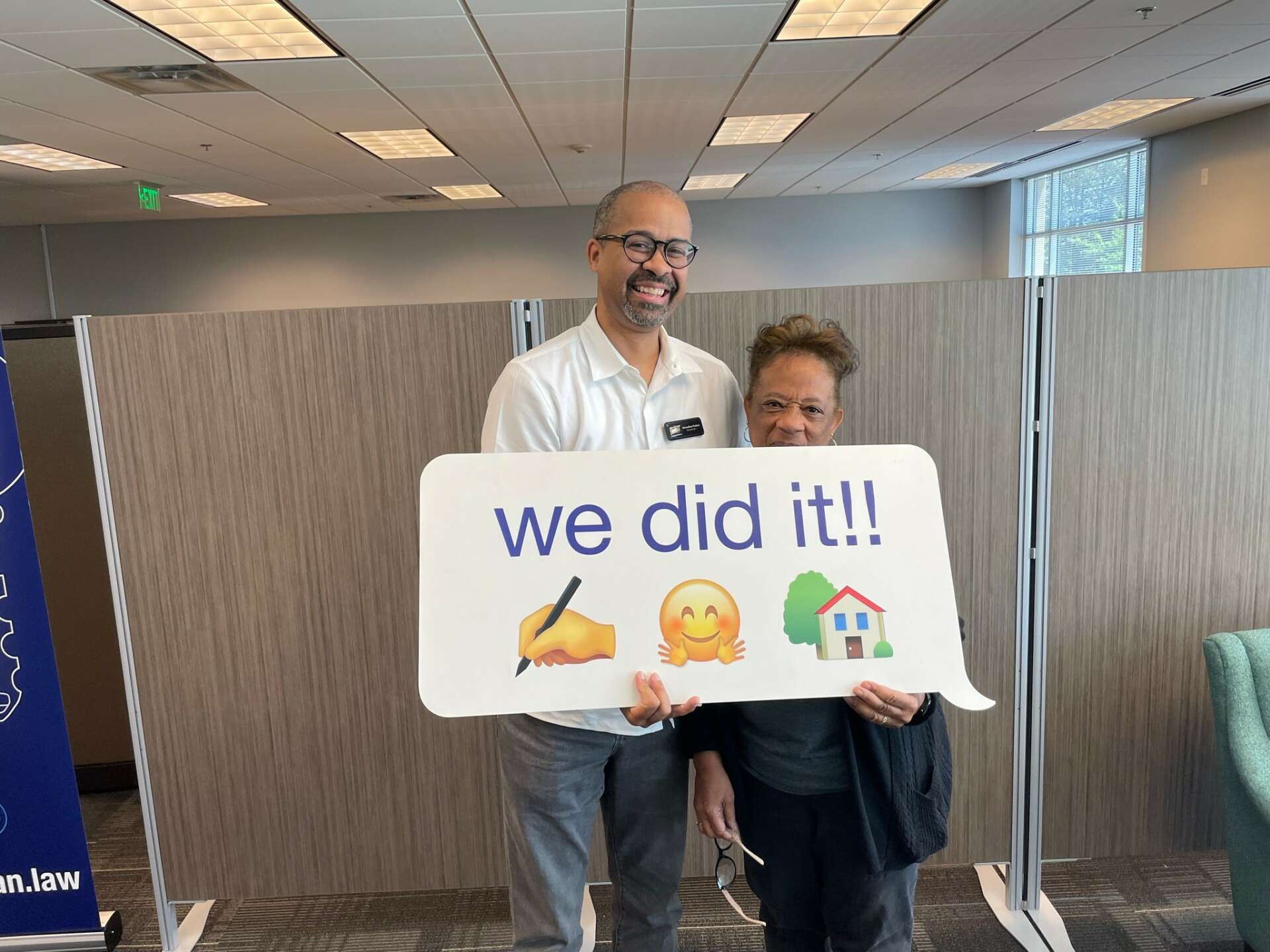 I had just started my Realtor career. When you first start there are a lot of unknowns but quite a bit of eagerness. I had no firm clients yet but my peers certainly did, so I decided to see if I could shadow an Open House which basically means your there to observe and talk to the other Realtor but stay in the background. I was very excited to attend my first Open House even if it wasn’t my listing. It was a great learning opportunity. Read more>> 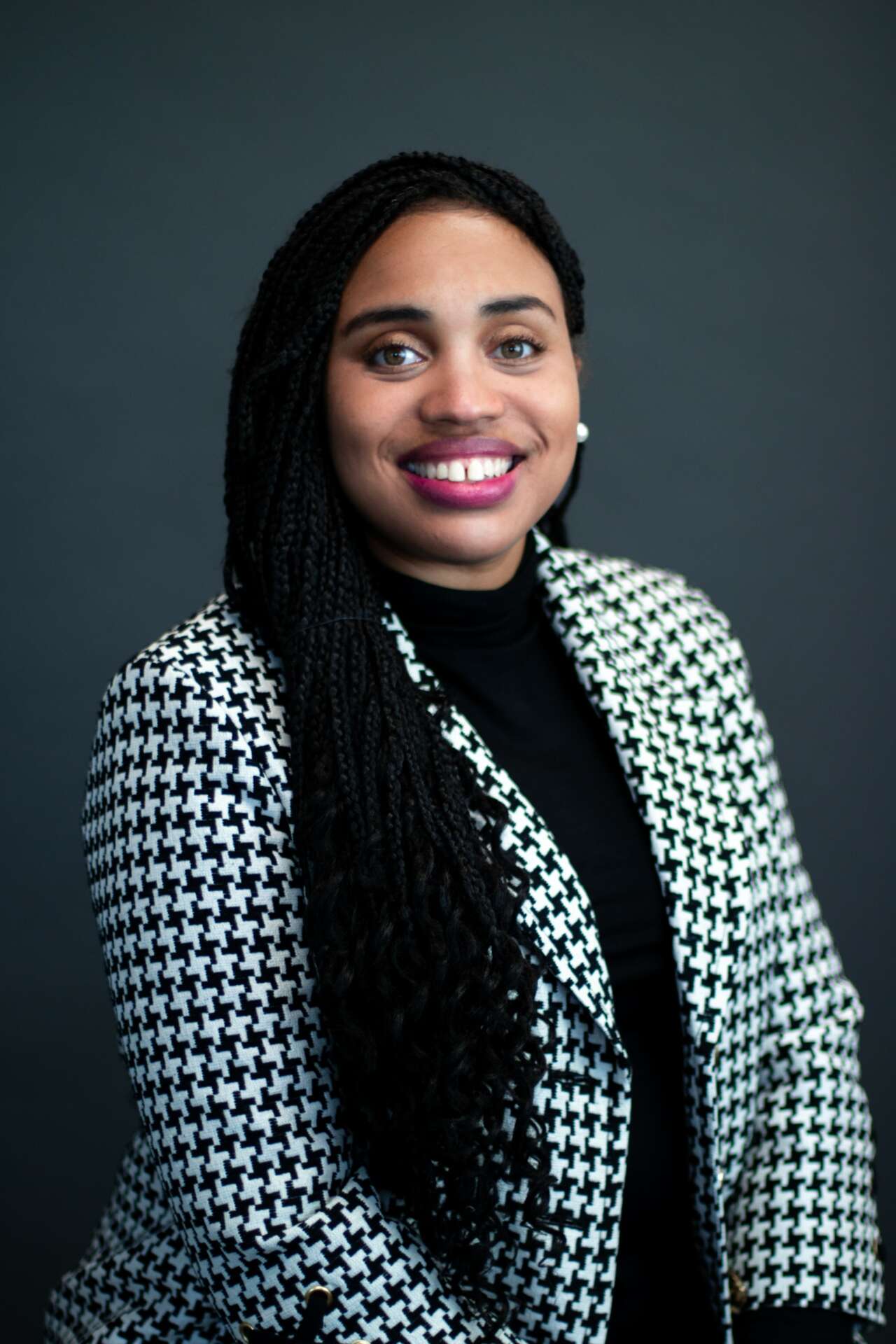 I’ve been in business since March 2020. I did not get my first client until a year later. I had just revamped my website and added my business to Google. Once I could of googled my business, which was a huge deal, I reached out to my previous clients asking them to write an review. My first client had googled resume writers in the Grand Rapids area and reached out to schedule a consultation. He mentioned how impressed he was with my reviews and truly needed new professional documents (resume/cover letter). With this being my first client that was not a friend/family/friend-of-a-friend, Read more>>

I landed my first (real) client in 2017 by responding to a Facebook post in my subdivision community group. Tracy was the owner of a pet-sitting and dog-walking business that served my neighborhood and she’d asked for recommendations for a website designer. I responded that I was interested in speaking with her to see what she needed and if I could help her. Read more>>