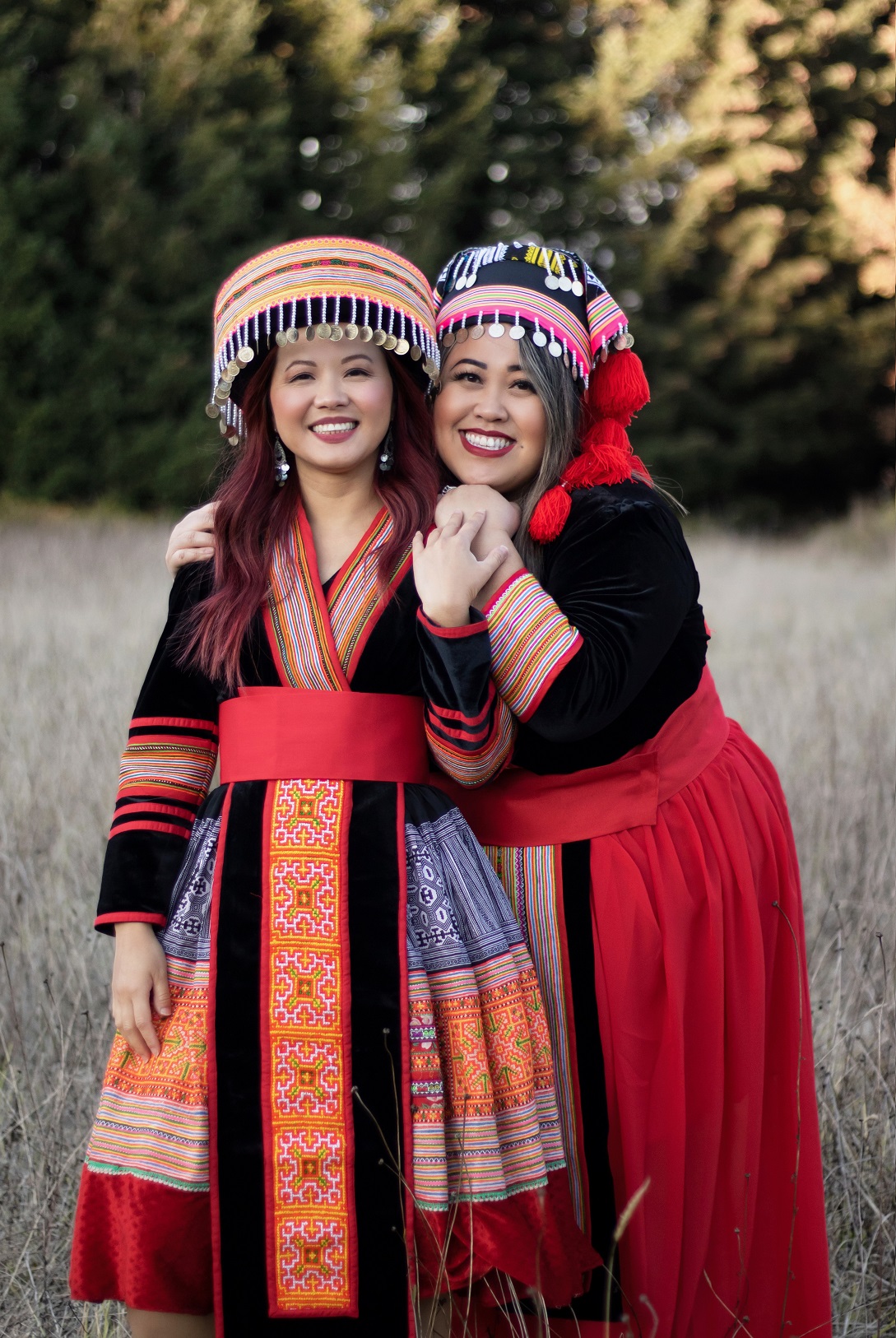 When we first started our talk show, we didn’t anticipate making any money and actually thought that we wouldn’t. We really just wanted to create a platform for our Hmong community where we can talk about topics that we felt were relevant and interesting. During that time, Facebook had a monetization program for which we were able to qualify for. Although we were unsure of our abilities as creatives, we also didn’t want to not try to monetize. Read more>> 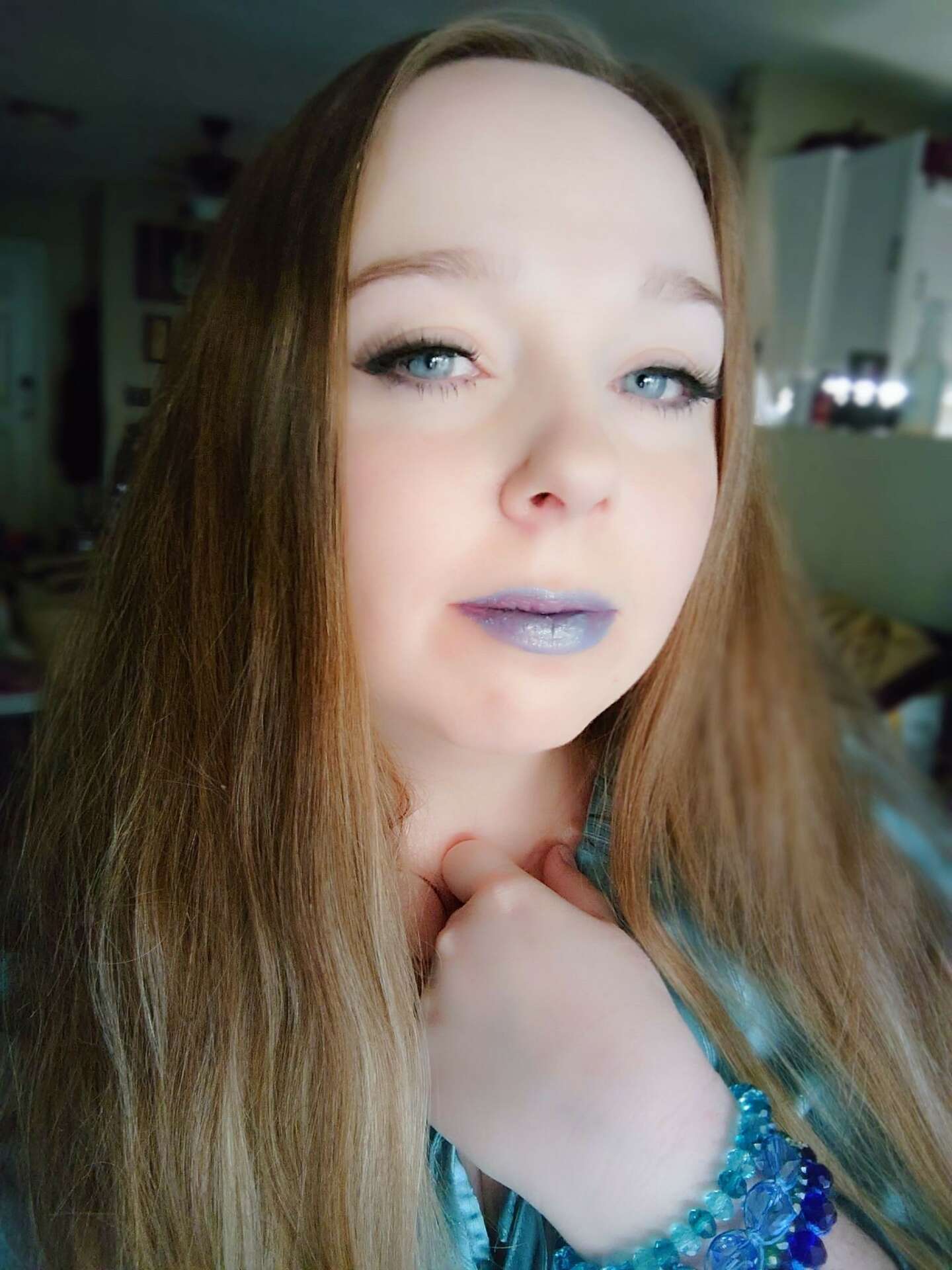 The first dollar I ever earned through my creative work was when I was about six or seven years old. I was with a group of friends in the condo complex we lived in and noticed that a homeless man would regular dig through the community dumpster to gather cans. We felt sorry for him that he would have to dig through trash to make an income. So we decided we wanted to help him. I was something of a aspiring cartoonist at that age and decided I would draw pictures and we would sell them. For a couple hours I would draw the pictures (cats, dogs, flowers, houses, anything that would come to mind), while my friends colored them. Read more>> 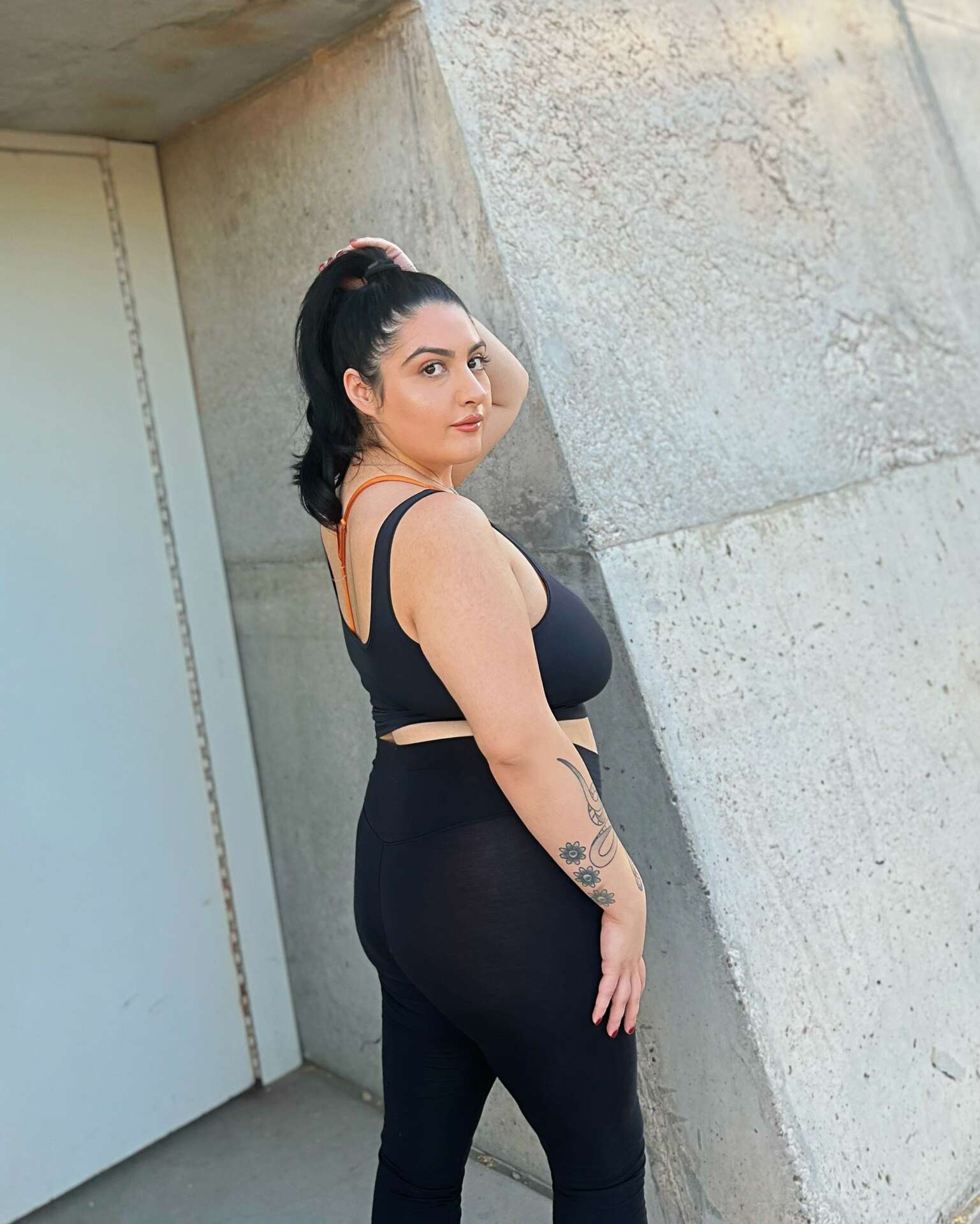 Hygiene is the most important thing when it comes to Beauty. Lots of bacteria and dirt lie in your makeup and brushes. I post weekly cleaning brush videos as a reminder to wash your makeup brushes. I always washed my brushes with unscented soap but decided to look for a cleanser that cleans just as quick and doesn’t break down the bristles of my brushes. My goal was to find an affordable cleanser. Read more>> 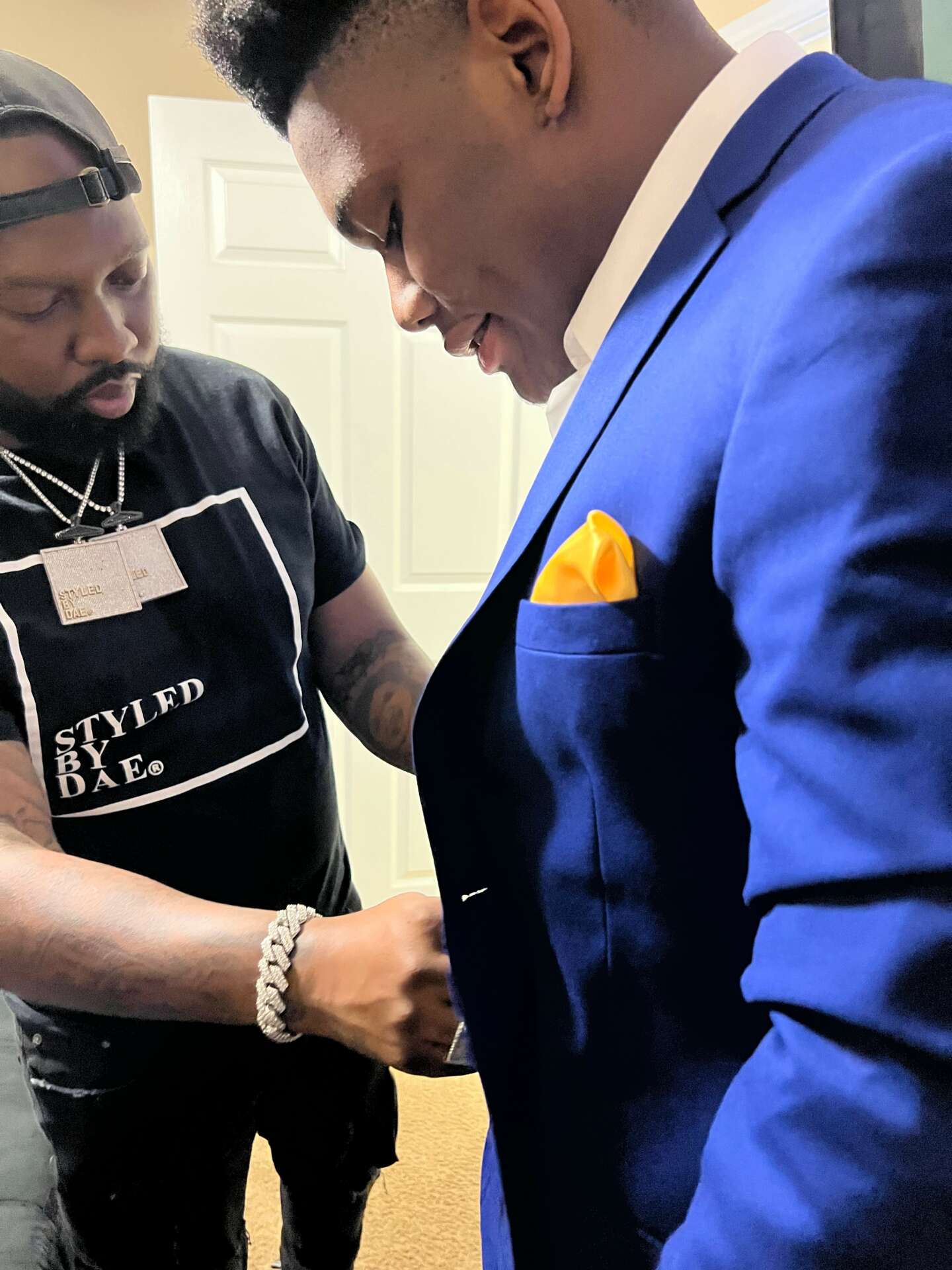 I started styling professionally in 2019. My client was referred to me by a friend. He was a photographer and was doing a photo shoot for a career portfolio. He stated his stylist cancelled last minute and had been calling around for others and they were charging $1,000 minimum. At the time, I didn’t know anything about the price market and only charged him $100. I had just had shirts made with my logo, so I was excited to actually be able to show up in uniform. I wanted to create an experience for all. Read more>> 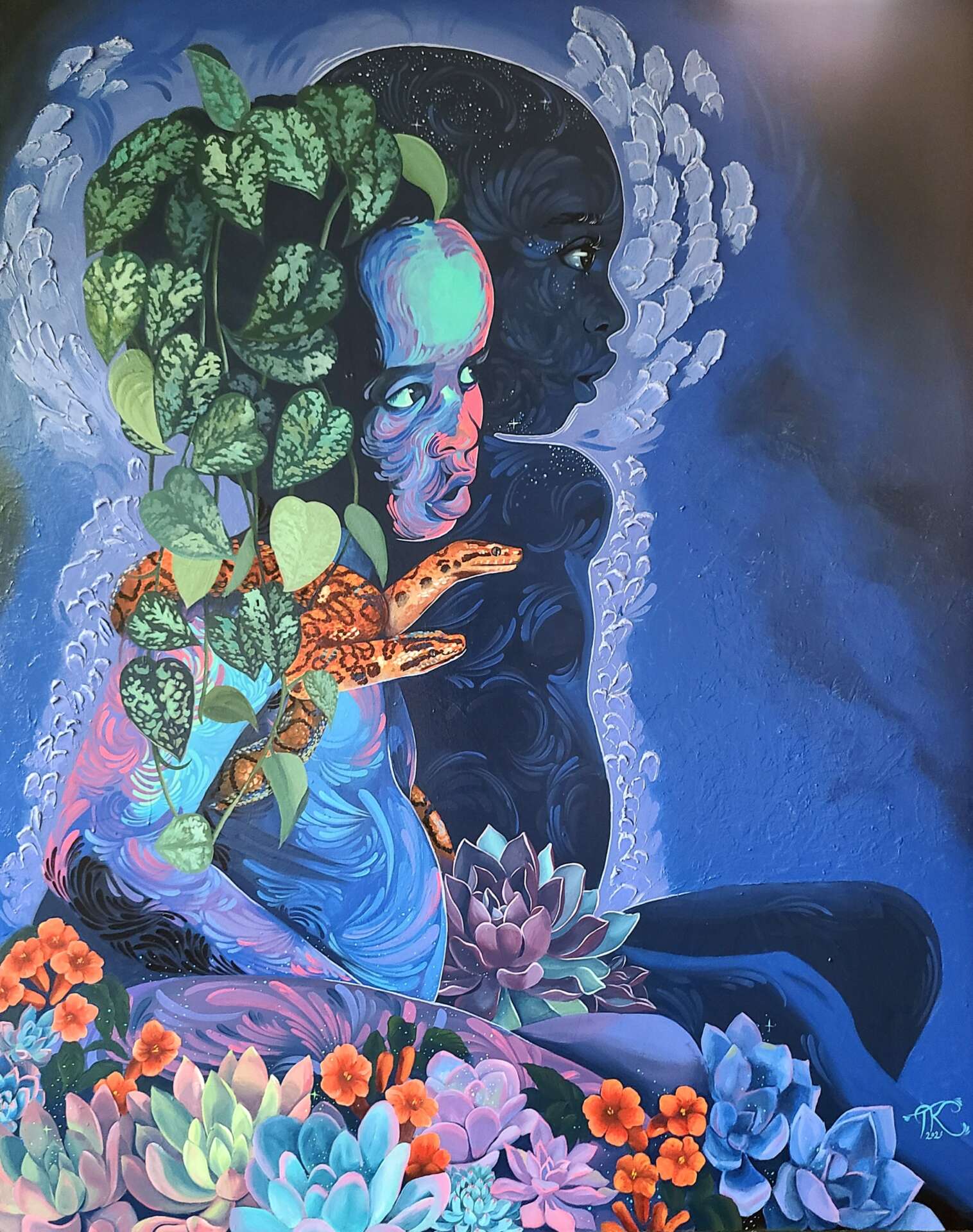 At 19 years old I sold my first original painting at an outdoor venue called art-walk. Art-walk is an event local to Jacksonville, Florida that takes place on the first Wednesday of each month. Tons of creatives of every kind set up canopy’s and tables to display their products, there’s usually so many people set up that the event stretches across a couple of blocks. During that time there was always a large crowd of people that showed up to shop and hang out. Read more>> 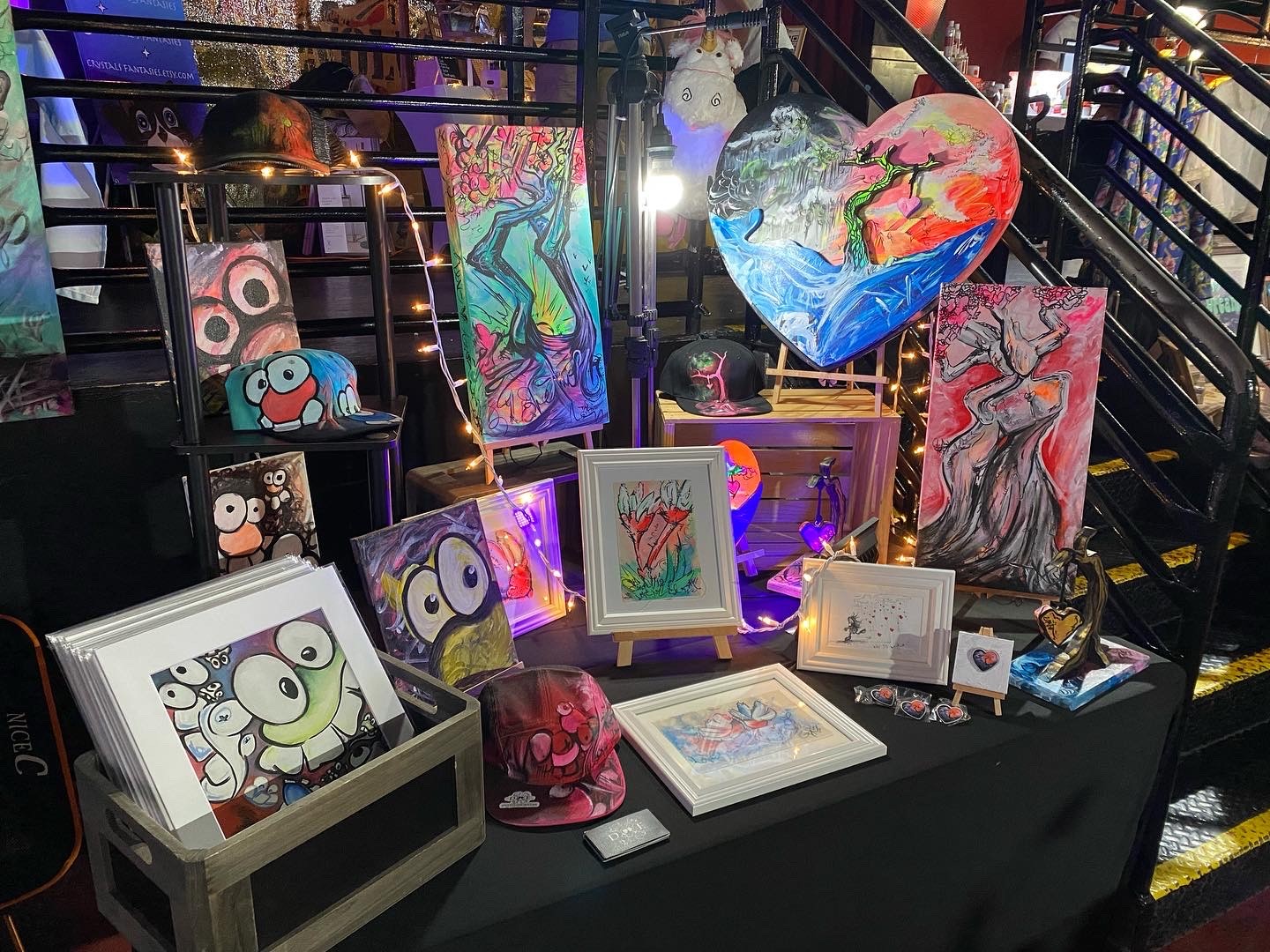 Oh wow, I can’t quite remember the first time I sold a piece but I do remember a time that I sold two pieces and how that moment changed my life. I remember it was the last day of the month, I had no money and rent was due the next day. I had been doing local events all month with no luck in sales, I was feeling desperate and thought this was my last chance. So, I went out that day, with my small set up and my latest pieces to show the world what I could do, in hopes of making a single sale. Read more>> 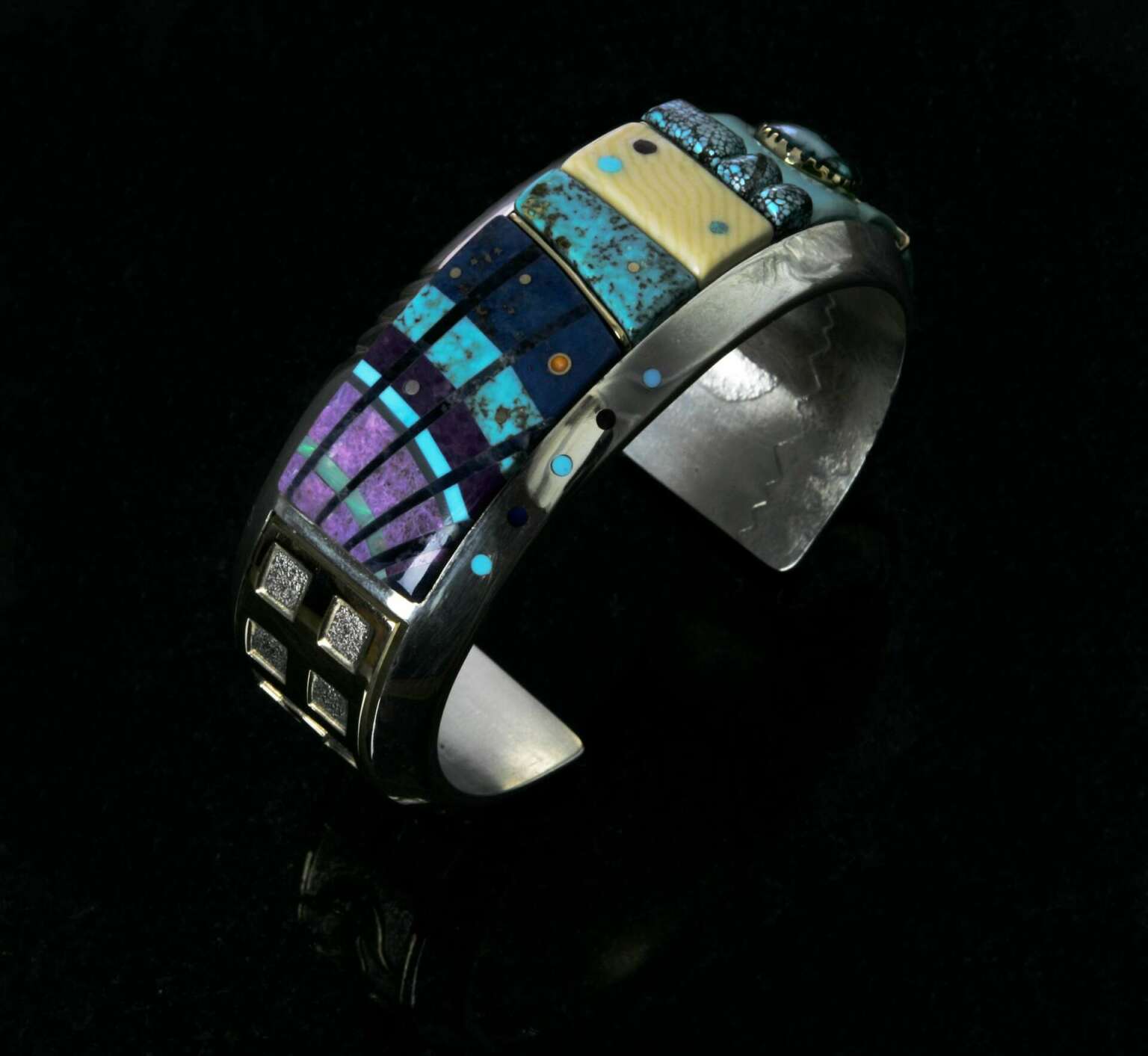 I have always made things, but when I was 16 I wanted a big Navajo bracelet like my cousin’s. Problem – they were going for around $250 at the time and I was making $1.45/hr working in a hobby shop after school. So I got a little book that showed you how to make a silver and turquoise ring, and 4 hours later, I had a ring! Right after that, my family took a vacation and met up with some friends who had a daughter, 18 years old I think (practically ancient!) and she loved the ring, so I sold it to her for $15.00. That gave me more money to spend on silver and turquoise, so I was off to the races, although now I do kind of wish I’d kept my first ring. Read more>> 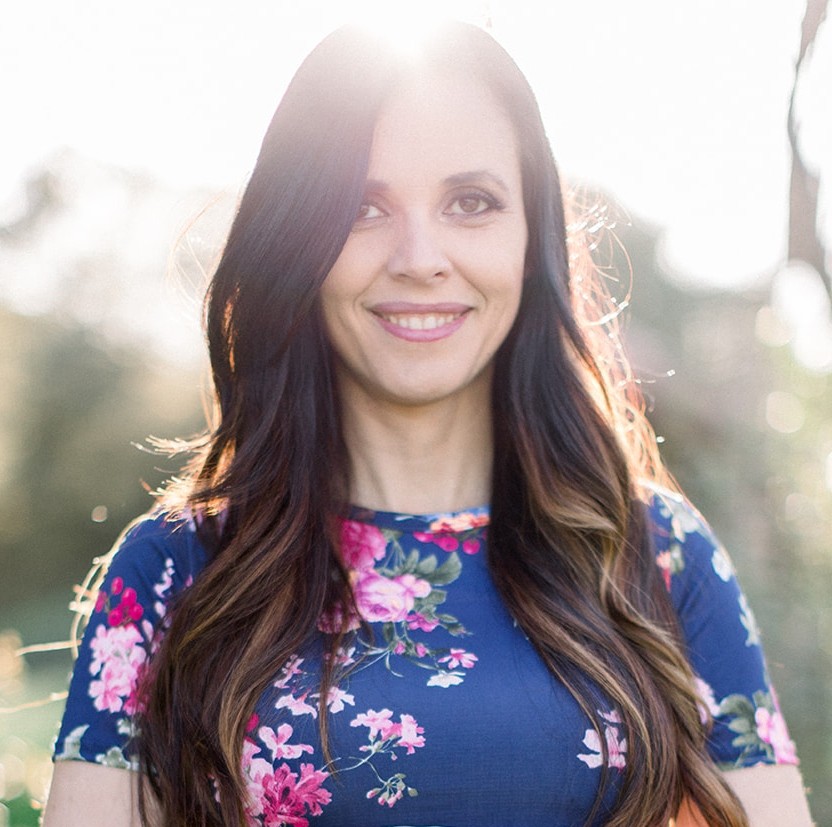 After I decided to do calligraphy professionally, I posted an ad on Craig’s List offering my services. As soon as I hit “publish” i started to hyperventilate. My exact thoughts were “what if someone calls me??!”. While that was the whole purpose of the ad, the mere feeling that my biggest business venture to date was now out in the world was terrifying. My work would be out in the open for all to see. About a month later i did get a call. Read more>> 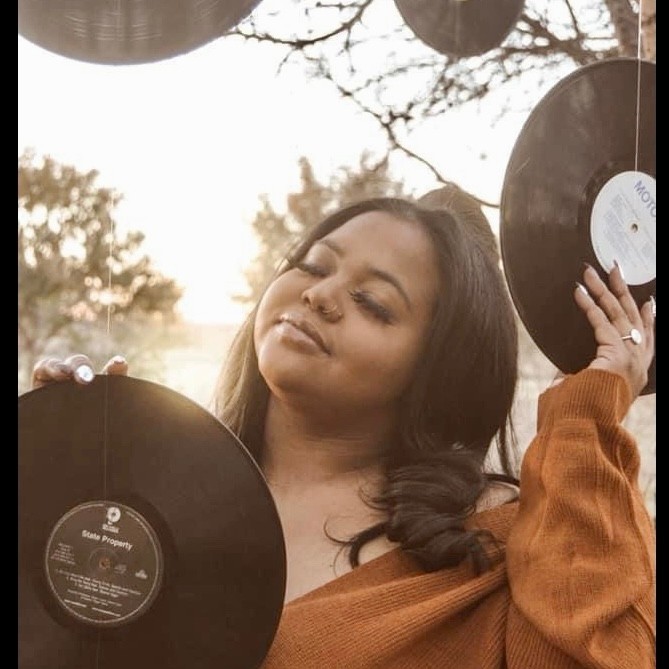 The very first time I was paid for my work on a record I cried all the way home. A now, great friend of mine, “Theme Musiq” asked me to feature on one of his songs and I felt so alive. While I had been writing my own music, this was the first time someone approached me asking for me to write on their song. Being scared for so long, then stepping out I was overwhelmed that he asked me to be apart of his project. The thing that really meant the most was his approach. Read more>>