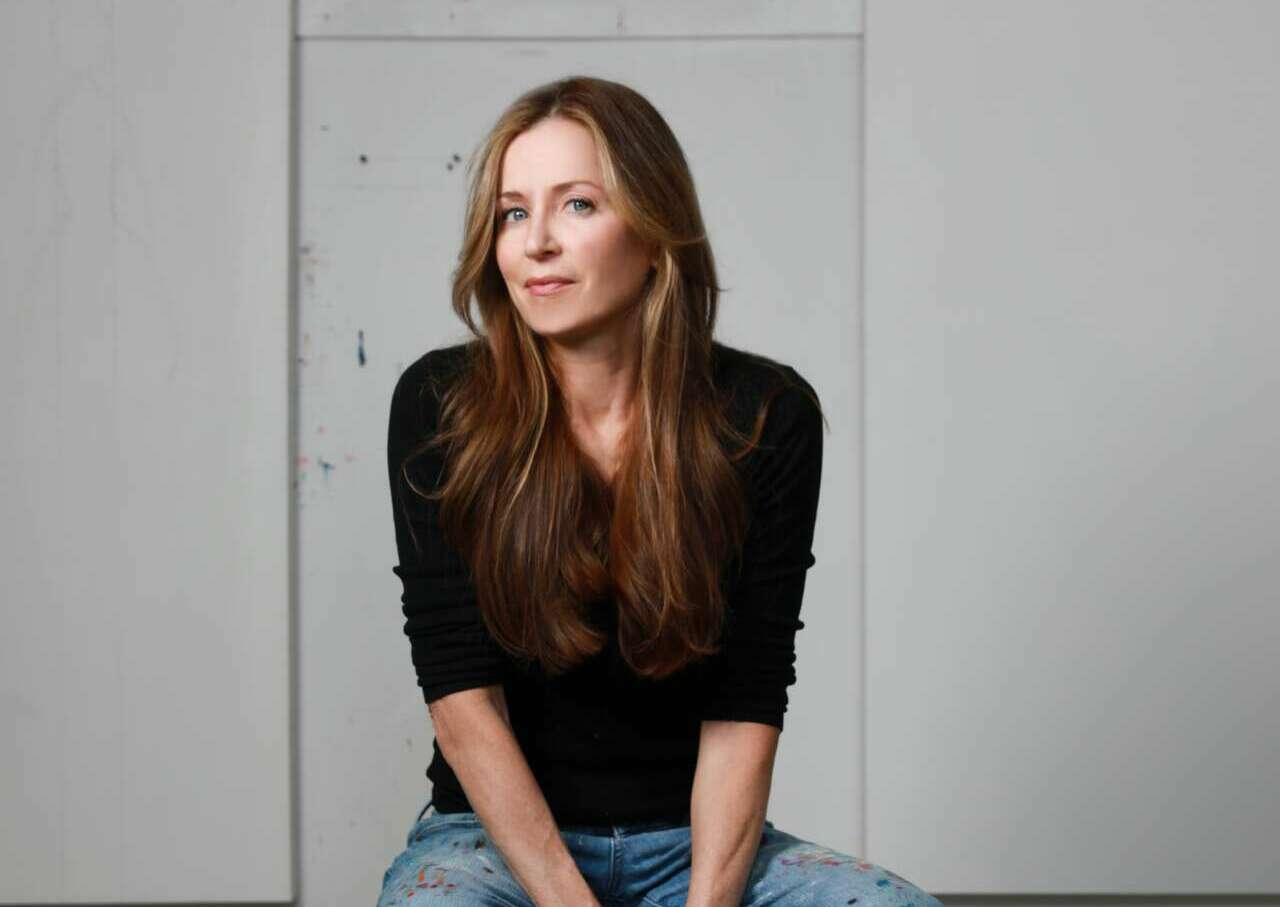 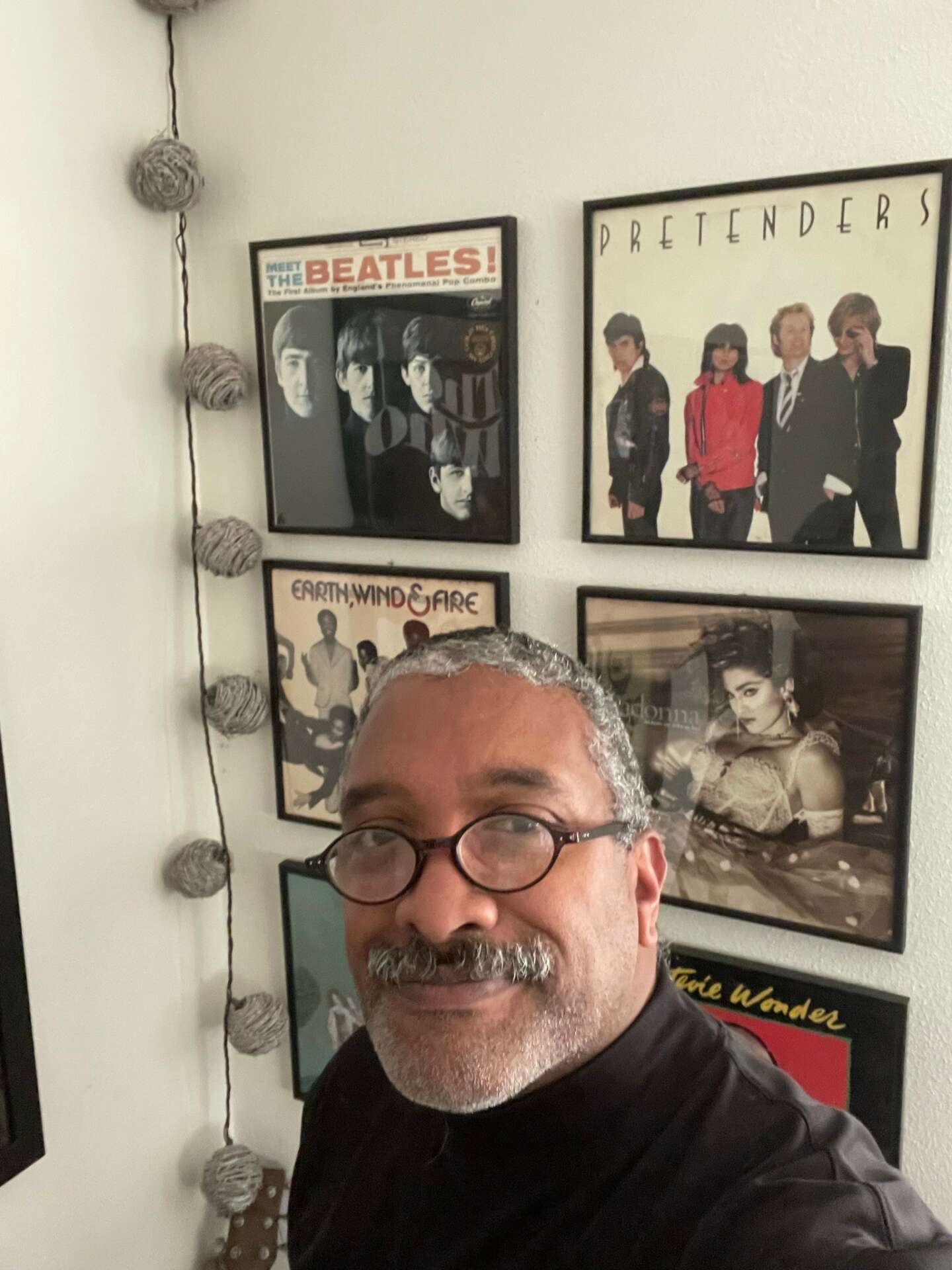 In 2017, The Houston Astros had won their first World Series and the city was ablaze with a jubilation of pride that hadn’t been seen since the Houston Rockets won back to back championships. The city announced it would be having a victory parade through the streets of Downtown Houston to celebrate the newly crowned champions, ending at the steps of city hall. I had never been to a large scale parade, and I decided that this event was too important not to miss. Read more>> 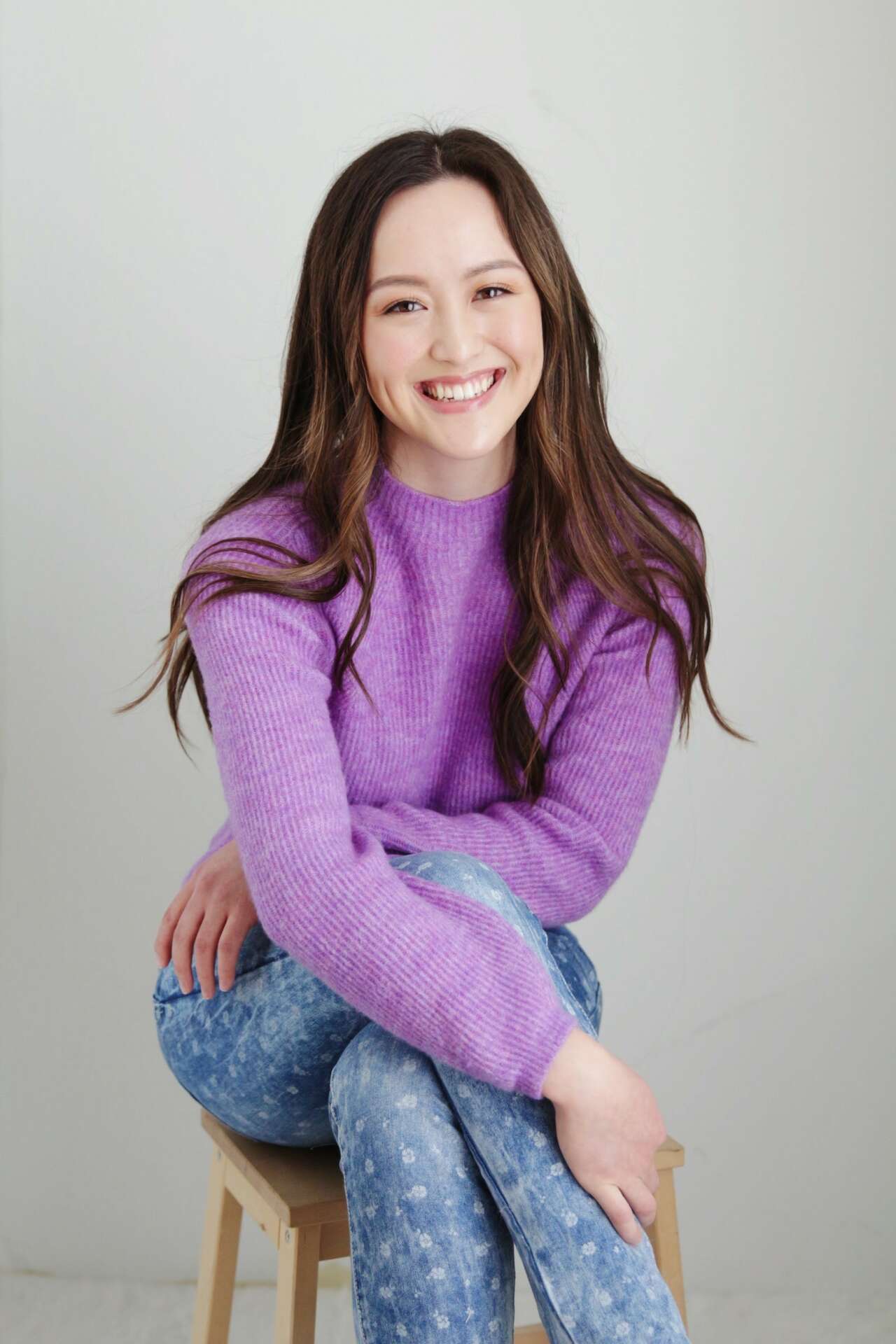 The very first dollar I earned as an actor was in college – there was a staged reading in Berkeley at the Quantum Dragon Theatre that a friend invited me to perform in for a new play called “Prototype.” It was wonderful in so many ways. First, it was a sci-fi work, and I LOVE sci-fi. Read more>> 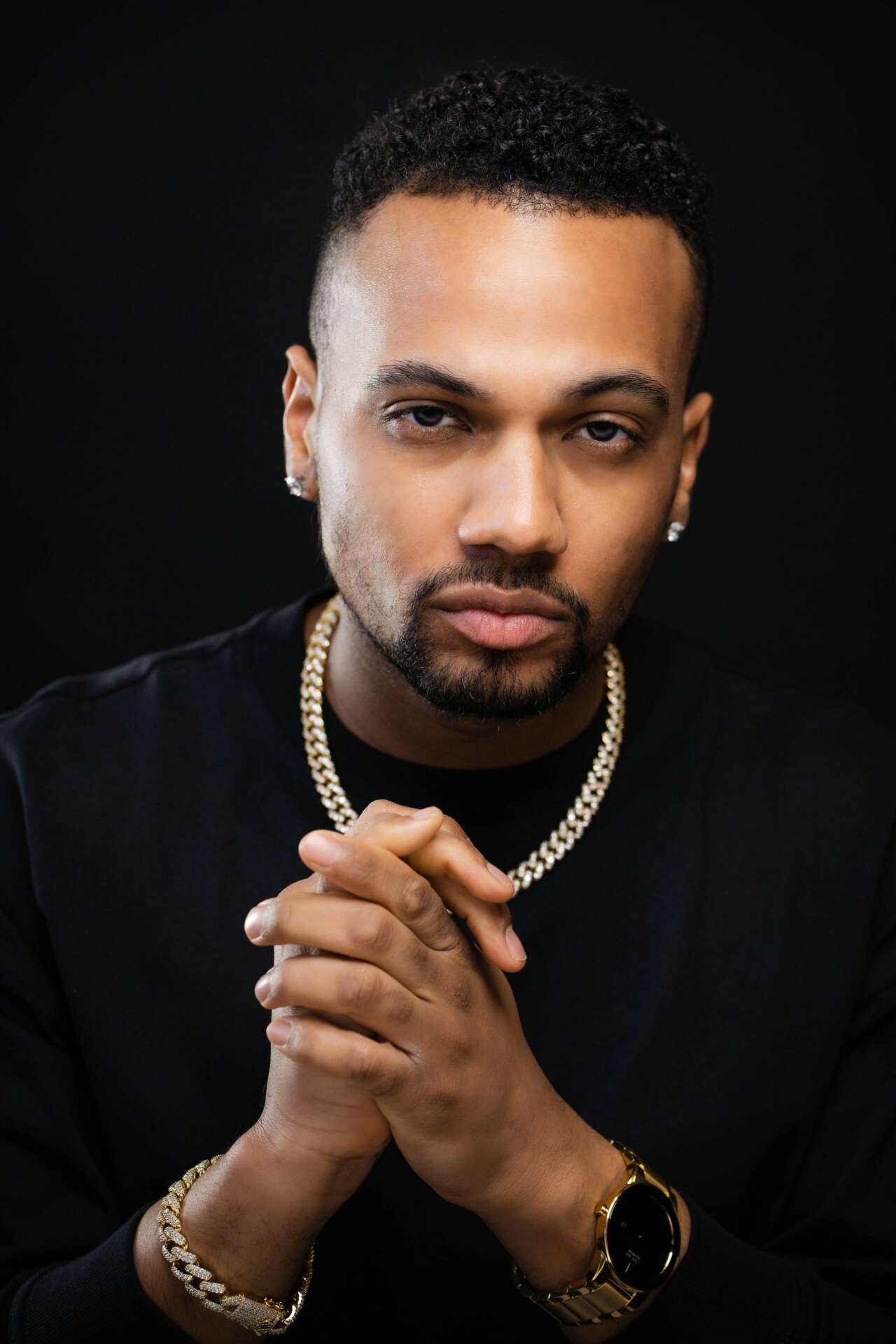 In 2016, I will never forget submitting my music to Rza randomly. He actually listened and paid attention to the songs I gave him through email. He had a movie and a record company he was just starting. Love Beats Rhymes was the movie, my first income check through royalties that I received I will never forget. I wasn’t the type of guy that worked a job full time, I had two parents that was financially stable, so I stayed with them focusing on my craft with music. I was just so determined and focused. Read more>> 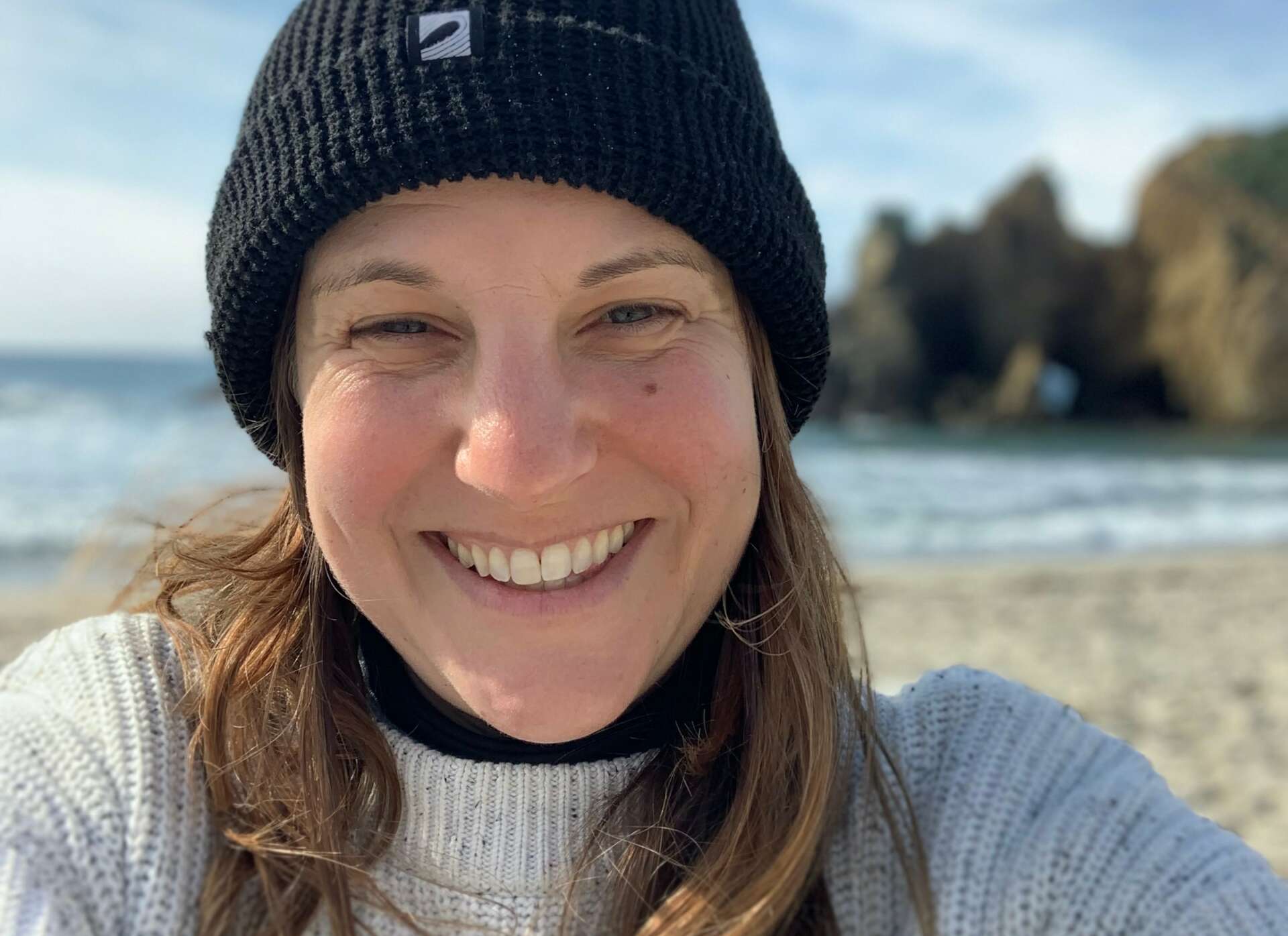 I am not sure if it was the very first dollar I earned as an artist, but the most impactful moment in the beginning was soon after I had started painting again, after a ten year hiatus. A group of friends would hold shows at a local gallery in Williamsburg Brooklyn, NY. The curator asked if I’d like to do a solo show and for me that was such an honor. I’d been in a few group shows up to that point and had some pieces come close to selling but then never did. The opening of my solo show was the best feeling. It was a room full of people I loved and other incredible people from the neighborhood. Read more>>

When I was in high school, I was homeless and struggling for a period, so things were tough. I had always been creating, drawing, writing, and painting with whatever materials i could find. My schoolmate Frank always loved and complimented my works, and he offered to buy one of a small painting that I had. He paid me $150, and it was like a million dollars to me at the time. To this day, I feel like he not only saved my life back then, but it whether it was pity or not, I always took it as validation that my art had value. Read more>>