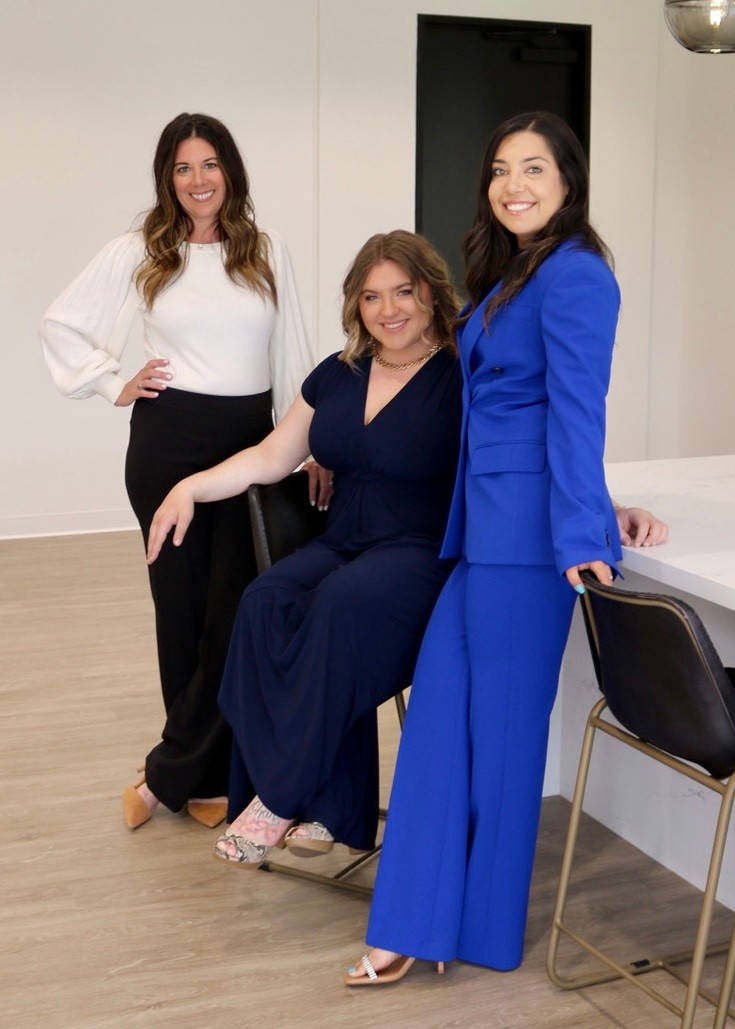 Overwhelmingly, media coverage of team building, hiring, training, etc. is often geared towards the issues faced by HR at Fortune 500 sized companies. Even when it’s positioned as advice for small business owners it is often coming from an executive or consultant working primarily with giant corporations. We think it’s far more relevant to hear from small and medium business owners who have successfully grown their businesses – and so we asked some very talented folks to tell us the stories of their initial hires and the struggles and lessons they can share.

As with any business it takes time to add to your team. Natasha started with just her and after five years of successful hard work, she added Maddison Levine. An organic pairing from the start, we were gym partners and spent a lot of our time pushing each other to work harder, be better, and hustle for our achievements. What we had in a gym partner, we needed in work life as well. The SD Coastal Team was born! Read more>> 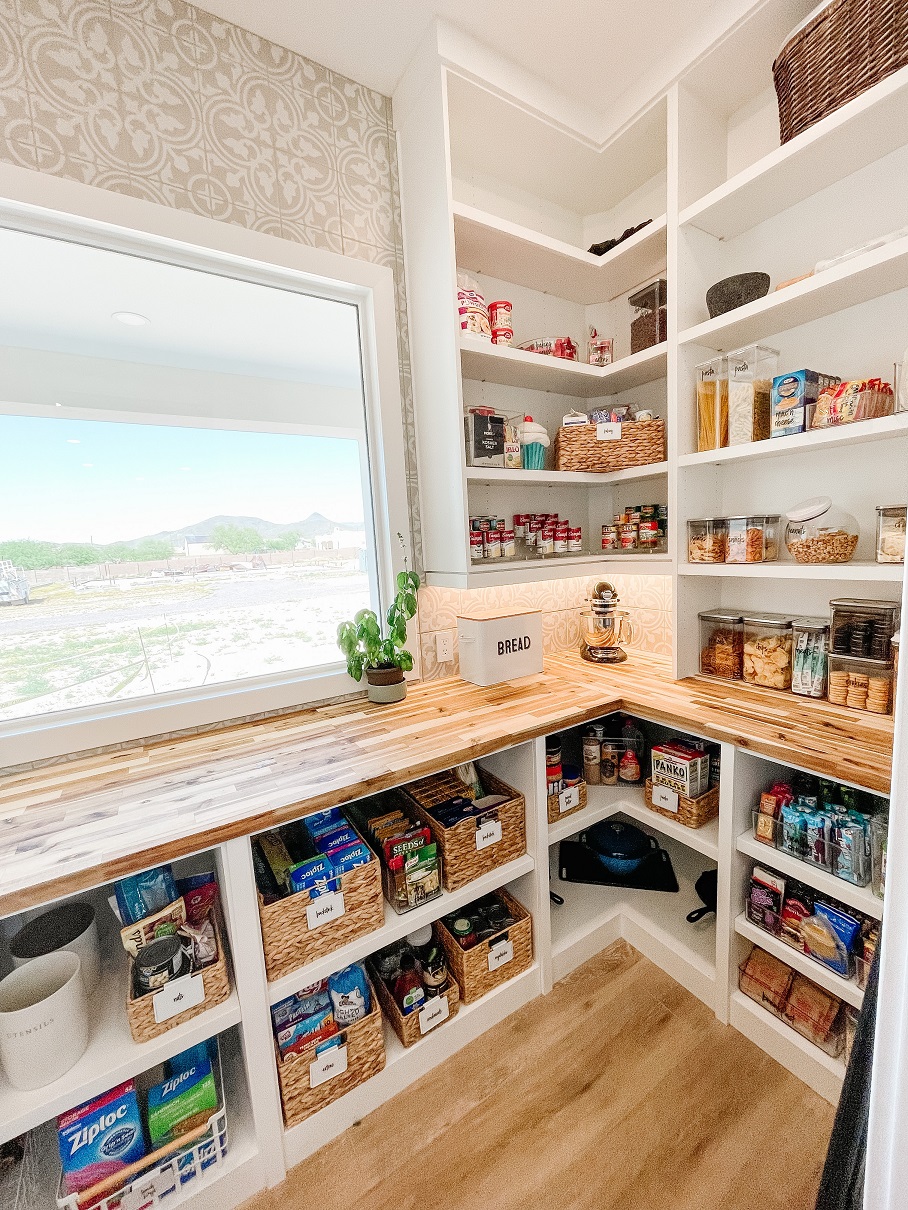 Owning a business takes on the impactful decision of hiring those to join your team. I started this business solo but taking on multiple organizing jobs requires more than one set of hands. I joined an incredible (mom) group when my first was born; women supporting one another through the spit-up, dirty diapers + all the milestones. I had casually mentioned my business at one of our brunches and received interest from two moms I had already greatly respected. Their background happened to be in visual merchandising and project management so this felt kismet. Read more>> 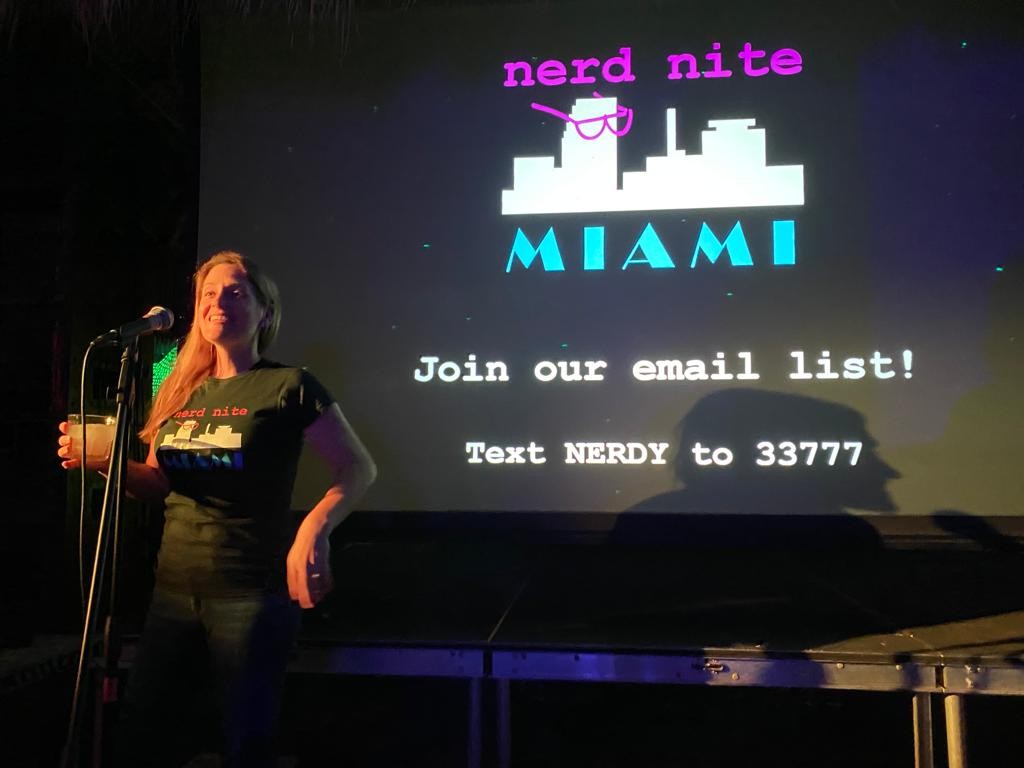 In my day job, I am a science communicator who specializes in outreach and citizen science programs in marine and atmospheric sciences. When I learned about Nerd Nite, which started in Boston and New York and is in cities across the world, I wanted to bring it to Miami. I loved the idea of creating a fun space for people to share their nerdy passions. I convinced a graduate student studying Applied Marine Physics, Nathan Laxague, to join me in this crazy project. When we went to the Big Boss in NY, he introduced us to Melissa Blundell Osorio, a Nerd Nite New York regular and an anthropologist who just moved to Miami. Read more>> 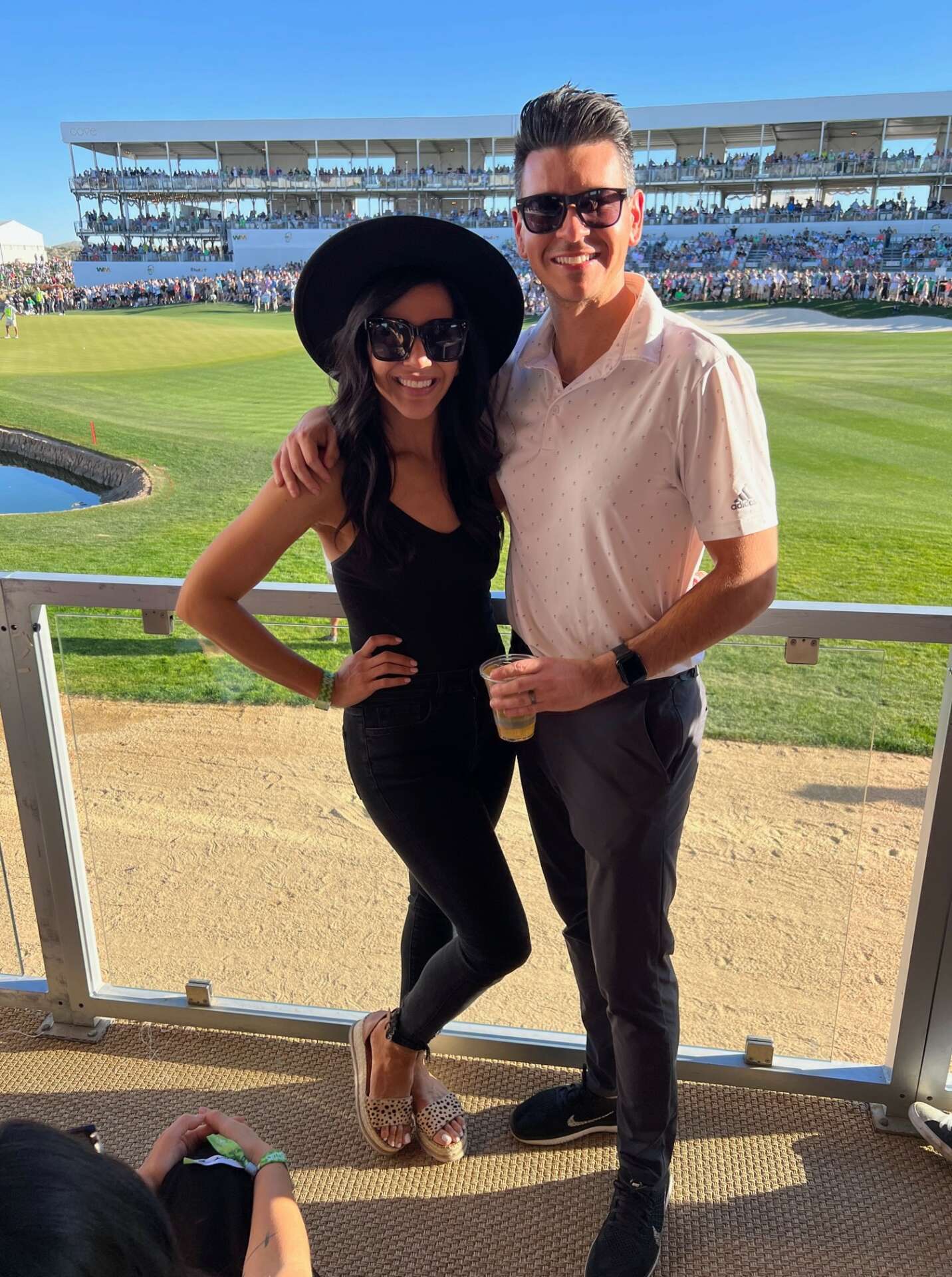 The business was just my wife and myself at the start. Recruiting the first few employees to believe in our vision was a challenge because we had never built a business before. We also didn’t come from the staffing industry so we were selling a dream of building a large staffing business off of a back of a napkin idea. We found the first few employees by referral and over LinkedIn. I kept it simple, and still do to this day – I try to assess character and if someone is a good fit in that area, I feel like I can teach them the rest. If we started over today, I would have taken my time a little more with the interview process. Read more>> 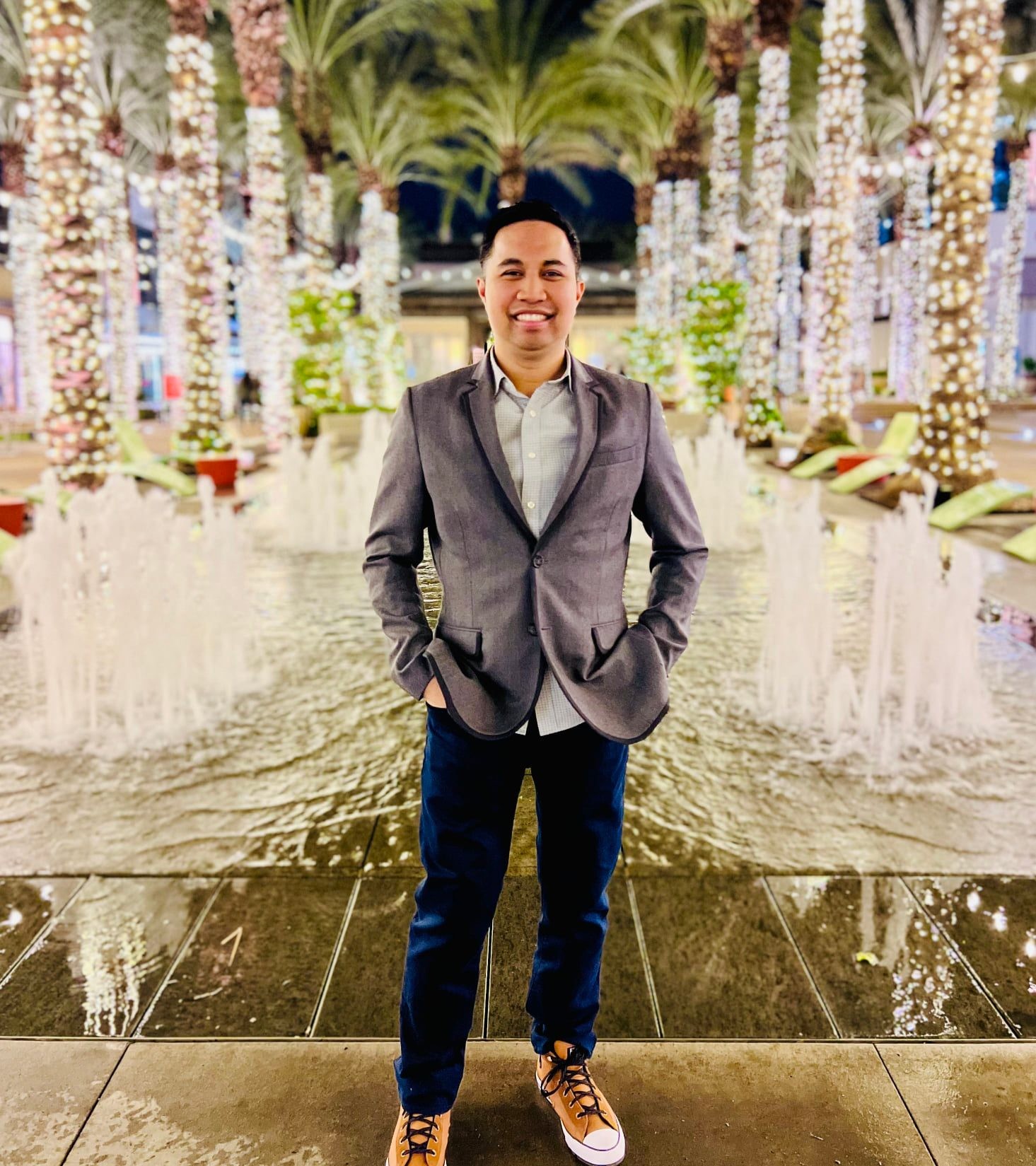 Did your firm/practice have employees from day one? Or was it just you at the start? When I entered the real estate industry as a Real Estate Agent, I had plenty of ambition, some life and career experience and dreams. A few months after I learned that an agent could build a team. I then Branded “The Baylon Group” as my team name when I was a solo agent a few months into my new career. I envisioned having a team of agents and being the leader of the team. This was long before I really knew what I was doing in the industry! Read more>>

At conception, it was just me and an idea. As the concept has developed, I have brought on some key team members that were here in the early stages and others that have been added recently. In the beginning, it was about using the resources I had available around me because in the early stages of a business, you are trying to get a lot done with very little income or resources. For many years, I was juggling it all. It wasn’t until recently that I have felt comfortable releasing the reins to my team, Read more>>