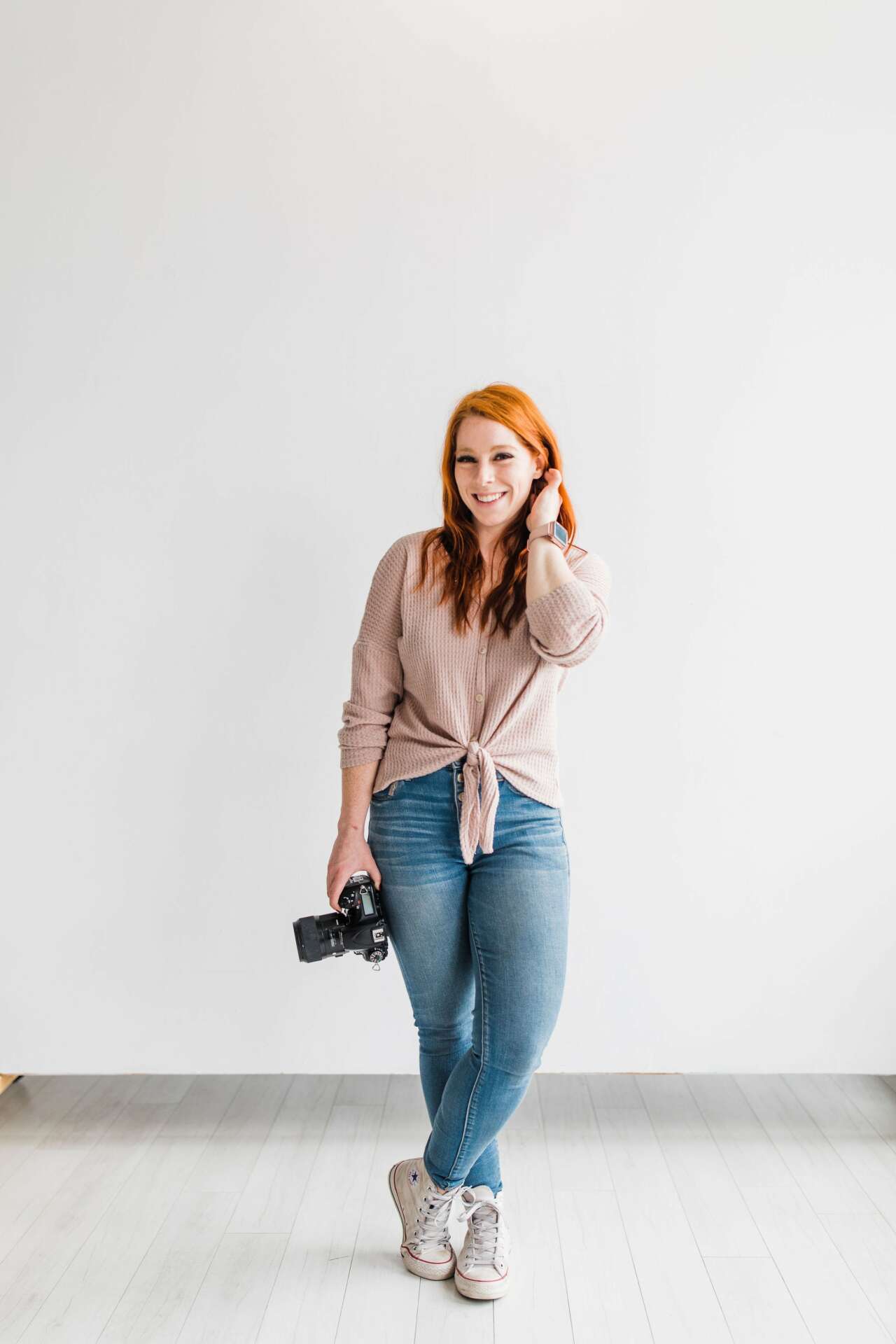 Who is your hero and what have you learned from them?

We asked some very thoughtful members of our community to reflect on what they’ve learned from their heroes. 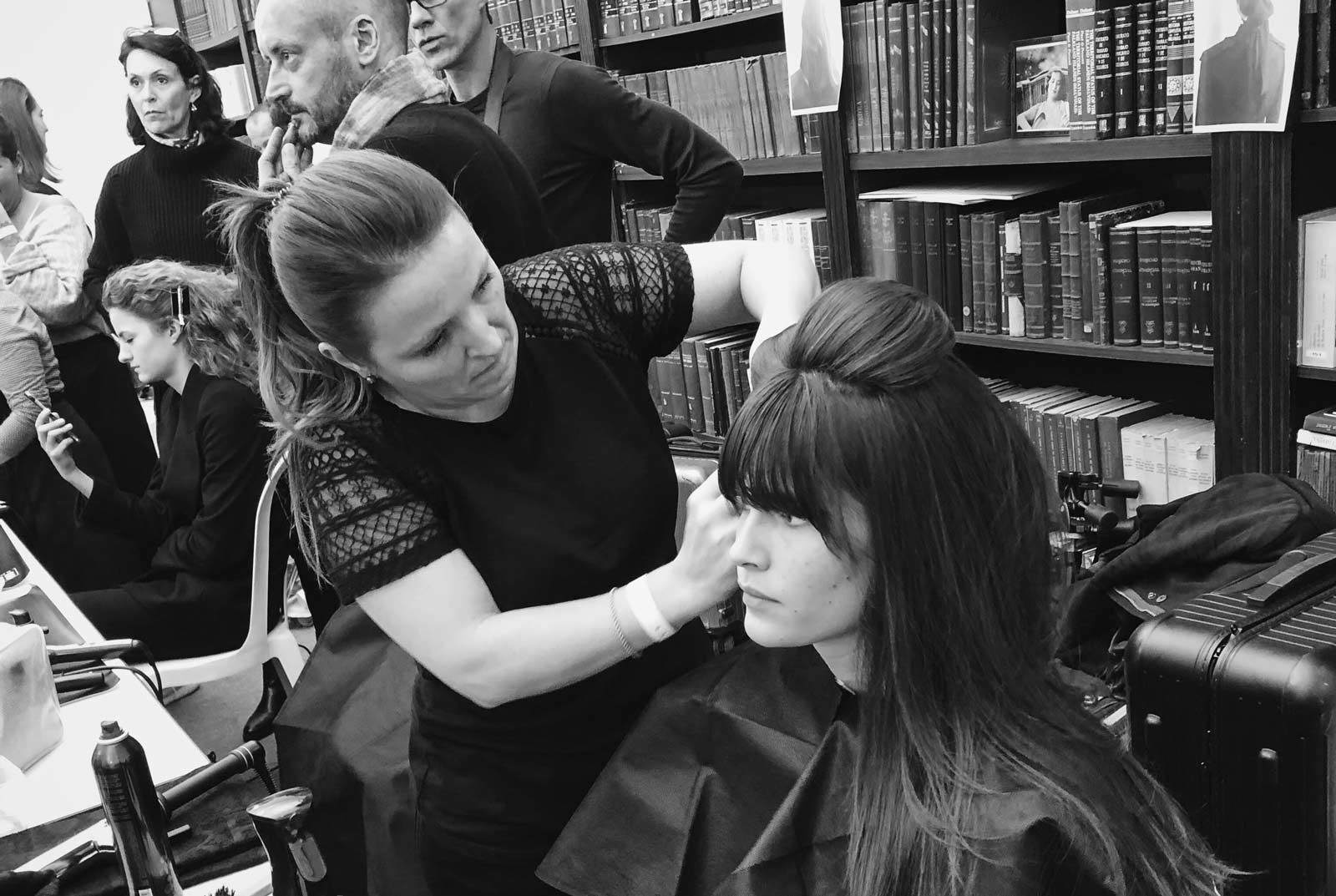 I greatly admire the celebrated French chef Eric Ripert. Years ago and in the midst of working through tremendous growth with our family business, I came across an article with an interview of Eric Ripert. In this article he discussed the choices he has made in his career and his emphatic focus on trying to live a life well-balanced and well-lived. He’s achieved tremendous success and acclaim with the restaurant Le Bernardin and the author of the article posed the question: why not push further? Why, the author asked, did this culinary legend not pursue an expanding restaurant empire, choices for new brand growth, and other career chances afforded by his renowned celebrity? Read more>>

My hero in the industry is definitely Katelyn James. I found her at a time where I felt like I was at a crossroads in my business. I had grown to a point where I had capped out with my own knowledge and ability to research and didn’t know where to go. I somehow stumbled upon Katelyn James and reluctantly (purely because I was frugal) purchased my first course, hoping desperately it would help me. Wow! Did it ever! This began my newfound obsessed with courses and photography education. The ways that this education helped me far outweighed the cost of the course itself. Read more>> 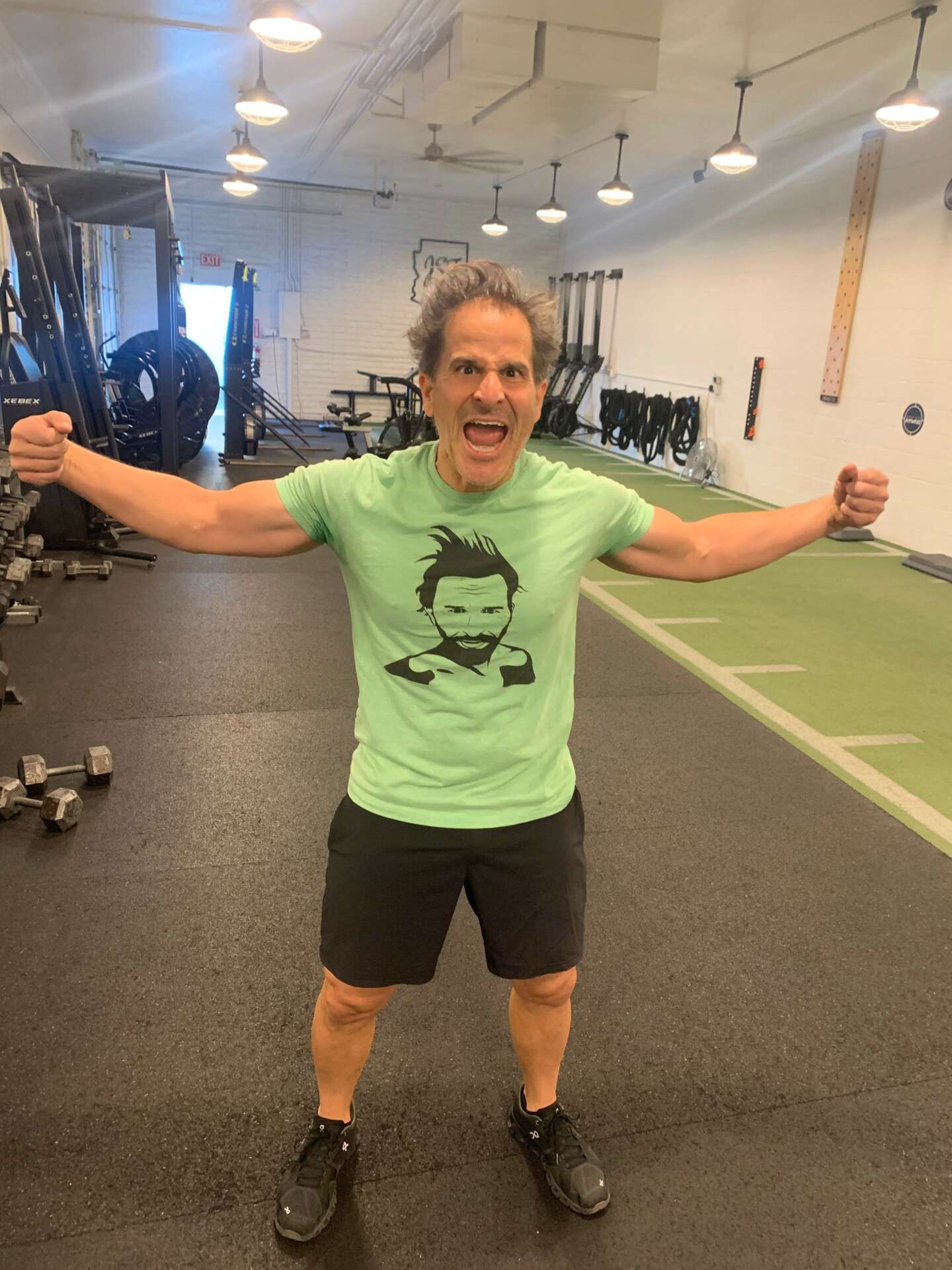 It is all about living my passion. It took years in a very commoditized and not that so respected industry to figure out who I was. Once I buckled down and stayed true to who I was and made the industry a part of me and me not a part of it. Life then changed both financially, and with confidence. Read more>>

Although it is probably cliche and predictable, my little Mama has always been my hero.. Her character and work ethic have always shown me that if you are a good human and work hard, you can be successful and have what you want. My childhood was not the typical childhood of a child of the 50s and 60s in that she worked outside the home from the time I was just a baby. Each day I saw her dress in her matching sweater sets, put on her heels and leave for work. I didn’t mind that I got myself up and off to school as it was my normal. Read more>> 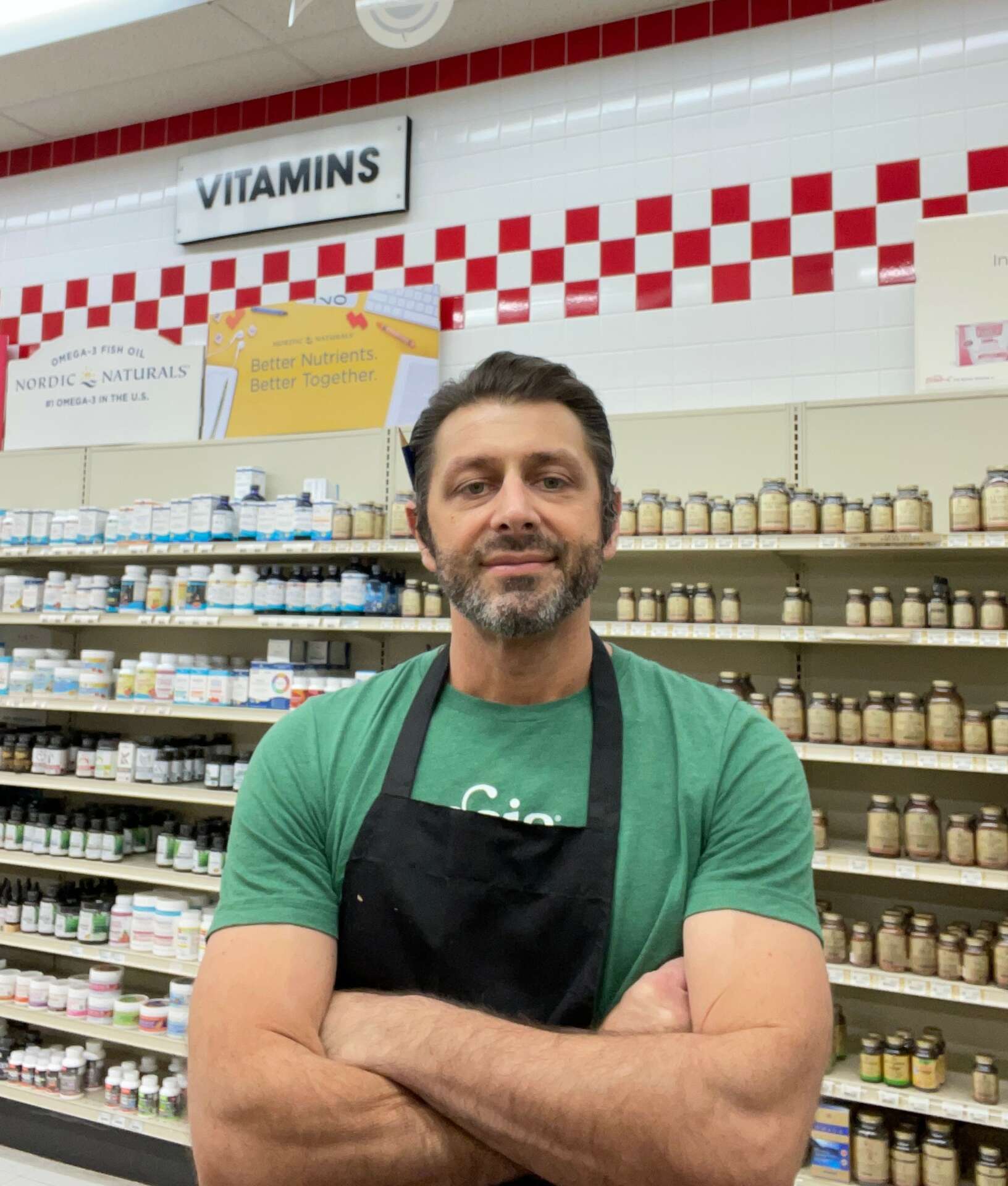 It would be Mike Mentzer. Mike was a professional bodybuilder, trainer, author, and entrepreneur spanning through the 70s to the late 90s. He was considered by many as bodybuilding’s foremost iconoclast, as his training philosophy was highly unorthodox and challenged the mainstream dogma of the time. Mentzer was well known for popularizing the theory of high intensity training. which was counter to the ‘more is better’ philosophy that dominated the bodybuilding culture. Mike’s brief, intense, and infrequent approach to training became known to me in the mid 90s, through his book Heavy Duty II: Mind & Body. Read more>> 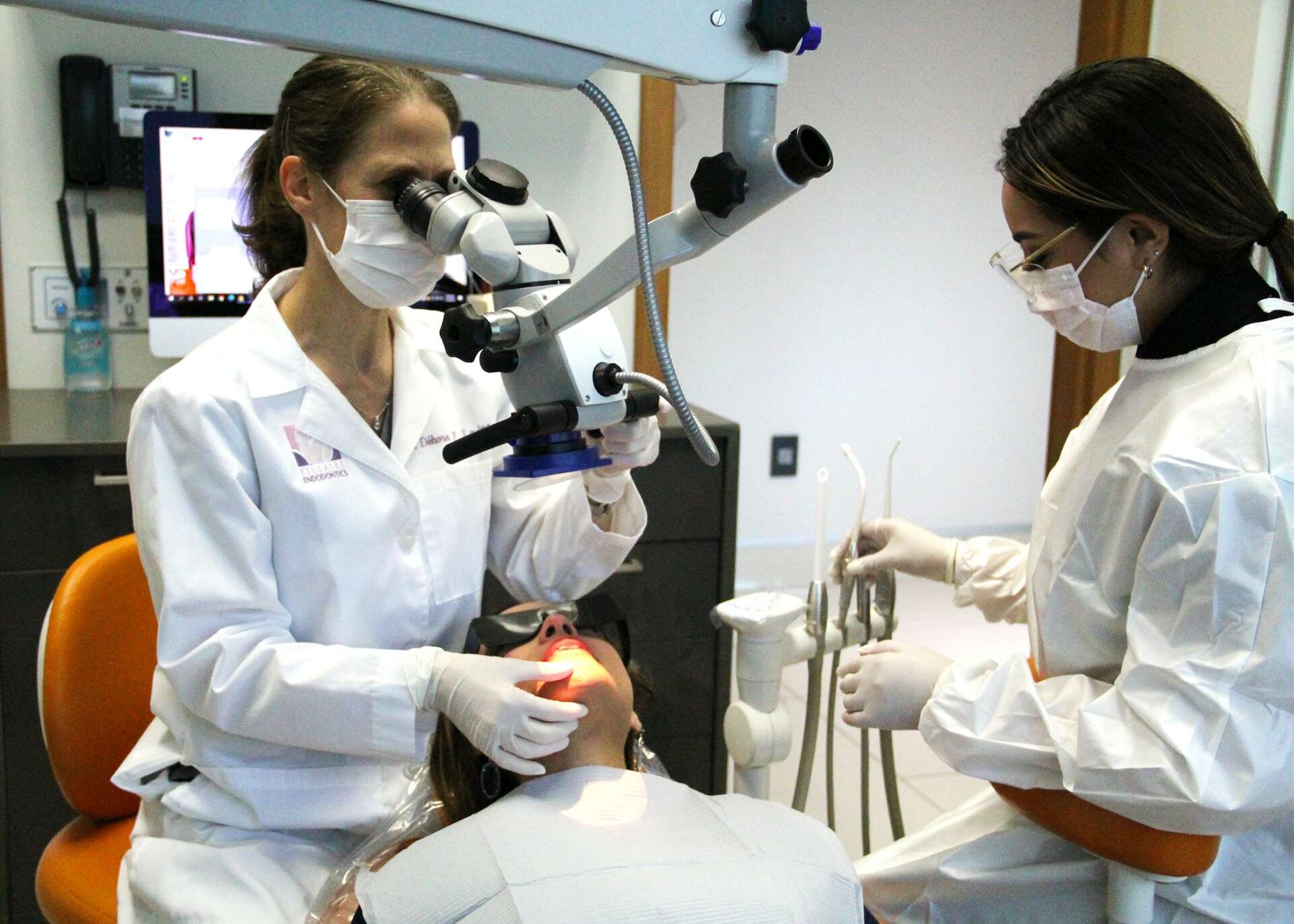 I had 3 specially amazing teachers during my Endodontic training and a colleague/mentor whom I started practicing with when I graduated as an endodontist who are my heros in my career. They gave me the tools to be the best at what I do and taught me also that if you do what is right and best for the patient the rest will come. The ability to help people with their pain and be empathetic and caring to what they are going through is the best part of being an endodontist. So besides having the best training and latest technology, I really take my time with each patient and try to make them as comfortable as possible to help them with their treatment. Read more>> 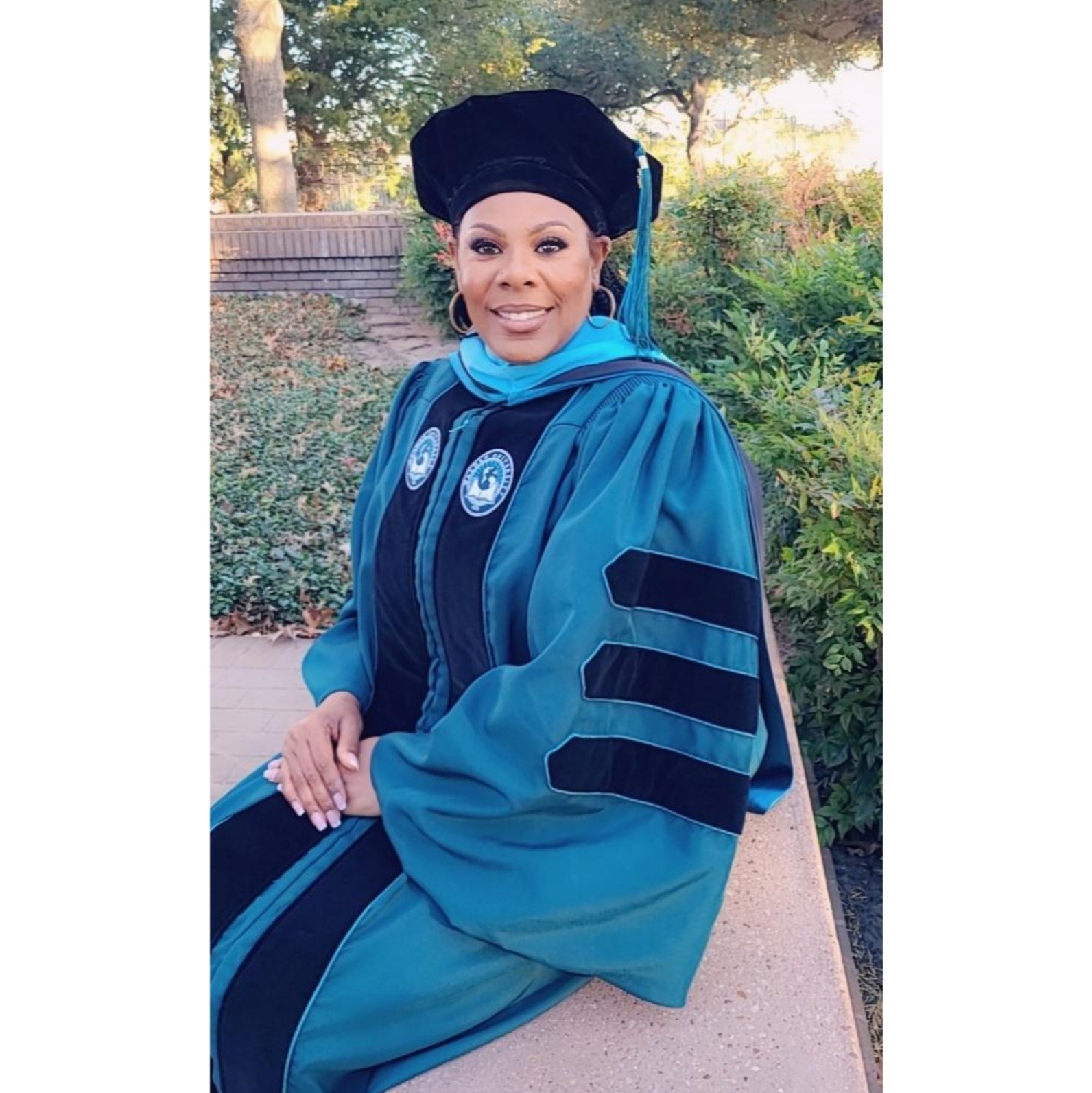 My hero is my father, Robert L. Young Sr. He was a retired educator and pastor. I learned many lessons by watching him change careers after leaving the military and becoming a college counselor and professor. I think the greatest lesson I learned from my father was to never give up. He always told me that God has the last word in every situation. I watched my father receive a prognosis of 5 years to live and later be denied a lung transplant to give him a chance at a longer life. Even then, he said, “God is in control” and he continued to fight. Read more>> 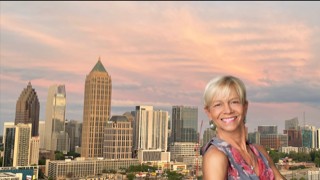 The person who has been, and will always be, my hero is my Mom, Moira Thornett. Her life has been an inspiration to so many, which is especially true for myself and my 2 sisters, Robin and Jenny. Mom was born in Scotland. She lost both of her parents at a very young age and subsequently was raised by her Aunt Cathie and Uncle Bill. They moved to the United States when she was in her early teens and she immediately started working to help with the family’s financial obligations. Read more>>